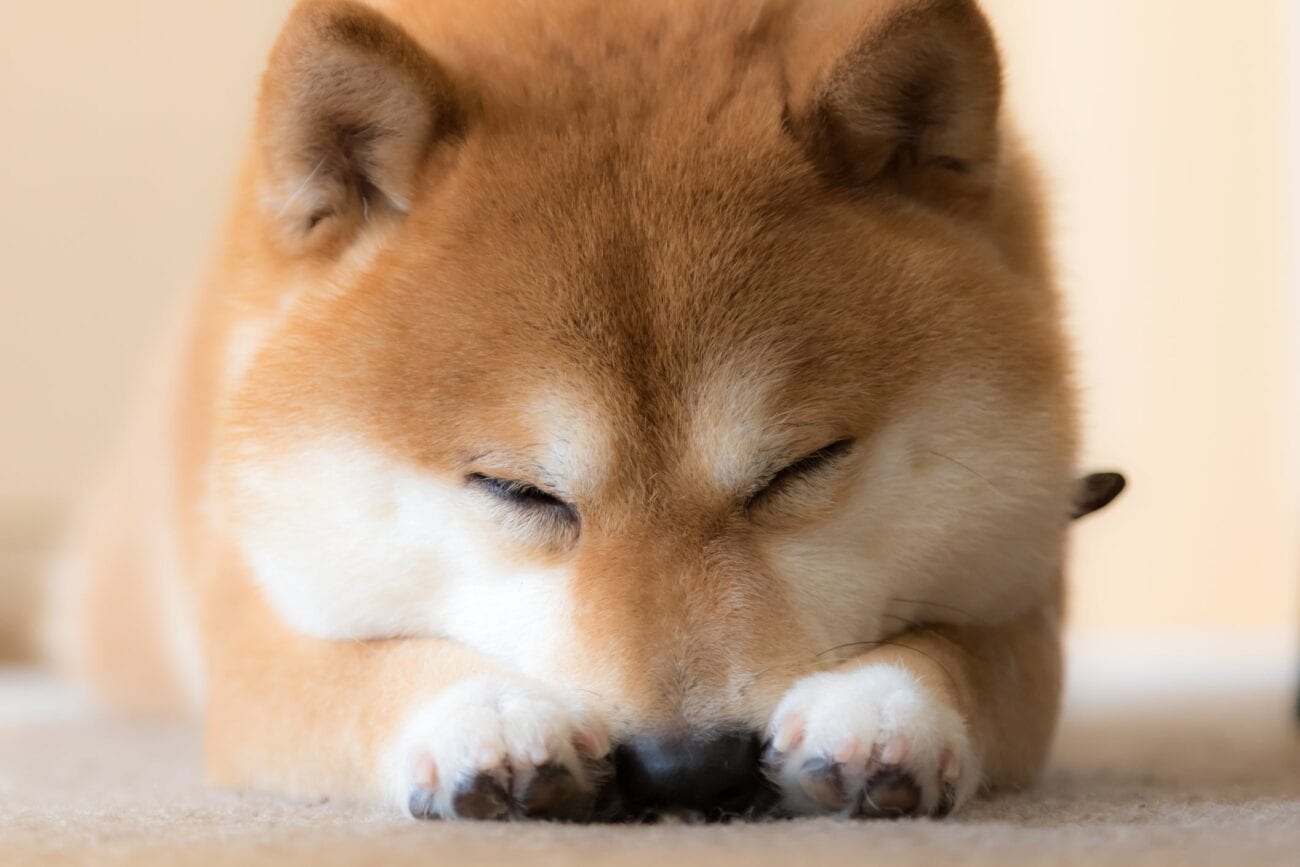 Could the price for Dogecoin finally go above $1? Why Twitter is convinced

Twitter was in full explosion this morning as #DogeCoinTo1Dollar was trending up, and we’re talking way up! Fans of this cryptocurrency have been hoping for a while to see this value rise to $1 in the near future, but could the price really be going up that high? Well, after the Dogecoin price recovered following a recent crash that affected much of the cryptocurrency market, fans are perhaps more optimistic than ever.

Dogecoin, which kicked off in 2013 has been garnering much attention of the crypto world, thanks to a recent flood of memes surrounding DogeCoin’s logo, a Shiba Inu dog which was matched with the support from Tesla CEO and SpaceX designer Elon Musk. Could the price of Dogecoin really take off to the moon in the near future? With the help of Elon Musk, anything is possible.

For now, let’s just head on over to Twitter and see some of the best reactions surrounding Dogecoin and its potential price jump.

Doge decided to do his own thing today, see everyone on the moon! #DogeCoinTo1Dollar #DogecoinToTheMoon pic.twitter.com/rPiR8mUoZm

Houston . . . we have a price increase

Did SpaceX provide the shuttle here?

A friend is a friend till the end of the end.

Not today not tomorrow not next week not next month #DogeCoinTo1Dollar pic.twitter.com/jKSAgCyzQr

The price is right

Is this a Goonies misquote?

This price could “Rock”

This countdown only needs a Ryan Secrest hosted televised event.

.@CoinbasePro has listed Dogecoin, with trading expected to begin on Thursday.@nikhileshde reportshttps://t.co/HtP5nPVrQH

Is Dogecoin no longer a joke?

Honestly, people are becoming way too good at making GIFs.

Fire Inu 2 days old, 6,900 HOLDERS ALREADY #FireInuToken #FireInu $FINU NEXT SHIBA ONLY 2 days OLD
Can be bought on both BSC and Ethereum network. Sponsored and vetted by @BscAnon #DOGECOIN pic.twitter.com/8r8QhSXm2L

Gotta risk it all

Wait a moment. Is this a copyright infringement? You know! That one fox-like Pokemon who was always on fire?

Fly me to the moon

At this point Elon Musk and Dogecoin are synonymous.

How imma be going into retirement at age 25 like 😭 🚀 pic.twitter.com/ivB9bmlowU

Baby Boomers are about to hate us even more . . .