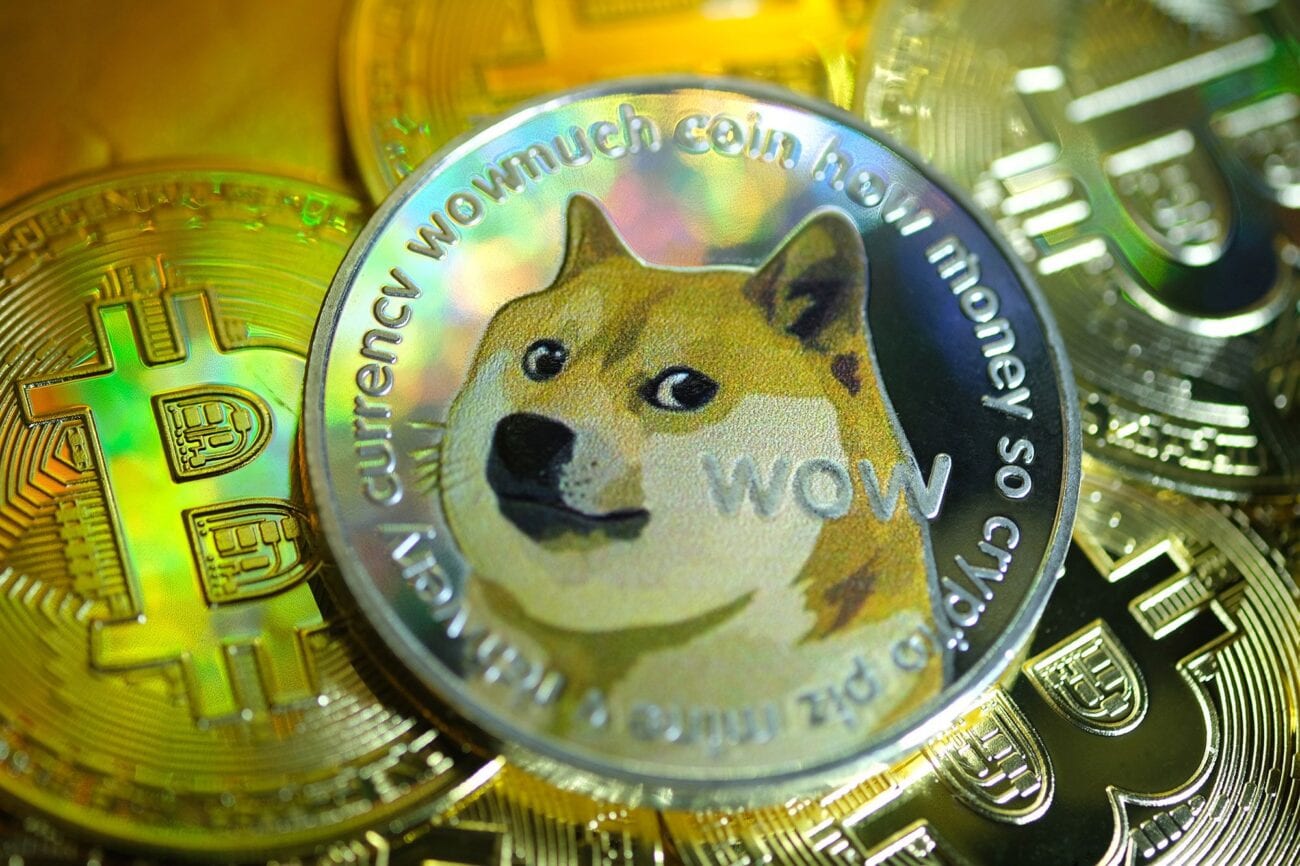 Are you investing in DogeCoin? Celebrate with these doge memes

Dogecoin is the latest cryptocurrency that’s circulating the meme pools, highlighted by its logo & namesake which features the face of a Shiba Inu dog. Dogecoin, which was founded in 2013 by two software engineers, recently hit a market capitalization earlier this year of $5,382,875,0000 . . . that’s certainly nothing to bark about!

Dogs are better than cars

Naturally, we had to bring Oprah’s signature moment into these Dogecoin memes, right?

Something new to howl at

Whatcha gonna do, when Dogecoin memes run wild over you, brother?

Retweet if you think it will hit $1 soon! pic.twitter.com/UCvdp0V5fI

Honestly? All this gif makes us want to do is play Kitty Cannon.

I love Ethereum and Bitcoin but im rooting for Doge! #Dogecoin #ToTheMoon https://t.co/DeY5ifzAqE

Dogecoin: King of the Monsters

A new threat to the Hollow Earth.

Where my Doges at? pic.twitter.com/QzxqoRdAzP

It’s Elon’s world and we’re just living in it.

Me @ all the people who sold all of their $DOGE when there was a small spike
#dogecoin #doge @DogecoinRise pic.twitter.com/uc9BAwQ6tu

Too little too soon

Is there anything better than a SpongeBob closeup?

This is #Dogecoin. We are #Doge. pic.twitter.com/m1z8aXnYCX

Mr. Musk has plenty of $…why would he get behind $DOGE …he doesn’t need cash…he wants to reach legend status by helping regular people! pic.twitter.com/DrSVP39As4

The one Dogg we all can trust.