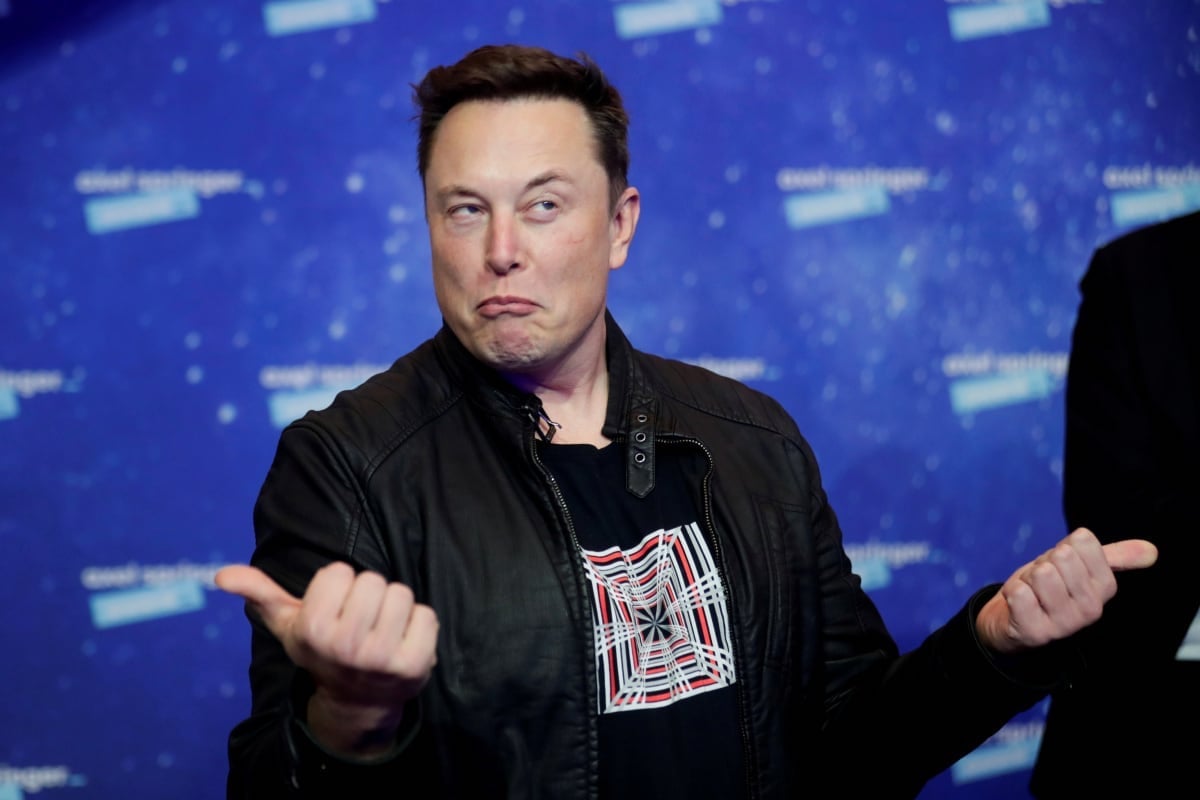 Elon Musk: Peek in the houses of controversial Tesla co-founder

To the dismay of anyone who uses the internet, all signs seem to tell us we’re not going to stop hearing about Elon Musk anytime soon. The tech mogul (tech guru? Tech GOD??) came to the forefront of the minds of Americans last week when Musk became the most controversial & unqualified host of SNL since, well, Donald Trump.

Musk didn’t seem to blow his performance big enough to take the awkward millionaire out of the spotlight, and we guess we’ll just have to wait & see what the extremely powerful goofball does next. Until then, let’s dive into one of the things Musk is most famous for: being filthy rich.

Musk has owned several homes, and it’s time we learned what the cushy life of a cult personality billionaire looks like. We’ve snooped around the web to get some details into the Elon Musk houses of the world, and here’s what we’ve found. 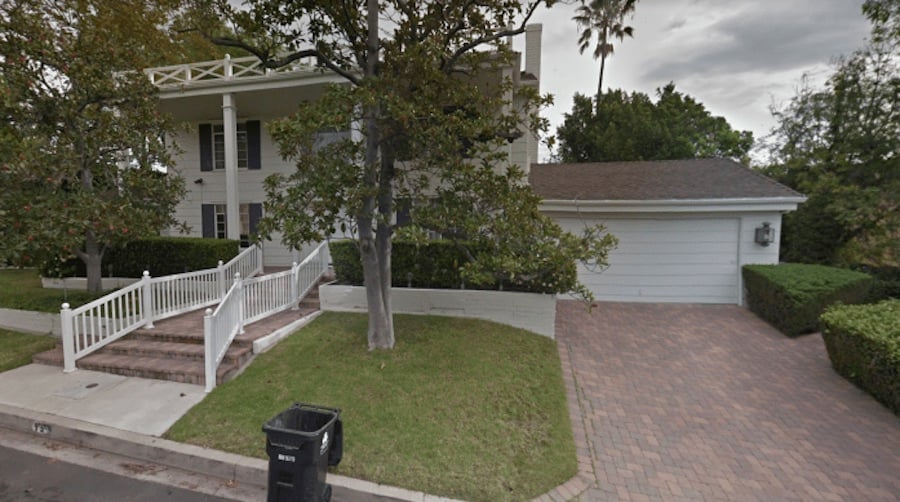 The New York Post reported in March that Elon Musk vowed to sell all his possessions last year and appears to be keeping his promise, selling millions of dollars in California real estate, in favor of leaving the state for Austin, Texas.

Musk sold most of his real estate, including his main residence surrounded by other houses simply purchased to create a privacy buffer in a cul-de-sac in Bel Air. The tech guru has racked up even more bucks selling his houses, but let’s take a look at the way Musk used to live. 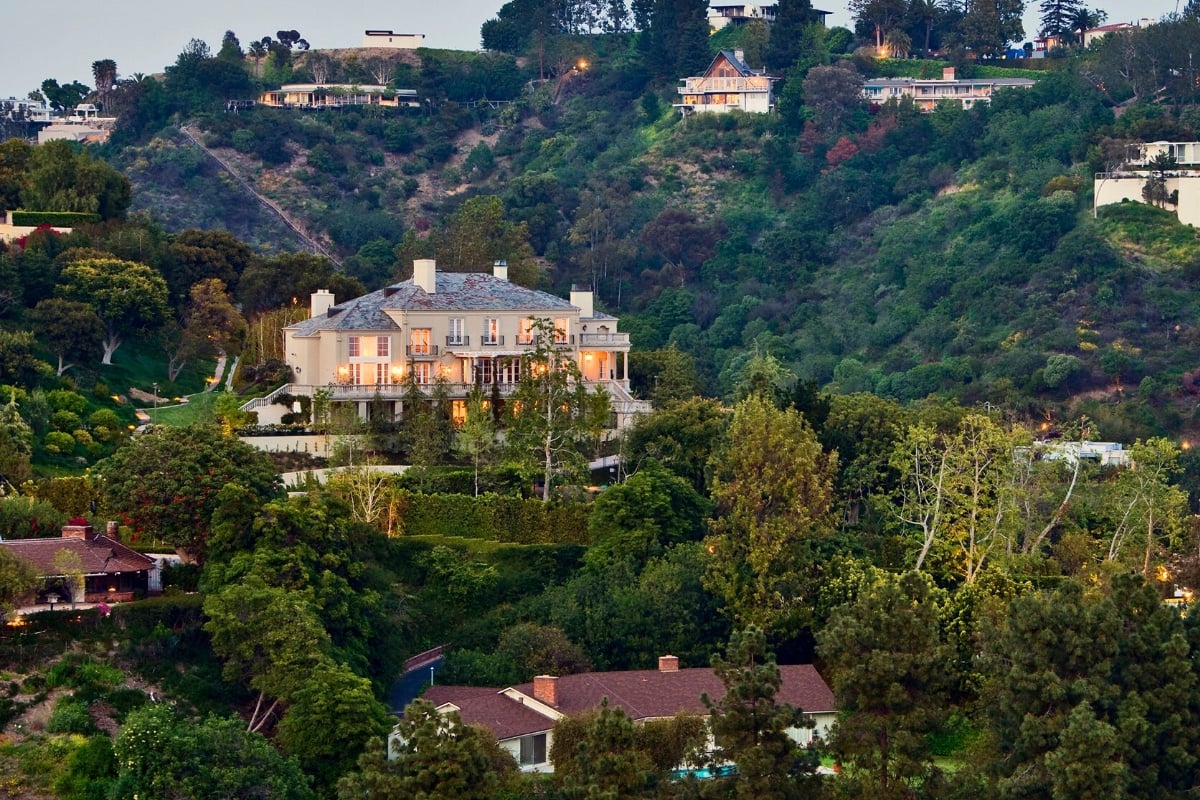 We’re assuming Elon spent most of his time in his luxury mansion on Chalon Road, the biggest in the crafted Musk neighborhood.

Of all the Elon Musk houses, this one looks most fit for a billionaire; photos show the massive mansion with high ceilings, multiple balconies, and way too much room for just him, Grimes, and their baby with the dumb name.

The Chalon Road mansion puts the other Elon Musk houses to shame with all the trimmings of a billionaire’s mansion, including a two-story library, 1000 bottle wine cellar, tennis court, and pool. We can only imagine how many Teslas he had in the garage. The mansion sold for $29 million. 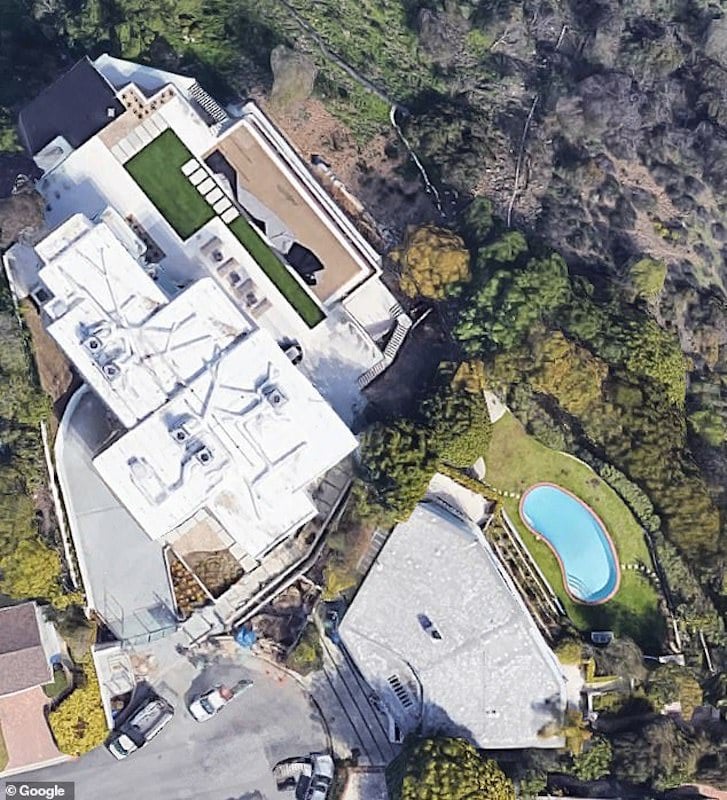 The colonial house Musk owned on Somera Road isn’t a mansion, but the house is certainly nice.

Trees drape the large white house in shade, while the less than one-acre plot has a pool, yard, garden, and two-car garage. The inside of the house ain’t too shabby either; the house has two fireplaces, an eat-in kitchen, and dining room. The house sold in December 2020 for $6.7 million. 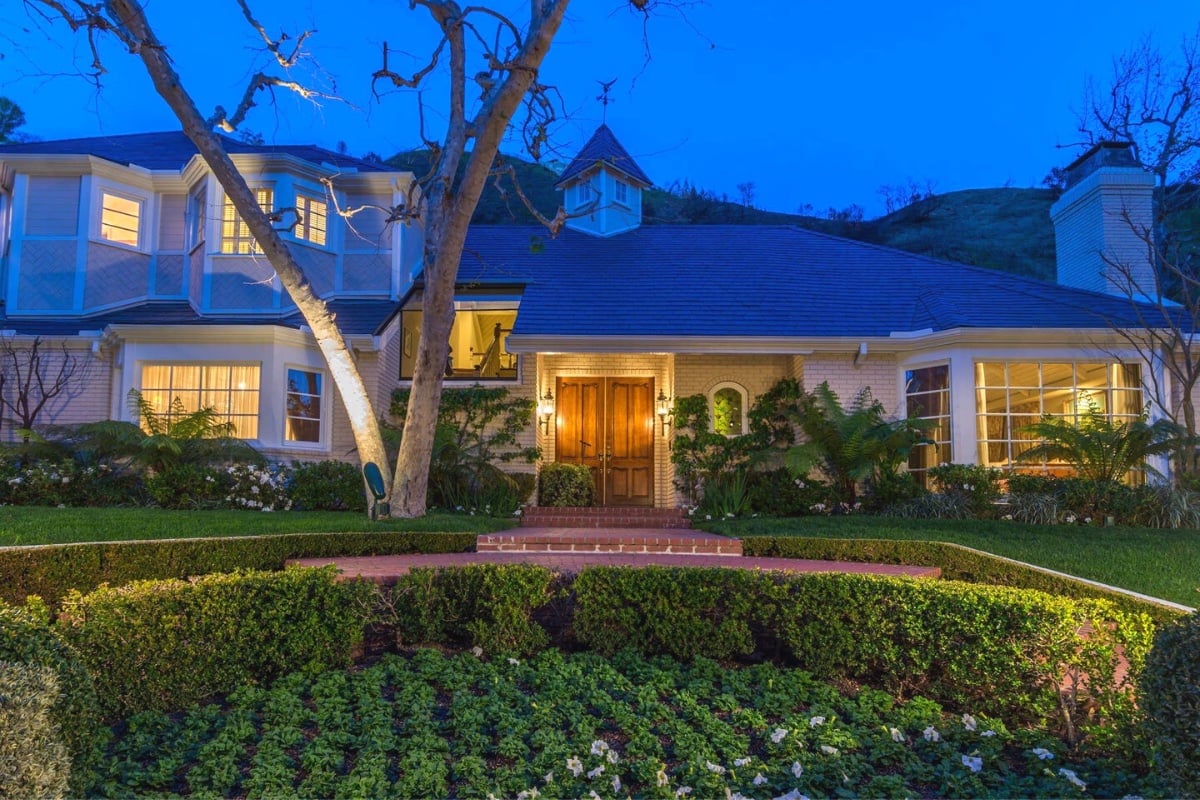 Unlike most of the Elon Musk houses, the 1960s house on Somera Road is (dare we say it) modest? The house appears to be a single floor, and we can only imagine this was certainly one of the houses meant solely to buffer Elon’s mansion and shade the eyes of the world from the tech world’s weirdest rich dude.

However modest the 60s house may seem, it’s still one of the Elon Musk houses; the 1962 house has a pool, fireplace, and spa and sold for $4.3 million. 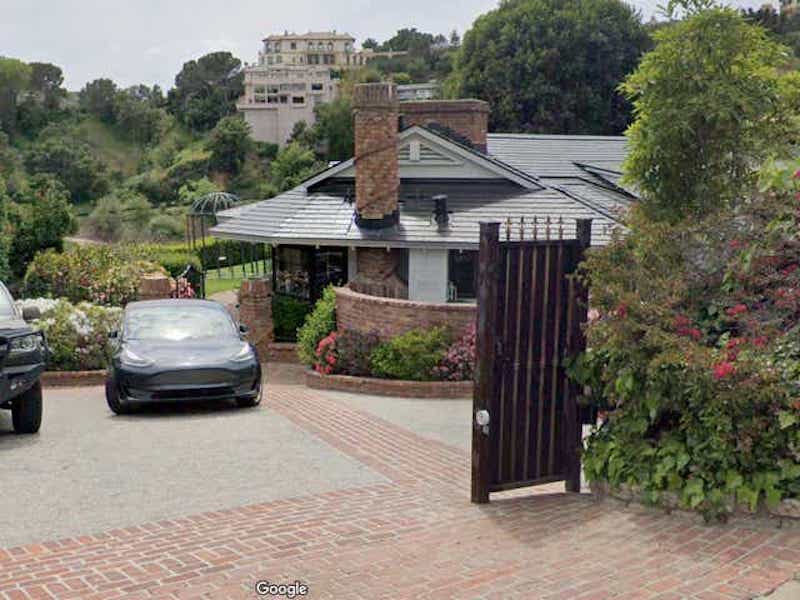 The most interesting of the Elon Musk houses and any Hollywood fanatic’s dream home is Musk’s other mansion on Chalon Road.

The house is seemingly the only one in the Musk neighborhood to rival his main mansion, and it’s because the home formerly belonged to comedy legend & Willy Wonka and the Chocolate Factory star Gene Wilder.

The stucco ranch was one of Musk’s favorite houses, and when he sold the home he made sure no buyer could renovate the ranch enough to lose any of its integrity. In fact, Musk ended up selling the home to Wilder’s nephew, and gave him a loan to finance the purchase (aww). Let’s not give Musk too much credit, though, he still made nearly half a million dollars in profit from the sale.

Are you sick of Musk or are you on team Elon, hoping to pull up to his next hosting gig in your brand new Tesla Model X? Tell us where you stand in the comments! 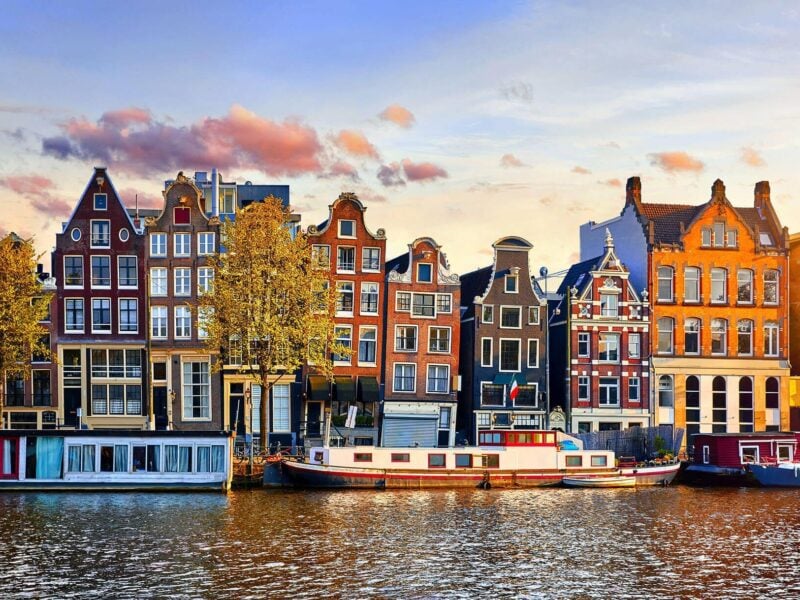 What Does A Property Manager In Netherlands Do? 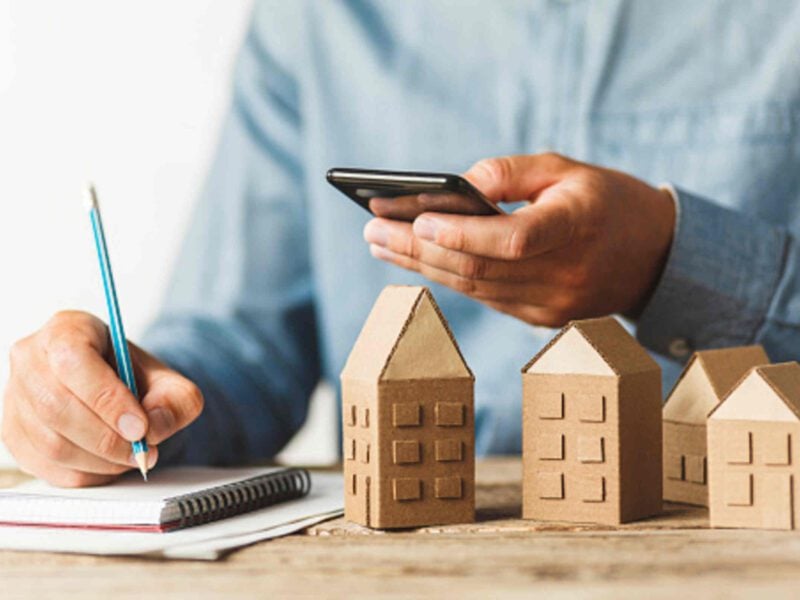