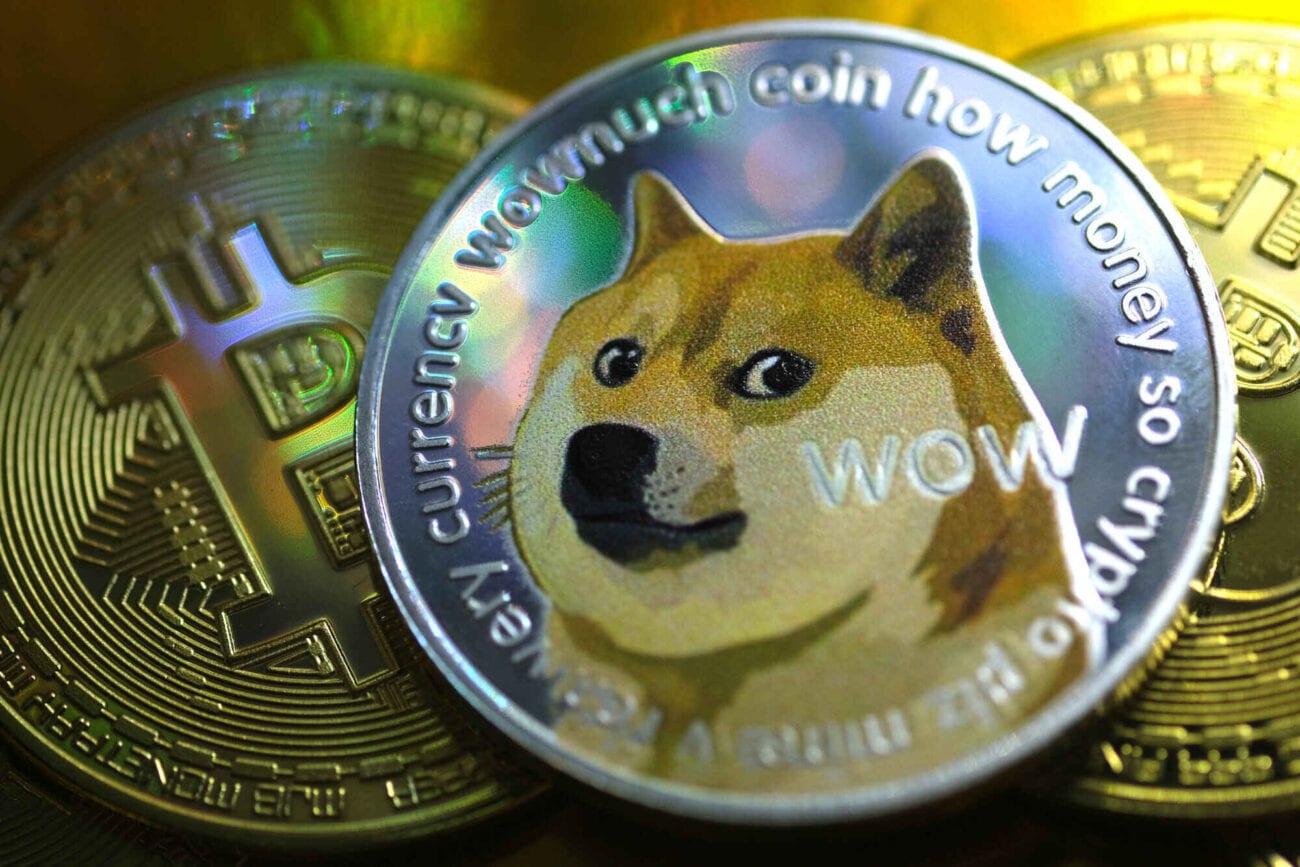 Dogecoin price hits an all-time high: How are traders celebrating?

Back on Tuesday, the price of Dogecoin rose to an all-time high close to $0.42 as supporters of the cryptocurrency that first began as a joke celebrated April 20th as “Doge Day”. Find out all the information on this meme cryptocurrency here.

Dogecoin first began all the way back in 2013 as a joke, but now the price of $DOGE is worth an impressive fifty billion. This meme cryptocurrency has been doing surprisingly well this past month, and rose roughly 610 percent after kicking off this month at around $0.054. According to Market Insider, “ Its 1-year return stood at more than 19,000% on Tuesday”.

Markets Insider wrote that the price of Dogecoin “was down 3.4% in the 24 hours to 9.35 a.m. ET to $0.41317, according to CoinGecko. That was just off the all-time high of $0.41888 touched earlier on Tuesday”. Compared to Bitcoin, which was quite flat at $56,100 on Tuesday, the two have tumbled a bit in recent days prior, but Dogecoin’s rise has proven to be more outstanding after comparing the two.

The price of Dogecoin shooting up on April 20th caused plenty of fans of the meme cryptocurrency to celebrate all over the web, and fans even coined the phrase “Doge Day” to commemorate the special moment. Many even were hoping that Dogecoin would be able to break a dollar, although it has not happened yet, and memes were spread all over Twitter like wildfire.

Some of these memes on Twitter even included weed-based Dogecoin memes to merge both “Doge Day” with the weed-filled holiday that is four-twenty. Not just that, but even major companies came to join in on all the fun. Snickers joined the party by tweeting: “Guess what day it is? #DogeDay. Tomorrow? #DogeDay420”.

Twitter user @Adama04785865 even wrote: “As a Uber driver I now accept @Dogecoin as payment!! #dogecoin to death no matter what!!” Quite honestly, we’re not sure if that person was joking or if that’s even allowed, but either way, this shows just how serious many folks are about this meme cryptocurrency. Another user wrote: Every time I look at the moon, I literally think “doge to the moooooon. I will never be the same”. 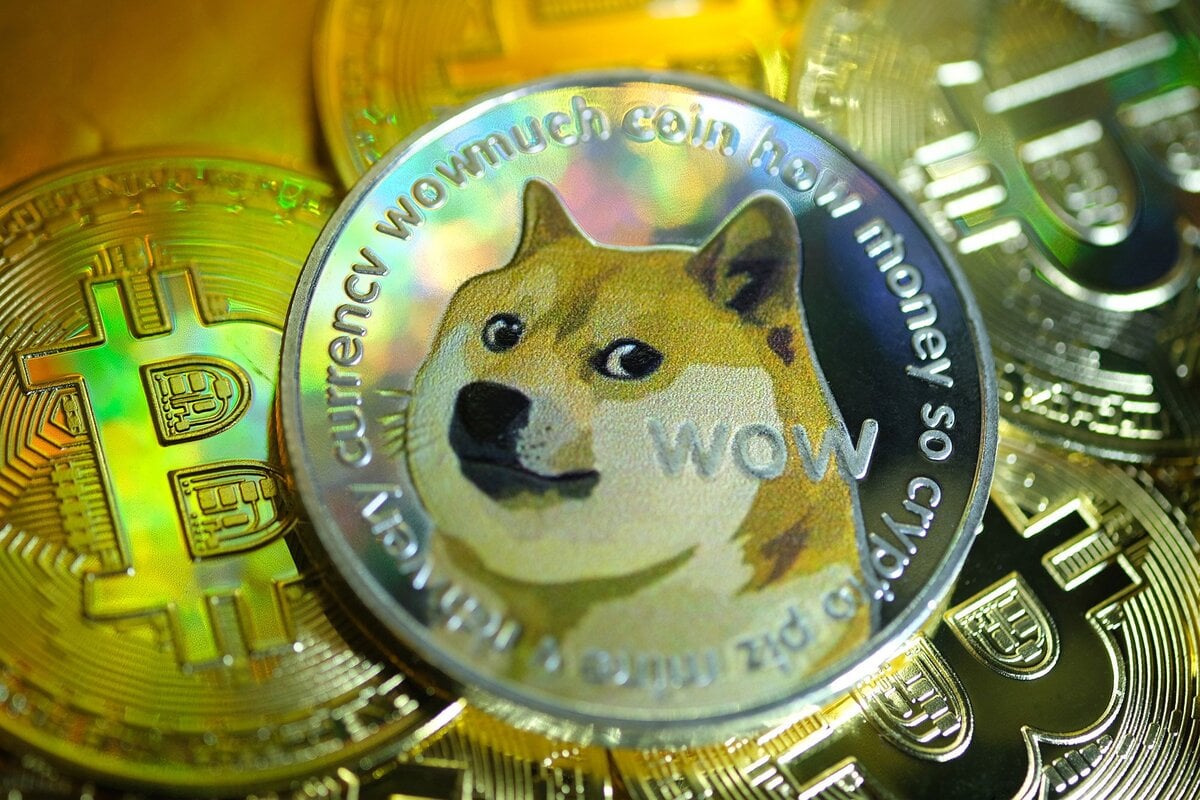 Diana Biggs, CEO of crypto start-up Valour, told Gadgets 360: “The Doge rally represents an interesting convergence. A meme coin created as a joke for early crypto adopters whose community found that kind of thing to be fun, with now a new generation of retail investors for whom memes are a native language”. 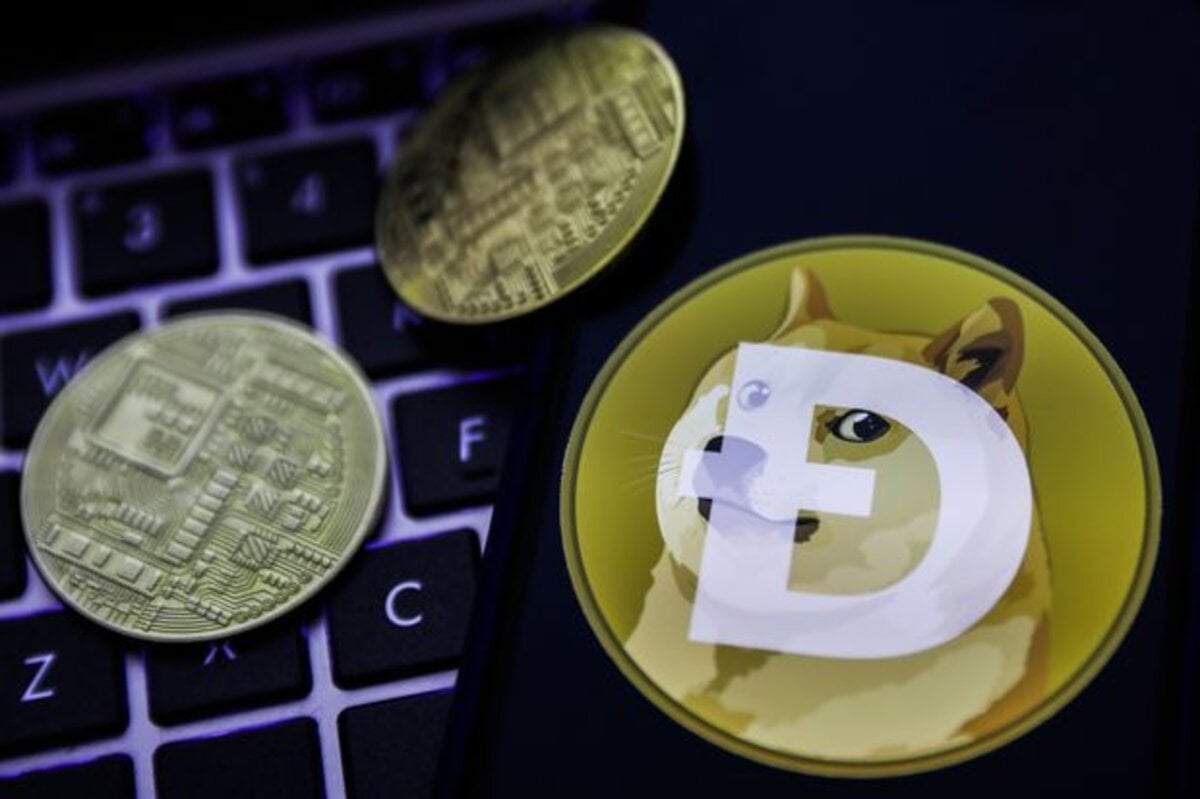 Streeter also added to Market Insider: ““As we saw with the GameStop frenzy earlier in the year, traders have once again adopted a game mentality, trying to propel the price higher using hashtags and rallying cries on internet forums”.

Streeter also added that “Investors should be extremely cautious about getting caught up in this herd mentality because Dogecoin is very much a speculative bet whose valuation has no reliable basis”.