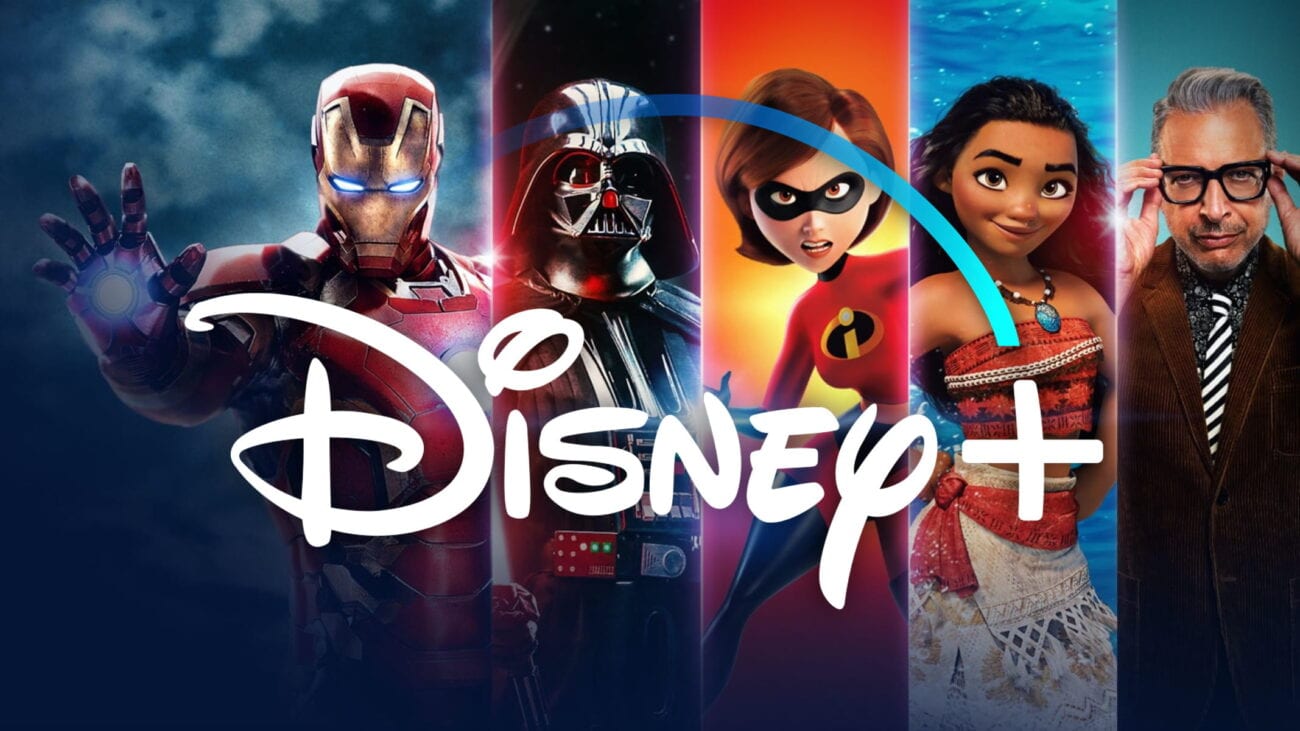 Could Disney Plus get ad-supported accounts? Here’s why experts say “No”

Don’t get your hopes up for discounted Disney Plus accounts anytime soon. Recently, Disney CEO Bob Chapek recently responded to questions about Disney Plus at the Credit Suisse 23rd Annual Communications Conference. Chapek spoke at length about Disney’s intense focus on creating direct-to-consumer content, and he said that for now the company has no plans to change their Disney Plus subscription model.

Of the potential for ad-supported Disney Plus accounts, Chapek said, “We have no such plans to do that. We’re happy with the model we got.” With all the success Disney Plus is having, it’s no wonder that the company would be reluctant to change course. “Forty percent of our sales this year were actually in streaming and digital,” Chapek told the conference.

Disney Plus is rapidly expanding in terms of users & content, so the door isn’t entirely closed on new types of accounts. After all, Disney is obviously setting its sights on overcoming Netflix’s dominance of the streaming industry. We’ve got the latest Disney Plus news, and more comments from Bob Chapek, for you right here. 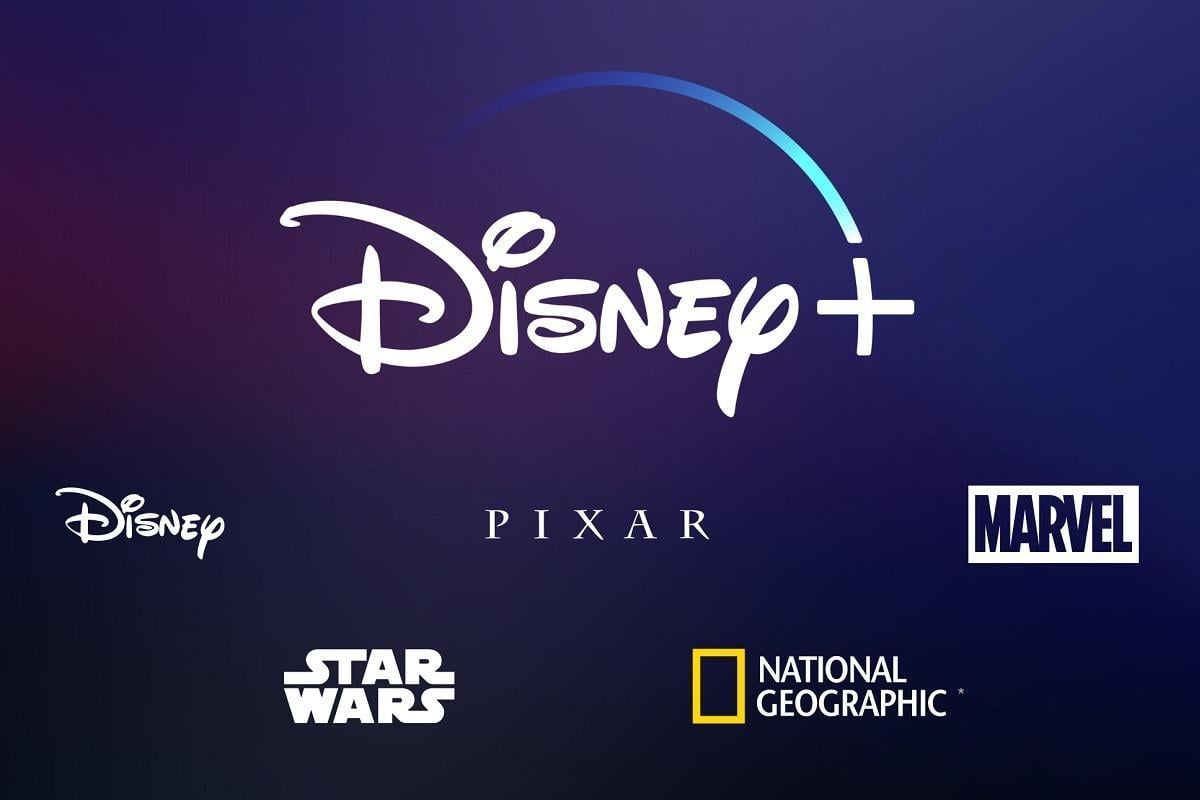 Disney Plus has seen a huge influx of quality content in 2021. Marvel Studios has given the platform WandaVision, The Falcon and the Winter Soldier, and, most recently, Loki. All of the shows have been praised by fans & critics alike. On the movie side of things, Cruella received heaps of praise, and even those that criticized it showed up for viewing.

Disney knows exactly what they need to stay competitive in the streaming market: more content. They have a packed schedule, with Marvel Studios set to bring out shows like Secret Invasion & Armor Wars. The studio will also contribute upcoming films like Black Widow and a new franchise exploring The Fantastic Four. Disney also has Star Wars and sports networks contributions, in addition to their own original content.

Some have argued that Disney Plus doesn’t need to offer cheaper accounts to stay competitive thanks to their busy content release schedule. Others point out that Disney Plus isn’t even as expensive as other streaming options. An HBO Max account currently runs at $14.99 per month for its standard tier, compared to Disney Plus’s $11.99 price of entry. 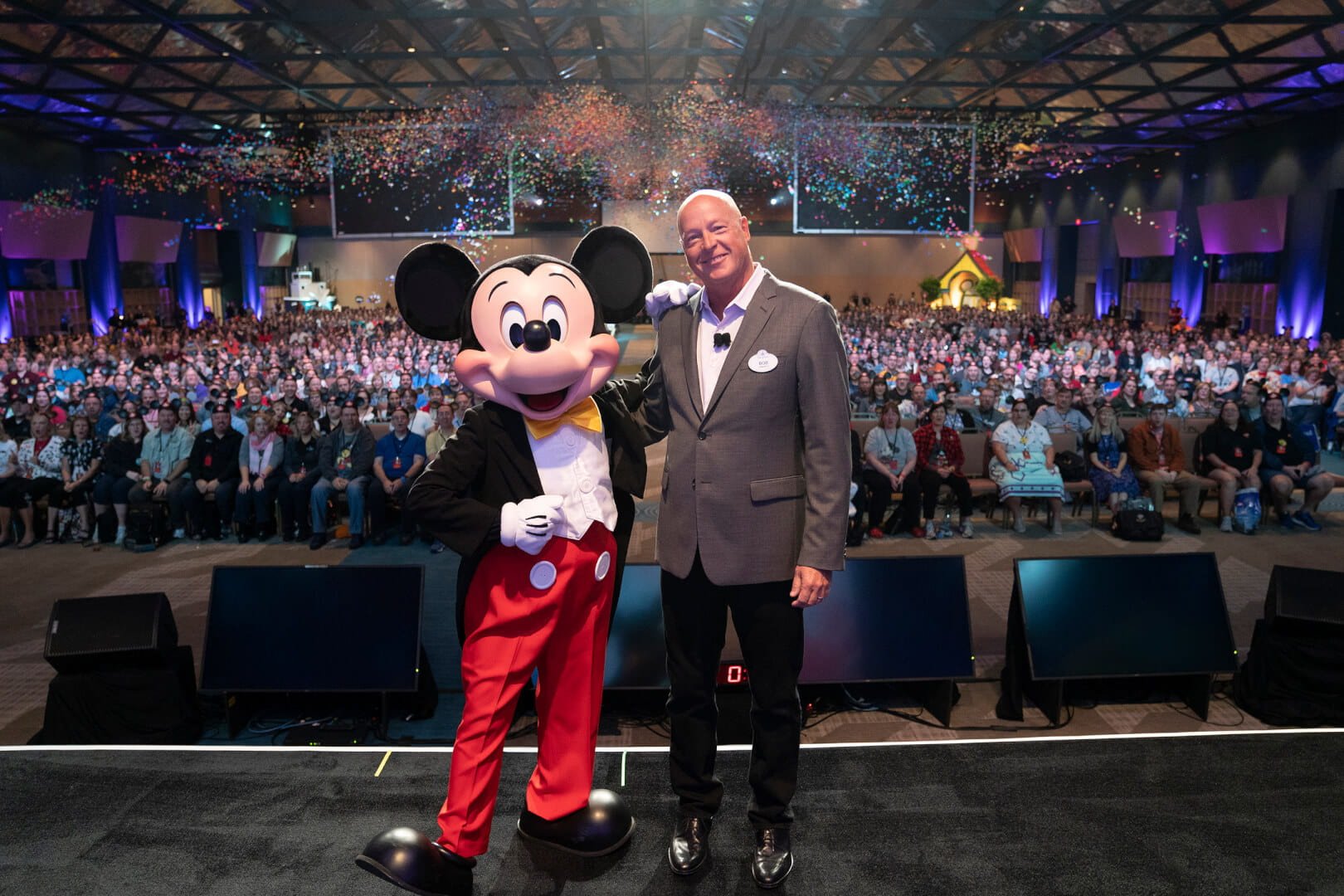 While Disney CEO Bob Chapek said the company has no plans to offer ad-supported accounts anytime soon, he also said that “we won’t limit ourselves and say no to anything”. The door remains open for future changes, especially if Disney needs a final leg up to overcome Netflix in the streaming wars.

Hopeful speculators point to other streaming platforms that currently offer ad-supported accounts. Disney owns a majority stake in Hulu and acquired full operational control of the platform over two years ago. In spite of the change in management, Hulu continues to offer accounts with ads. 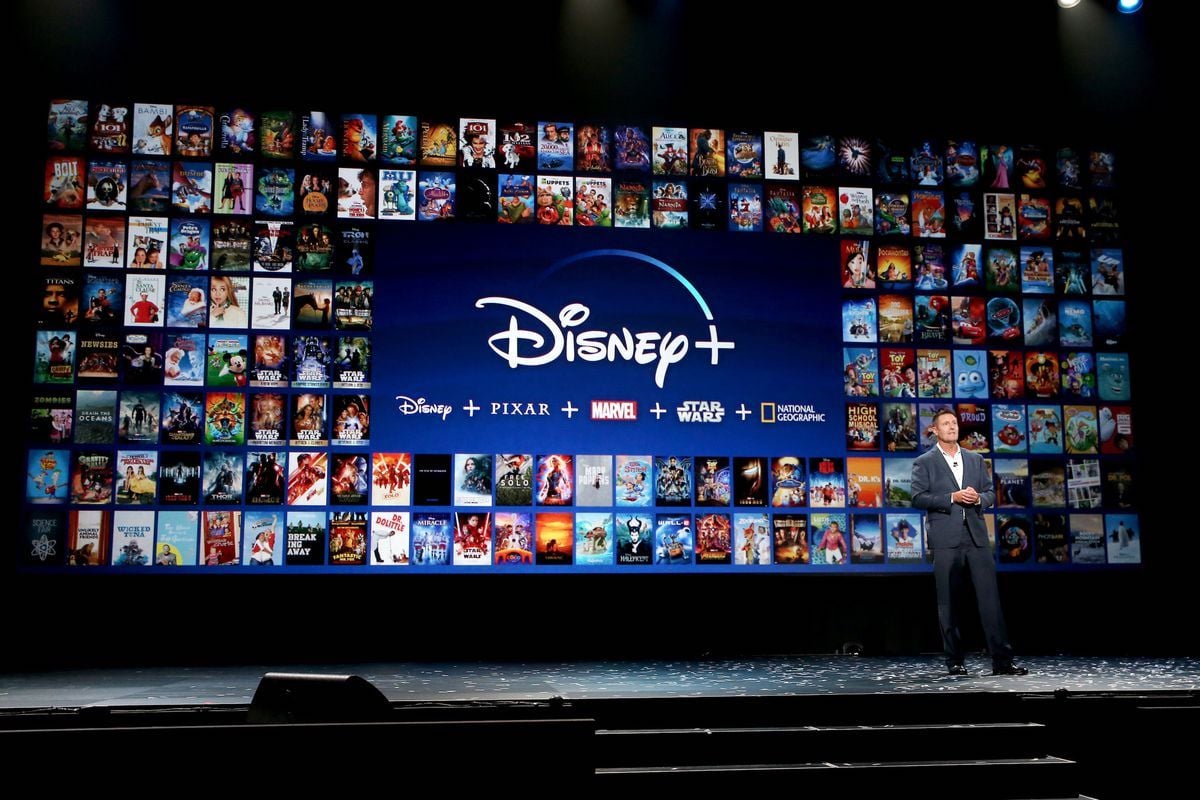 What all those other platforms lack is the amount of content Disney has access to. From classics to comics, to 20th Century Studios, Disney genuinely has the ability to appeal to everyone with their streaming platform. At the moment, Netflix appears to be their last major competition. Considering Disney Plus is still in its early days – the platform launched less than two years ago – there’s every chance that it will come out on top.

Are you already a Disney Plus subscriber, or do you wish the platform would offer ad-supported accounts? Tell us what you think in the comments.