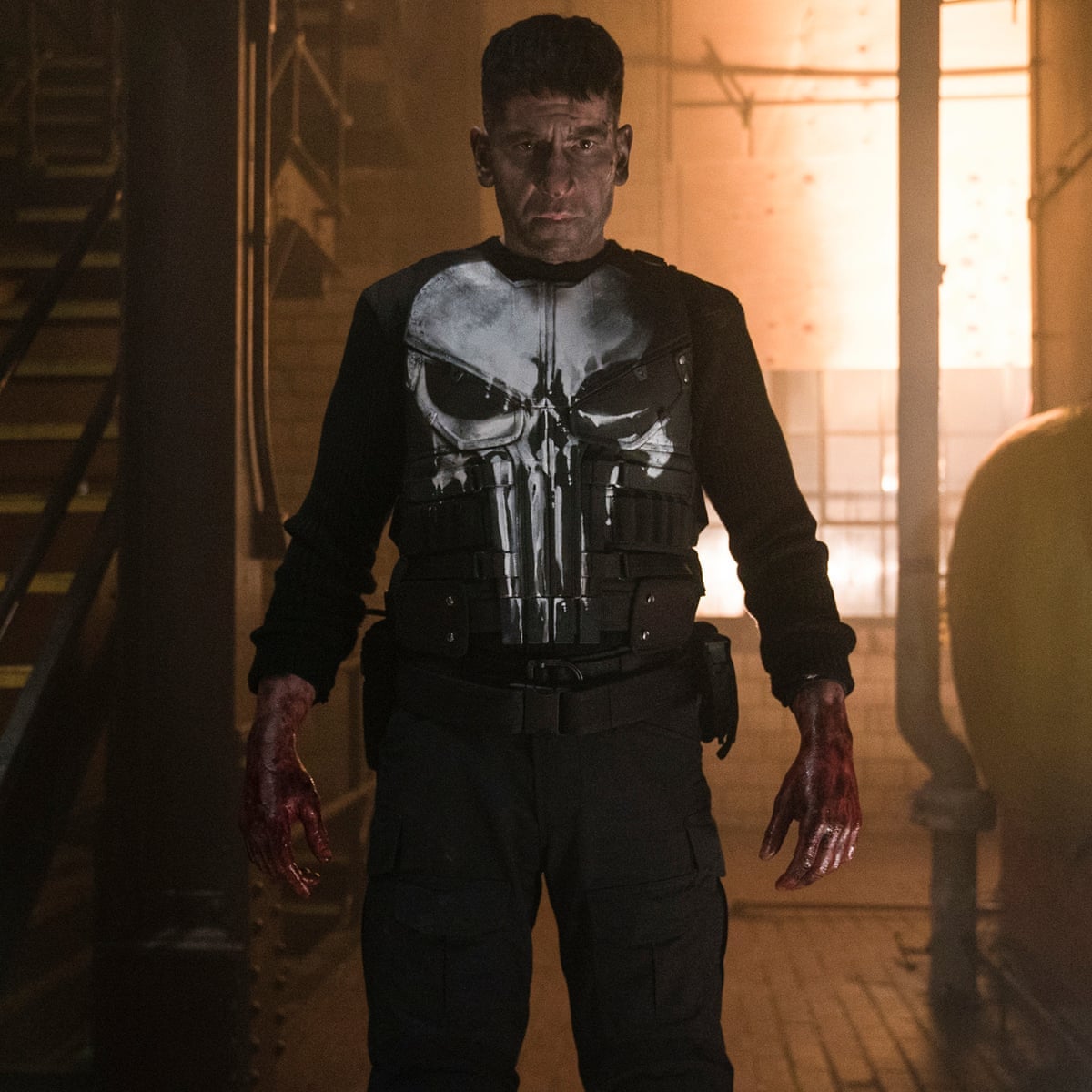 Marvel’s ‘The Punisher’ might be hitting Disney Plus soon

The Punisher was introduced initially in the Daredevil season 2, where he was blowing off mobs and fighting crime. However, as soon as its first season dropped, the show became a hit and the story of The Punisher became clearer. Fans loved the show and when its season 2 came out, it was up to their expectations.

The Punisher is just a war veteran with no superpower but still, he is awesome, which is odd, considering the MCU roster where everyone has some special powers. The iconic dialogue by Punisher, “I’m not the one who dies, kid. I’m the one who does the killing”, made him look great on screen. 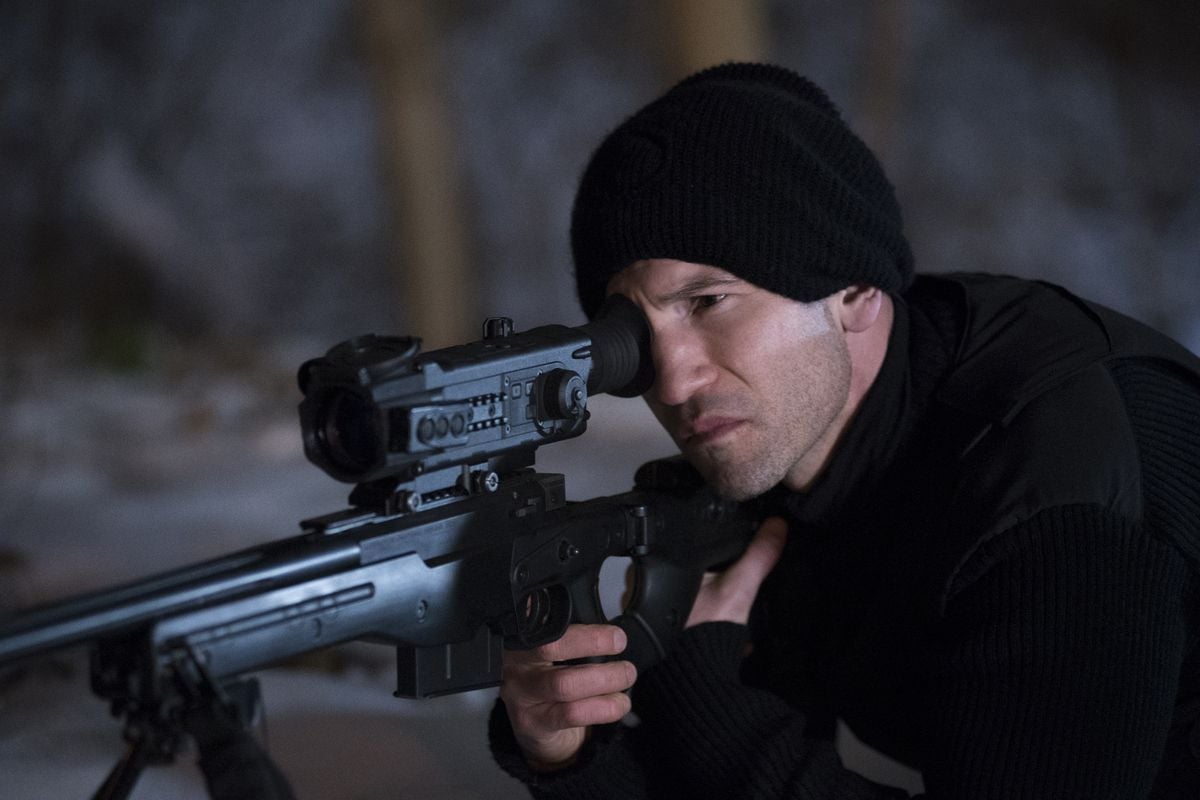 When Netflix canceled Marvel shows and the news came out, MCU fans lost it. Everyone was hoping for the next seasons of shows like Defenders, Daredevil, and The Punisher. But all hopes were restored when Disney+ confirmed that they have Marvels on board now.

As per the reports from sources (which cannot be disclosed), the third season of The Punisher is on the cards. Jon Bernthal will be the lead man and the third season will be out soon on Disney Plus. Rumors are that this will be a Punisher team-up series and another rumor is that Giorgia Whigham who played Amy in the season 2 of the show will also be a part of season 3.

That’s all the news we have for now related to the season 3 of The Punisher but it’s surely something fans would look forward to. Hopefully, this would be helpful for Disney Plus platform to gain more subscribers. Recently there were news about the platform losing subscribers after they were disappointed with The Mandalorian. 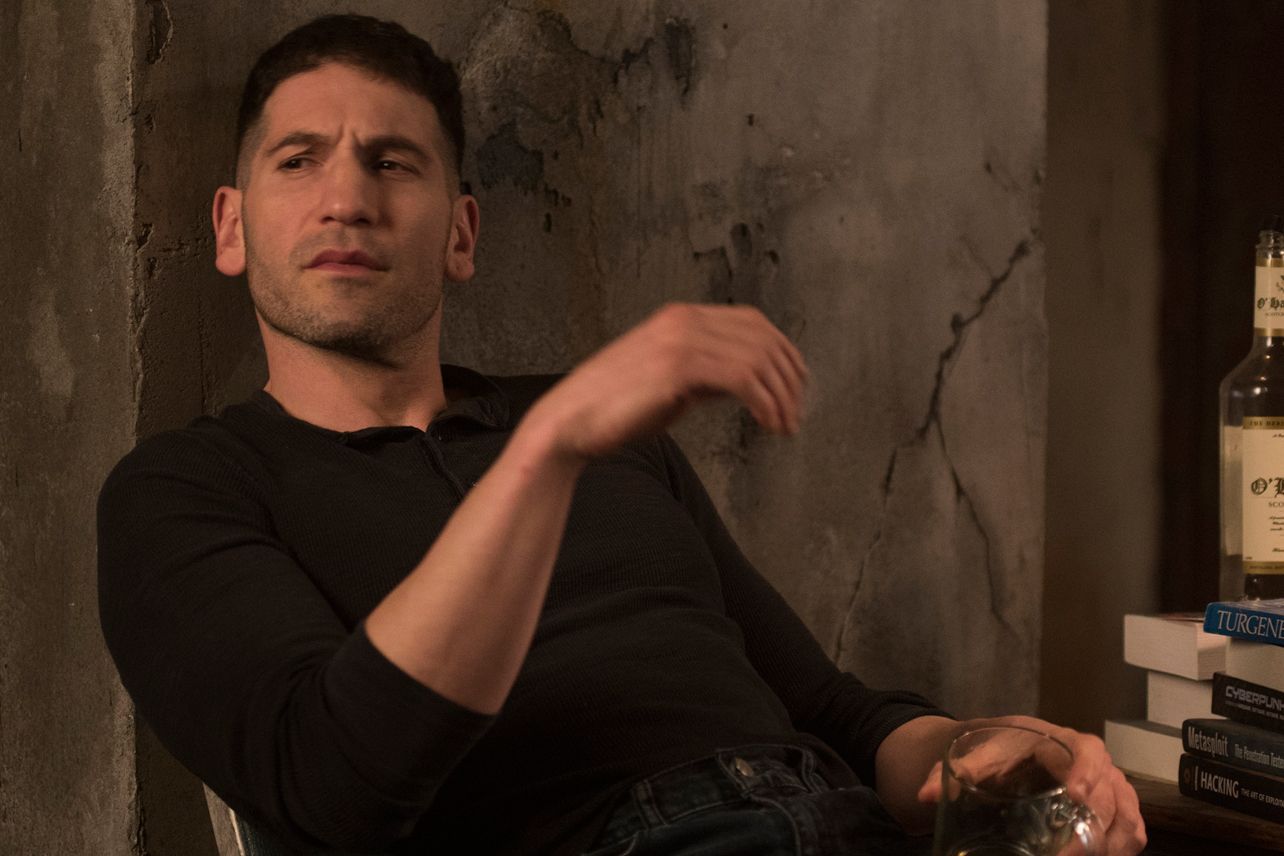 Disney Plus service is still available in only a few countries and it is expanding gradually, which is a concern for most of the people. People residing in countries like Singapore, Russia etc. do not have access to it but they love Marvels shows and movies. Therefore, this is going to be one of the biggest challenges for Marvels to expand their outreach.

Nevertheless, the best way people can access Disney Plus (in countries where it is not available) is by using a VPN. Having a Disney Plus VPN would save the hassle for them and they would be able to unblock the service by simply connecting to the server of the country where the service is available. 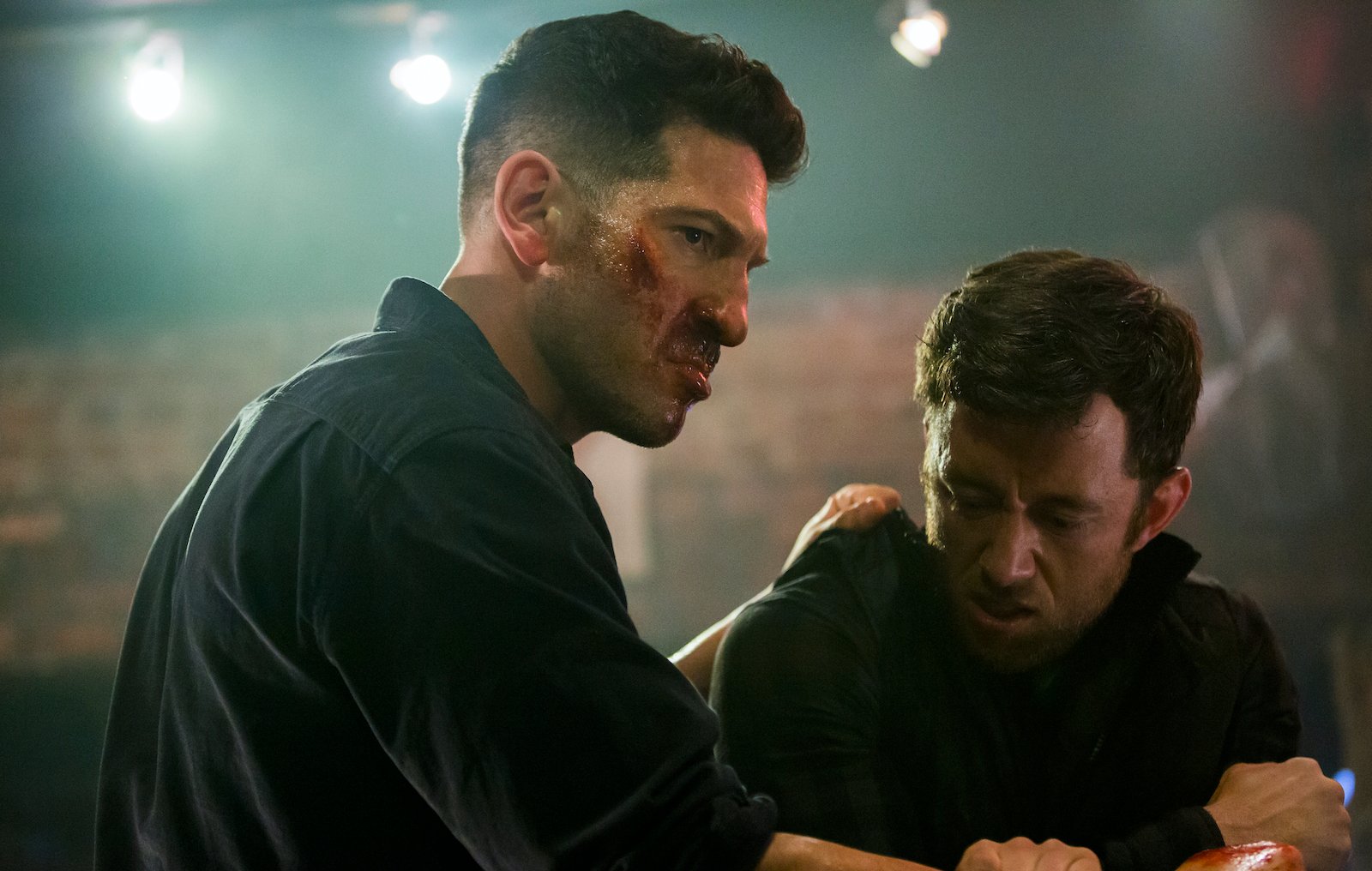 The biggest difference between Disney Plus and Netflix is the number of new content titles released over time. Disney Plus has very few things to offer as compared to Netflix which has hundreds of shows in the pipeline and every month there are new releases. Plus, many of the content titles are geo-restricted and are available in the origin only, which is somewhat same with Disney Plus. But the content titles of Marvels, DC etc. were available globally. This will be a huge challenge for Disney Plus to cater as the service itself is available only in a few regions.

News is that Disney Plus is working on some new originals as well as on some other Marvels projects. All we can do is wait and see what Disney has for us in the vault. Let’s just hope that all the fans of the skull jacket vigilante get to see their favorite anti-hero in action on screen pretty soon. 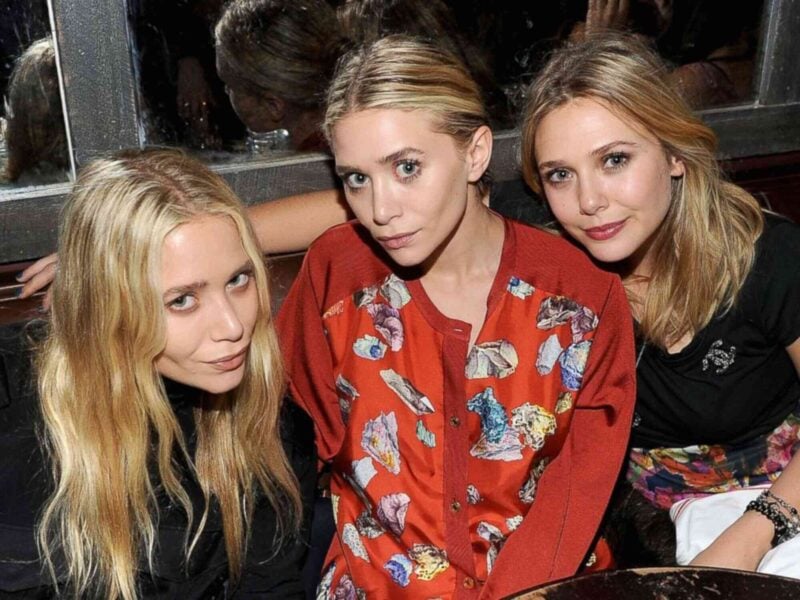 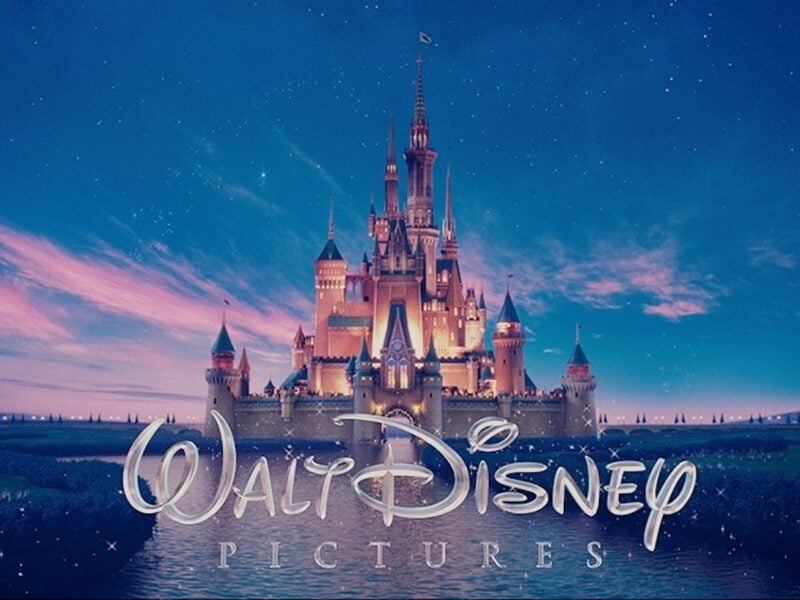