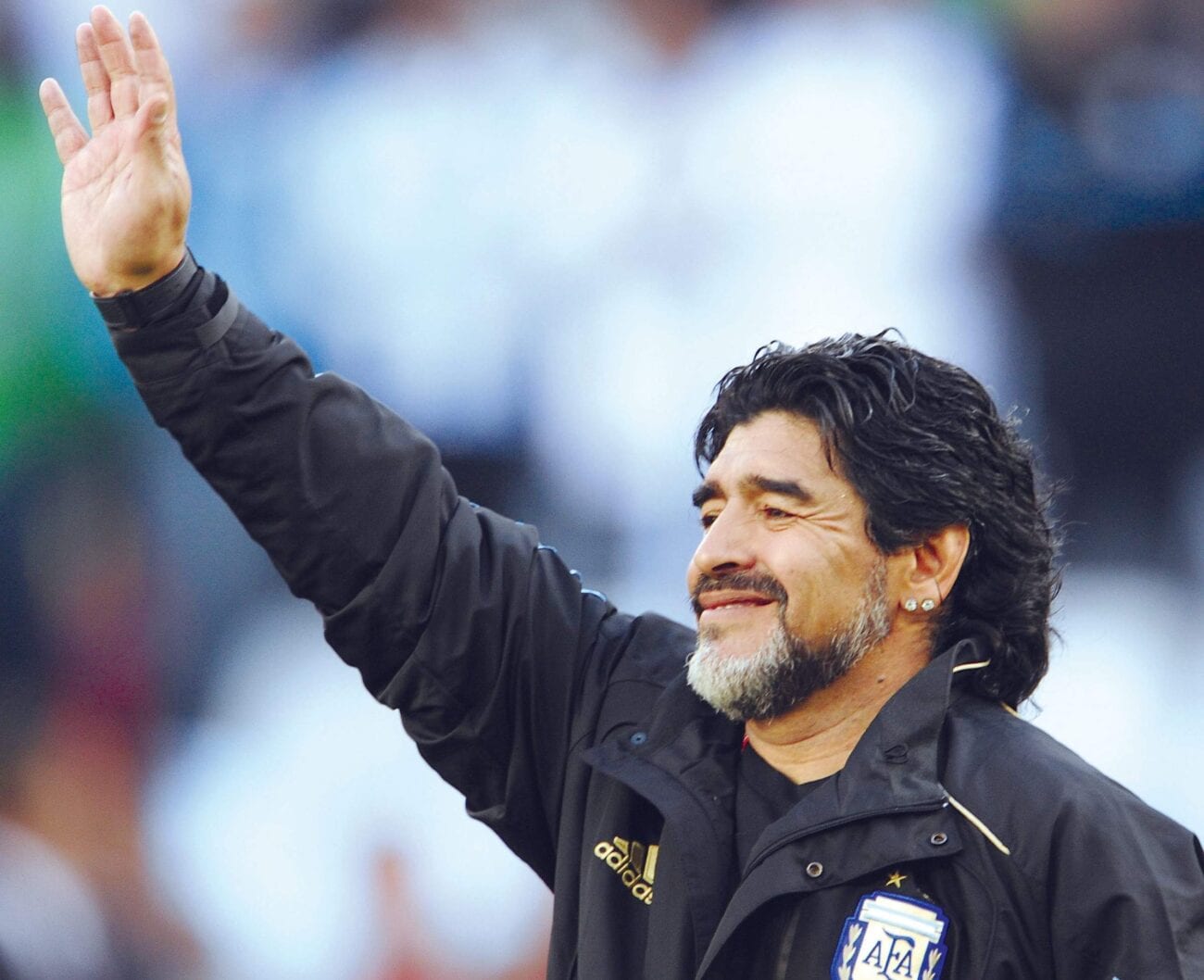 Diego Maradona, the legendary Argentinian soccer player, died on Wednesday. He was known for being one of the sport’s greatest players. Most notably, he scored the timeless “Hand of God” goal in the 1986 World Cup. If you know soccer, you know this play. 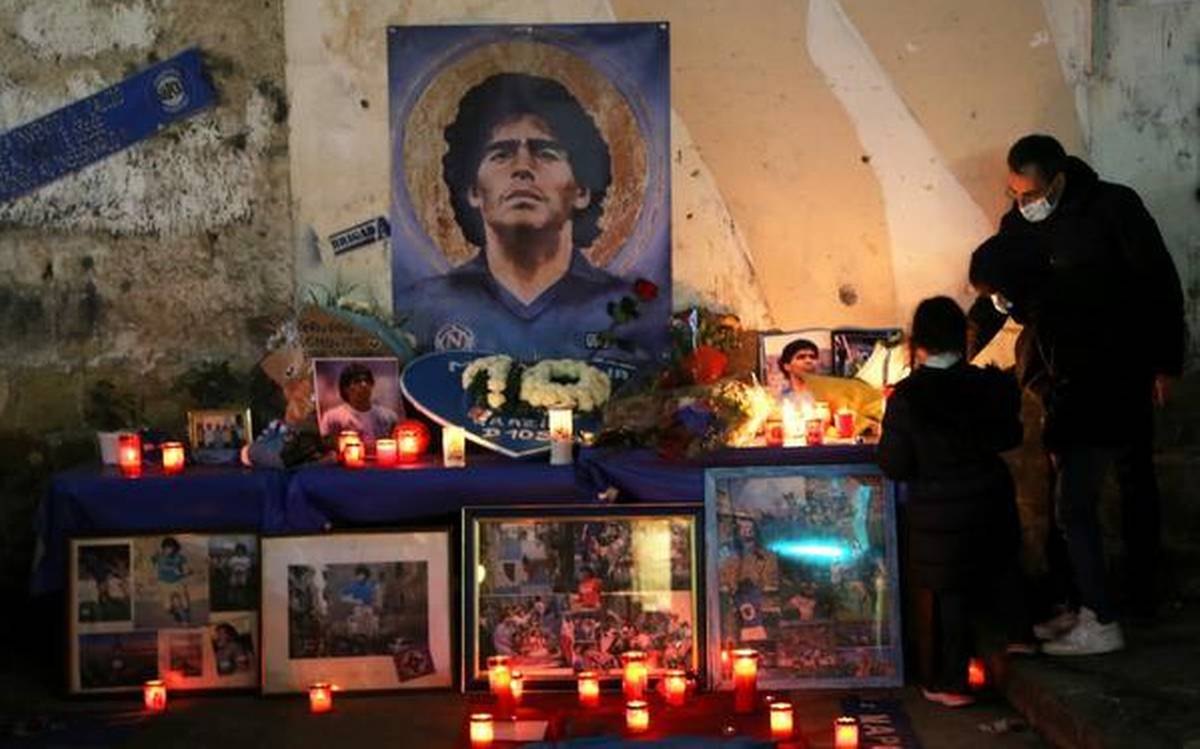 According to his lawyer & agent Matias Morla, Maradona was sixty when he died of a heart attack in his Buenos Aires home. The Argentine Football Association announced his death in a statement: “The Argentine Football Association, through its President Claudio Tapia, expresses its deepest sorrow for the death of our legend, Diego Armando Maradona. You will always be in our hearts.”

The association posted a photo of Maradona kissing the World Cup trophy with their statement. They added: “Goodbye, Diego. You will be #Eternal in every heart of the soccer planet.” 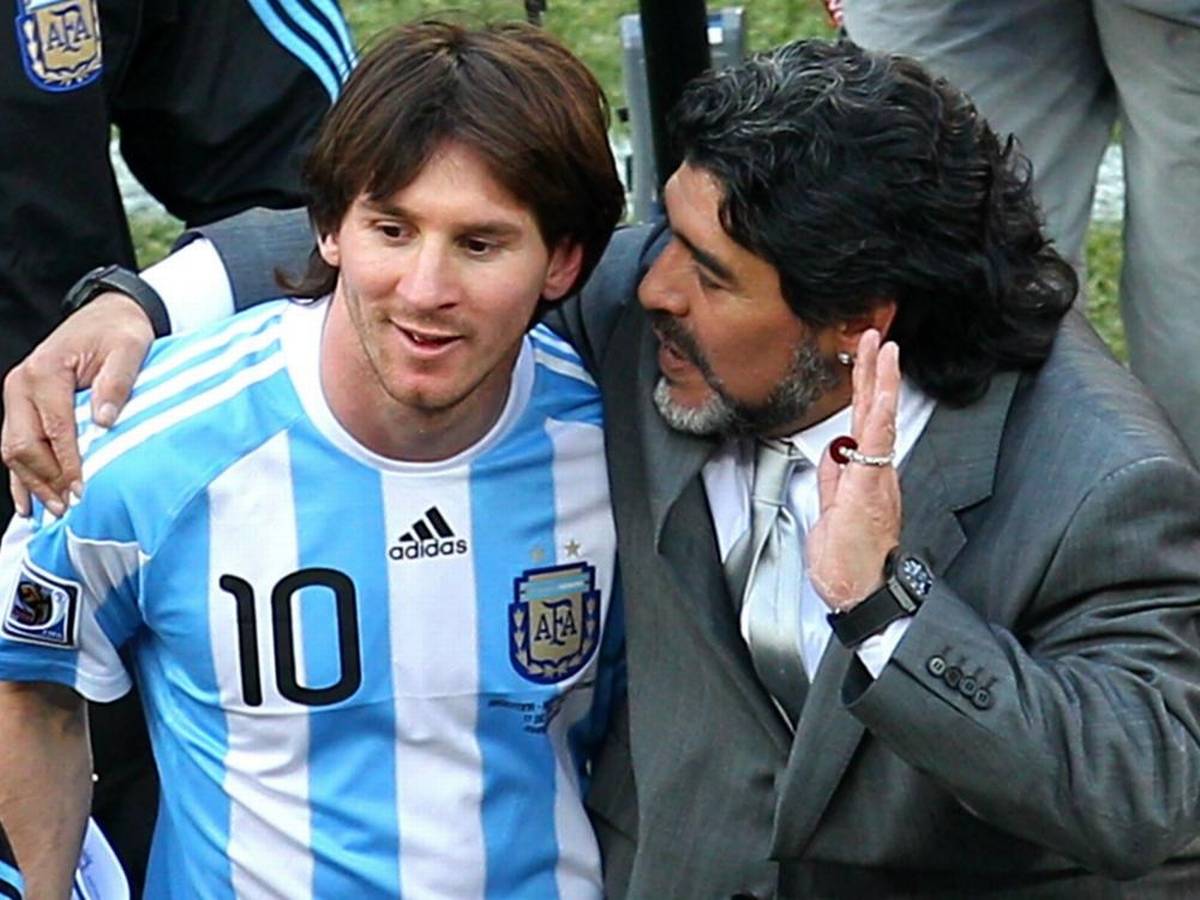 Brazilian soccer player Edson Arantes do Nascimento, also known as Pelé, commented on the death of his friend. “What sad news,” he tweeted in Portuguese. “There is still much to be said, but for now, may God give strength to family members. One day, I hope we can play ball together in the sky.”

Other soccer players, Lionel Messi & Christiano Ronaldo, also spoke on Maradona’s death. Messi said he cherished “all the beautiful moments” they shared. “A very sad day for all Argentines and for football. He is gone but he has not left us, because Diego is eternal.”

In his tribute, Ronaldo took to Twitter and called Maradona an “unparalleled magician”.  “He leaves too soon,” he wrote, “but leaves a legacy without limits and a void that will never be filled. Rest in peace, ace.” 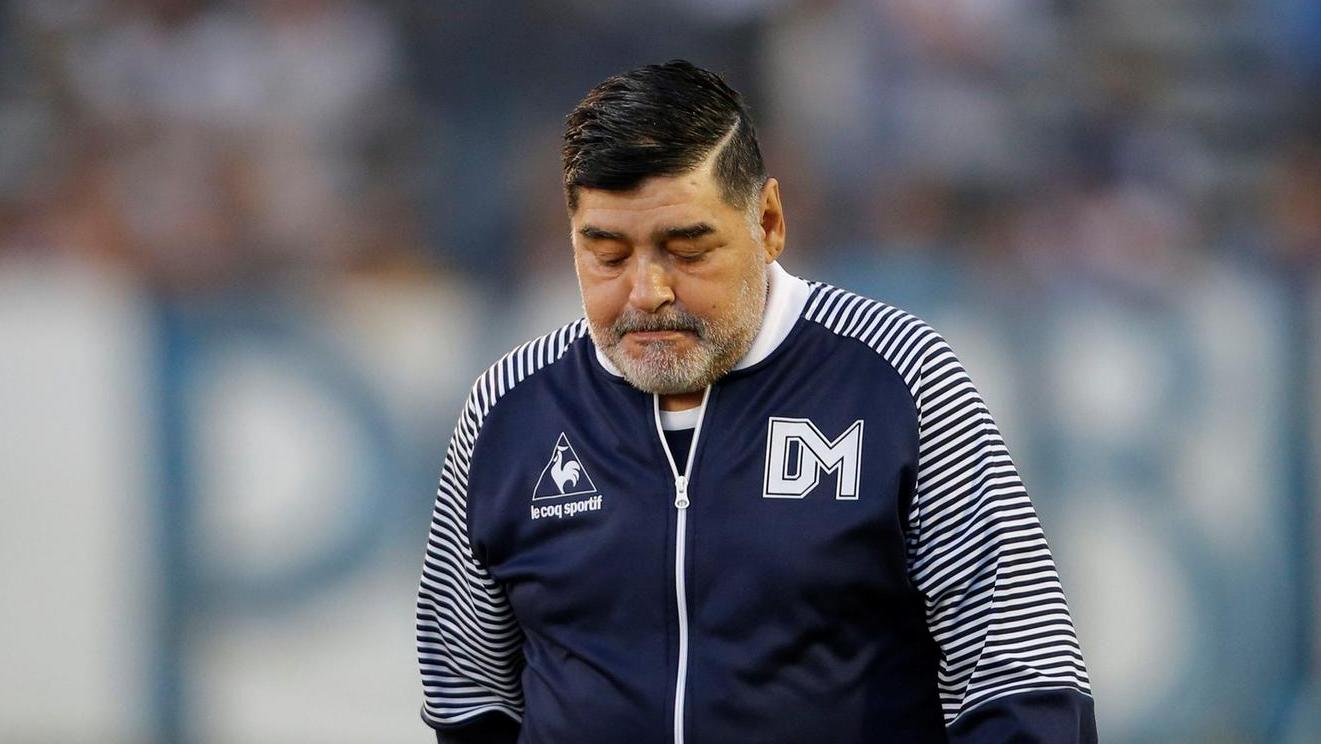 Maradona had been facing health issues recently, and underwent surgery earlier this month to remove a blood clot in his brain. Though the initial surgery was apparently a success, his health took a turn for the worse after that.

Argentine President Alberto Fernández followed Ronaldo & Messi in his tribute: “You took us to the top of the world,” he tweeted in Spanish on Wednesday. “You made us immensely happy. You were the greatest of all. Thanks for having existed, Diego. We will miss you for a lifetime.” 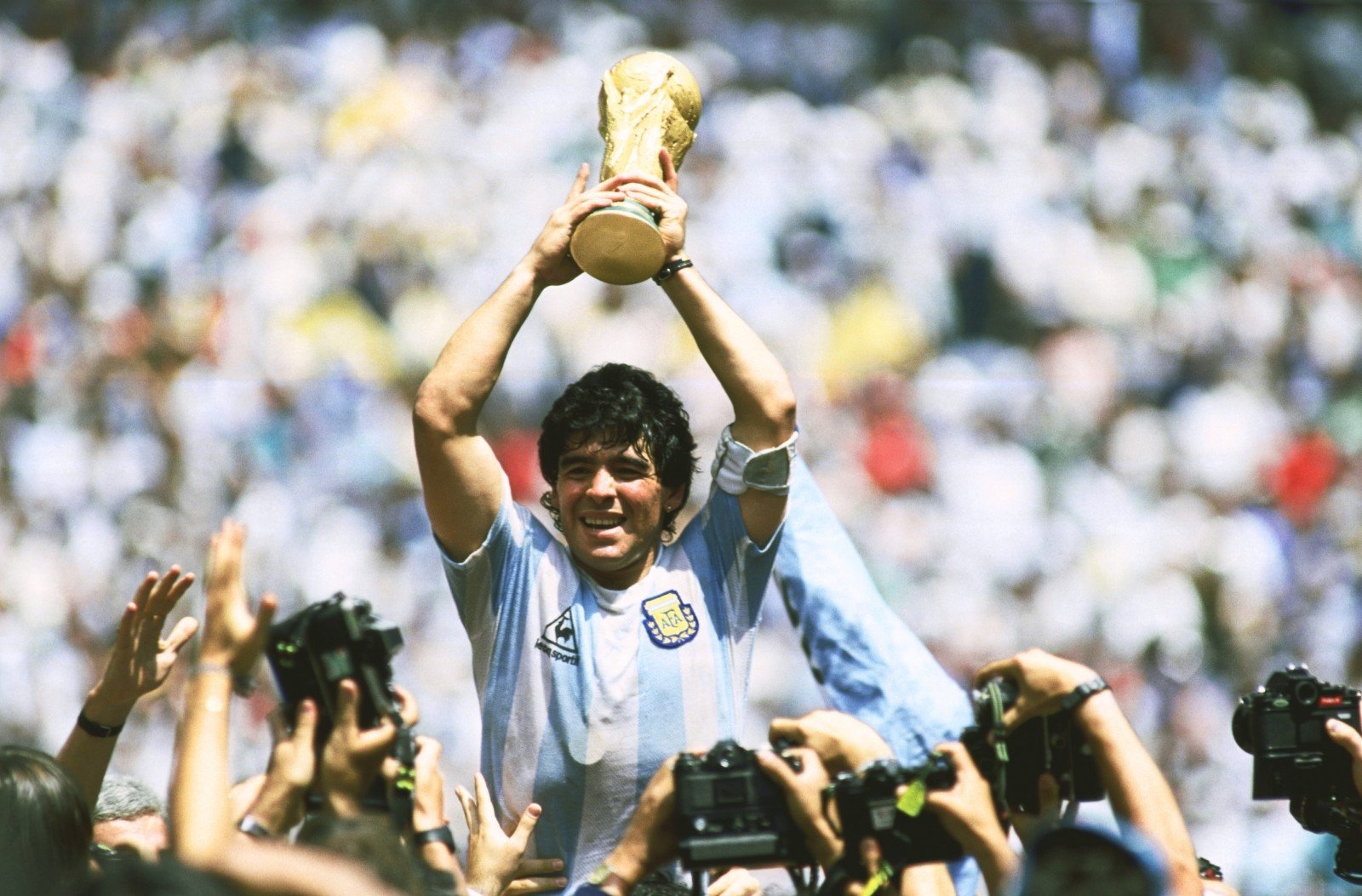 Maradona was the captain of the 1986 team that won his country’s second World Cup. During their victorious 2-1 quarterfinal game against England, Maradona scored twice. Apparently, though, the ball actually went off his arm in one of his header goals, but field officials missed it. This made Maradona a very controversial figure. 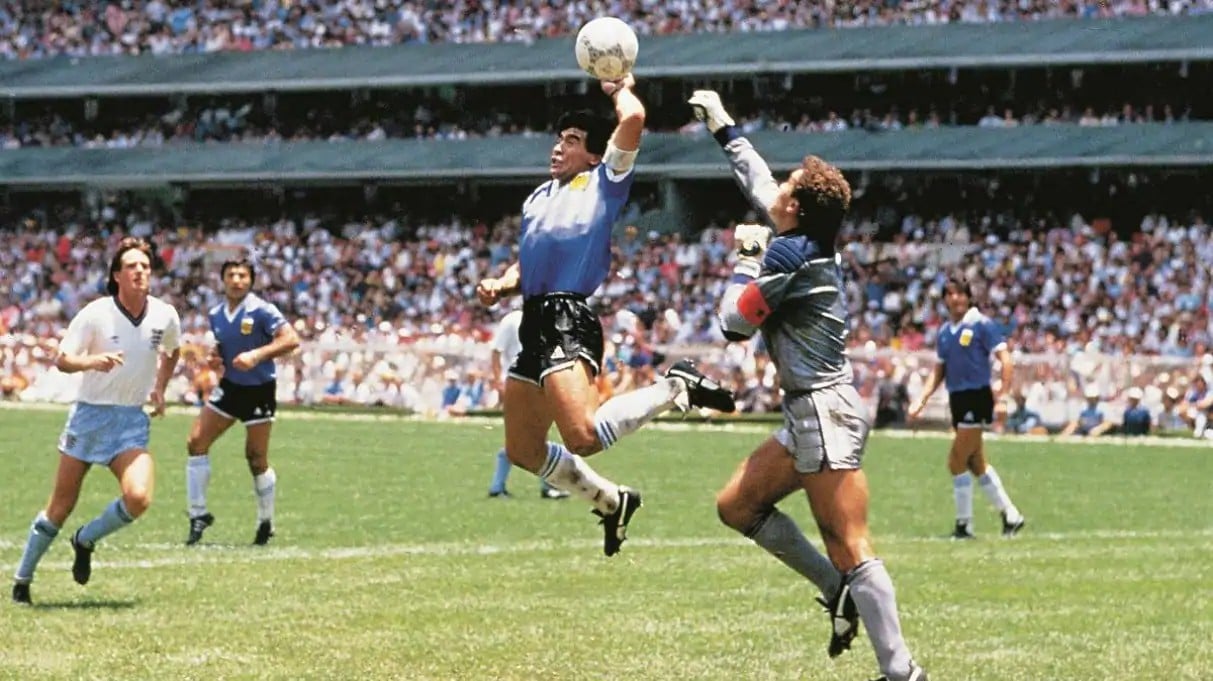 The meaning of the goal

Following the controversial moment, he scored a goal that would later be considered one of the greatest in football history. Maradona went on a 60-yard dash and subsequently secured what would turn out to be the winning goal against England.

Maradona commented on the meaning of the win to his fans. The game came four years after the Falklands war, a deadly conflict between Britain & Argentina.

“It was more than trying to win a game,” he wrote in his 2000 autobiography, I Am Diego. “We said the game had nothing to do with the war. But we knew that Argentines had died there, that they had killed them like birds. And this was our revenge. It was something bigger than us: We were defending our flag.” 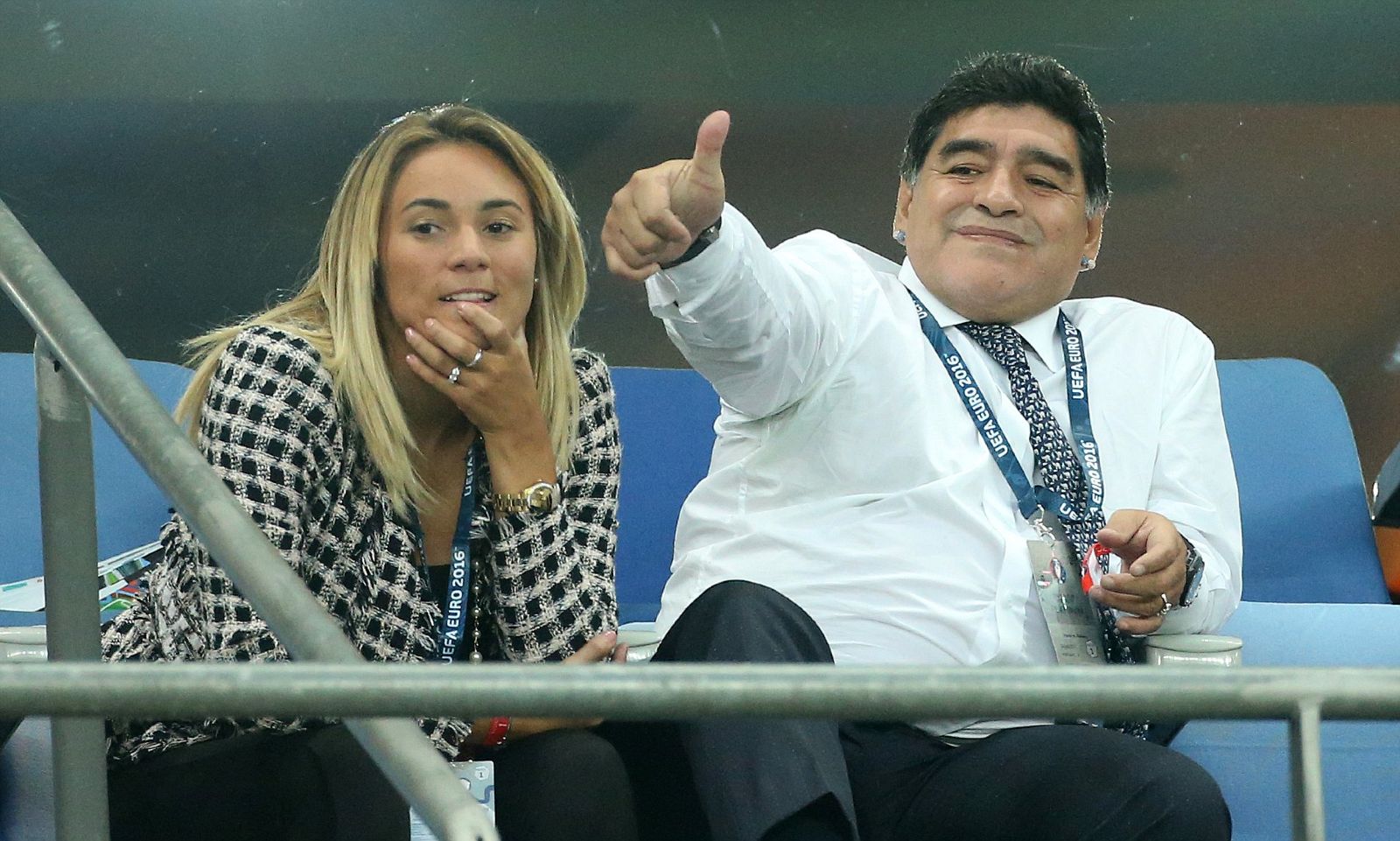 Indeed, Maradona was a controversial athlete. Some think he’s a cheater that didn’t deserve the glory of the Hand of God goal, or his acclaim as an athlete. But it turns out that Maradona has stirred up some controversy off the field, too.

Prior to a game against Deportivo La Coruna on Saturday, Viajes InterRias FF football player Paula Dapena refused to participate in a moment of silence for the late star.

Maradona was accused of domestic violence in 2014 when a video allegedly showed him hitting his wife, Oliva. At the time, he denied the allegations. “I grabbed the phone but I swear to God that I have never hit a woman,” he said. “The incident was over immediately. I threw the phone but nothing else.” 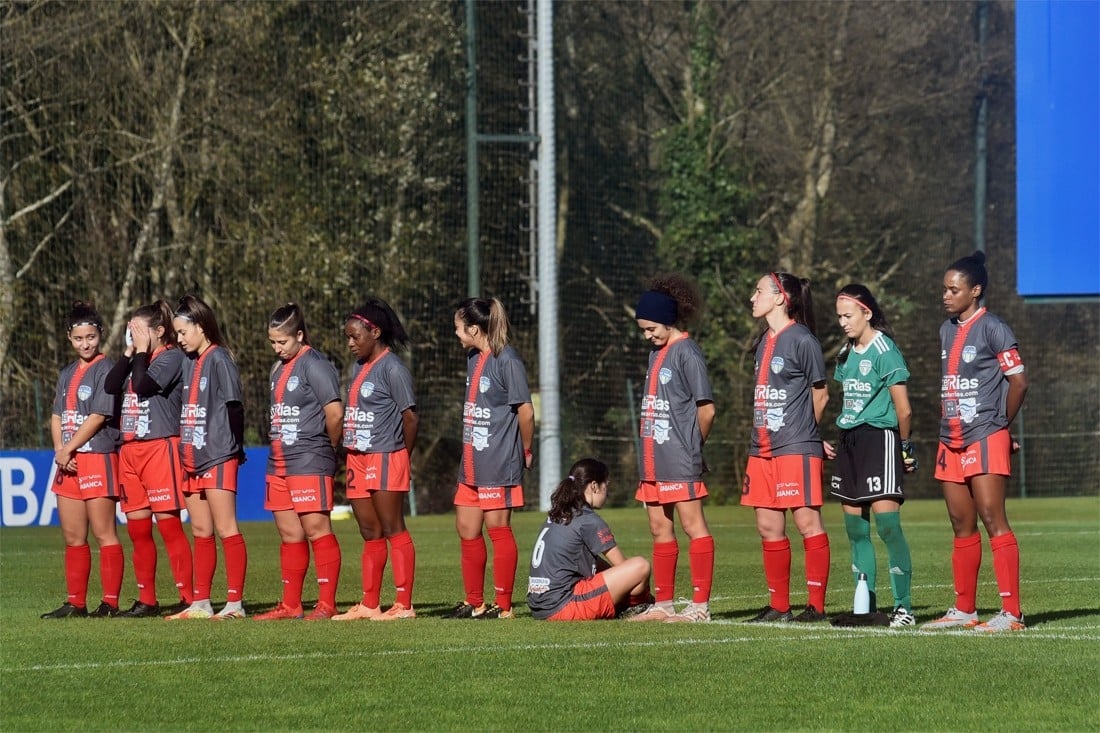 Should Maradona be honored?

Paula Dapena didn’t buy it. “It seems hypocritical to observe a minute’s silence for Maradona,” she said, “who was known for being an abuser, and not [observe it] for the victims of violence against women.

She added that Maradona’s death “totally overshadowed that day. We went from putting the spotlight on the death of women due to this cause to talking only about Maradona and what an idol he was for everyone. For me, from a football standpoint, Maradona had spectacular skills and qualities. But as a person, he left a lot to be desired.”

She ended by saying “To have observed a minute’s silence and honoured him would have gone against my values. I couldn’t do it.” 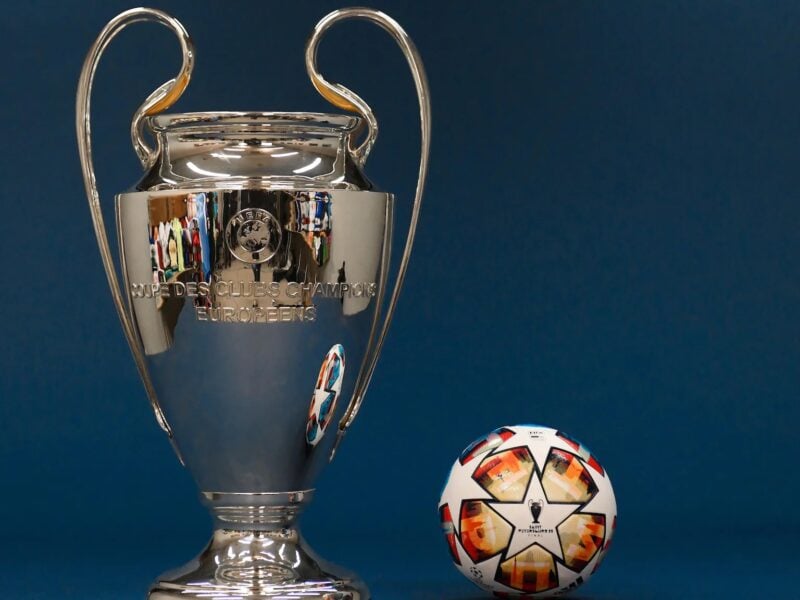 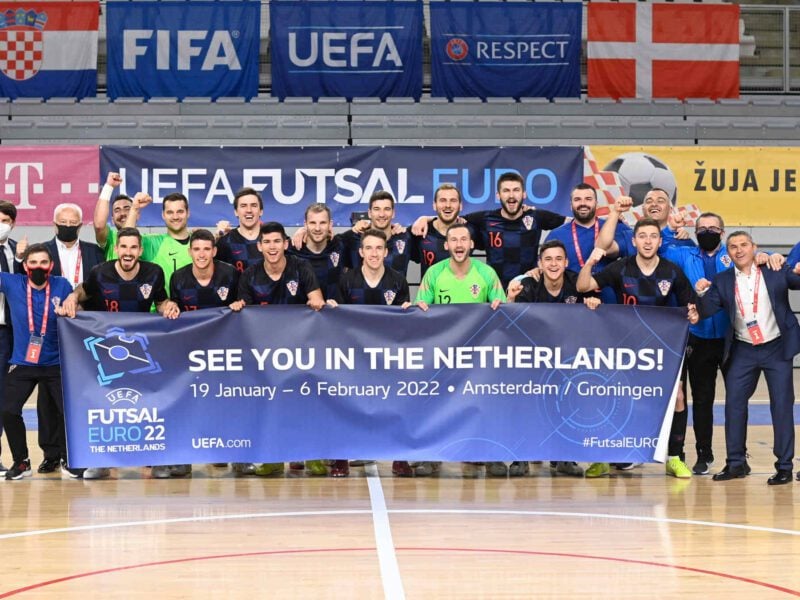 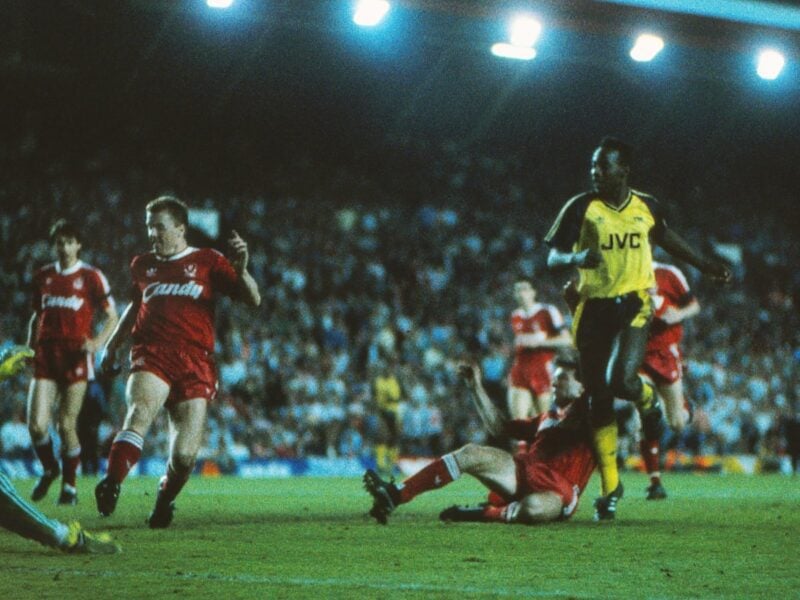