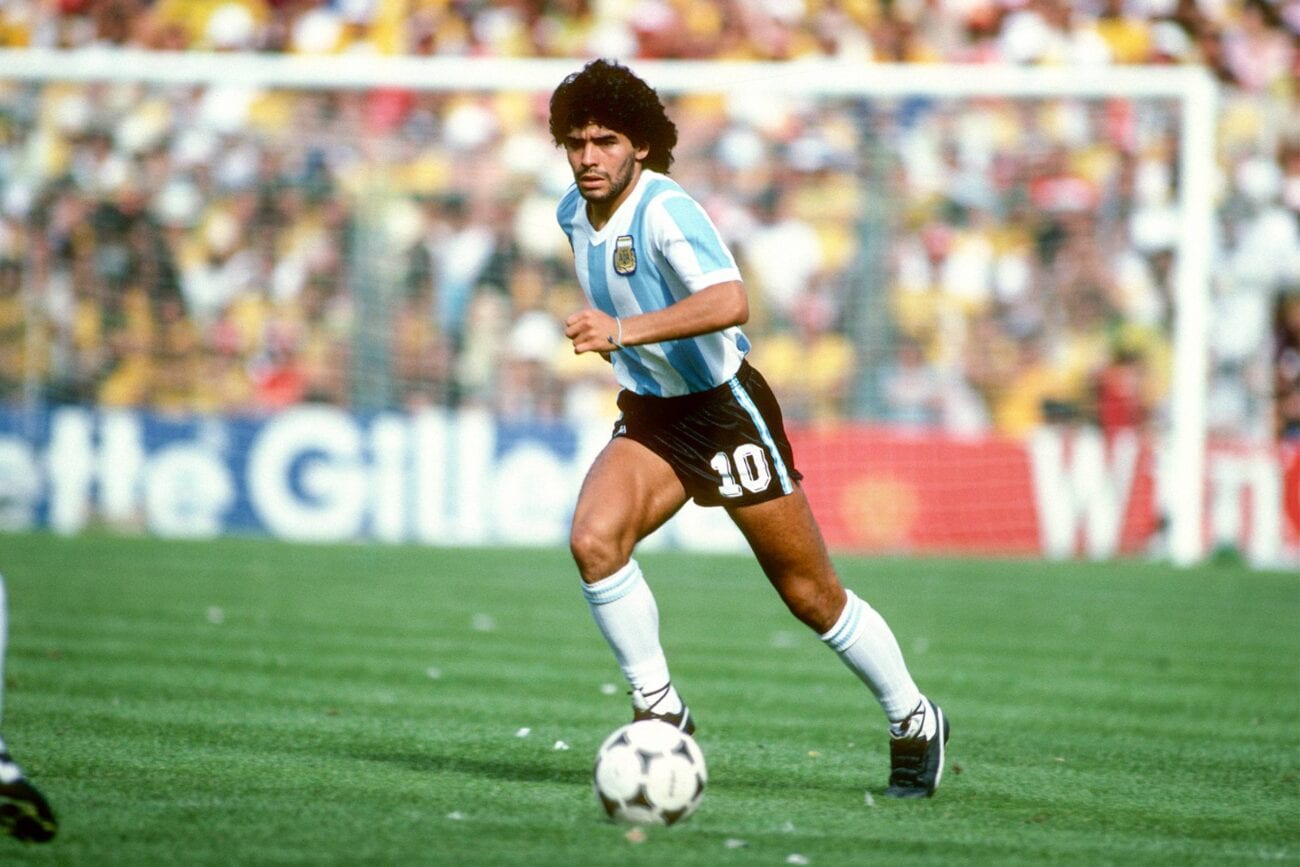 RIP Diego Maradona: Looking back at the football legend’s career

Diego Maradona suffered a cardiac arrest in his family home in Tigre, Argentina. According to SkySports, the famous soccer player died at age sixty, after recently undergoing brain surgery. Maradona has had an outstanding career and was loved by millions. Here are his greatest success stories. 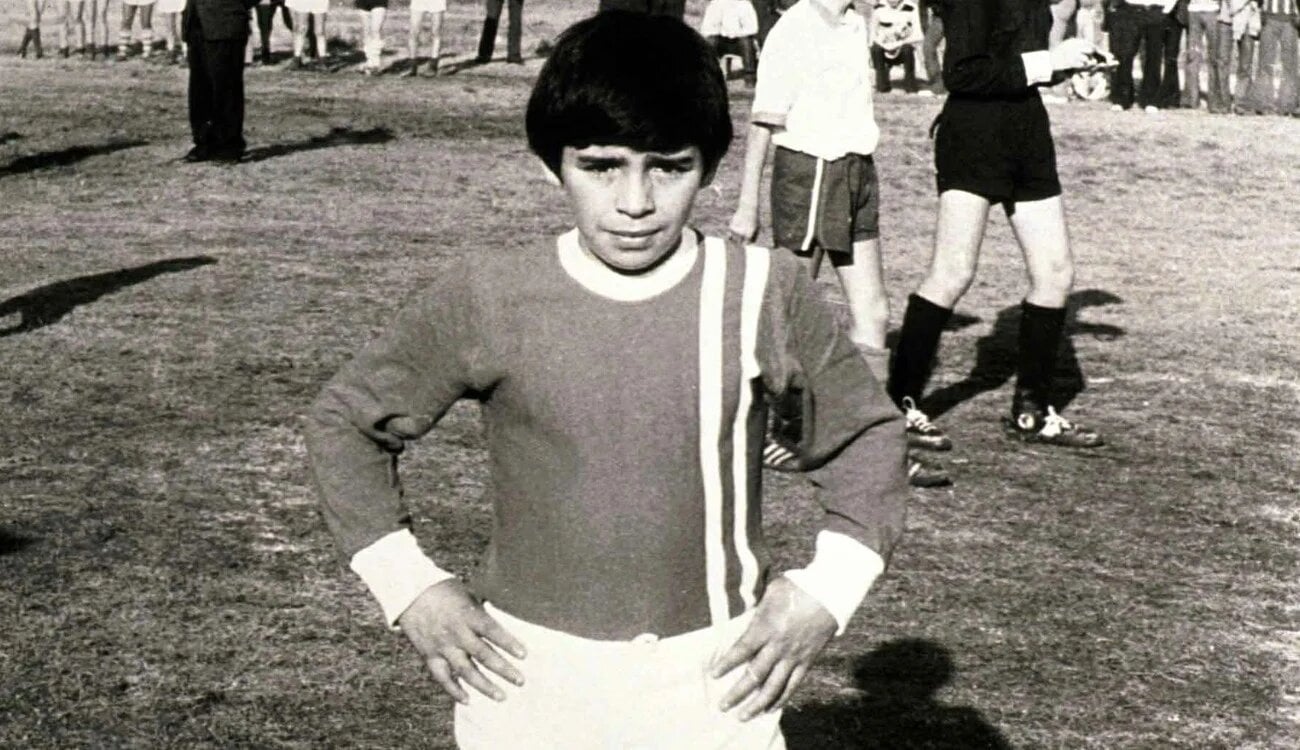 Diego Maradona was born on October 30, 1960 in Lans, Argentina. Maradona joined Los Cebollitas youth team at age ten. Just over a year later, Maradona was scouted for the junior team of Argentinos Juniors. This was only the beginning for the young Diego Maradona. 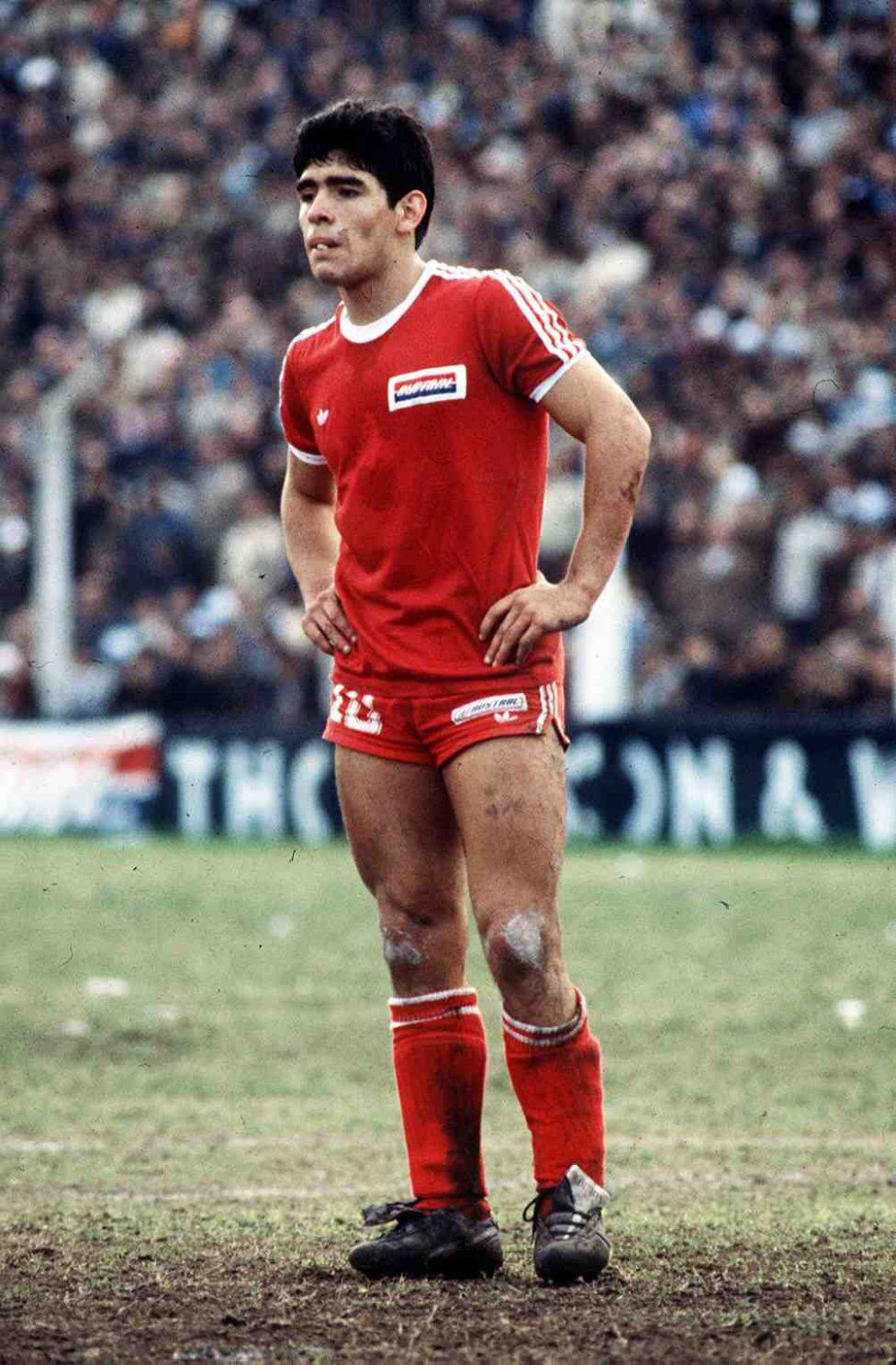 In 1976, Diego Maradona started his professional career and debuted at fifteen years old. Maradona was finally selected as a key player for Argentinos Juniors. 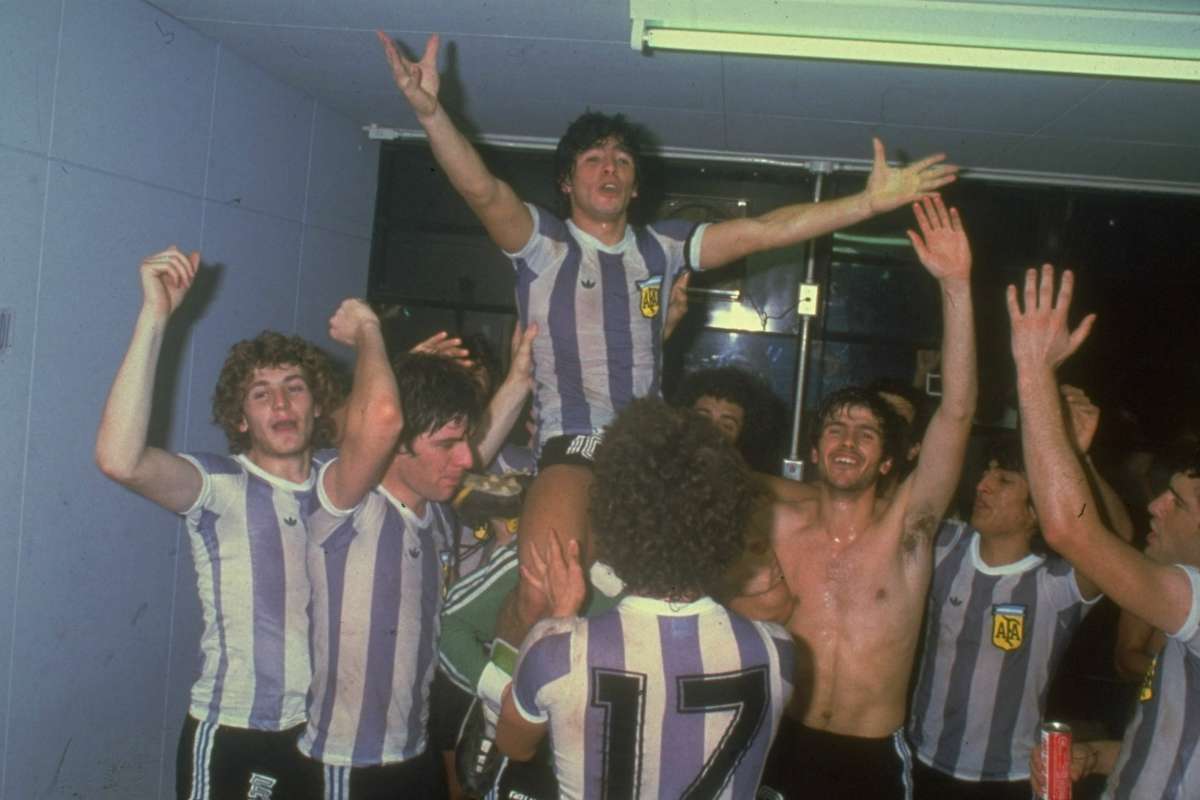 The Los Angeles Times reported Diego Maradona broke another record in 1977.  Maradona was the youngest player in history to become a member of Argentina’s national soccer team. Maradona was only seventeen at the time and played phenomenally. Maradona stated: “I felt like I touched heaven with my hands.”

According to BBC, Diego Maradona participated in the World Youth Cup in Japan. The young soccer star scored his first international goal in 1979. Maradona scored the goal in the Argentina’s senior team along with their thirty-first victory over Scotland. Maradona was named South American Player of the Year. 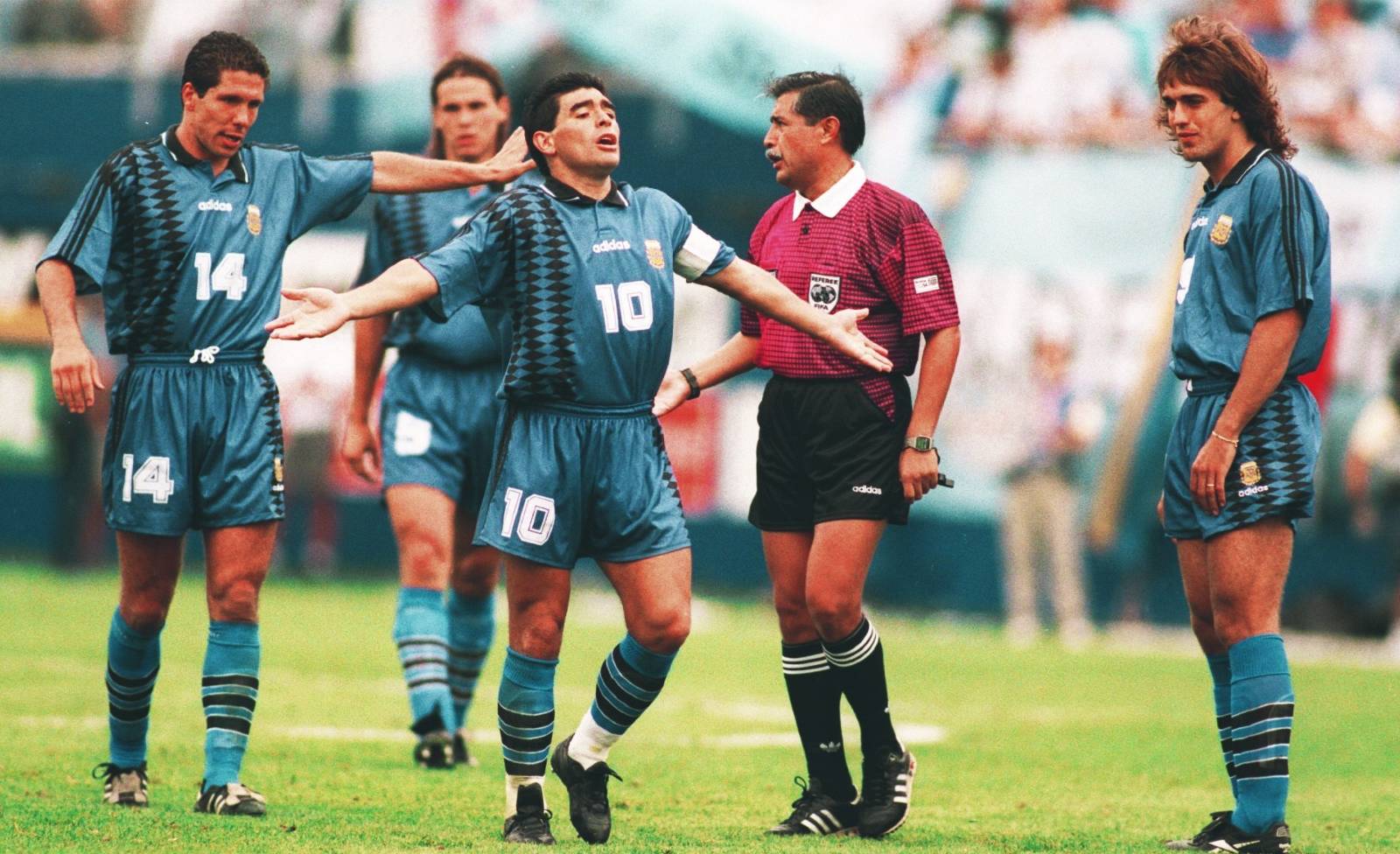 Diego Maradona left South America to play in the 1982 World Cup in Spain per the BBC. Maradona apparently played a key role in their moment towards the finals. Unfortunately, Argentina lost against Brazil and was sent home.

The 1982 World Cup wasn’t a complete loss for Diego Maradona. Spanish scouts were looking his way and Maradona was quickly recruited by Barcelona. At age twenty-one Maradona transferred to Barcelona in the Spanish League with $2.5 million. 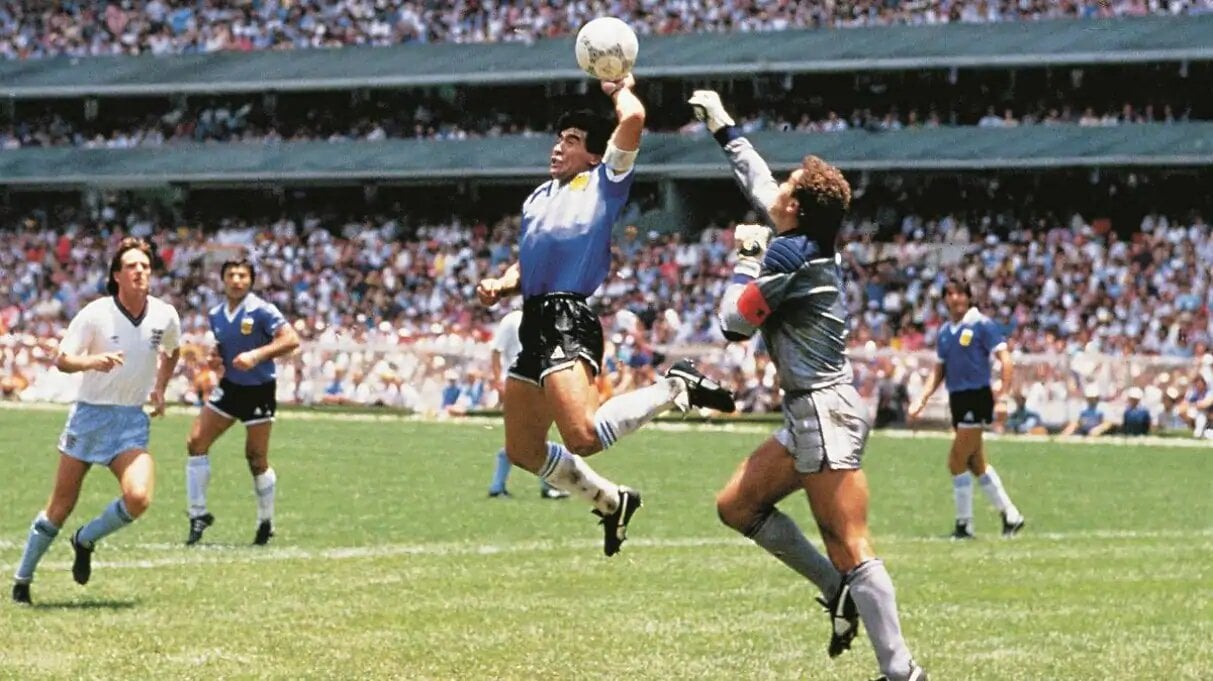 According to The Guardian, the highlight of Diego Maradona’s career was the winning goal against England in the 1986 World Cup semi-final. In the fifty-first minute quarter-final, Maradona headed an unbelievable goal. After speculation of the goal being a handball, Maradona exclaimed the goal was “a little with the head of Maradona and a little with the hand of God”.

Per The Independent, Diego Maradona was the inspiration for Argentina’s World Cup success in Mexico in 1986. Maradona was voted Player of the Tournament, Player of the Year and won the Golden Ball. According to FIFA, Maradona also received their Goal of the Century award in 2002, after such an “unforgettable strike” in 1986. 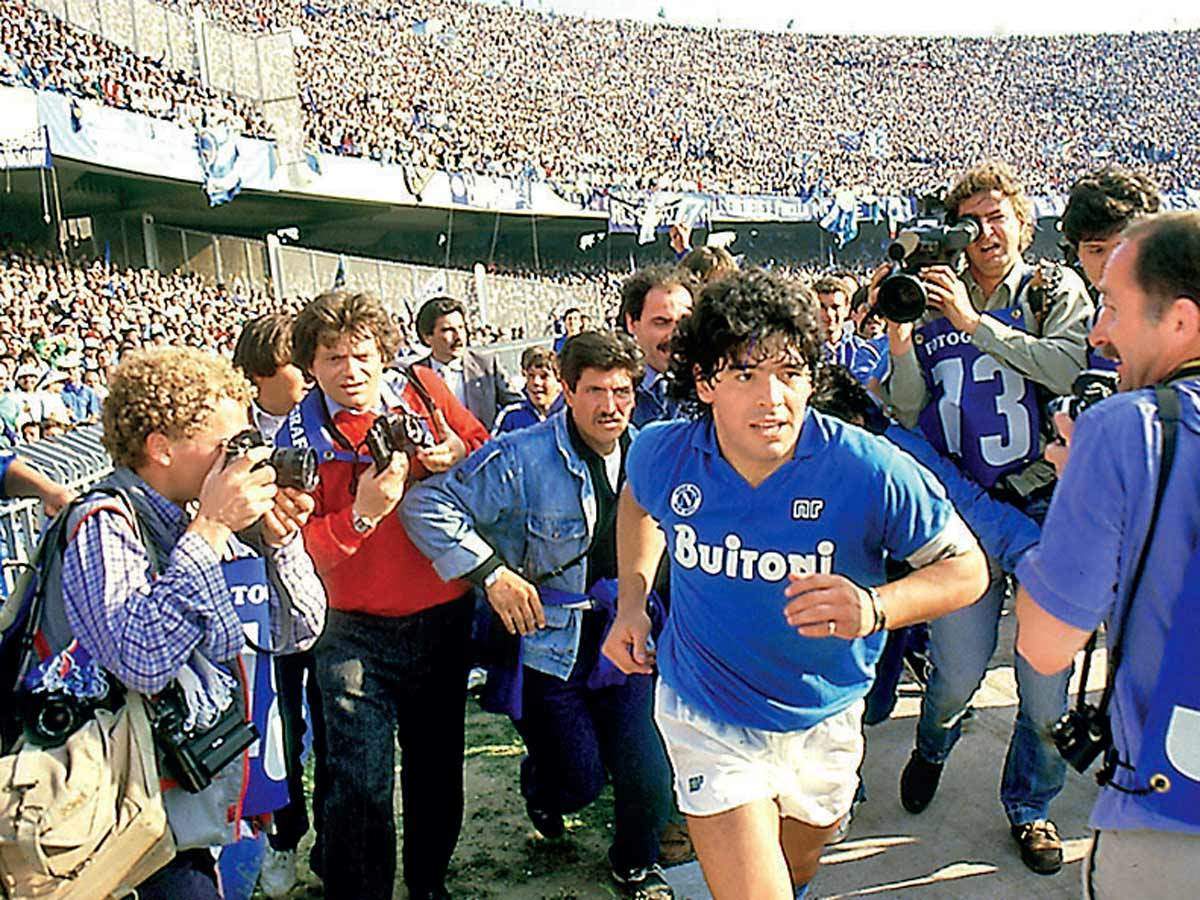 According to the Daily Mail, Diego Maradona started the European League with Italy’s team, Napoli. Maradona won the Serie A title in 1987 and the Italian Cup in 1987. However, Maradona started feeling pressured to be the best. Maradona commented, “This is a great city, but I can hardly breathe. I want to be free to walk around. I’m a lad like any other.”

In 1989, Diego Maradona won the UEFA World Cup and married Claudia Villafane. A year later, Maradona got a fifteen-month suspension for using drugs and eventually left the Napoli team.

After Diego Maradona’s drug scandal in 1990, the star took two years off in Argentina to get sober. Maradona spent his two years with wife, Claudia Villafane before his great soccer return. 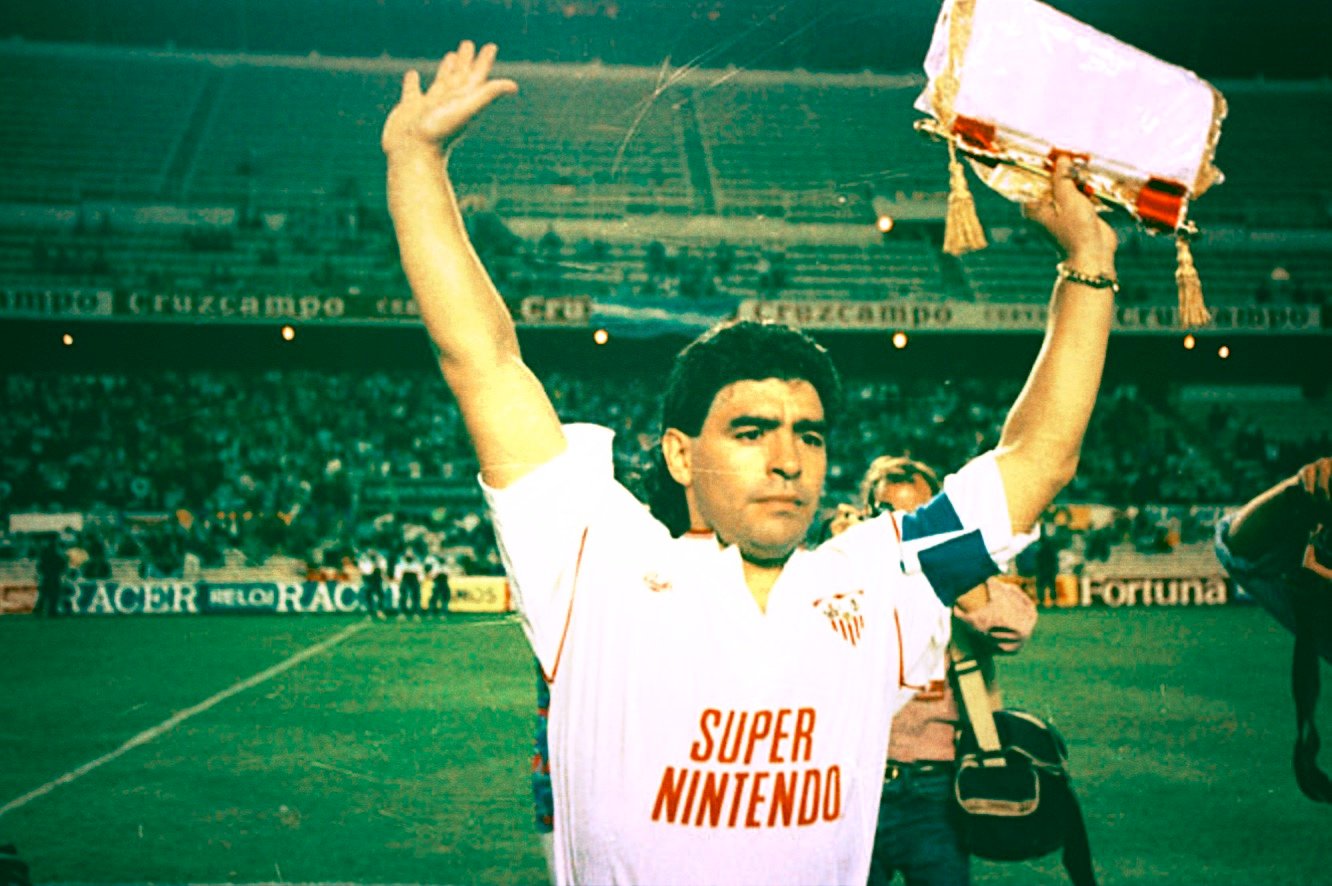 Diego Maradona fell into drugs again in 1994. Maradona was sent back to Argentina after a positive drug test during the World Cup in Greece. The star was fined by FIFA for £10000 ($13 390). In 1996, Maradona booked into a Swiss clinic for drug addiction after he swore he was clean after Greece. 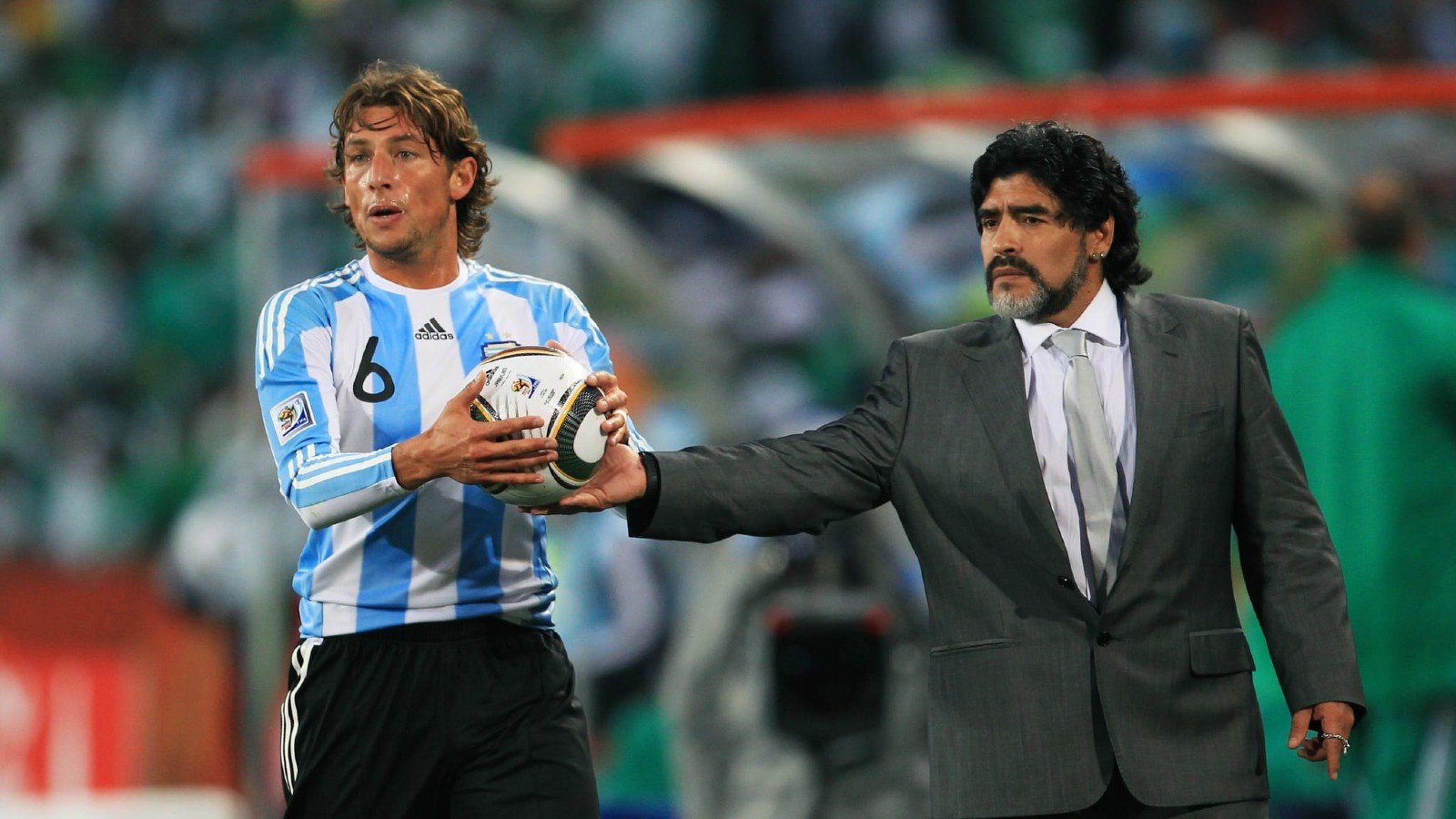 Diego Maradona retired in 1997, but he still touched the hearts of a global audience. Maradona’s last international soccer experience was when Maradona managed Argentina’s national team in the 2010 World Cup in South Africa. With the help of Maradona, the team got to the quarter-finals.

Maradona continued to coach and managed Gimnasia y Esgrima in La Plata, Argentina. Planetfootball stated “Gimnasia’s average was the worst in the league” but with the help of Maradona, they were able to blossom.

The Argentine Football Association & the rest of the world will miss the legend, Diego Armando Maradona.  For more details about Diego Maradona’s outstanding career, his autobiography Yo Soy El Diego explores Maradona’s life on & off the field.