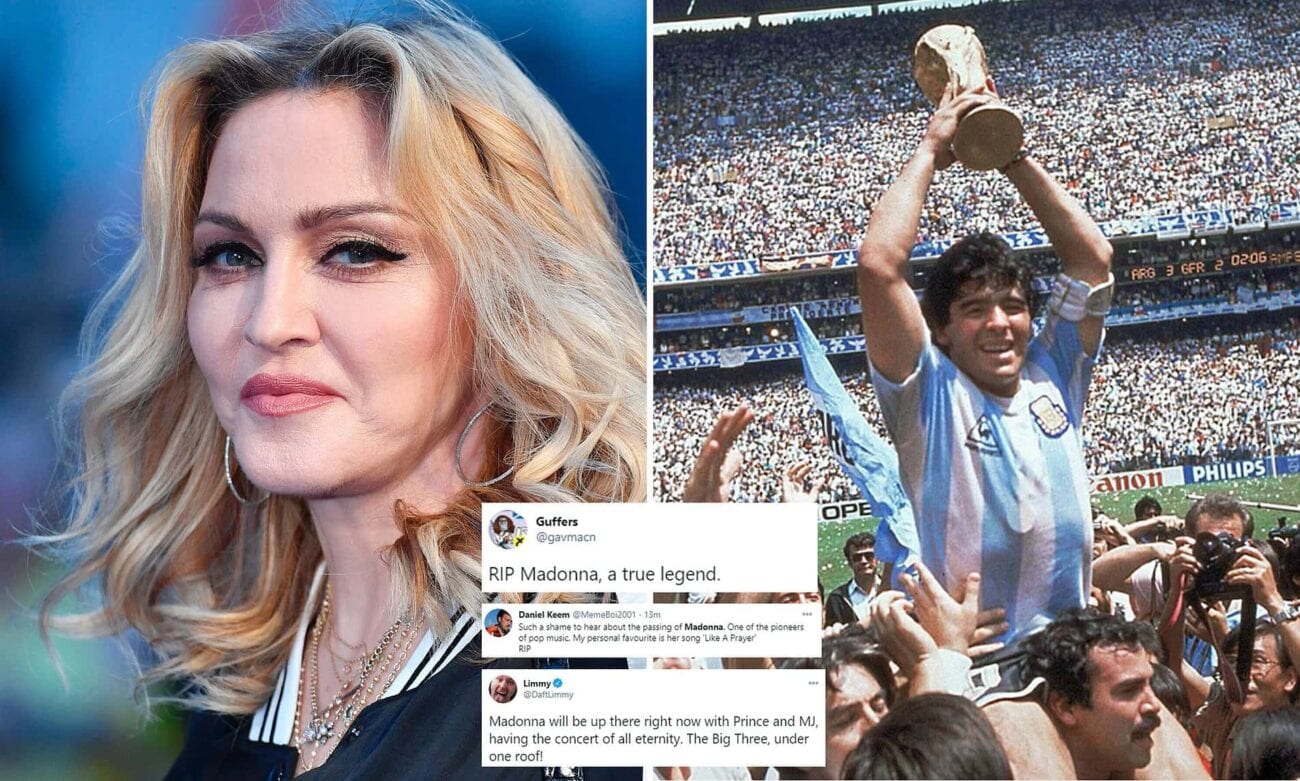 The year 2020 has stolen a lot of talent from us. The latest in the list of tragic losses is football superstar Diego Maradona, best known for leading Argentina to the 1986 World Cup title, scoring two famous goals in one game against England in the quarter-finals. He had undergone brain surgery just earlier this month & yesterday he succumbed to a heart attack. He was 60.

Reportedly he had been released from a Buenos Aires hospital after around a week of undergoing the surgery. He continued his recovery in a private home which was allegedly near his older daughters’ home. He had beat a lot of evils – from alcoholism to drug abuse – to return as the coach for the Argentina football team in 2008 after he was sent home in 1994.

People started pouring in their wishes & mourning when suddenly some confusion crept in. Being called a case of mistaken identity, Twitter users started inundating the platform with tweets saying “RIP Madonna” because someone presumably misspelled Maradona somewhere. Just as quickly other Twitter users started firefighting, pointing out that it was actually the sports star who had died. 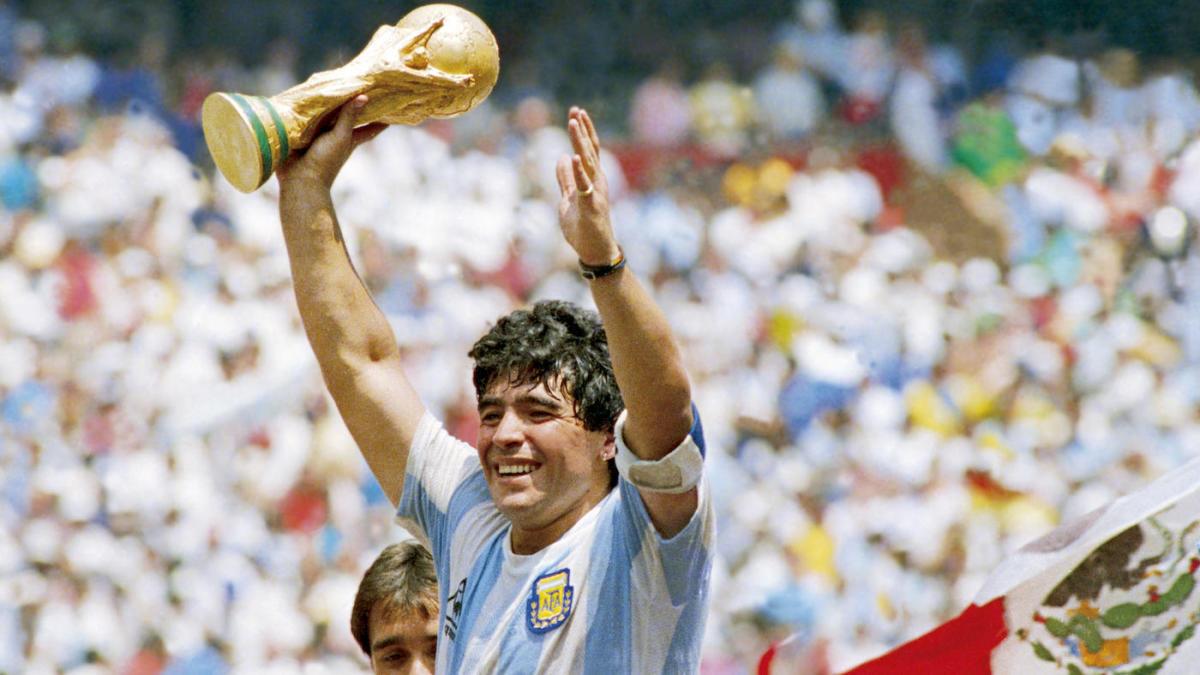 People are expecting the worst from this year & when they got a whiff of Madonna leaving us, they didn’t wait to check if this was true. Soon enough, Madonna started trending with more than 120,000 tweets. The “mistaken identity” took place just because the two celebrities share names with similar phonetics.

Twitter users started posting tributes with captions that she “will be remembered forever” “RIP Madonna” . . . you get the drift. Once the confusion was cleared, however, a spate of memes followed that poked fun at the tragedy of errors.

madonna logging into twitter to find out she has died pic.twitter.com/MDllPh4oHm

A lot of users wondered how Madonna would feel when she’d log in the next time & find out that, according to the internet, she’s died. This user posted, “madonna logging into Twitter to find out she has died.” It’s funny, we’ve got to agree.

Not people on YouTube already commenting "RIP" in Madonna’s videos 😭

People didn’t leave any social media platform: the fire might have started from Twitter, but fans soon took to Madonna’s Instagram to post “RIP” comments on her latest posts. So one user wondered if people reached YouTube too in their haste, without fact-checking. Just a pinch of sarcasm there.

Popular meme templates were soon put to use, too.

Like this one, where we’re trying to imagine Madonna going into a mathematical existential crisis, questioning possibly her existence, identity, & fame. Fair enough.

Turns out people are really incapable of spelling anything accurately, blame it on rampant texting & reliance on autocorrect. There’s a reason we weren’t all winners of a Spelling Bee contest now, isn’t it? Having said that, they aren’t good at reading either. We’ll add another frustration to it: people don’t fact check. Period.

madonna getting so much free promo the way she always wins in the end pic.twitter.com/wJ3yXA2hmc

Someone pointed out how the old marketing adage fits in beautifully for the situation, “any publicity is good publicity.”

Madonna will never die and you can make bets on the fact that she's going to outlive every last one us pic.twitter.com/TgM7vK8756

Fans came to the rescue, like this one, posting about how Madonna “will never die and you can make bets on the fact that she’s going to outlive every last one us.”

Madonna logging into Twitter to find out that she has died. pic.twitter.com/8WmeQ0Mex2

After a while, fans warmed up to the joke. Similar iterations started coming in, this time featuring Lady Gaga. We’re all still wondering what Madonna would’ve felt & reacted when she would’ve logged in or when her team told her about the whole saga.