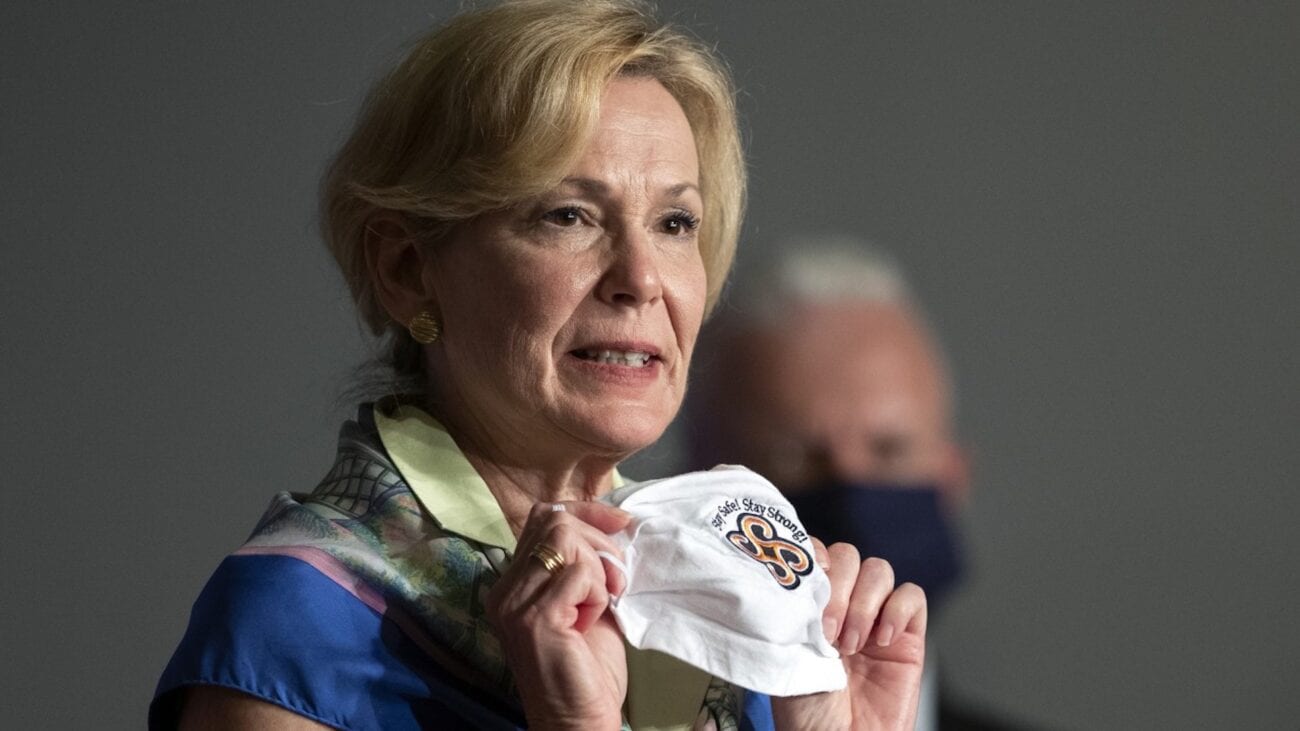 Did Dr. Deborah Birx break quarantine rules because of her husband?

Apparently, sixty-four-year-old infectious disease expert Dr. Deborah Birx plans to step down from her role as the White House coronavirus task coordinator after being “outed” for not following her own travel guidelines.

But is it possible that Dr. Deborah Birx’s husband is to blame for the ordeal? Let’s take a look at who’s to blame for this misstep and also, why it’s so important to practice what you preach. 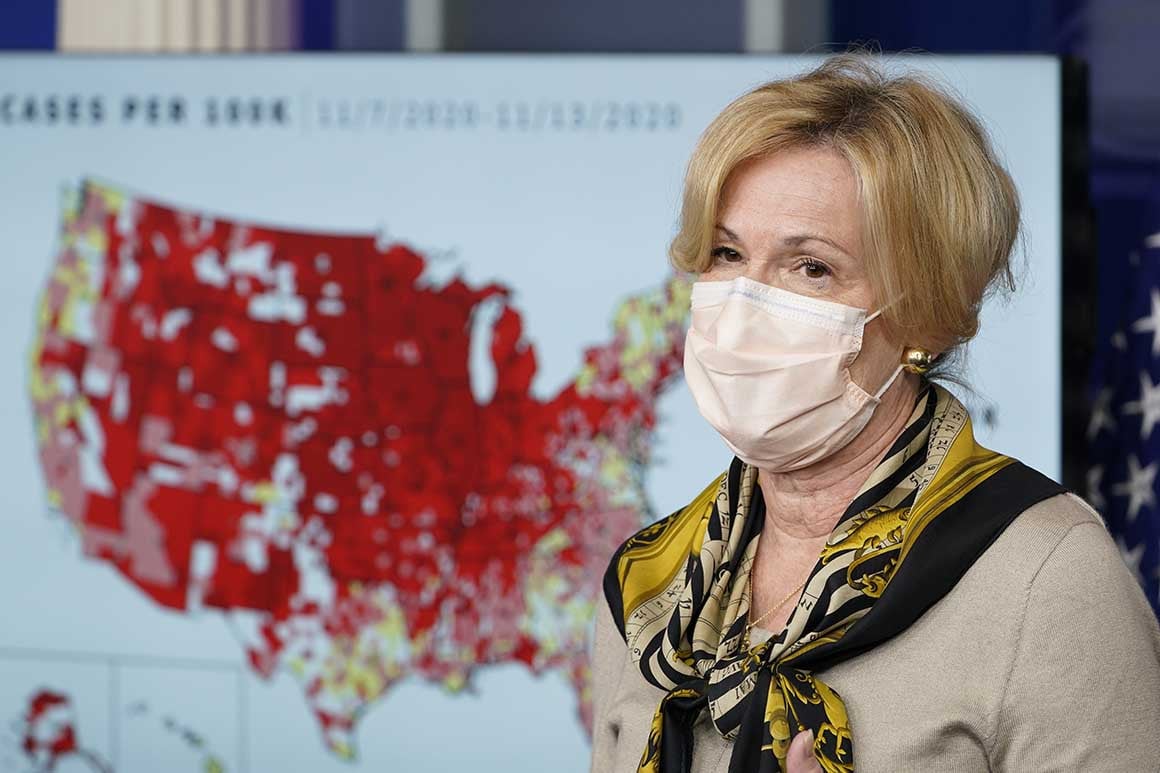 Who is Dr. Deborah Birx?

Born in 1956 in Carlisle, PA, Deborah Birx began her career with the Department of Defense in 1985, where she worked as a military-trained clinician in immunology, focusing much of her time & attention on AIDS/HIV vaccine research.

Having worked in the federal government since the Reagan administration in the 1980s, Dr. Birx would eventually go on to serve as the Director of CDC’s Division of Global HIV/AIDS.

Earlier this year, Dr. Deborah Birx was appointed by the White House to aid in the government response to COVID-19 and was named the “Coronavirus Response Coordinator”. 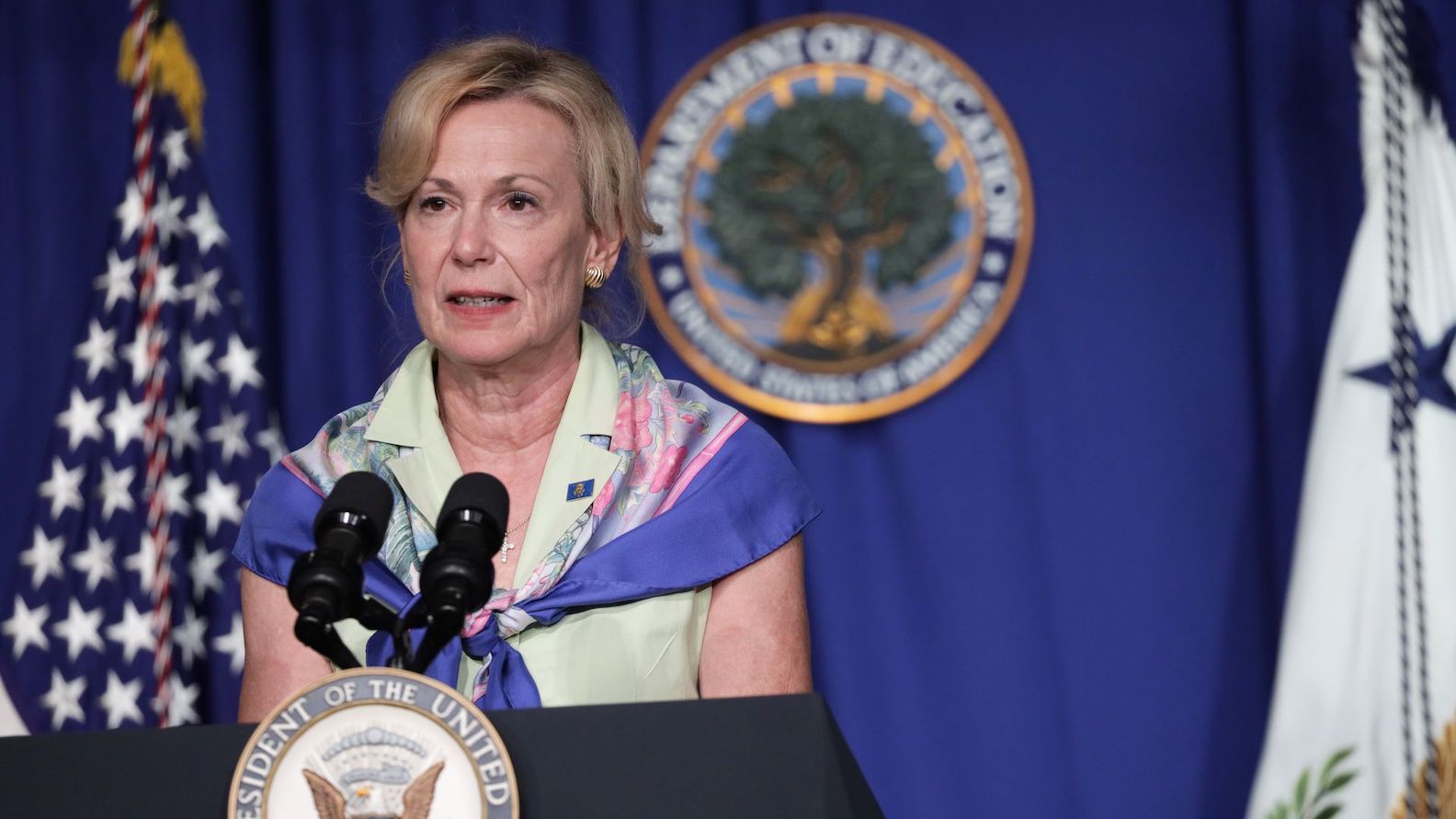 As fall rolled in and major holidays were looming, health officials became majorly concerned about possible COVID spikes: in part due to the colder weather and partly because of large family gatherings during the holidays.

A spike that, regrettably, came to fruition.

Back in the fall, Dr. Deborah Birx had publicly urged U.S. citizens to avoid traveling home for the holidays, attend any indoor gatherings, and plan on enjoying both Thanksgiving & Christmas with their immediate household to help stop the spread of the virus. 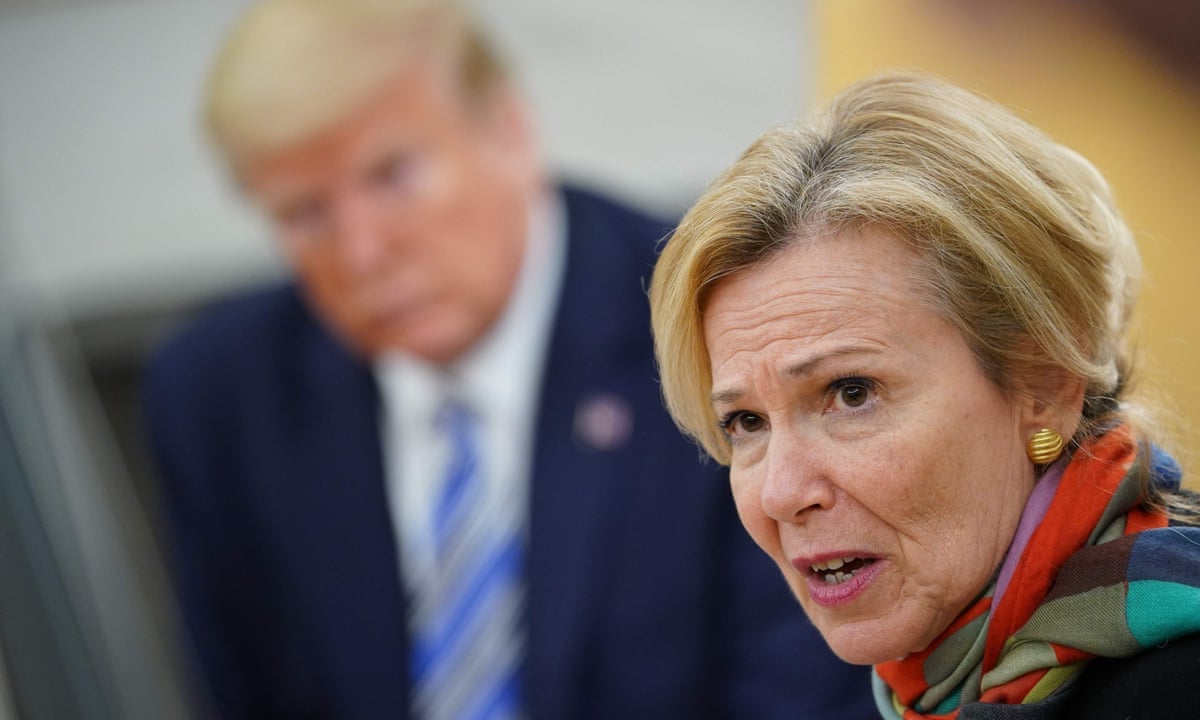 She had warned Americans to “be vigilant”. Unfortunately, Dr. Deborah Birx, her husband, and her family reportedly didn’t heed their own advice. 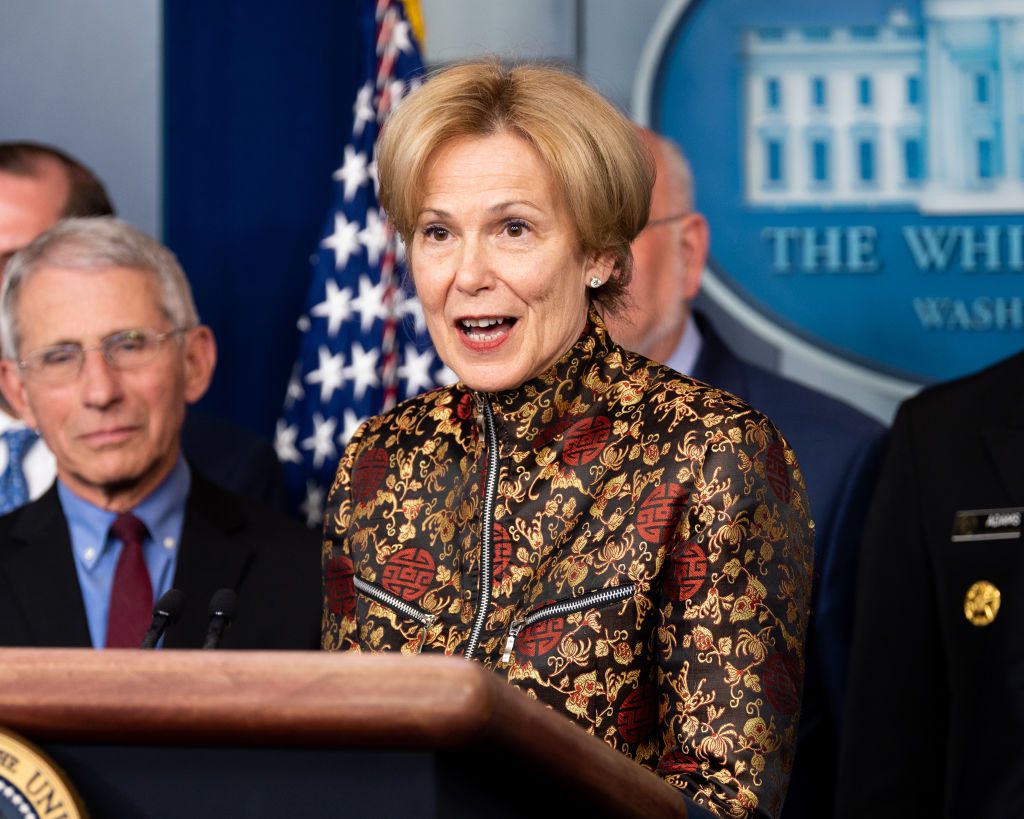 Sunday wasn’t a good day for Dr. Deborah Birx, as she was outed for traveling back to one of her vacation properties with her husband & family. They went to Fenwick Island in Delaware the day after Thanksgiving, where they celebrated the holiday with three generations of family.

Her decision to break her own stated health guidelines was quickly labeled as a terrible message from someone who works in public health, leaving conflicting thoughts on the difference between Dr. Birx’s words & actions.

Not a good look. 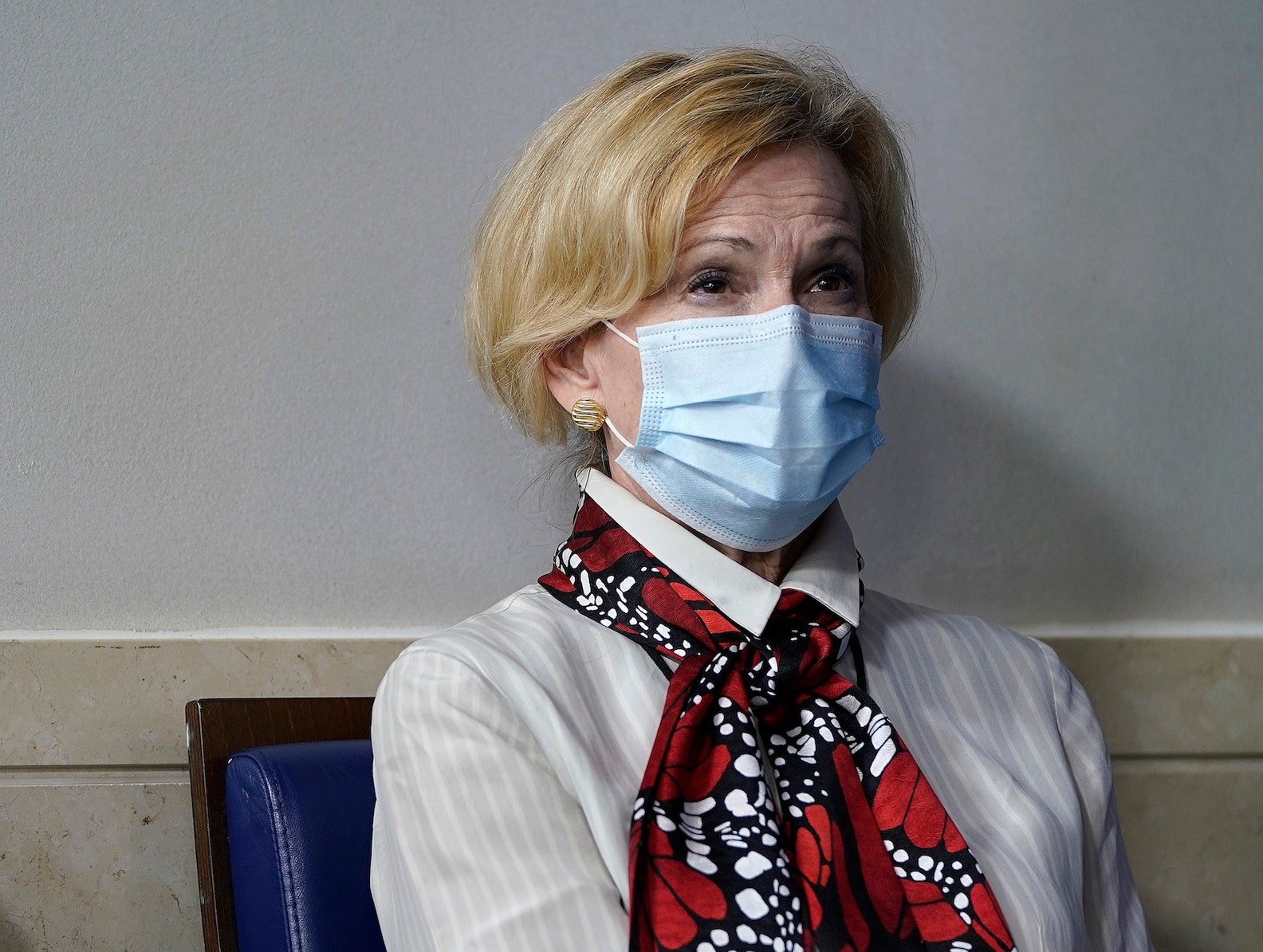 Reportedly, Dr. Deborah Birx traveled from Washington to Delaware with her husband, daughter, two grandchildren, and son-in-law, claiming that both her daughter & parents haven’t been able to leave their houses for over ten months, and how they’ve become “deeply depressed” given the current state of the pandemic.

The decision, even if it was coming from a personal place, was still a rather curious choice given her current position, leaving others to agree with those who criticized Dr. Deborah Birx and her negligence of setting an example for others.

A public health expert out of Georgetown University’s law school, who had claimed to have known Dr. Deborah Birx for years had the following to say: 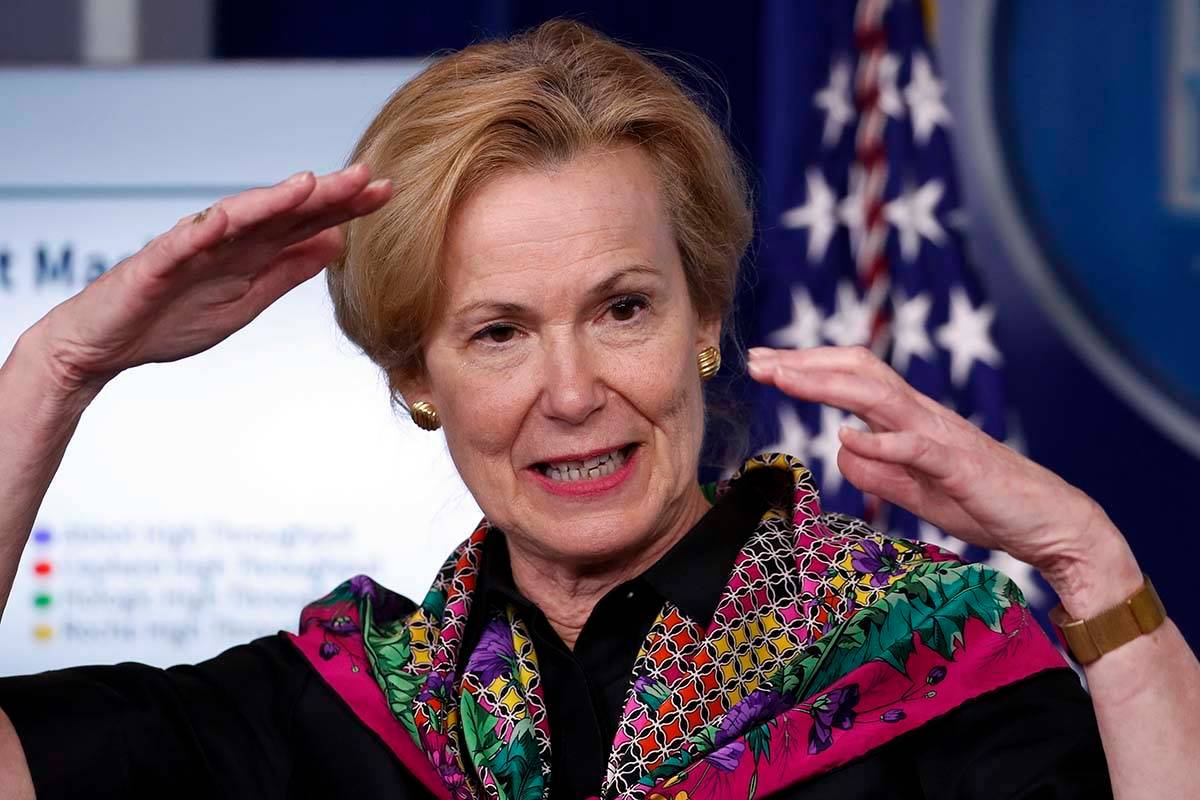 “It’s extraordinarily important for the leaders of the coronavirus response to model the behavior that they recommend to the public. We lose faith in our public health officials if they are saying these are the rules but they don’t apply to me.” 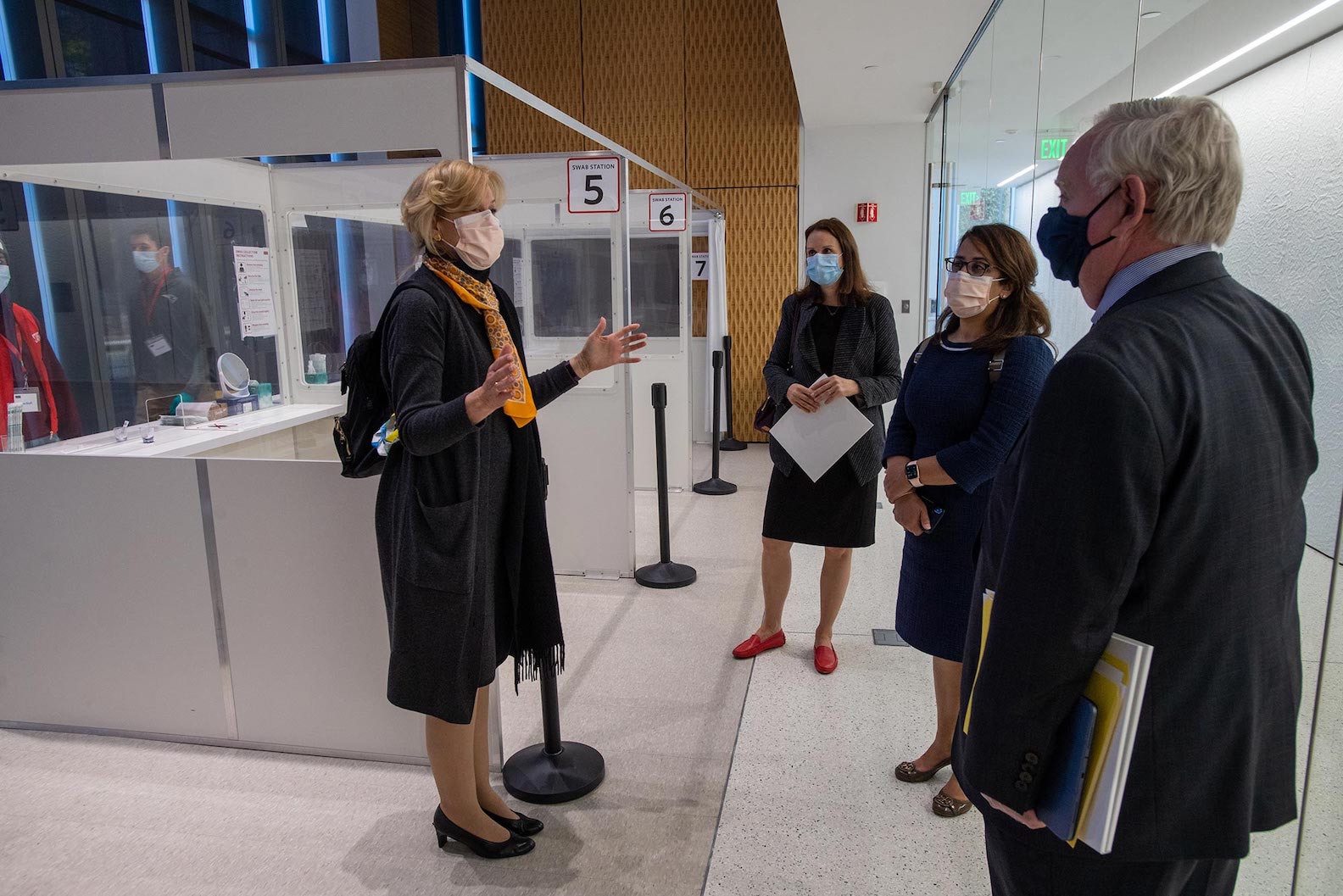 What role did her husband play?

Dr. Deborah Birx’s husband, Paige Reffe, also seemed to set aside any critical thinking skills in order to make his way back to their vacation home in Delaware. Reffe is a high-priced Washington lawyer who did some work with the Clinton administration in the 1990s.

With Reffe’s hand seemingly in the government cookie jar also, one might assume he should’ve practiced some common sense regarding stated COVID protocols.

It’s also unclear if Birx’s husband has made a public statement on the matter. 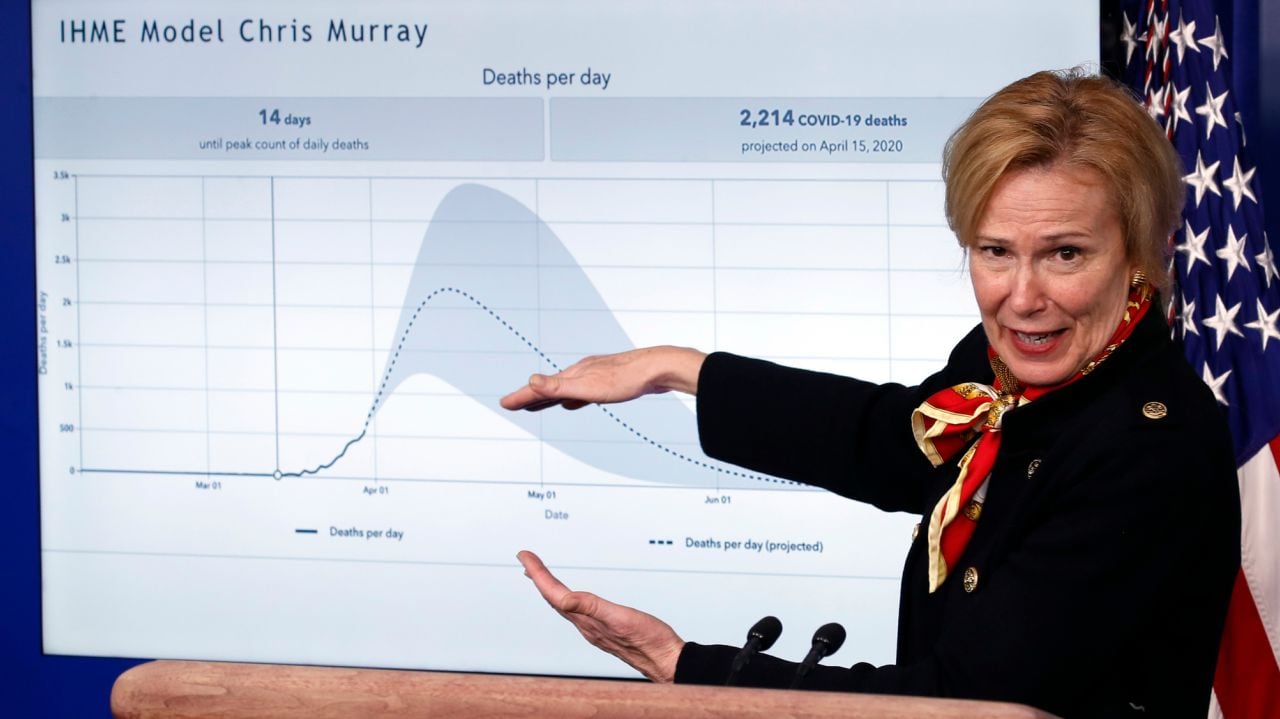 While Dr. Deborah Birx had originally intended to make a run at a possible position with Joe Biden, it now appears she’s decided to step down after facing tons of public backlash regarding her travel decision last month, as she no longer wants her name or her family’s name to be dragged through the mud.

“I think what was done in the past week to my family — you know, they didn’t choose this for me. They’ve tried to be supportive, but to drag my family into this,” Birx said.

In a recent interview with Newsy, Dr. Birx discussed her stated goals to help Biden with a smooth transition but has full intentions of retiring after the matter. 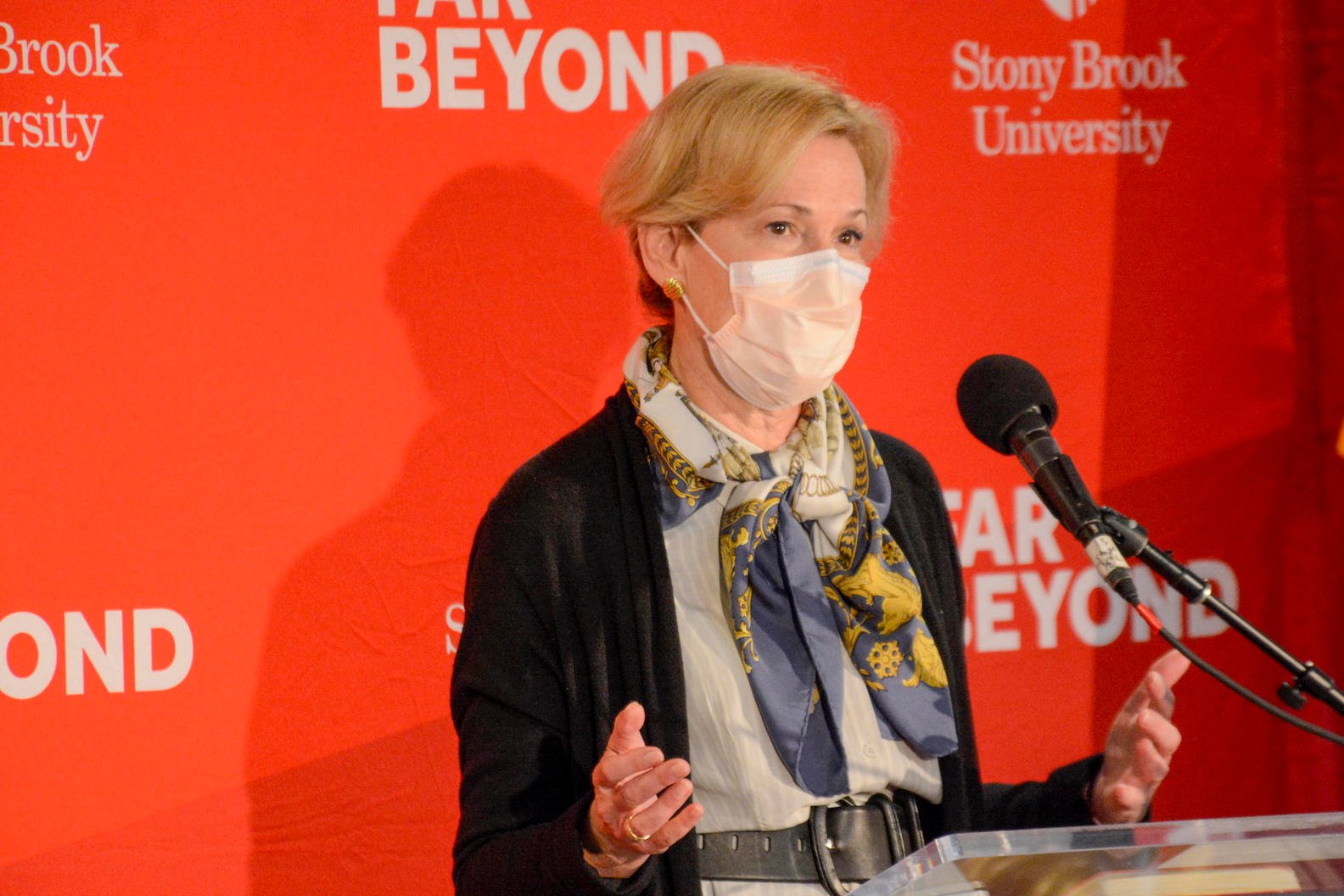 “I want the Biden administration to be successful,” she noted.

While it’s unclear when exactly Dr. Birx will officially retire, it does seem that this backlash regarding her travel decision will cause her to step down in the very near future.