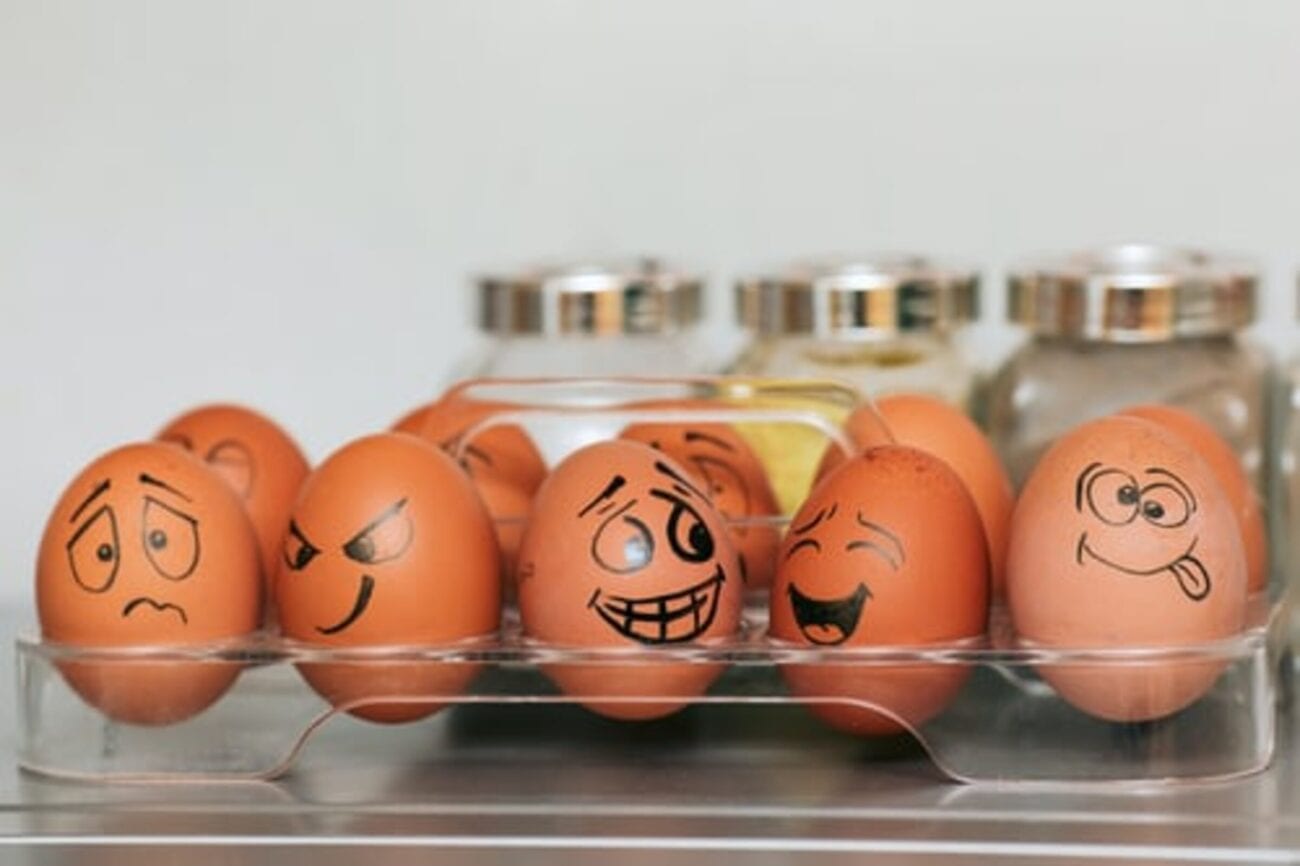 Crazy Craigslist postings: Search all the insane items for sale on the site

Every day, new platforms for selling various services from apartments to puppies appear on this seemingly free-for-all app store. However, Craigslist, and its beautifully designed site, are becoming increasingly obsolete, but the internet artifact is still a great place for bizarre oddities indeed.

We’ve all stumbled upon some Craigslist postings which were strange to say the least. Remember those odd “missed connections” posts? Well, you can still find countless sales or services which are just downright hysterical!

Here are some of the most insane Craigslist postings of all time: 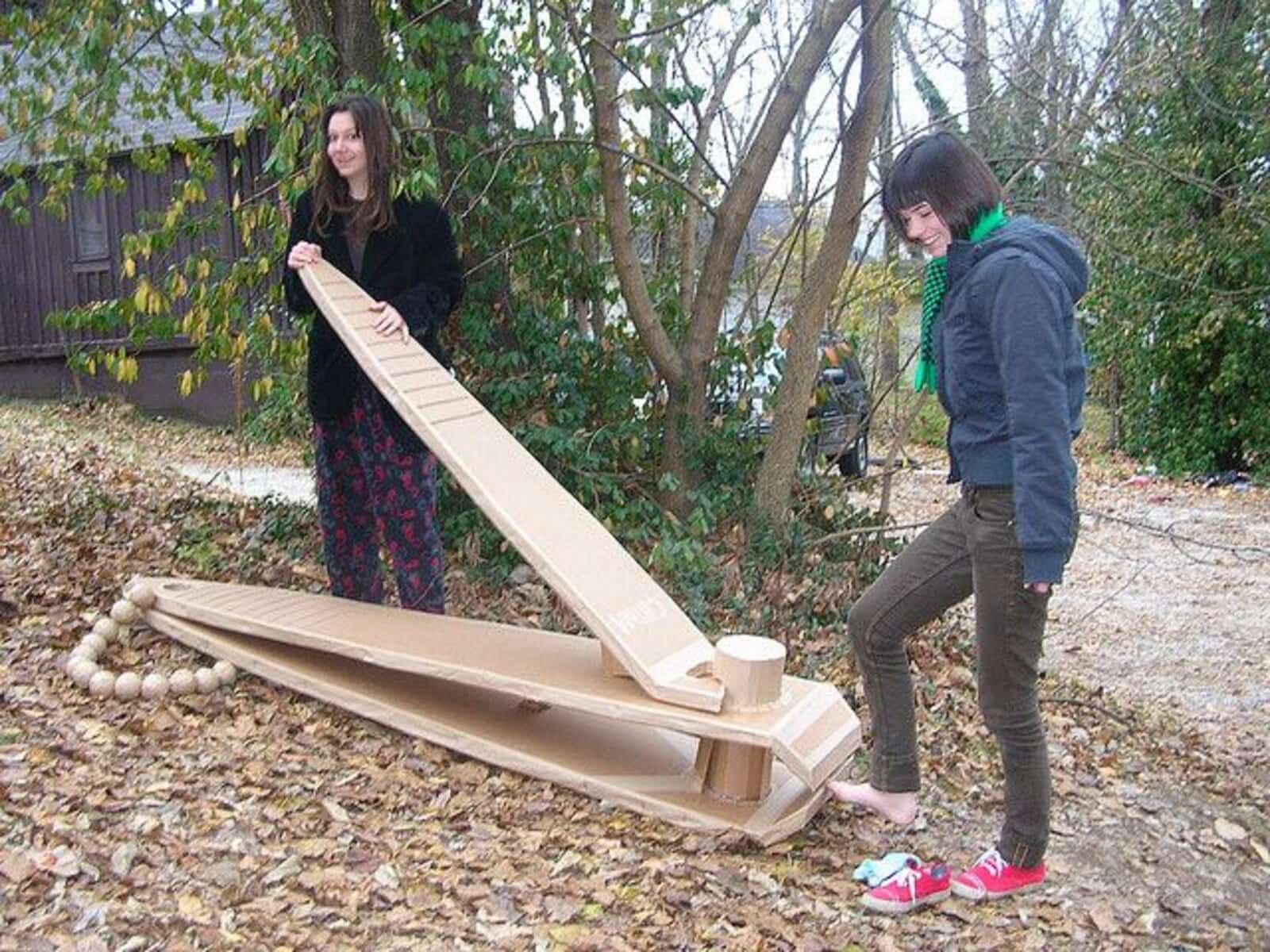 You definitely won’t find anyone else wearing this at your next Halloween party. This giant nail clipper costume was posted in 2015, surprisingly, for free. The original post stated the costume was made from “the highest quality parts that the National ACE hardware on McKinley has to offer.”

The poster also wrote, “Is that PVC I smell? Nah son, 1/2″ CPVC all DAY. Why is it so stiff? That’s cause it’s constructed with triple-ply cardboard. Is that Roundy’s tin foil? OH FO SHO, that is straight Reynolds Wrap. Shiny side up. Why do I feel like it’s Scotch-Guarded? Calm yourself, that’s just saran wrap (for ultimate protection (from harm (and terror))).”

We wonder if anyone ever took him up on his offer. 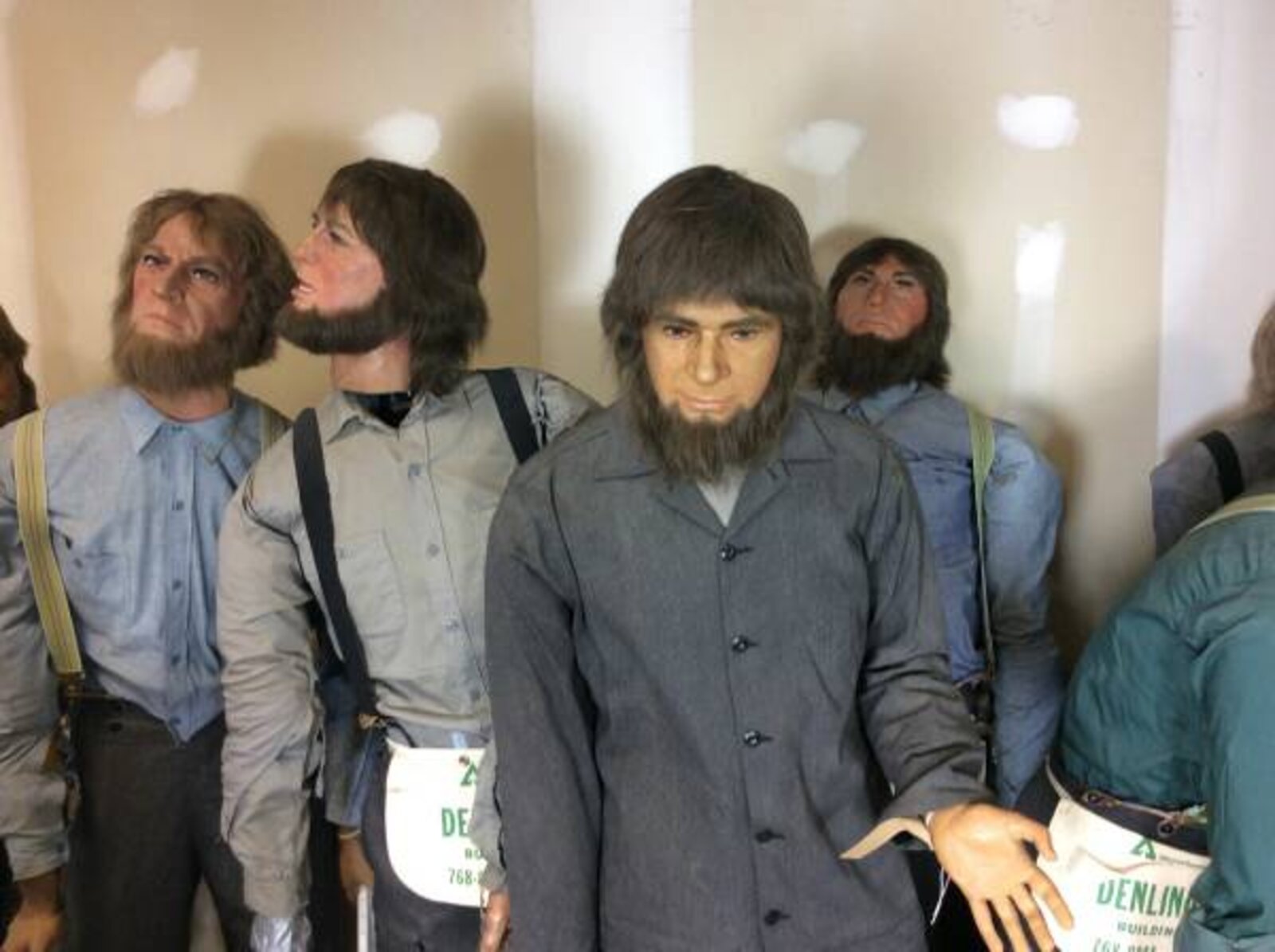 We’re terrified. This may be the creepiest Craigslist posting of all time. This 2018 posting offers forty full-sized mannequins dressed in Amish clothing. The post states, “There are 5 female figures, 3 children figures, about 32 male figures and 1 dog. Five of the men are mechanical. The dog is mechanical as well. Varying conditions.” Mechanical insinuates that they move, right? They should clarify which ones! 😱😱😱

The eerie wax figures are priced at $1,500 for animatronic figures, $350 for full-sized adults, and $300 for children/dogs. The user is “hoping to sell as a set.” We’re hoping they all get tossed in a fire! 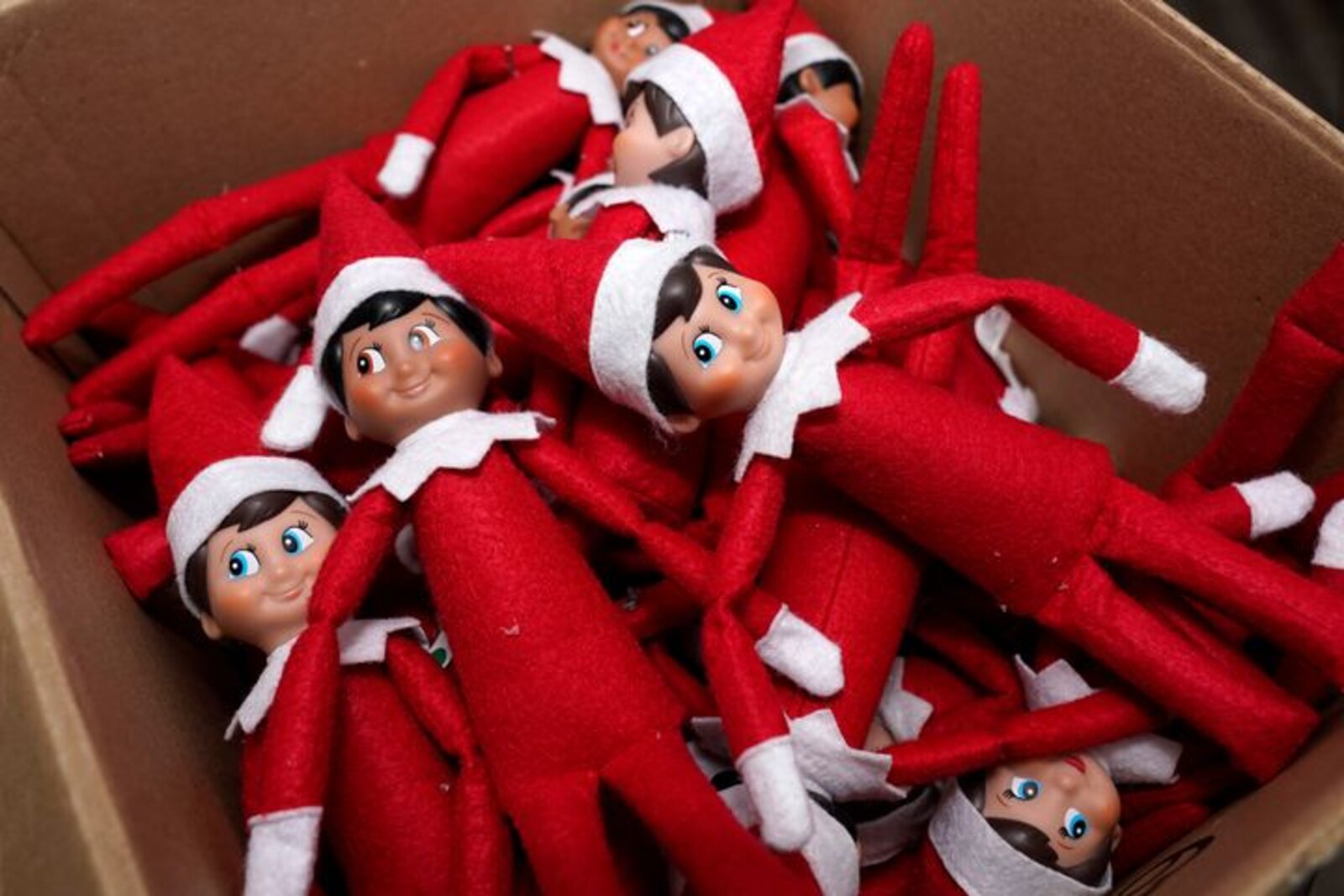 Living “Elf on a Shelf”

If the original “Elf on a Shelf” doll wasn’t enough to traumatize your children, how about hiring a man to act as one! This man on Craigslist posted, “For $100/hour I will come to your holiday party dressed as the Elf on the Shelf and sit in any location you assign me while I stare emptily at your guests for the duration of the event.”

This isn’t his only gig. The poster also offers “contracted private investigation and babysitting services.” We don’t know what’s worse. Him as a babysitter or the fact that he’s apparently booked & busy. His post also detailed: “My services have been in high demand this season, so I now require at least 48 hours notice in advance of any bookings and appreciate your understanding.” 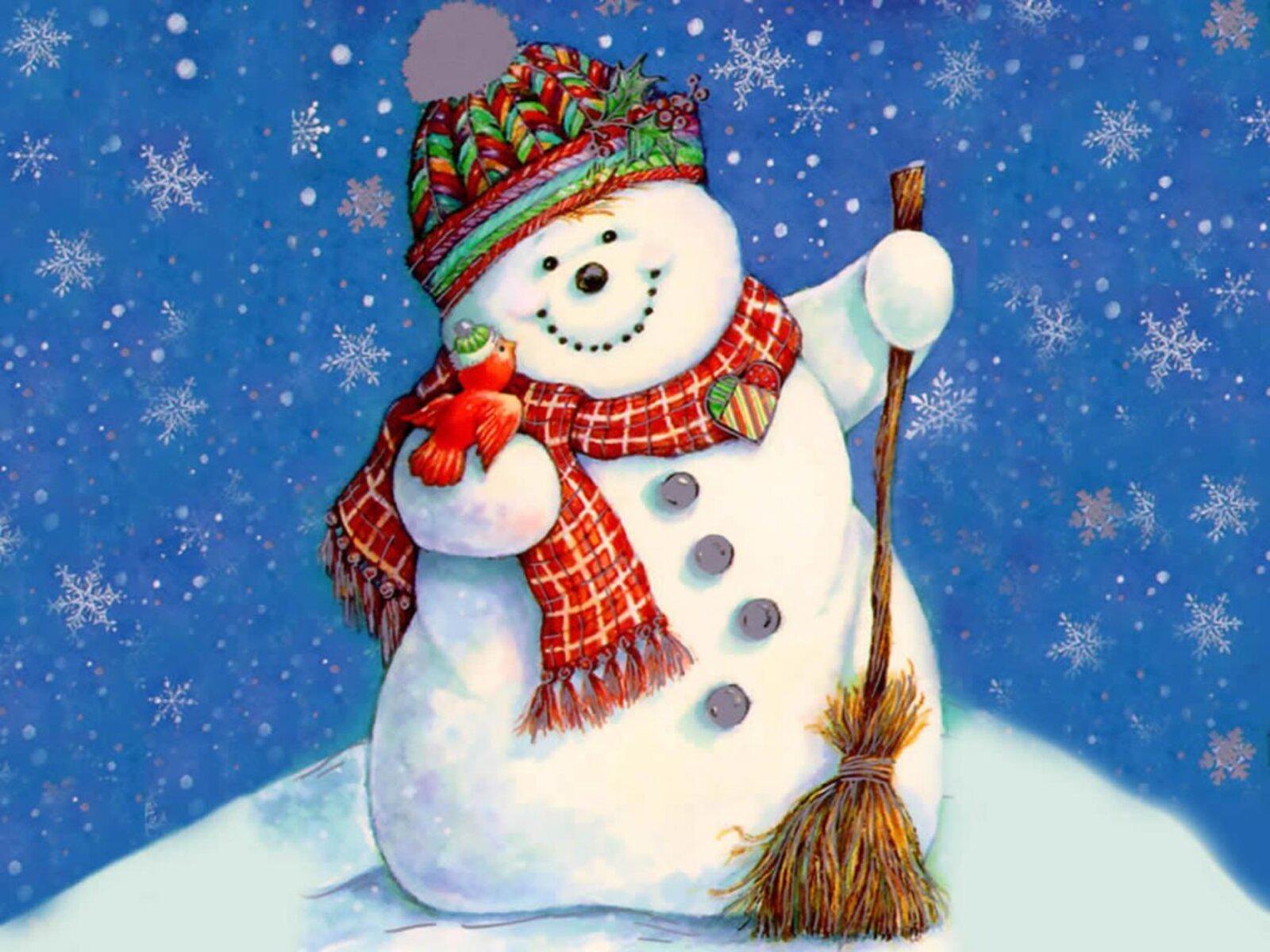 B.Y.O.B. Bring your own bucket. This user is kindly giving away a beloved snowman. The snowman was “used only one season”. We’re not sure what else there is to say about this one. 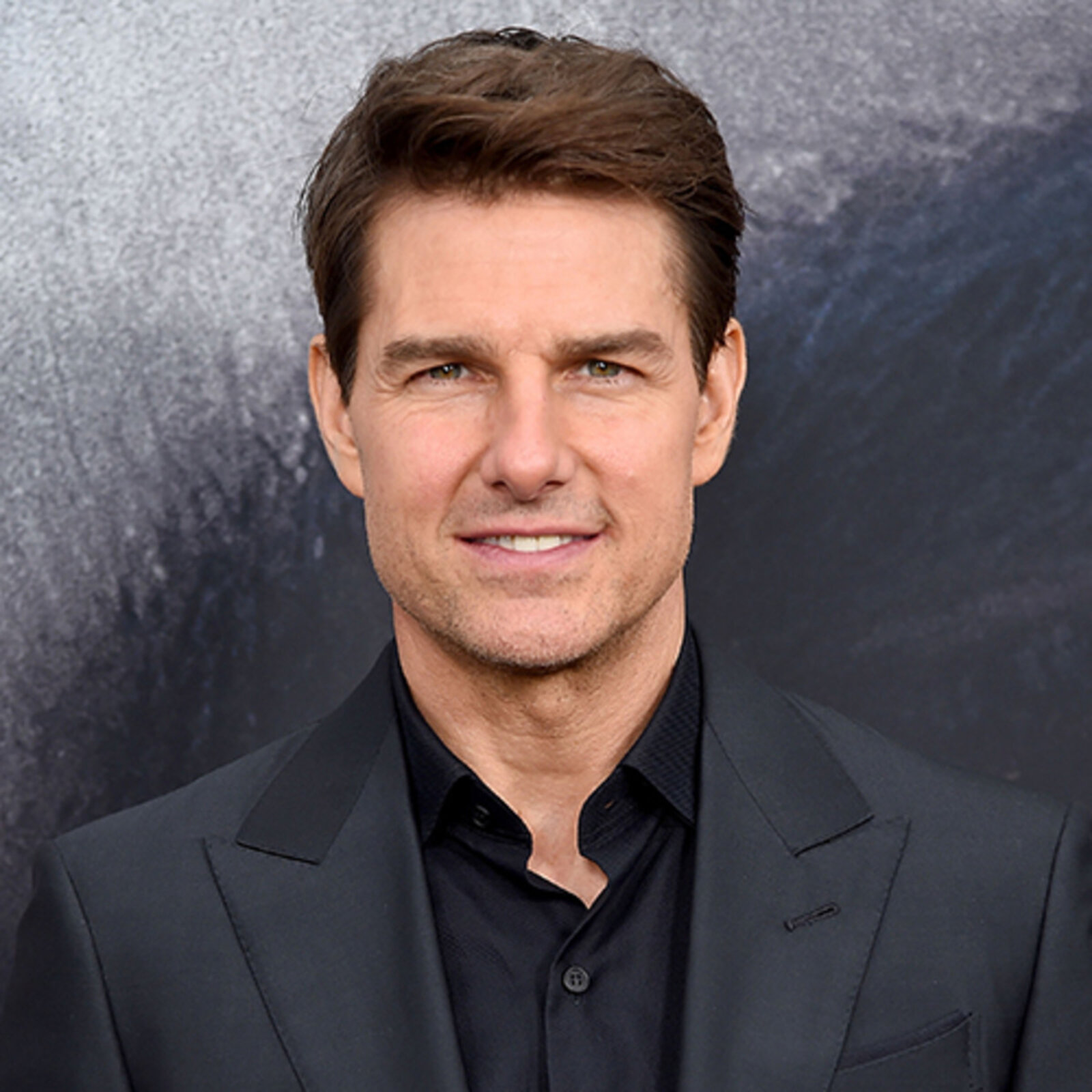 This Craigslist ad offers a one hour crash course on how to impersonate Tom Cruise. The course is even taught by a professional Tom Cruise impersonator.

The post reads, “Now you can learn how to be Tom Cruise, in just one afternoon! A PROFESSIONAL Tom Cruise impersonator is developing a one-hour crash course where you can learn to do YOUR OWN impression of the TOP GUN star. He needs ‘beta testers’ who are eager to learn the tricks of the Tom-Cruise-impersonator trade.”

The seller asks that you send your photo and reasoning for why you want to be like Tom Cruise. We wonder if he taught Christian Bale how to impersonate Tom Cruise for his role in American Psycho. 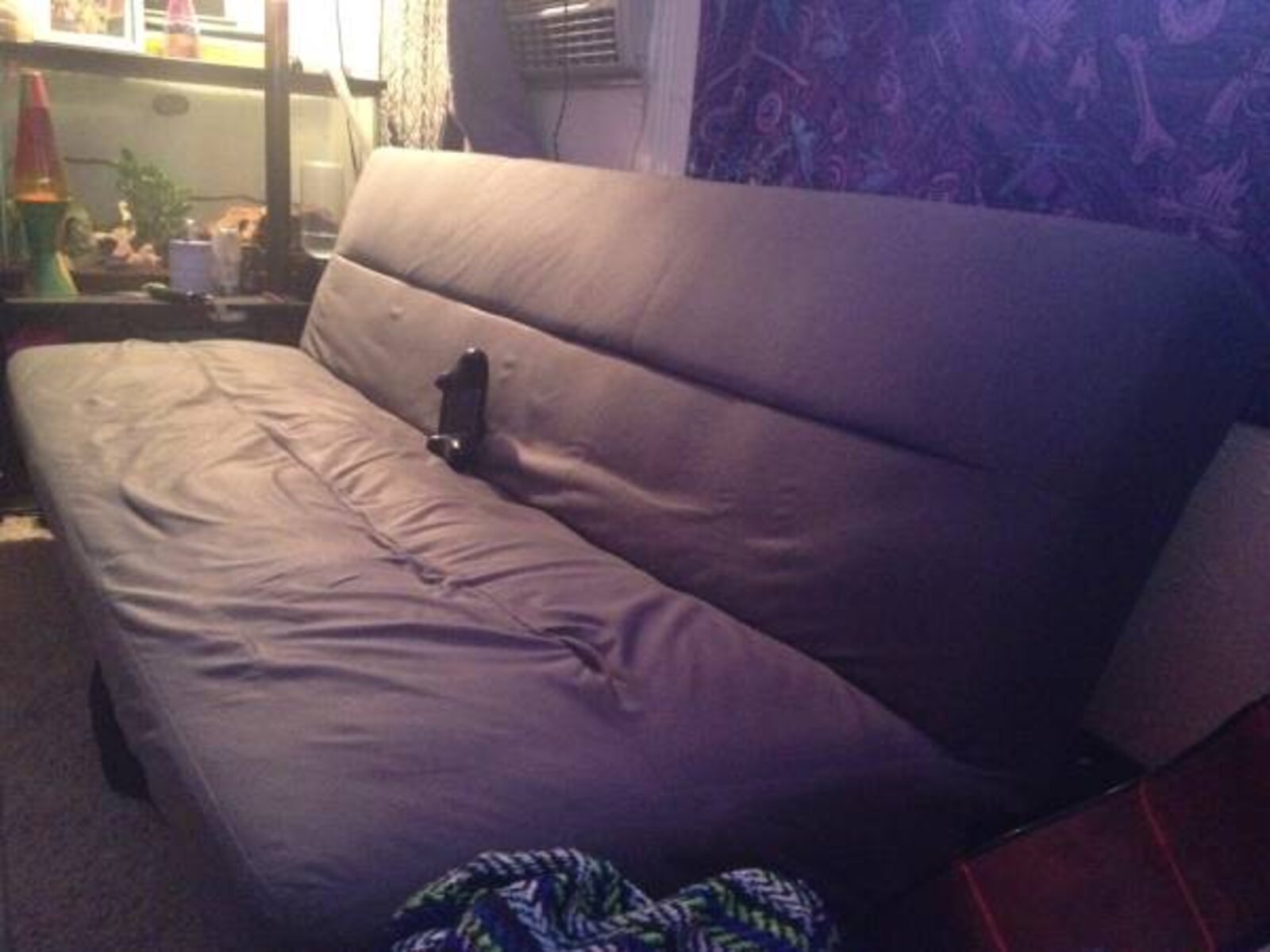 This posting is hilarious not for its product but for its description alone! You can feel the sheer hatred for this couch/futon in the Craisglist posting. The seller wrote, “Get this satanic f****** couch out of my home. It’s free and has made multiple sexual advances on me at times.”

The user also noted, “There is a spring poking out the one end through the fabric and it will give you dirty looks when you are alone with it. Dry clean only, house broken. Email for mission briefing.”

We wonder what the mission briefing includes. . .

Which one of these Craislist offers would you buy? Would you surprise a friend with a living “Elf on a Shelf”? Let us know in the comments below!