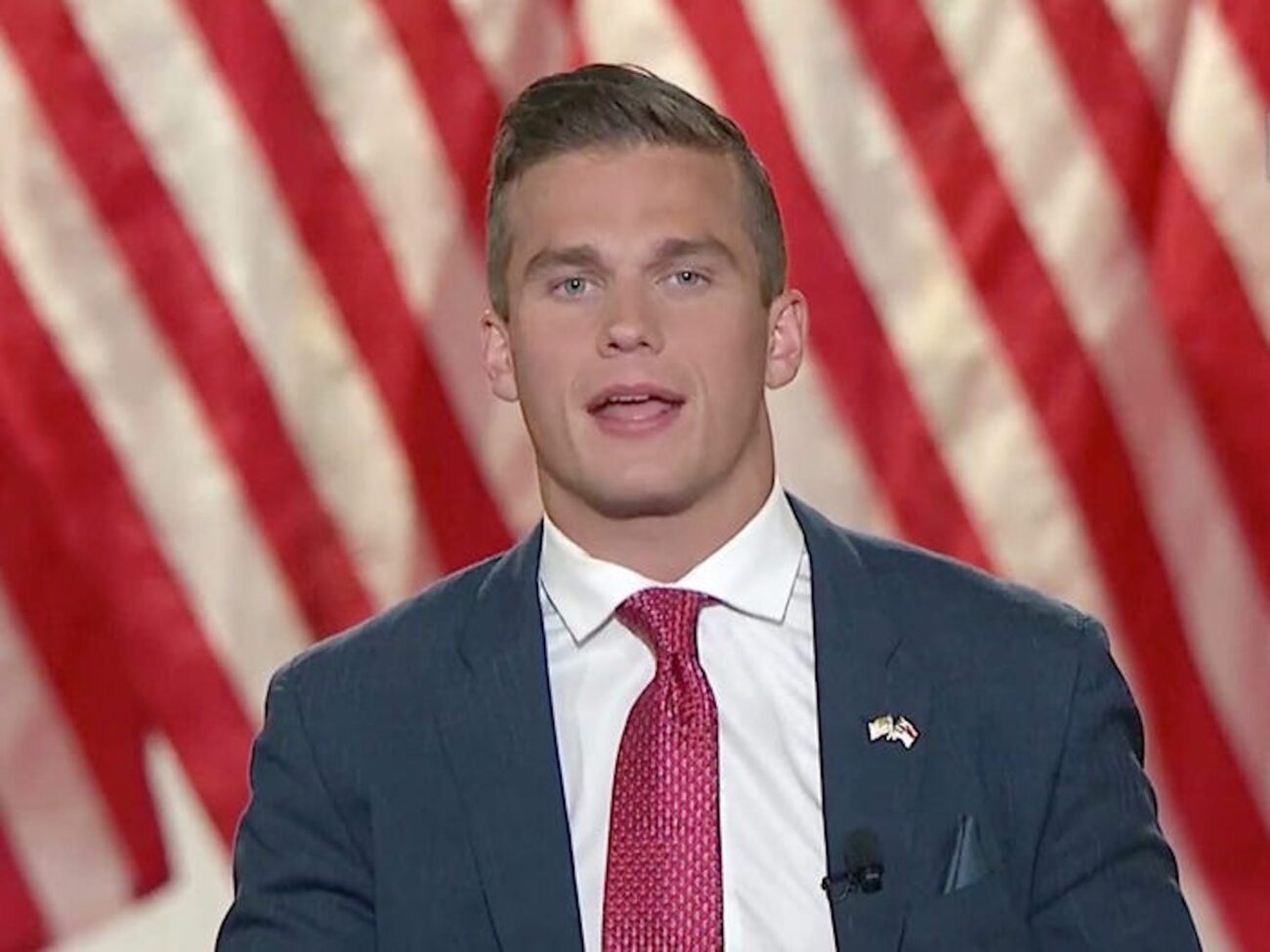 Republican House of Representative member Madison Cawthron is the youngest member elected to the House at the age of 25. While it is an accomplishment, it has come with some severely troubling allegations against him. During his time in college, Rep. Madison Cawthron faced allegations of sexual harassment & misconduct. His former classmates are now speaking out about it.

So, what happened during Rep. Madison Cawthron’s time in college? What are people saying? Has Rep. Cawthron responded to the allegations? Here’s everything that you need to know his brief time in Patrick Henry College. 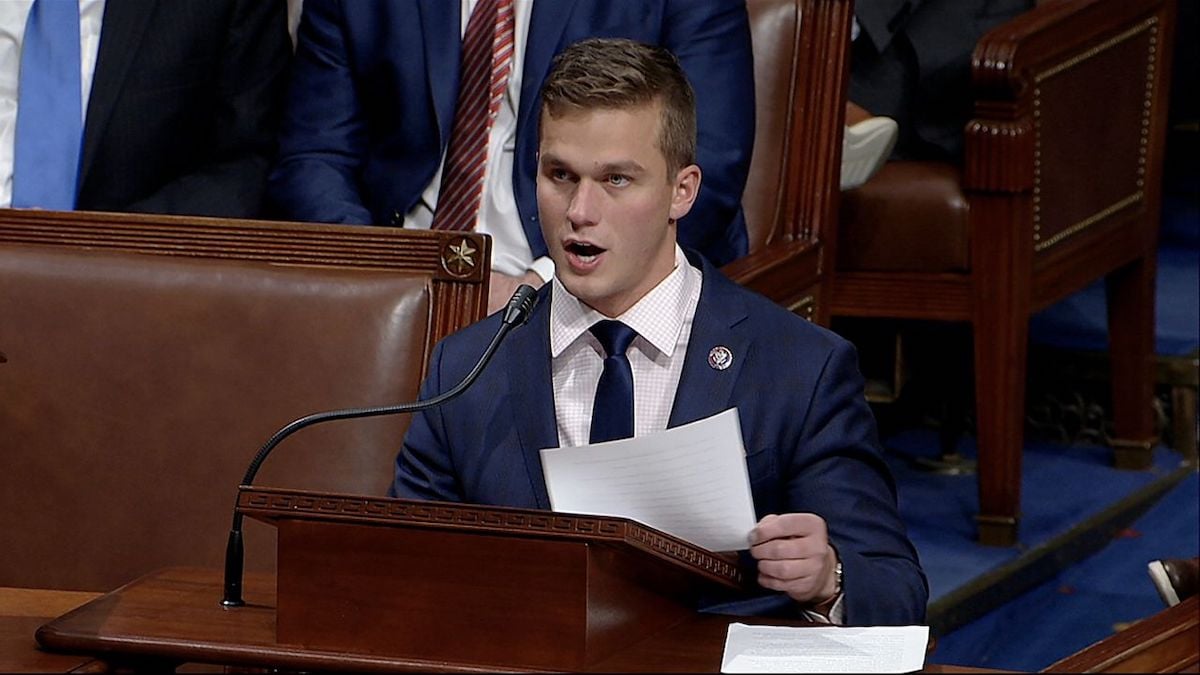 What are the allegations?

For a brief time in 2016, before dropping out, Rep. Madison Cawthron attended Patrick Henry College in Virginia. According to former classmates that spoke with CNN and Buzzfeed News, he had built up a reputation during his time there. Several women claimed that “Cawthorn put them in uncomfortable situations, including taking them on drives and making unwanted advances.”

Cawthron would, allegedly, use his car as a way to entrap or harass women. Caitlin Coulter, a former classmate of Cawthron’s, said, “We were on these small, like, one- [or] two-lane back roads, and I just felt so uncomfortable and nervous and not even something I think at the time I could put a finger on, but just, like, danger warning.” 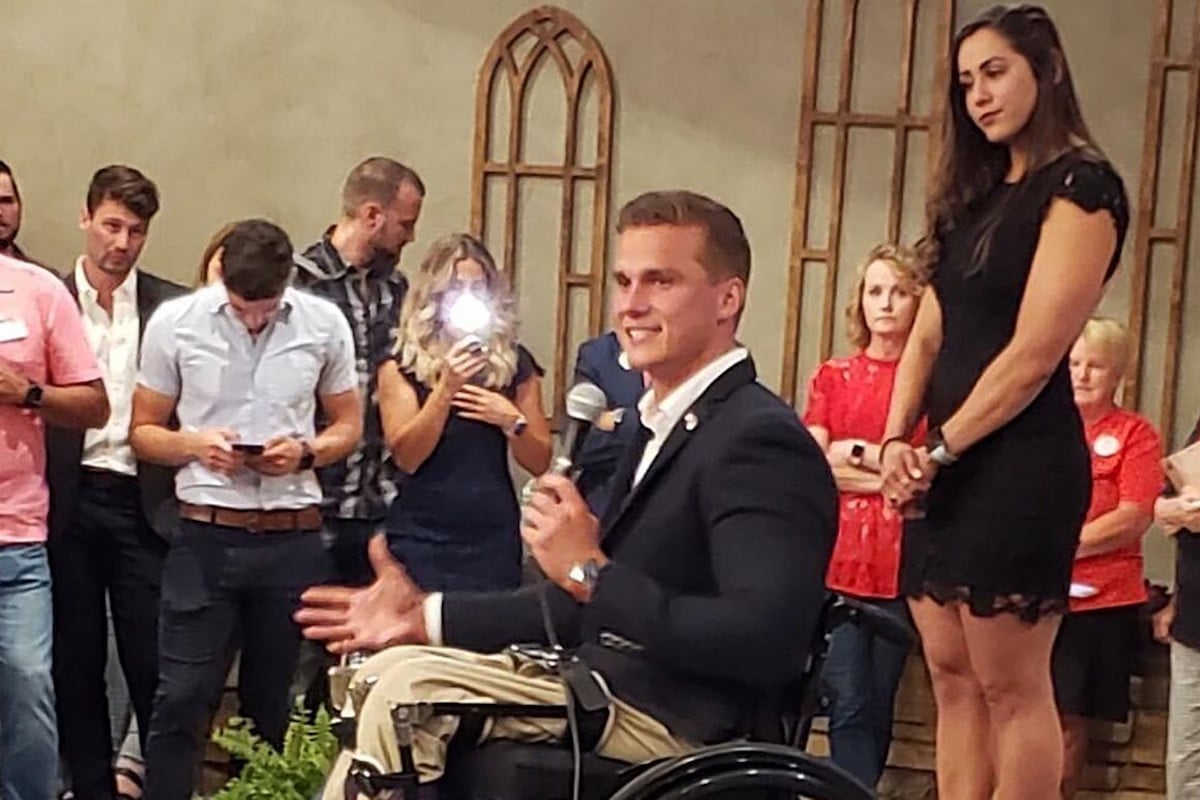 Cawthron has been courting some controversy during his campaign. He leaned into a path trail-blazed by Former President Donald Trump. He attacked the left, supported conspiracy theories, and riled up the right wing over how their voices were being silenced – anything to get him the win that he wanted. He spoke at the “Stop the Steal” rally prior to the Jan. 6 Capitol Insurrection.

While he told the crowd that Democrats & fellow Republicans were “trying to silence your voice”, Rep. Madison Cawthron also condemned the actions of the insurrectionists on that day as well. Classmates, meanwhile, are dismayed over Cawthron’s political star ascending. They tried to share their allegations during his campaign for the House.

In an interview with The Daily Caller, Cawthron said that allegations were a “mix of half-truths, untruths and potentially fabricated allegations.” Patrick Henry staff, however, refuse to comment on the allegations. The North Carolina representative denies, of course. More than 20 former Patrick Henry students talked with Buzzfeed News about the harassment experienced by themselves or others on campus. 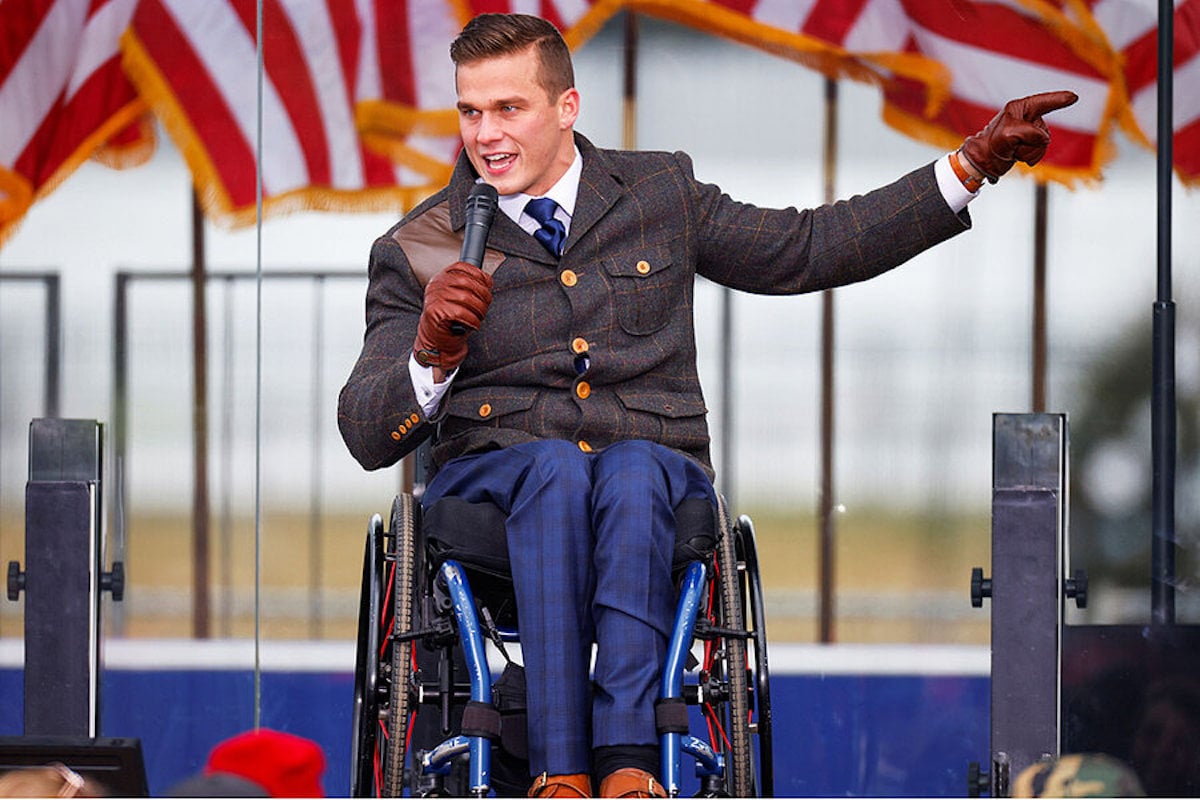 What should happen next?

The allegations against Rep. Madison Cawthron need to be handled. A new investigation should be led by the school at the least. At most, someone could file some sort of criminal complaint against him at this time. Either way, Cawthron’s alleged behavior is the sort that ends political careers. It should be investigated and handled in any way possible.

If it was bad enough that RAs were allegedly telling female students not to get into Cawthron’s car for a drive, then it deserves serious investigation. Either way, this is something that is going to follow the Representative throughout his political career, however long that lasts. Former graduates of Patrick Henry are working hard to make sure that it’s a short one.

What do you think about these sexual allegations against Rep. Madison Cawthron? Should an investigation be launched? Sound off in the comments and let us know. 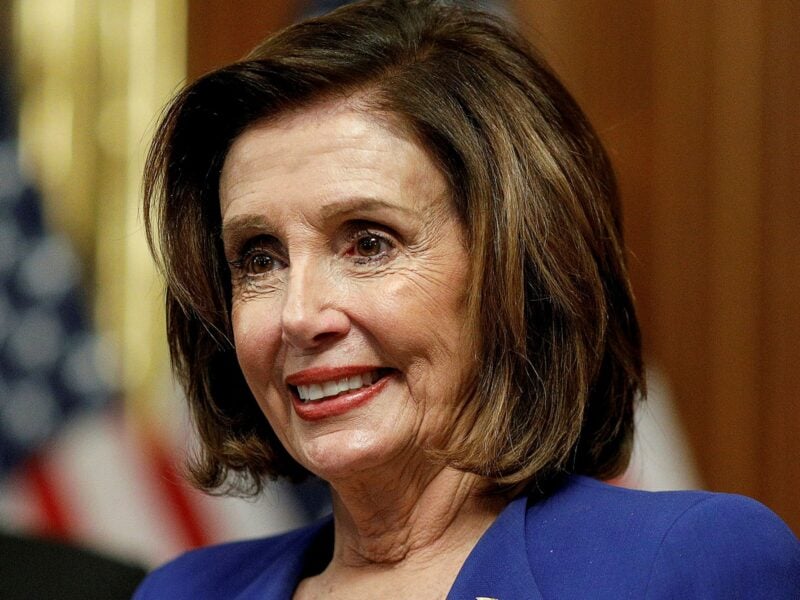 How rich is the Speaker of the House? See Nancy Pelosi’s net worth 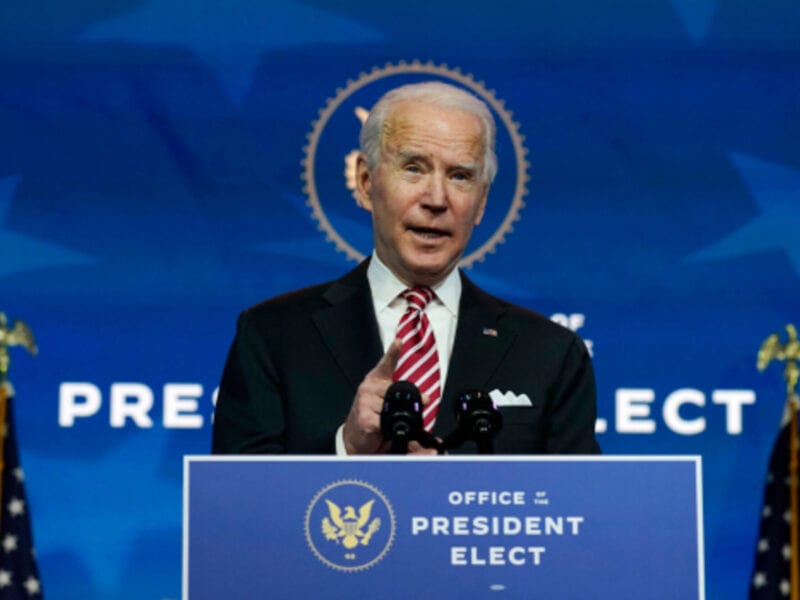 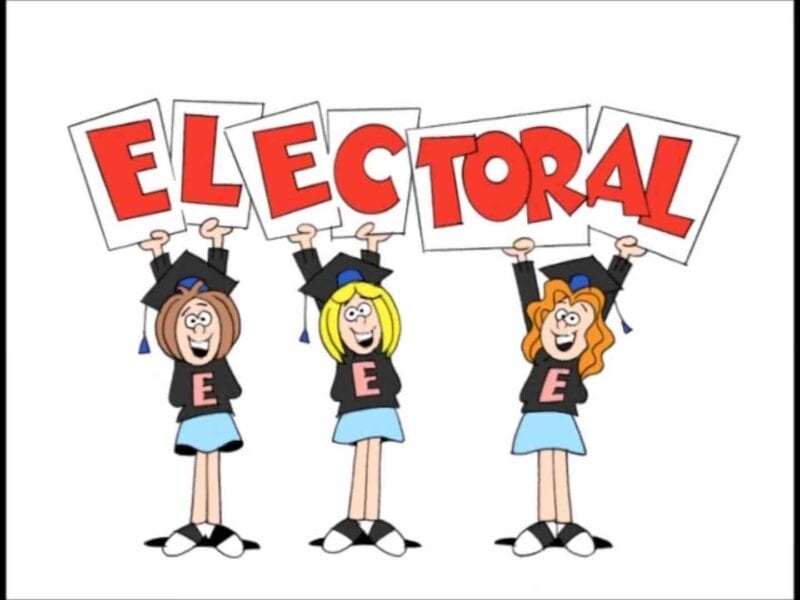 The Electoral College cast their votes: Learn exactly what happens next