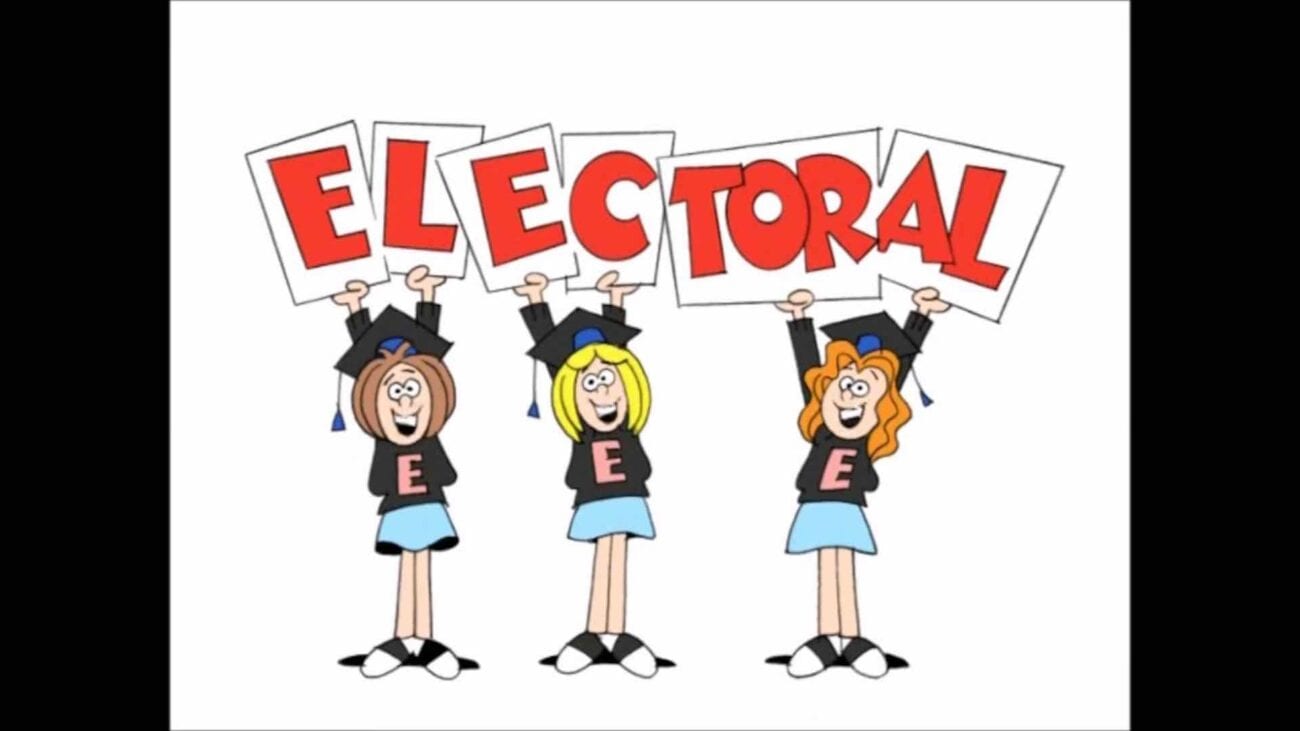 The Electoral College cast their votes: Learn exactly what happens next

Decades from now, when you tell your grandchildren about the many crazy challenges the United States faced in the year 2020, you’ll probably close with “the presidential election that wouldn’t end”.

You might be surprised to learn, however, that despite all the uncertainty & legal challenges, we’re still on schedule, as far as the process goes. The constant news coverage of the ongoing battle between Donald Trump & Joe Biden can make it feel like we are stuck in a loop – results are contested, courts rule the results stand, results are contested somewhere else – but the important dates haven’t been delayed.

Case in point: the Electoral College vote, which took place on December 14th as planned, and basically went on without a hitch. In a rather boring turn of events, the presidential electors gave Joe Biden an expected 306 votes over Donald Trump’s 232, confirming the original results from the November 3rd election. This is usually how the Electoral College works. 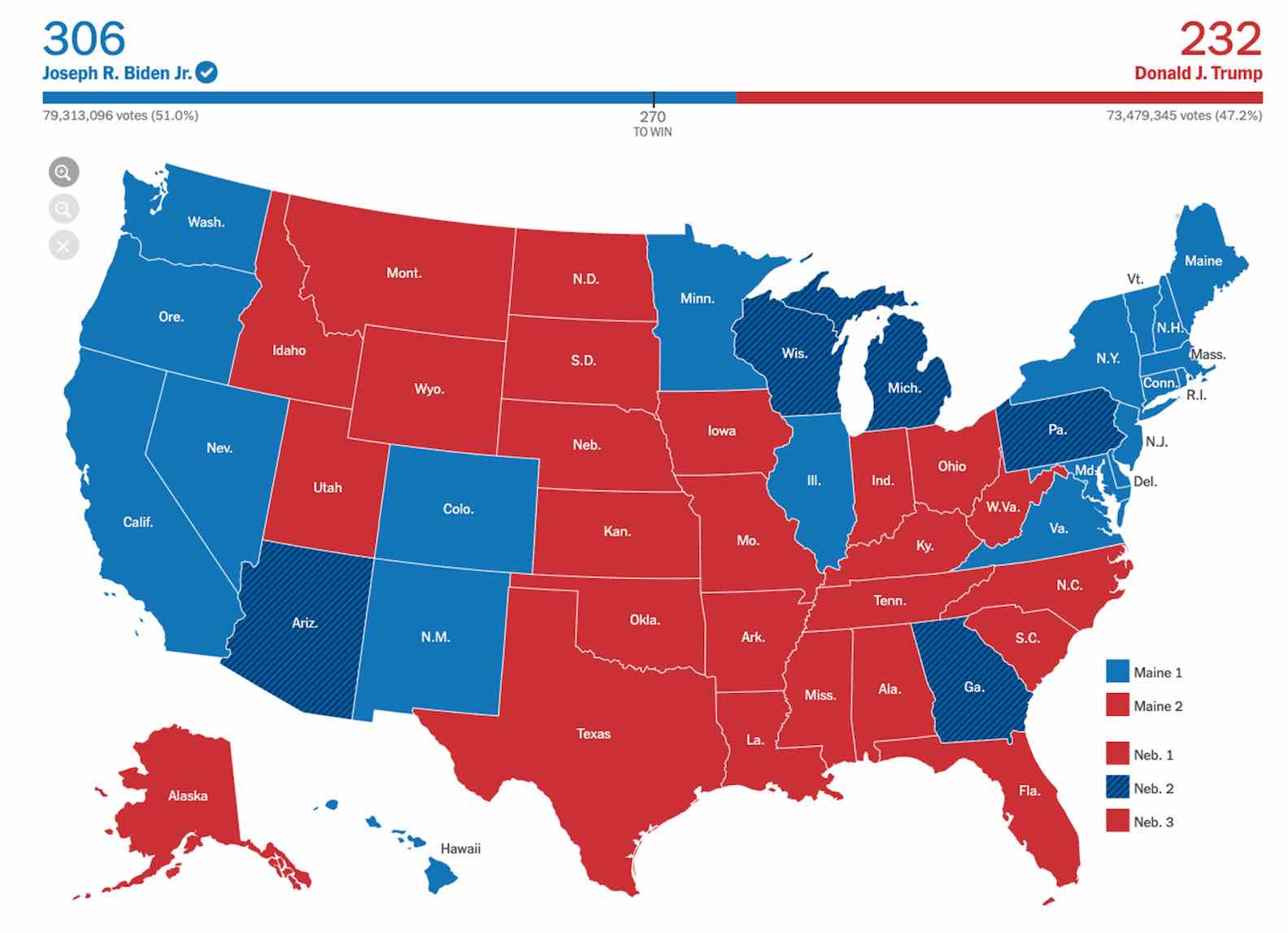 Are we there yet?

The Electoral College vote isn’t the end of our presidential election journey: the next step is for Congress to count & confirm the electoral votes. Under federal law, this congressional joint session is scheduled for January 6th, 2021. Since the session will happen outside of the hellscape that is 2020, maybe there’s a chance our representatives will let the count & confirmation unfold peacefully & amicably?

The process of counting electoral votes is pretty straightforward. Sealed certificates containing the records of electoral votes from each state will be brought into Congress. Bipartisan representatives of both chambers will open the certificates & read the results out loud, doing an official count. The President of the Senate, Vice President Mike Pence, will preside over the session & declare the winner.

Again, this is usually how the Electoral College vote works. If there were a tie, it would be up to the House to decide the presidency, with each congressional delegation having one vote. For the current results (Biden – 306, Trump – 232) to become a tie, the count would have to go through some major challenges. The last time there was a tie was back in the 1800s – so we might have to dust off the guidelines if it gets to that point. 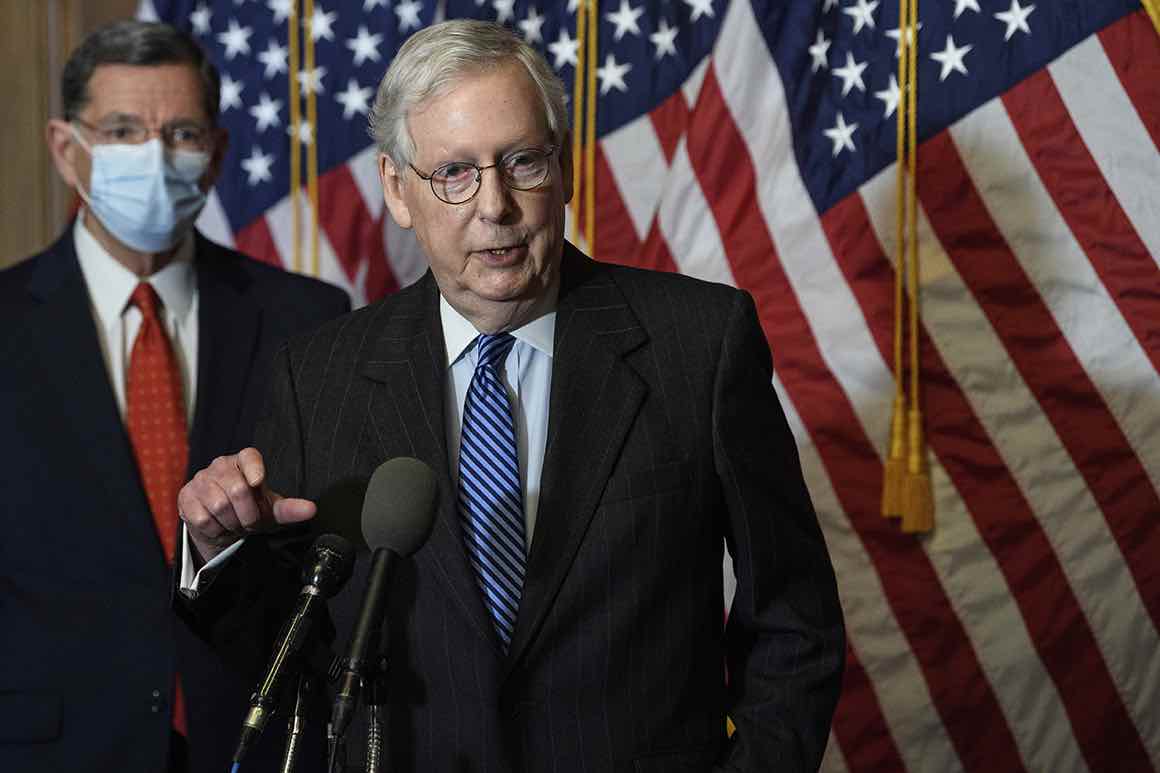 The fastest route through the rest of the presidential election process is Congress simply confirming the results of the Electoral College vote without any challenges from House Representatives. Yes, this sounds unlikely in the midst of such a combative electoral climate, but bear with us.

The catch when it comes to a representative objecting to any state’s vote is the objection must be made in writing and (here’s the key part) it must be supported by a member of the Senate. According to AP, Senate Majority Leader Mitch McConnell has privately asked his caucus not to endorse such efforts, saying it would be a “terrible vote” for the Senate to have to take.

McConnell isn’t the only Republican member of the Senate who sounds ready for the presidential election to be done. Texas Senator John Cornyn told reporters: “I think there comes a time when you have to realize that, despite your best efforts you’ve been unsuccessful”. Cornyn added he hoped anyone considering an objection would realize such an endeavor would be “futile and unnecessary”. 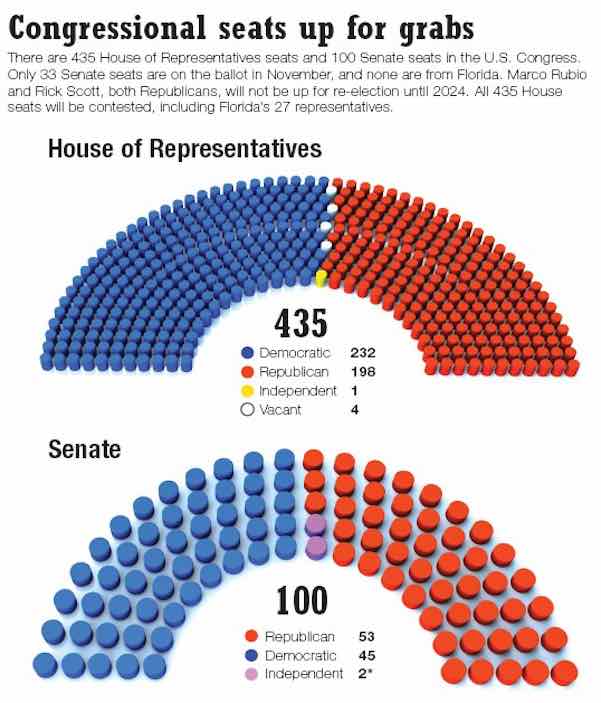 Going back to how the Electoral College works, there’s a process in place to deal with objections that meet all the necessary requirements. The House & Senate would have to go into separate sessions to consider the objection, and the objection would only stand if each chamber agrees to it in a majority vote.

Considering Democrats currently control the House, it seems unlikely any objection would get the required majority to stand, regardless of how it fares in the Senate. McConnell & Cornyn’s position regarding objections might reflect an acknowledgment that there’s no point in spending countless hours debating challenges that don’t have a chance to be successful. 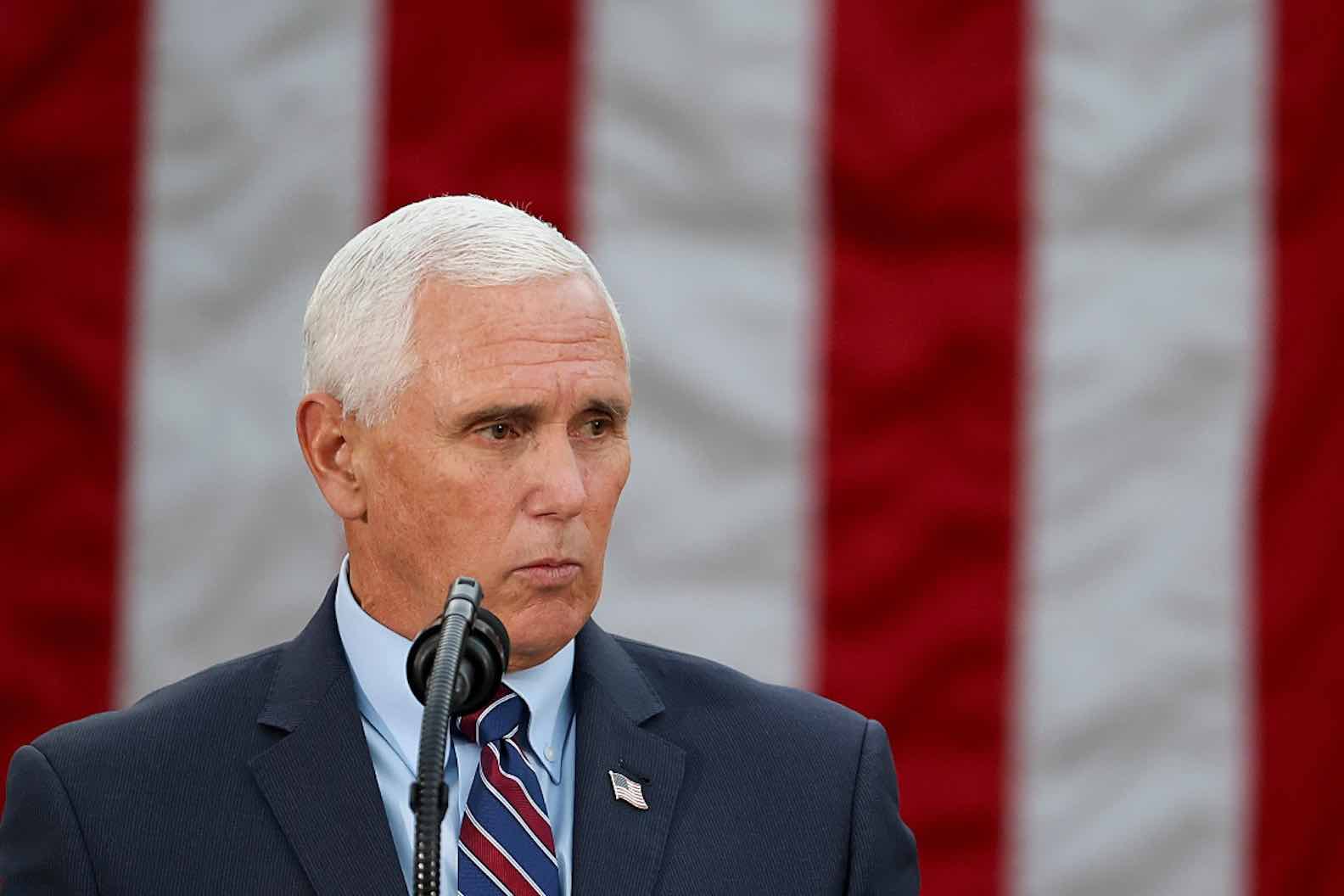 Once all Electoral College votes are counted & confirmed, Vice President Pence will announce the winner, who will officially become the President of the United States on January 20th, 2021, at the Presidential Inauguration. Boom. We’re done for four years.

Unless . . . one of Donald Trump’s multiple lawsuits contesting the election results actually manages to invalidate some Electoral College votes. This scenario is looking less likely at this point, given how the judicial system has been reacting to Trump’s efforts to overturn the presidential election, but still within the realms of possibility.

We’ll just have to keep paying attention until all of Donald Trump’s legal maneuvers reach a conclusion. But as far as how the Electoral College works, the next dates you want to keep an eye on are January 6th, 2021 and January 20th, 2021.

In the meantime, you can always follow the Senate runoff campaigns in Georgia if you get bored.