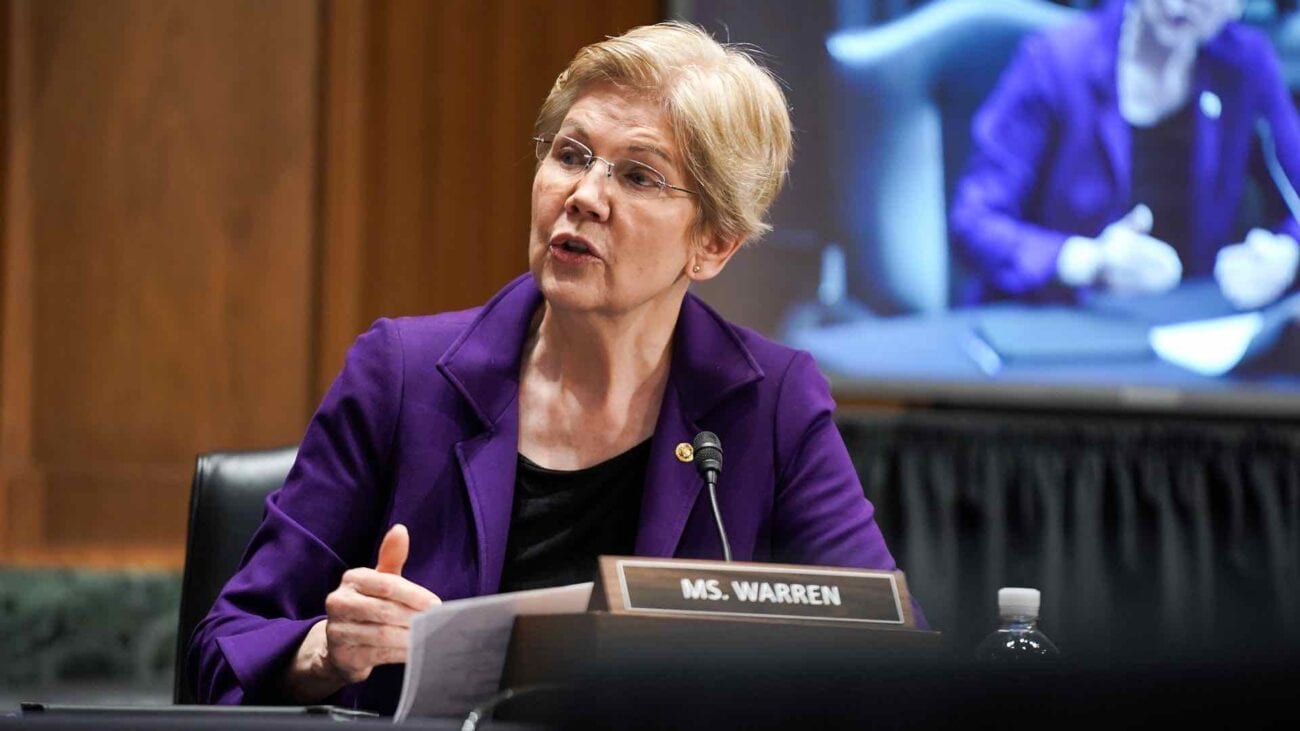 Will Elizabeth Warren’s net worth be affected by her own wealth tax?

Politicians are notorious for talking a big game about giving back to their constituents. Elizabeth Warren has always been very vocal about wanting the government to provide free healthcare, childcare, & college education to the American people. One policy the Senator from Massachusetts I’ve always been in favor of is a wealth tax.

On Monday Sen. Warren joined Vermont Sen. Bernie Sanders and other Democrats on Capitol Hill to propose a tax increase on the wealthy. 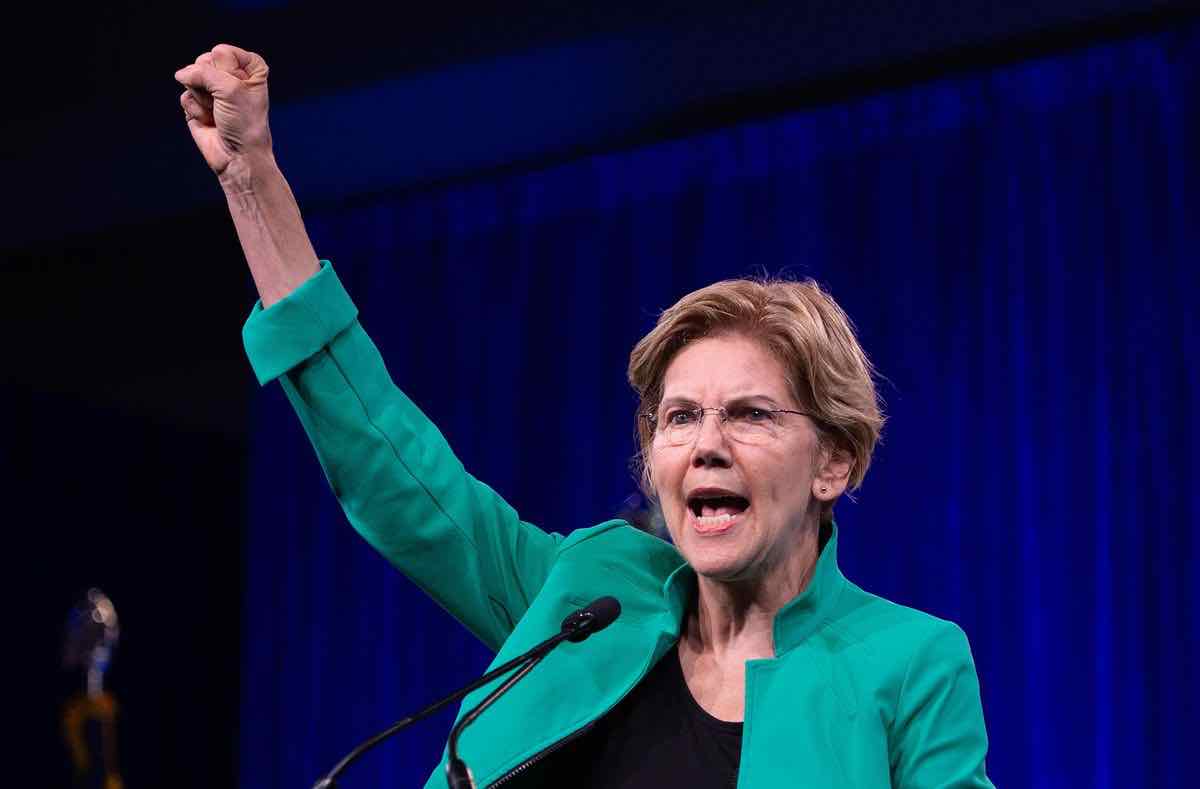 The ultimate goal of the Ultra-Millionaire Tax Act is to shrink the wealth Gap, Which surprisingly has been widened by the COVID-19 pandemic. “The ultra-rich and powerful have rigged the rules in their favor so much that the top 0.1% pay a lower effective tax rate than the bottom 99%, and billionaire wealth is 40% higher than before the Covid crisis began,” Warren said in a statement on Monday.

What the act would do is impose a three percent annual tax on wealth exceeding $1 billion and a two percent annual wealth tax on households that make between $50 million to $1 billion. Only 100,000 Americans – fewer than one in one thousand families – would be subjected to the tax come 2023. Over a decade, the policy would raise over $3 trillion. 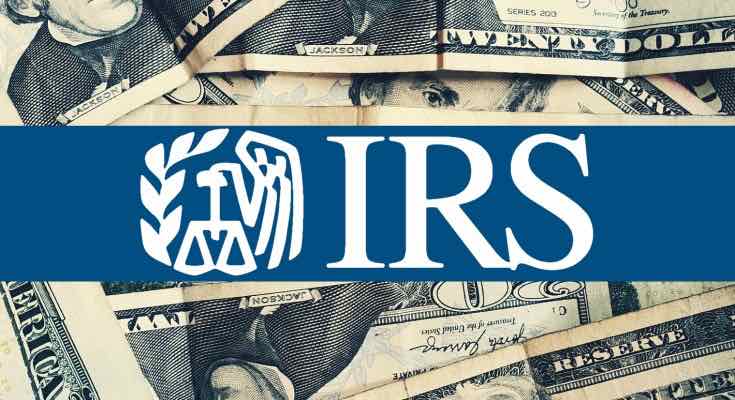 According to a CNBC report, the Ultra-Millionaire Tax Act would also “invest $100 billion into IRS systems & personnel, ensure a 30% audit rate for the super-wealthy, and impose a 40% exit tax on wealthy Americans who seek to renounce their citizenship to avoid a wealth tax.”

Those proposed points come after the Tax Foundation, an independent tax non-profit,  had apprehensions that Warren & Sanders’s tax plan could face administrative and compliance issues. Difficult valuing financial assets and the likely increase of tax evasion schemes were the biggest concerns. 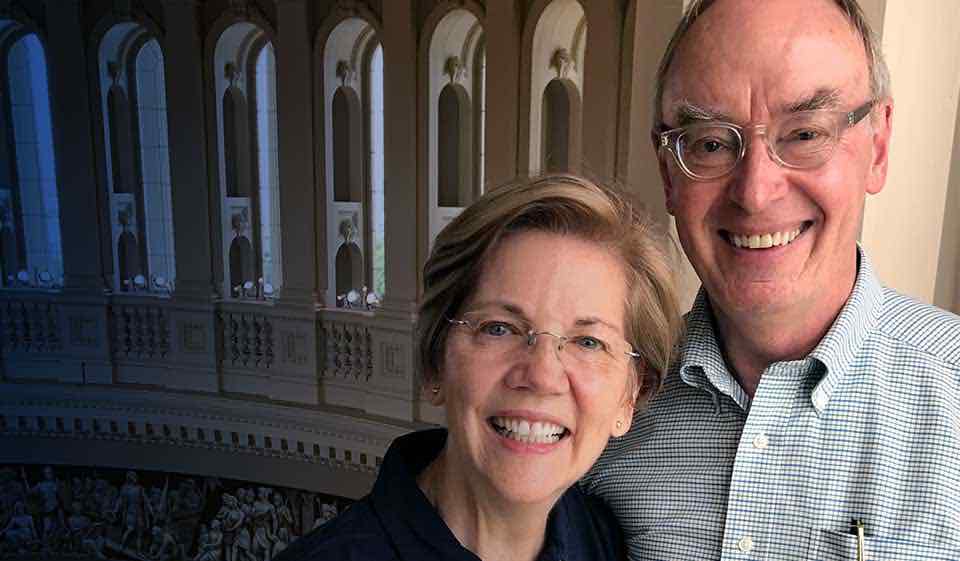 What is Warren worth?

Reports indicate that Elizabeth Warren’s net worth amounts to about $8.75 million, based on her tax returns from 2008 – 2018. In 2017, the Senator from Massachusetts indicated her family’s annual income was $913,000. Her husband Bruce Mann, a Harvard Law professor, contributed to that number. 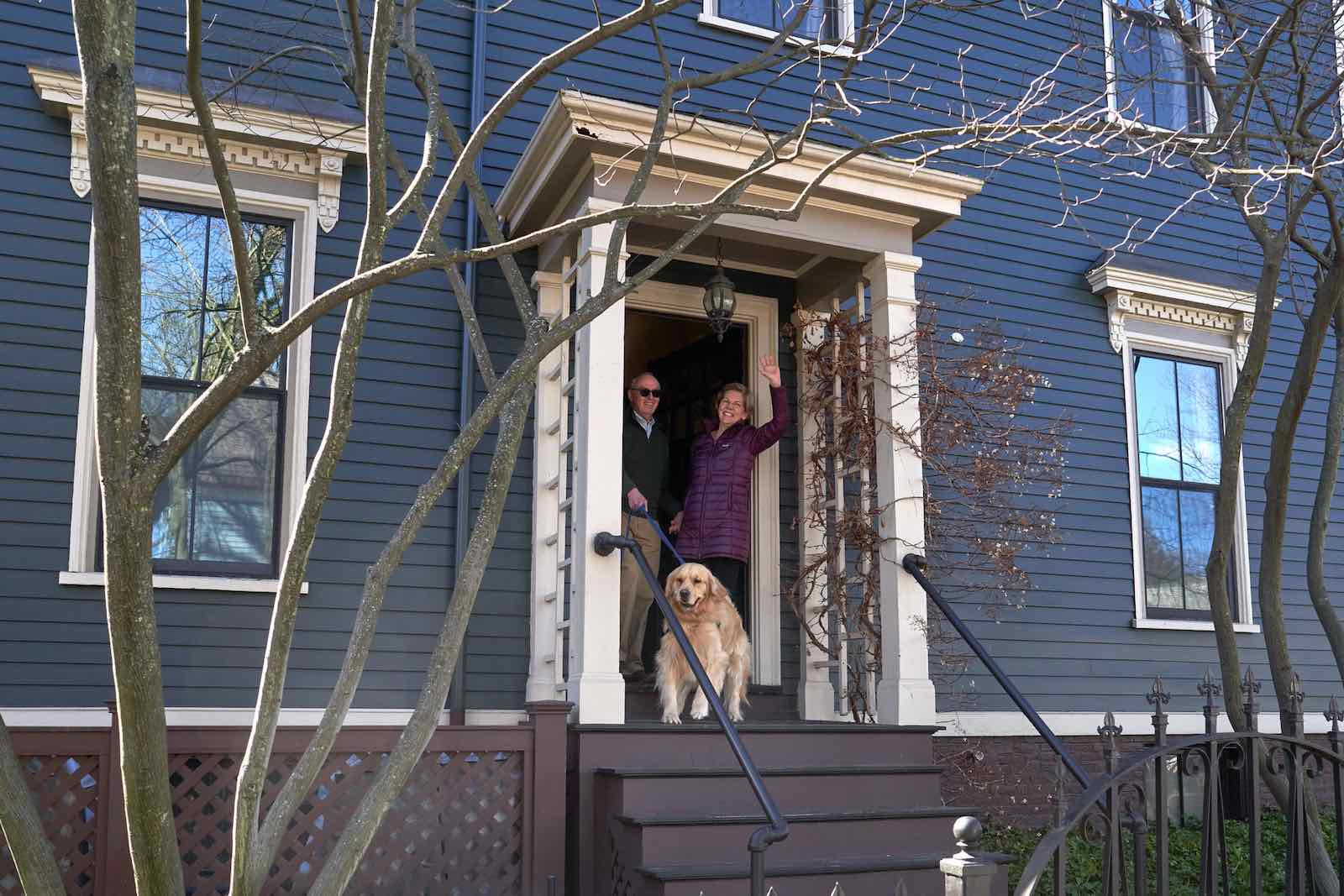 The rest of the $8.75 million comes from financial investments and any property the couple may own. In 2018 Warren invested $46,000 in solar panels for her $2.4 million three-story Victorian home in Cambridge, Massachusetts.

While Warren is a multimillionaire, she & Mann have donated portions of their wealth to charity. This varies from year to year. For example, in 2017 the couple donated $882,000 to charitable organizations while the next year they only donated $50,000. 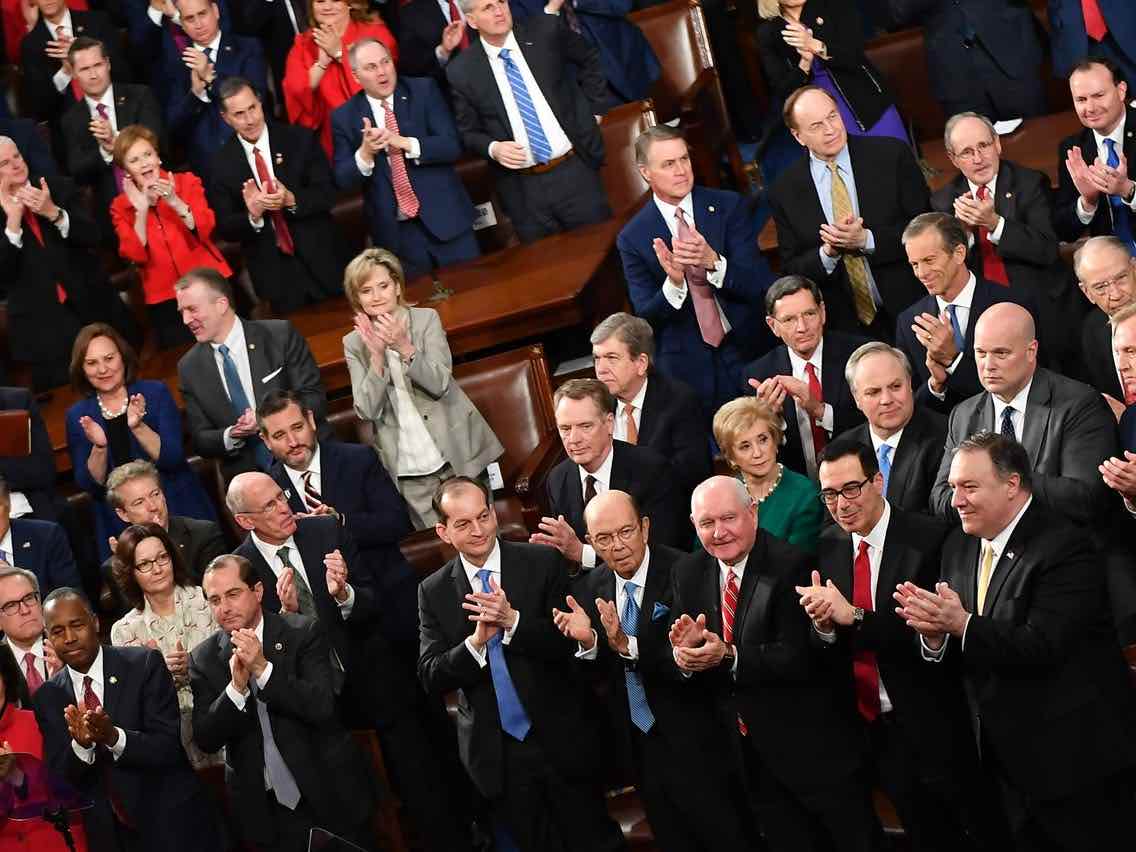 How it affects Warren

Unless Elizabeth Warren has an extra $40 million laying around that we don’t know about, both the proposed three percent and two percent tax hikes would not apply to her. According to a 2018 survey done by the Center for Responsive Politics, Warren doesn’t even fall into the top fifty richest congresspeople.