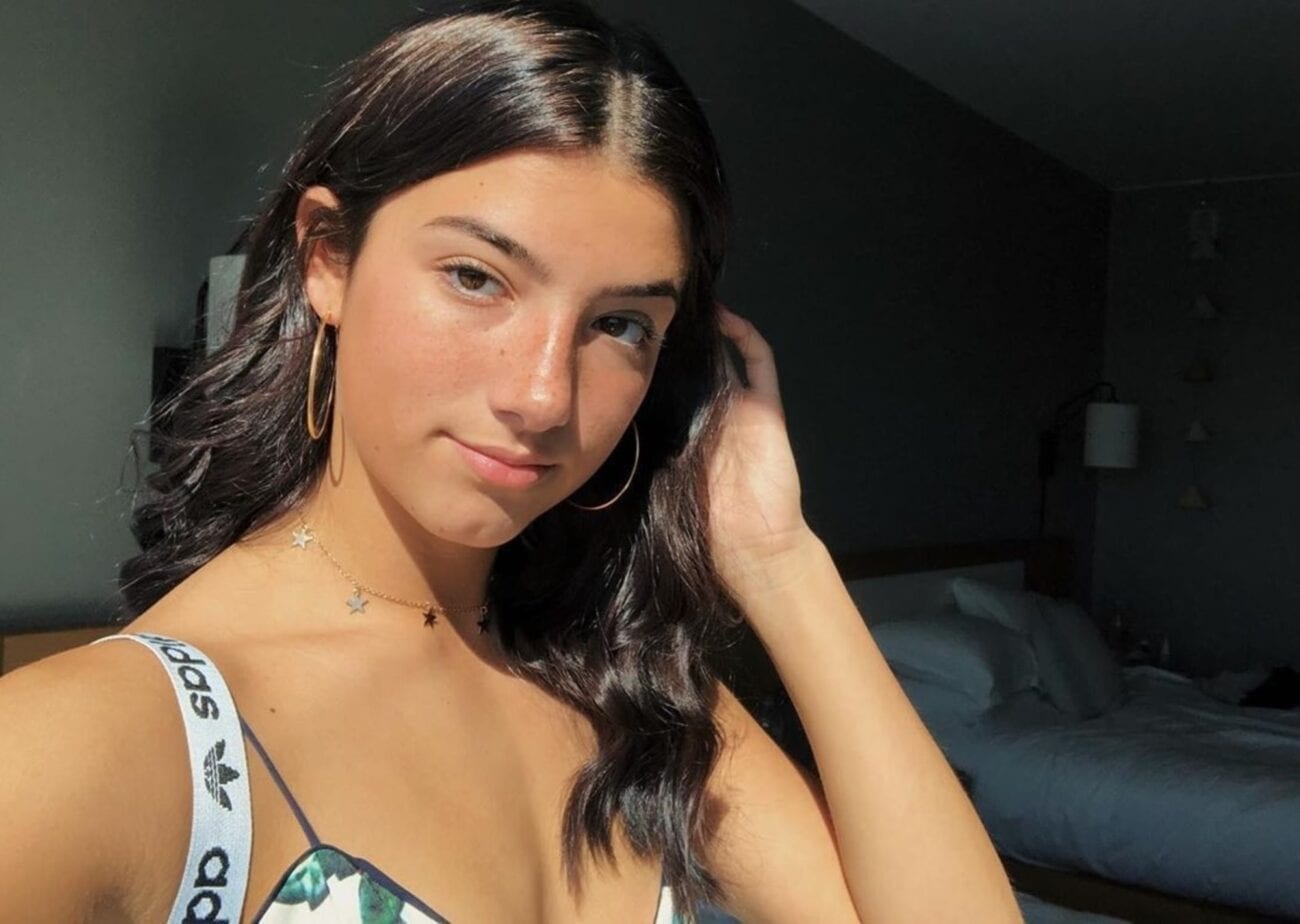 Which celeb has the biggest net worth? Discover the richest TikTok stars here

TikTok didn’t just save us from a boring lockdown. The social media video app taught us to dance, sing, and laugh with our favorite TikTok stars. Over the past year, TikTok has created the internet’s most famous celebrities.

Some celebrities like Will Smith and famous YouTuber Zack King have enjoyed the TikTok platform, but others have danced their way to the top spot with dances and clever challenges. Let’s take a look at the platform’s top five and their whopping net worth. 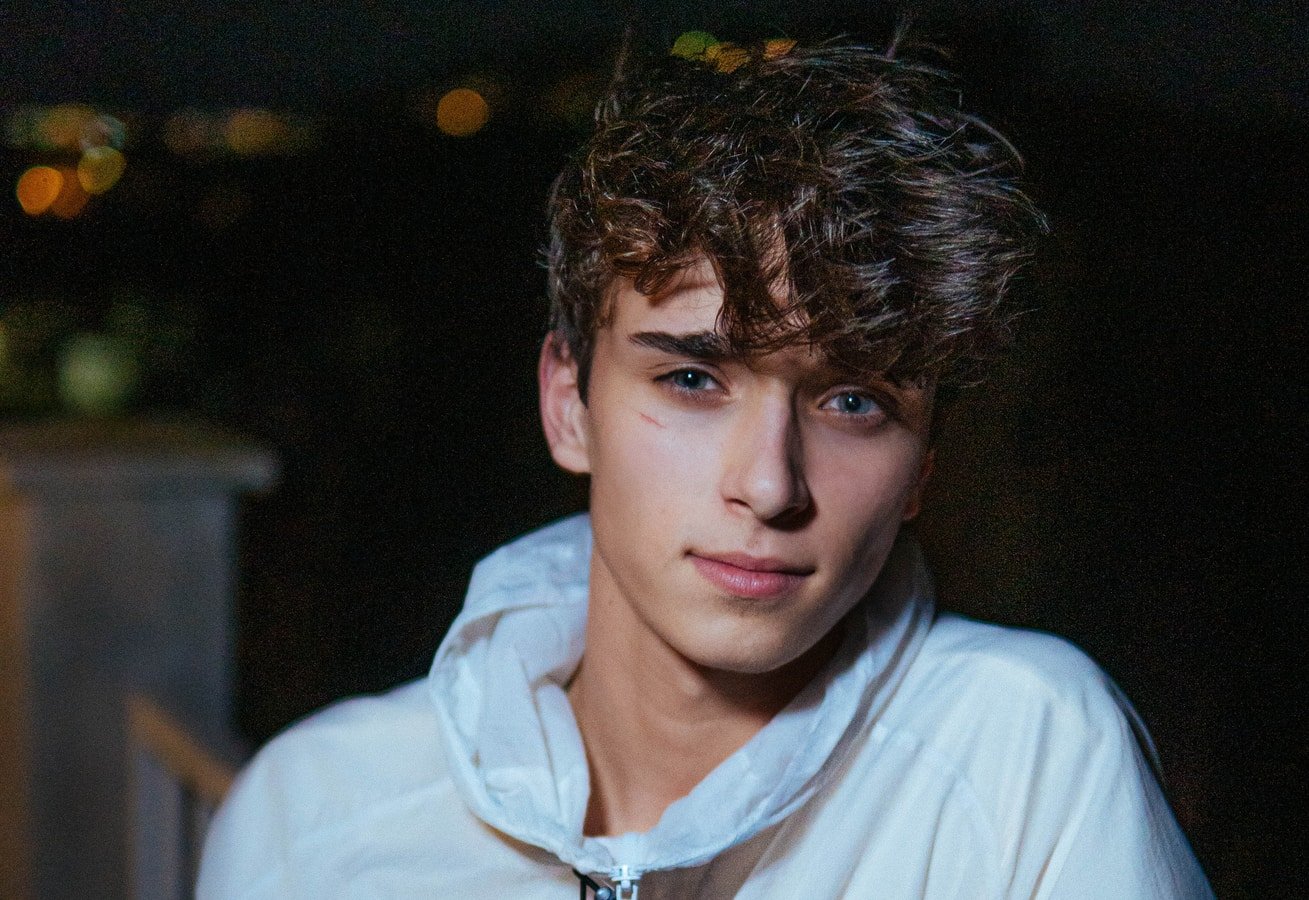 Josh Richards may be the only male on the top of this TikTok countdown, but the TikTok creator has become famous with his impressive dance & business skills. Apparently the star has also become a co-founder of TalentX Entertainment & Ani Energy since his rise to fame.

Seventeen described Josh Richards’s wealth from not only TikTok videos but also co hosting a podcast called BFFs and signing deals with Warner Records. It doesn’t look like Richards is giving up his top five position any time soon.

Unlike her famous sister, Charlie D’Amelio, Seventeen has recorded Dixie’s net worth as $2.9 million. The TikTok star has about 48 million followers and half that amount on Instagram with her dancing videos and showing off her amazing music career.

Dixie D’Amelio also uses platforms like YouTube where she dances, sings and even released her latest track “Roommates”. According to YouTube, the music video has had over 7 million views since the single’s premiere on Christmas Day. 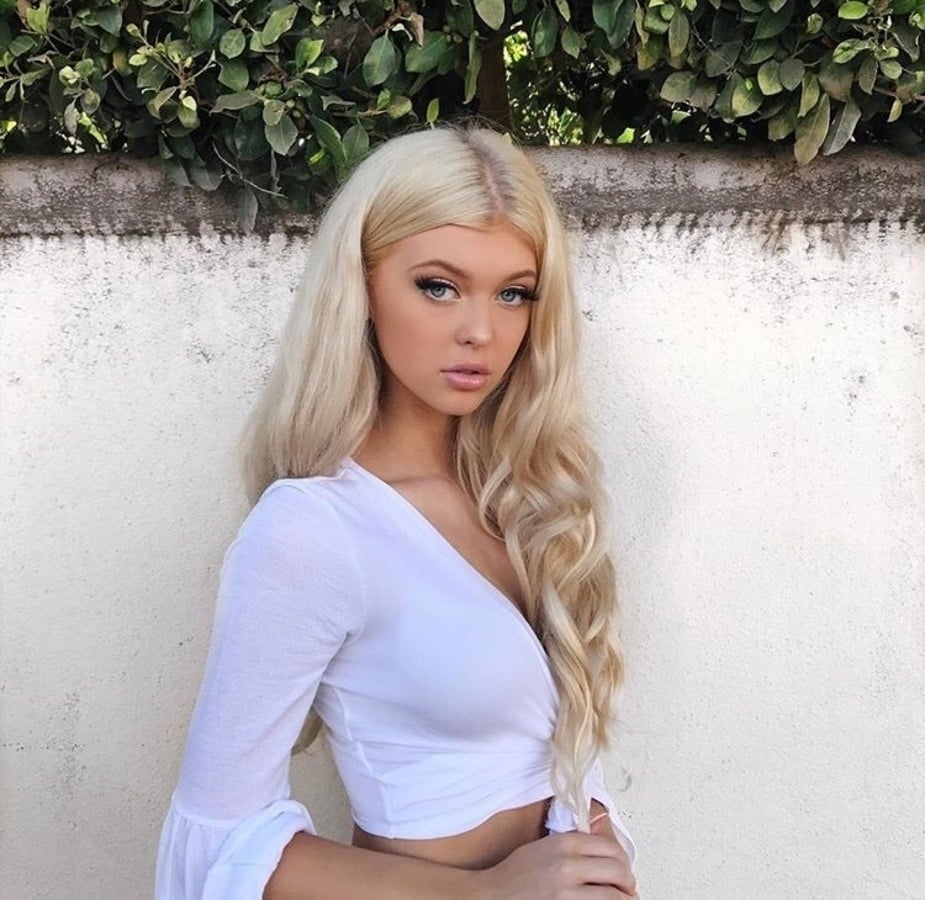 This TikTok creator was always internet famous as she started out on Musicl.ly in 2015. Luckily thanks to the transformation of TikTok, she boosted her popularity and became one of the highest-paid stars with over 50 million followers and a net worth of $5 million according to Screenrant.

Diamonds are definitely Loren Grey’s best friend. In fact, the TikTok creator has created her own jewelry line called &always, which was launched during the pandemic in December 2020. As Seventeen noted, Grey has also a couple brand endorsements with companies like Skechers, Lenovo, and even Burger King. Yum! 🍟 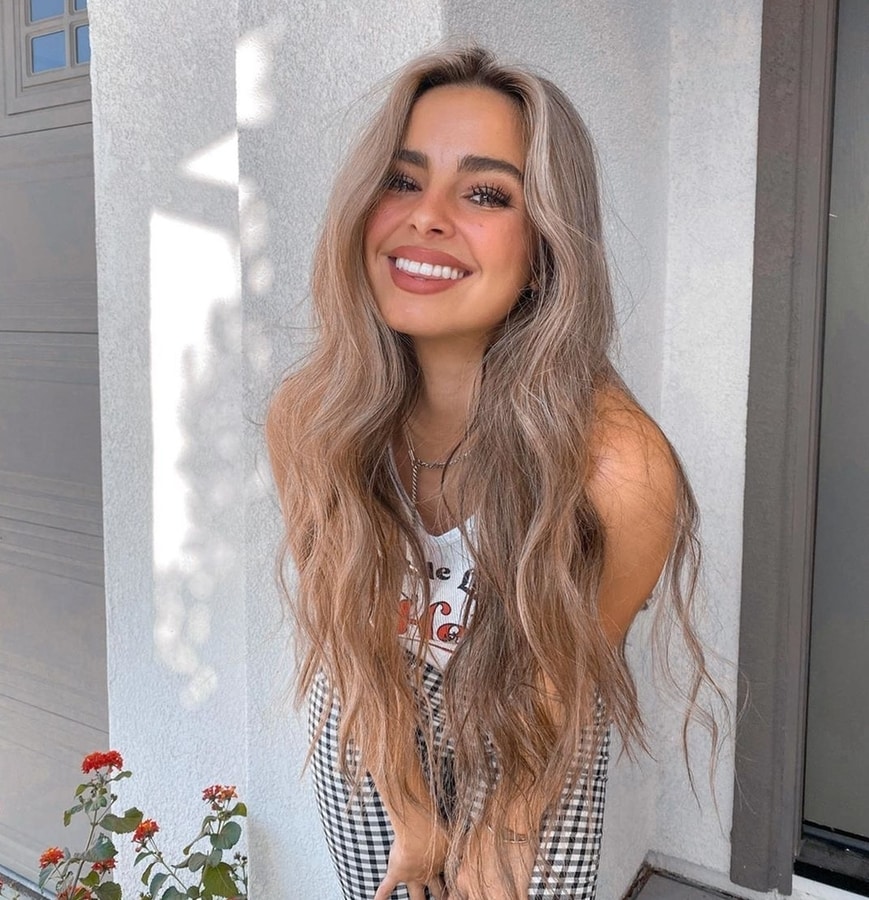 Addison Rae Easterling, or famously known as Addison Rae, started her TikTok rise to fame with effortless dance videos when she joined Louisiana State University. Luckily, Addison Rae had the best student job the internet could offer by becoming one of the highest-earning TikTok creators.

As reported by Screenrant, Addison Rae received more than 50 million followers and it only grew when she signed deals with brands like Fashion Nova & Daniel Wellington.

Today Addison Rae’s income & net worth is $5 million which is also thanks to her collaborations with American Eagle and sports brand Reebok. As a famous TikTok vegan creator, she has decided to spread her love of veganism by creating a cosmetics line called Item Beauty. Let’s not forget about her podcast on spotify: “Mama Knows Best”. 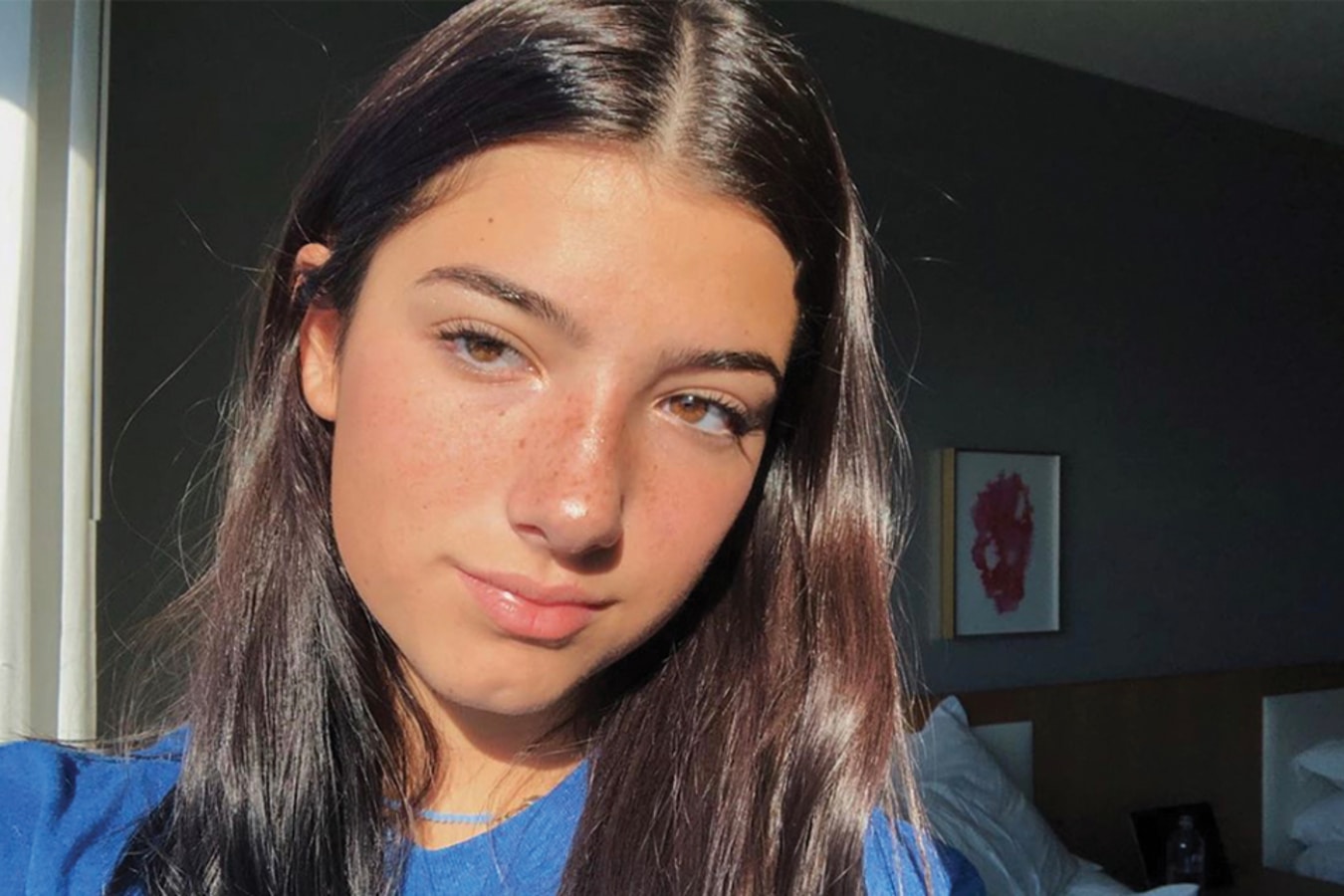 Despite the scrutiny Charlie D’Amelio just received after going on a holiday during lockdown, the TikTok star has become famous from her insane dance challenge videos with over 107 million followers.

According to Screenrant, D’Amelio was also invited by singer Bebe Rexha to open for a Jonas Brothers music video. The TikTok dancer isn’t just talented on the app, but in reality she is actually a singer and even featured in a Super Bowl commercial. Since her career took off she has also been a guest on the Tonight Show with Jimmy Fallon.

Thanks to Seventeen, Charli D’Amelio has also multiple brand endorsements with companies like Morphe, Orosa Nail Polish, Hollister, and Invisalign. Talk about a rising star, the TikTok creator has earned an annual income of approximately $4 million which makes her net worth approximately $8 million or more! Go Charli!

Do you think Charli D’Amelio will keep the top TikTok spot in 2021? Let us know in the comments below.