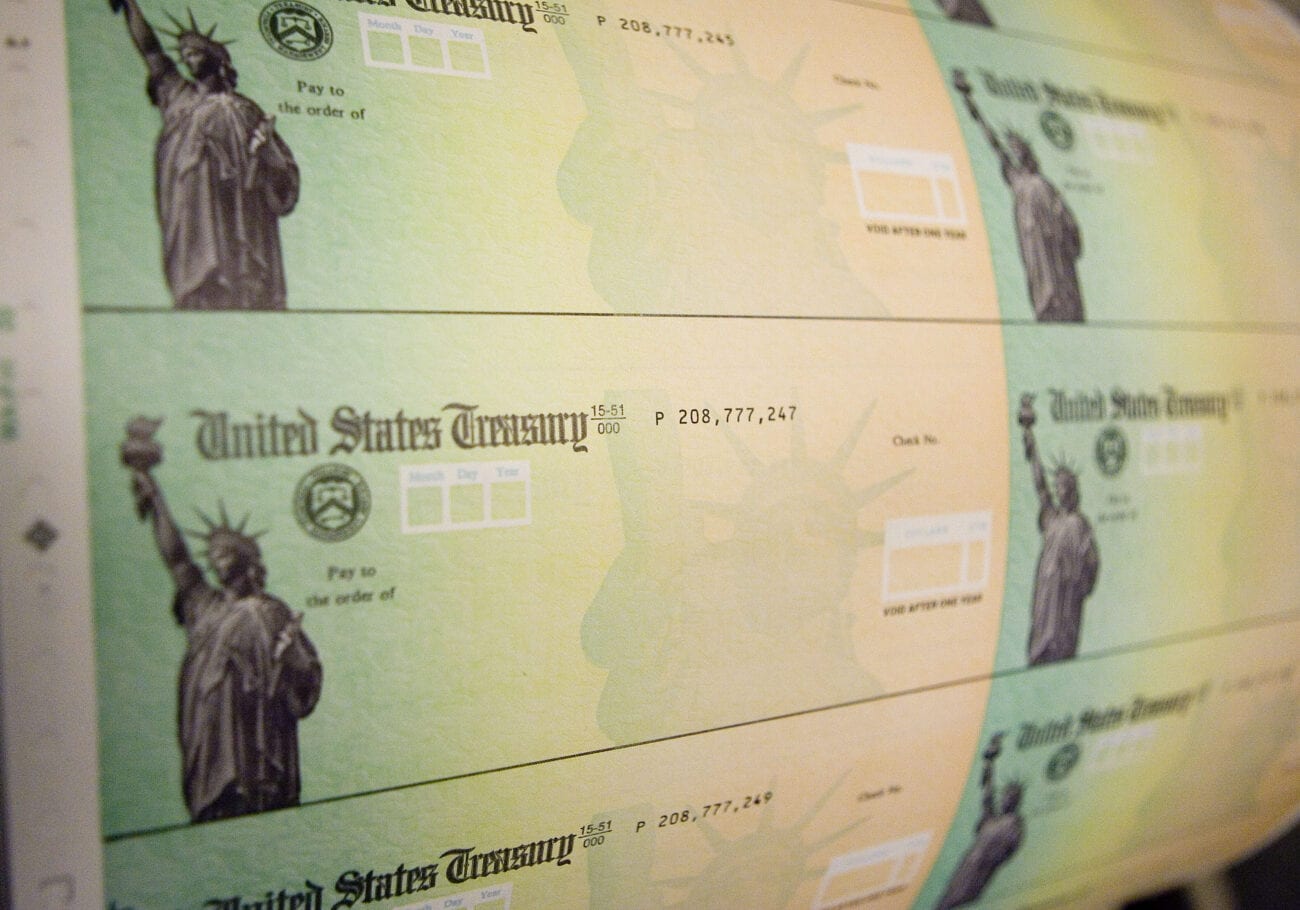 Are Americans getting another stimulus check? What’s the amount?

Hoping to snag another stimulus check soon? Luckily for you, Joe Biden should be sworn into office in two days and is proposing a $1.9 trillion COVID relief plan which offers a new $1,400 stimulus check. So when can you expect the new cash? Here’s everything you need to know about the check that will (hopefully) be coming in your mail soon. 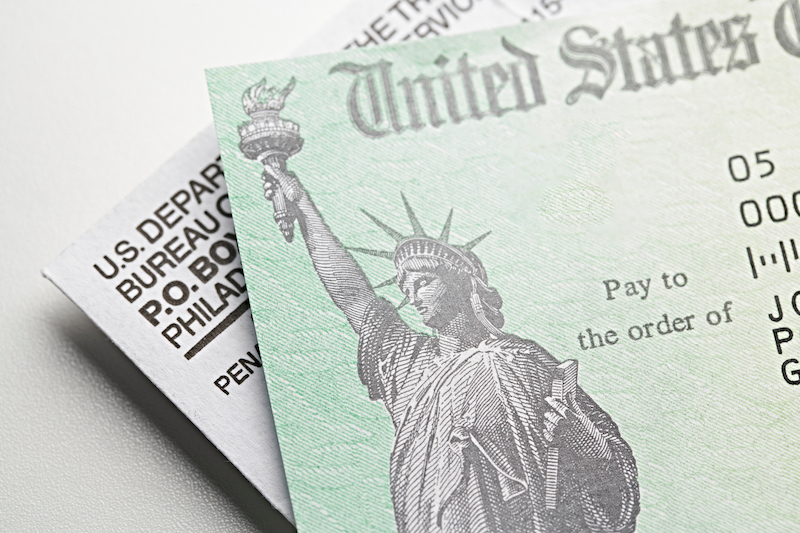 Is the amount set in stone?

Though there have recently been some arguments over whether the bill would be higher or lower than $1,400, most experts agree – what we see now seems to be what we’re gonna get. According to Height Securities analyst Hunter Hammond, there’s an 85% chance a new package will be passed by March. In addition, the bill has gained bipartisan support, which seems like a very promising start.

Ed Mills, an analyst for the investment bank Raymond Jones, seconded that statement, explaining: “we believe there is support for a smaller package that includes the $1,400 checks, more health care funding, support for small businesses, and some state and local aid.”

Despite a considerable amount of support for the bill, Joe Biden will undoubtedly have to jump through a couple hurdles to get it finalized. Hammond explained that he expects that the $2 trillion bill will be reduced to $1-1.5 trillion. However, he does not think that will impact the $1,400 stimulus check. 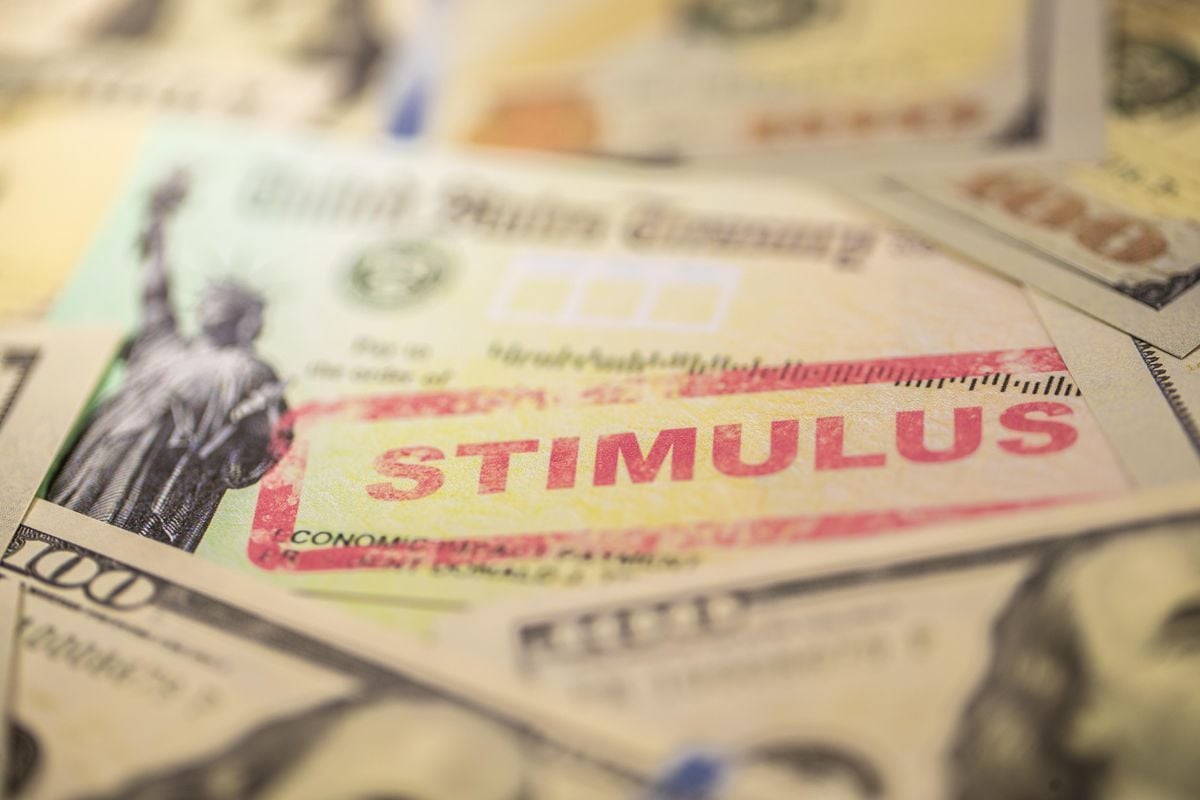 When would the check arrive?

With unemployment rising and businesses closing all across the country, Americans are getting more and more desperate to be relieved from their dire financial situation. And, though $1,400 won’t solve the world’s problems, it certainly won’t hurt. So, it is understandable that people are getting impatient waiting for their checks.

Alec Phillips, the chief U.S. political economist with Goldman Sachs, predicted the package will likely be passed in February or March. But a passing of a bill doesn’t directly deposit money into millions of bank accounts – once the bill passes Congress, it is sent to be signed by the President. Then, the IRS prepares funds to be given out through direct deposit, mailed checks, or prepaid debit cards.

Money being sent out and money being received don’t necessarily correlate, though. Some people might experience issues due to problems with their accounts; considering a margin of error, some experts asserted that it might be a safe bet to assume you’ll be getting your check around early April. 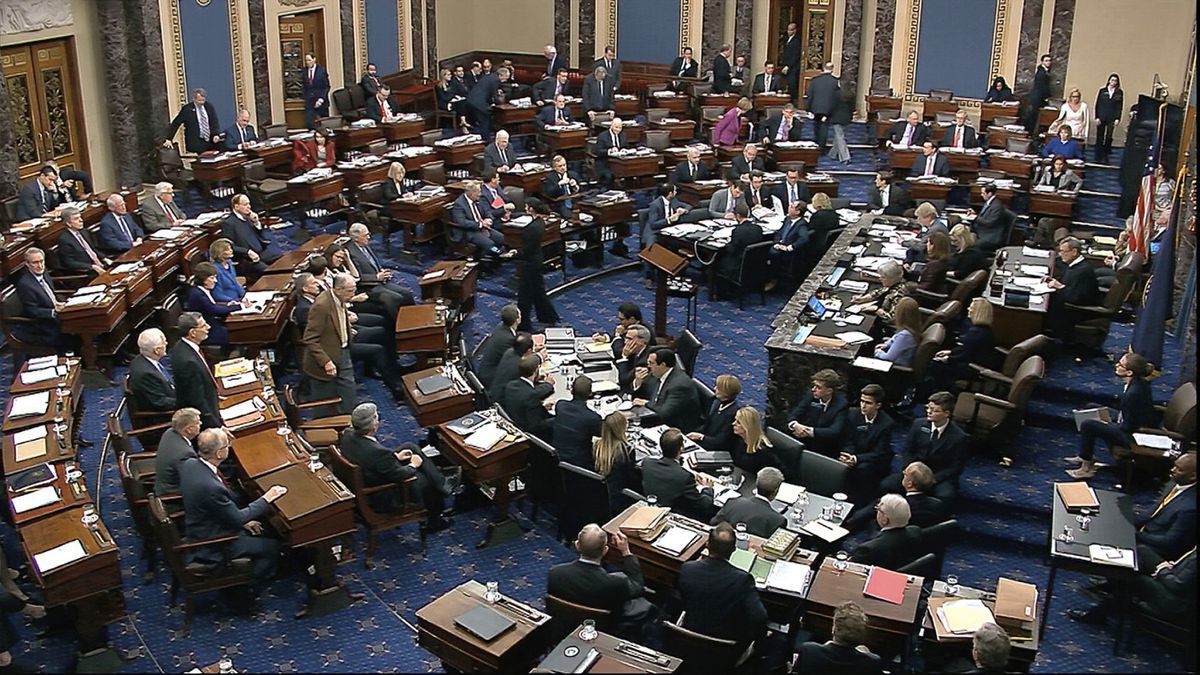 What needs to happen before the bill is passed?

In order for the stimulus check to go full-steam ahead, at least ten Republican Senators would have to give it the go-ahead.

A silver lining in all of the pending economic crises, though, is that they might yield more support from Republicans. Before the new year, Ed Mills expected that one million unemployment claims would be announced in the first week of January. This dire turning point, though grim, could be good for gathering Republican support.

“The market is back to an expectation that more fiscal stimulus is all but inevitable in the early days of the Biden administration,” explained Mills, “with the release of a $1.9 trillion ‘American Rescue Plan.’ While we anticipate that additional fiscal support remains likely, the timing and scope are very much in flux.” 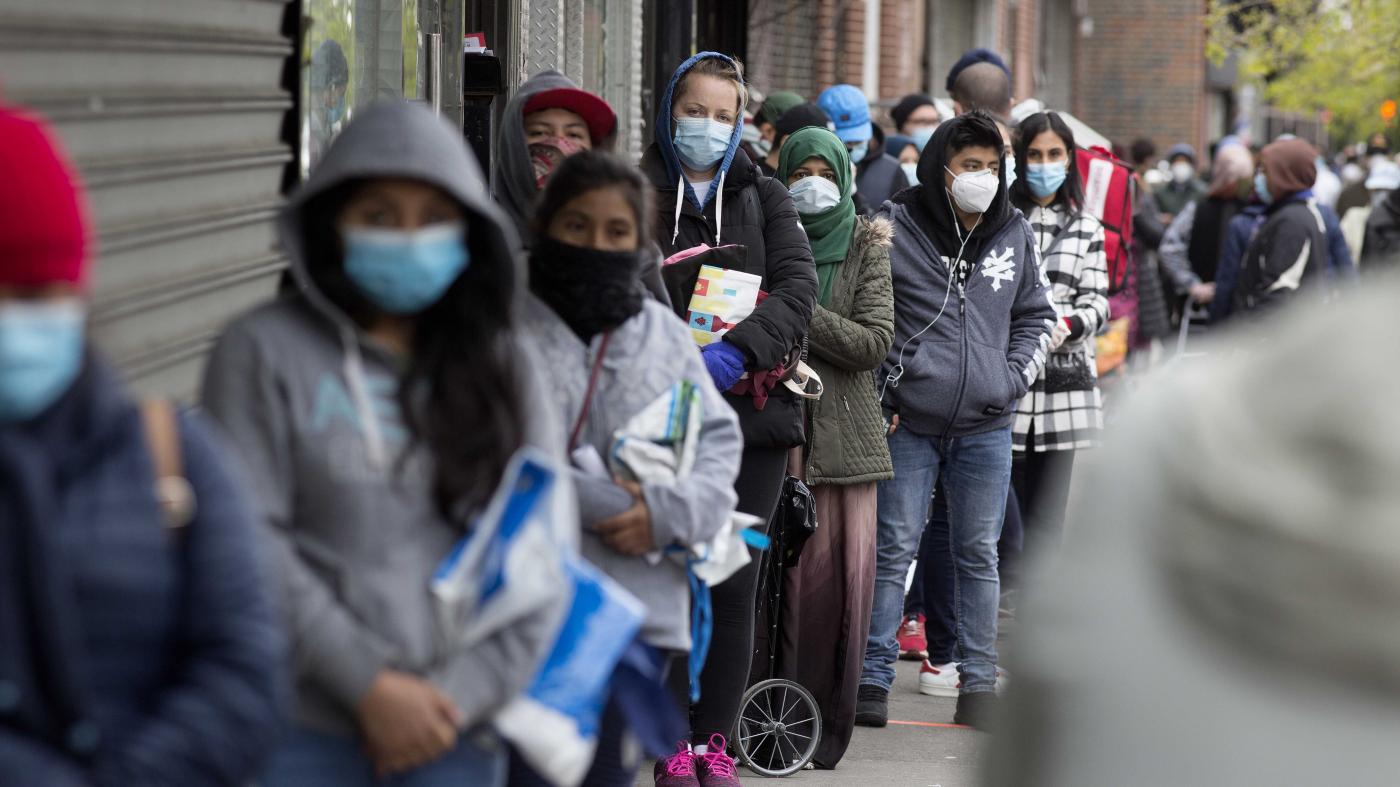 Indeed, a stimulus check is coming when people really need it. In December, hiring in the U.S. fell for the first time in seven months, and unemployment filings jumped to around a million in a week.

Colleen McCreary, the chief people officer at Credit Karma told CBS MoneyWatch in an email that the new check “will be essential to the financial stability of many Americans, including those who appear to be higher earners. As the pandemic drags on, Americans are continuing to feel the financial crunch.”