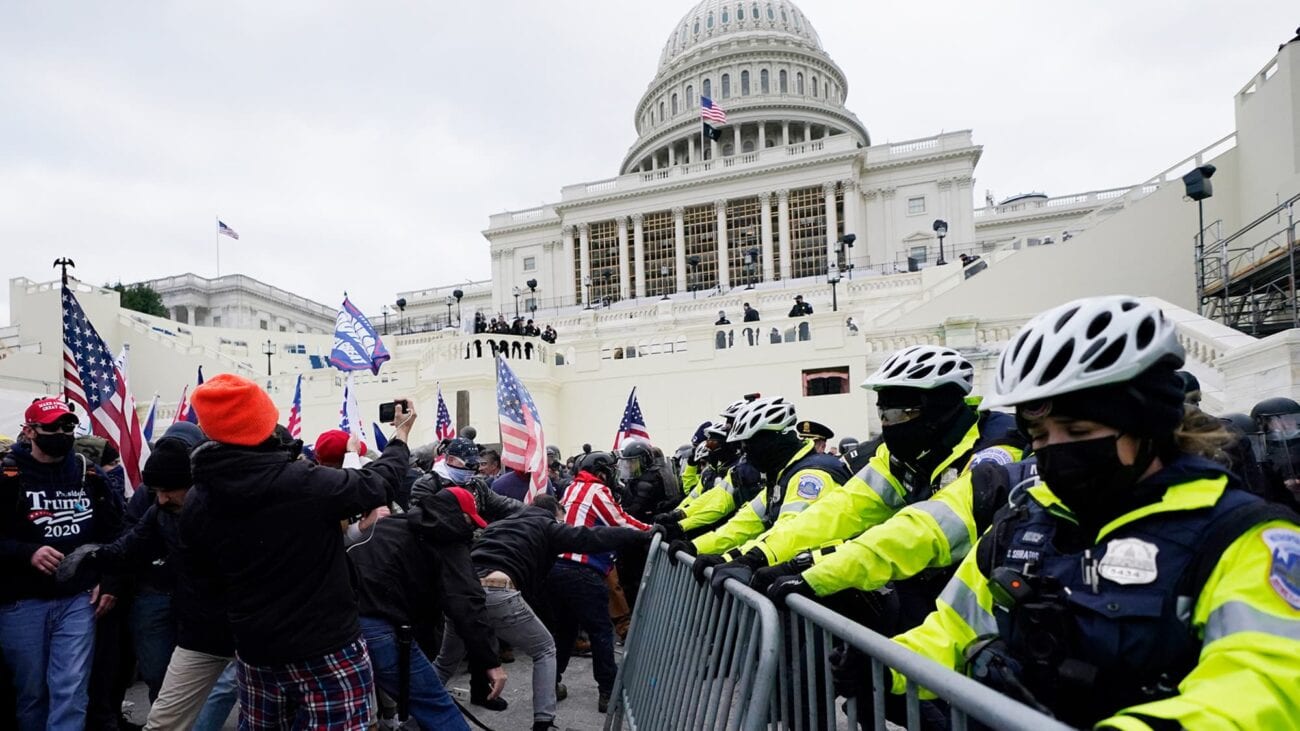 The protests that turned into what many are calling a siege on the U.S. Capitol has American citizens stunned & teeming with questions. The chaos all went down yesterday in Washington D.C., creating a moment in history that won’t soon be forgotten. 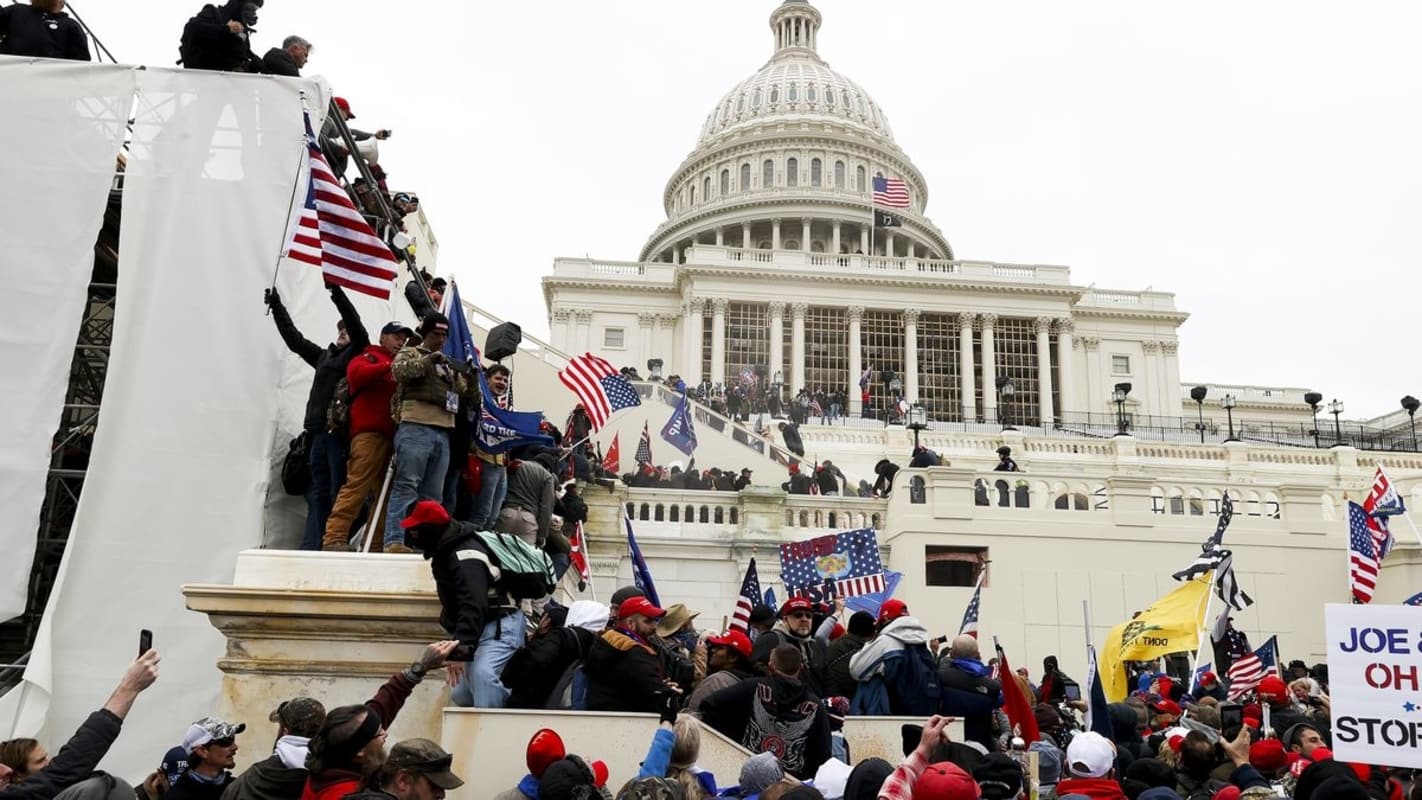 The Washington Post reported that Donald Trump spoke at the rallies yesterday at about noon, claiming he had won the recent presidential election to a ravenous crowd of enthusiastic Trump supporters.

Congress was on course to ratify Joe Biden’s election win when many came to Washington to express their opposition to the ruling, whether they were claiming Trump won or there simply to convey their feelings about his imminent loss.

Events took a violent turn when Trump supporters somehow breached what many believe to be one of the most secure buildings in the country, and stormed the Capitol. Twitter flooded with photos of the Capitol rioters taking pictures inside the building, including in Speaker of the House Nancy Pelosi’s office. 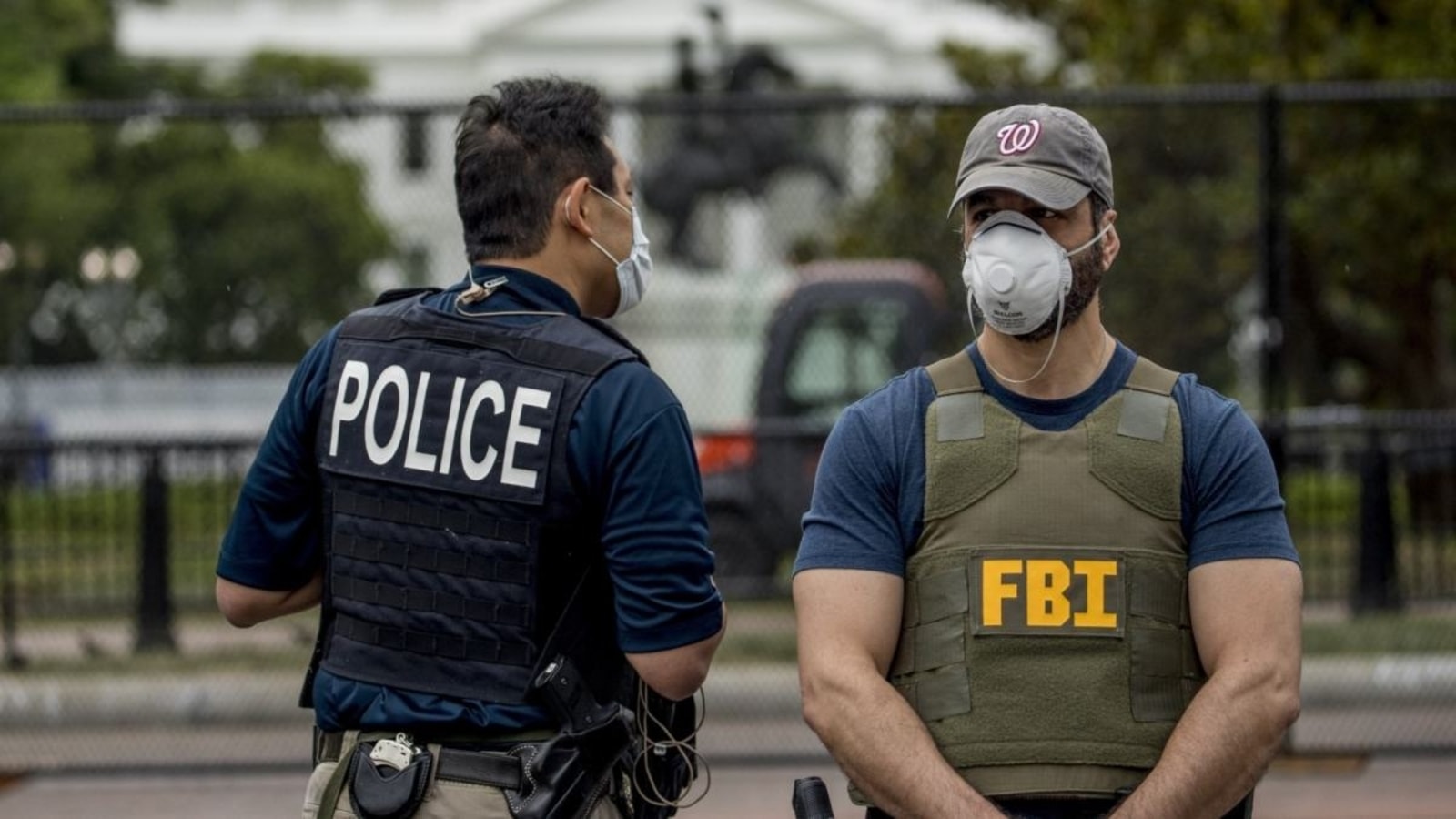 With nearly every media outlet presenting images of the nation’s capital in utter disarray yesterday, many Americans wonder how average citizens will be affected. The fate of millions of Americans lies in the hands of their government and its aid amid the financially devastating effects of the COVID-19 pandemic. They’re wondering how the protests will affect the second stimulus check updates. 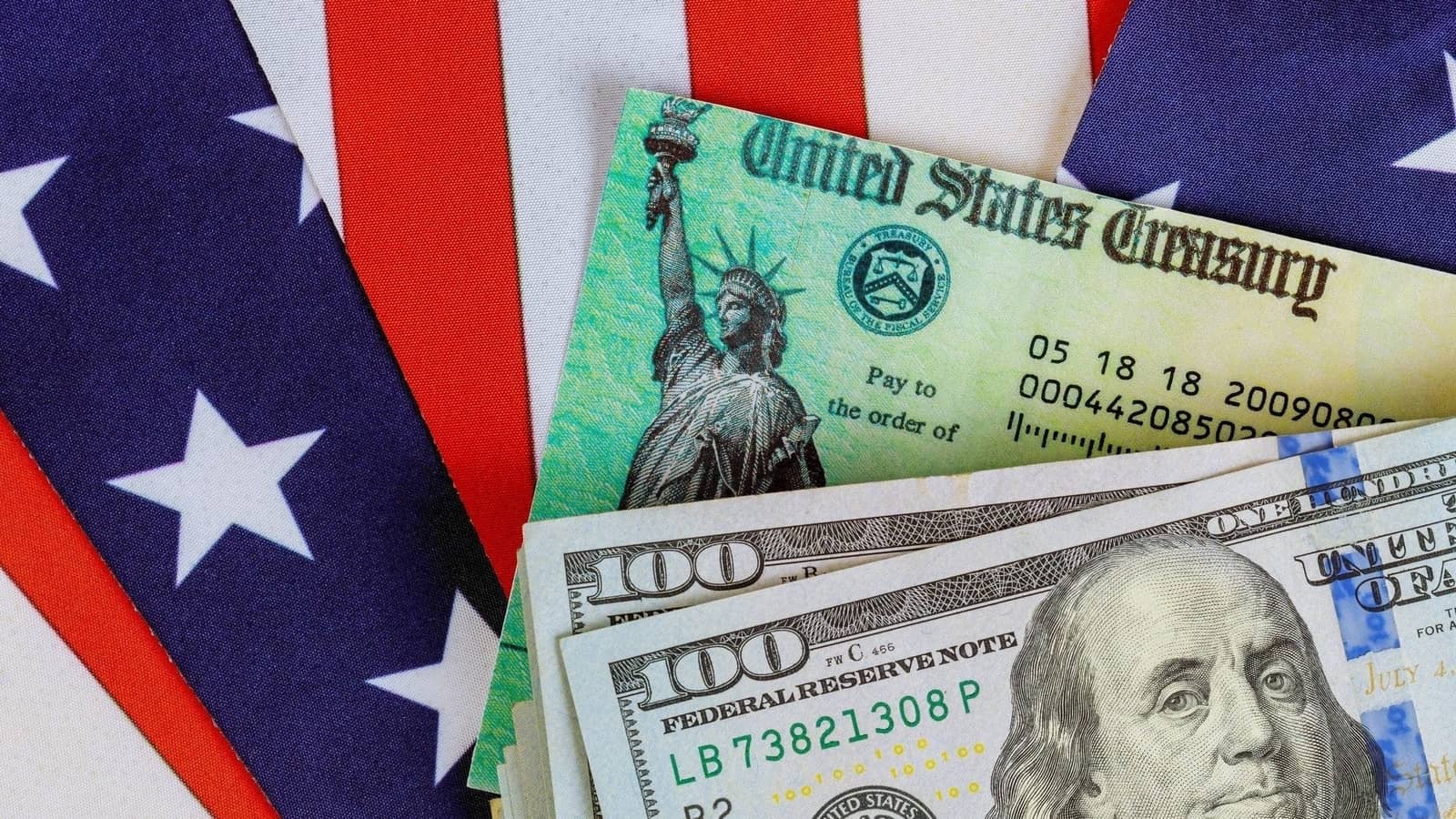 Second round of second checks

The latest news regarding second stimulus check updates isn’t looking great, as CBS News reports today that millions of Americans are already facing delays for their checks. The second round of checks began this past week, but many didn’t receive them; many checks were sent to closed or invalid bank accounts.

The IRS has stated there’s no way for them to update bank information for Americans since they sent out the first stimulus in 2020. This hurdle means if any American has had to close their bank account or switch banks, the IRS can’t send them this round of checks. 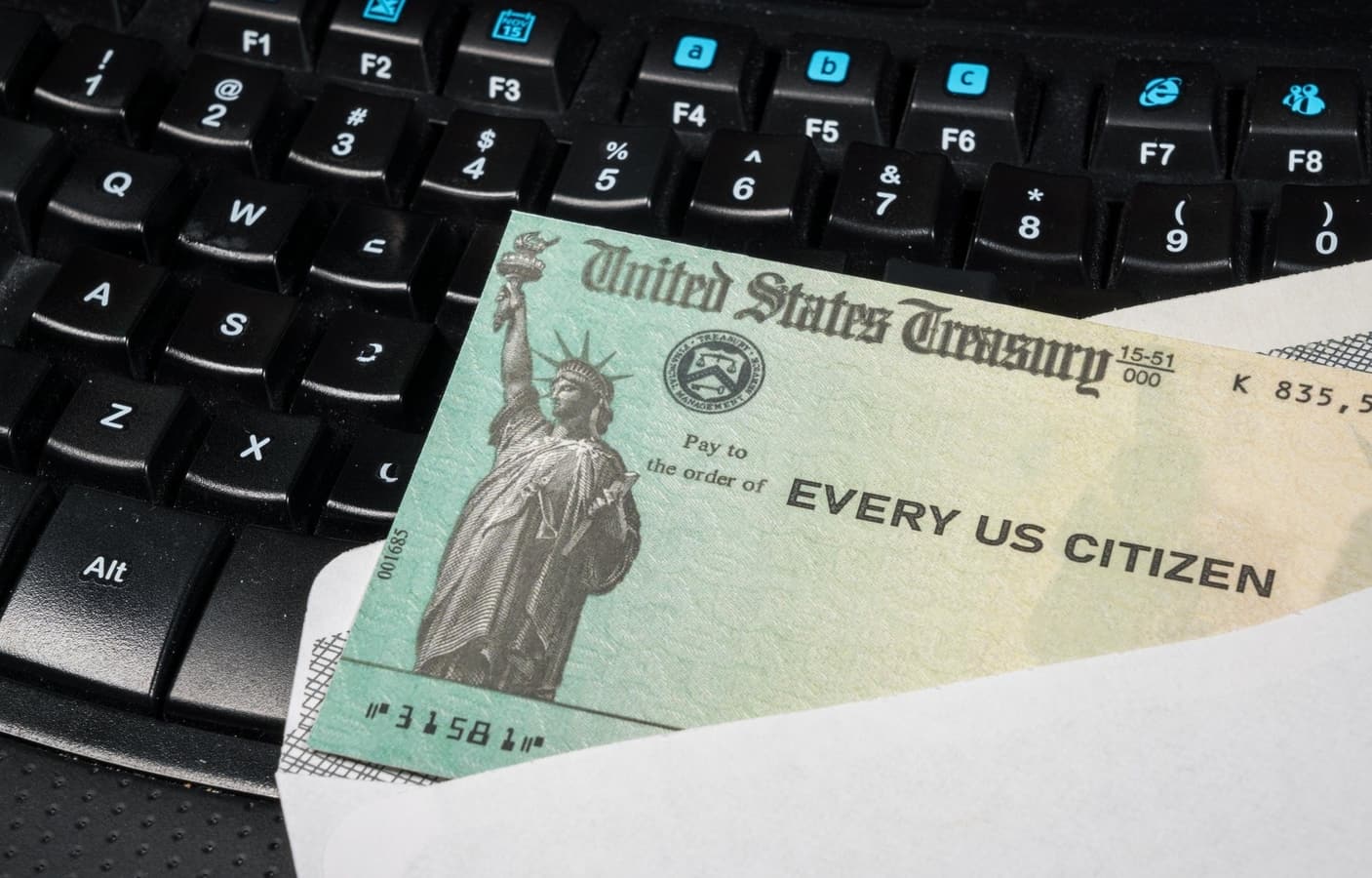 Many Americans received their first round of checks via temporary accounts created for receiving tax refunds by companies like TurboTax or H&R Block. These are created by the year and thus have closed in January, leaving millions of Americans without a venue to receive the second stimulus check.

These second stimulus check updates don’t bode well for many Americans using these tax-prep companies, and on Tuesday, H&R Block reported having a number of calls from customers asking about their checks. 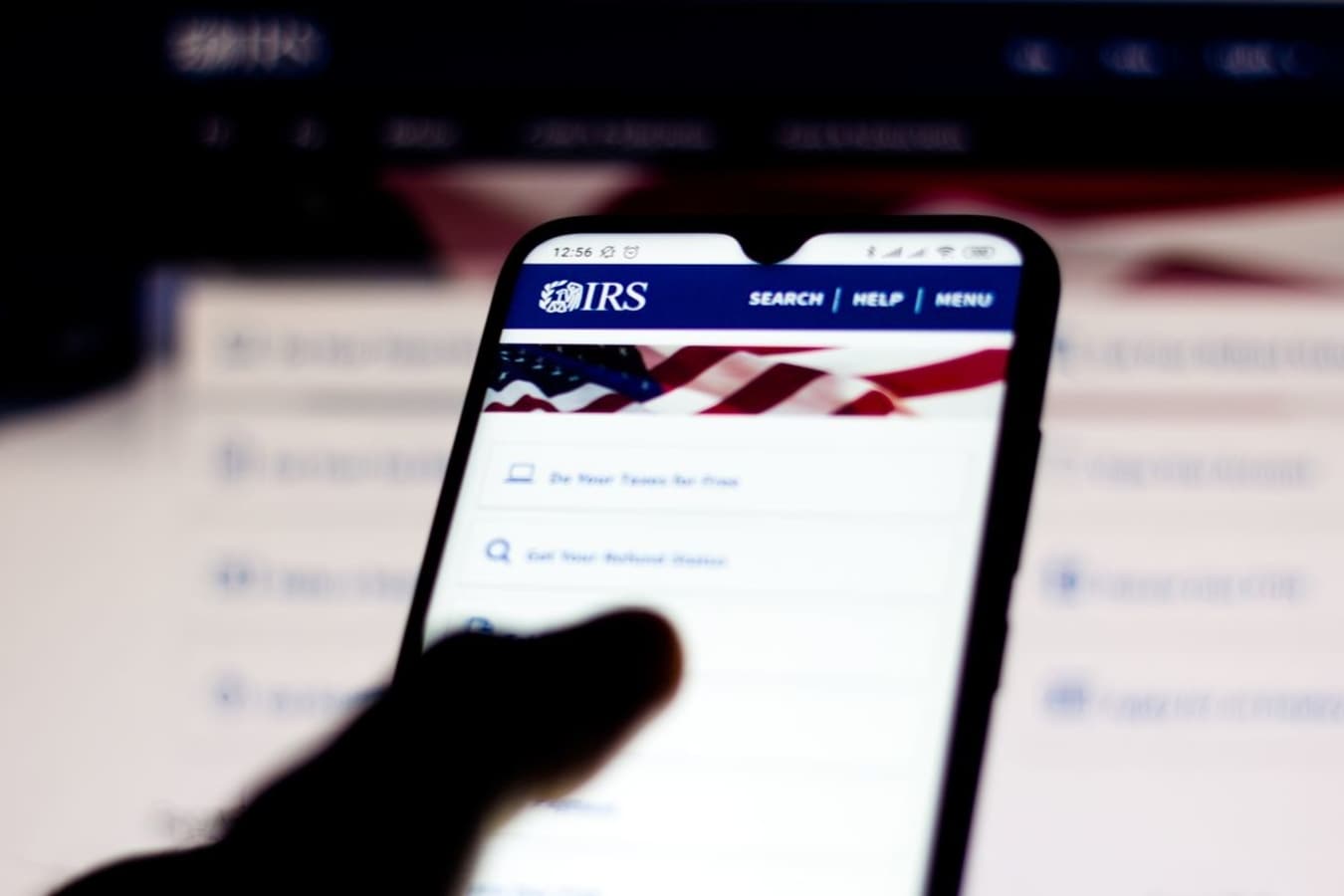 If payment was sent to a wrong account, that money must be returned to the IRS in a tax return so they can redirect the money to the account.  However, this fix won’t happen until the IRS begins accepting 2020 tax returns, which won’t come until at least late January, when the IRS typically begins to take them.  This means some Americans might have to wait weeks or months to receive their check.

The Capitol protests don’t seem to have affected second stimulus check updates, but that doesn’t mean there aren’t delays that have been addressed as recently as today. The delays are a result of glitches in the system, and only time will tell how quickly Americans will receive their second check, this time for $600.