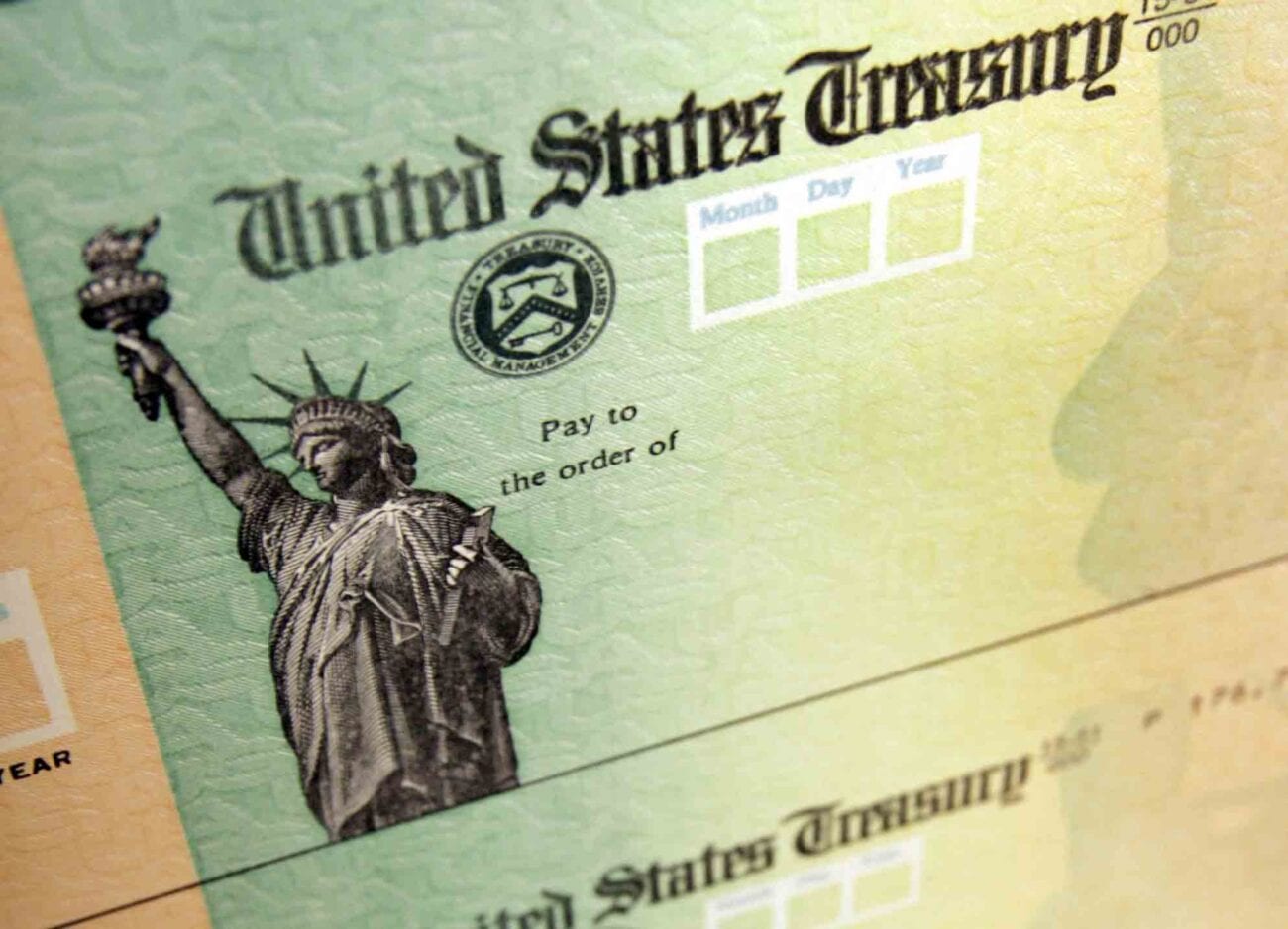 Where’s my second stimulus check? Everything to know

The COVID-19 pandemic has created a plethora of problems for people all over the world, and it is no different in the United States. Unemployment is still at an all-time high in the country as a result of the virus, leaving millions of Americans wondering, “where’s my stimulus check?”

The initial $1200 stimulus Americans received back in March helped keep them afloat briefly (many pay more in rent or mortgage alone), but citizens still need help whether they are laid off from company or run a small business in danger of closure. Some are even skeptical about how the initial check will affect their finances come tax time. 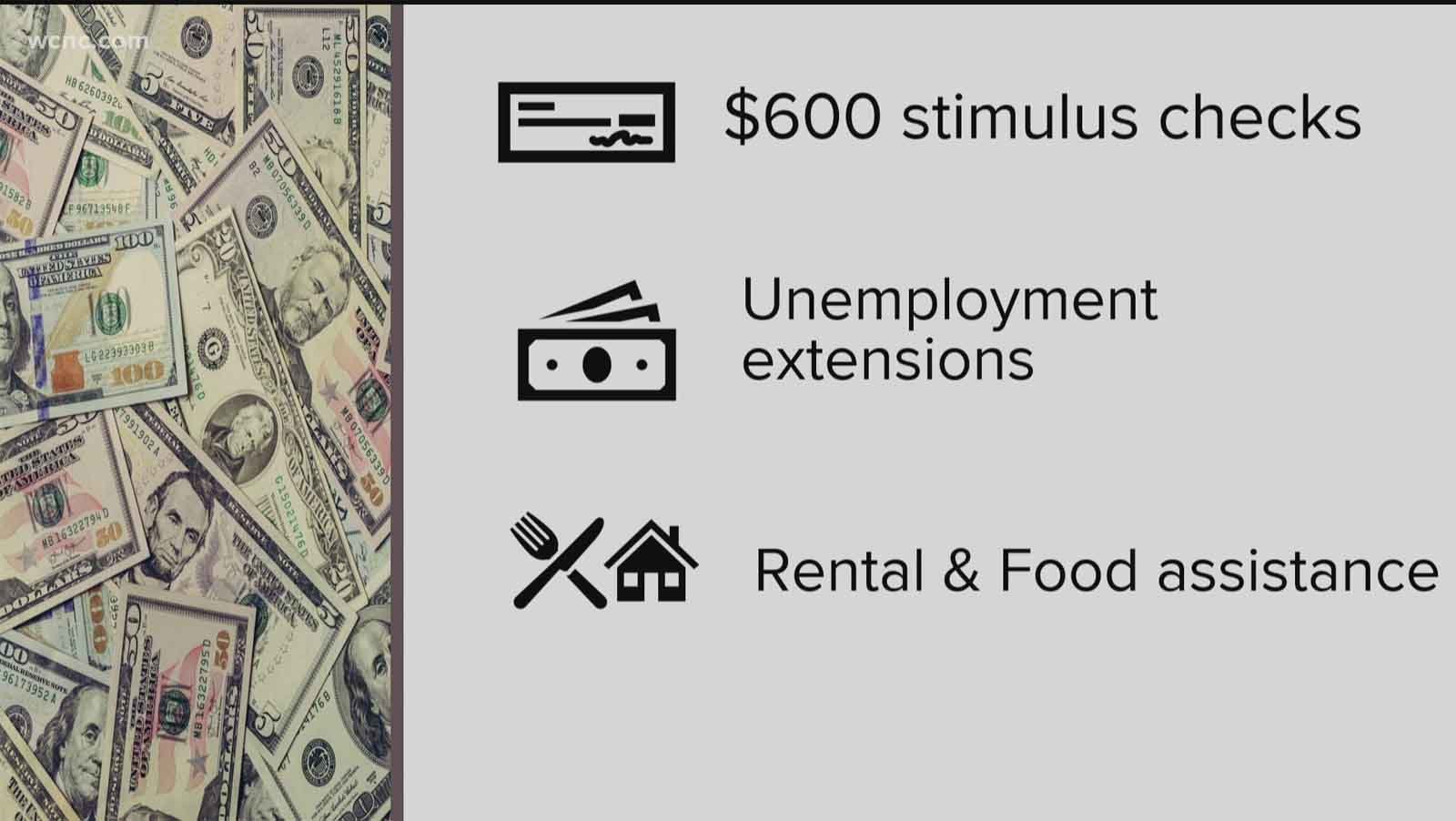 Americans have dealt with cut hours from work, full on layoffs, and perpetual work-from-home orders from their jobs, which can sometimes come with slashed paychecks. Even if they still have their job, most Americans have felt some sort of financial strain as a result of the coronavirus pandemic.

There has been even further speculation about the possibility of this second stimulus check, which has been confirmed Sunday to go out to eligible Americans. But many Americans still ask the question, “where’s my stimulus check?,” and wonder when it will be released. 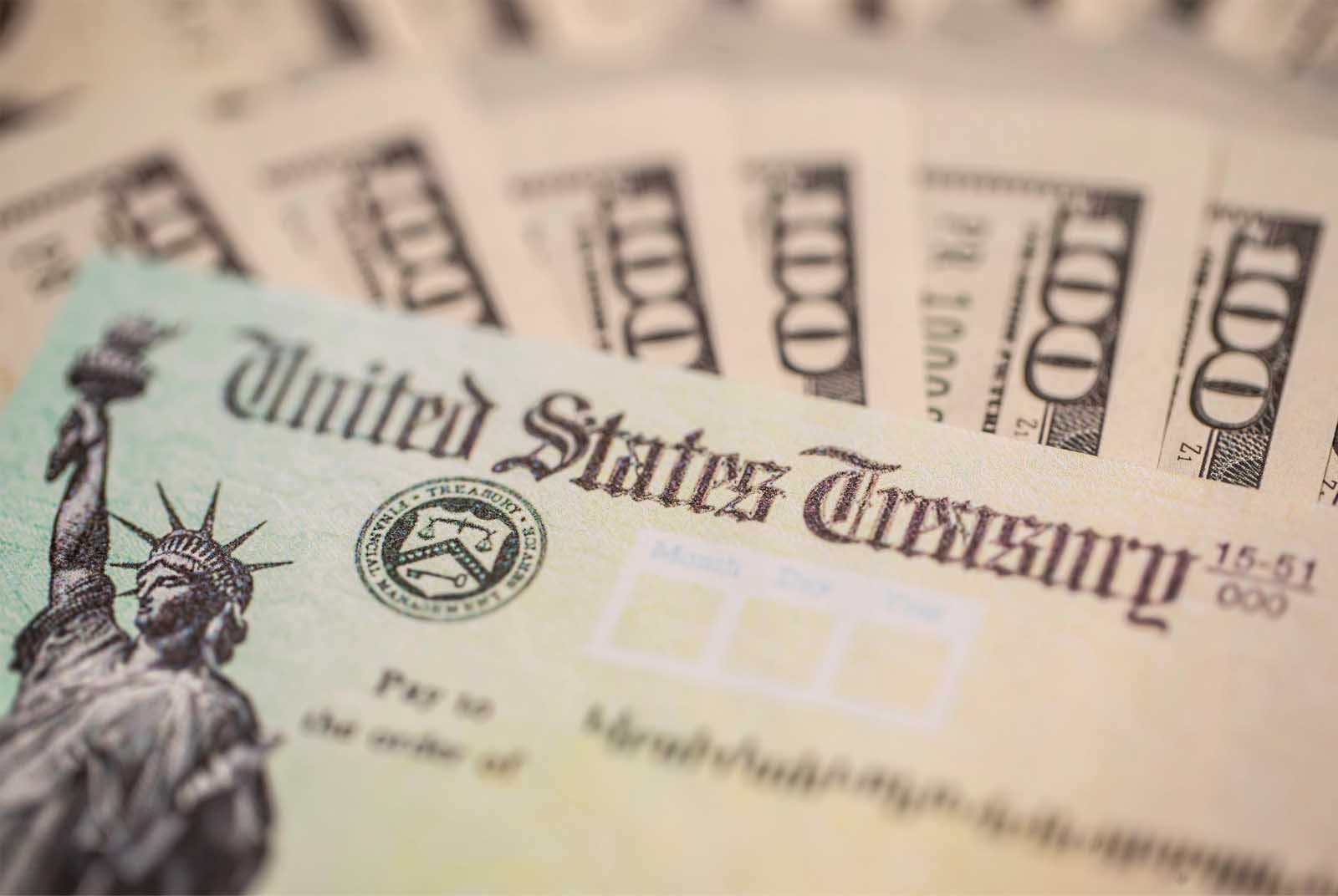 The New York Post reported congressional leaders announced the $900 billion deal on Sunday, but details are spotty as of yet. What we do know, is how much the second check is stated to be for.

The new deal is set to provide Americans with a $600 stimulus, half of what was sent out in March, and will go only to those eligible for the package. So who will be receiving the three-figure bump in pay?

The $600 stimulus will go to American individuals who make no more than $75,000 a year, and married couples who have a combined income of up to $150,000 a year. You may be thinking, “Okay, that’s me . . . so where’s my stimulus check? The question of when is a bit more difficult to say. 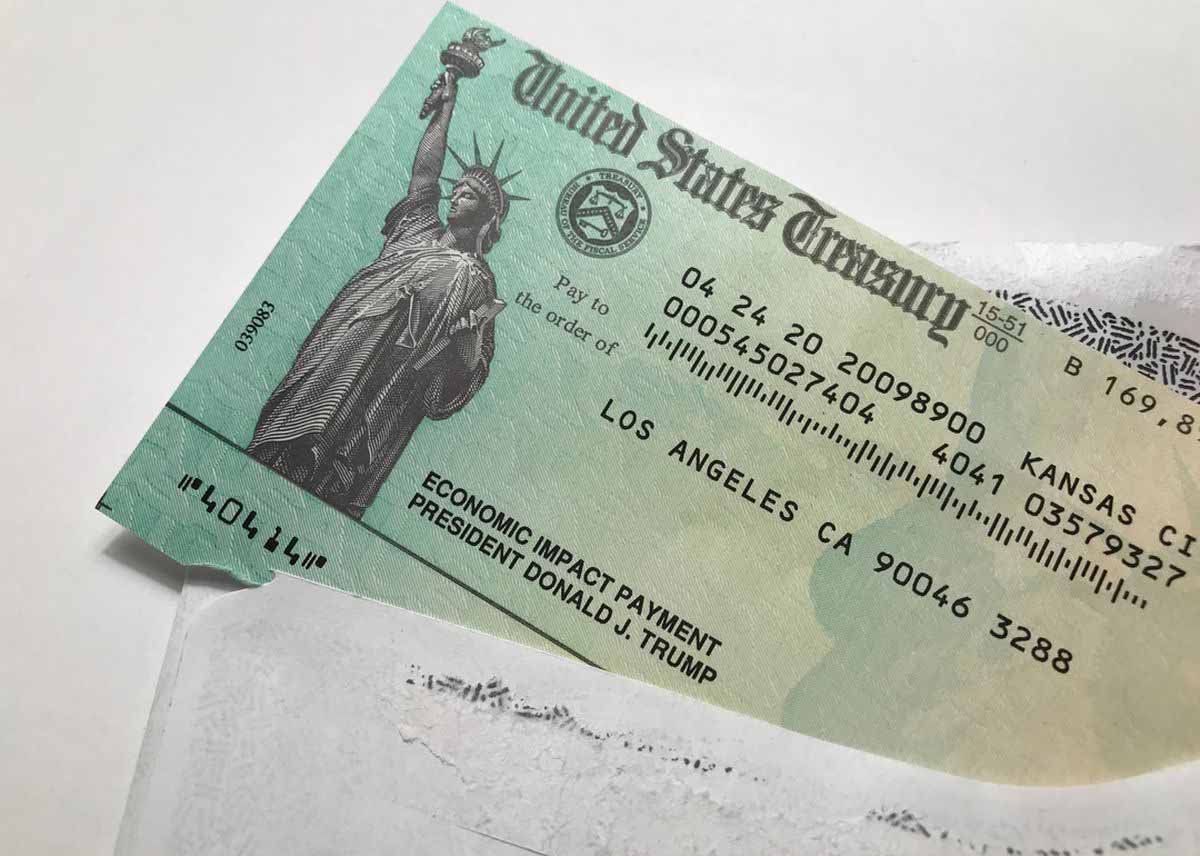 Treasury Secretary Steven Mnuchin has been quoted saying he can get the checks out “very quickly”, but what exactly does that mean? The New York Post reported that Americans with their tax returns filed for the past two years will most likely be the first to receive the funds, many of them receiving it via direct drop into their bank accounts.

Furthermore, Washington Post reporter Jeff Stein tweeted today that Mnuchin has stated the $600 checks will reach Americans at the beginning of next week. This might be sooner than most Americans expected, with no exact time released until today.

However, there are at least 14 million Americans who have filed taxes and are eligible for the stimulus, and if the package goes through as it did in March, there is likely to be many a glitch in receiving the new stimulus. 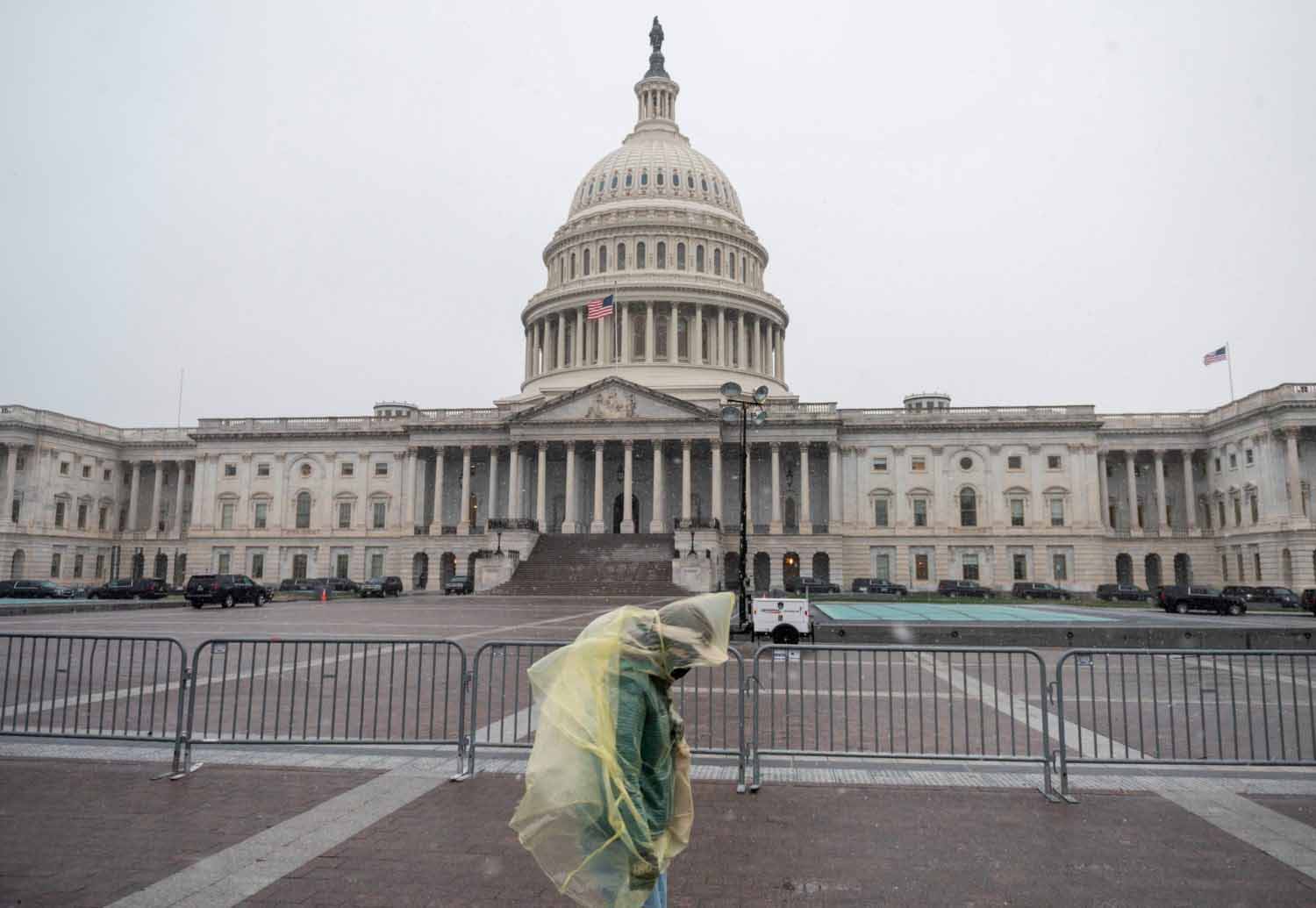 The first stimulus check wasn’t smooth sailing. The initial stimulus check left many Americans wondering, “where’s my stimulus check?”, even if they were eligible. It’s been reported that the $1200 found its way into wrong bank accounts, and even in the abandoned accounts of dead people!

Although an exact date hasn’t been released for when the $600 will drop into our bank accounts, there is some additional news for those receiving unemployment in the U.S. 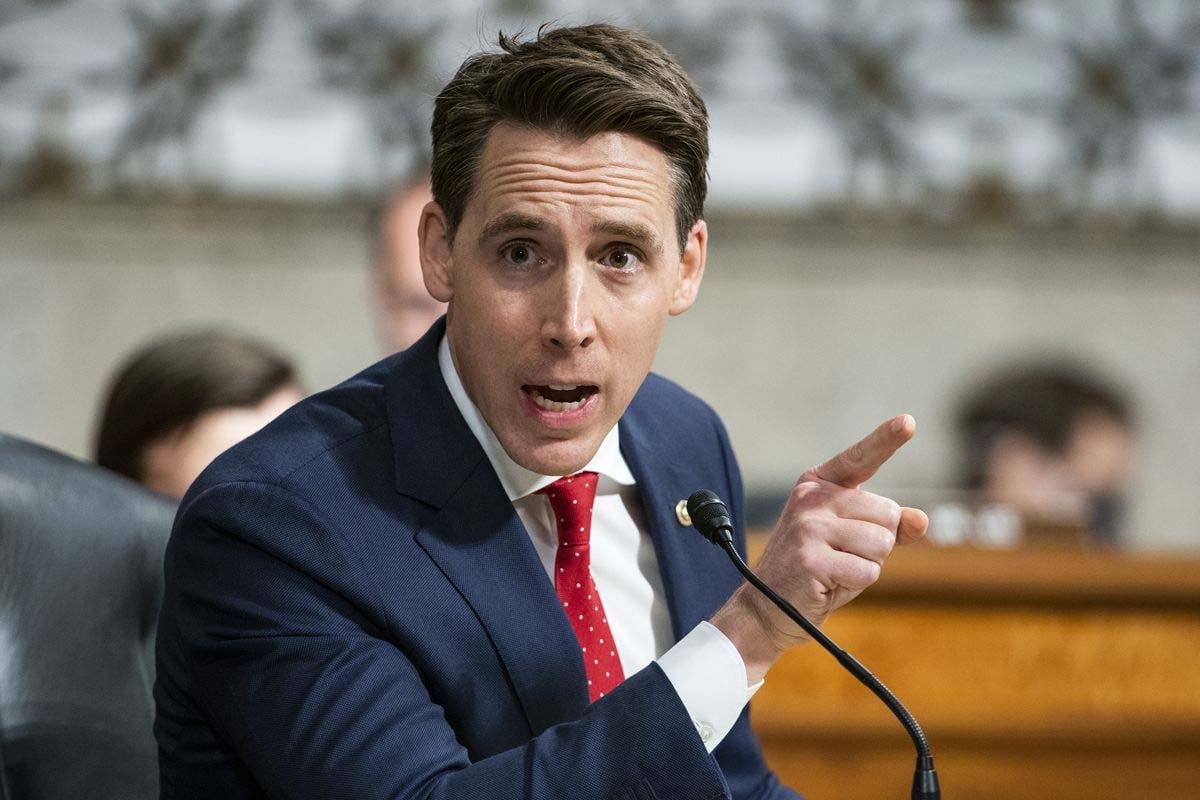 Washington Post reporter Jeff Stein tweeted Sunday that in addition to the $600 checks, Americans registered with the unemployment office are set to receive an additional $300 per week for eleven weeks. When these additional benefits will appear remains to be seen.

Americans across the country are waiting anxiously, asking “where’s my stimulus check,” already? Treasury Secretary Mnuchin says we’ll start seeing them at the beginning of next week. Only time will tell how smoothly these checks will drop into our accounts, but for many Americans, it can’t come soon enough.