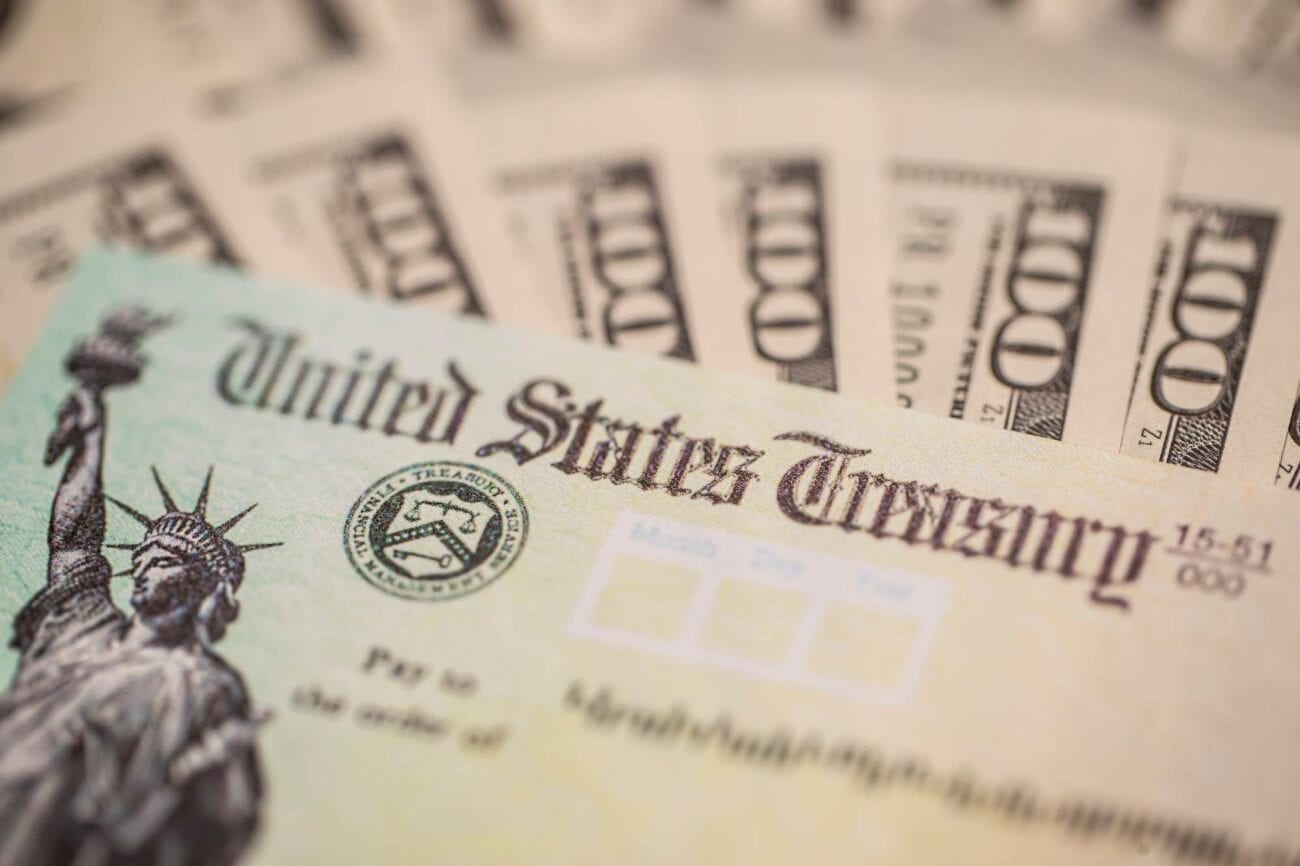 Stimulus checks are dropping: All the best memes about the money

Are you ready for those stimulus checks? Currently, people are waiting to get $600 USD that was passed from the government. While most see Georgia’s runoff election as being in the bag for Dems, there is a celebratory atmosphere over on Twitter about getting that promised $2,000 USD stimulus check. Whether or not it’ll happen? Well, that remains to be seen.

1. That’s one way to win an election

Nothing like spite over losing out on a $2,000 USD stimulus check to get people out to the polls. Of course, though, there’s not guaranteed that we’ll get that bigger check with the stimulus package, but, hey, always hold onto hope.

look 👀 👀 he’s been hiding the stimulus checks under his tongue the whole time 😡 😡 pic.twitter.com/jsXXkVDaNP

2. Bubble Bass has them! I knew it

Some people are having issues over getting their stimulus checks. Much like how Bubble Bass hid all those pickles under his tongue, we have to wonder if there is some kind of similar situation going on here.

3. Here’s how the checks should be issued

Remember when people were talking about taking Andrew Jackson off of the 20 dollar bill and put great person Harriet Tubman on it? Yeah. Yeah, let’s get that switch over to happen. Then issue our stimulus checks in that, please.

4. How to get the checks

At least Mr. Tartar distributes the money promptly, on time, and in a quick manner. Not so with it going down IRL. But, hey, maybe the next round of stimulus payments will be for the better.

*When you block wildly popular stimulus checks one week before a runoff election* pic.twitter.com/AAwOK3Nn0W

5. What not to do before an important election

Next time there’s a super important election, maybe don’t block a wildly popular measure that will give people money. Live, learn, and don’t get between people and their important cash. Learning from the memes about future stimulus checks is what we’re saying here. Learn from the memes.

Raise your hand if you’ve been personally victimized by @turbotax rejecting your stimulus check. pic.twitter.com/k6BM1LBoLa

6. Anyone who has felt personally victimized by TurboTax, raise your hand

TurboTax is not without sin here in regard to stimulus checks. Those who are tearing out your hair trying to get that $600 USD stimulus check from TurboTax just know that you are not alone and a good chunk of the internet is making memes about it as well.

7. Those checks better be Number One on the agenda

Listen. Get those big checks out because people really, really want those stimulus checks. For the love of somebody, make sure it happens. Because it may devolve into more than just people making memes about it, you know?

For some godforsaken reason, people’s stimulus checks have been lost in this process. How and why. Seriously, you can lose a letter but not something that people need. Can we just get a direct deposit for this? Does it have to be checks just sent out? Direct deposit it if you can.

Welp I know what I’m doing with my stimmy 😂🤣 #StimulusCheck pic.twitter.com/C0wnI1qitA

And, of course, the biggest way to spend that $600 USD? Penis enlargement. Why not?