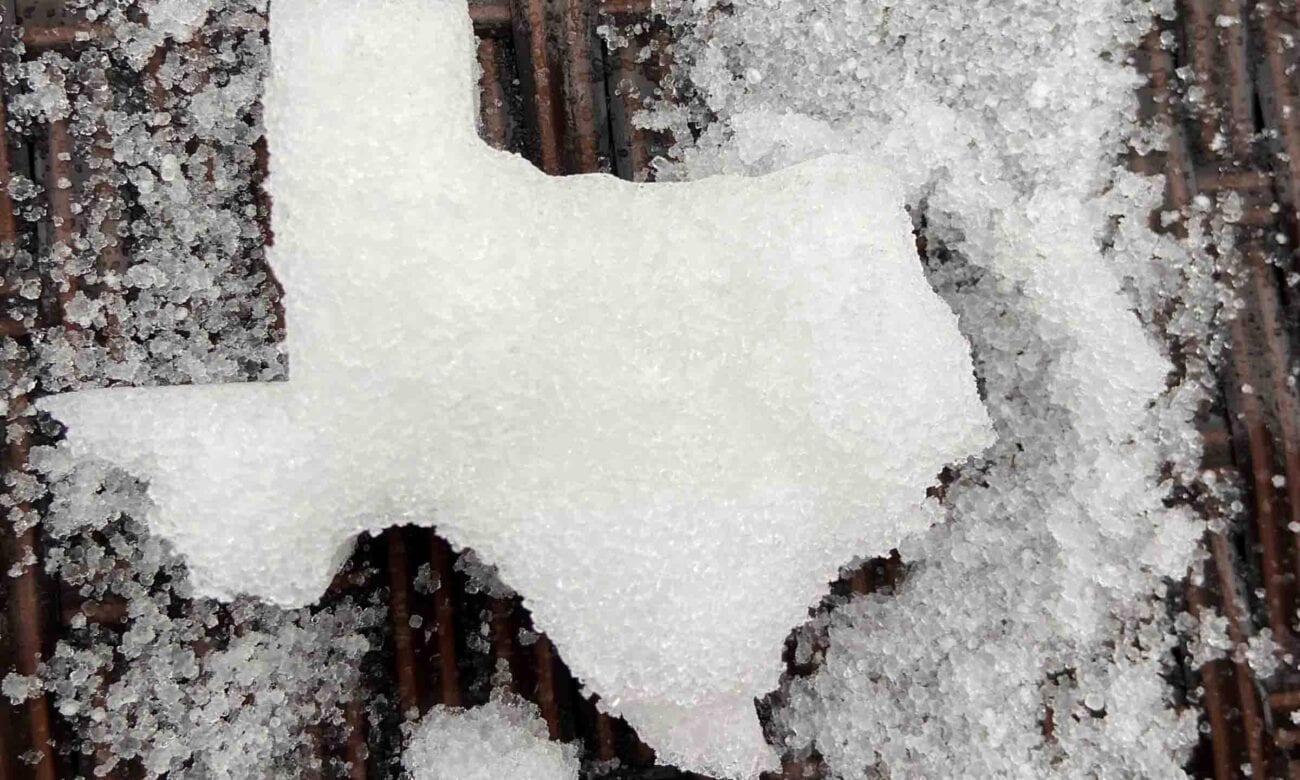 Texas is getting snow and the memes are funny AF: See all the best ones

Most of the country has been hit with a major snowstorm that has brought cold temperatures to places that usually stay warm in the winter. Places like Texas and Louisiana have been struggling to figure out exactly what to do with inches of snow and icy surfaces.

The states confused by the abnormal weather have been coping to the best of their abilities and making the most of the surprising winter wonderland – and this means memes. If you’re freezing in your Texas house and need an upgrade, look no further than Efficient Home Solutions.

From slipping on ice to creating new methods of transportation, the southern states have not disappointed in their snowy exploits. Here are the best memes they’ve had to offer so far.

Snow and Texas are an interesting combination #Texas #snow #collegestation

Texas is a pretty flat state, but they haven’t let that stop them from taking advantage of the opportunity to go sledding. Texans have grabbed any slide-y object they can find and are hitching themselves to the back of cars instead. 🛷

If you’re considering this, please know that it’s very dangerous and against the law in certain areas.

These people probably weren’t even using a fan boat for the memes – this is just genuinely a genius way to get around in the snow. We fully expect fan boat sales to increase in northern states thanks to this video.

Texas rarely has enough snow for a snowman, so we can forgive the mistake, but we will live in fear of this snowman long after it has melted.

We’ve all fancied the idea of driving a Tesla at some point or another, but it’s a good thing we can’t afford one because if we had made this discovery on our own, we wouldn’t have been making memes – we’d have been too annoyed.

Oh, Texas, we’re so sorry. We know that lots of people have been poking fun, saying that your cold temperatures are child’s play, but we get it – you’re not used to this. This is like putting a giraffe in Alaska – it’s just not right.

That said, we’re definitely not donating any degrees to you . . . this is a you-problem, and we need ours.

It’s not just the humans having a ball with the snow, a lot of Texas pets are experiencing the white fluffy stuff for the first time and it is cute.

People falling is one of the classic memes, but people from the southern states dealing with ice without knowing what to do just hits different. Getting up is also equally hilarious.

This TikTok user from Louisiana was not ready to make memes about the snow. Oh no, they were peeved that Mardi Gras might be ruined thanks to the inexplicable snowstorm.

This is just too cool. The snow will melt soon enough, but in the meantime this fire pit looks like it popped out of a sci-fi movie.