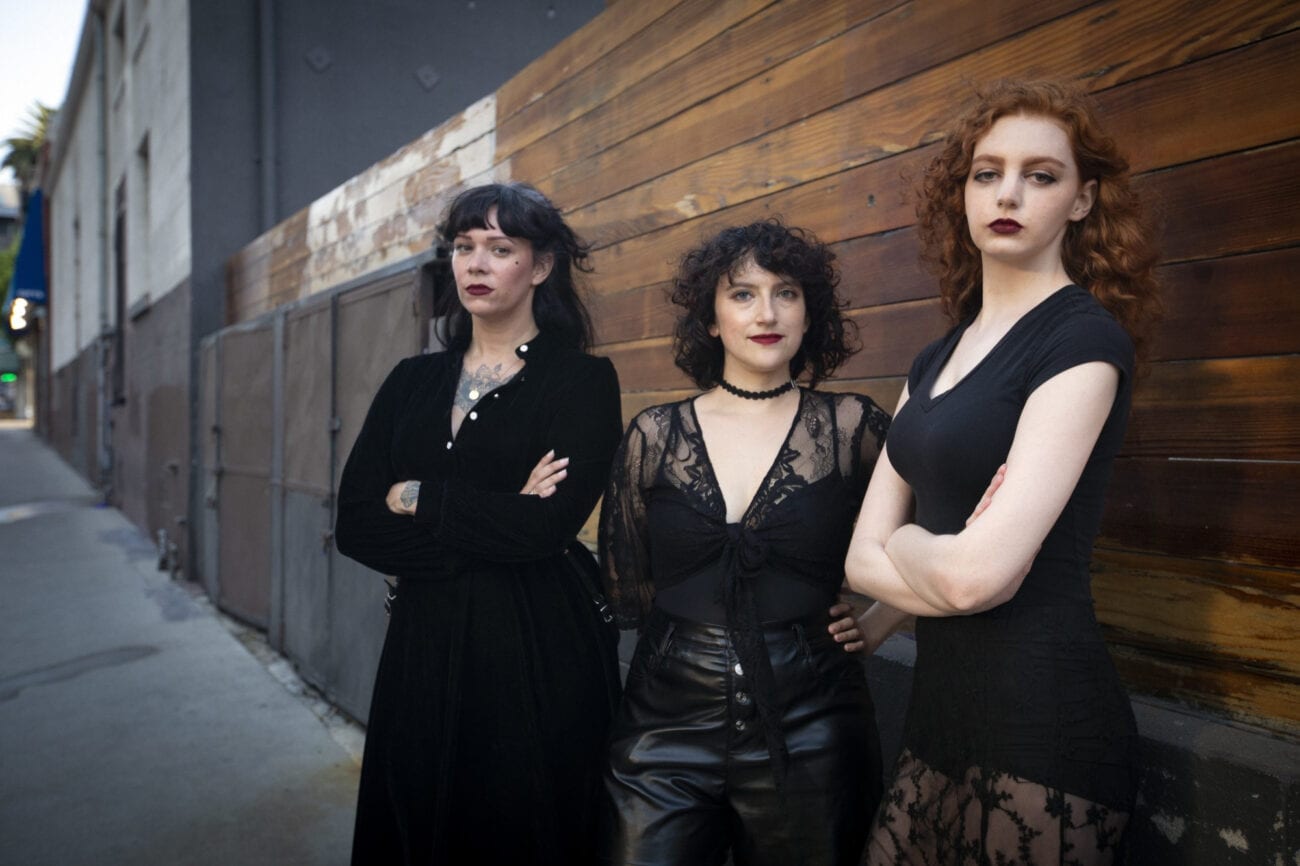 Cloak and Dagger: How the LA goth nightclub was a hotbed of abuse

The goth aesthetic is back in the limelight again, and not in a good way. While many goths don’t claim Marilyn Manson as one of their own, when abuse allegations against him came to light from Evan Rachel Wood, normies were looking at goth culture again.

Now, Cloak & Dagger, a famous nightclub on the goth scene is shutting its doors after a plethora of abuse allegations were brought out of the darkness. According to The Los Angeles Times, ten women have stepped forward to accuse former rich & famous members of getting away with abuse. Worse, they claimed staff members routinely let them get away with it despite billing the club as a safe & respectful space.

What exactly went down in the secret rooms & enclaves of this goth hangout? Let’s dive in! 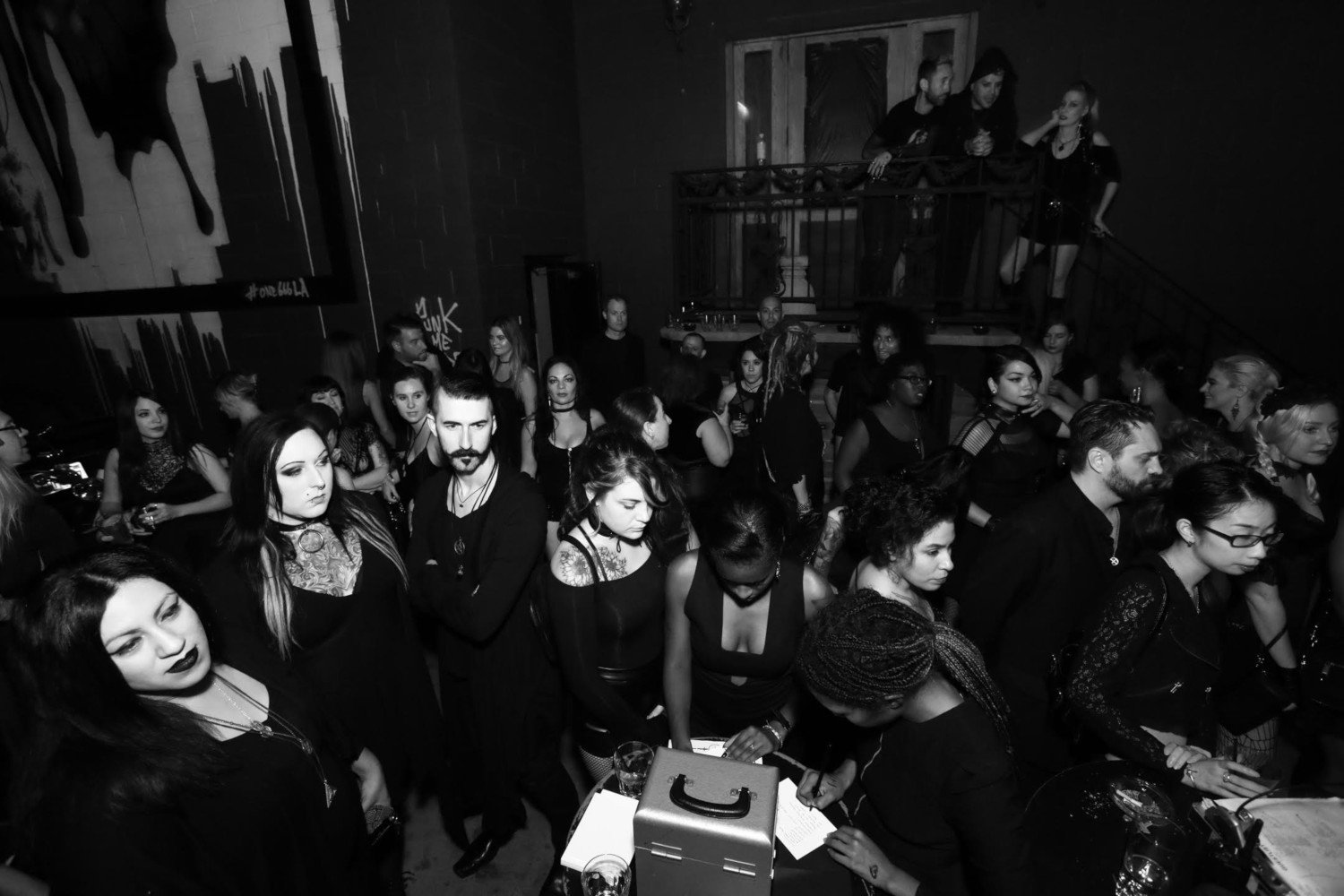 Considering the goth scene in LA goes back to the 1980s, Cloak & Dagger is a relative newcomer. Opened in 2015, Cloak & Dagger has only been around for a short while in the scheme of the goth scene. However, per The Los Angeles Times, the aesthetic of the club was stated by owners & clubbers alike to pay homage to 80s goth culture, celebrating decaying old Hollywood.

“Cloak & Dagger is a members-only club with a lot of rules”, the Ampersand podcast episode “The Mystery in Modern Nightlife: A Peek Inside Cloak and Dagger” detailed. “You must wear all black, all black, no exceptions. To get in, you have to be a member or a guest of a member. You have to respect others’ personal boundaries.”

In the wake of the allegations against members like HBO’s Silicon Valley actor Thomas Middleditch and the reported enabling by Cloak & Dagger co-founders Adam Bravin & Michael Patterson, the last stated rule seems contradictory or hypocritical at best and like pure deception at worst. So where did the dissonance come in? 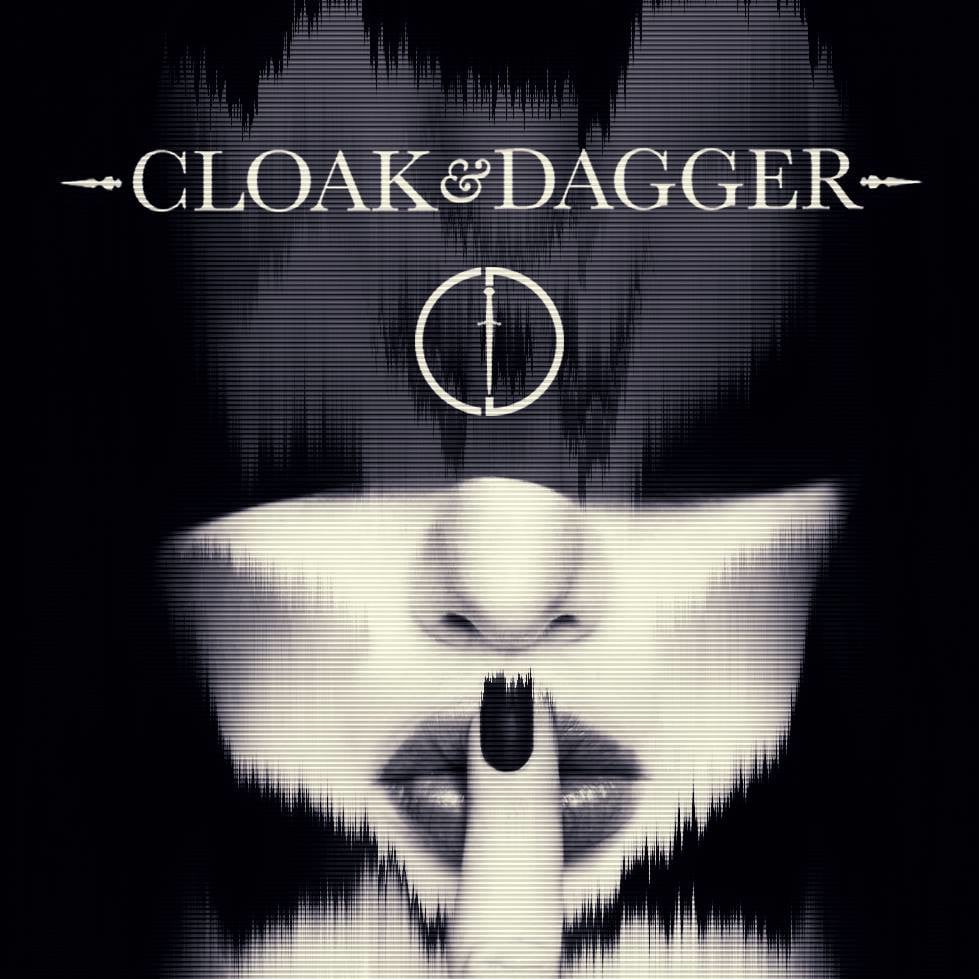 Stays at Cloak & Dagger. Like the first & second rule of Fight Club, guests & members were frequently warned about disclosing the goings-on inside the nightclub’s rooms. Upon entry, staff would instruct guests: “Don’t go anywhere uninvited. If you speak of anything you have seen or heard here, you will lose [your membership]. If you see or hear anyone else speaking of what they saw or heard, let us know. Do you understand?” 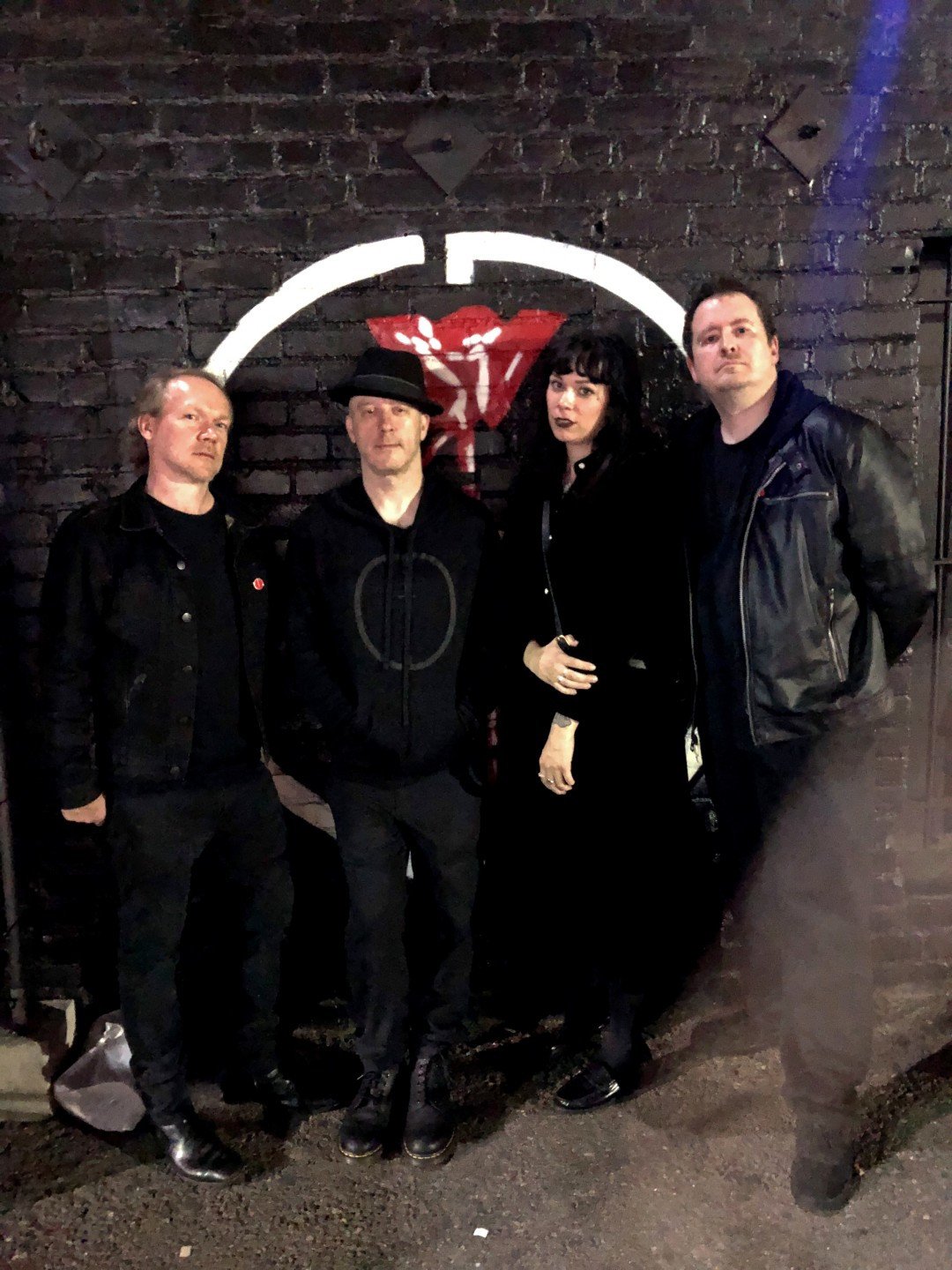 The safe words on file point to Cloak & Dagger prioritizing consent, so it prompts us to ask: what gave? While secrecy goes a long way for protecting guests’ privacy, especially the reputations of the rich & famous (or people with jobs who don’t want their kinks posted all over the internet), despite apparent measures to ensure guests’ encounters were consensual, the secrecy still apparently safeguarded abusers from consequences.

Or as The Los Angeles Times put it on Twitter: “its codes of silence and practice of expulsion insulated those accused of harming women, according to staff and members.” 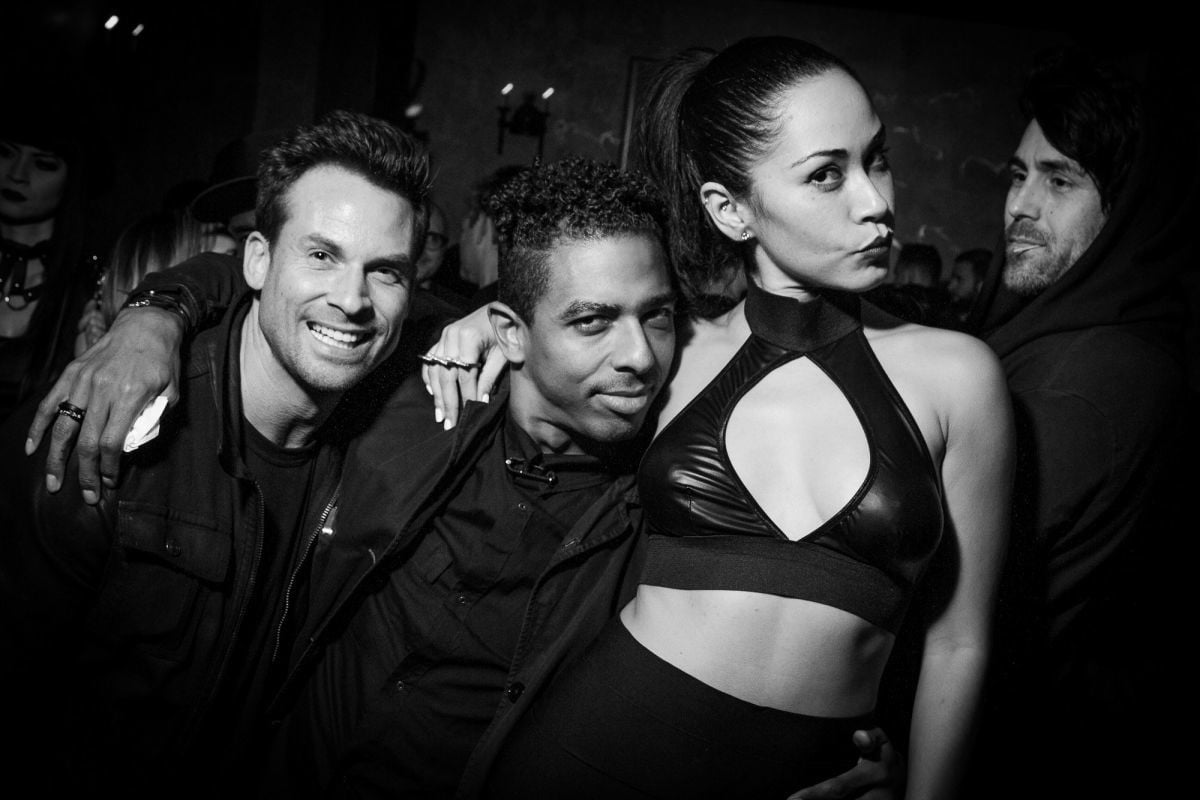 Many of the former employees & guests coming forward with their stories asked The Los Angeles Times not to share their names for fear of reprisal or retaliation. However, their stories point to owners allegedly privileging coveted members’ privacy over employees’ safety. Allegations also surfaced about lax security.

Elisabeth, a former employee of Cloak & Dagger, told The Los Angeles Times a prominent member sexually assaulted her. “It took me having to scream for him to get off of me”, she said. When she confided her story to an actress who performed at the club, the actress was suspended for a month and management was reportedly furious with them. “I thought the goal was to create a safe space”, Elisabeth added.

According to co-owner Adam Bravin, he confronted the member about the incident. “I spoke with the [accused] member the following day, and he gave his account of a consensual experience”, he said. 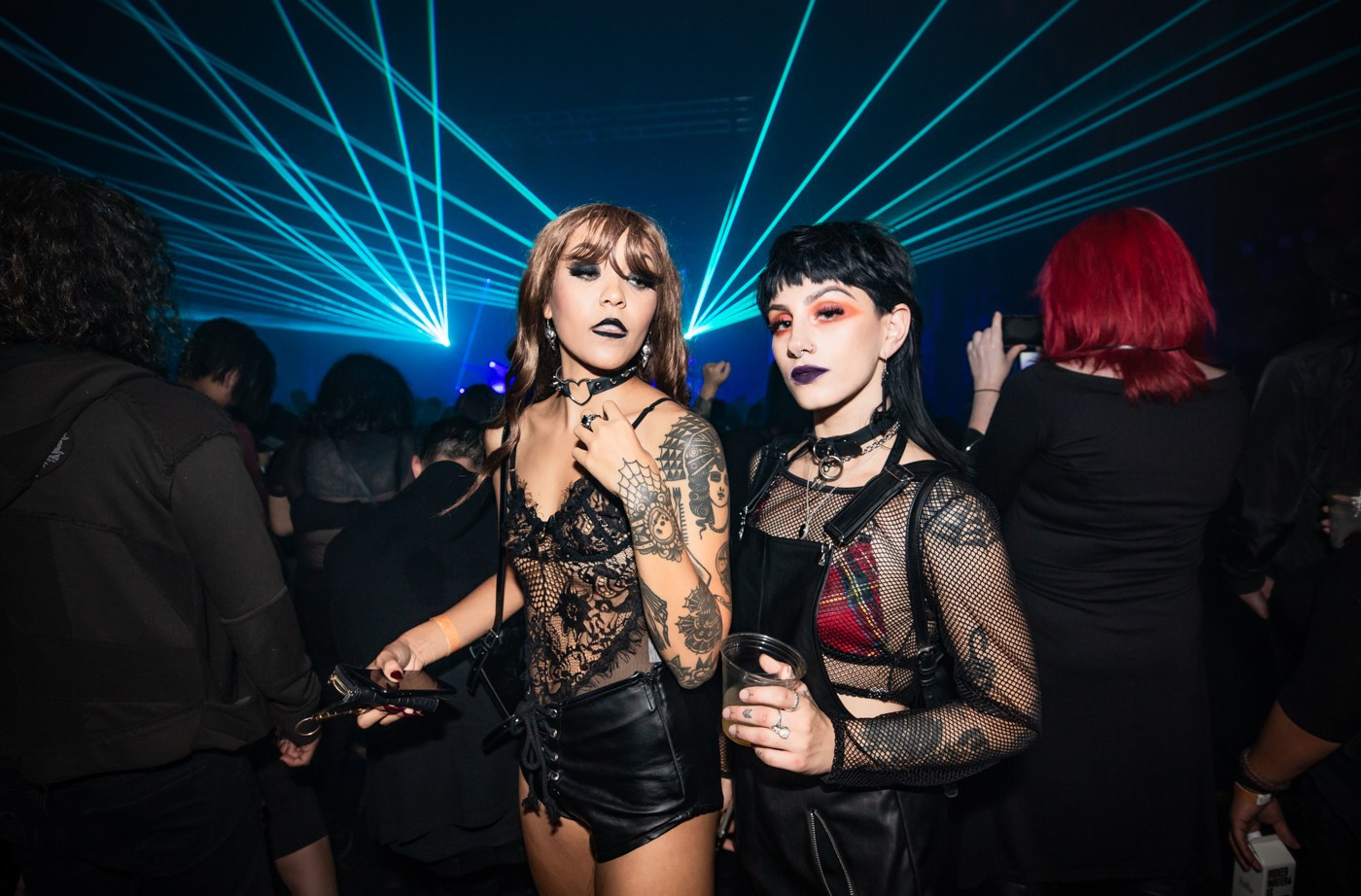 On Cloak & Dagger’s social media, the owners painted a picture of a safe, welcoming space for members of an often maligned subculture, promising consequences for people who stepped out of line: “If any members ever see a member or a guest of a member being rude, aggressive, invading personal space, taking photos/video, breaking rules, anything out of line, immediately inform [us] so we can handle it immediately.”

However, staff members had a different account. The Los Angeles Times reported staff members met on Zoom to discuss alleged out-of-bounds behavior from the employees. Annie Lesser, a playwright who composed Cloak & Dagger’s scripted performances, recalled in one Zoom meeting: “someone said, ‘Raise your hand if you’ve been hit on by Adam and Michael.’” Lesser said a significant majority did.

Some members also got hit on. Former member Alison Waxman recalled to The Los Angeles Times: hit on me straight away, and he’d use the same methods and lines to all my friends: ‘Oh, you inspired my set tonight.’ We were all rolling our eyes, but there was pressure to be like, ‘Thanks,’” she added there was “pressure to placate him because he was the owner”. 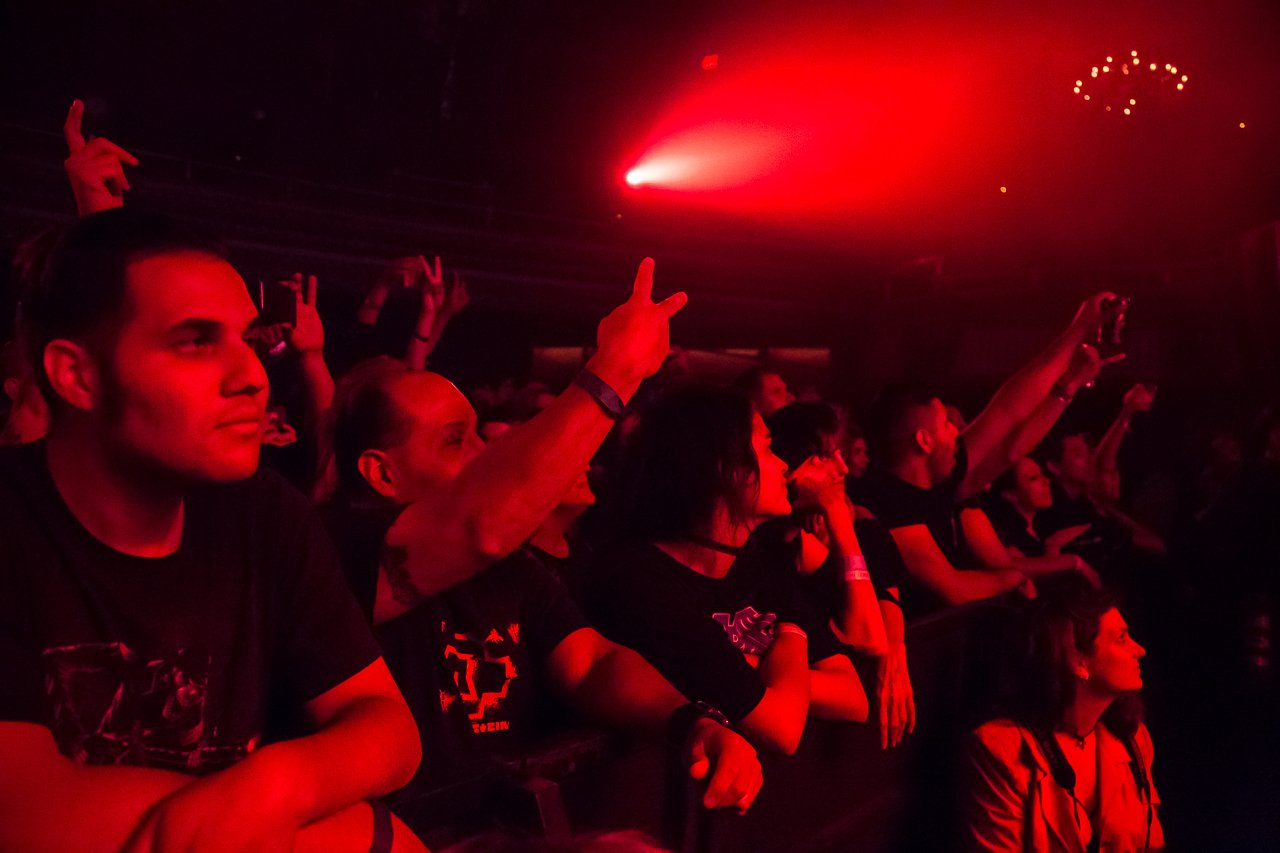 When responding to the story from The Los Angeles Times, owner Adam Bravin said: “as a result of my unconscionable ignorance to an existing power dynamic between me as part-owner of Cloak & Dagger and the members, I came to understand how my flirtatious communication could have been inappropriate and unacceptable.”

Cloak & Dagger shut its doors thanks to COVID, but permanently closed after allegations began reaching the public. On a Zoom call with consultants, Alison Waxman told Bravin “you need to stop hitting on every woman who comes in. We don’t like it, we’re half your age, it’s inappropriate”. An executive on the call spread the word and by January, Cloak & Dagger owners decided to close for good.