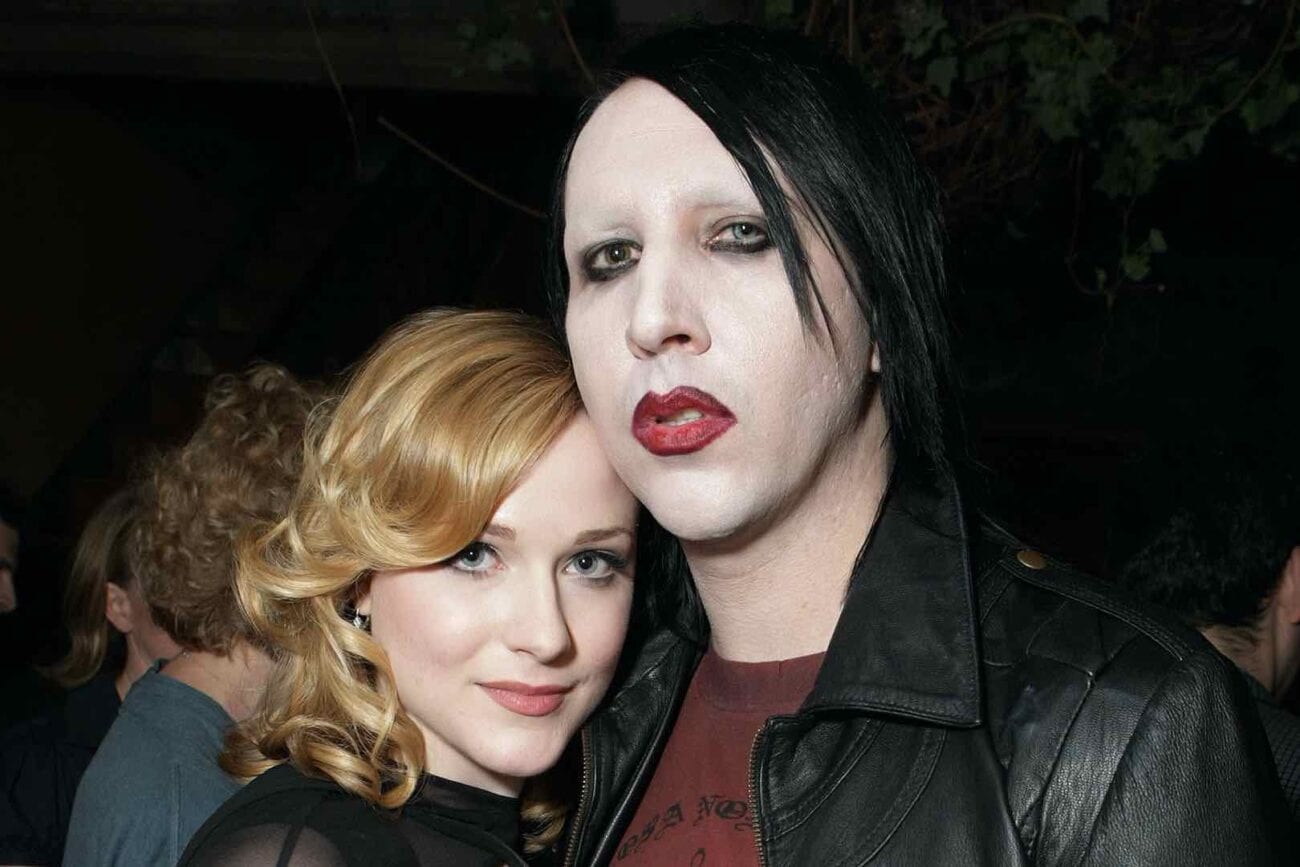 Evan Rachel Wood: All the women to come out against Marilyn Manson

February 1st marked the beginning of the end for Marilyn Manson. Actress Evan Rachel Wood claimed Marilyn Manson violently raped & abused her while they were together. She joined three other women, each recounting their experiences on Instagram. Wood & Manson started dating in 2007, when she was nineteen and Manson was thirty-eight. They were briefly engaged before breaking up in 2010.

“The name of my abuser is Brian Warner, also known to the world as Marilyn Manson,” Wood wrote. “He started grooming me when I was a teenager and horrifically abused me for years. I was brainwashed and manipulated into submission. I am done living in fear of retaliation, slander, or blackmail.” In the past, she has left Manson’s name out of claims of abuse or rape.

“I am here to expose this dangerous man and call out the many industries that have enabled him before he ruins any more lives. I stand with the many victims who will no longer be silent.” Since the post, numerous women have come forward with allegations of sexual assault, along with allegations from witnesses, bystanders, and former assistants. 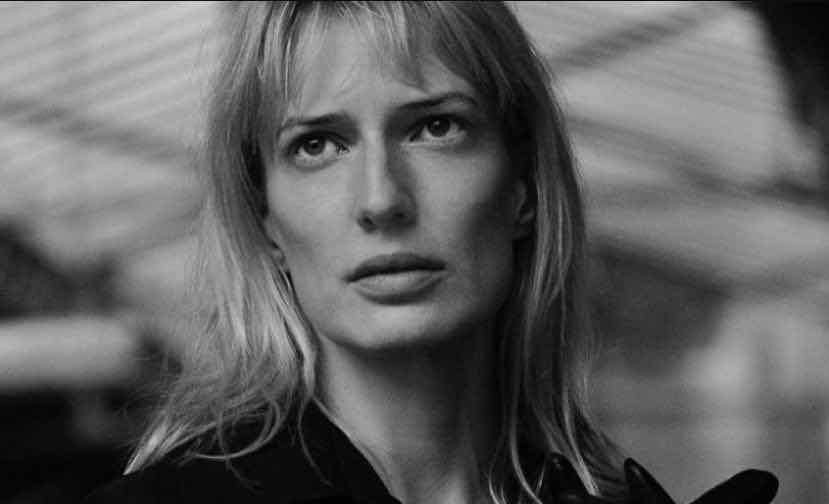 Former girlfriend Sarah McNeilly accused Marilyn Manson of “love bombing”, a tactic used by abusers where they overwhelm you with loving words, love language behaviors, and gifts as manipulation. In her February 1st Instagram post, McNeilly claimed she was “emotionally abused, terrorized, and scarred” by Manson.

“I was locked in rooms when I was ‘bad’, sometimes forced to listen to him entertaining other women. [I was] kept away from certain friends or if I didn’t he would threaten to come after them. I was told stories of others who tried to tell their story and their pets ended up dead,” she wrote in the post. 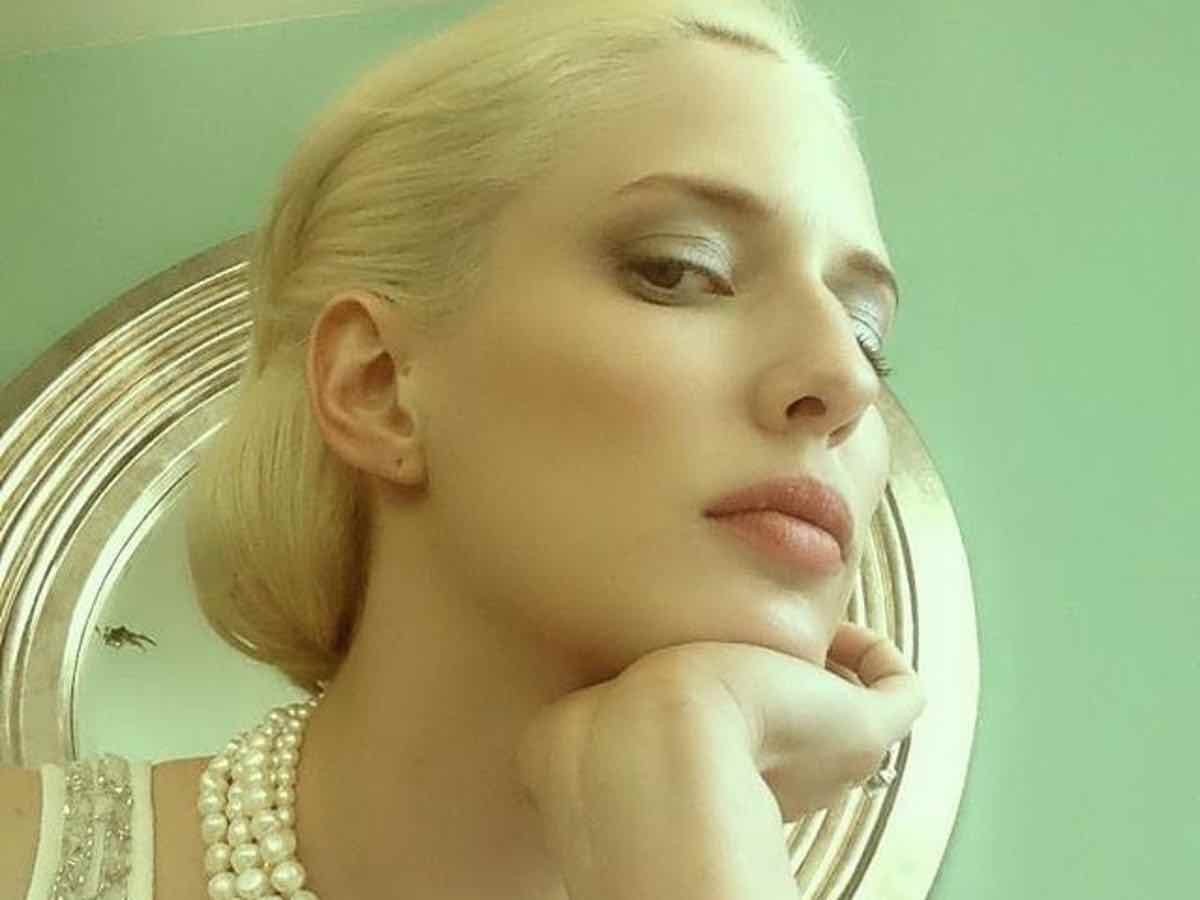 She continued to recount violent details of their time together.

“I was thrown up against a wall and he threatened to bash my face in with the baseball bat he was holding, for trying to get him to pick out a pair of pants prior to a music video. I witnessed him staging problems or hiding missing objects in order to justify his violent outbursts. I witnessed him recording others unknowingly in order to have blackmail on most anyone who entered ‘the meat locker’” she alleged.

In spite of her claims, McNeilly says she stands in support of the other victims and wants to see Manson “held accountable for his evil”. 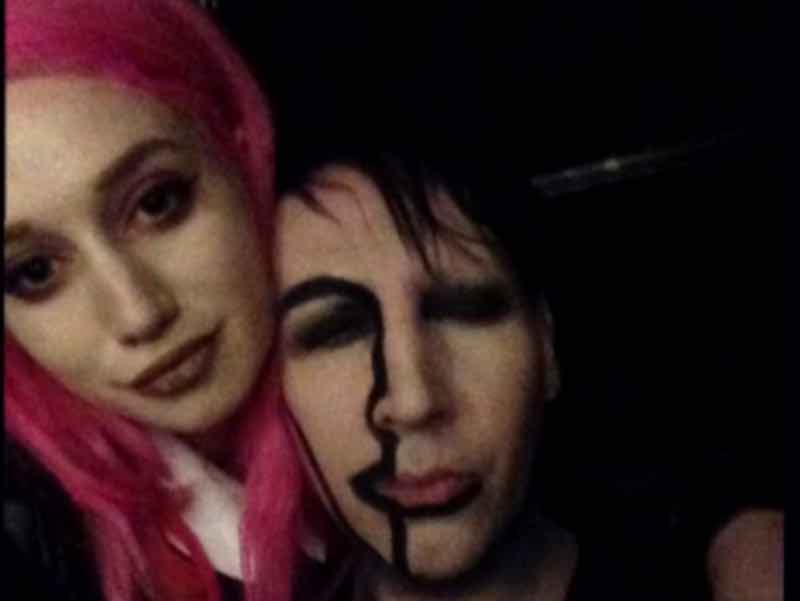 Similarly, singer Gabriella recounted Manson love bombing her. “In the beginning stages of our relationship, he worked a kind of magic on me. He sent me love songs, told me we were soulmates and introduced me to his father.” The two met in 2015 when Manson was forty-six and she was twenty-two.

She went on to recount that everything changed on a trip to Paris, her first trip out of the country. “He would tie me up for the first of many times and rape me. I sobbed on the floor in the hotel room and when I looked at him, he was smiling. He told me he knew that’s how I loved him because of my reaction.” This is just of many accounts Gabriella posted on her Instagram.

She ends her post with “I’m not a victim. I’m a survivor”. 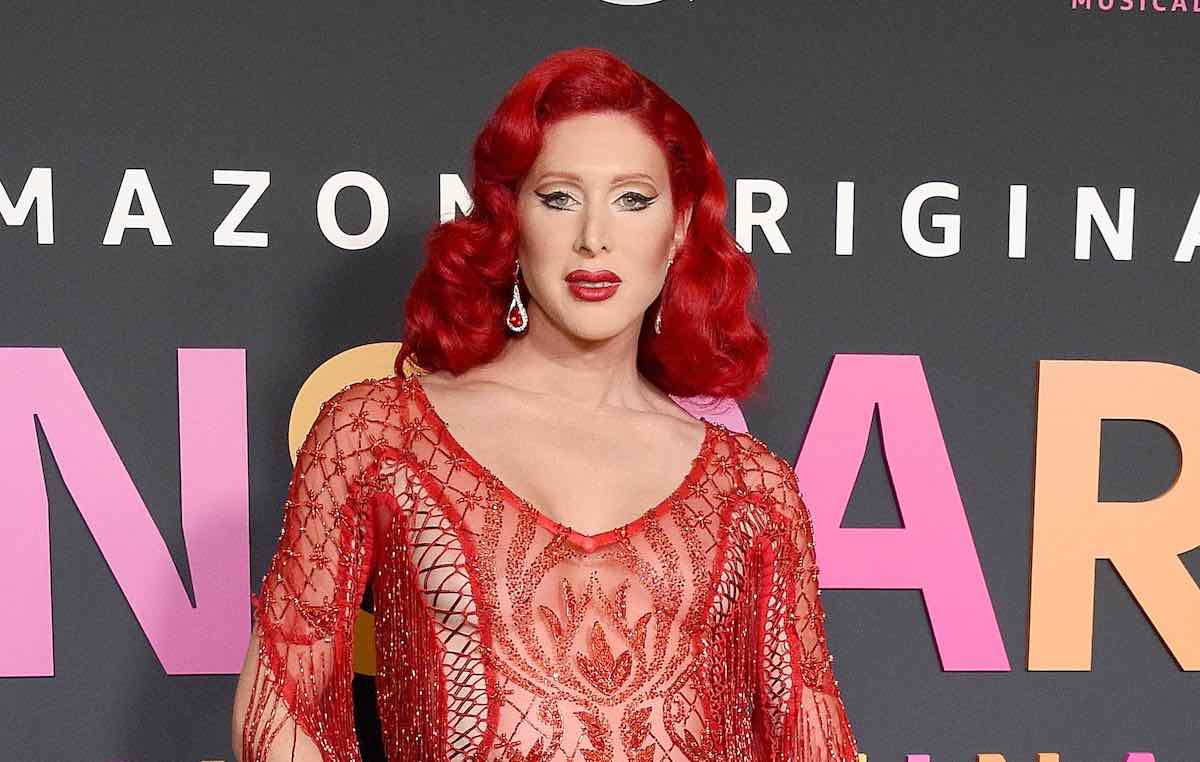 In an Instagram post, Marilyn Manson’s former stylist Love Bailey alleged that in 2011, she was preparing for a photoshoot with the singer and an unnamed actress when he put a gun to her head.

Bailey, who was twenty at the time, had been called into Manson’s bedroom before the shoot. “I crawled over the sex-stained sheets that [the actress] and Marilyn had just finished up whatever they were doing,” she said before noting the actress’s mental state. 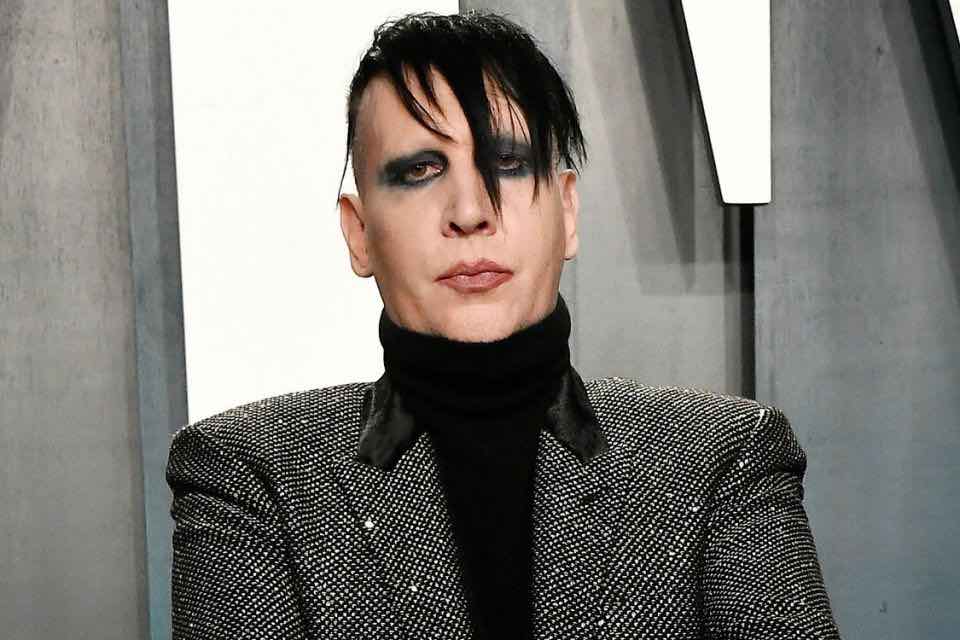 “And I looked over to [the actress] and she was black-out wasted,” Bailey alleged. “I don’t know if this was from pills, she was not coherent at all.” When Bailey went to check on the actress, Manson pulled the gun on her.

“So I ran over to help [her], and as I’m holding [her] and trying to get her balance with her, Marilyn pulls a gun to my head. A big Glock, a metal Glock. Not a toy gun — this was a real gun.”

Bailey, who is a trans woman, claimed that Manson told her “I don’t like f*****s” while laughing and pointing the gun at her. In her Instagram post, Bailey went on to voice her support for Wood.

The label knew, management knew, the band knew. Distancing themselves now, pretending to be shocked and horrified is fucking pathetic.

Grammy-nominated singer/songwriter Phoebe Bridgers, twenty-six,  took to her Twitter on February 4th to discuss her experiences with Manson. She recalled a time when she was a teenager and visited Marilyn Manson’s house with some friends. “I was a big fan,” she wrote.

Bridgers recounted more alarming details. “He referred to a room in his house as the “r*pe room,” I thought it was just his horrible frat boy sense of humor. I stopped being a fan.” In a subtweet, the “Kyoto” singer addressed the broader allegations of the women coming forward. “The label knew, management knew, the band knew. Distancing themselves now, pretending to be shocked and horrified is f******g pathetic.”

Unfortunately, this isn’t the first time Bridgers has been exposed to inappropriate behavior by revered male musicians. The singer was one of several women to come forward with abuse allegations towards singer Ryan Adams.

Since Wood’s February 1st post, more women, not mentioned above, have come forward against Manson, along with two former assistants who have alleged workplace abuse against the singer.