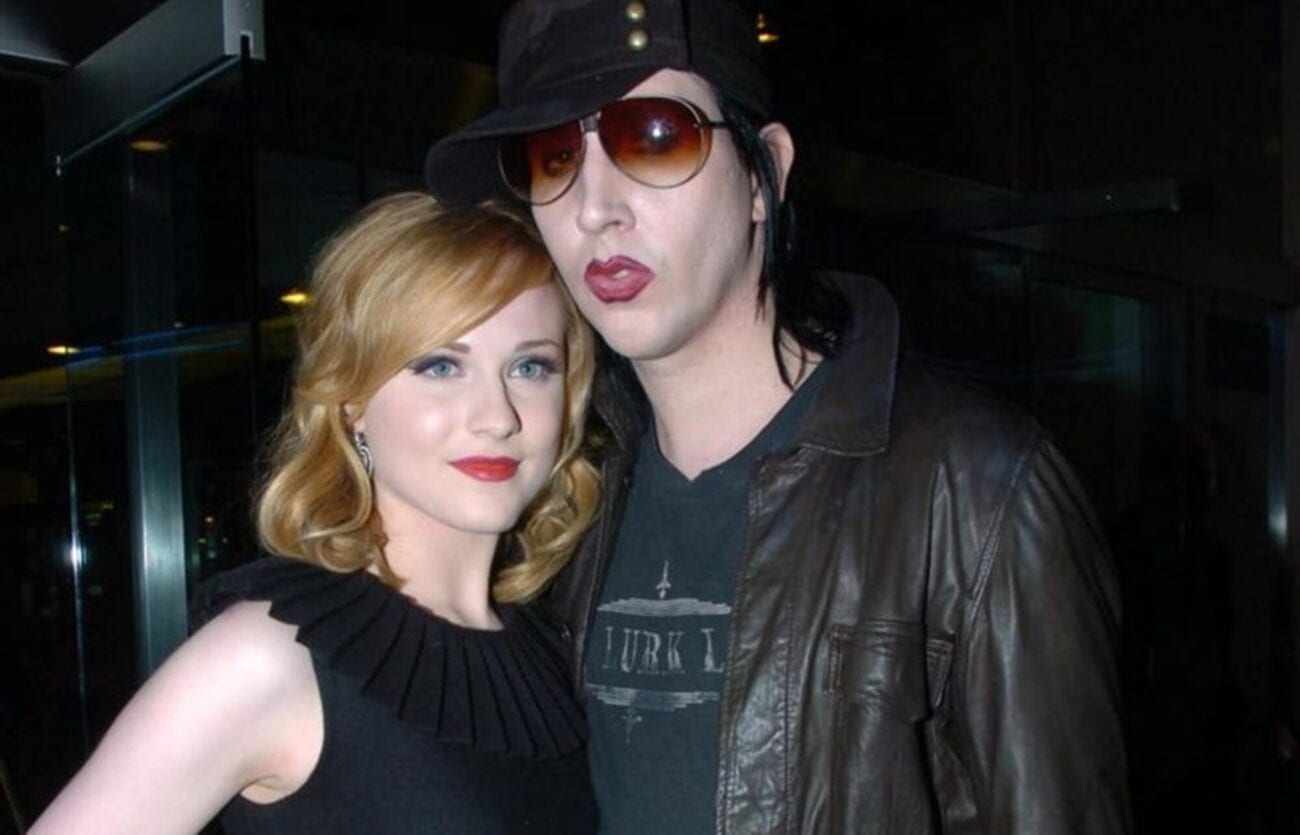 Was Marilyn Manson abusive to all his girlfriends? The women speaking up

Rock star Marilyn Manson has been under fire these past weeks following growing & incredibly disturbing allegations from his past girlfriends. So far, two past exes from the singer have stepped forward & admitted Manson was abusive, scary, and had violent tendencies during their times together. 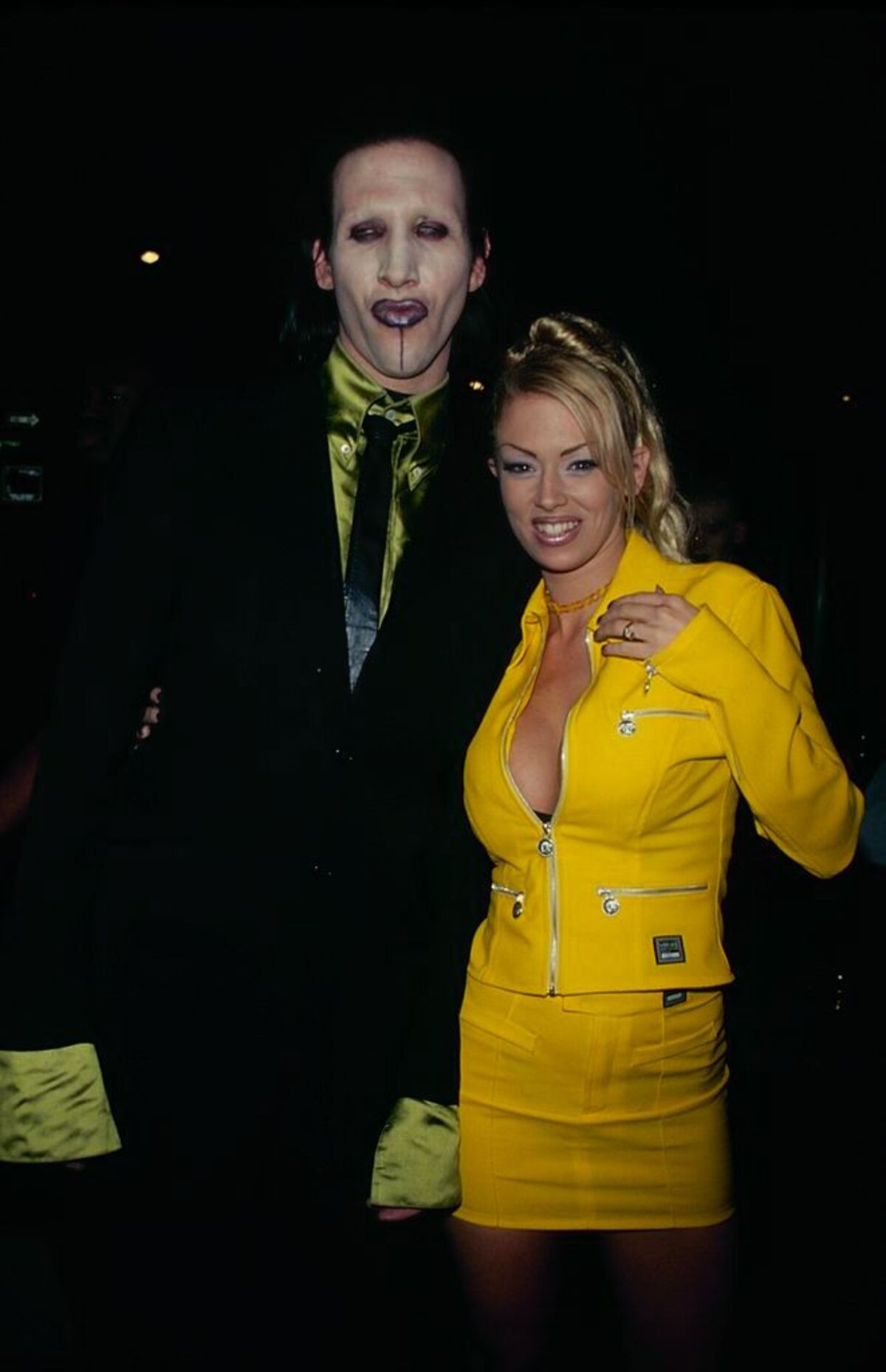 Jameson also revealed that the star would get a bit aggressive during intercourse, and told Daily Mail that “the bruises from him biting me weren’t fun. Sexually he liked to bite, and it was disconcerting”. However, after she split ways with him, she recalled he seemed just fine. “He moved right on. I’m sure he had a lot of choices at that time. It was during his prime”, Jameson said. 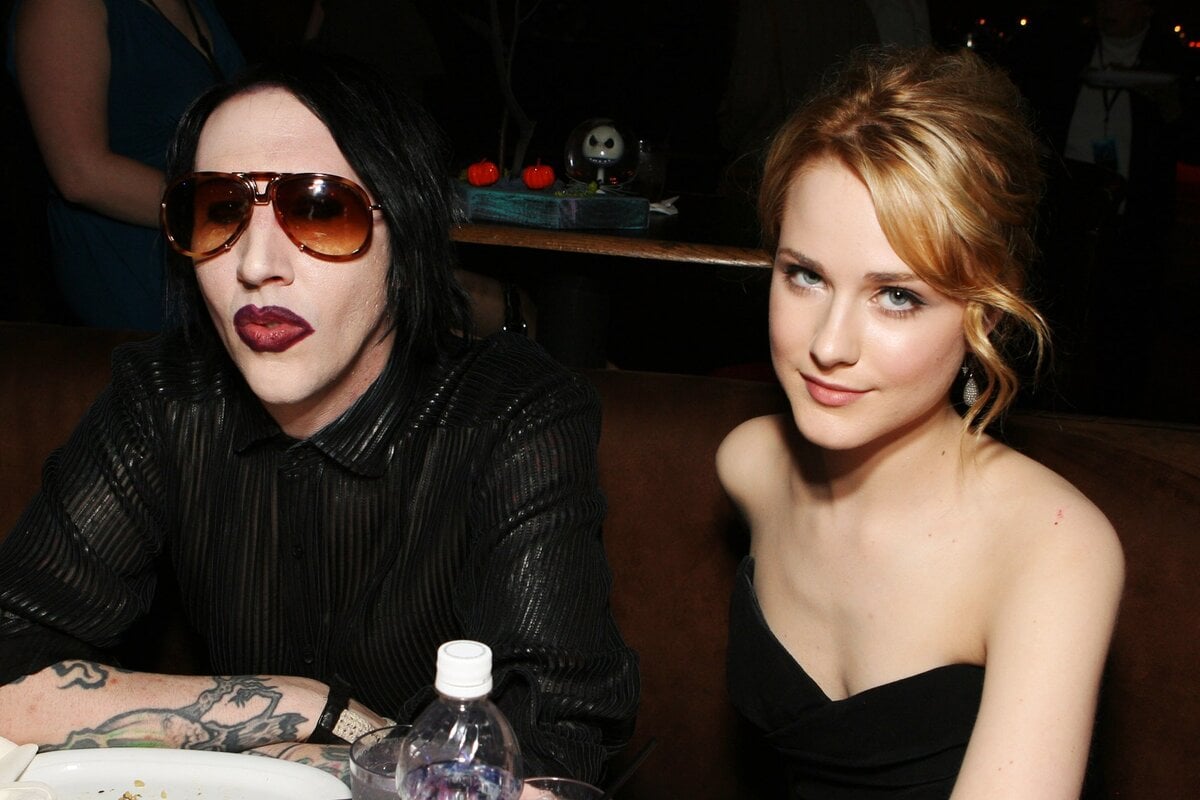 Marilyn Manson first made headlines Monday after one of his past girlfriends, Evan Rachel Wood, took to Instagram to accuse him of inflicting abuse on her during their relationship together. Wood was still a teenager when they got together, although the two didn’t make it official until she was nineteen, and got engaged in 2010 before breaking up for good shortly after.

Wood wrote in the Instagram post: “He started grooming me when I was a teenager and horrifically abused me for years. I was brainwashed and manipulated into submission. I am done living in fear of retaliation, slander, or blackmail. I am here to expose this dangerous man and call out the many industries that have enabled him, before he ruins any more lives. I stand with the many victims who will no longer be silent”.

New York Post announced that California State Senator Susan Rubio sent a letter to Acting Attorney General Monty Wilkinson & FBI Director Christopher Wray asking to open up an investigation into the accusations made against Marilyn Manson and other previous girlfriends. 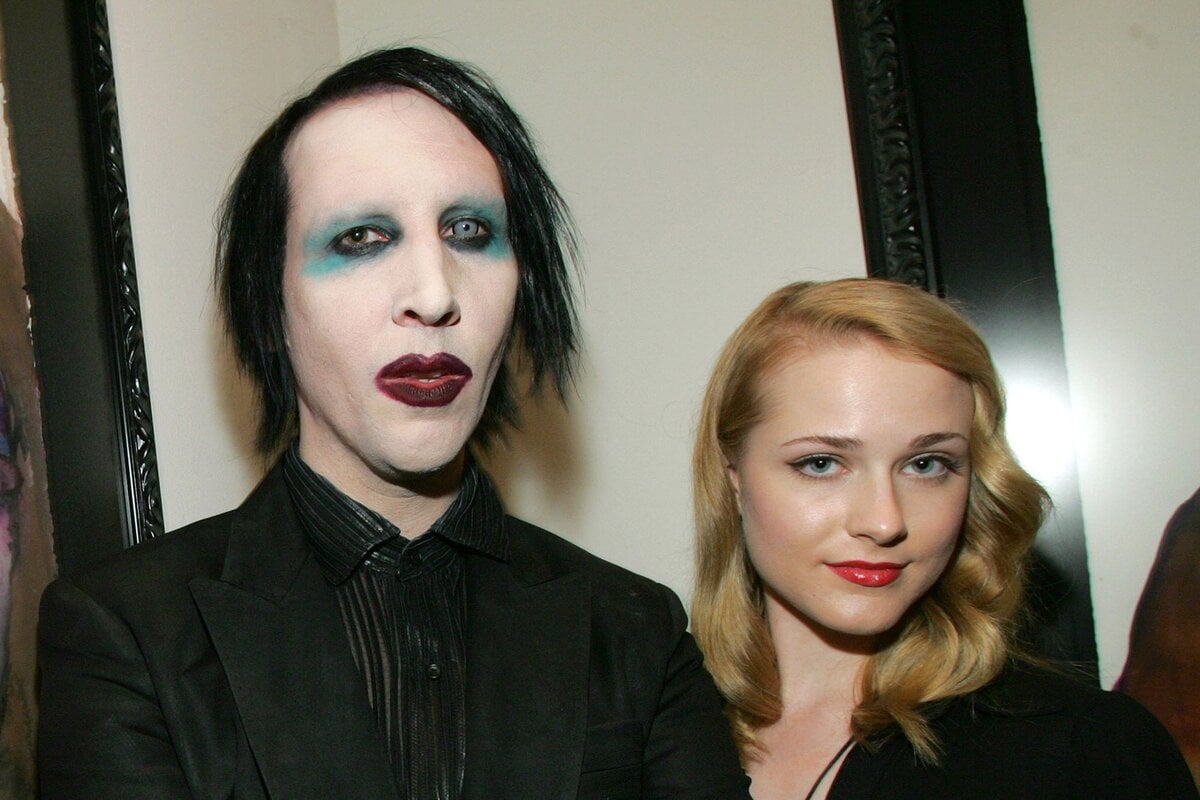 “Since some of the alleged cases against Mr. Warner are from California, I am especially alarmed. Individuals who engage in this kind of abuse are often serial offenders”, the letter said. “If these allegations are true, and no investigation is undertaken, we will be failing the victims and allowing a possible perpetrator to continue abusing unsuspecting victims. That must not be allowed to happen”.

Indie singer-songwriter Phoebe Bridgers even took to Twitter to share her own encounter with the star, revealing that when she was a teen, she once went to his house and met him. “I was a big fan. He referred to a room in his house as the ‘r*pe room’, I thought it was just his horrible frat boy sense of humor. I stopped being a fan. I stand with everyone who came forward,” the artist confessed. 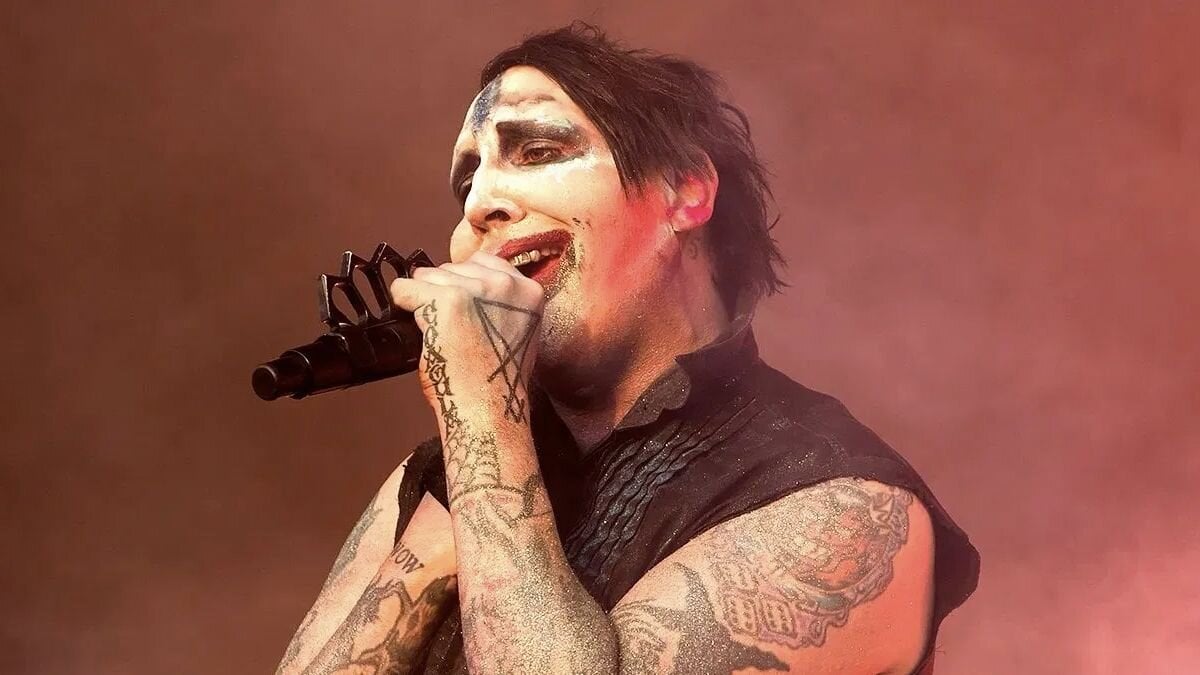 On Monday night, Manson responded by denying accusations made against him from previous girlfriends, and stated on Instagram that “my art and my life have long been magnets for controversy, but these recent claims about me are horrible distortions of reality”.

“My intimate relationships have always been consensual with like-minded partners. Regardless of how – and why – others are now choosing to misrepresent the past, that is the truth”. Since these allegations have been made, Manson’s record label, Loma Vista, has dropped him and the star has also been removed from his role in the Starz series American Gods.

These allegations are incredibly disturbing & disheartening to read about, but we only hope his victims continue to courageously step forward, share their stories, and receive the justice & peace they so rightfully deserve.