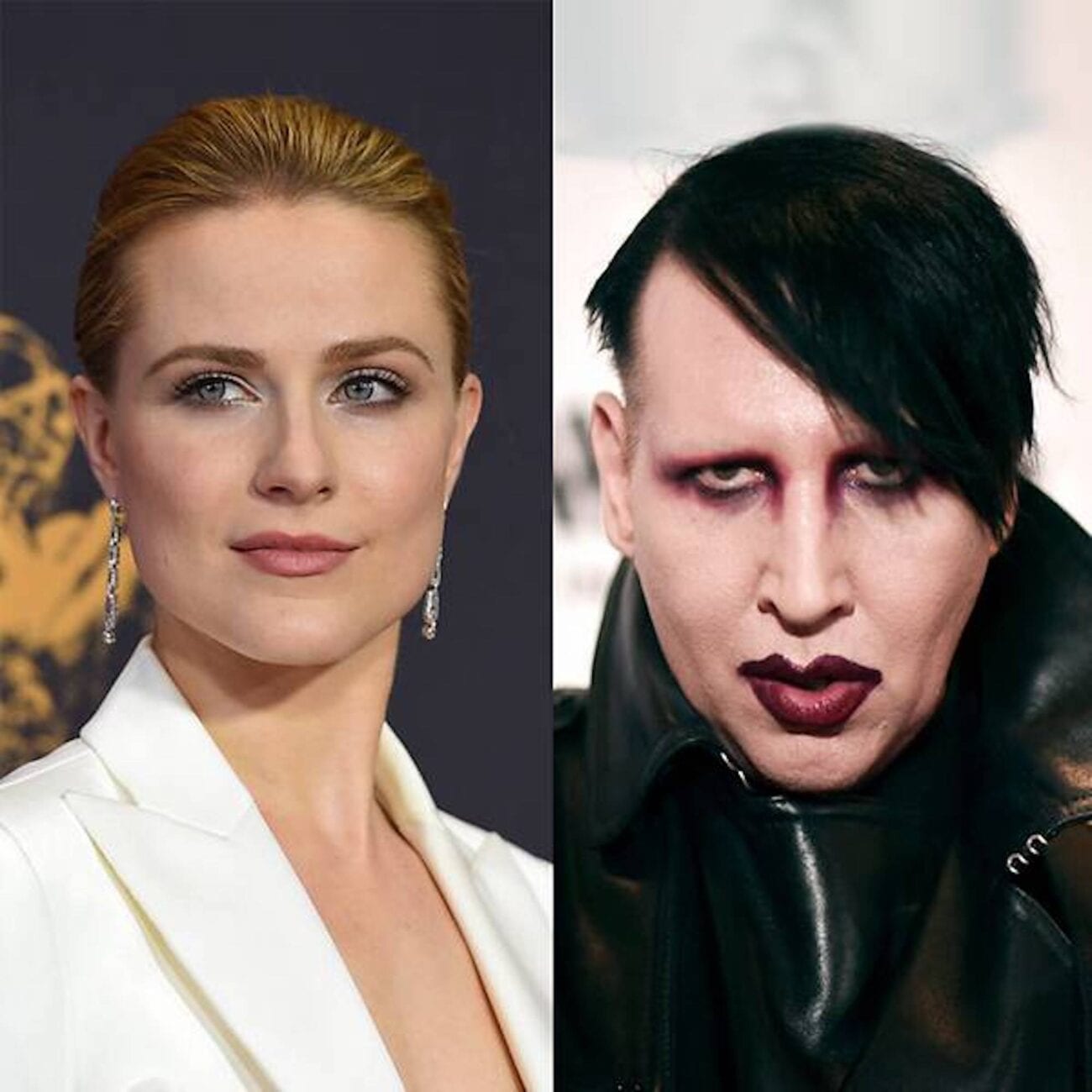 Several days ago, Westworld star Evan Rachel Wood and several other women came forth to accuse shock rock singer, Marilyn Manson, of some pretty horrific abuse. Wood said her ex-fiance manipulated her & abused her – leaving her brainwashed. Manson has denied these accusations, saying, “others are now choosing to misrepresent the past, that is the truth.”

It sounds more like gaslighter behavior than anything else. Either way, Manson has been dropped from all of his current projects. Many are applauding Evan Rachel Wood for coming forward, who wrote, “I am here to expose this dangerous man and call out the many industries that have enabled him, before he ruins any more lives. I stand with the many victims who will no longer be silent.”

Now, police were called to Marilyn Manson’s – real name Brian Warner – Hollywood Hills home. Why? Well, let’s get into that. 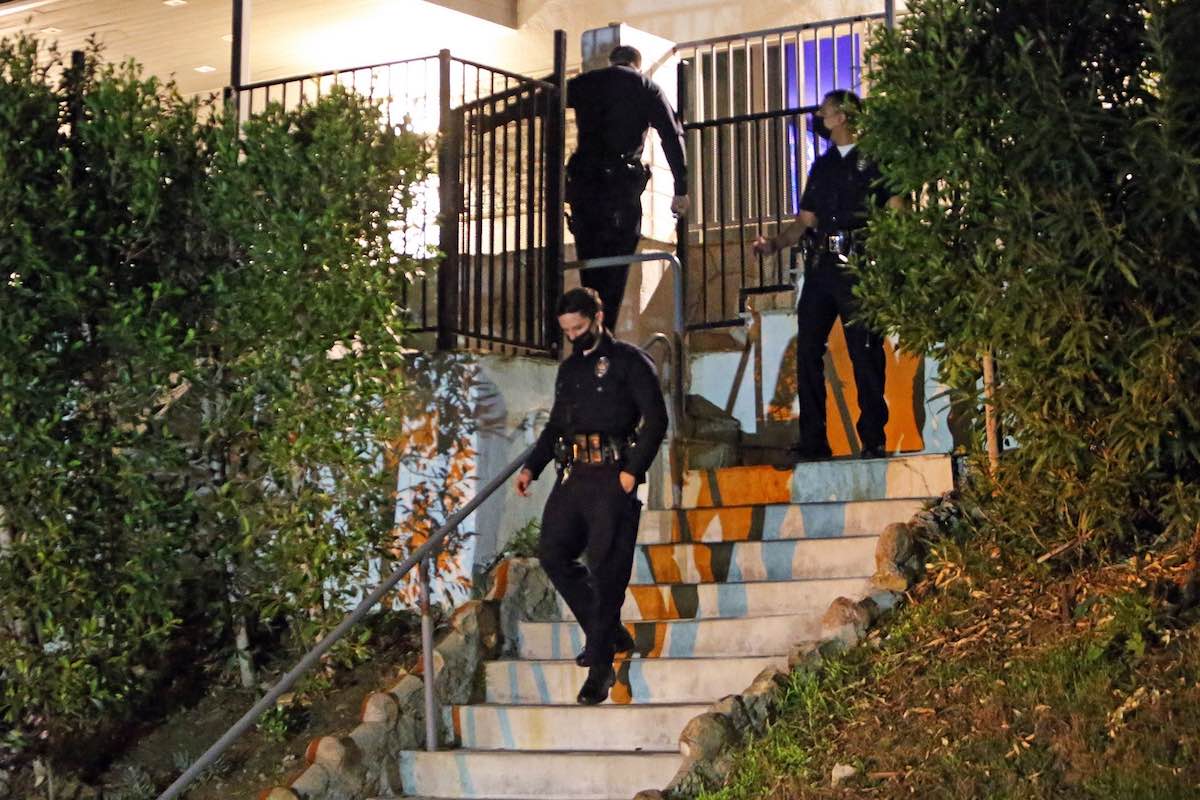 LA police were called to the home of Marilyn Manson, 52, for a welfare check by a concerned friend. The friend couldn’t get a hold of Manson, who had pretty much locked himself in his home. Police, apparently, swarmed the home with a chopper flying overhead and spotlight on the grounds. That’s a lot, and Manson still refused to talk with police or come outside.

Instead, witnesses said, they heard screaming from the home. They told officers that they “heard someone inside shouting that they wanted to leave”, according to TMZ. The officers arrived at the address at around 6 p.m. PST. They then returned around 8 p.m. PST to check in again. This time, they left after getting contacted by a rep for the singer saying that Marilyn Manson was fine, but didn’t want to come out.

Given that there were members of the media outside of the accused abuser’s home? A witness described the scene to The Sun, “No music but raised voices, and people in the garden just meters from the cops.” As for those screams? Nothing we could find said anything about if someone was inside the home or just Manson himself. 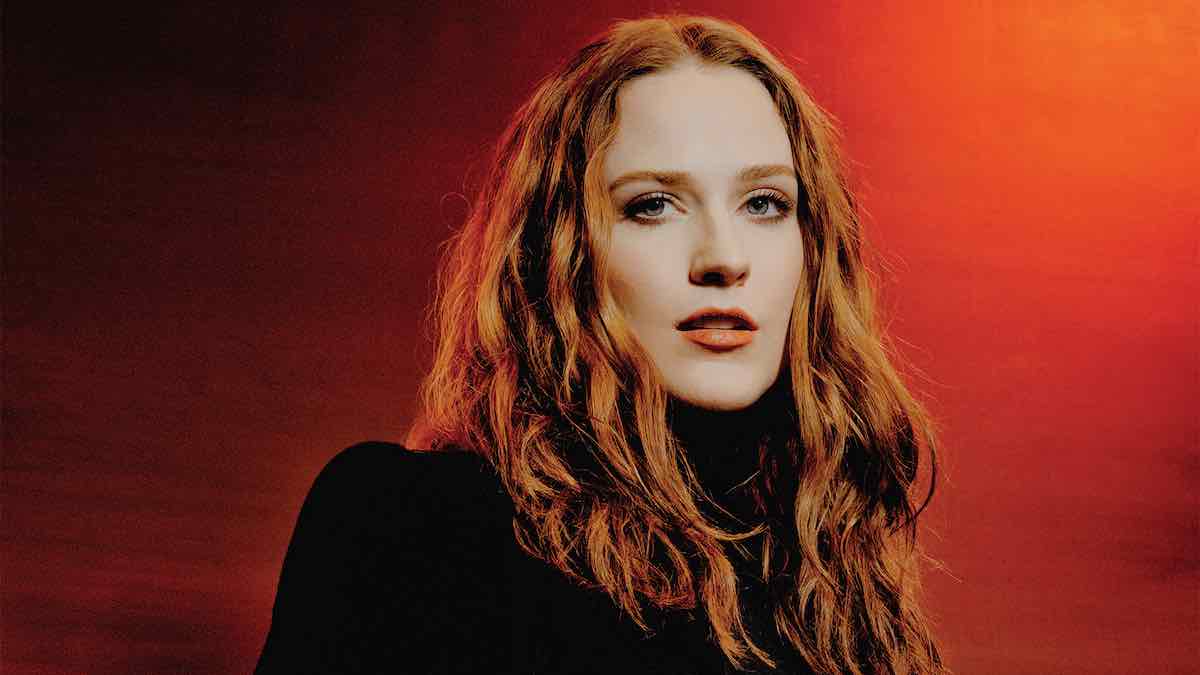 Evan Rachel Wood bravely shared her story on Monday, Feb. 1 about her experience with abuse at the hands of Manson. She didn’t get into detail, but she shared enough, “He started grooming me when I was a teenager and horrifically abused me for years. I was brainwashed and manipulated into submission. I am done living in fear of retaliation, slander, or blackmail.”

Others have come forward saying that their experiences at the hands of Marilyn Manson have left them struggling with PTSD, depression, and anxiety. But, like Evan Rachel Wood, they’re all coming forward in order to see him stopped. California state senator, Susan Rubio is calling for an FBI investigation into the allegations against Manson.

Meanwhile, his ex-wife Dita Von Teese shared a statement saying that while she didn’t have those experiences while with Manson, she does stand with those who have made the allegations, Von Teese wrote: 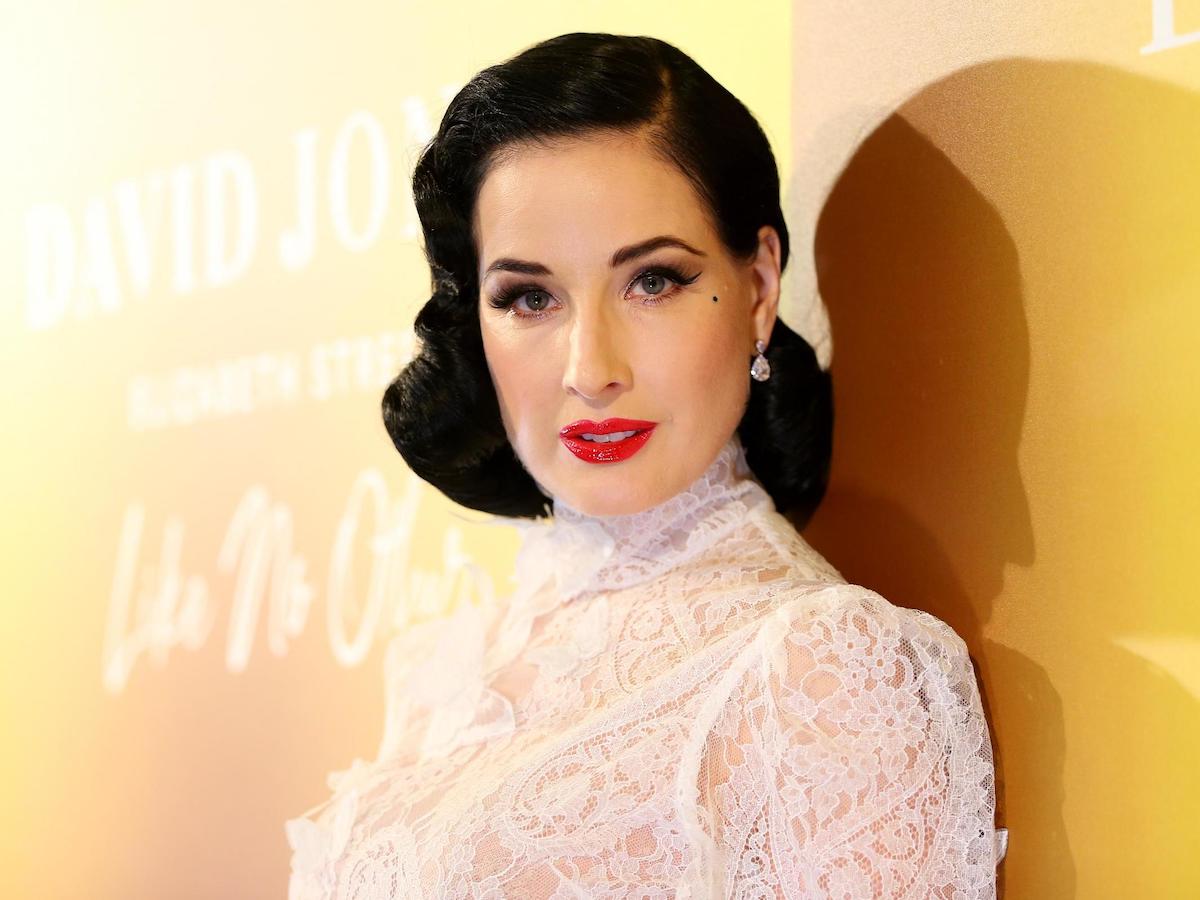 “Please know that the details made public do not match my personal experience during our 7 years together as a couple. Had they, I would not have married him in December 2005.” She added that, “I left 12 months later due to infidelity and drug abuse.” Von Teese closed the written statement with nothing but support for Wood and the four other women who have come forward.

“Abuse of any kind has no place in any relationship. I urge those of you who have incurred abuse to take steps to heal and the strength to fully realize yourself.”

We’ll keep you all up to date as we learn more about the allegations of Marilyn Manson by Evan Rachel Wood.