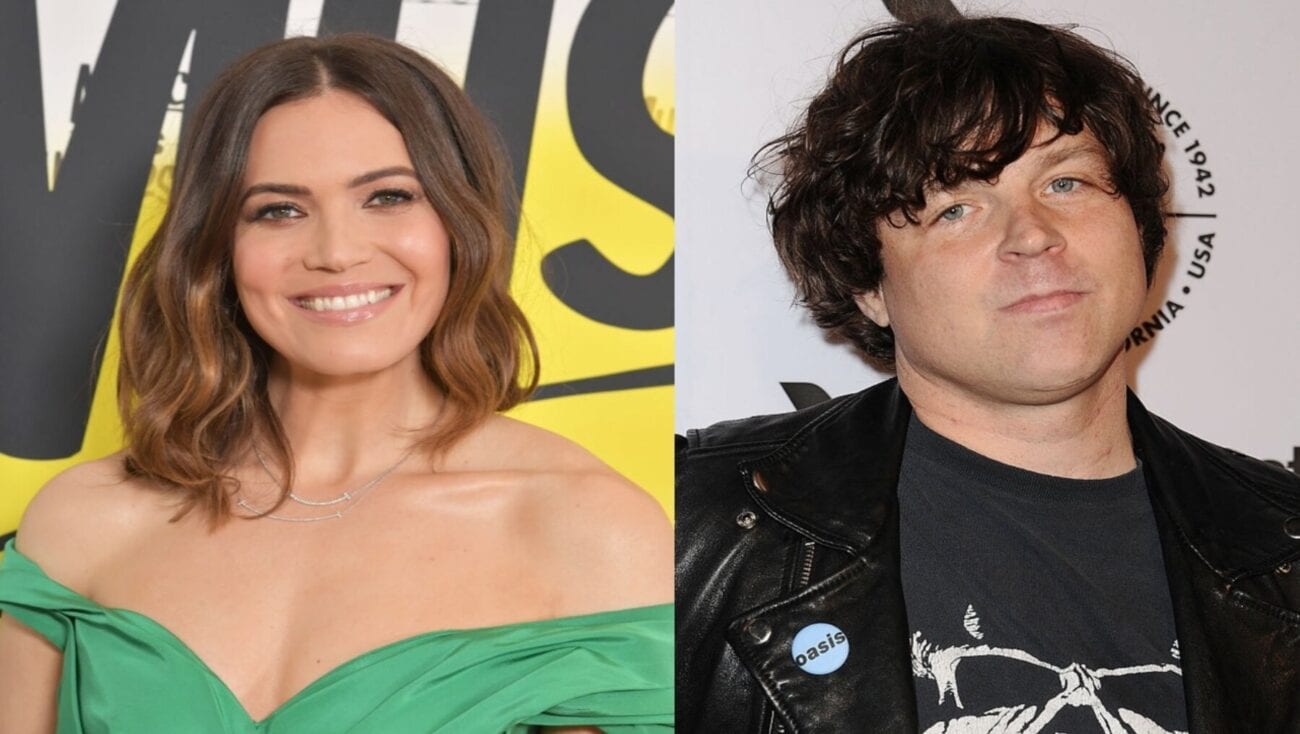 In 2019 the New York Times ran an exposé on Ryan Adams that voiced accusations from seven women, including his ex-wife Mandy Moore, of sexual misconduct. According to the women, Adams would dangle career opportunities in front of them and use his clout to encourage them to engage in sexual acts, turning emotionally & verbally abusive or vengeful when they didn’t comply. 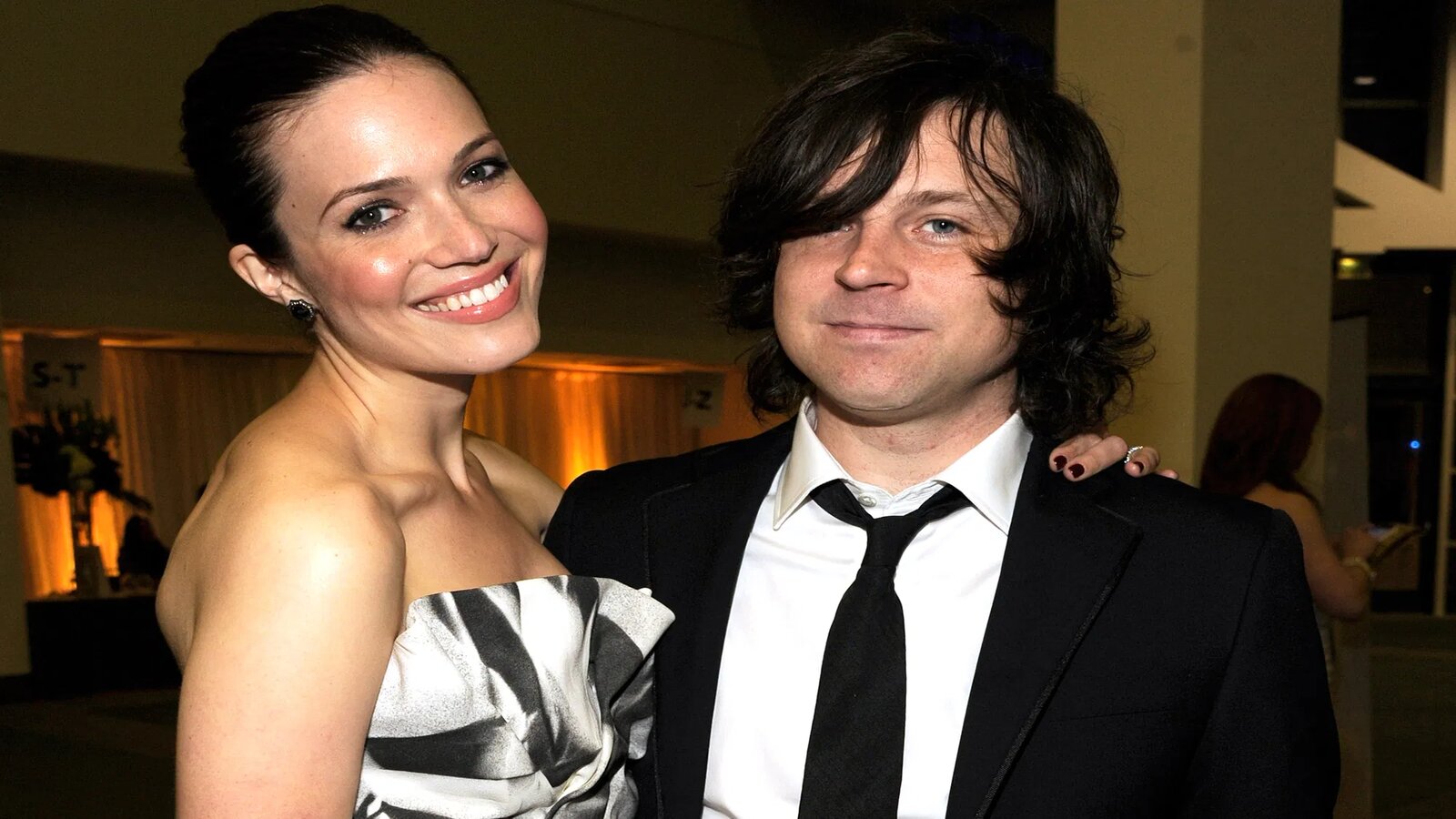 Ryan Adams is sorry to everyone, but let’s not be too specific about it

After the expose, Ryan Adams cancelled his upcoming albums and remained relatively quiet throughout the year. Recently, Adams has penned an apology in the Daily Mail for his behaviour. The apology is general and well meaning, but doesn’t address any of the accusers specifically, even avoiding mention of his ex-wife Mandy Moore. 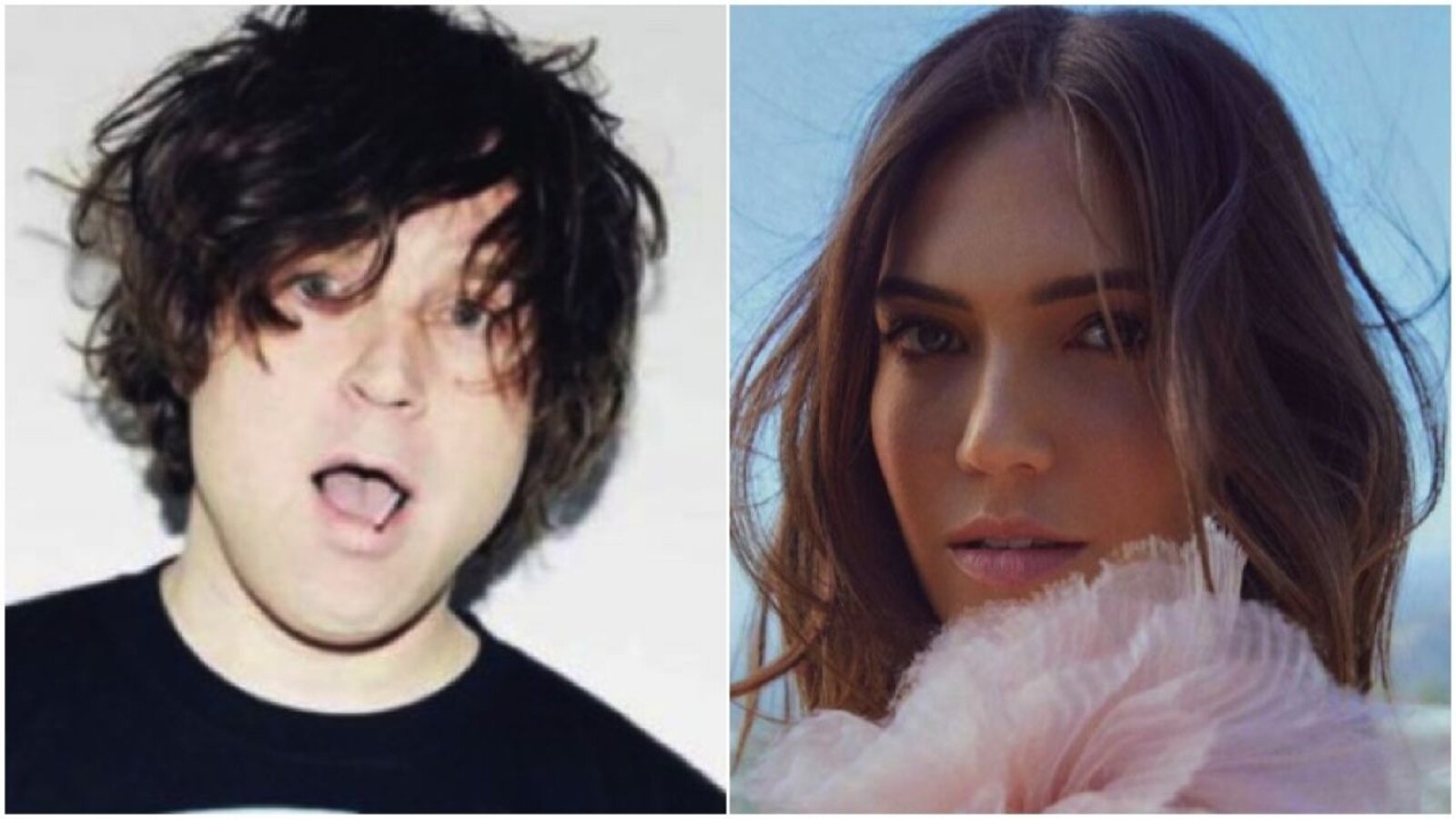 Mandy Moore and six others accuse Ryan Adams of misconduct

Mandy Moore points out that “music was a point of control for him” and that Ryan Adams was psychologically abusive towards her. Adams is also under fire for exchanging sexually explicit texts with a fan while she was between the ages of 15 and 16. Although Adams initially denied these allegations, he quickly apologized on Twitter and became less vocal throughout the year. 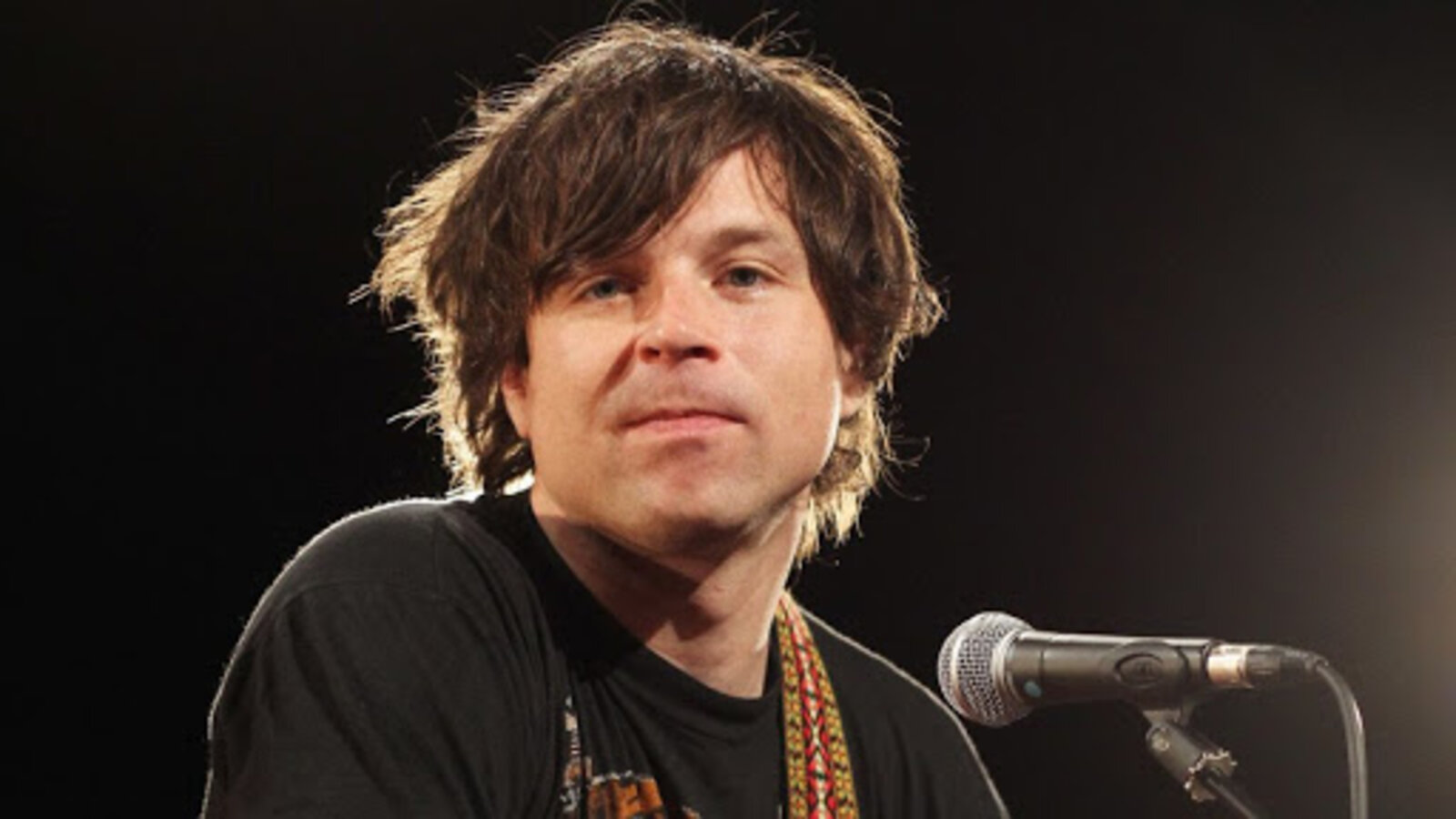 Ryan Adams’ new apology mentions that “I’ve gotten past the point where I would be apologizing just for the sake of being let off the hook and I know full well that any apology from me probably won’t be accepted by those I’ve hurt.” Adams continues by saying that his efforts won’t take away from the suffering that he’s caused

Ryan Adams also mentions that he has taken this time to reflect on the many changes that he needs to make in his life, including the need to get sober. Adams also points out that he has created new music so that he can lay his soul bare as he works through the pain he has caused his victim. Although the apology sounds sincere, none of the victims, including Mandy Moore, have received any personal apologies. 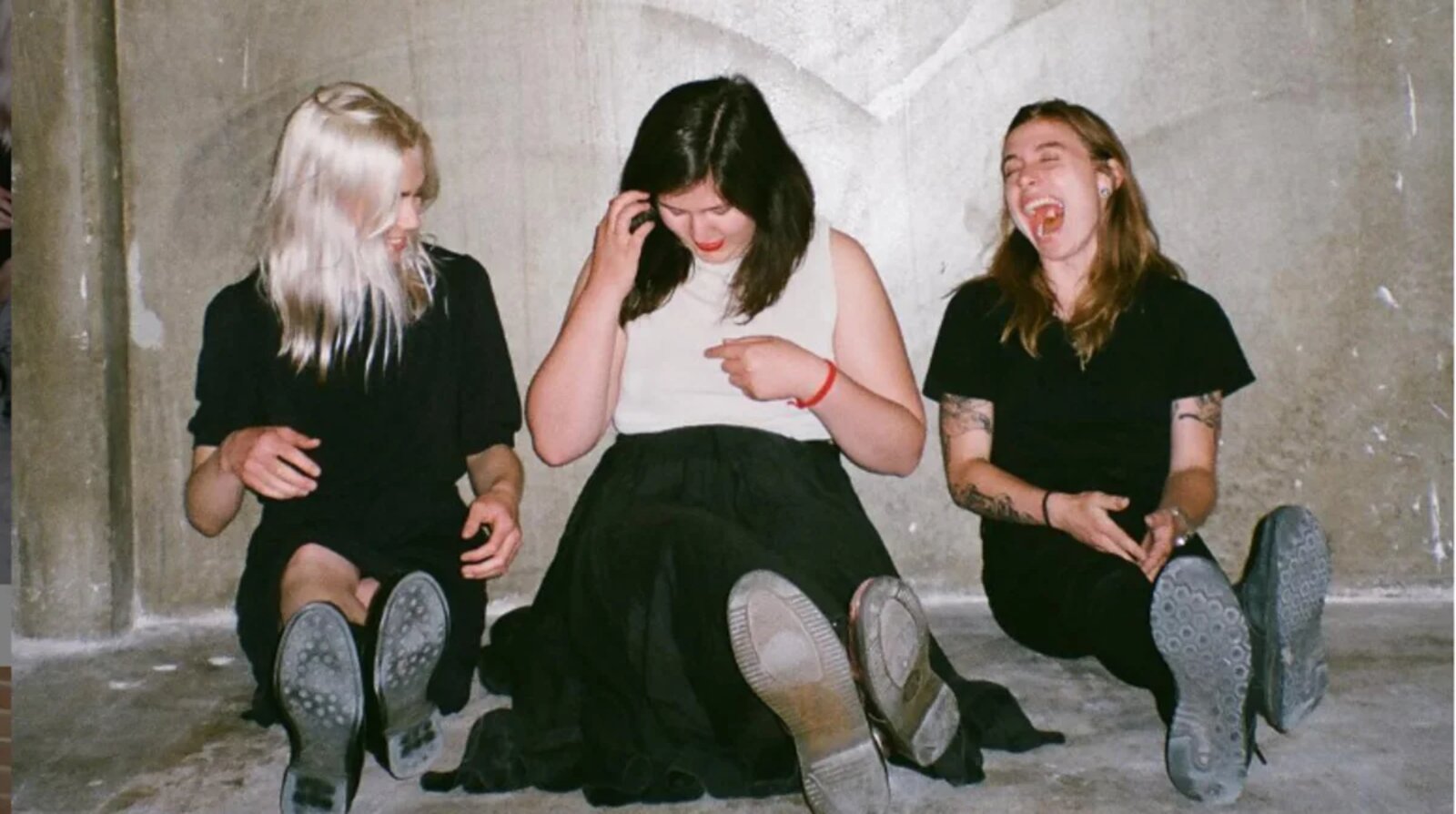 Don’t Mandy Moore and the other victims deserve something more personal?

If Ryan Adams’ apology was indeed sincere, it would make sense to send personal apologies to his victims, whether it be through a lawyer or on his own. Mandy Moore said she was surprised by Adams public apology because she hasn’t heard anything from him personally.

Mandy Moore goes on to say “It’s challenging because I feel like in many ways I’ve said all I want to say about him and that situation, but I find it curious that someone would make a public apology but not do it privately”. 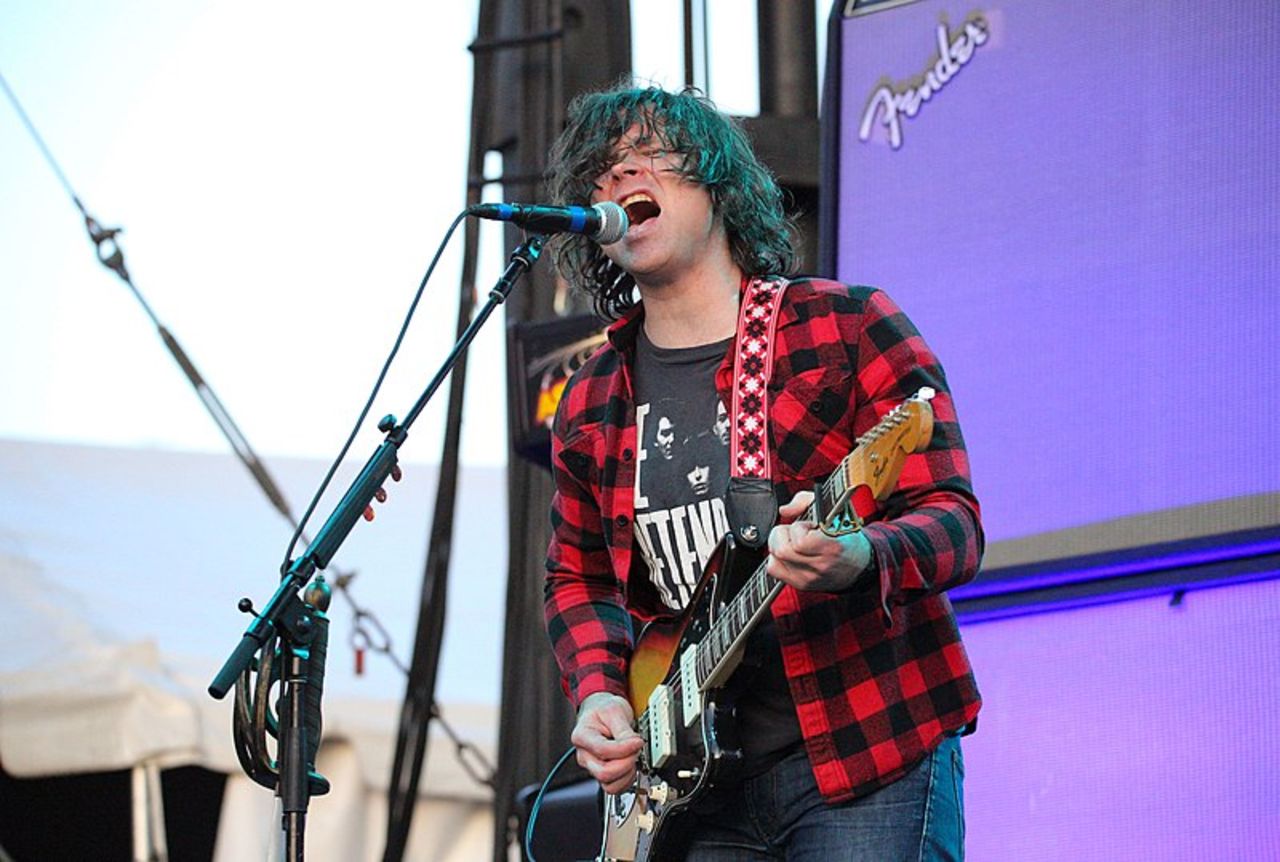 If what Ryan Adams said was true, that he is past the point of apologizing for the sake of it, then it is surprising that he wouldn’t contact the victims individually. It’s pessimistic to say, but this public apology feels like a ploy to win people over in the hopes that they’ll welcome those new albums he’s been waiting for release.

Five months after the New York Times exposé, Ryan Adams’ manager dropped him. The two had exchanged heated texts about the situation, where Adams confessed he was not interested in “this healing crap” and wanted to get back to work.

A few weeks after Adams and his agent parted ways he released a single titled “I’m Sorry and I Love You”, which was supposed to be on his Big Colors album that was scrapped by Capitol Records. Since then, we haven’t heard much from Adams, which makes this new apology look all the more suspicious. 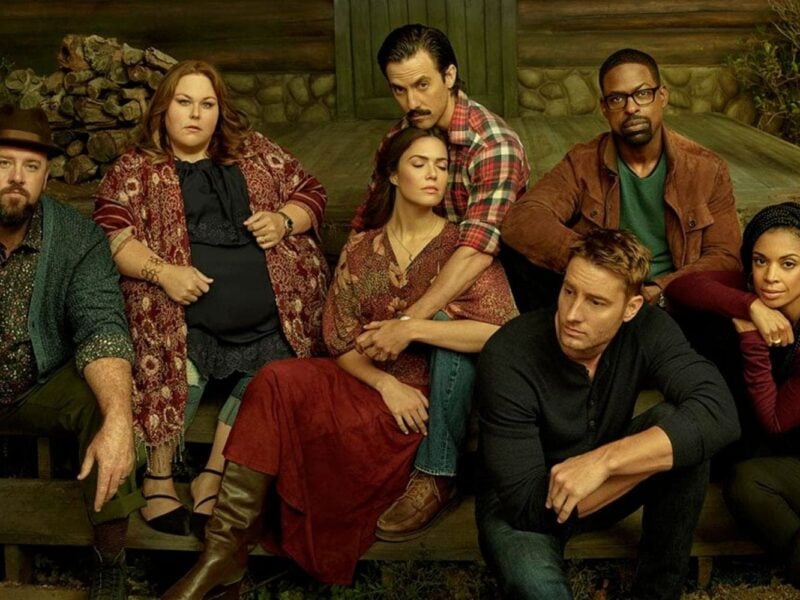 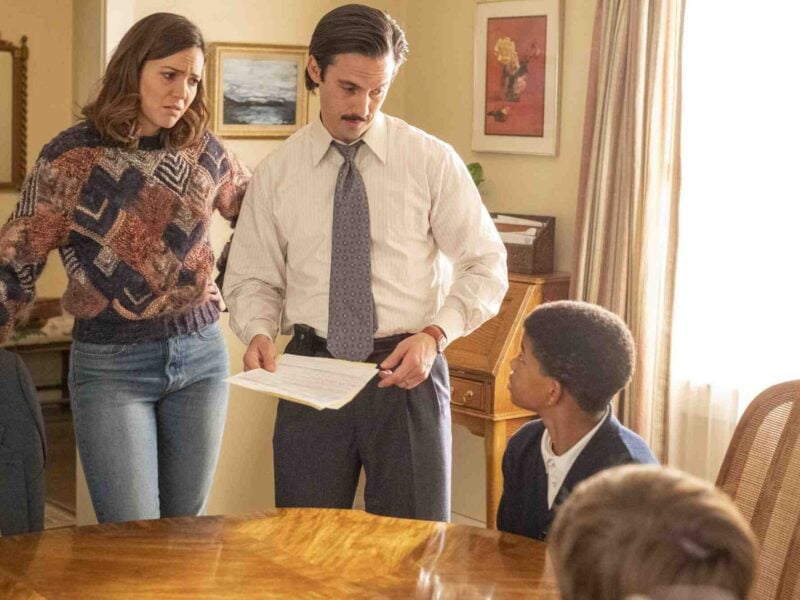 ‘This Is Us’: When will the final season arrive on NBC?