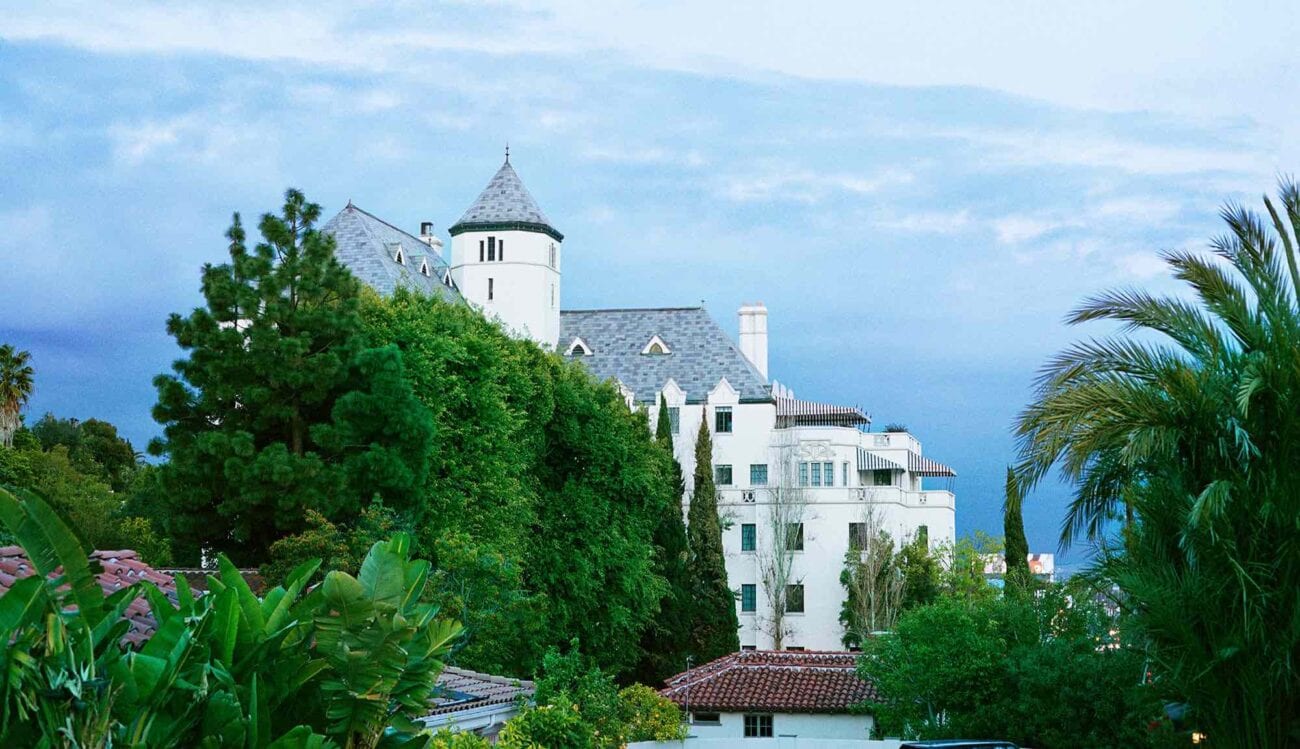 Is the Chateau Marmont a hotbed of abuse? Hear the allegations

If you keep tabs on everyone who’s anyone in Hollywood, or just like looking at the major industry hot spots, the chances are that you’ve heard of the Chateau Marmont. The hotel, which opened in 1929 as apartments, has been host to celebrities and a veritable who’s who in either the short- or long-term. Needless to say, it’s really not that surprising that such a classy facade has been leveled with serious allegations of abuse.

In March 2020, the hotel closed due to COVID. Then, in July 2020, it was announced that the plan was to convert the Chateau Marmont into a members only hotel. What’s going on with the Chateau Marmont? What sort of allegations have been levied against the establishment? Here’s everything that you need to know about the scandal for the hotel. 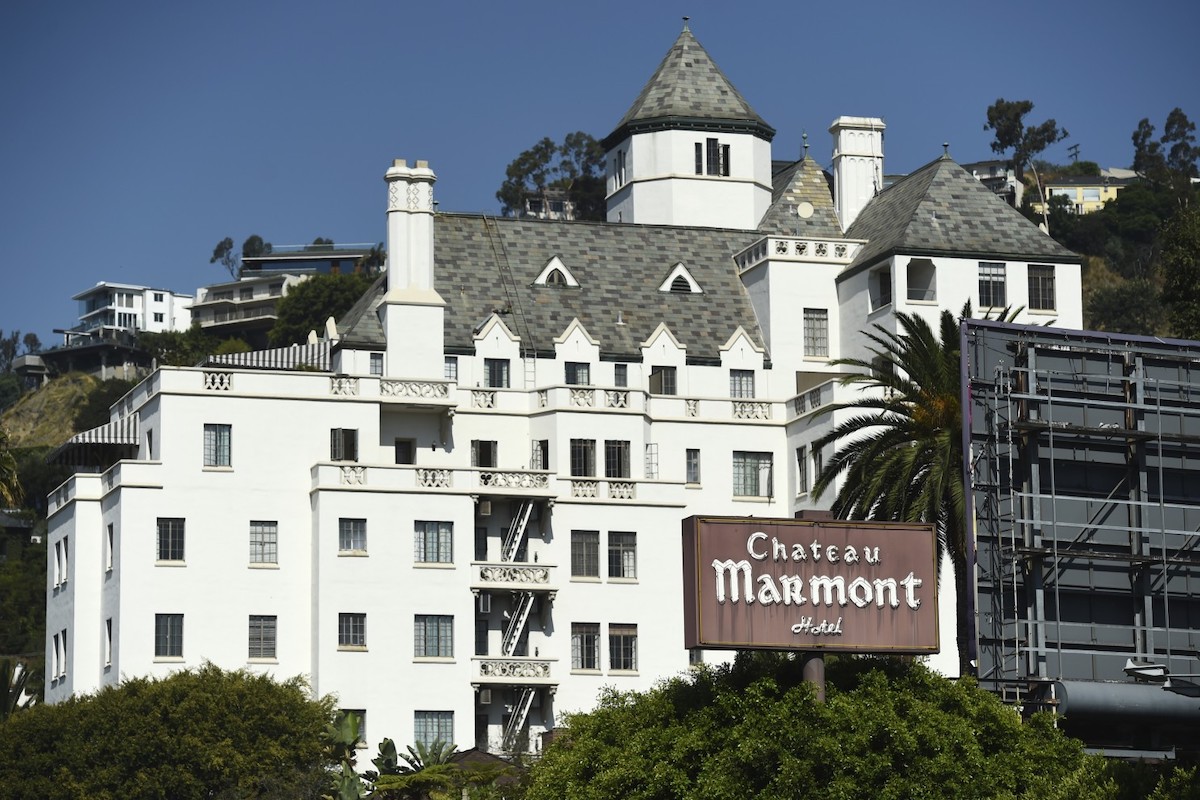 There are two lawsuits currently pending against Chateau Marmont. The first was filed at the federal level by Adrian Jules, a Black guest relations employee. Jules is suing the hotel for the following: “employment discrimination, claims his superiors were negligent in their handling of his complaint when he received a series of unsolicited, explicit text messages from an inebriated white female colleague”.

According to The Hollywood Reporter, one of the text messages that Jules received was “an image of a used condom along with accompanying text reading, in part, “I’d just appreciate some more compassion.”” Jules also said he was constantly ghosted from everyone from his superiors to a young staffer that had human resources responsibilities.

Talking with THR, Jules said, “You have to think, as a man, and a Black man specifically, if you get a message like that, you’re immediately terrified. What would have happened had I sent text messages like that to her?” He added that he tried to follow the employee handbook guidelines for the situation, but no one else was doing it. 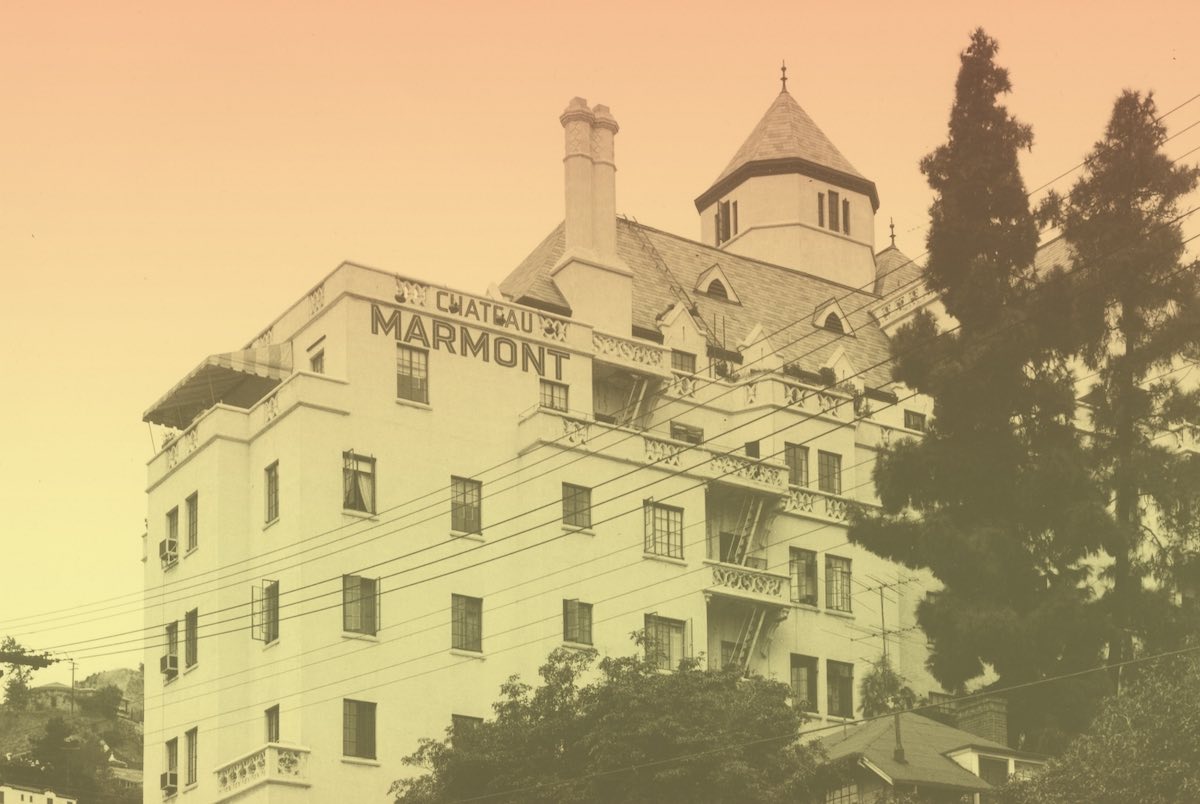 The second lawsuit has been filed by Thomasina Gross, an events server, who alleges racial discrimination, sexual harrassment, and retaliation. Gross, who is also Black, says that she was consistently passed over for higher-paying roles, including those in the Chateau’s restaurant. Gross, who has consistently strong performance reviews and significant experience, was skipped over in favor of white hires.

After this, she had to train the Chateau Marmont’s white hires for the jobs that she was passed over for. Gross’ lawsuit also focuses on sexual harassment in the hotel industry, saying that she has had to deal with unwanted touching by guests and also with the management’s unwillingness to deal with the guests so they don’t lose their clientele. 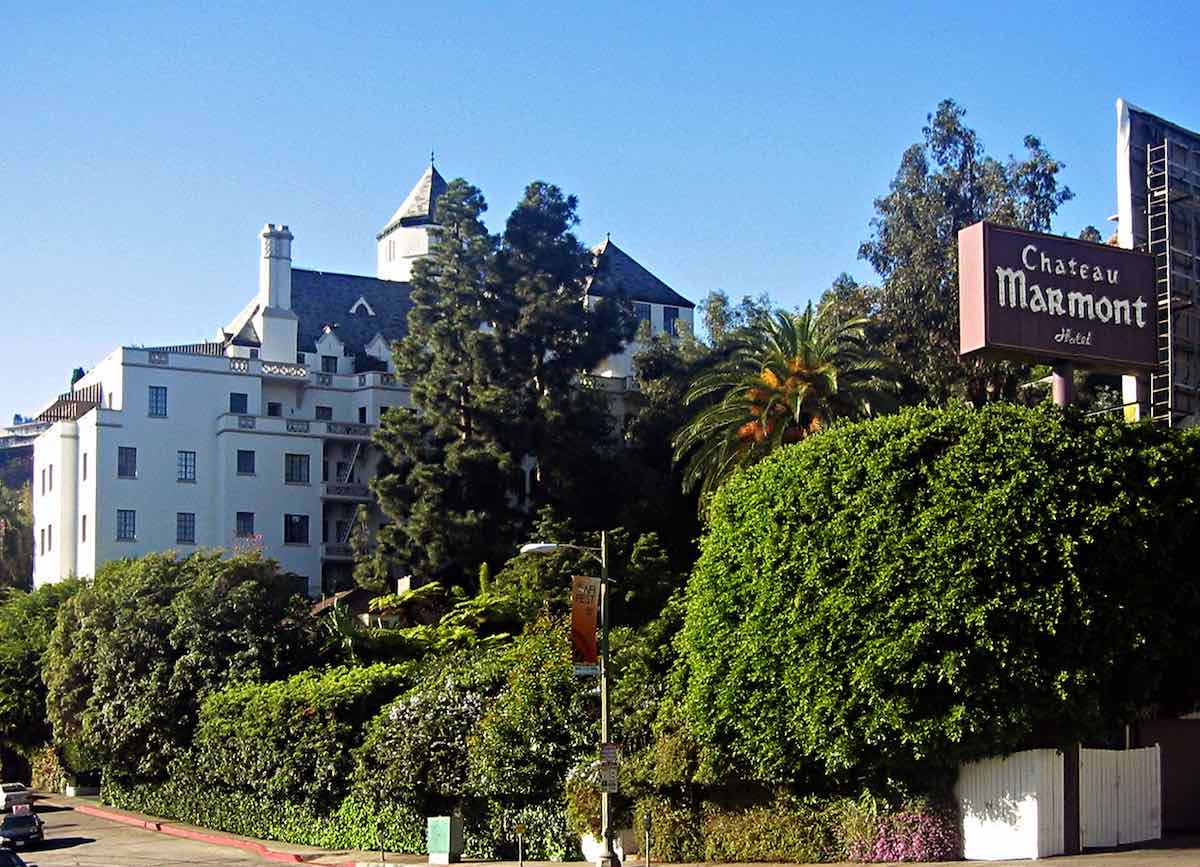 The complaint reads: “Because the offenders would assault Ms. Gross while she was in the midst of serving other guests, she felt unable to show any reaction. Her client-facing job required her to maintain her composure, even though the assaults made Ms. Gross feel sexually violated and disgusted. The fleeting, semi-public nature of the violations made any individual offense hard to prove.”

Gross tells THR, “We’re forced into a fight-or-flight mode. We’re conditioned to believe we have to expect this. I’m speaking out on behalf of myself and others who believe they’ll face retaliation. Changing the culture is my focus. No one should have to deal with this on a day-to-day basis.” The Chateau Marmont says that it has safeguards in place to prevent discrimination or harassment. 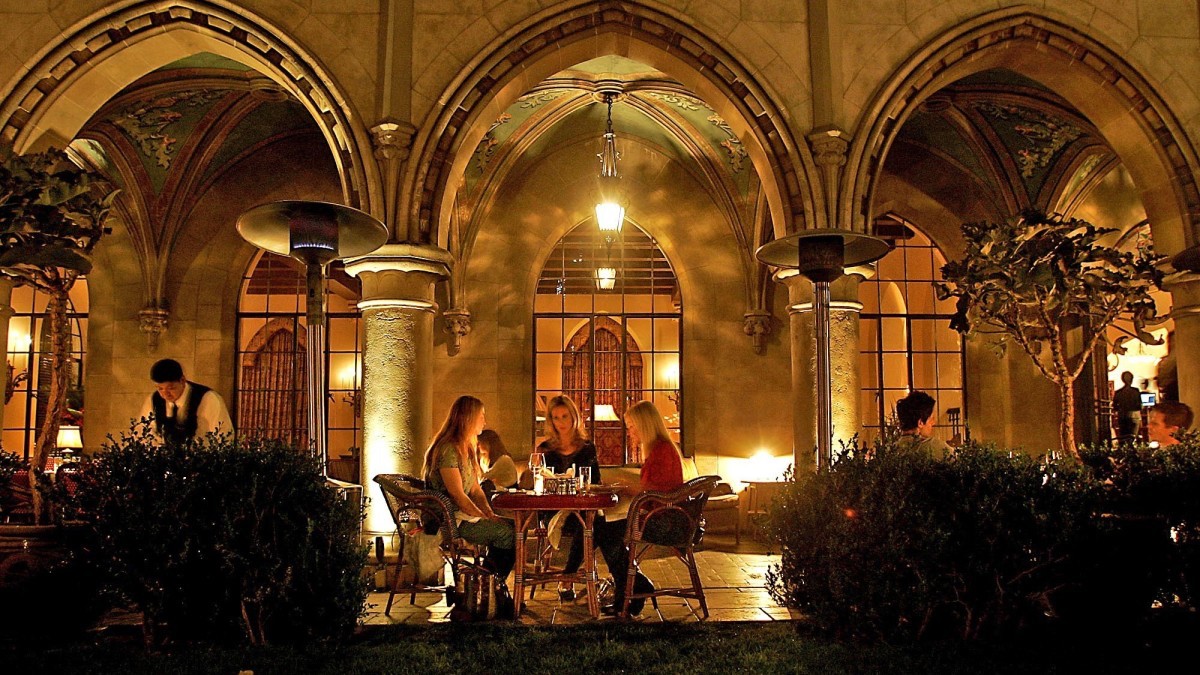 This isn’t the first time that Chateau Marmont has been the focus of allegations of racial discrimination and sexual harassment. It’s clear that there should be some sort of change within the organization. Hopefully, these lawsuits can bring that needed change for it. At the very least, people are taking notice with the National Organization for Women calling for a boycott of the Chateau Marmont.

In addition, West Hollywood City Councilmember Sepi Shyne and State Senator Ben Allen say that they will refrain using the Chateau Marmont and encourage others to do the same in support of the Marmont workers who reported this abuse. Owner Andrew Balazs has been accused of sexual misconduct in the past as well. Chateau Marmont has not released a comment about the litigation against the hotel.