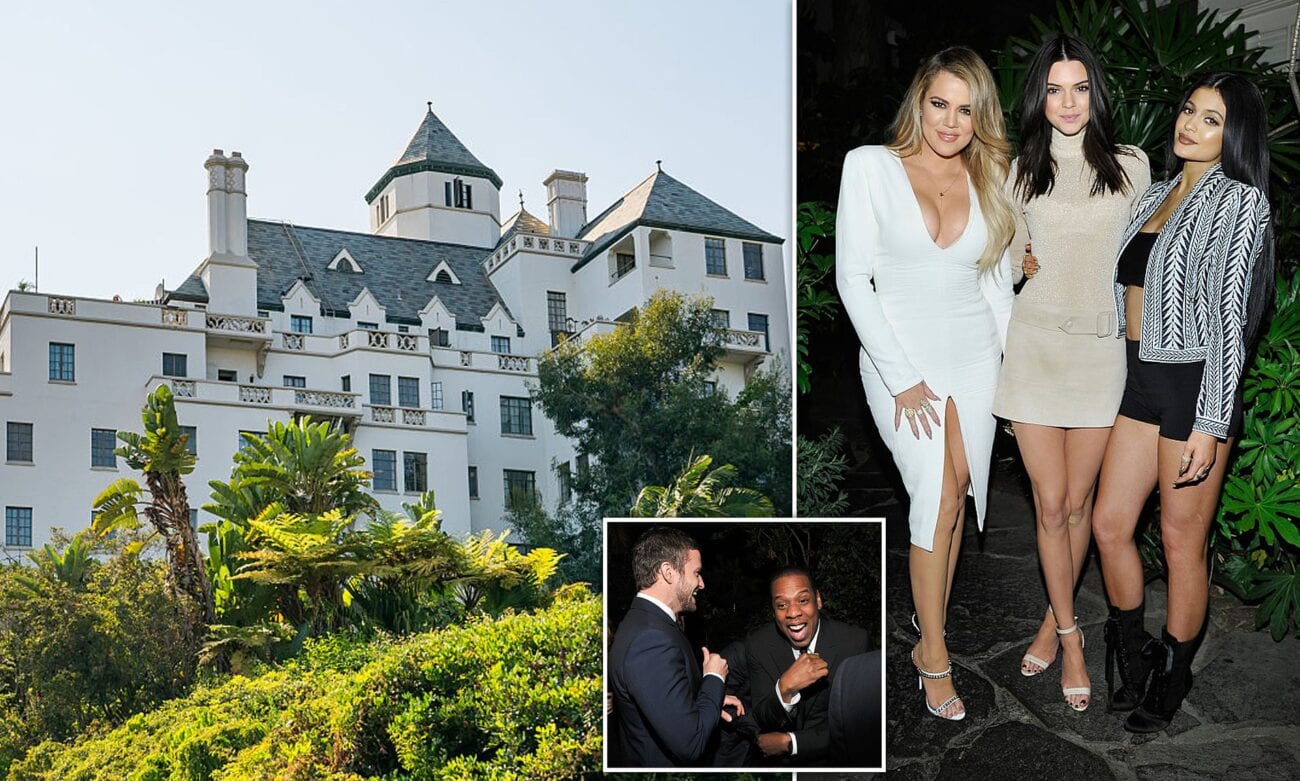 The Chateau Marmont has been a Hollywood staple since Hollywood existed. Perched over Sunset Boulevard, the “castle on the hill” has hosted Hollywood movie stars since its inception. Generations of celebrities called the Chateau a getaway due to its discretion and luxury accommodations.

Unfortunately, the gleaming beacon for the stars is becoming a hotbed for controversy, as severed employees come forward about racism, discrimination, sexual harassment, and union busting. Here’s how it’s all playing out. 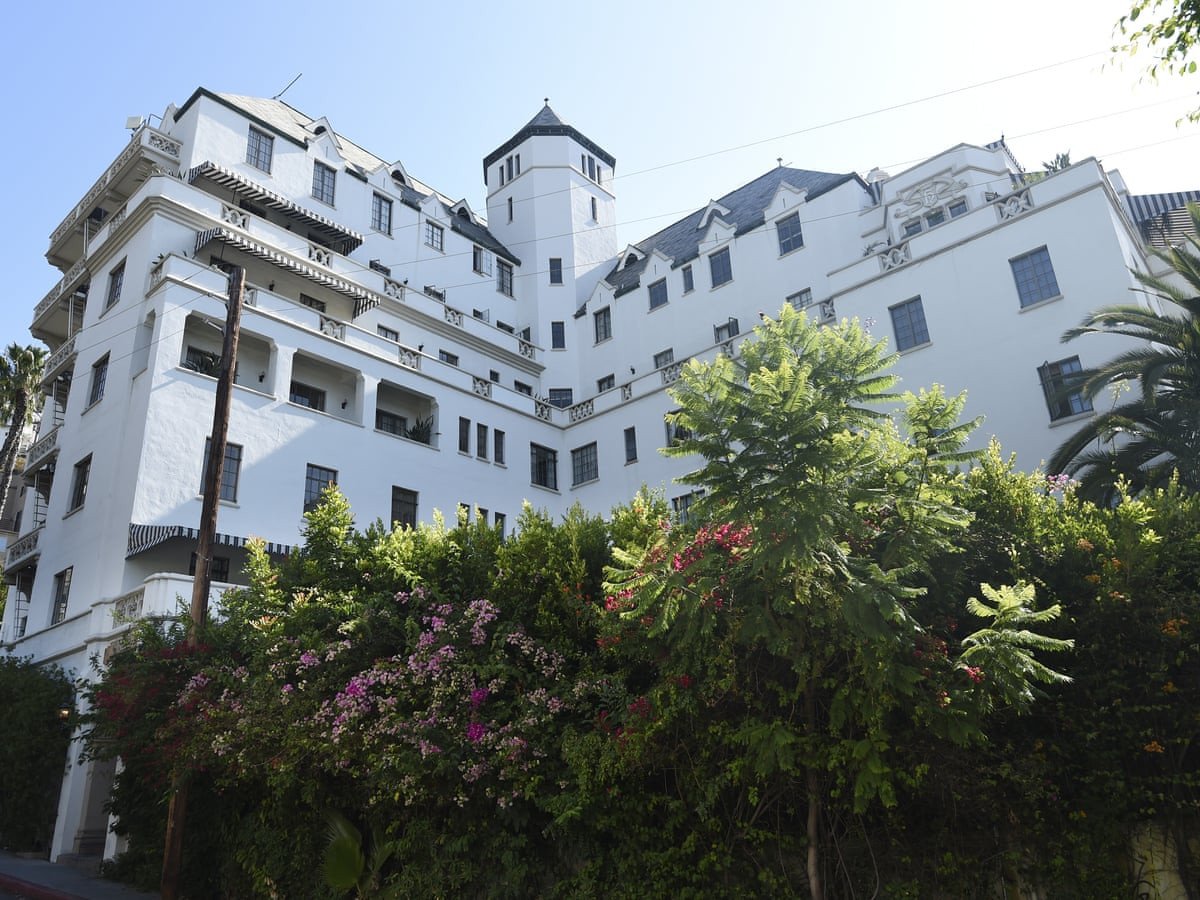 Severance due to COVID

In March, when lockdown began, the Chateau Marmont’s over 200 employees were suddenly let go. They weren’t offered severance or health insurance. Instead, current owner & acclaimed hotelier André Balazs set up a GoFundMe for his employees, raising $300,000. Balazs donated $100,000 to the fund.

While the GoFundMe seems benevolent, former employees report that the Chateau Marmont letting them go in March was a ploy to stop their efforts to organize. 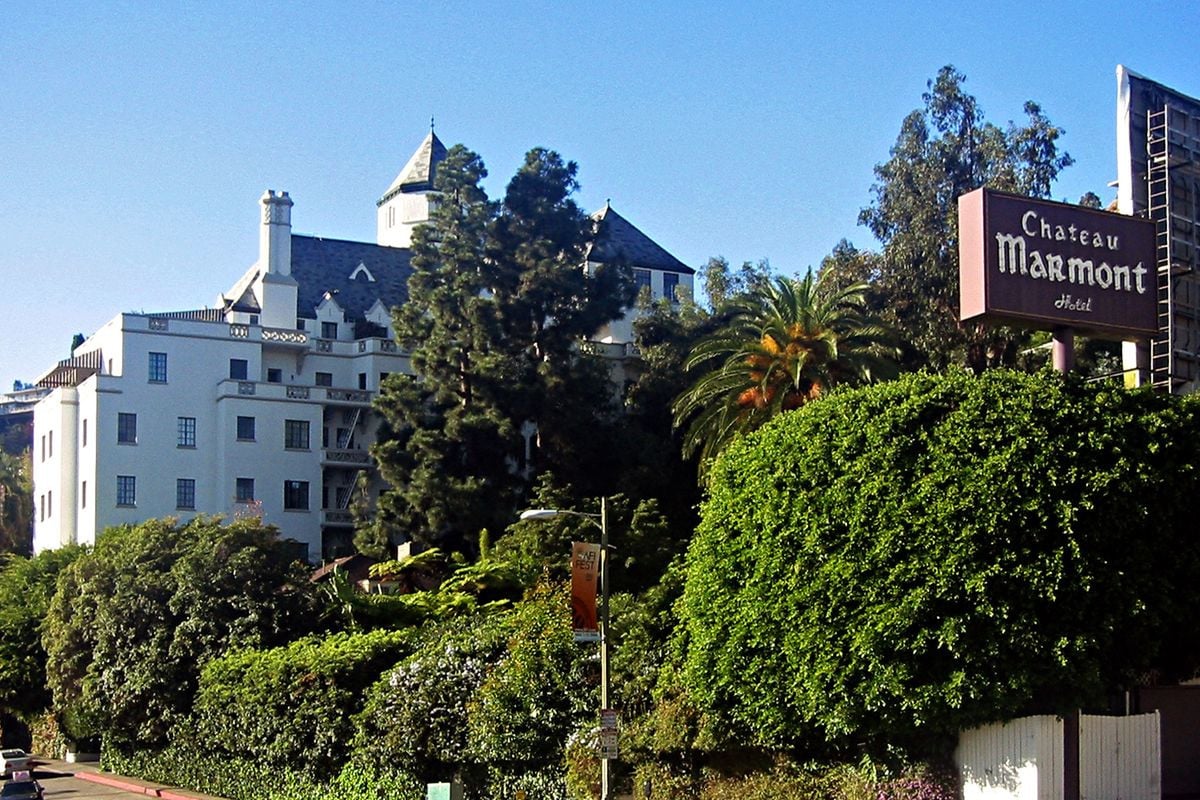 According to The Hollywood Reporter, employees began an organization drive for a union months before COVID hit. However, the Chateau Marmont’s owner used the plague as an opportunity to “boot them without providing severance packages or extended health insurance.” Owner André Balazs denies the claim.

In July, Page Six reported that the Chateau Marmont was warned by community leaders not to “retaliate” against spurned employees who spoke out. 300 members of the LA community, including clergy & candidates for West Hollywood City Council, addressed a letter to Marmont’s owner, André Balazs, about the alleged mistreatment.

“We are watching the hotel’s conduct and will not tolerate any attempt to retaliate against workers who are speaking out about their treatment at the Chateau Marmont,” they wrote. 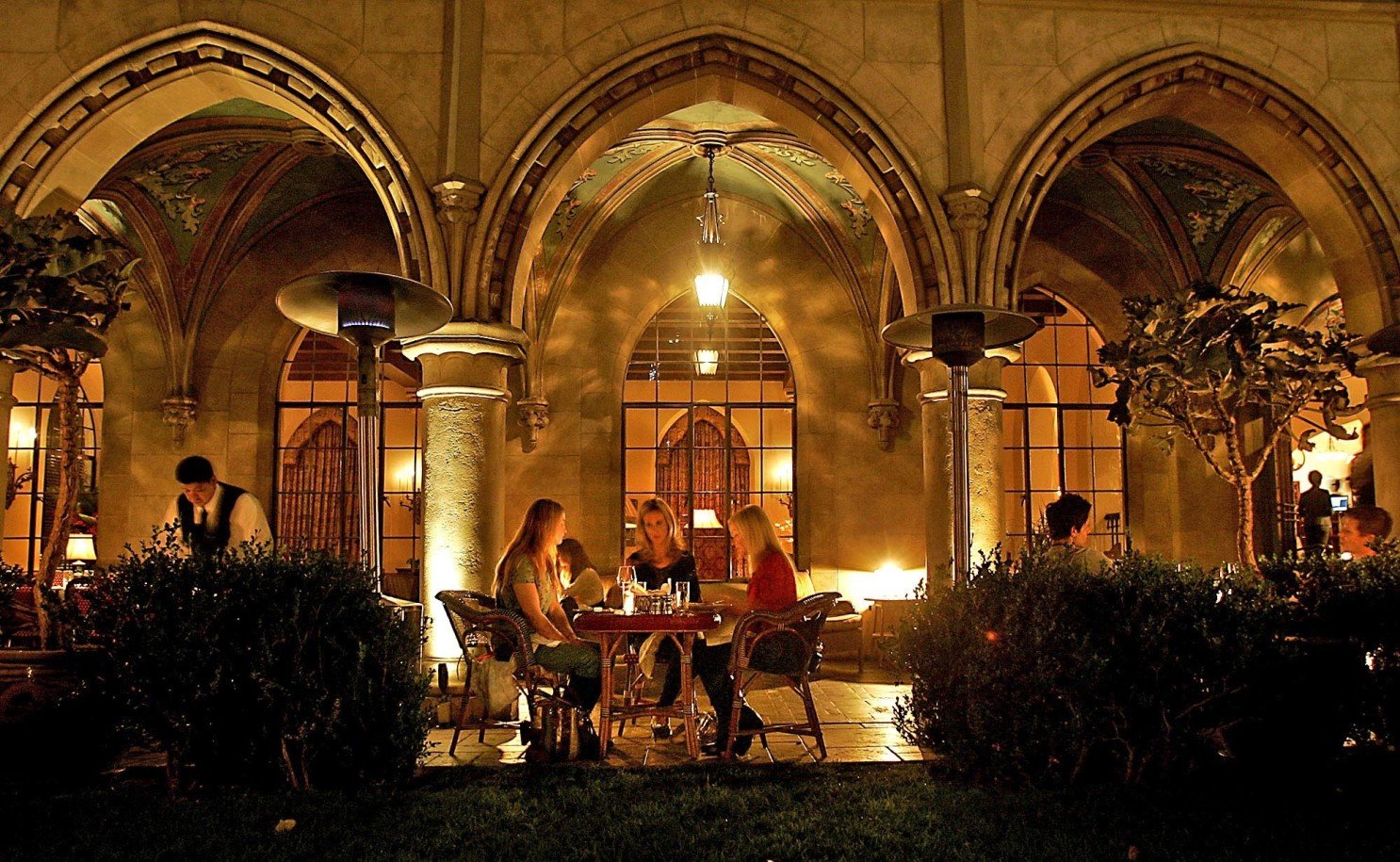 Days after Page Six ran their story, the Chateau Marmont announced it was changing its business model. On July 28, André Balazs announced his plan to turn the Chateau Marmont into a private timeshare, a residential club only open to members. The iconic restaurant would be open to non-members.

In an interview with The Wall Street Journal, Balazs said he wanted to “get out of the traditional hotel business” by turning some of his properties into timeshares. Balazs said his aim was the ease concerns wealthy travelers may have about catching COVID by making their hotspots – including Manhattan’s Mercer Hotel & London’s Chiltern Firehouse – more exclusive to enter.

However, former employees told The Hollywood Reporter that the true aim wasn’t to make travel safer. Rather, it was to circumnavigate watchful eyes & bust their union quietly. 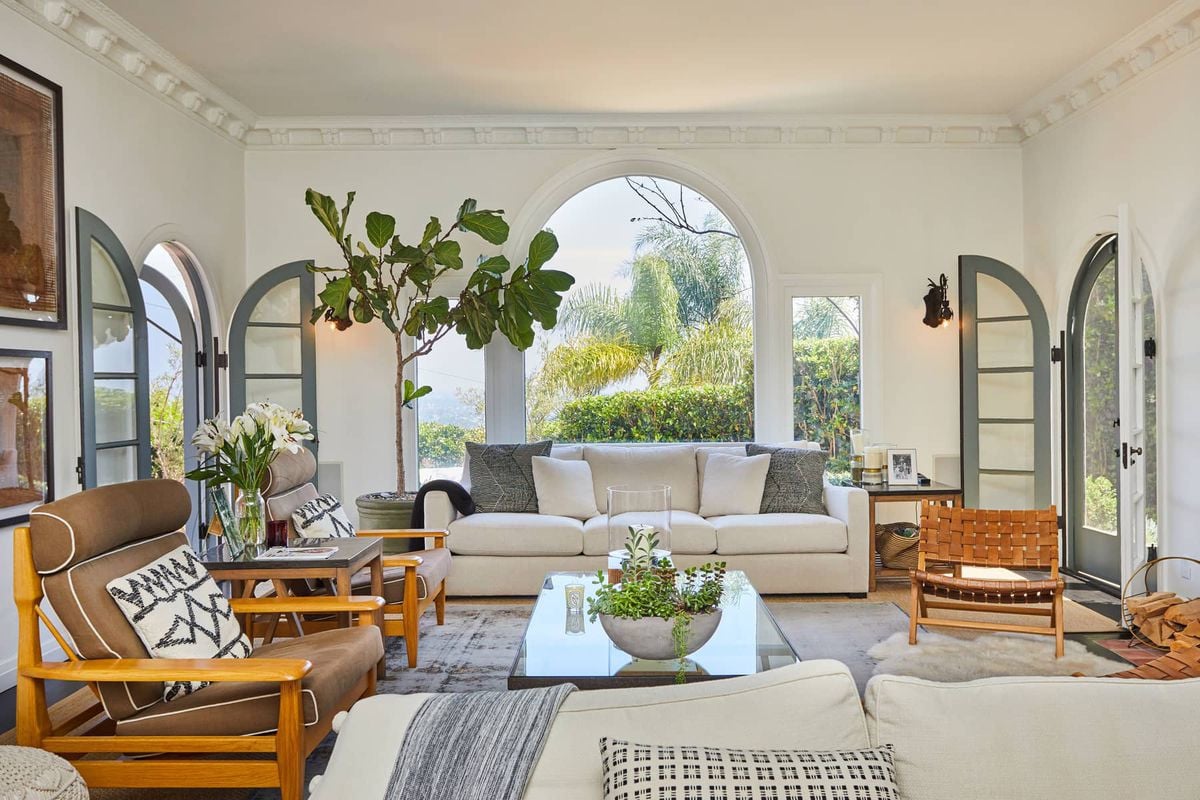 When the problems began

According to The Hollywood Reporter, most of the employees they spoke with said the trouble began when the director of HR, longtime Chateau Marmont employee Carol O’Brien quit in 2013. After, HR was outsourced to junior staff who did little to quell increasing racism & sexual harassment.

Over 30 employees came forward to THR. They worked at various positions at the Chateau Marmont, experience levels (some claimed to work there for decades), and opinions on unions. The complaints range from racial slurs being shouted at staff to sexual harassment from guests. 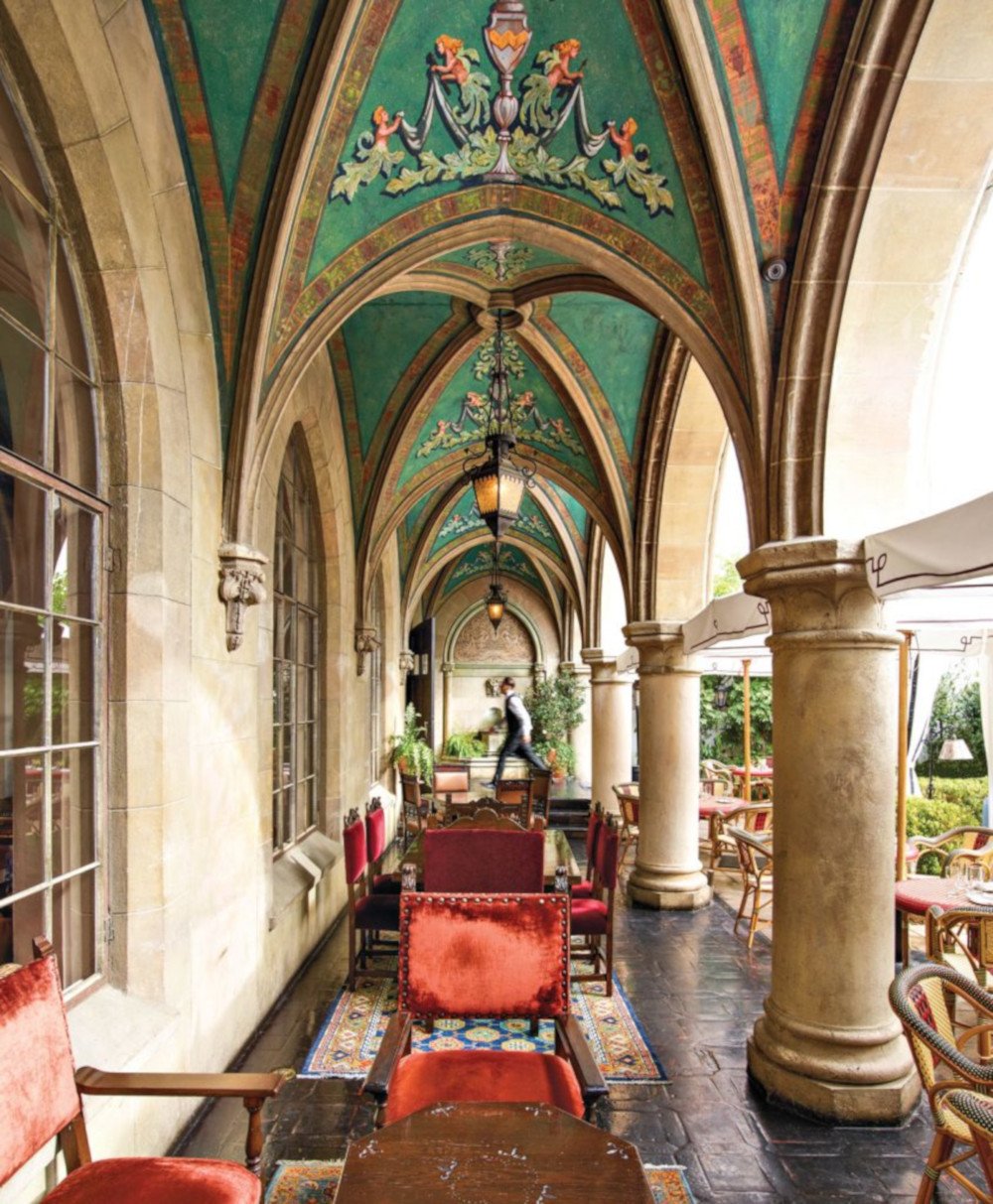 A black guest relations employee, Adrian Jules, received several lewd texts from a white, female colleague, including a picture of a used condom. When he went to his supervisors about her behavior, he felt like they were “ill-equipped” to deal with the situation. Jules has lawyered up and intends to file a discrimination suit.

There were even complaints against Balzac himself. Staff claimed that while he stayed at the Chateau Marmont, he would openly use illicit substances and fly into rages. “It’s like having an alcoholic, drug-addicted father, but it’s your CEO,” one staffer recalled. Balazs declined to comment on these allegations. 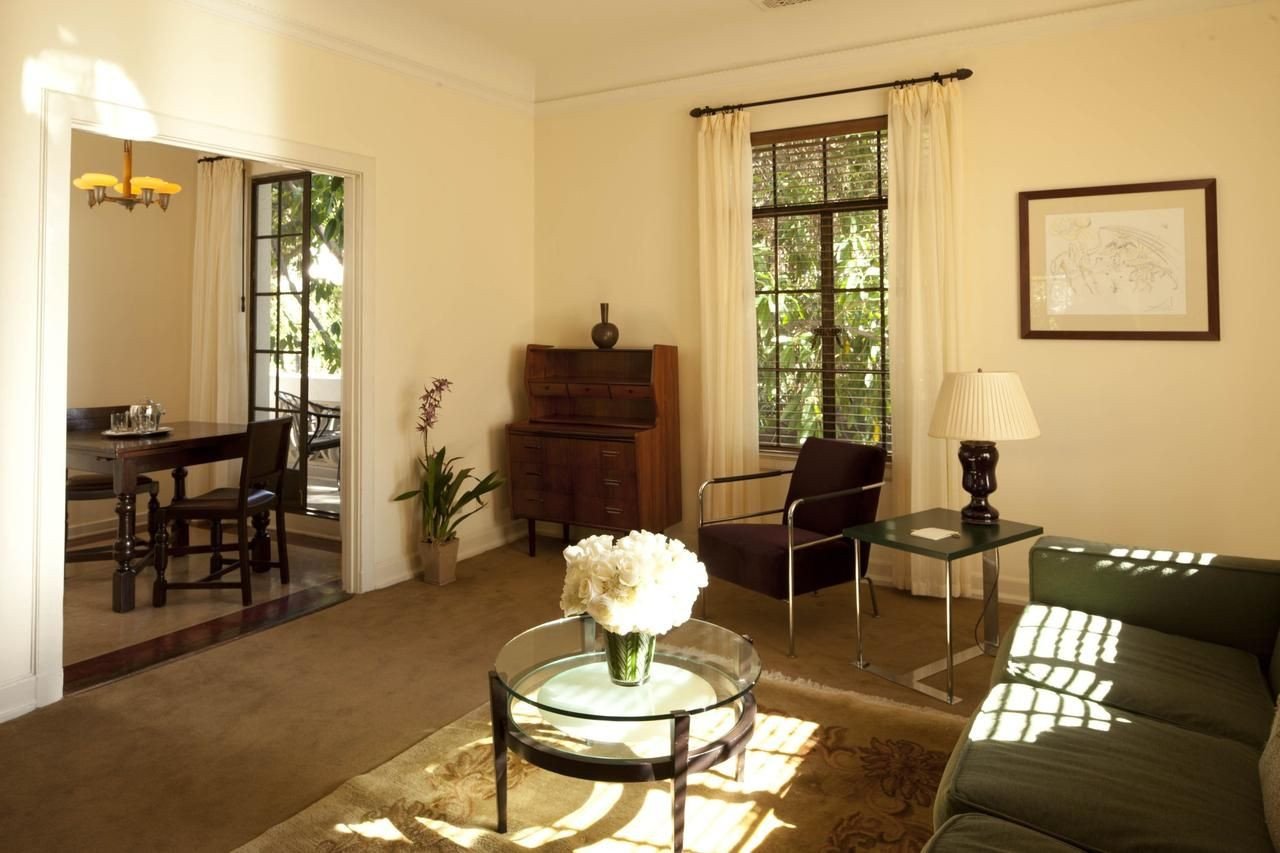 Reviews of working at the Chateau Marmont are generally positive on Indeed. Most reviewers describe it as a “fun work place.” Granted, many workplaces write their own reviews to glow up their business and many of the reviews are from well before the Chateau’s COVID woes.

Most employees who spoke to The Hollywood Reporter would only speak on the condition of anonymity, fearing retaliation from Balazs.  THR claims Balazs refused to release his employees from non-disclosure agreements so they could speak freely.

The legal team representing Chateau Marmont said that incidents were dealt with swiftly,” adding that they have a whistleblower hotline for incidents like the ones Sanchez & Jules reported. 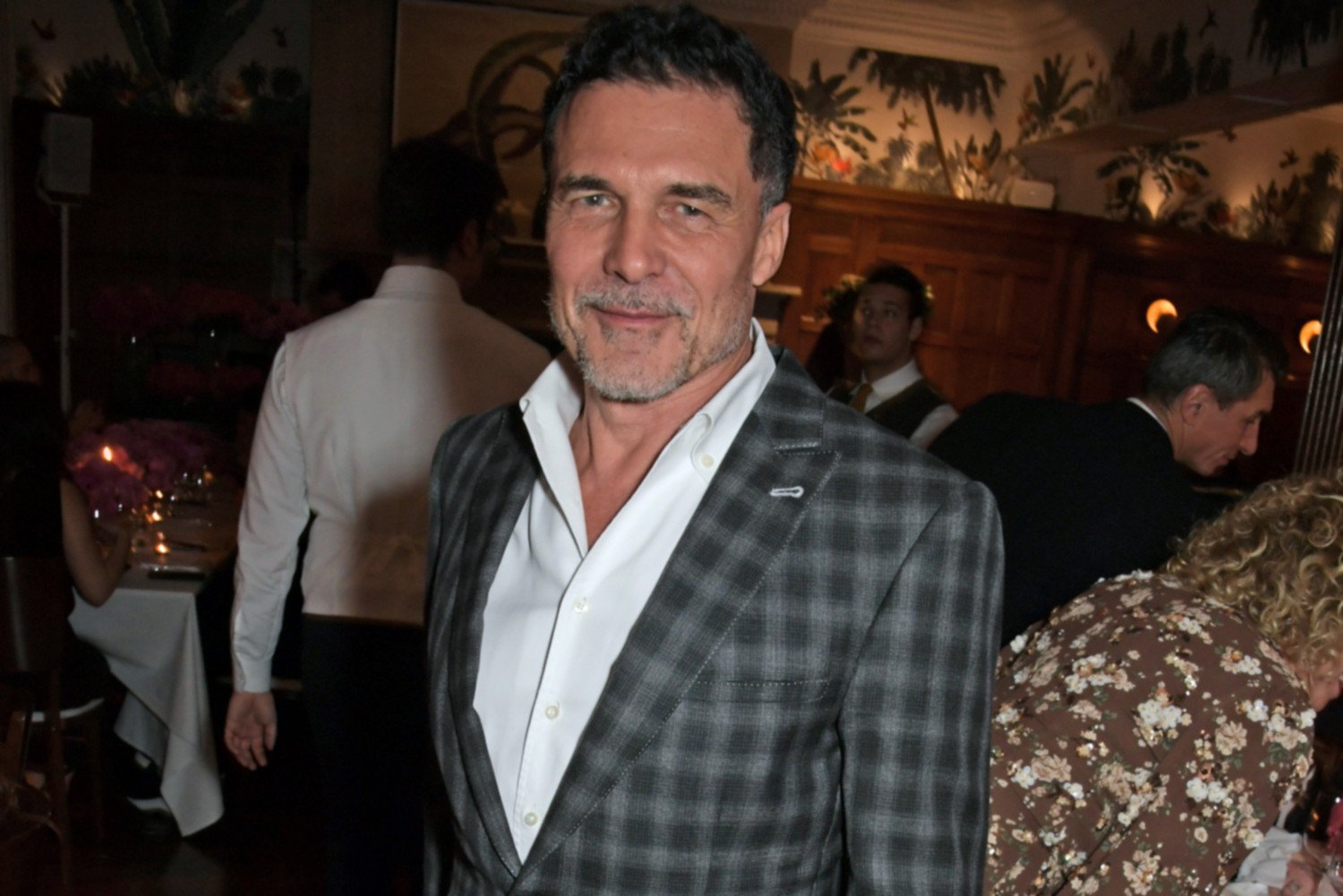 Balazs himself released a statement to The Hollywood Reporter. “If, for any reason, our exceedingly clear ‘Code of Conduct’— which everyone must read and sign as a pre-condition of their employment — has been violated, it is my first, singular and moral obligation to correct it — and I will!” Balazs emphatically said.

However, Balazs is no stranger to sexual assault allegations himself. In 2017, he faced accusations in The New York Times of groping, going back to the 1990s. It raises questions about whether this relic of Old Hollywood has a place in the post #MeToo world.

“The Chateau is such a long-running show. It’s this weird beast that kind of slipped by and shouldn’t exist as it is, but it does. But if you were to say, ‘It needs better HR and proper compliances and codes and egalitarianism at the door,’ it loses its touch,” one Chateau Marmont regular said.