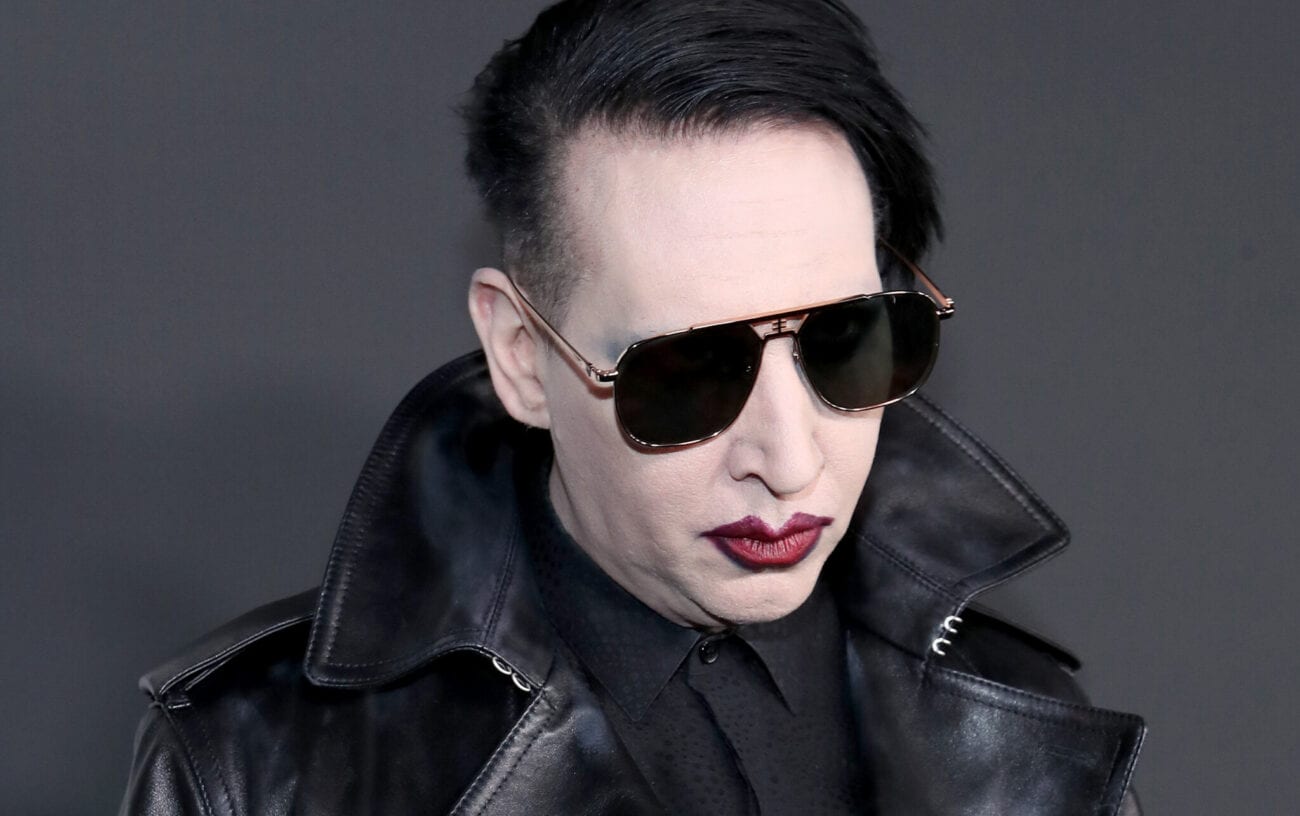 Since the beginning of February, numerous women have come out with abuse allegations against Brian Warner, AKA Marilyn Manson. Led by Evan Rachel Wood, five women have claimed Marilyn Manson abused them physically, sexually, and mentally. From raping them to blackmailing them into silence, the allegations tell a horrifying story.

Now, the LA County Sheriff’s Department has announced they are launching an investigation into the allegations against Marilyn Manson. Specifically, they’re looking into incidents that “occurred between 2009 and 2011 when Mr. Warner lived in the city of West Hollywood.” The five women who came out against Manson all alleged this behavior took place during that time period. 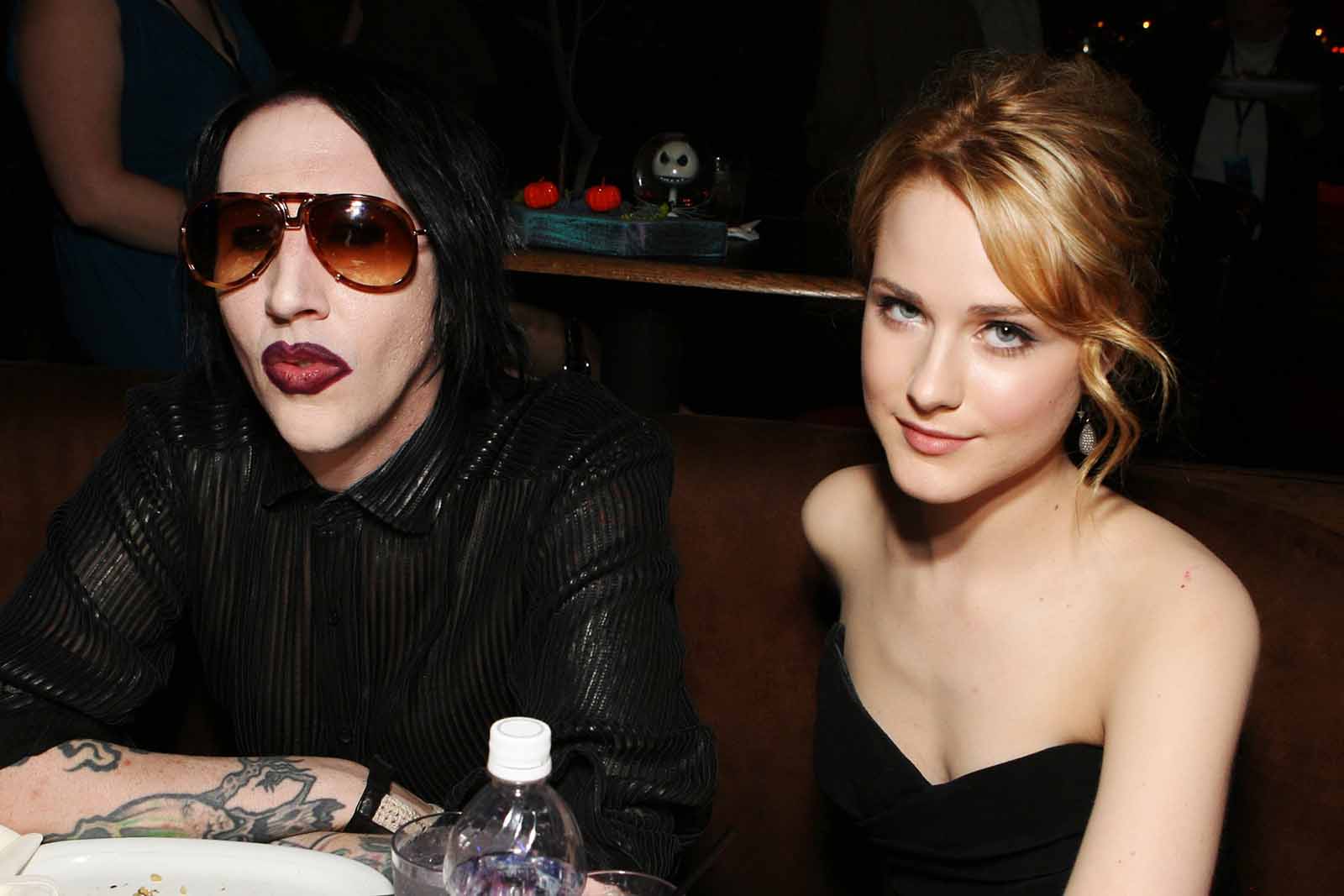 Calling out the attacker

Back in 2016, Evan Rachel Wood opened up about being a sexual assault survivor. She didn’t specify who her rapists were, only stating that one was a significant other who raped her while they were together, and the other was a bar owner. Over the years, Wood continued to share this story to help advocate for laws protecting rape and abuse victims.

Many questioned at the time if the significant other was Marilyn Manson, who Evan Rachel Wood was engaged to back in 2010. However, she didn’t confirm this until February 1st, 2021. “The name of my abuser is Brian Warner, also known to the world as Marilyn Manson. He started grooming me when I was a teenager and horrifically abused me for years.” 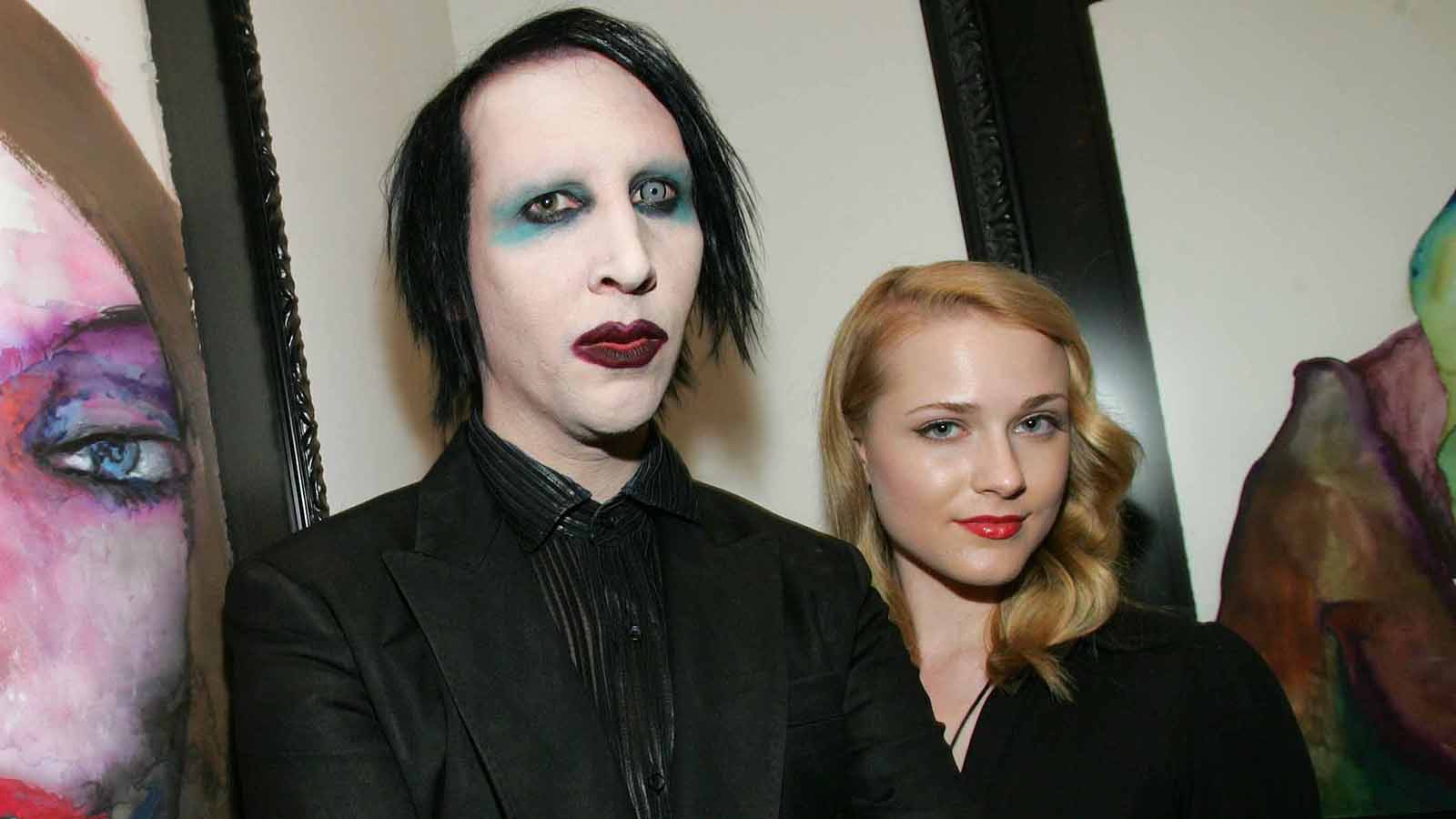 After Evan Rachel Wood told her story about Marilyn Manson, other women came out sharing support and similar stories. Photographer Ashley Waters claimed she was isolated and gaslit by Manson while working as his personal assistant. Model Sarah McNeilly shared he physically abused her, locking her away and forbidding her from talking to friends.

Ashley Lindsay Morgan shared stories similar to the other three women as well. Many spoke out in support of the five accusers, including Marilyn Manson’s former fiance Rose McGowan. “It takes years to recover from abuse and I send them strength on their journey to recovery. Let the truth be revealed. Let the healing begin.” 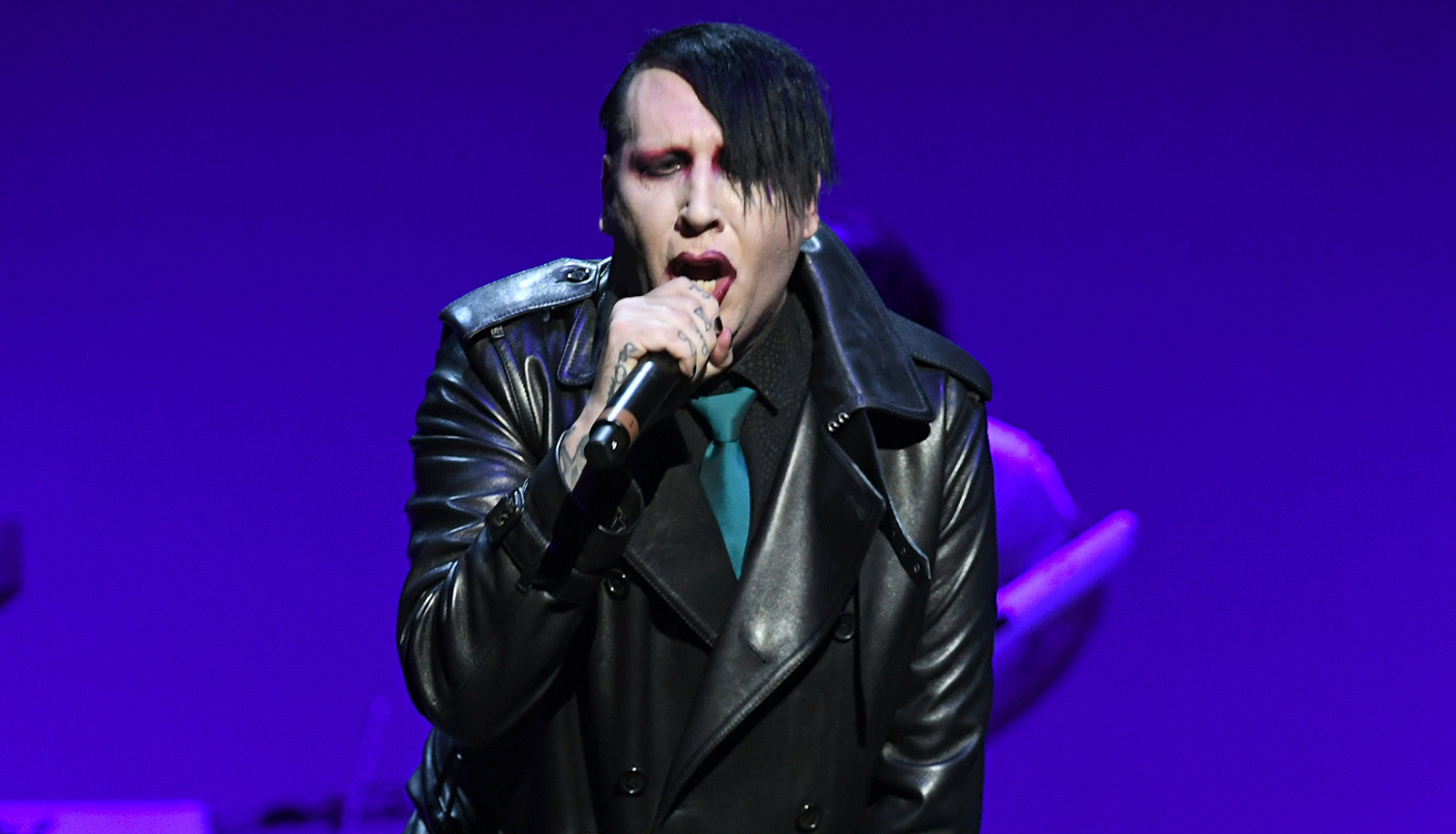 After Evan Rachel Wood and others spoke out, Marilyn Manson posted to his social media outright denying the allegations. “My intimate relationships have always been entirely consensual with like-minded partners. Regardless of how – and why – others are now choosing to misrepresent the past, that is the truth.”

Nevertheless, Marilyn Manson was quickly dropped by Hollywood following the allegations. Both CAA & Loma Vista cut ties with Manson, and Loma Vista halted all promotions of his new album. Manson’s arc in American Gods is being edited out, and the episode of Creepshow Manson was supposed to appear will no longer air.

Even government officials were advocating for the allegations against Manson to be investigated. California Senator Susan Rubio wrote a letter to the FBI demanding they investigate the allegations, according to a letter shared on Instagram by Evan Rachel Wood. 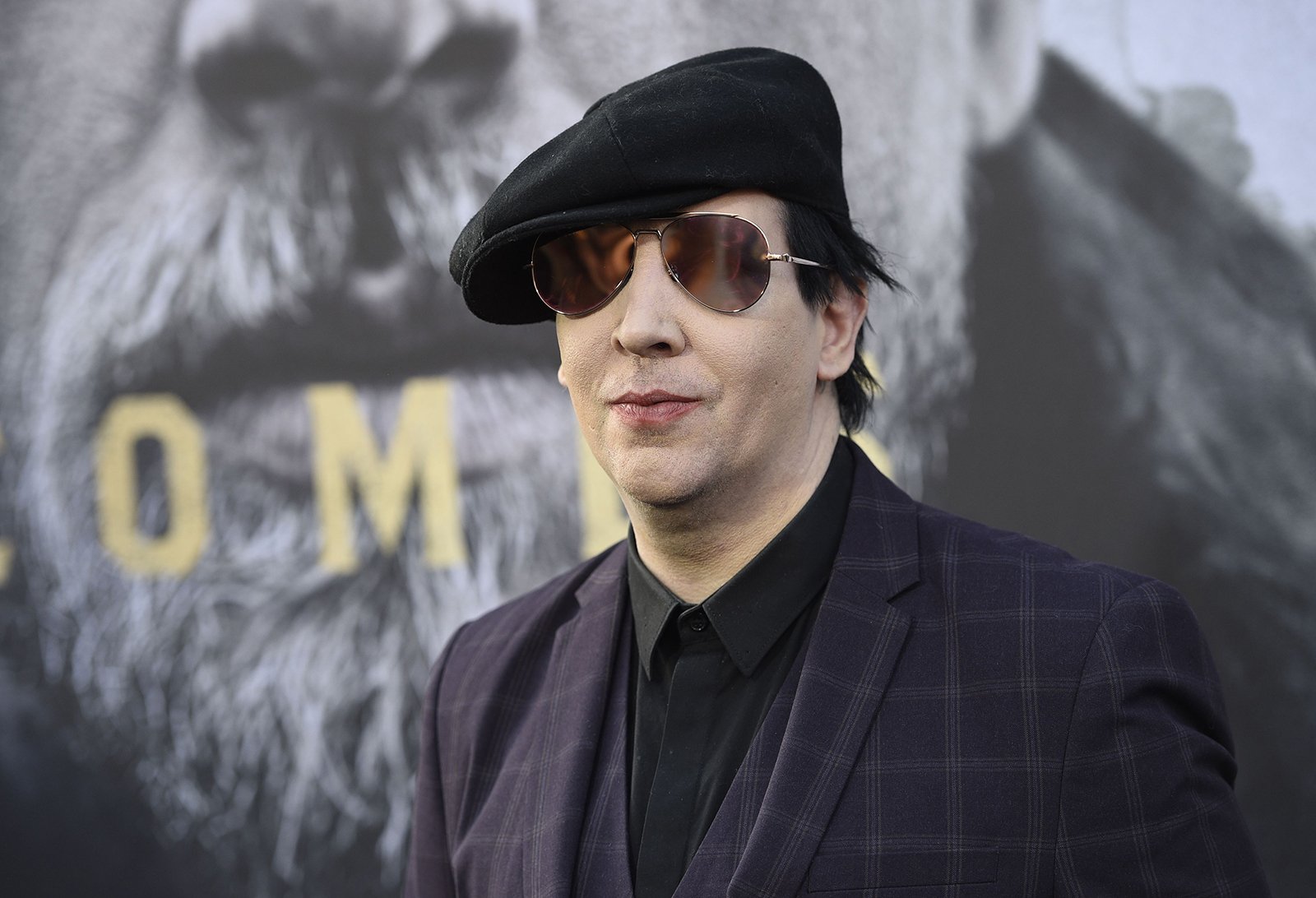 While the Sheriff’s Department is launching an investigation into Marilyn Manson through their Special Victims Bureau, this doesn’t mean he will be charged for domestic violence. In May of 2018, an unnamed party filed a police report against Manson for “unspecified sex crimes” that occurred in 2011.

However, since the incident passed the statute of limitations and the “absence of corroboration”, the district attorney dismissed the case. At that time, Manson also denied the allegations as fabricated. It’s unknown if one of the five women who have come forward in 2021 filed the police report or not.

It’s also unclear if the allegations made in the 2018 police report will be included in the Sheriff’s Department’s investigation. The investigation is ongoing, and we’ll update you as more information is shared. 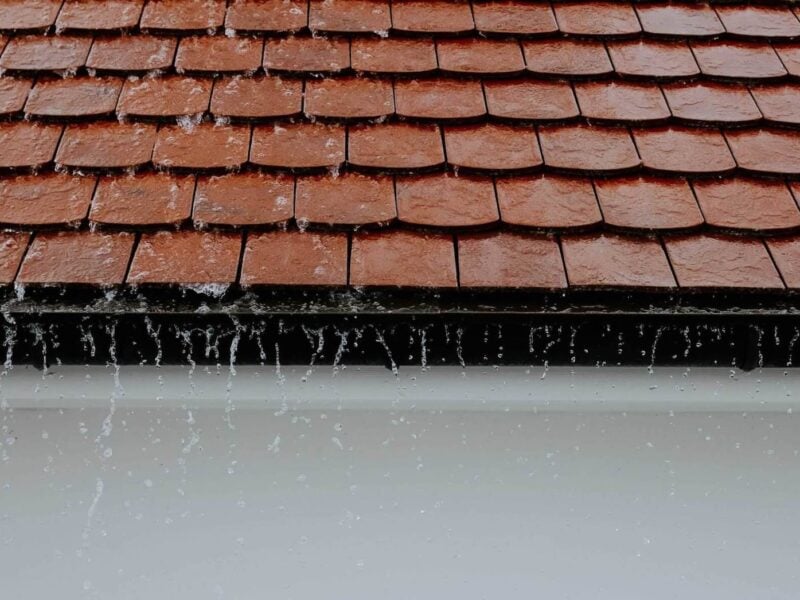 Want to limit water accumulation on the rooftop? Here is how professionals can help