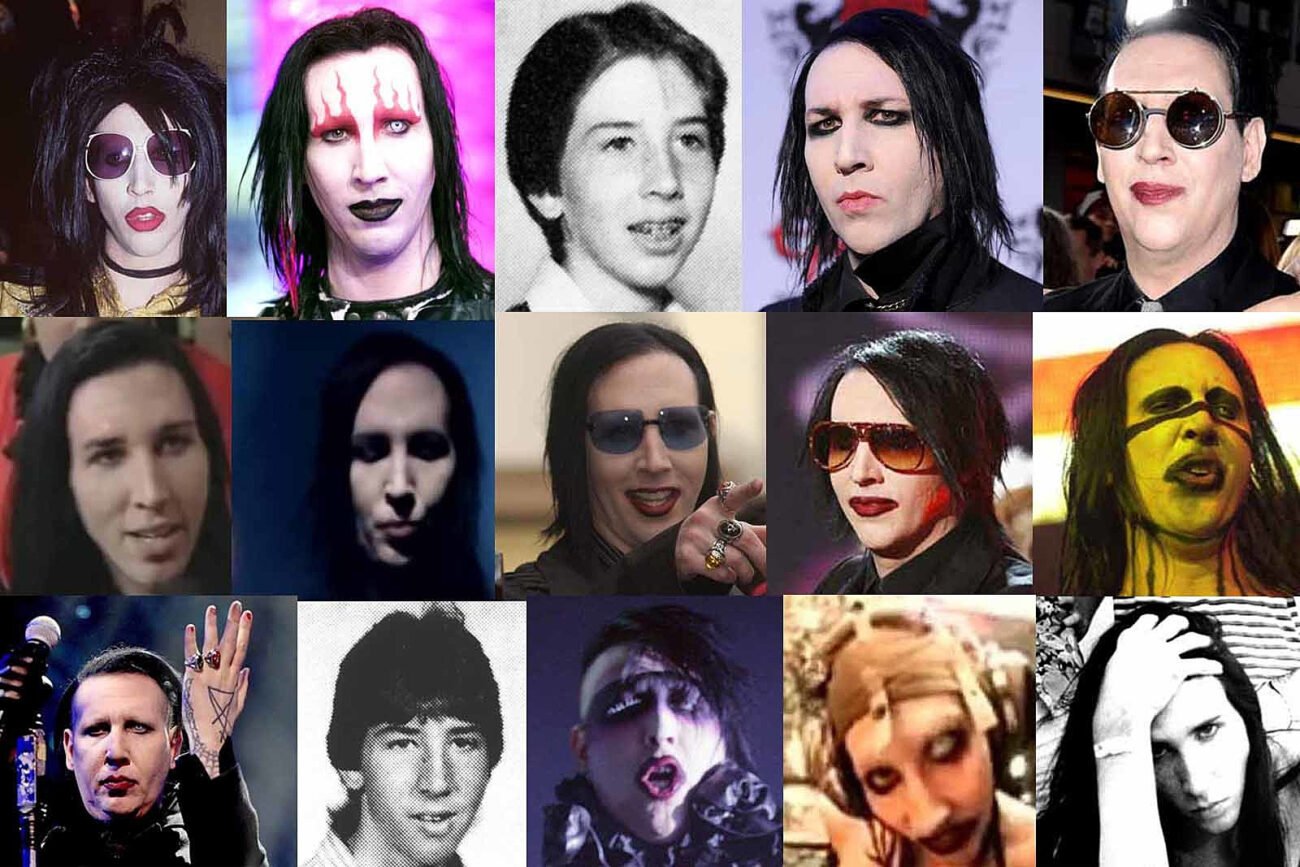 In his autobiography The Long Hard Road Out of Hell, shock rocker Marilyn Manson detailed how when he was young, he struck his mother with a glass bottle, breaking it across her face, and leaving a permanent scar. “She just cried, and I never felt sorry for her”, he wrote.

In the same autobiography, the Antichrist Superstar detailed making rape threats against women and even contemplating murdering an ex-girlfriend. While the public initially dismissed his claims as inflammatory braggadocio spewed to sell records, the tide began turning when Westworld star Evan Rachel Wood came forward, naming Marilyn Manson as the abuser she alluded to when testifying in front of Congress.

Soon, about a dozen more people made allegations against Marilyn Manson, many of whom were ex-girlfriends or partners. Now, former bandmates are weighing in. Are they corroborating Evan Rachel Wood’s statement? Let’s dive in. 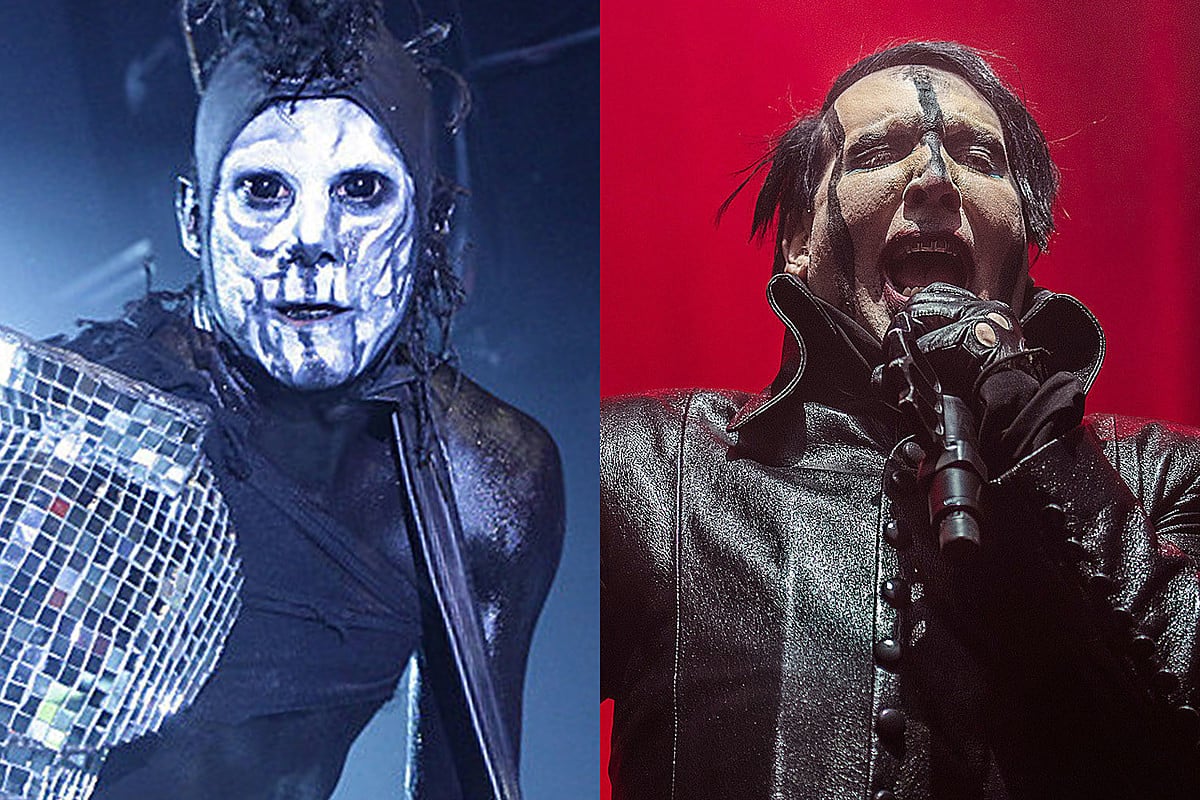 Former Marilyn Manson guitarist and longtime Limp Bizkit bandmate Wes Borland appeared on a Twitch stream called Space Zebra. When talking about his time with Marilyn Manson, which coincided with the time young Evan Rachel Wood was in a relationship with Manson, Borland didn’t hold back. While the Twitch stream isn’t archived, Loudwire captured his statements:

“I was in the band for nine months, he’s not a great guy. Every single thing that people have said about him is f***ing true. So relax about the allegations towards the women . . .  like when people say [bad things about] these women that are coming after him right now . . . f*** off, they are speaking the truth.” 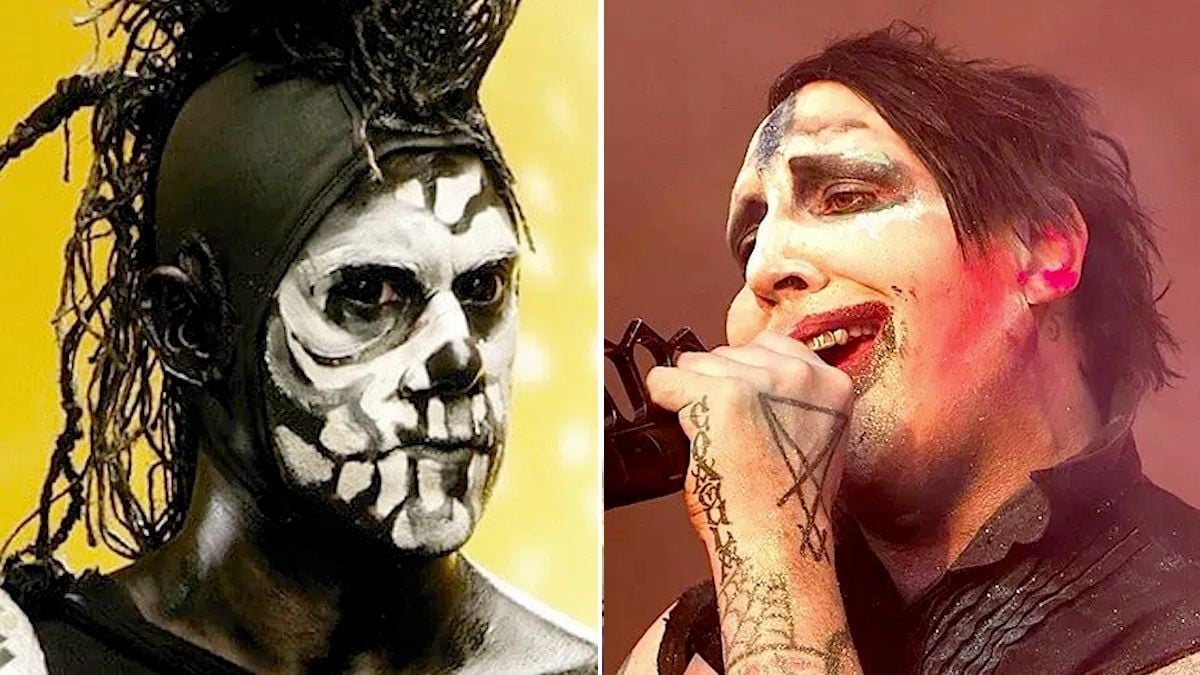 Wes Borland further detailed his belief that Marilyn Manson needs to be held accountable. “I’m sorry to everyone on this podcast right now who doesn’t like this. But that guy, he’s amazingly talented, but he’s f***ed up and he needs to be put in check and he needs to get sober and he needs to come to terms with his demons. He is a bad f***ing guy.”

Wes Borland was with Marilyn Manson in 2008 before “quickly” reuniting with his former band Limp Bizkit per Loudwire. Borland also said on Twitch that he remembers how Evan Rachel Wood was treated as Marilyn Manson’s young girlfriend, and all he would say was: “I was at his house, it was not f***ing cool.” 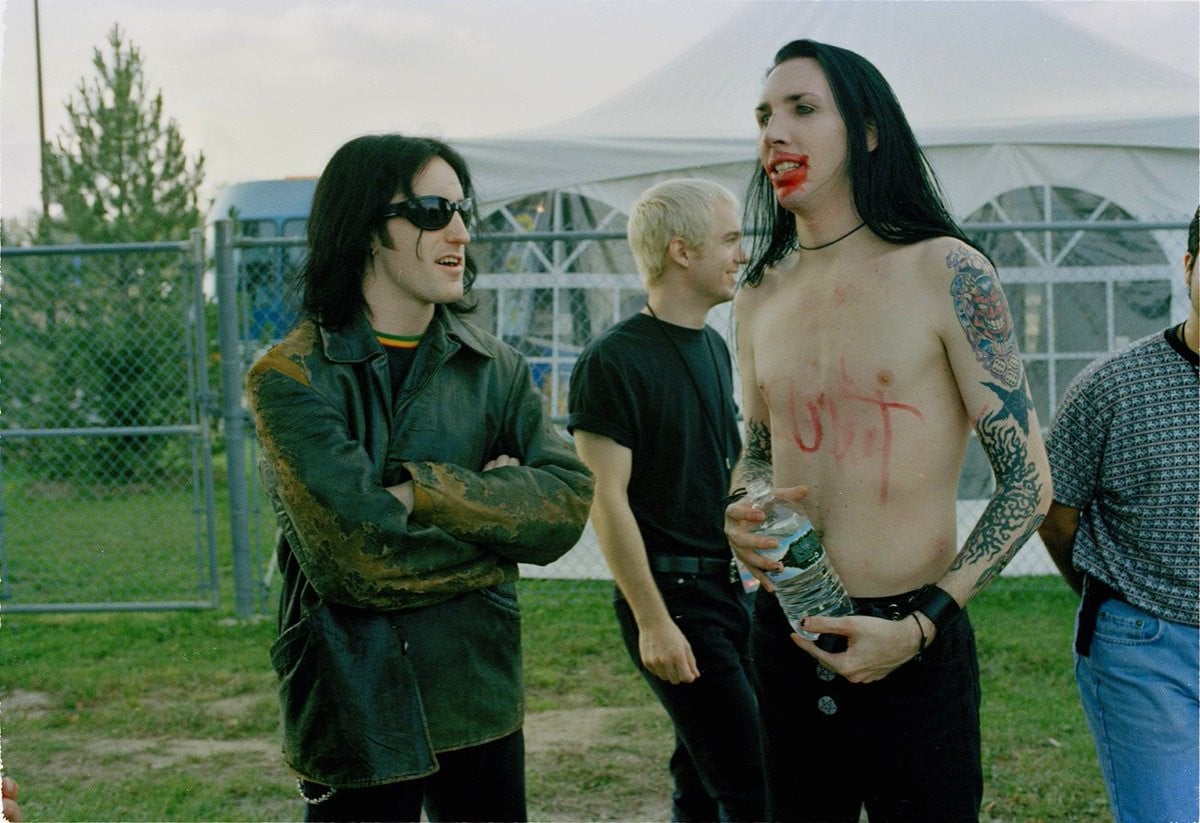 When Marilyn Manson was young, he detailed in his autobiography that he physically injured his mother after he suspected her of cheating.

“I also had a collection of glass Avon cologne bottles that my grandmother had given me”, he said in his autobiography per The Sun. After he wrote he “lost the temper his father gave him”, he “threw the bottle at her face, opening up a bloody gash over her lip and scattering cheap perfume and shards of blue glass across my floor.” Manson further wrote the scar on her face was “a reminder not to have another child”. 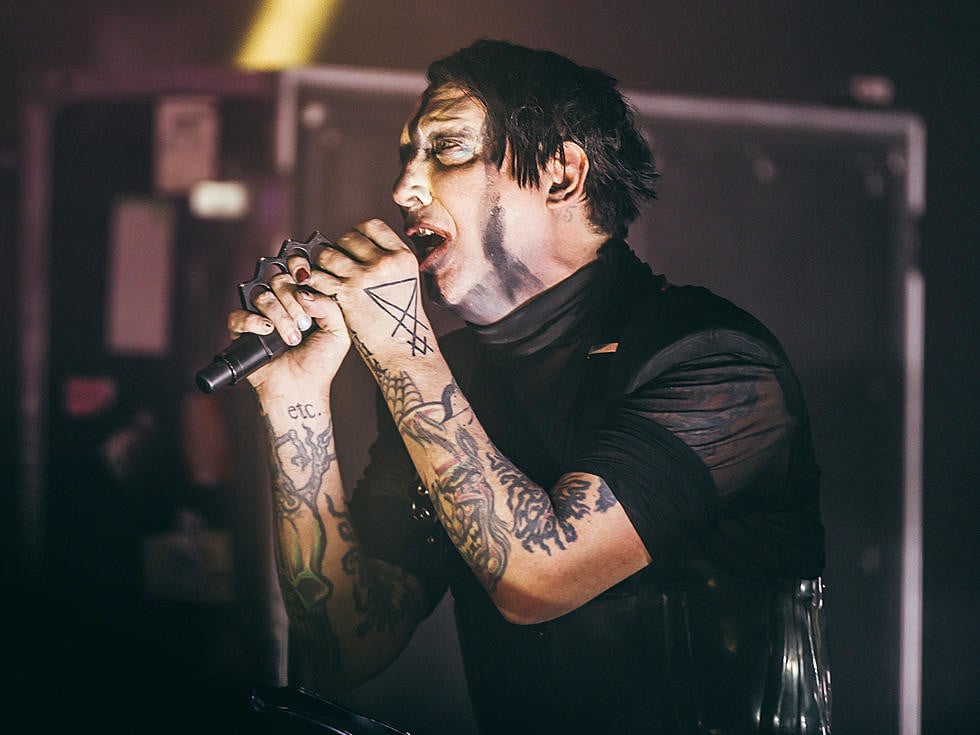 In a 2015 interview with The Guardian, Marilyn Manson claimed he made his peace with his mother. “I’d made my peace with her the year before, though she didn’t really know who I was.” His mother died of dementia in 2014. In the same interview, he detailed his life when he was young, growing up with a father who he said had PTSD and reconciling with him after his mother passed.

He also touched on his relationships. Single at the time, he told The Guardian he was looking for a partner who was “willing to do whatever it takes to be with me. I realized making this record that maybe I need to do the same thing because I did not take time to notice that it could come across as one-sided because I’m such a handful.” 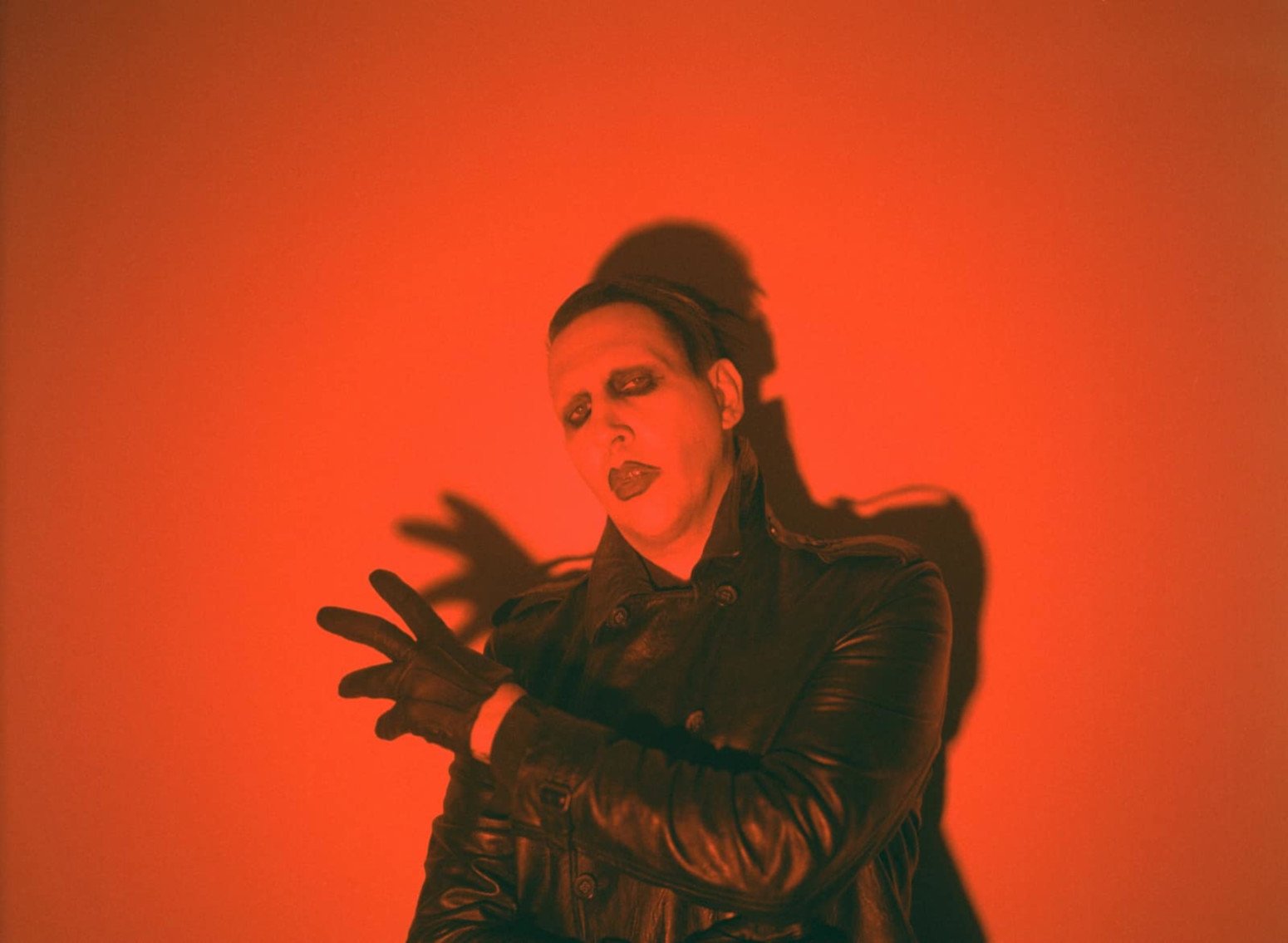 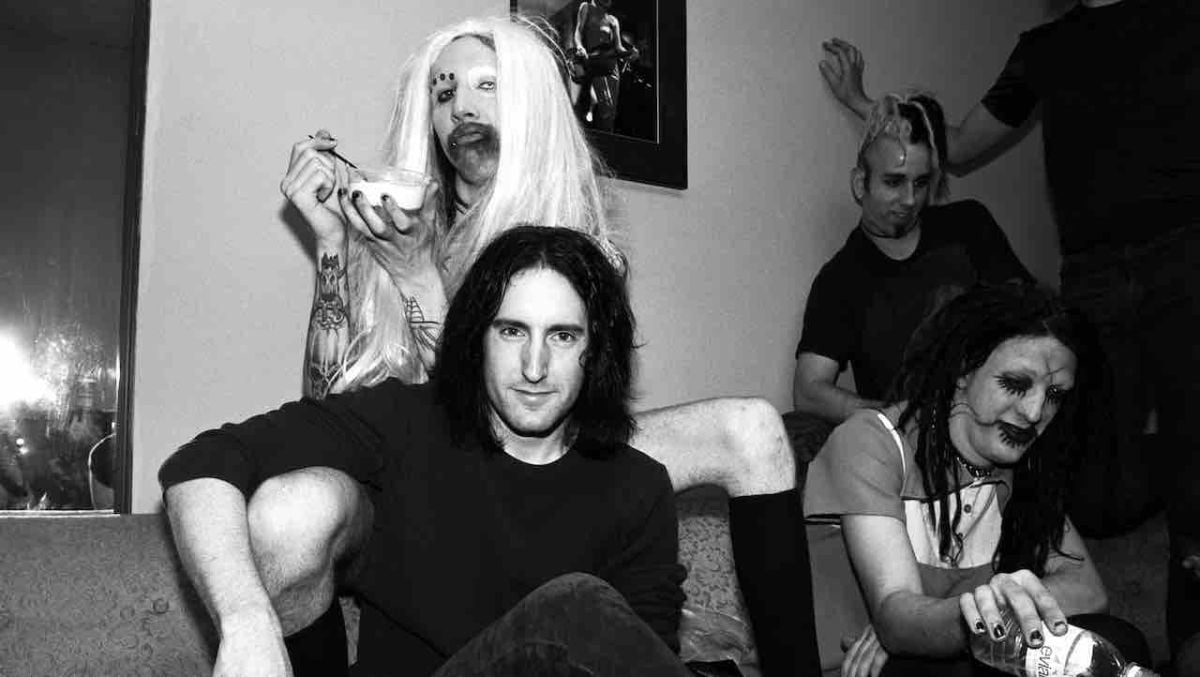 “I have been vocal over the years about my dislike of Manson as a person and cut ties with him nearly 25 years ago. As I said at the time, the passage from Manson’s memoir is a complete fabrication. I was infuriated and offended back when it came out and remain so today”, Reznor said, referring to claims Manson made about the two assaulting inebriated women.

Marilyn Manson denied the claims made against him on Instagram, calling them “horrible distortions of reality”. He further stated: “My intimate relationships have always been entirely consensual with like-minded partners. Regardless of how — and why — others are now choosing to misrepresent the past, that is the truth.”