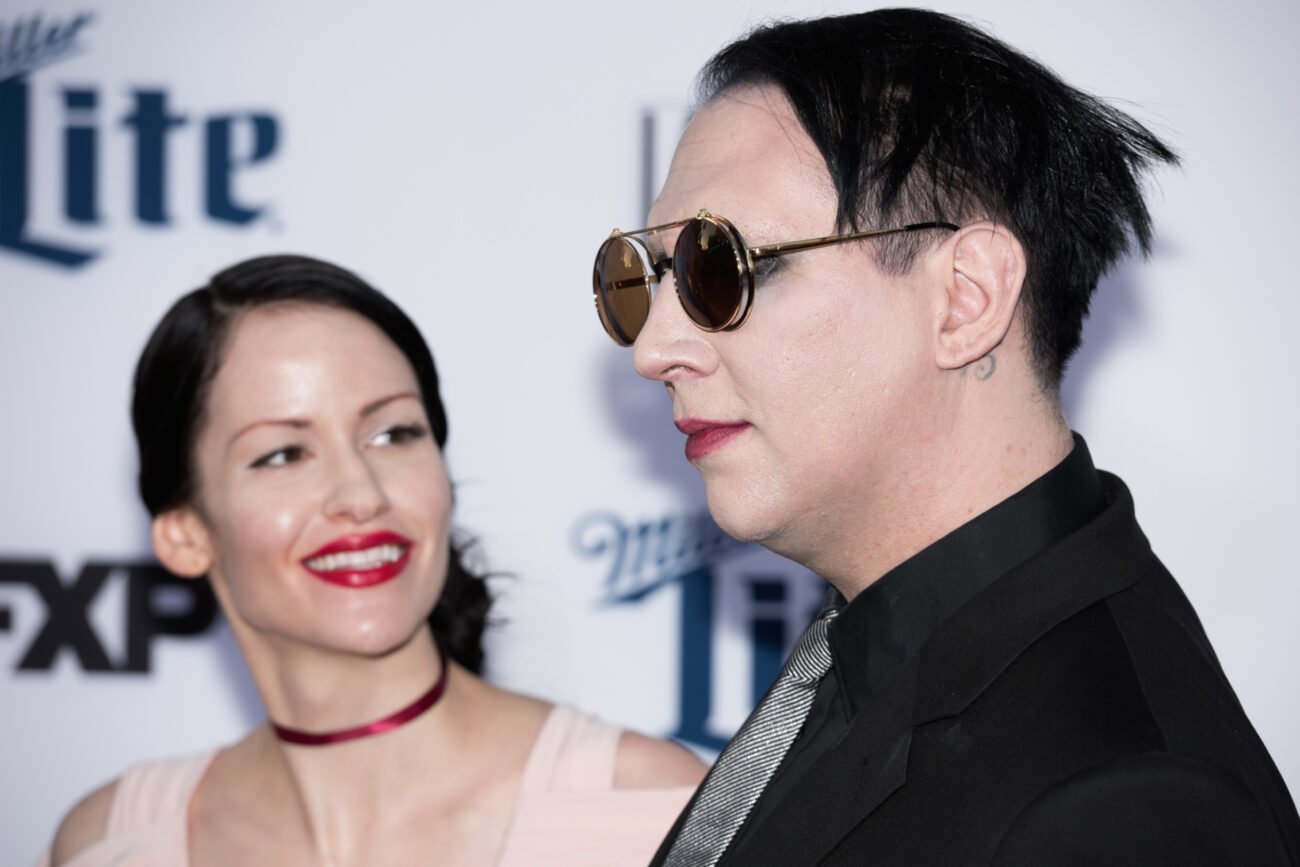 Is Marilyn Manson’s wife just as abusive as the singer is?

Wait . . . what? Not Dita! Say it’s not pin-up model & frequent RuPaul’s Drag Race guest judge Dita Von Teese! Nope, not Dita – she & Manson haven’t been married in a long time. Marilyn Manson managed to find a wife after his first ex-wife fled his house on Christmas and served him divorce papers in January, reportedly on the shock rocker’s birthday. 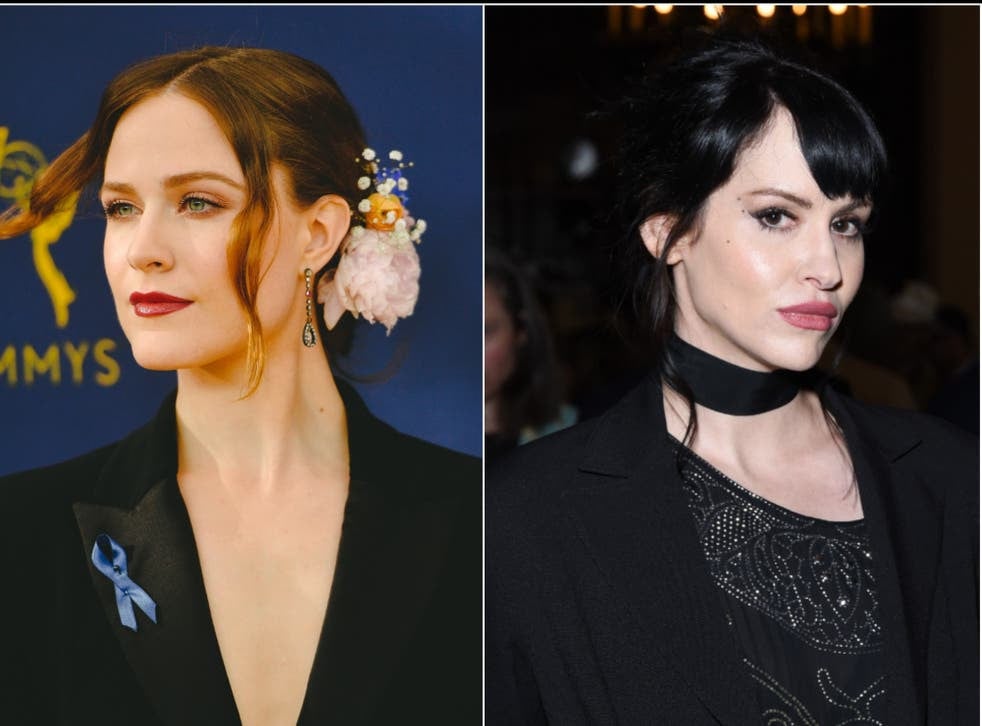 “On Dec. 19, I had to file a police report after I was alerted to threats made by @leslee_lane and @lindsayusichofficial for conspiring to release photos of me when I was UNDERAGE, after being given large amounts of drugs and alcohol after Brian performed on Halloween in Las Vegas to ‘ruin my career’ and ‘shut me up’.”

Let’s dive into this continuing saga. 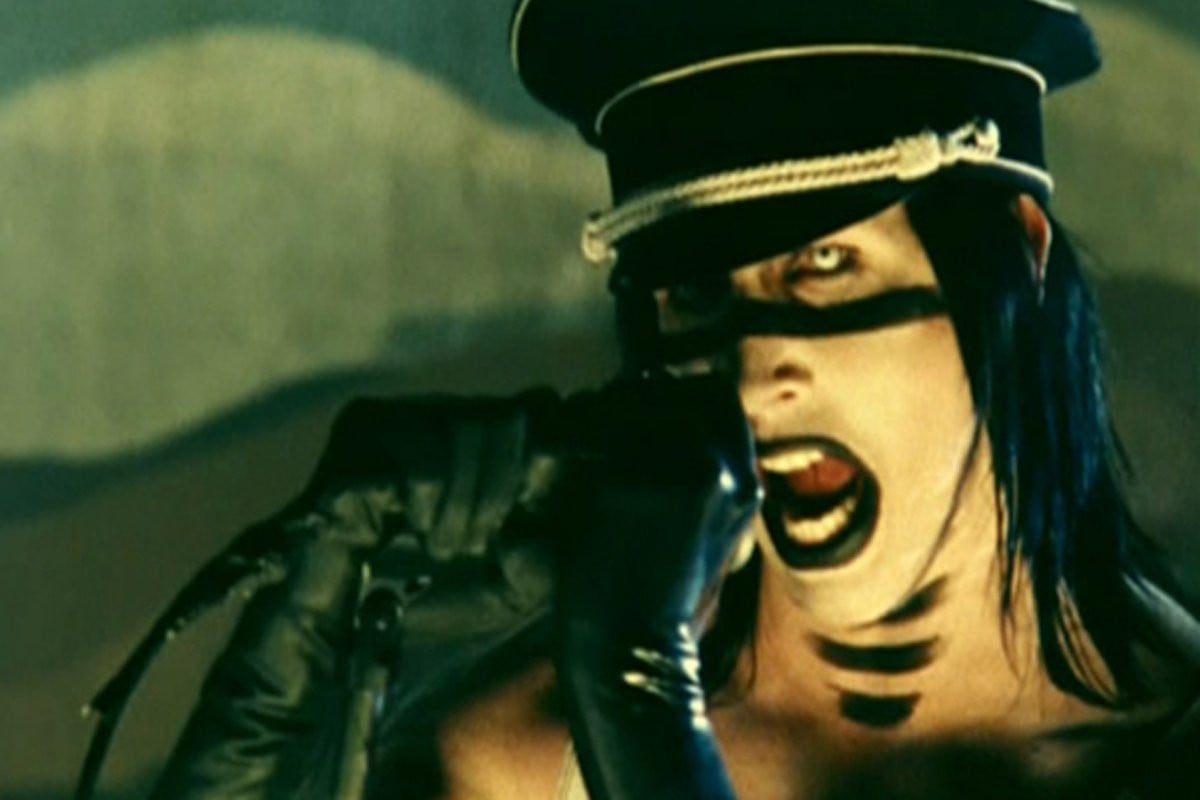 Evan Rachel Wood shared one of the photos Marilyn Manson’s wife was allegedly going to blackmail her with. “Here’s one of the photos. I am wearing Brian’s hat, which has long been a part of his stage show and photographed on many people in his camp. This is a part of the humiliation and blackmail,” she wrote.

Evan Rachel Wood also shared parts of the 2019 police report she filed with several names blacked out according to Music News. According to The Independent, @leslee_lane has been taken down from Instagram. They reached out to Marlyn Manson’s wife for comment but haven’t heard a response as of this article. 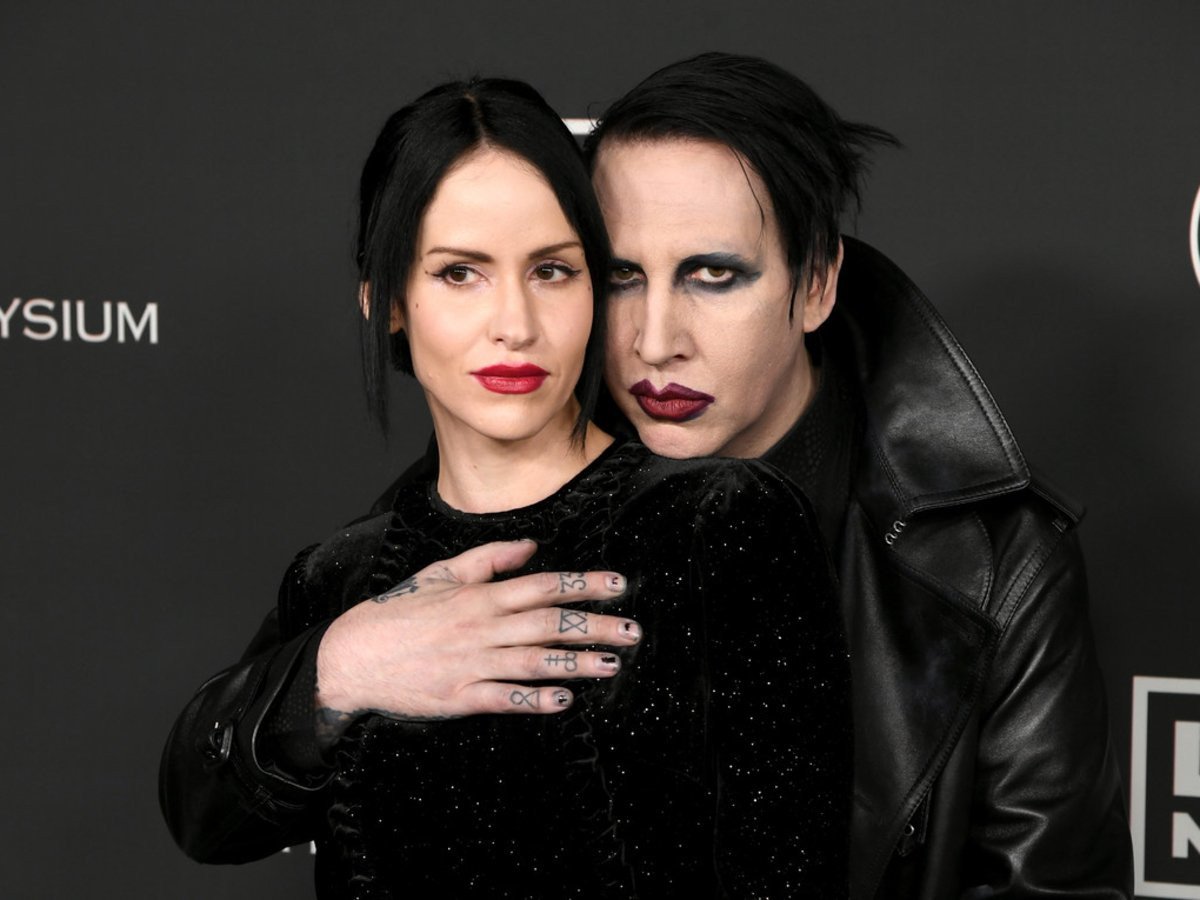 On Saturday, Evan Rachel Wood wrote on her timeline that Marilyn Manson would use derogatory & racist comments backstage and would hurl antisemitic words & actions against her. “I was called a ‘jew’ in a derogatory manner. He would draw swastikas over my bedside table when he was mad at me”, she shared in her Instagram post.

Evan Rachel Wood has also shared stories from at least four women who have accused Marilyn Manson of abusing them.

Who is Marilyn Manson’s wife?

Lindsay Usich is a professional photographer who married Marilyn Manson in 2020. She hasn’t released a statement on her Instagram page about the allegations or her time with Marilyn Manson, except to say “me and you – joyfully celebrate and experience it daily”.

However, things may not be all dark sunshine and black roses with this couple. According to Loudwire, metal artist Otep Shamaya alleged that Marilyn Manson is abusive to his current wife, too.

Shamaya released a statement about her thoughts on Marilyn Manson since they move in the same scenes and have mutual friends. Like some of Manson’s victims, she exclaimed she was a “HUGE fan” of his and even “wore his shirt to Ozzfest when he was being blamed for Columbine”. 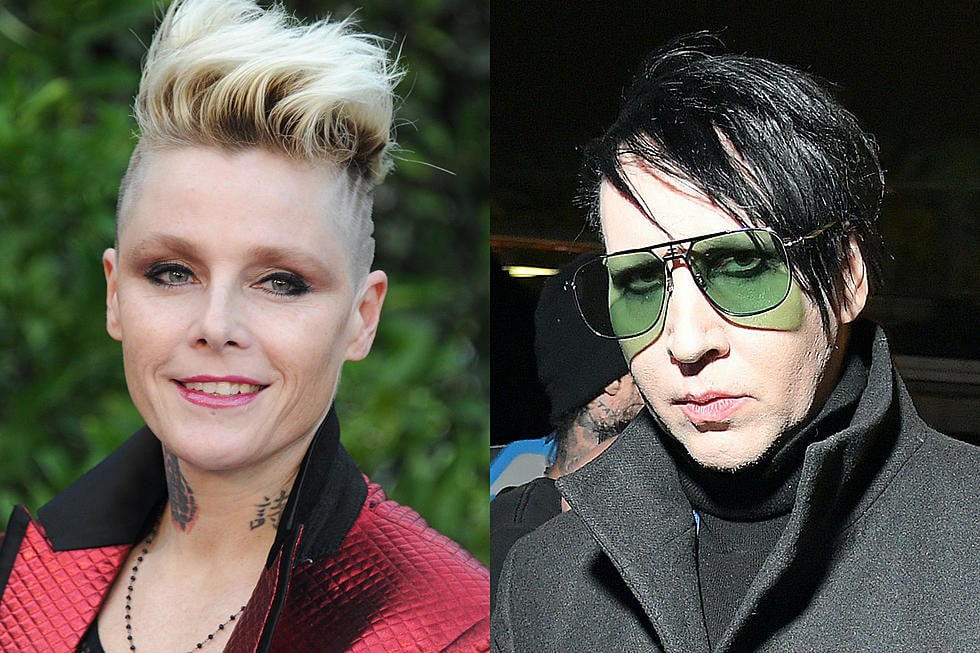 Is Marilyn Manson abusing his wife?

That said, she stated she knows people who know Marilyn Manson’s wife and shared her experiences from when she dated a woman who knew her personally:

“Lyndsay used to call our house In the early hours & I was told she was hysterical bcz he was on another drug binge, threatening her life, throwing knives at her that stuck in the wall & verbally assaulting her. We offered many times to have her come to mine bcz he would NEVER come face ME with that bulls*** (believe it) but sadly she wouldn’t leave him.”

Further, Shamaya detailed that Marilyn Manson would start calling the house, high on drugs, accusing his wife of cheating with an imaginary person.

After that statement, Shamaya left her fans with a final word on her thoughts: “He’s not the Luciferian evil everyone thinks he is. He’s just a violent junkie who chooses to bully and, according to reports, physically & sexually attacks women who he thinks are weaker than he is. I say . . . may he rot.”