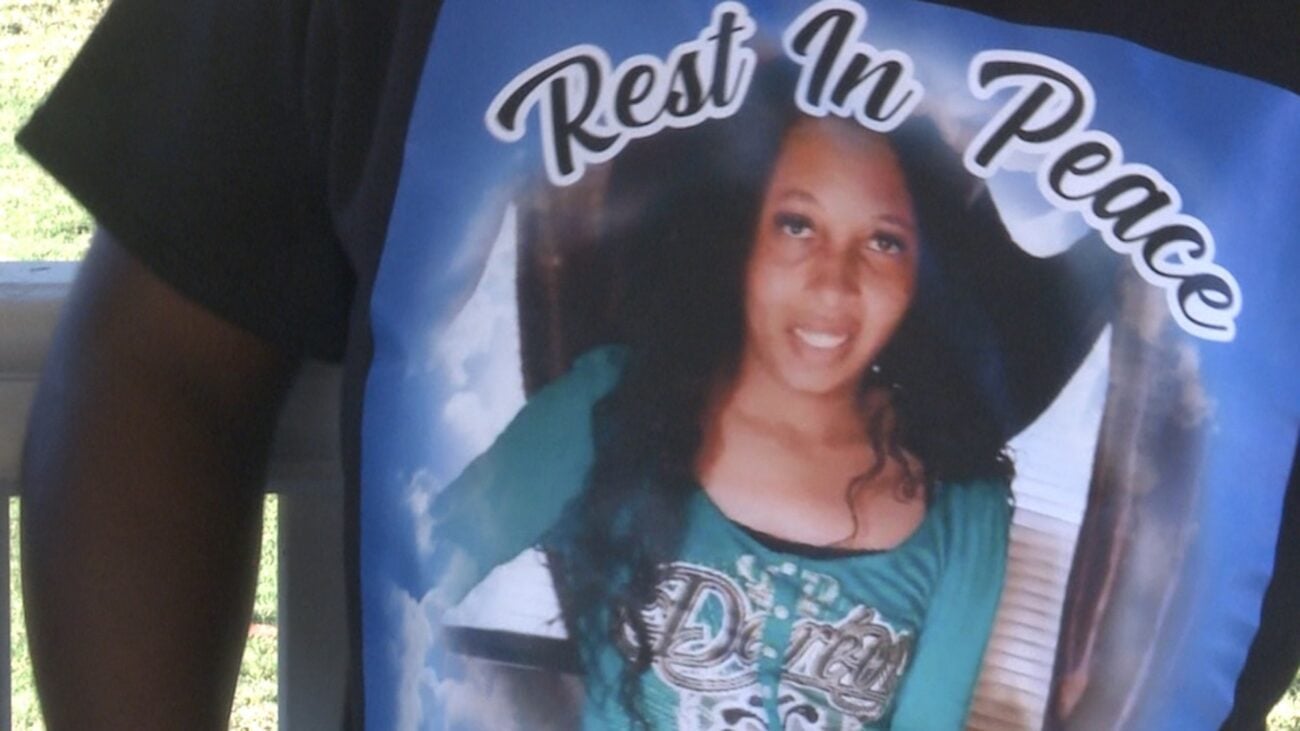 In Huntsville, Alabama, a police officer found the body of Christina Nance on October 7th. Her body was discovered in a police van in the corner of a police parking lot at the Huntsville Public Safety Complex. 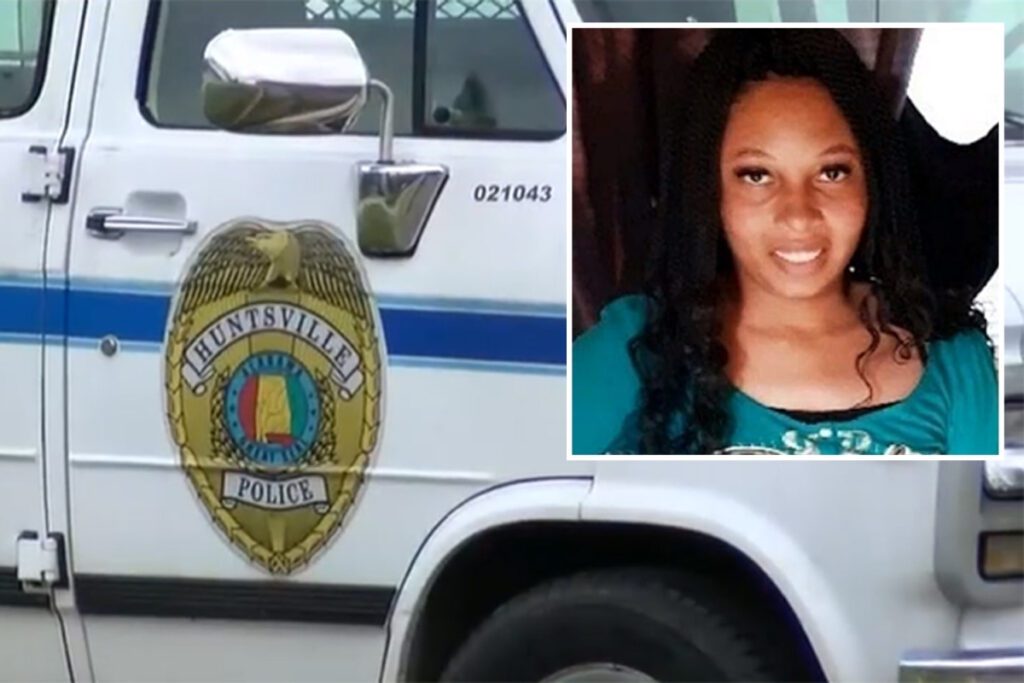 On October 2nd, Nance’s family reported her missing. Tragically, her body was found by an officer on October 7th. “The officer noticed shoes next to the van and approached, discovering Ms. Nance’s body inside. Windows on the van were observed to be opened and on this type of van they popped outward,” McCarver said.

He continued, “All city vehicles should remain locked any time they are not in use or occupied. Sometimes, you just have to say that was something that shouldn’t have happened. It did.”

McCarver explained that after investigating security footage from the parking lot, Christina Nance had found the unlocked van and entered looking for shelter. Investigators have determined that Nance opened the van on September 25th around 12:30 pm. 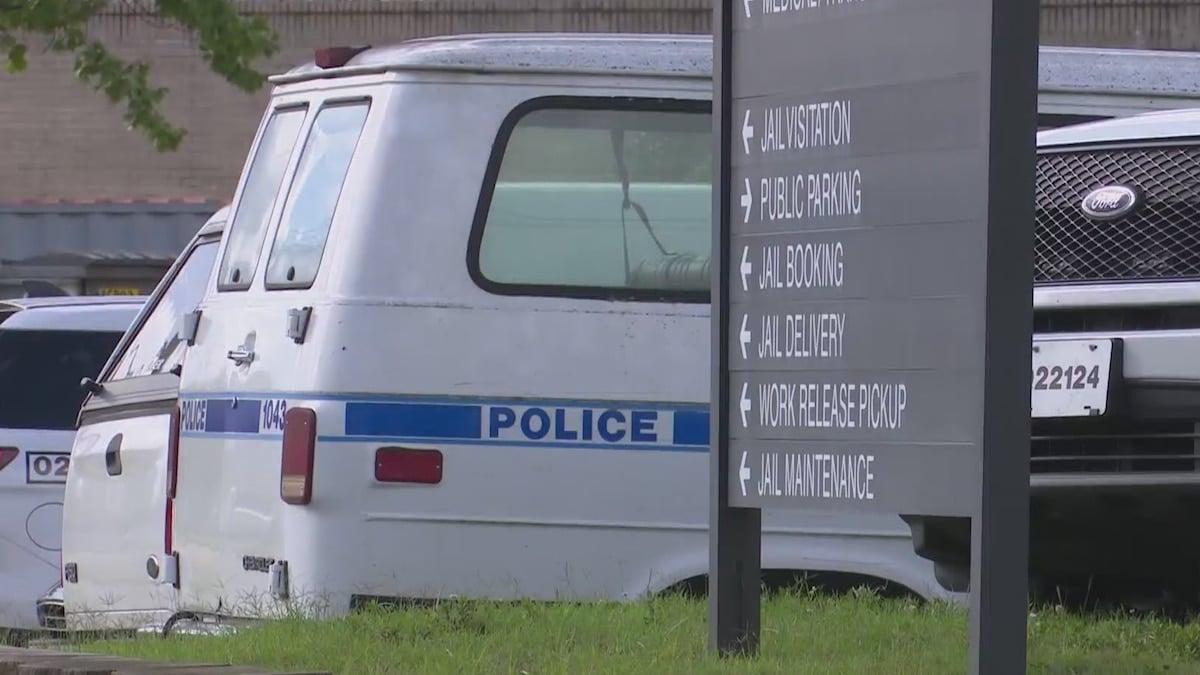 During the news conference, McCarver detailed Christina Nance’s timeline for reporters through grainy surveillance footage, explaining Nance’s movements on September 25th and the days after as she opened & closed the windows of the van.

“Ms. Nance is observed in the video, walking around the parking lot” on the 25th, McCarver said. “She lays down in the bushes at some point (and) she sits on the hood of a police car for some time. She approaches other cars in the parking lot. . . And this all happens for about 10 minutes before she enters the van”. 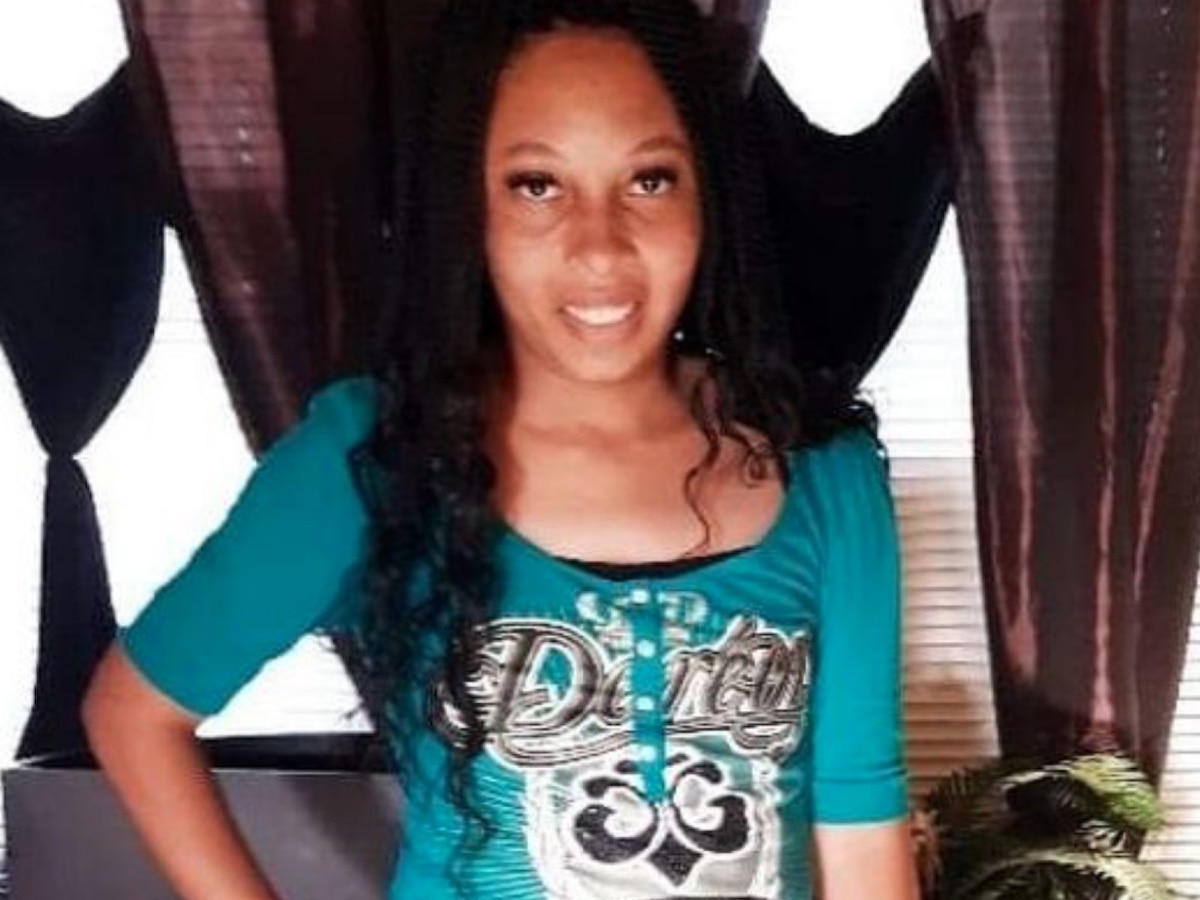 Nance locked in van with no way out

Authorities announced that the last time Nance opened the windows, in what McCarver described as a very populated parking lot, was September 28th, the deputy chief said.

“Cars go by, people walk nearby the van. We just wish that she would have hollered out to someone or something, because there were plenty of. . . what we see as potential opportunities for this to not be a tragedy. And unfortunately, no one was able to realize she was in that van and that was the outcome,” McCarver said.

It was revealed that the van in question was purchased in 1995 and used for inmate transportation. After being repurposed in the early 2000s, the van was left unused in the back corner of the parking lot. Since it was designed to hold inmates, once the doors have been closed, there is no way to exit from the inside. 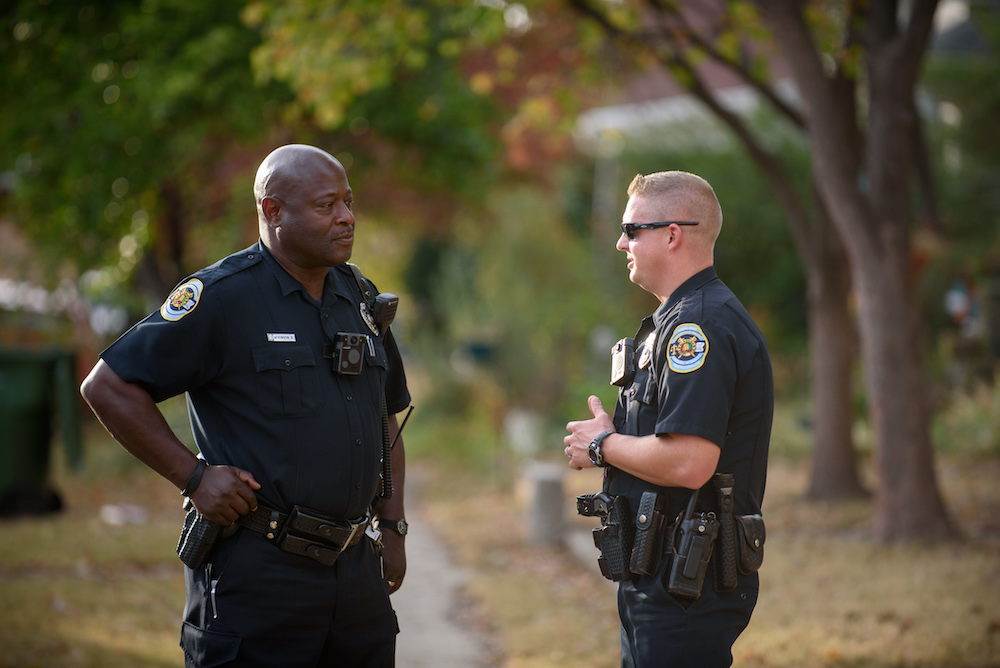 Police consider possibility Nance was under the influence

McCarver said authorities at this point “have no idea of knowing what her state of mind was, what was going on there”.

Madison County Coroner Dr. Tyler Berryhill said no foul play or bodily injury was detected during an autopsy conducted on October 12th, a news release from the police department said. “The official cause of death will be ruled by the State Medical Examiner once additional studies, including toxicology, are complete,” the release says.

McCarver said the department’s Crisis Intervention Team (CIT) officers “know her pretty well”. He said, “They have worked with her in the past to provide resources and different things. We are familiar with her — very familiar with her”. 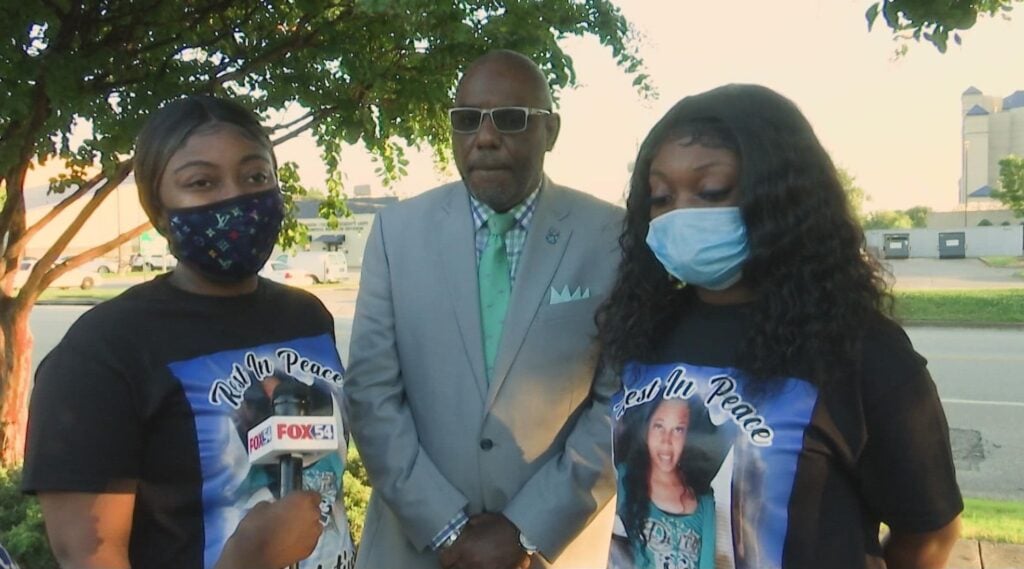 Despite the evidence pointing towards an accidental death, the Huntsville Police Department is facing scrutiny on how her remains were undiscovered in a police vehicle for nearly twelve days.

Christina Nance’s family was able to observe the surveillance video on Friday ahead of the media briefing, McCarver said, emphasizing that the police are dedicated to working alongside Nance’s family.

“The video was not clear enough to indicate that that was our sister Christina Nance,” Nance’s sister Whitney Nance told CNN affiliate WAFF. “It was just very heartbreaking to know that we didn’t get the clarification that we really needed, that we wanted”. 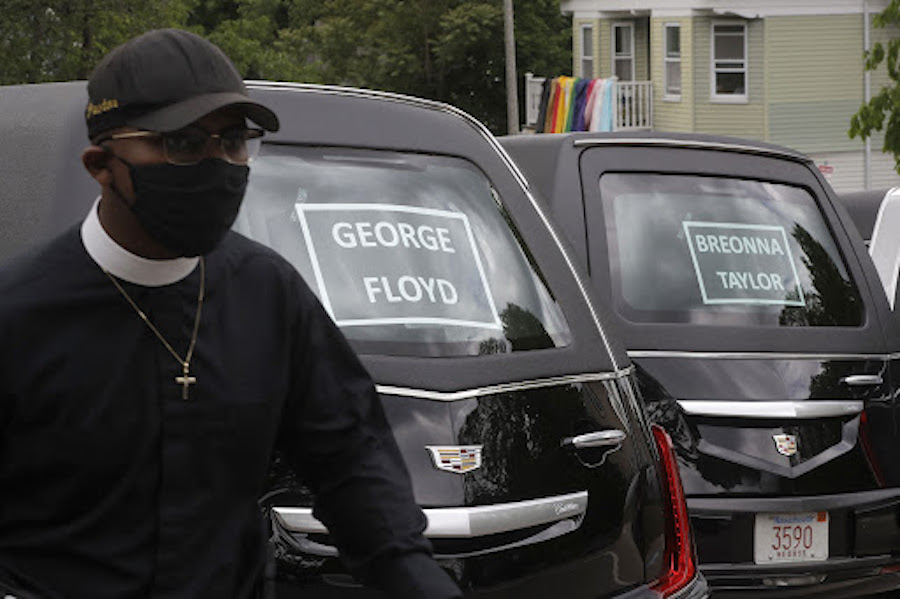 Civil rights attorney Ben Crump, who represented the families of George Floyd & Breonna Taylor, announced that he would be representing the Nance family as the investigation continues.

“We will get to the truth of what happened to Christina Nance, the young Black woman found dead in the police van in front of the Huntsville Police Department. We lift up Christina’s family with prayer as they mourn this devastating loss,” Crump said.