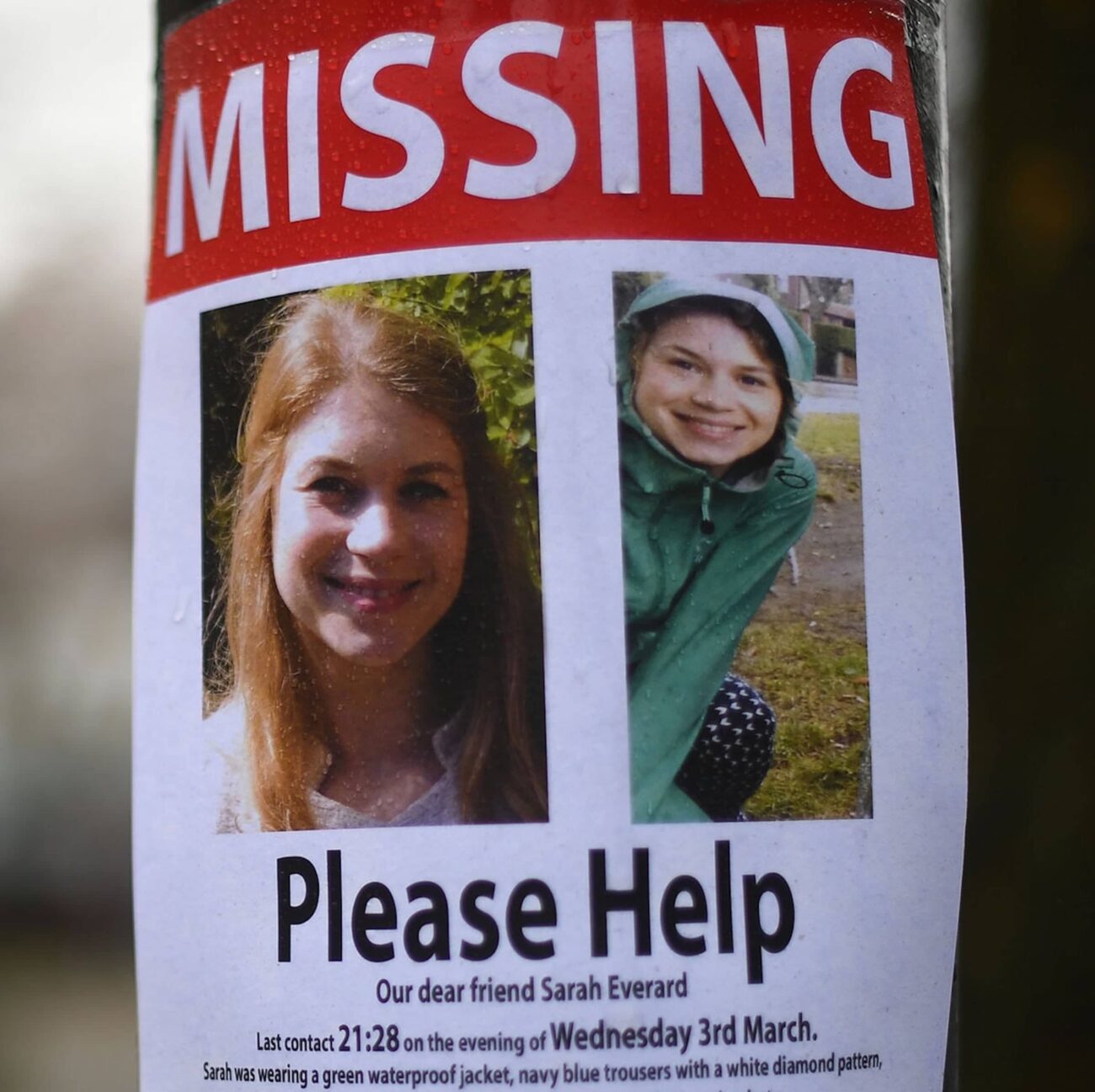 In March, Sarah Everard was falsely arrested by an officer in plain clothes before she was kidnapped, assaulted, and murdered. CCTV footage shows the interaction between Everard and her killer, Officer Wayne Couzens. After following the officer’s orders, Everard lost her life.

Now, as the case continues to raise speculation, the U.K. Metropolitan Police must face nationwide distrust in their officers. People stopped by a lone plain-clothes officer should challenge their legitimacy, the Met Police says.

Meanwhile, conservative police commissioner, Philip Allott, resigns after remarking that Everard should have resisted the arrest. The murder of Sarah Everard has sparked a heated protest on femicide in the U.K. and how it’s handled by authorities. The following article contains triggering content including rape & murder. 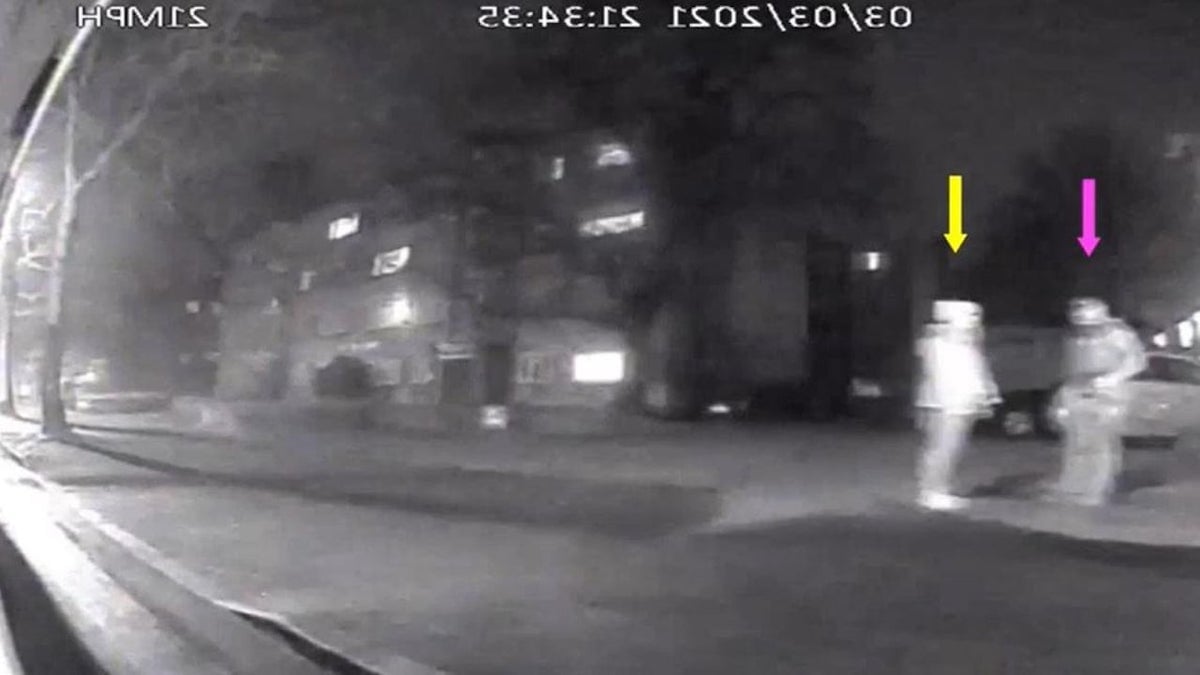 Sarah Everard was kidnapped by Metropolitan Police officer Wayne Couzens as he falsely arrested her for breaching Covid guidelines. CCTV footage shows the officer in plain clothes and presenting his police warrant card to Sarah Everard. As a result, she listens to the officer and enters his vehicle.

Wayne Couzens then drove for several hours before raping & strangling her and setting fire to her body. Fortunately, CCTV evidence presented in court allowed investigating officers and prosecutors to piece together a timeline of Couzens’ movements and confirm his guilt. 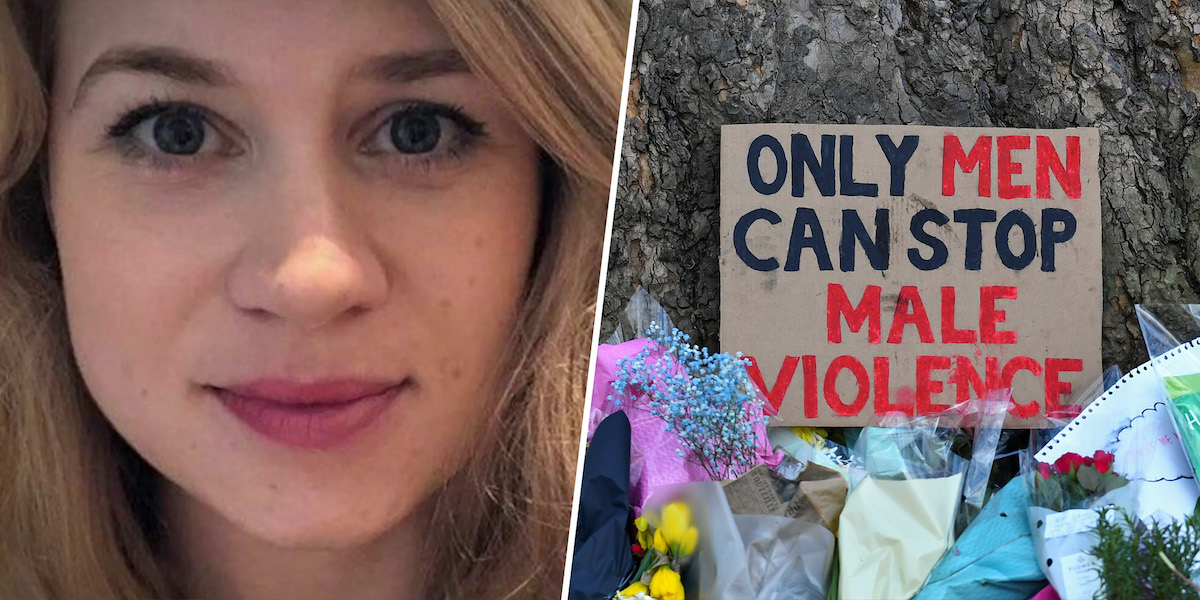 After the murder of Sarah Everard by a serving police officer, the Met now announces that it’s “entirely reasonable” to require an officer’s identity & purposes. Wayne Couzens showed a warrant card and used handcuffs as he kidnapped Everard before her rape & murder.

Policing minister Kit Malthouse said it’s “reasonable” for women with doubts about a police officer’s conduct to make “lines of inquiry”, but that “won’t be appropriate in every circumstance” because officers “seeking to keep us all safe every day need to be able to go about their business.”

Scotland Yard advised people stopped by a single plain-clothes officer to ask “where are your colleagues” and “where have you come from?” It suggested other “very searching questions”, including “why are you here” and “exactly why are you stopping or talking to me?” The force said that to verify the answers, people should ask to speak to an operator on a police radio to determine if the officer is genuine and acting legitimately. 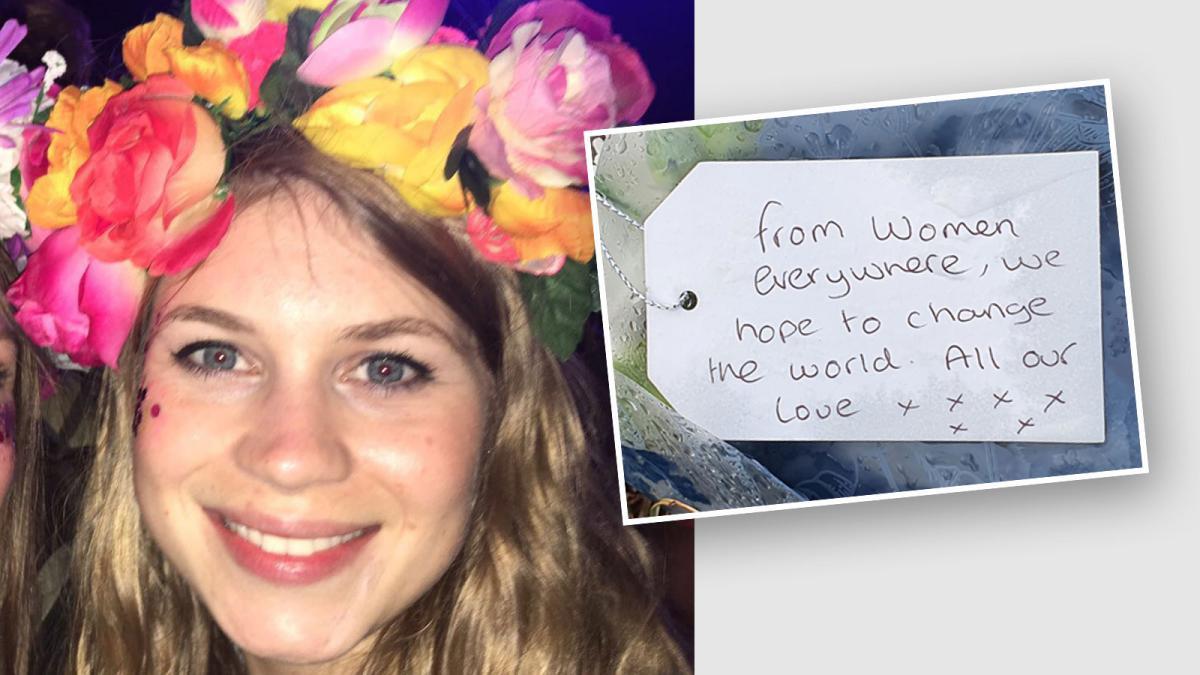 It added, “All officers will, of course, know about this case and will be expecting in an interaction like that – rare as it may be – that members of the public may be understandably concerned and more distrusting than they previously would have been, and should and will expect to be asked more questions.”

In the event someone believes they are in “real and imminent danger” the Met advised they “must seek assistance – shouting out to a passer-by, running into a house, knocking on a door, waving a bus down or if you are in the position to do so calling 999.” 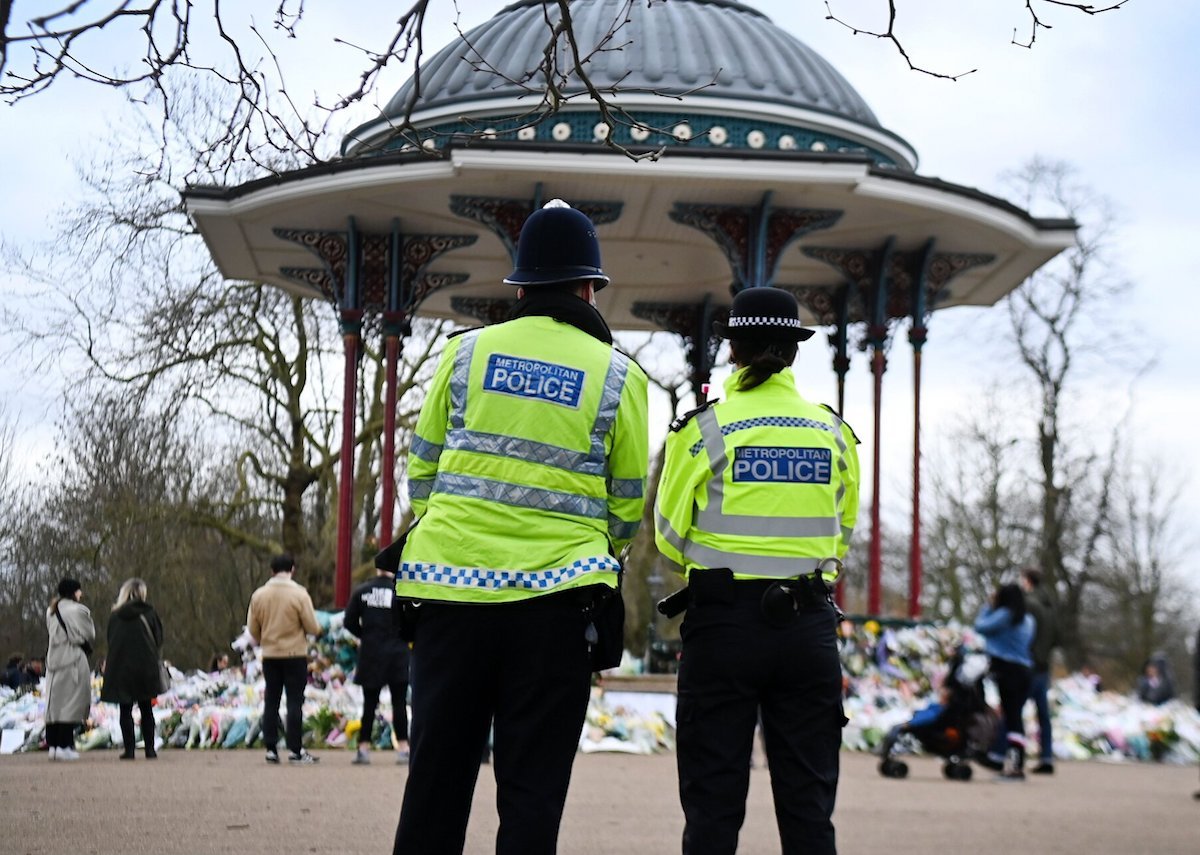 The police commissioner accused of victim-blaming in the case of Sarah Everard has resigned after being told there was a “catastrophic lack of confidence” in his position.

Philip Allott, who manages North Yorkshire police, was scrutinized after he said women “need to be streetwise” about police protocols and should “just learn a bit about that legal process” in case they were approached by an officer.

The majority of his colleagues signed a letter urging him to quit, saying they were “shocked” and “dismayed” by his comments. They said his response to the criticism had been “dismissive and completely devoid of emotional intelligence or empathy, approaching disregard, for the human impact his words have had.”

What do you think about the Met’s statement on questioning officers? Is it enough to protect civilians? Let us know in the comments below.