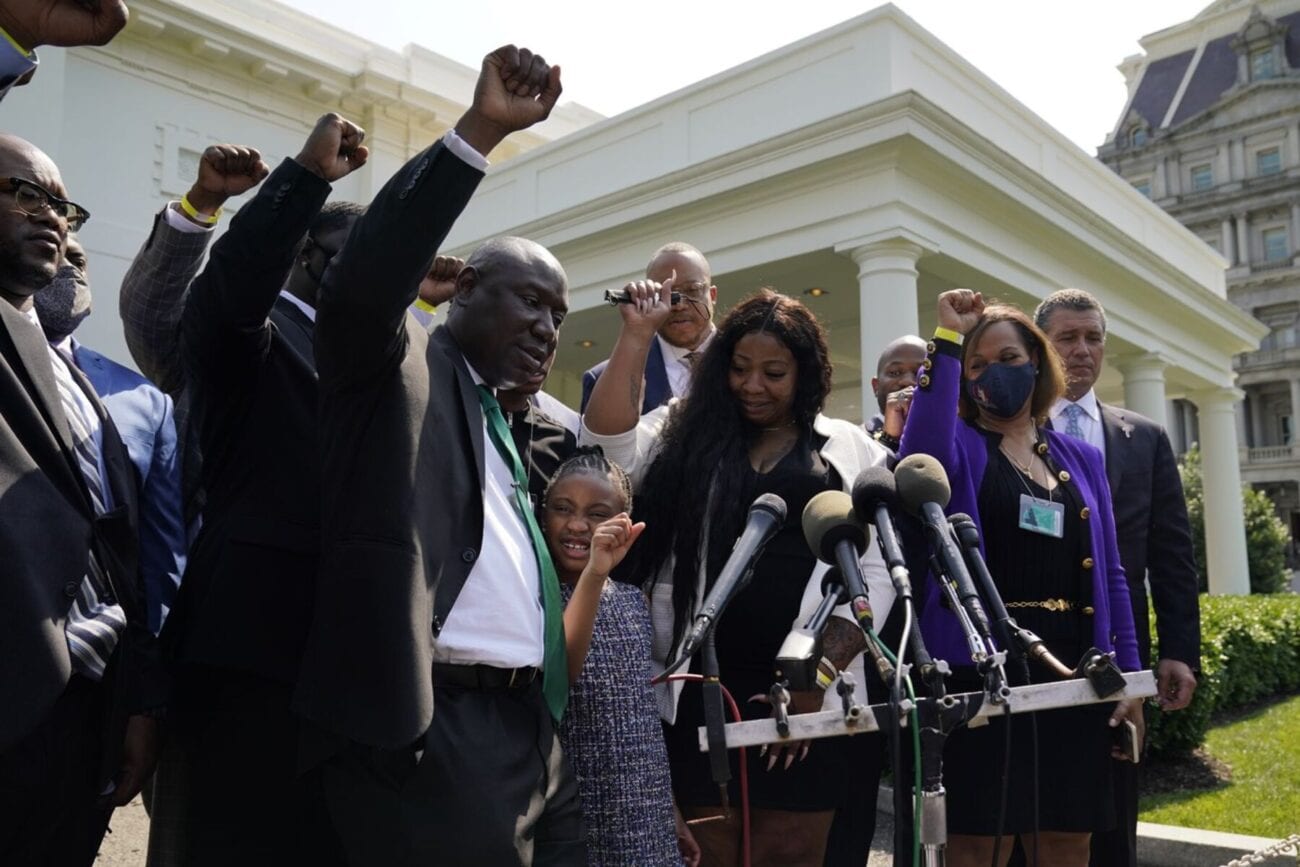 It has been a year since the murder of George Floyd in Minneapolis, Minnesota by a police officer, and his memorial continues to be honored and remembered on this day. All over the country, folks are showing up, speaking out, and remembering his life. Let’s take a look at all the ways he’s being honored today. 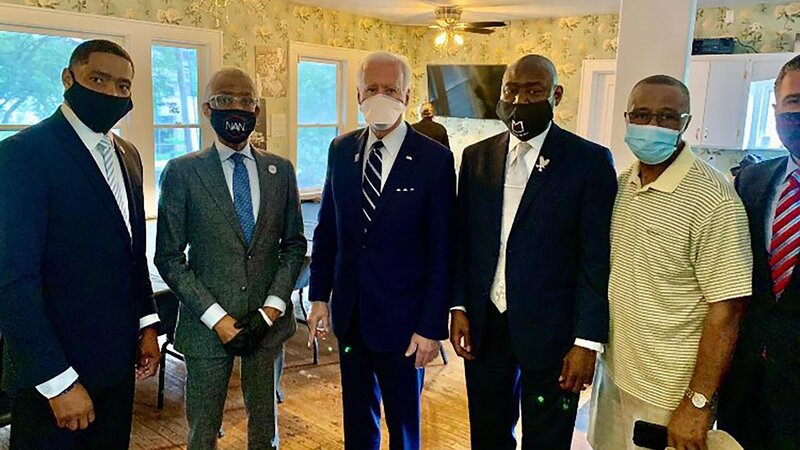 Today, the memorial of George Floyd is being honored as President Biden and Vice President Kamala Harris are meeting with George Floyd’s family to discuss the George Floyd Justice in Policing Act, an act that would “set up a national registry of police misconduct, ban racial and religious profiling by law enforcement and overhaul qualified immunity for police officers”, according to CNN.

As of now, this legislation still remains stalled in the Senate. “If you can make federal laws to protect the bird, which is the bald eagle, you can make federal laws to protect people of color”, Philonise Floyd, the brother of George Floyd, said on Tuesday. Reportedly, Kamala Harris and Joe Biden have urged Congress “to act with a sense of urgency” on passing police reform legislation.

“Although it has been one year since their beloved brother and father was murdered, for the family – for any family experiencing a profound loss – the first year can still feel like they got the news a few seconds ago. And they’ve had to relive that pain and grief each and every time those horrific 9 minutes and 29 seconds have been replayed,” Biden stated. 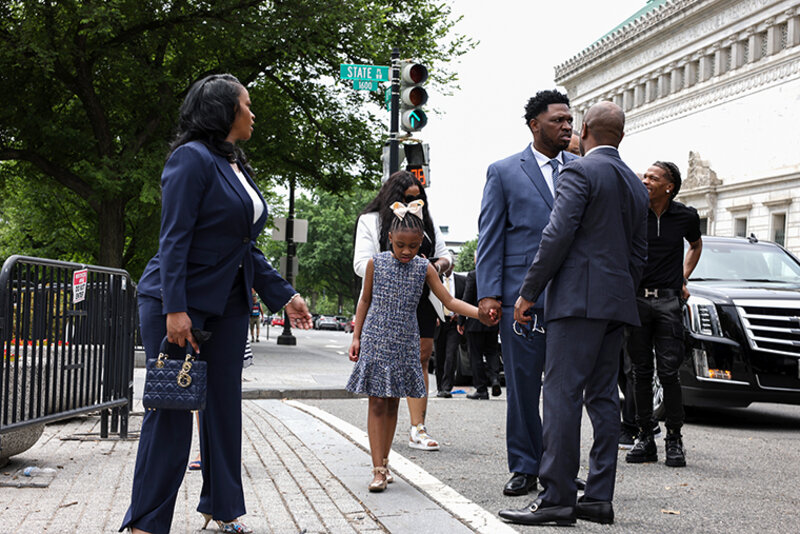 In Nevada, two police reform bills have been passed and signed by Gov. Steve Sisolak. CNN announced that the “Senate Bill 50 requires law enforcement to provide an extensive explanation for why there is no alternative to a no-knock warrant before a judge can approve one. Assembly Bill 58 gives the state attorney general the ability to investigate whether a department is denying people’s civil rights”. 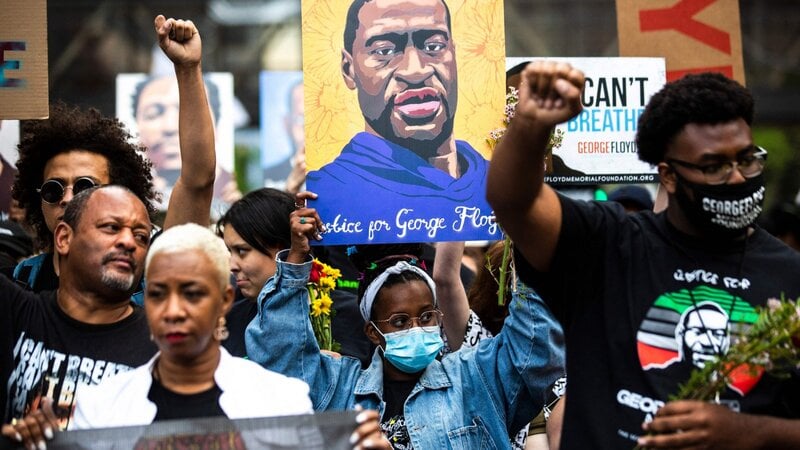 How communities are honoring George Floyd

Events have been going on all across the country today in memory of George Floyd. In Minneapolis, a few members of Floyd’s family have attended memorial events in honor of his life. One of these events include “Celebration of Life”, which is an event filled with games, food, and special performances by musical artists and local talents.

Places all around the country are hosting similar events to pay tribute to the memorial of George Floyd such as Dallas, who hosted a solidarity march and rally. The television channel BET is also paying tribute to George Floyd, by airing a special program called “Bars and Ballads for George Floyd” which features many notable figures such as Jon Batiste, Nas, Color of Change President Rashad Robinson, and more.

Angela Harrelson, the aunt of George Floyd, told CNN at his memorial today: “Today I just felt a day of relief. The support that we have received, the love to get to this day. I am just overwhelmed with joy and hope and I feel like change is here”. 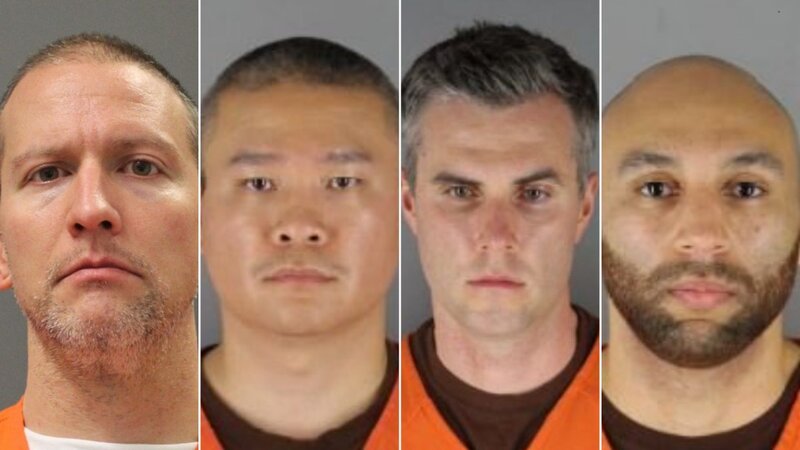 Changes made since his death

The murder of George Floyd done by the hands of a police officer rocked the nation a year ago, as his death was one of the far too many Black lives lost in America due to police brutality and racism. Minneapolis Police officer Derek Chauvin knelt on George Floyd’s neck for over nine minutes as three other officers stood and watched, doing nothing to stop him.

Since the murder of George Floyd, Chauvin has been convicted of second-degree unintentional murder, third-degree murder, and second-degree manslaughter. Derek Chauvin will officially be sentenced next month on June 25th. The other officers at the crime scene which include Tou Thao, Thomas Lane, and J. Alexander Kueng still have to stand trial, which is scheduled to take place on March 7, 2022.