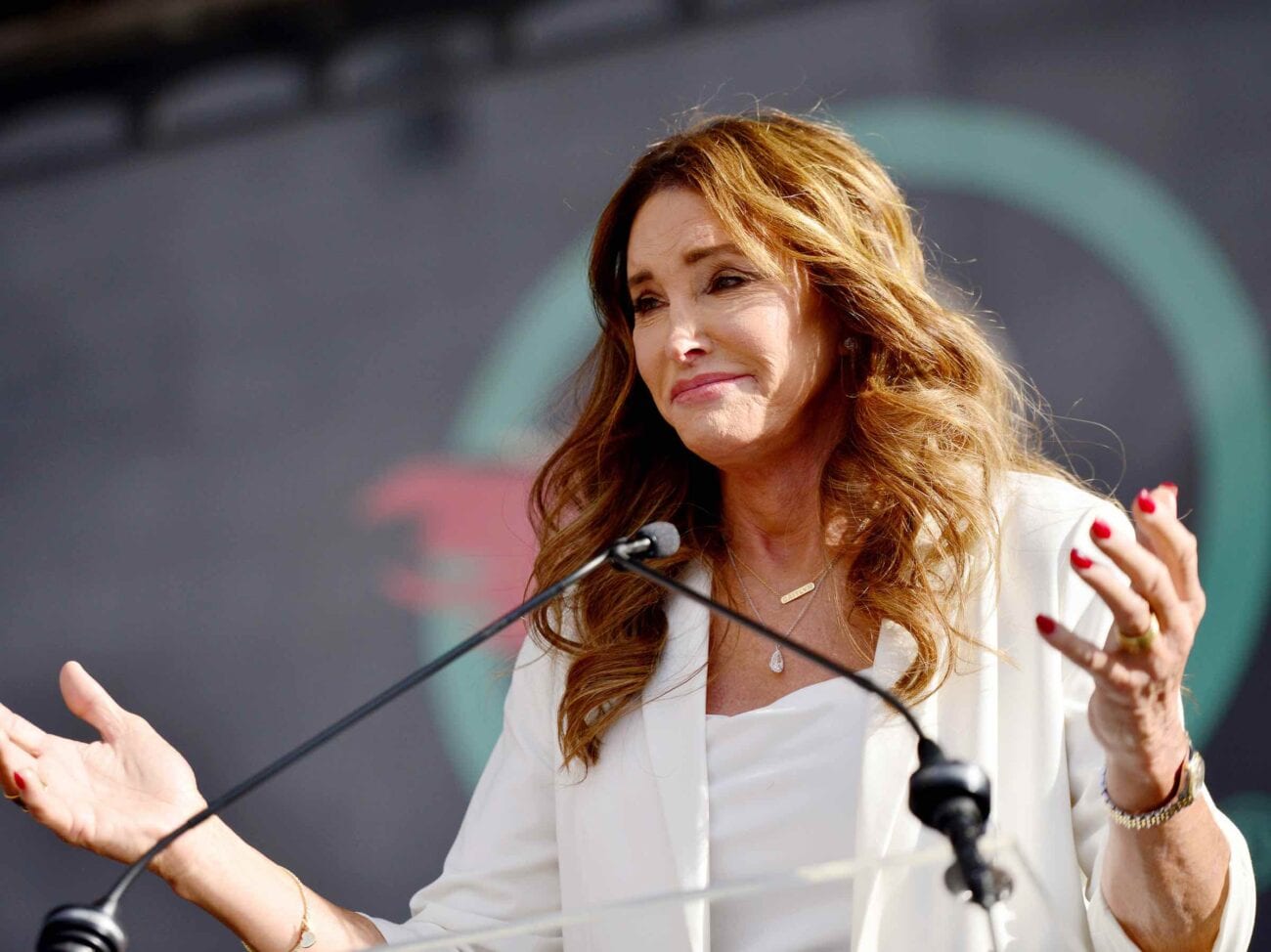 #SayNoToJenner: Why are Twitter users against Caitlyn Jenner’s campaign?

Though Caitlyn Jenner is one of the most famous transgender people in America, many are not excited for this announcement. Twitter naturally holds most of these counter arguments for Caitlyn Jenner’s announcement, many citing several issues with her platform as well as her personality.

But why are people so up in arms about this announcement? What are their arguments specifically? We combed through the threads and found the best reactions to Caitlyn Jenner’s announcement to run for governor of California. Get ready to retweet and dive into why dissenters are telling the internet #SayNoToJenner. 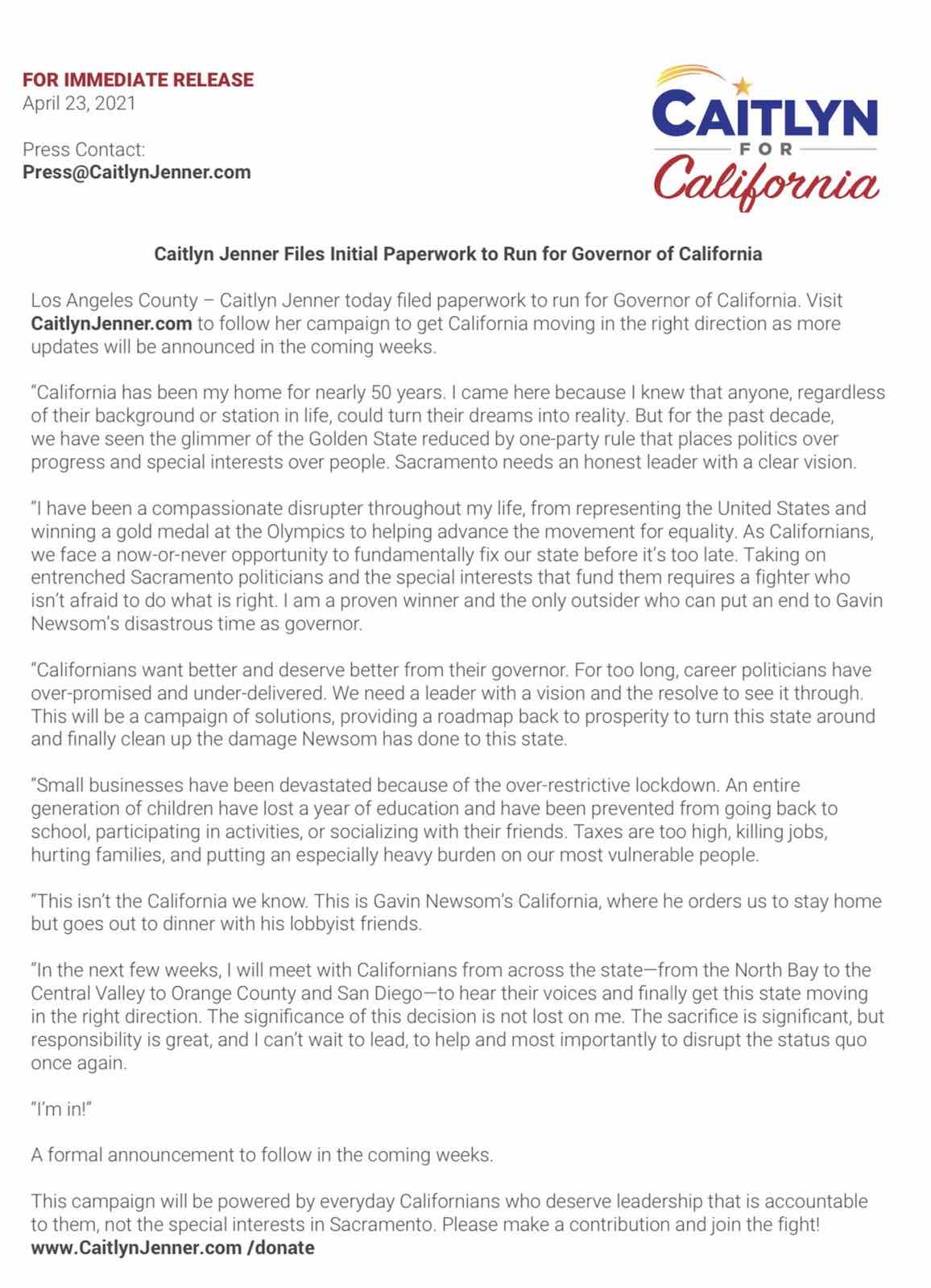 Jenner made the announcement of her candidacy on her Instagram account on Friday. Almost immediately after, she began citing her reasoning for running as a need for a stronger leader in the state of California.

Jenner told Axios, who first reported the story Friday: “for the past decade, we have seen the glimmer of the Golden State reduced by one-party rule that places politics over progress and special interests over people.”

Jenner was specifically targeting current California governor Gavin Newsom, who faced increasing criticism as the COVID-19 pandemic continued. Jenner is not above controversy herself, as she is reported to be working with the former campaign advisors of former President of the United States, Donald Trump, which is the spark for some of the backlash she is currently receiving. 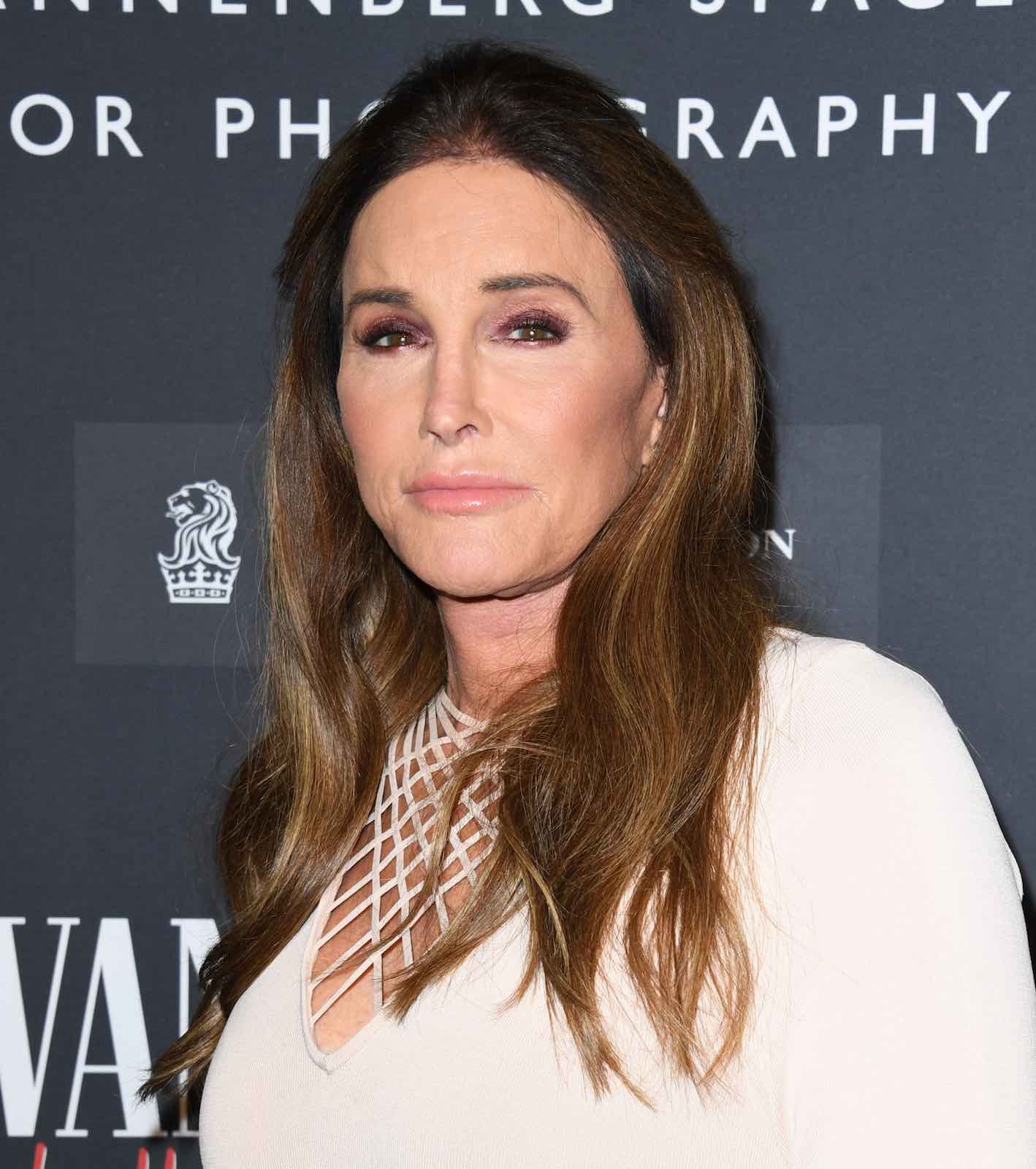 As a prominent transgender woman, you would think people would be overjoyed at the idea of her running for Governor. That couldn’t be further from the truth.

Most of the dissenting voices cite Jenner’s previous support of former President Trump back when he was in office as a reason of contention. Others cited her working with Trump’s former advisors and the fact that she is running as a Republican candidate during a time where the GOP is pushing bills aimed at repressing transgender youth’s ability to play sports or their access to gender affirming medicines as a point of concern.

Of course, Twitter has every reaction to the news you can think of, from the serious to the silly.

The fact that Jenner is the Republican candidate for the governor’s job in California clearly shows how desperate the #GOP is ! #SayNoToJenner pic.twitter.com/0Fn1X49Fu3

The #SayNoToJenner has already begun trending, with people voicing their opinions loud and clear on Twitter (so basically it’s business as usual for Twitter).

Some of the highlights of these threads include:

I’m a transgender woman, and I #SayNoToJenner. Not because she’s trans, of course. But because she’s an idiot.. and a Republican… like how are you gonna be Trans and run as Republican? Also, remember her MAGA days? I haven’t forgotten.

Yeah, her MAGA days were what the kids call ‘a bad look’.

Caitlyn Jenner running for governor is a fucking joke. I don’t want to see another reality tv “star” in government ever again. #SayNoToJenner

If we had a nickel for every time this happened, we’d have two nickels, which isn’t a lot but it’s weird that it happened twice. . .

The fact even tons of transgender people are #SayNoToJenner means it isn’t a trans issue.

So this isn’t about perceived hypocrisy

If enough people say the same thing, then perhaps their argument has a grain of truth to it. Just a thought for those pointing out this “hypocrisy”. . .

Brevity is the soul of wit, after all.

That might actually be the next hashtag to get trending (and we wouldn’t be surprised).

Hey y'all, just a reminder that there are tons of AWESOME relevant dunks on Caitlyn Jenner that don't include dead naming her. #SayNoToJenner

Wonder if Caitlyn Jenner's entry into politics will have a negative effect on the whole Kardashian brand? No thank you, we already had the Kanye moment. #SayNoToJenner

The Kardashians are not having a good year.

That is pretty concerning, we won’t lie.

I think #SayNoToJenner #CaitlynForCalifornia #CaitlynJenner is getting the attention that they need right now. I wish it could just all be ignored. Any attention/publicity at all makes them more popular. Look at Trump for example.

This is not dying anytime soon. Sorry dude.

What are your thoughts on Caitlyn Jenner’s announcement to run for governor of California? Drop them below in the comments so we can keep the conversation going.