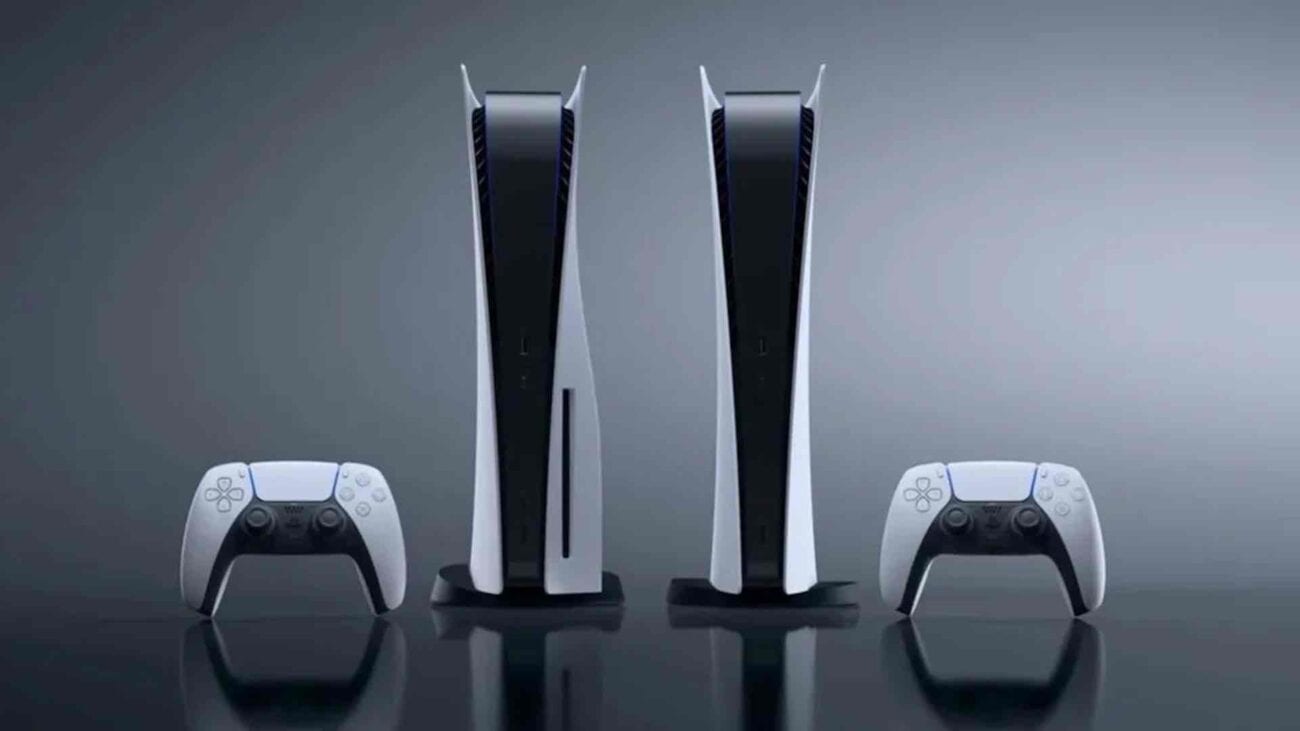 Still hunting for a PS5? Feel a little better after looking at these memes

Although the PS5 is supposed to be the main competition of the Xbox series S, the internet has been more invested in making memes about the console. Instead of discussing the PS5 specs, people have paid more attention to its design than its performance.

It’s been hard to get our hands on the new PS5 – especially because of the price – so we figured we could poke fun at the console instead. Check out these memes to remind you why you didn’t really want the console anyway. 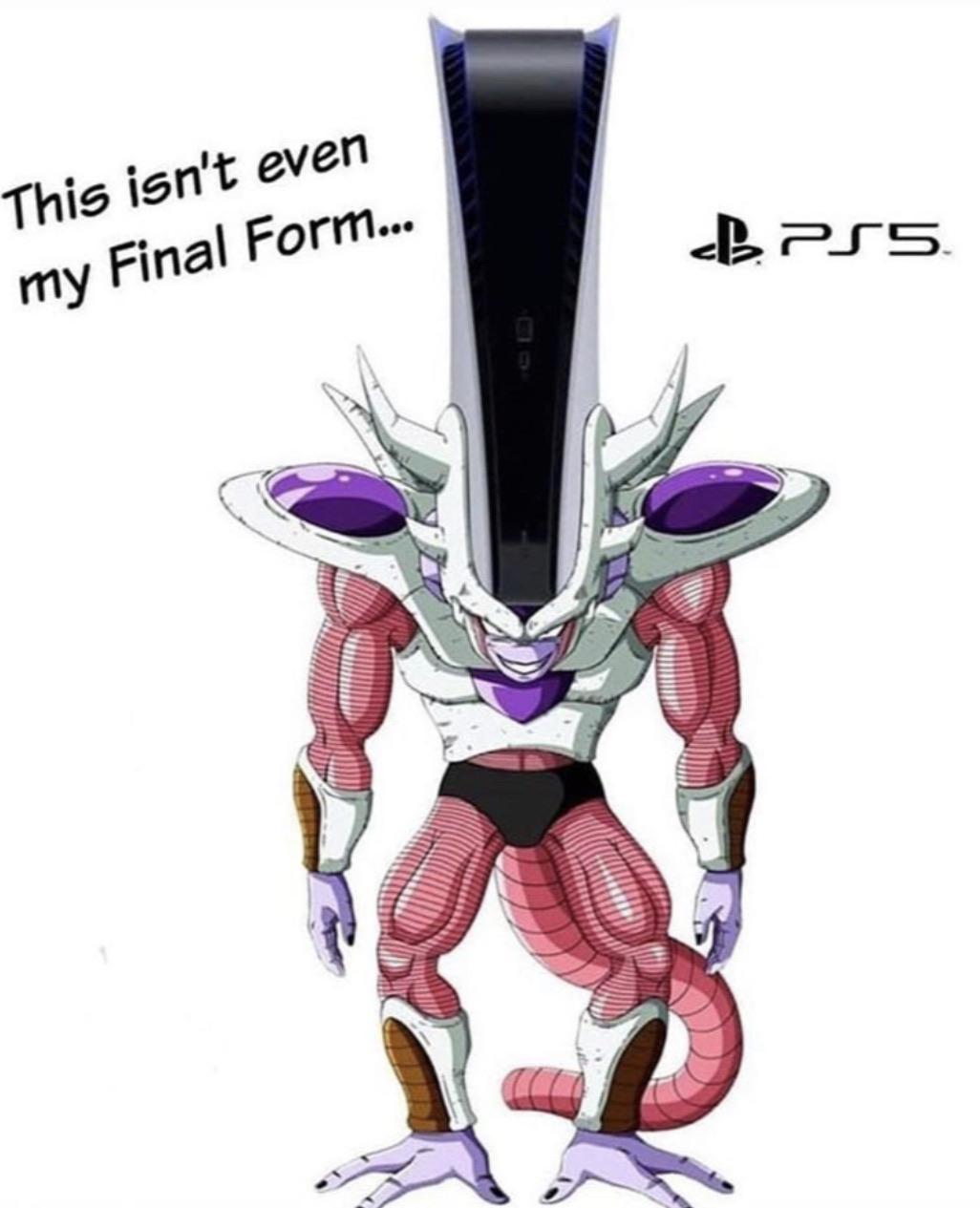 Wait until you see my true power!

Technology has had a tendency to reduce size while increasing power. Unfortunately, the PS5 forgot about this and went back to designing a huge console. This Frieza meme sums up what the new PlayStation design felt like. 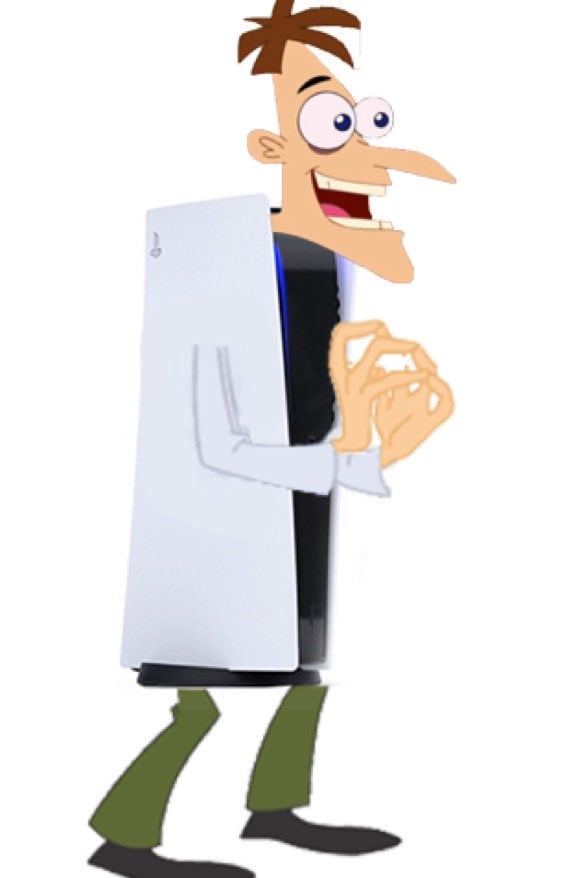 We’re still unsure if we’re looking at the PS5 or at Dr. Doofenshmirtz. 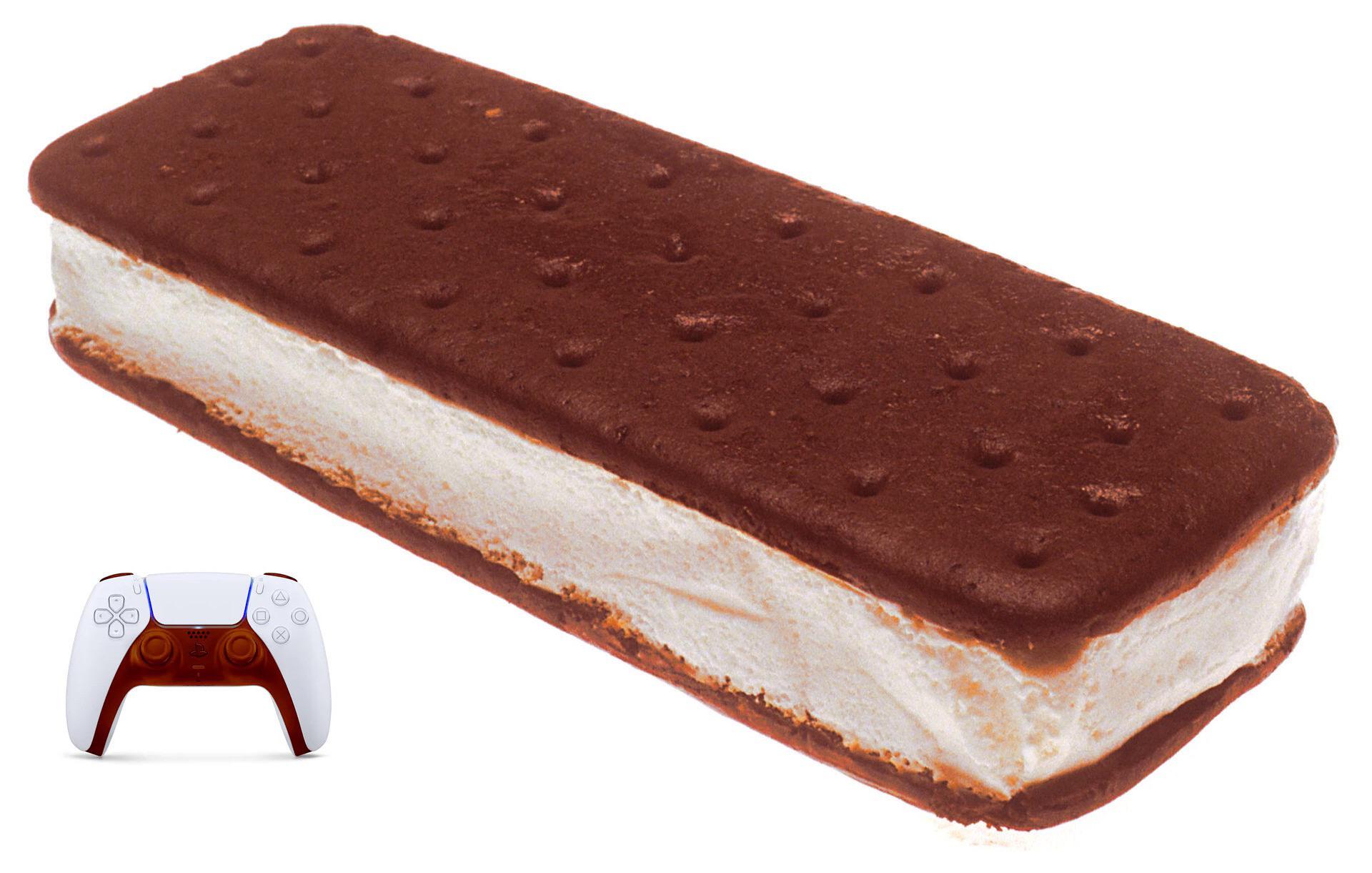 For some reason, this meme made the PS5 look more decent to us. Who could ever hate on the design of an ice cream sandwich? 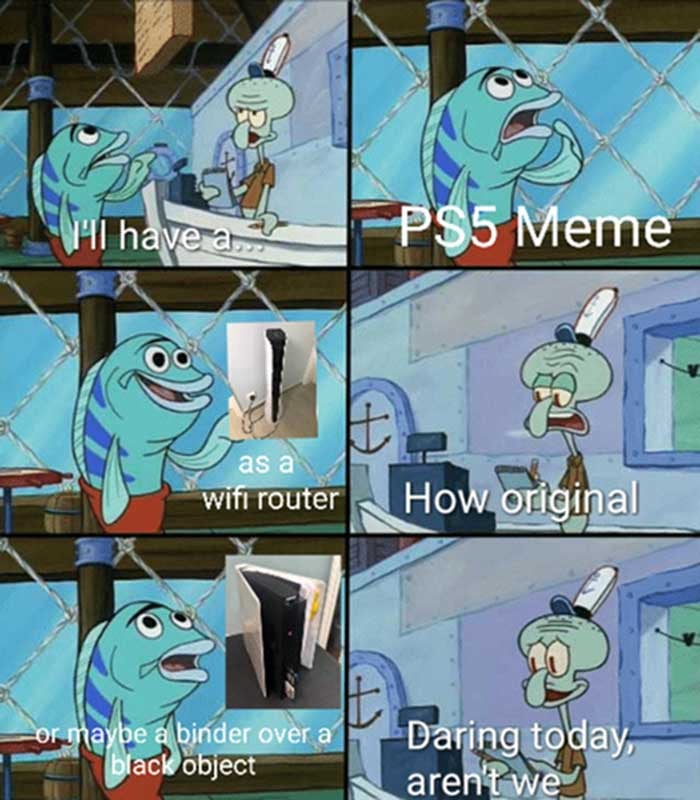 The problem with these PS5 memes is that they became boring fast. We know the PS5 looks funny, can we move on now? 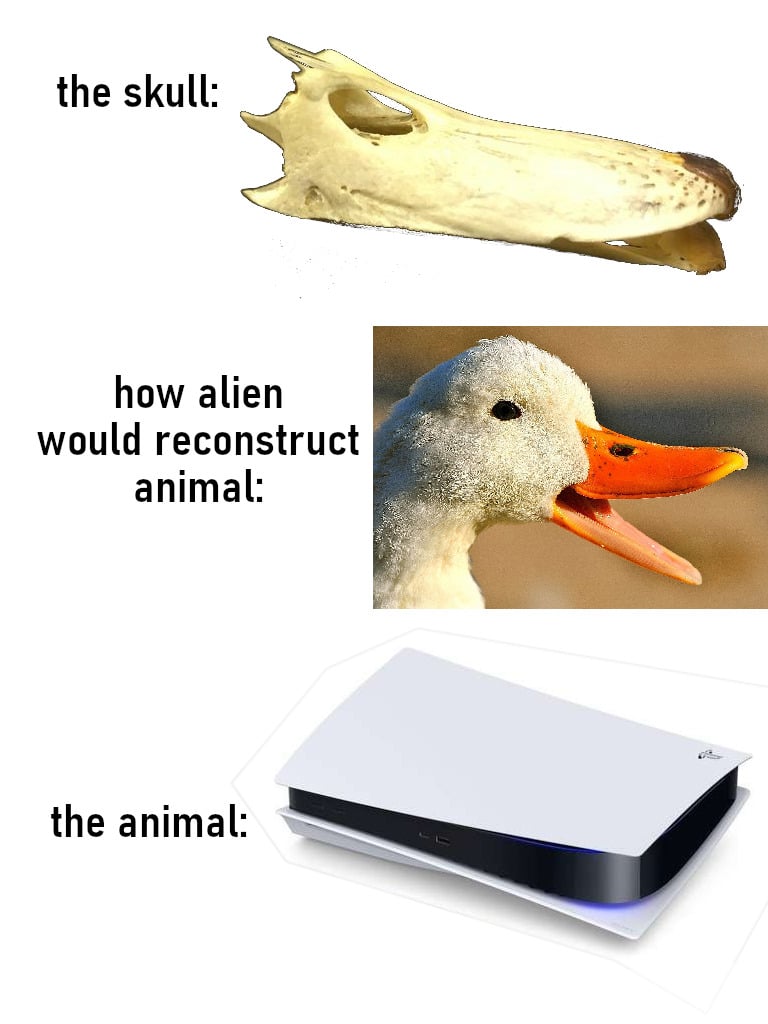 This meme is so ugly, it was probably designed by the same person who designed the PS5. 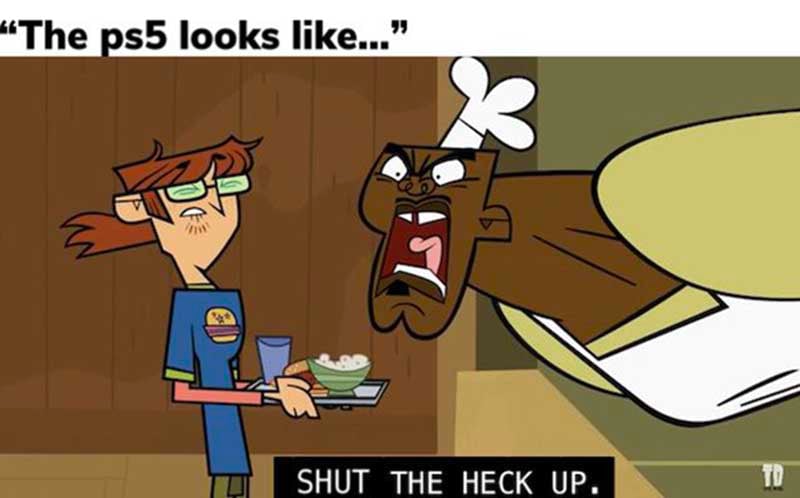 Would you stop already?!

Okay, now we definitely won’t talk about the design again. The “the PS5 looks like” memes are overdone. 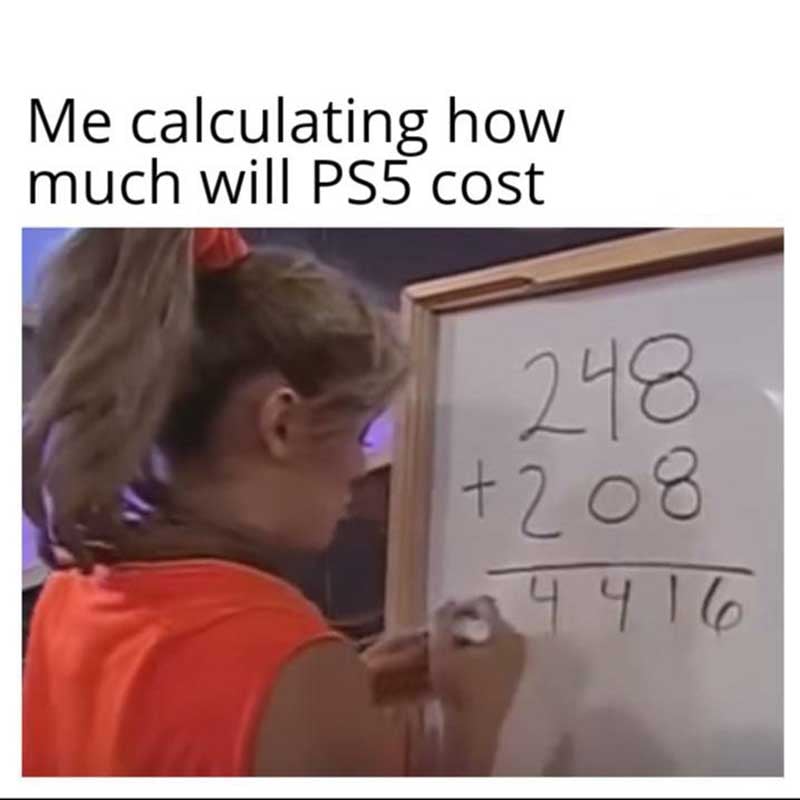 After the internet was done with the design memes, everyone started sharing their concern about the price of the new PS5. 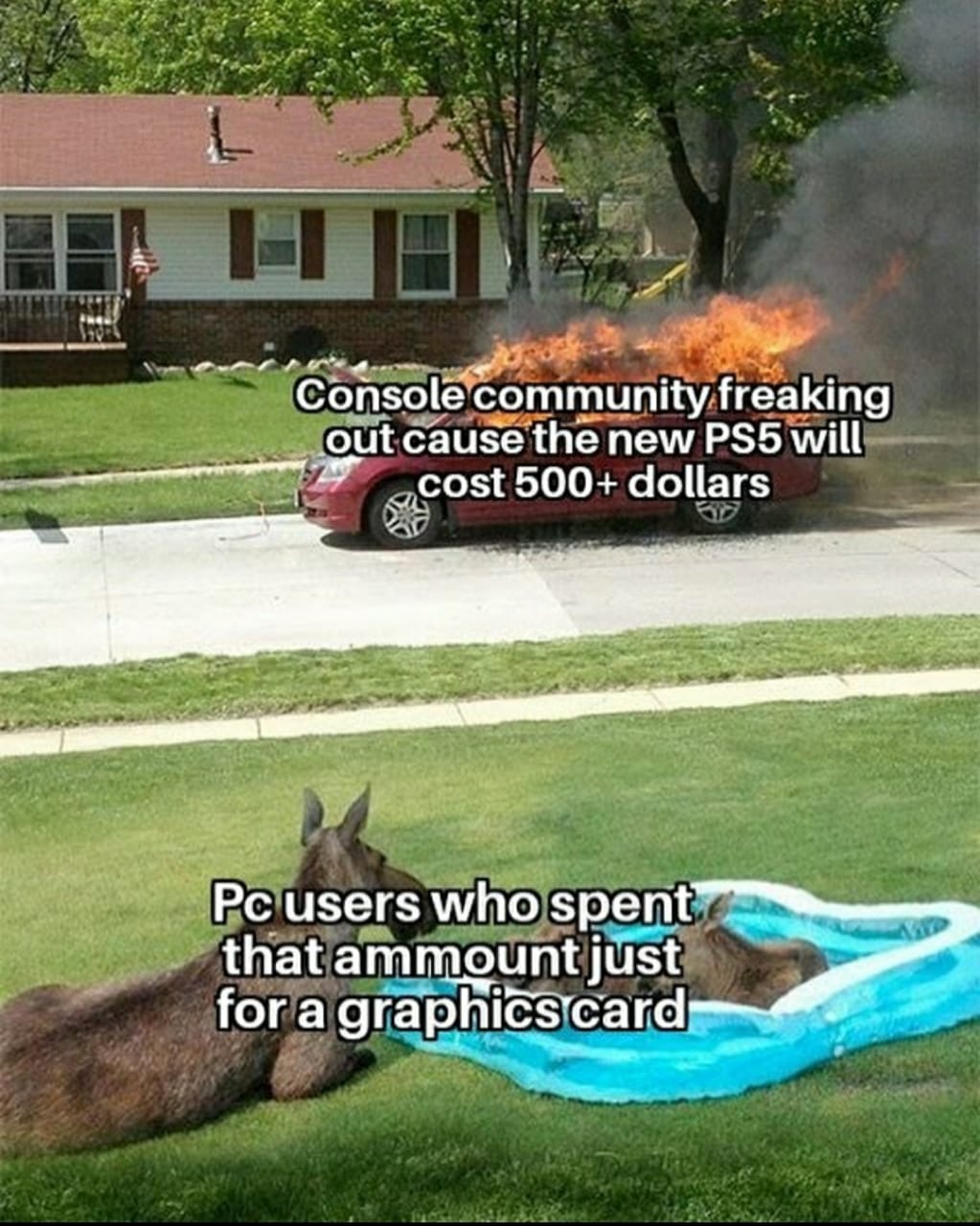 Once the starting price was revealed, people went crazy. Who even has $500 to buy a PS5?

Now the PS5 is out but it’s just as if it wasn’t for most of us because we can’t afford it. At least we can keep making memes about the console while we save some money. 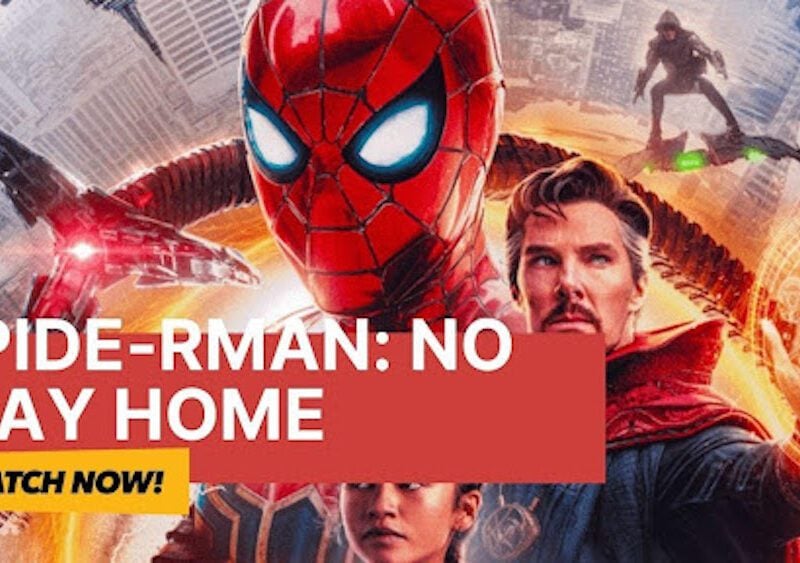