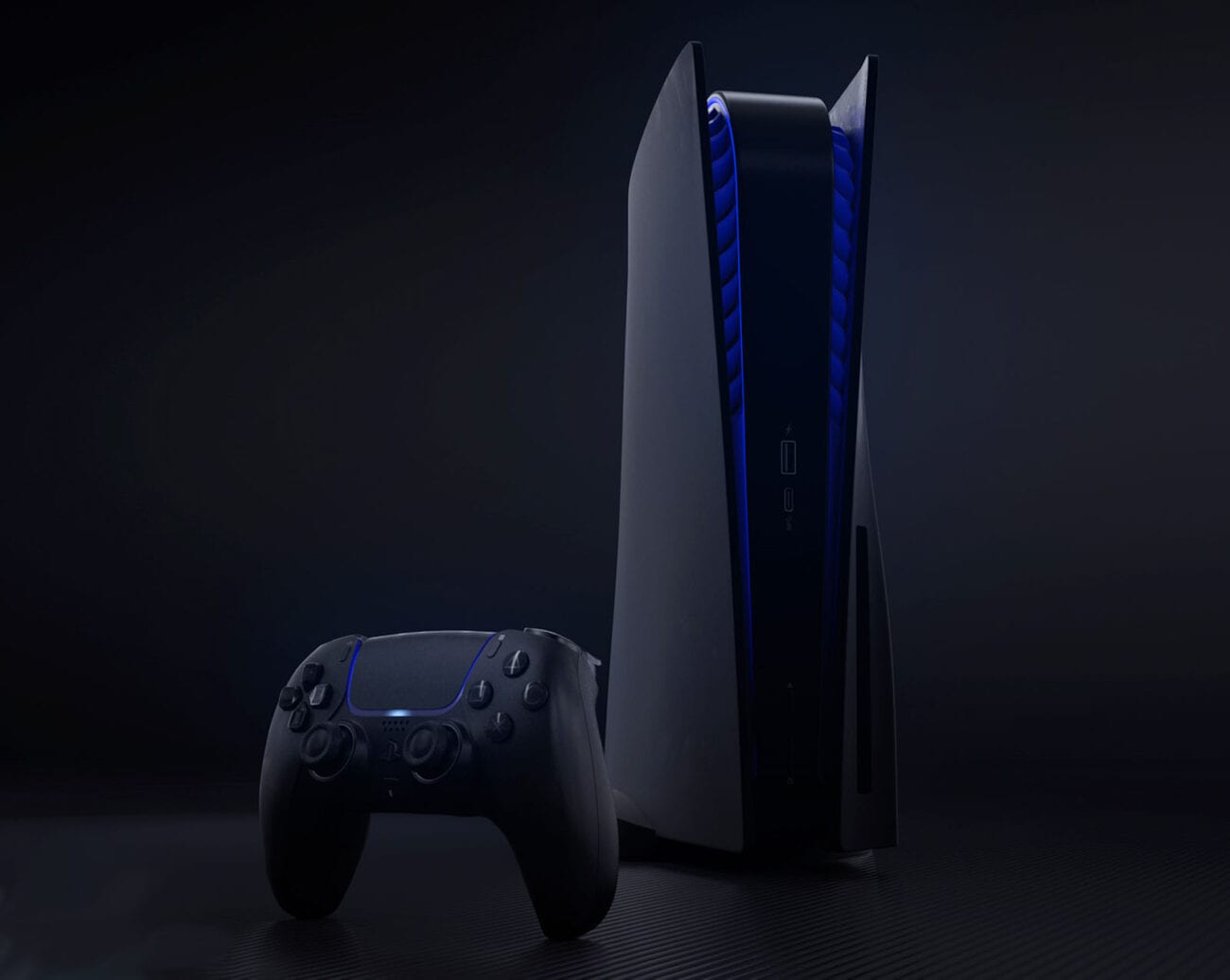 Sony say the PS5 will outdo the PlayStation 4 in sales

The advent of the PlayStation 5 is nearly upon us. The newest addition to Sony’s impressive line of gaming consoles is set to drop in the US, Japan, Canada, Mexico, Australia, New Zealand, and South Korea on November 12. The UK and the rest of the world will have to wait until November 19, though.

When the PlayStation 4 launched in November of 2013, it flew off the shelves and, by April the following year, had sold 7 million units. Sony fully expects the PS5 to move more sales than the PS4 and who could blame them for being confident after watching the pre-order action last month.

Sony sent out emails to select customers inviting them to place preorders and even that proved to be chaotic. The manufacturers have promised more opportunities for gamers to land the next-gen console before the end of 2020. 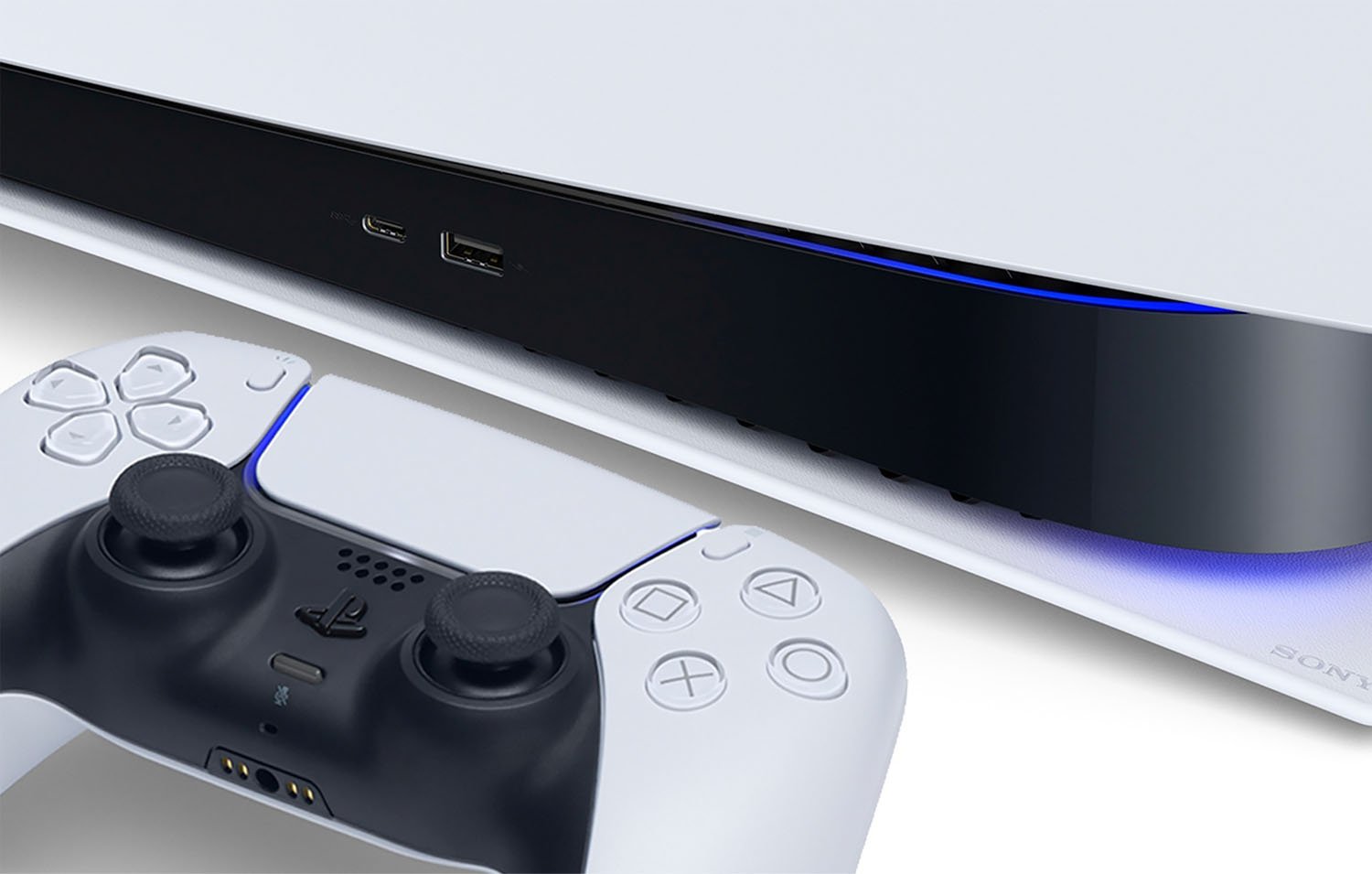 The PS5’s launch will likely prompt a rise in esports betting and that should also be helped on by the release of Microsoft’s Xbox X and S series (also two versions). Esports betting has grown into a major industry over the years and held fans down while sports were placed on hold during the early coronavirus months.

Bettors also had the option of gambling via online casino sites and apps. Bookmakers had to get creative after the major sports leagues in Europe and the United States shut up shop indefinitely but punters were handed other outlets, with online casinos coming to the fore.

A number of esports tournaments were canceled as a result of the pandemic but that hardly slowed things as competitors don’t have to be in the same room to go head to head. Reports claim esports betting doubled between March and June, having already risen 30-fold from March 2019 to March 2020. 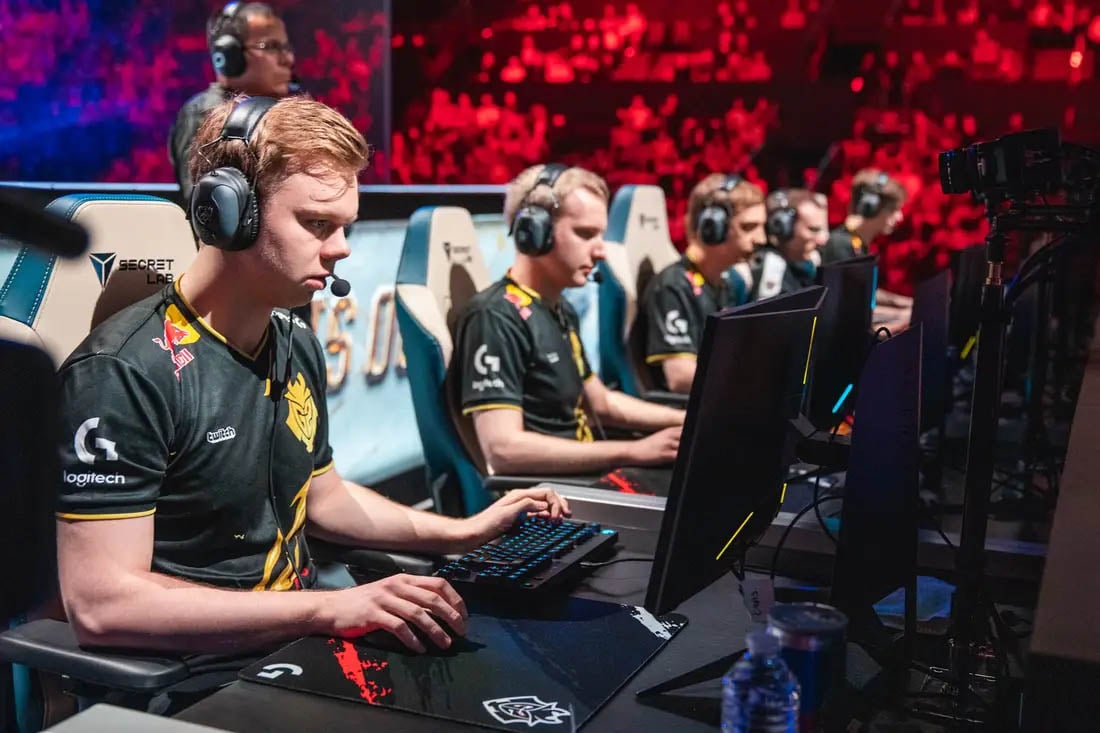 If you’re new to betting and want help opening an account with a trustworthy sportsbook, you could head to Freebets. The online resource is great for tips, pointing you towards the best promotions, and helping you choose the appropriate UK online bookmaker.

With reference to the PS5, PlayStation boss Jim Ryan recently spoke to Korean outlet Naver and disclosed Sony’s expectations for the inbound machine as it pertains to sales. “We think the PS5 will sell more in its first fiscal year than [we] sold in the first fiscal year at the time of PS4 launch,” he said. 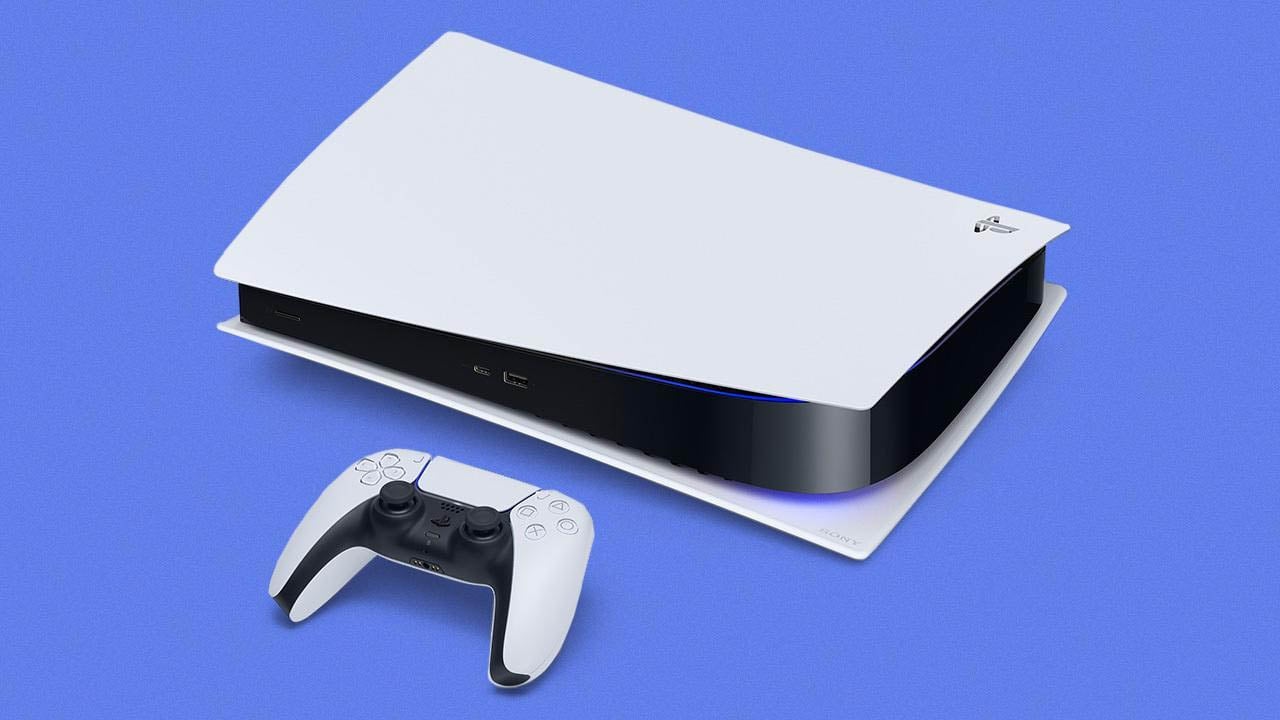 The electronics giant will release two versions of the PS5. The priciest one will go for $499.99 while the cheaper, all-digital model is priced at $399.99. The only difference between the two systems: the more expensive model will have a disc drive; the other will not.

A recent video showing what’s under the console’s hood revealed the machine comes equipped with a liquid metal cooling feature, as well as a pretty sturdy fan. The PS5 was previously said to run cool and quiet, with a tester claiming to have played it in a hot room and not feeling any heat or hearing any fan noise after several hours. 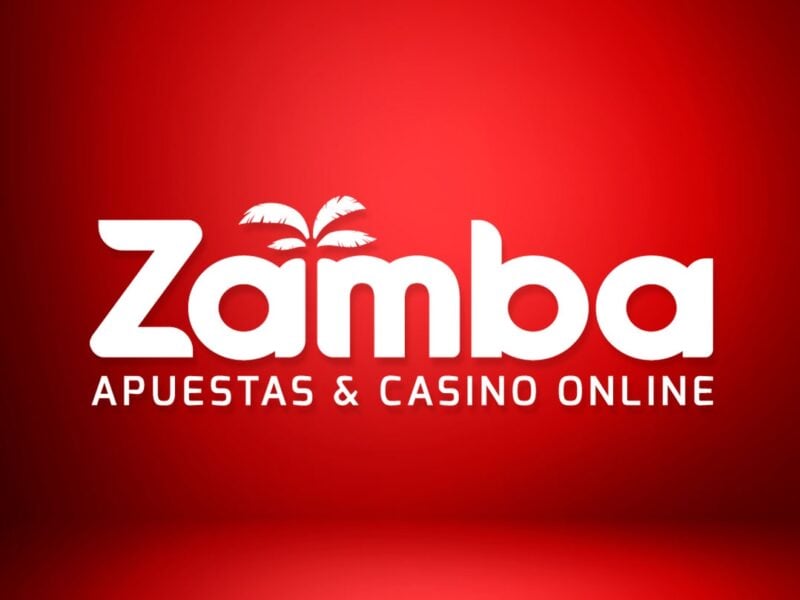