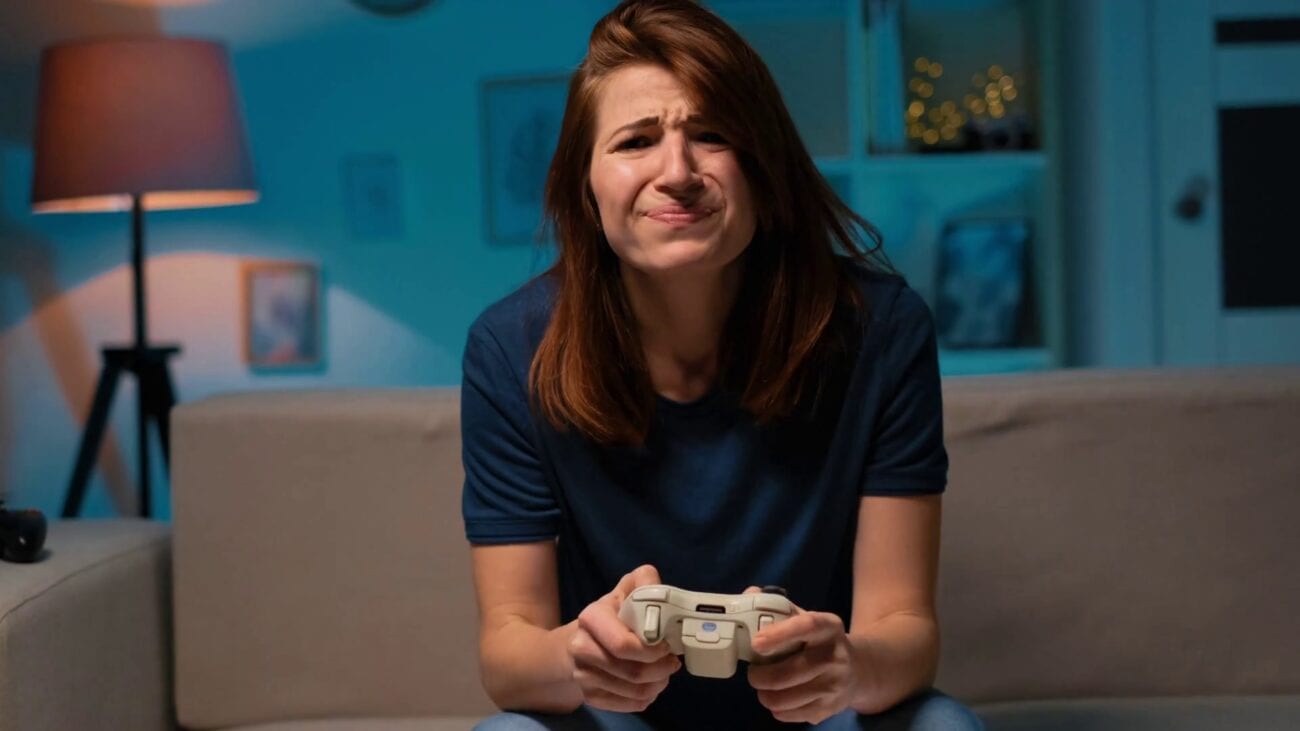 Fake PS5 giveaways bugging you? Roast the scam with these memes

Twitter is being overwhelmed by scammy posts claiming to be giving away free PS5s these days. Most of the tweets just ask for a follow, like, and retweet as a transparent way to gain more followers – if they actually tweeted out the winners they might be semi-forgiven, but they don’t.

So seeing #FreePs5 trending every five days is more than a little annoying, not only because these people are lying, but because you know somebody out there is going to get tricked. The really bad ones ask for money in order to enter – do not enter these ones. Odds are they grabbed their PS5 pic off of Google.

Twitter is reaching the point where users are downright sick of seeing these false contests, but they’re also losing it over how hard it is to get their hands on a PS5. Here are all of the most relatable memes Twitter has to offer.

Emily got me a PS5 for Christmas… sort of. pic.twitter.com/5QLVDlQJiE

The thought that counts?

We know that it’s supposed to be the thought that counts, but this is rough because now the receiver knows what could have been if PS5s weren’t so hard to come by.

I know how I’ll be using my PS5’s box… via /r/gaming pic.twitter.com/Zj38hmjWAf

You know it’s going to happen

Not only is it going to happen, but we support your decision to purchase a game console with your $600. It’s not like it’d cover the rent anyway. In the words of Parks and Rec, it’s time to “treat yo’ self”!

My parents (late 70s) got me a ps5 controller for Christmas. I do not own a playstation 5… via /r/gaming pic.twitter.com/adFeZyP4cL

The grandparents tried, they really did, it’s a sweet gesture, but PS5 controllers don’t work like gameboys, you actually need a separate object to play any games.

Does this candle not have a scent? What’s the point of it then? Oh, wait no, it smells like gamer tears doesn’t it? 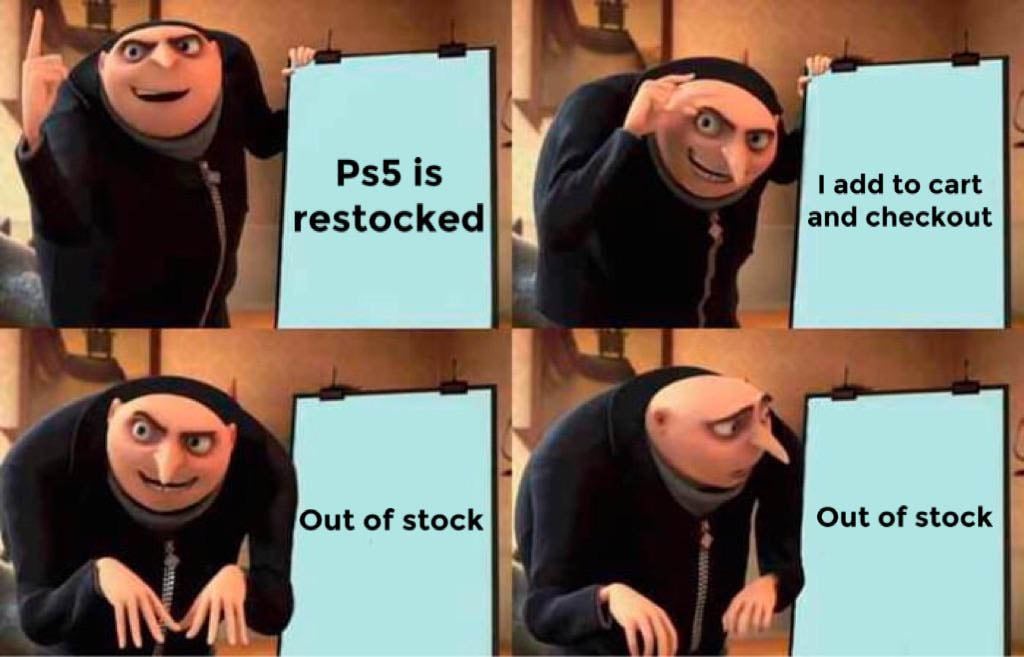 Hang on, not only is that not part of the plan, but that just doesn’t make sense. Shopping sites we expected you to be better than this. Now we’re forced to make memes about you. 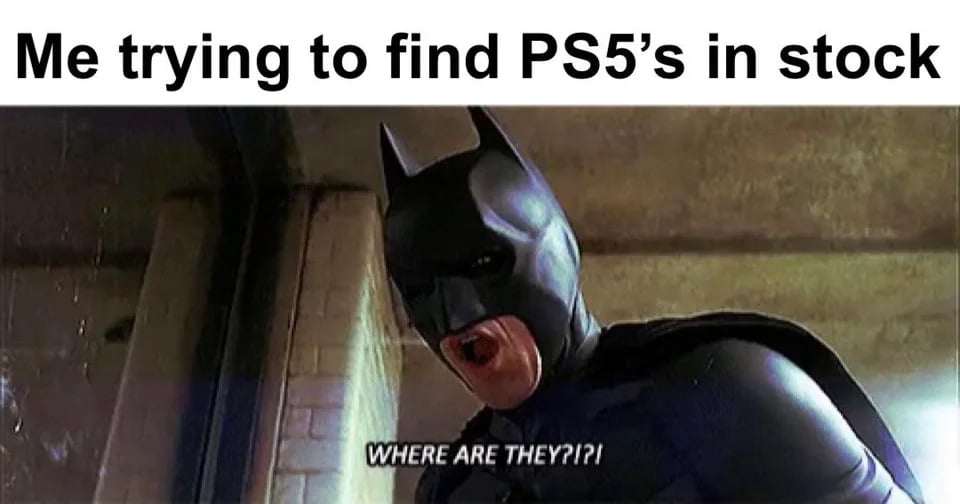 PlayStation is a big company, surely they have the resources to make PS5s faster than this. They’re just tiny computers, how hard can it be?

The caption on this meme pretty much speaks for itself – there’s no play without the PlayStation. 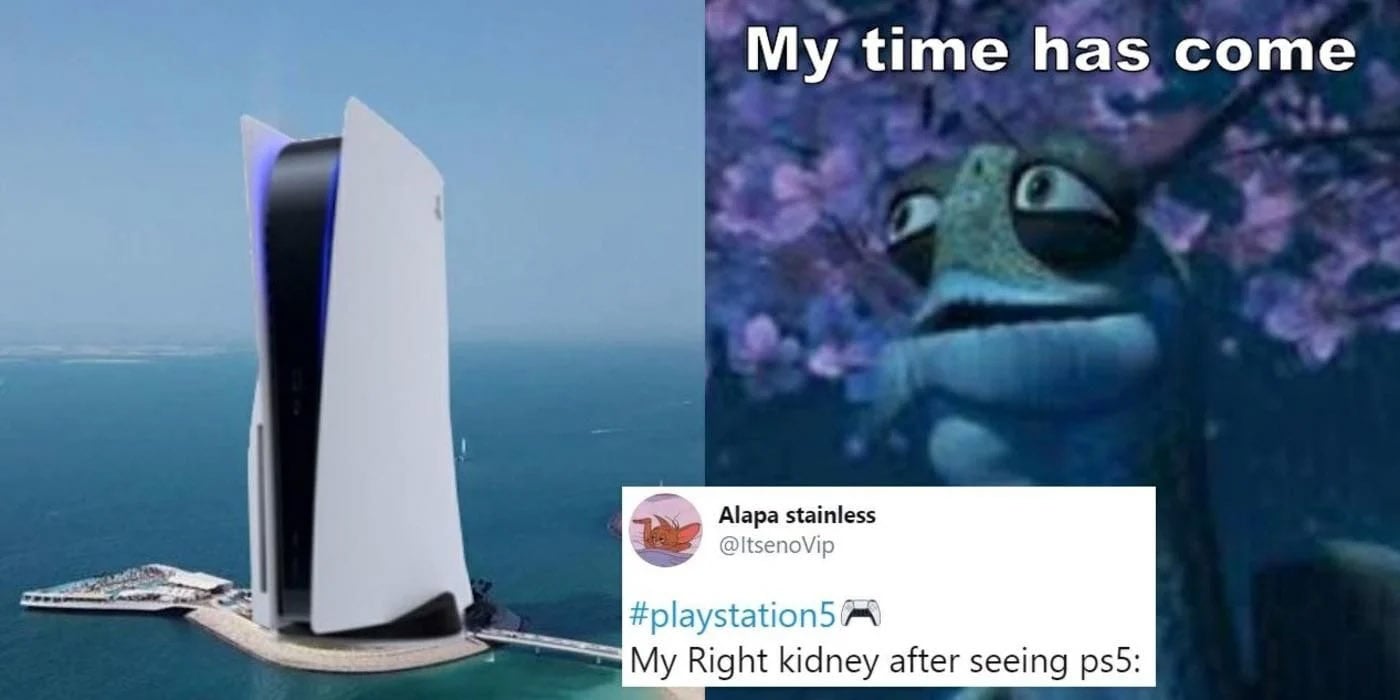 This is why the scam works

It’s so hard to get a PS5 right now people are willing to go to great lengths to get one – hopefully nobody has actually sold a kidney though . . . 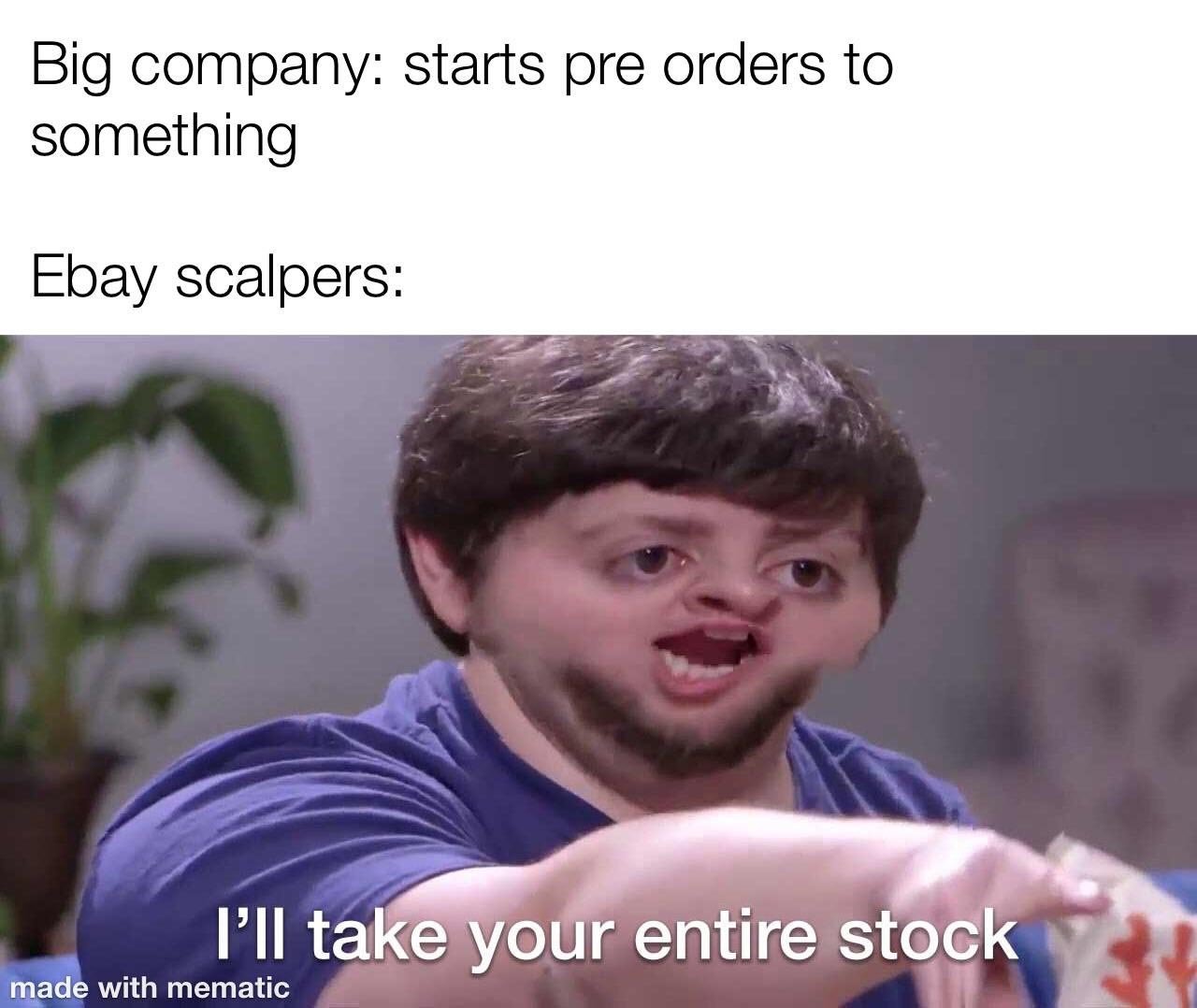 Scalpers have realized concert tickets won’t be doing them any good this year so they switched to game consoles – it’s one of the big reasons the PS5 is so hard to find.

There are plenty of memes about PS5 scalpers, but we’ll just leave it at this one. 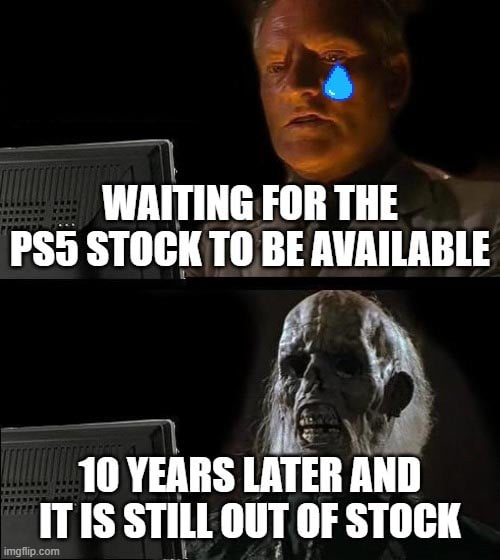 Don’t bother refreshing the Best Buy website, that’s not going to get you a PS5 any sooner than following them on Twitter with notifications on. 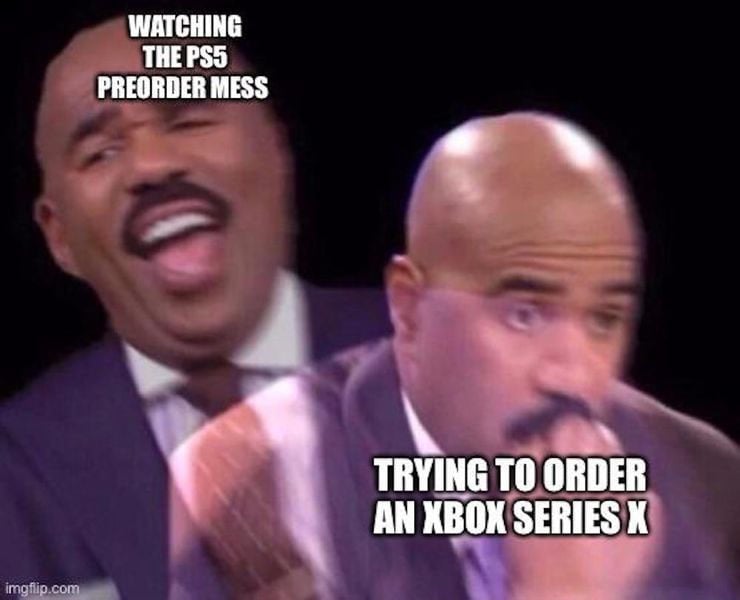 One for the Xbox fans

We know PS5 fans are having a heck of a time right now, but Xbox users are also stressing over getting their new console – this one’s for you guys. 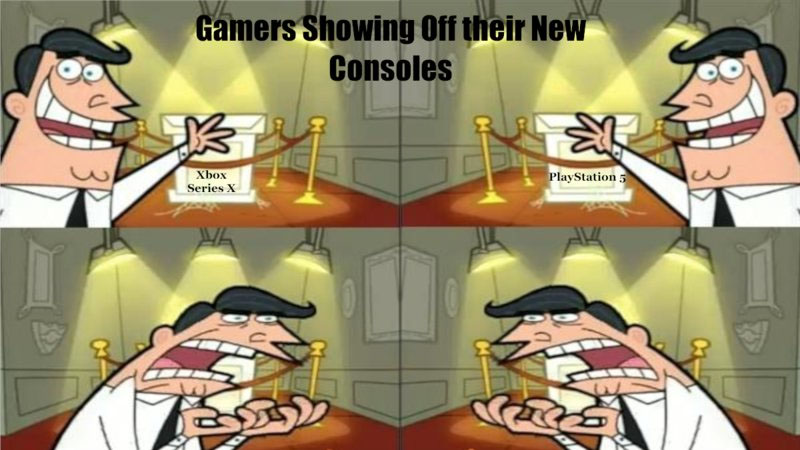 Okay, we have two Xbox inclusive memes. We wish each and every one of you the best of luck in getting your chosen gaming console. 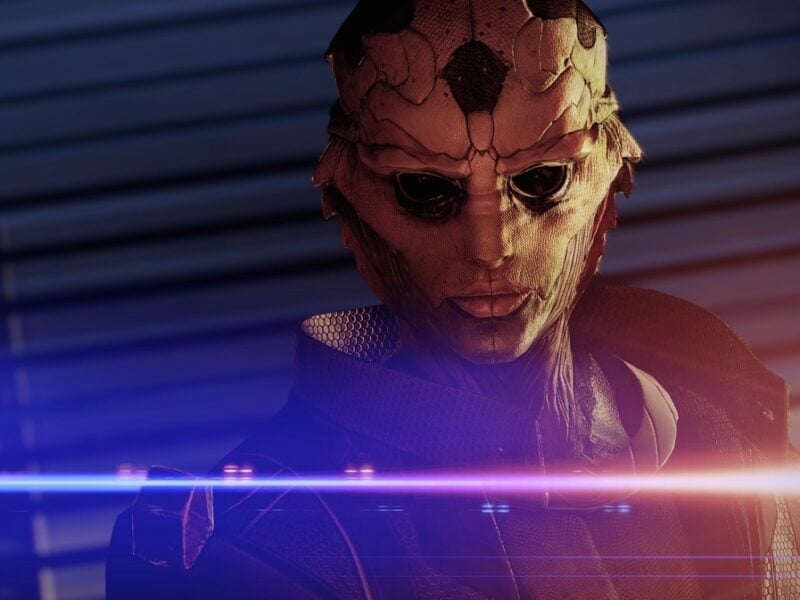 The ‘Mass Effect’ trilogy gets remastered: Here are the details 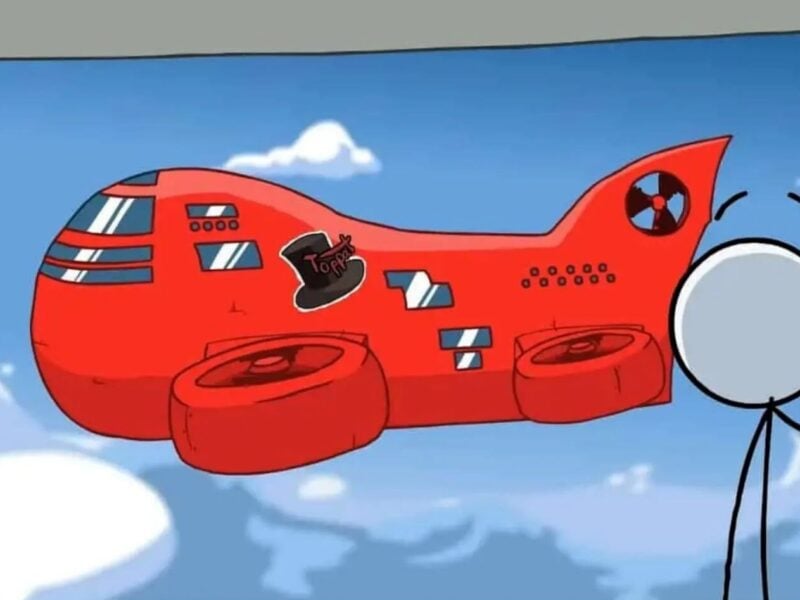 Is there any update on the new ‘Among Us’ map? Everything to know 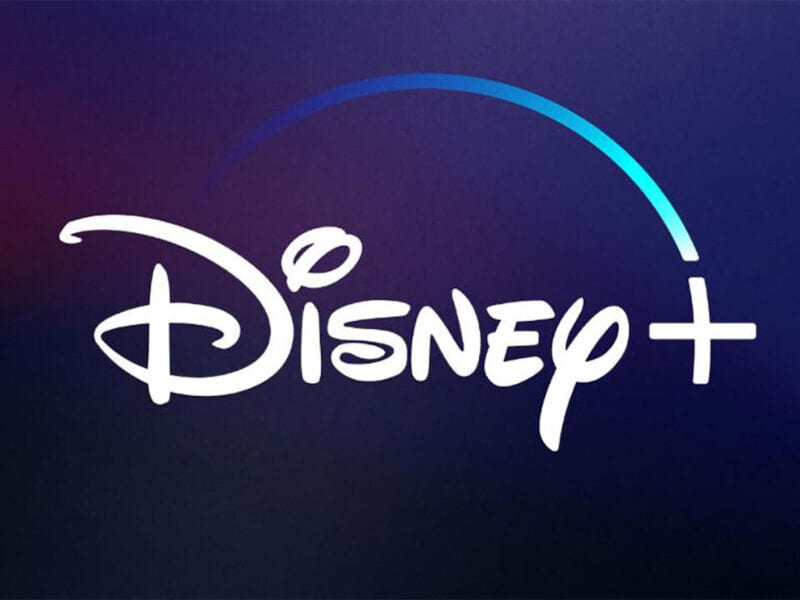 Is Disney Plus free? It can be by using one of these tricks