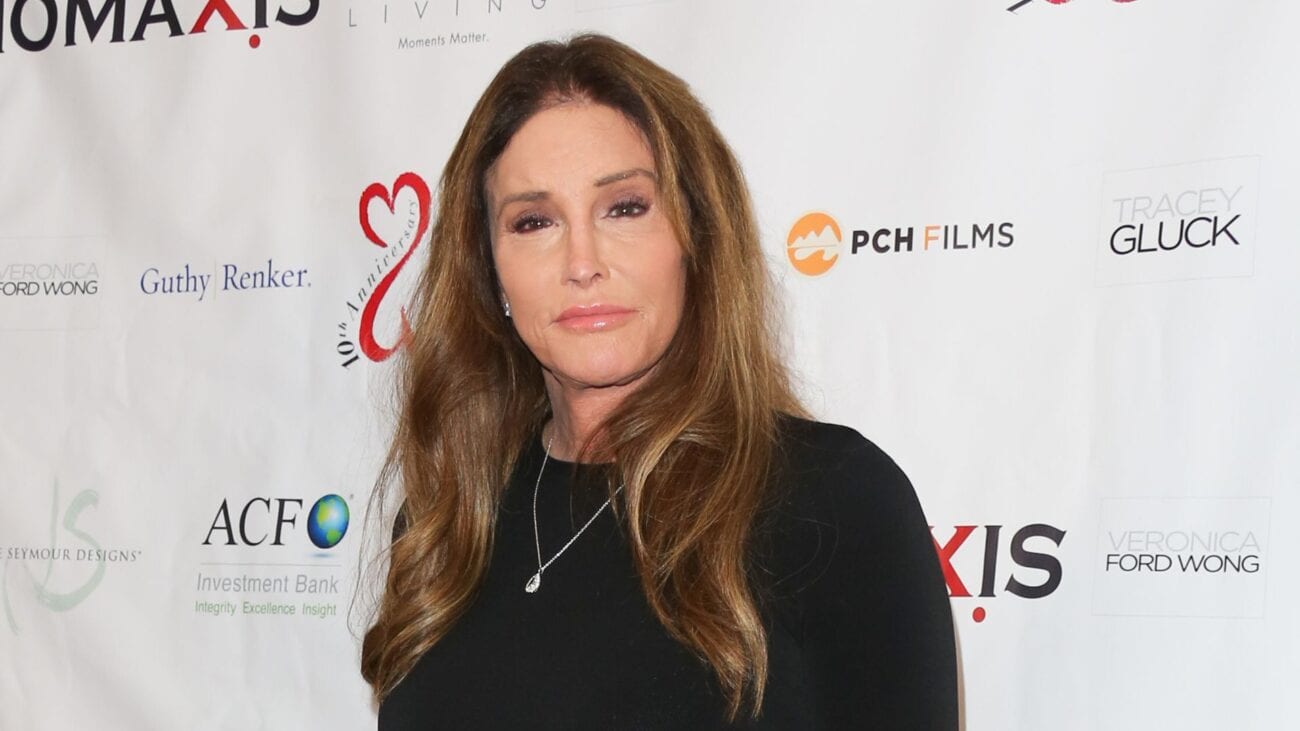 Why is Caitlyn Jenner desperate to score the California Governor’s office?

What’s going on, Golden State? Didn’t we all agree to take a break from elections for a while? The last presidential cycle wiped us out.

California might be holding a recall election for its Governor’s office later this year. If this takes place – and it’s looking like it will – Republicans will have a chance to get current Democrat Governor Gavin Newsom out of office and install someone who’s . . . well, not a Democrat. Someone like Caitlyn Jenner? Perhaps. The former Olympian & reality TV star seems to be game.

I’m in! California is worth fighting for. Visit https://t.co/a1SfOAMZQ3 to follow or donate today. #RecallNewsom pic.twitter.com/9yCck3KK4D

Keeping up with the California Governor’s office

Caitlyn Jenner’s announcement isn’t exactly a surprise, as rumors of her interest in the California Governor’s office have been floating around since the recall efforts started. The question has never been whether Jenner would join the gubernatorial race, but rather whether she would join it right away – during the potential recall – or wait until the next standard election.

The tweet posted above definitely provides an answer. Jenner’s “in” and ready to officially challenge California Governor Newsom after weeks of criticizing his performance in office. In an April 14th tweet, Jenner praised the work of Rescue California regarding the recall efforts and threw some standard shade at Newsom, hashtag included.

Very proud of the work that Rescue California has done! Californians are fed up with the lack of leadership in Sacramento and it’s time to #RecallGavin https://t.co/PrsIooMnC9

Caitlyn Jenner is officially a Republican, but she walks a line that coooooooould give her a better chance than most people in her party when it comes to taking the California Governor’s office. Jenner describes herself as fiscally conservative and socially liberal so, you know, she could appeal to Republican and Democrat voters depending on their priorities.

At the same time, in these times of galvanized division, Jenner could turn both types of voters off by not “committing” to a party line. While she was initially supportive of Trump’s presidency, Jenner turned on his administration over its anti-trans policies. The former Olympian has become an advocate for trans rights since coming out as trans in 2015 – a controversial position for many people in the Republican party.

On the other hand – and speaking of commitment – Caitlyn Jenner isn’t really a name people associate with politics, and that’s by her own choice. While at some point, years ago, she had considered running for U.S. Senate, Jenner told Outsports in April 2020: “Politics is something I don’t talk about any longer.” So much for that. 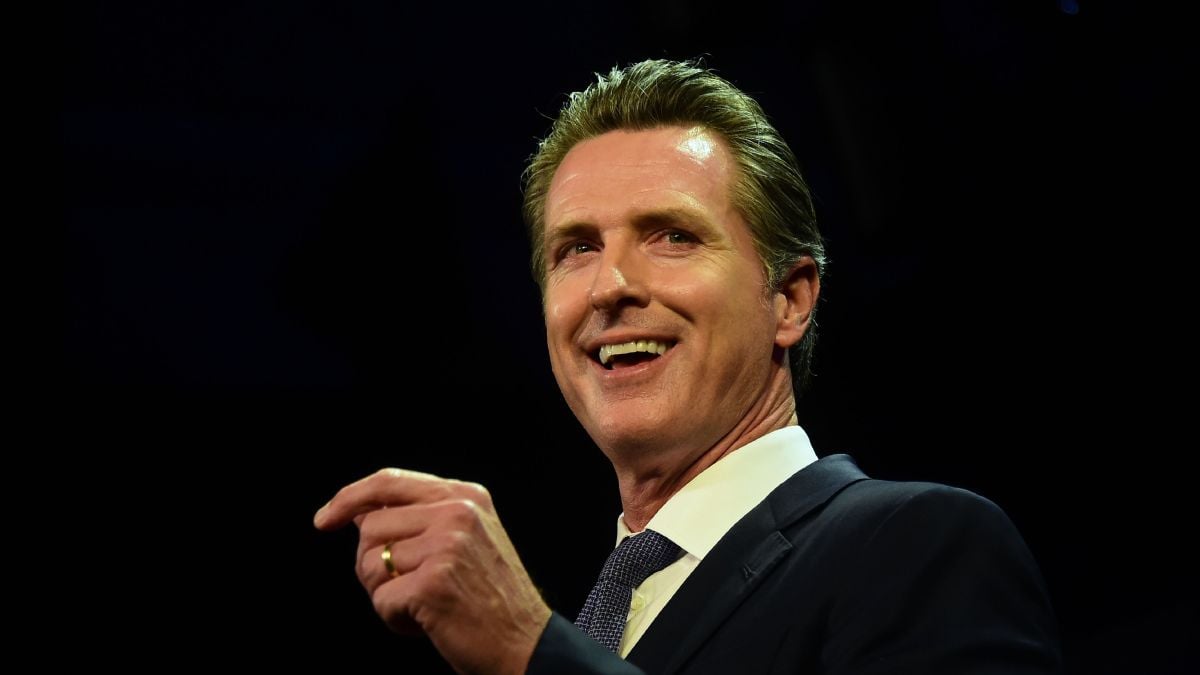 As if to underscore Caitlyn Jenner’s on & off relation with politics, Politico reported this past Wednesday that the former Olympian has only voted in nine out of the twenty-six statewide California elections since 2000. She didn’t even vote in the 2016 primaries or presidential elections. While some could argue that not having actually voted for Trump will score Jenner some brownie points, the bigger picture isn’t too pretty.

That said, Caitlyn Jenner has been pretty vocal about the need for the Republican party to be more LGBTQ-friendly. Perhaps she sees the office of the California Governor as a place from where she could introduce significant change, just like she might have looked at the Senate once. Jenner has even distanced herself from her reality TV career. Voters could certainly take her seriously.

(Yes, she came back for an episode of Keeping Up With the Kardashians this last season but, come on, it was the final season.)

Here’s the kicker to all Republican hopefuls looking at the office of the California Governor: even if the recall happens, Gavin Newsom still has a pretty good chance of being re-elected. That’s how it goes in California. It’s a blue state. Despite the apparent success of the campaign to recall him, Newsom’s approval ratings remain favorable. Aren’t politics delightfully nonsensical?

So the battle for the office of the California Governor might end up being symbolic more than anything. Then again, if the recall goes through, that election is not expected to happen until November. Plenty of time for Gavin Newsom’s popularity to go down. California may get a new Governor. It may be Caitlyn Jenner.