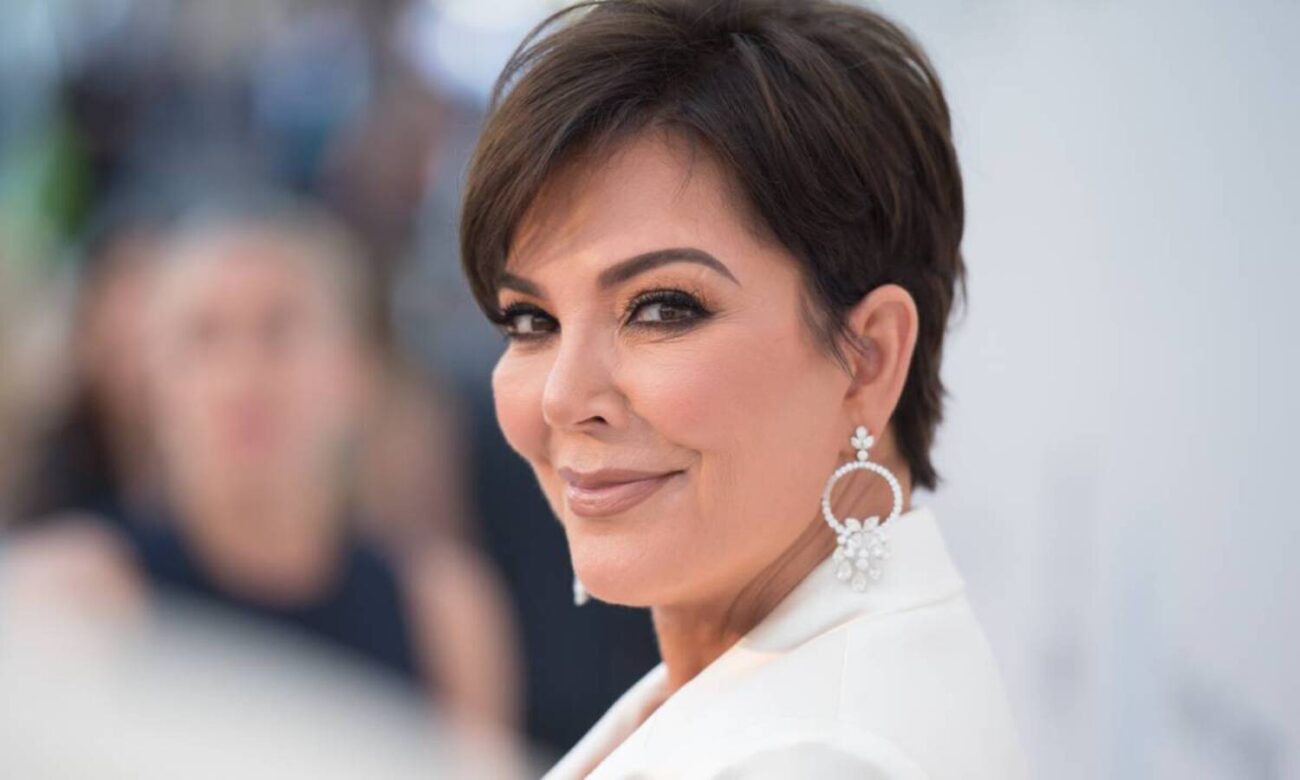 Is Kris Jenner going into the beauty biz? How she’s boosting her net worth

Since the end of Keeping Up with the Kardashians, it looks like momager Kris Jenner is looking for a new hobby – cosmetics!

Let’s see how Kris Jenner will keep her giant net worth during lockdown. 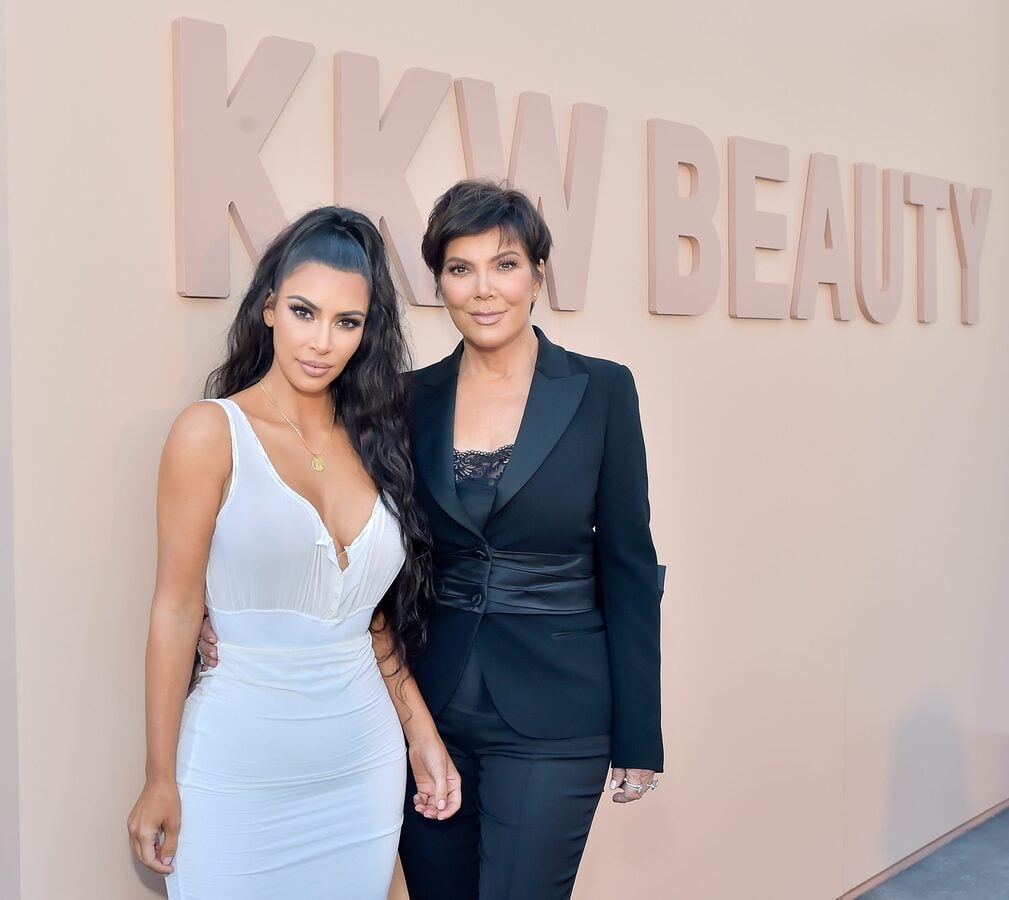 You know what they say, “go big or go home”? Well it looks like Kris Jenner is going big with multiple applications for hair products & skincare. According to Page Six, the reality star is going to produce classic shampoos & conditions, as well as moisturizers, toners, nail polish, and even false eyelashes.

This will be the first time the mom of six will produce her own self-branded beauty line for the world to see. Let’s not forget that Jenner has had her fair share of work with other cosmetics lines like Kylie Cosmetics & KKW Fragrance. 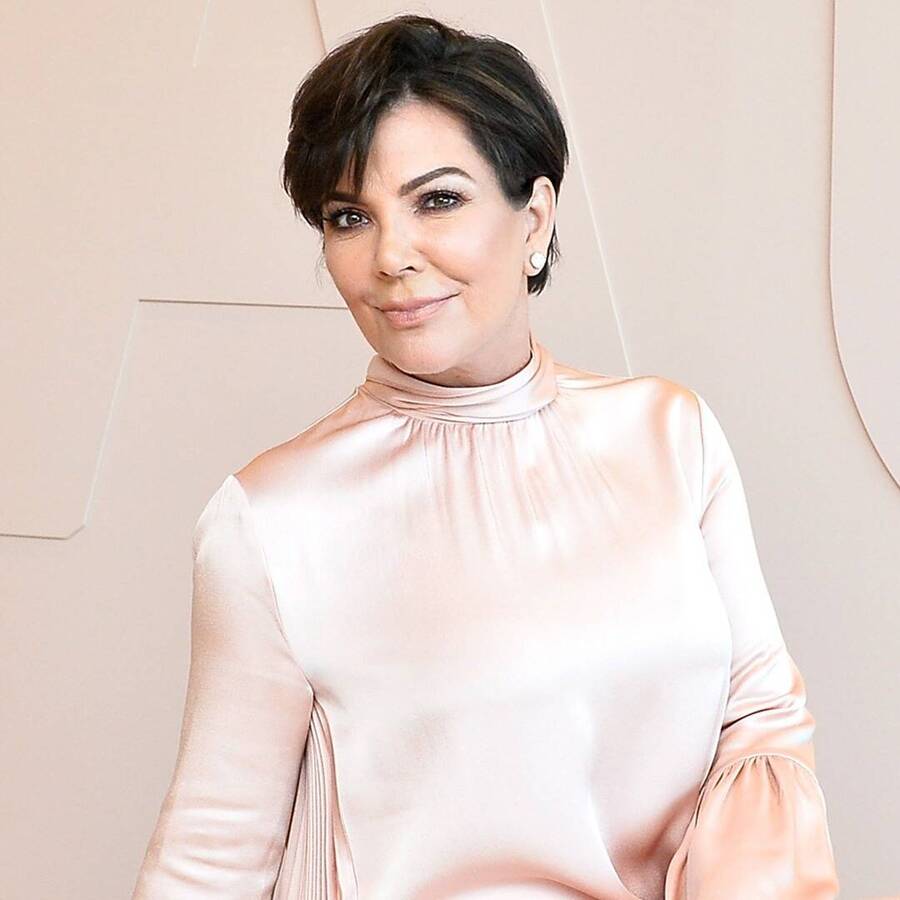 You’d think with a net worth of $170 million, Kris Jenner would retire early. But according to Celebrity Net Worth the star receives a salary of $40 million which is much less than her infamous daughters Kim Kardashian & Kylie Jenner.

Today Kris Jenner is currently trying to break away from her children’s fortune as she has always been her children’s manager. As CheatSheet reported, Jenner has made a killing by taking on endorsement deals with brands and actually receives approximately 10% of her children’s earnings which include their modeling, licensing deals, and beauty companies.

The Kardashian reality series brought their family approximately $15 million from their closing deal alone. In fact, Kris Jenner stated in 2017 on The Ellen DeGeneres Show: “Everybody gets paid pretty much equally, because we all film a lot and we all work hard, and we’ve created this show and this brand for the last decade.” 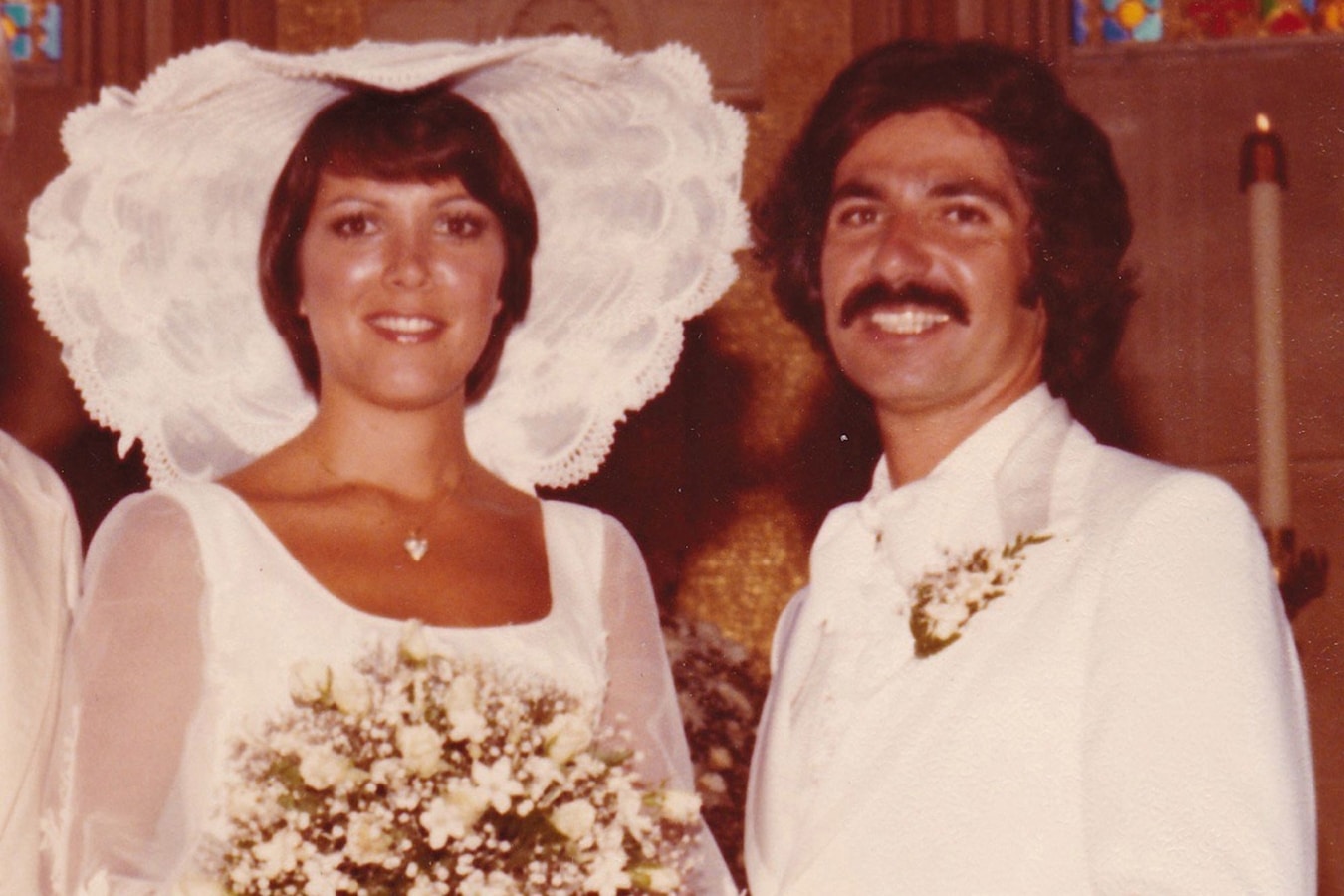 Started from the bottom

Kris Jenner may have started in the public eye as the Kardashian’s mom, but in reality she’s always been the famous wife of attorney Rob Kardashian Senior. Per Celebrity Net Worth, Jenner’s late husband was most famous for being one of OJ Simpson’s defense attorneys in the early 1990s. The couple had Kourtney, Kim, Rob Jr., and Khloe Kardashian before their father died in 2003 from esophageal cancer. 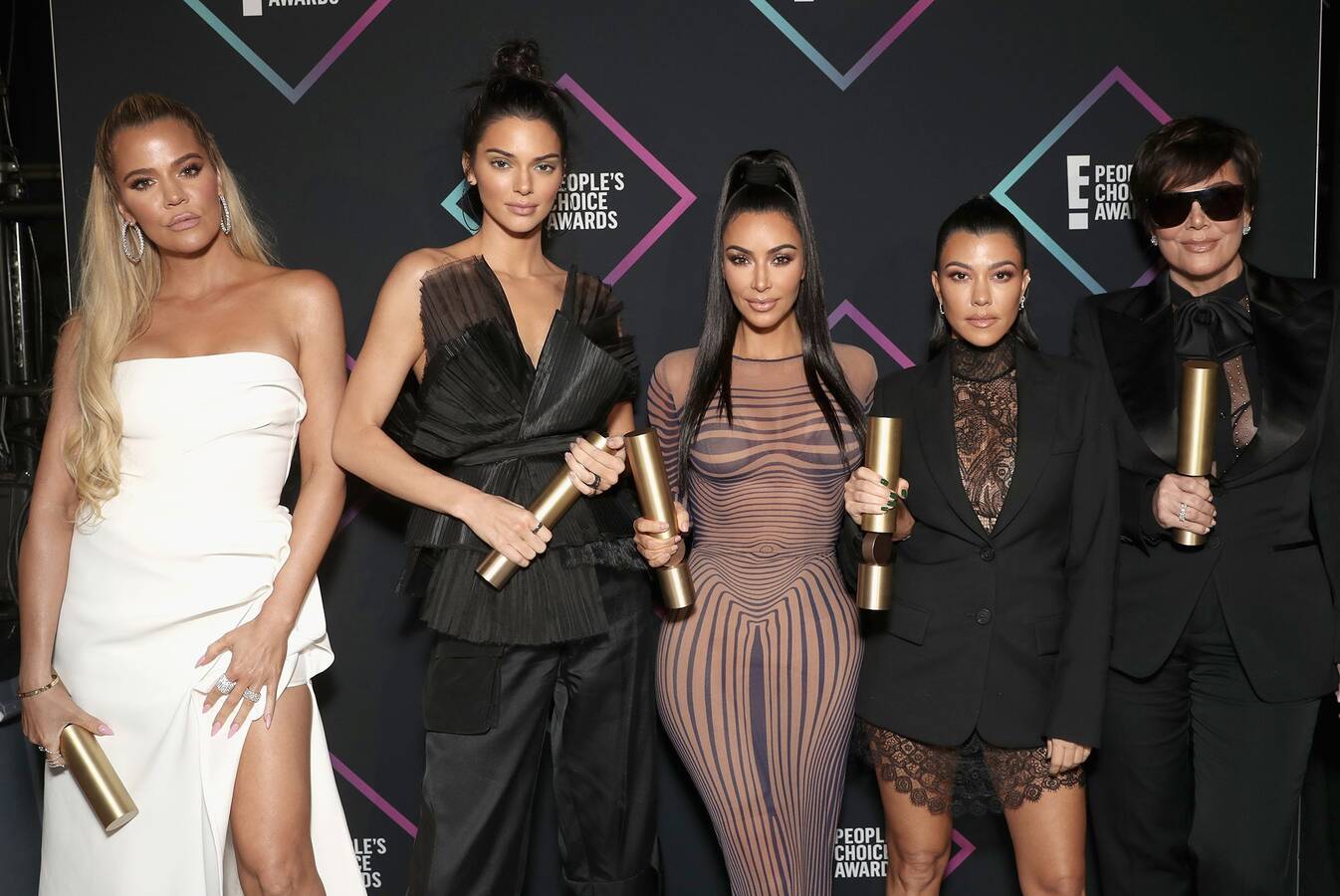 As noted by Celebrity Net Worth, in 2007, Kris Jenner made a deal with American Idol’s host & radio producer Ryan Seacrest to create the reality show Keeping Up with the Kardashians. Luckily, the show was a giant success and grew her family’s net worth by millions. 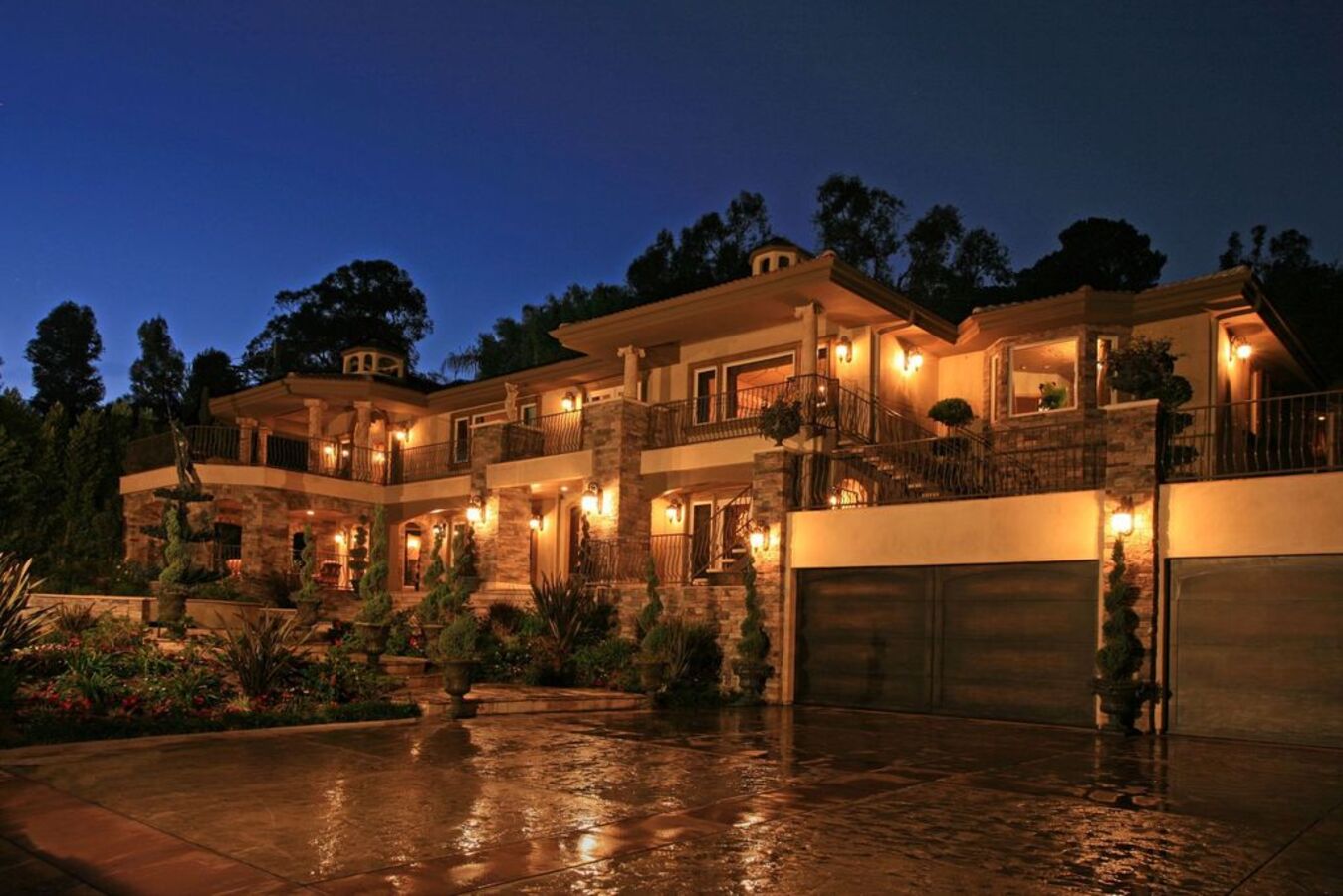 Since Kris Jenner’s reality TV days, she grew the cosmetics company KKW Beauty with Kim Kardashian but in June 2020 they sold approximately 20% of the stake in the company for a whopping $200 million. This deal also increased Kim Kardashian’s net worth and made Kim the richest Kardashian-Jenner sister.

Celebrity Net Worth added that Kris Jenner also has her hands full with Kylie Cosmetics and sold 51% of the company to Coty Inc for $600 million in 2019. Kris Jenner might only have a 5% stake into the company, but today it’s worth approximately $30 million. Not bad!

She also received a large sum from her autobiography titled Kris Jenner. . .and All Things Kardashian. On the other hand, the star still owns the famous Hidden Hills mansion worth $12 million in La Quinta, California and sold her Calabasas home that was bought for $9.9 million in 2017.

Kris Jenner definitely has worked hard to receive her dollar bills. But will she be able to compete with so many other celebrity beauty companies? Let us know what you think in the comments below.