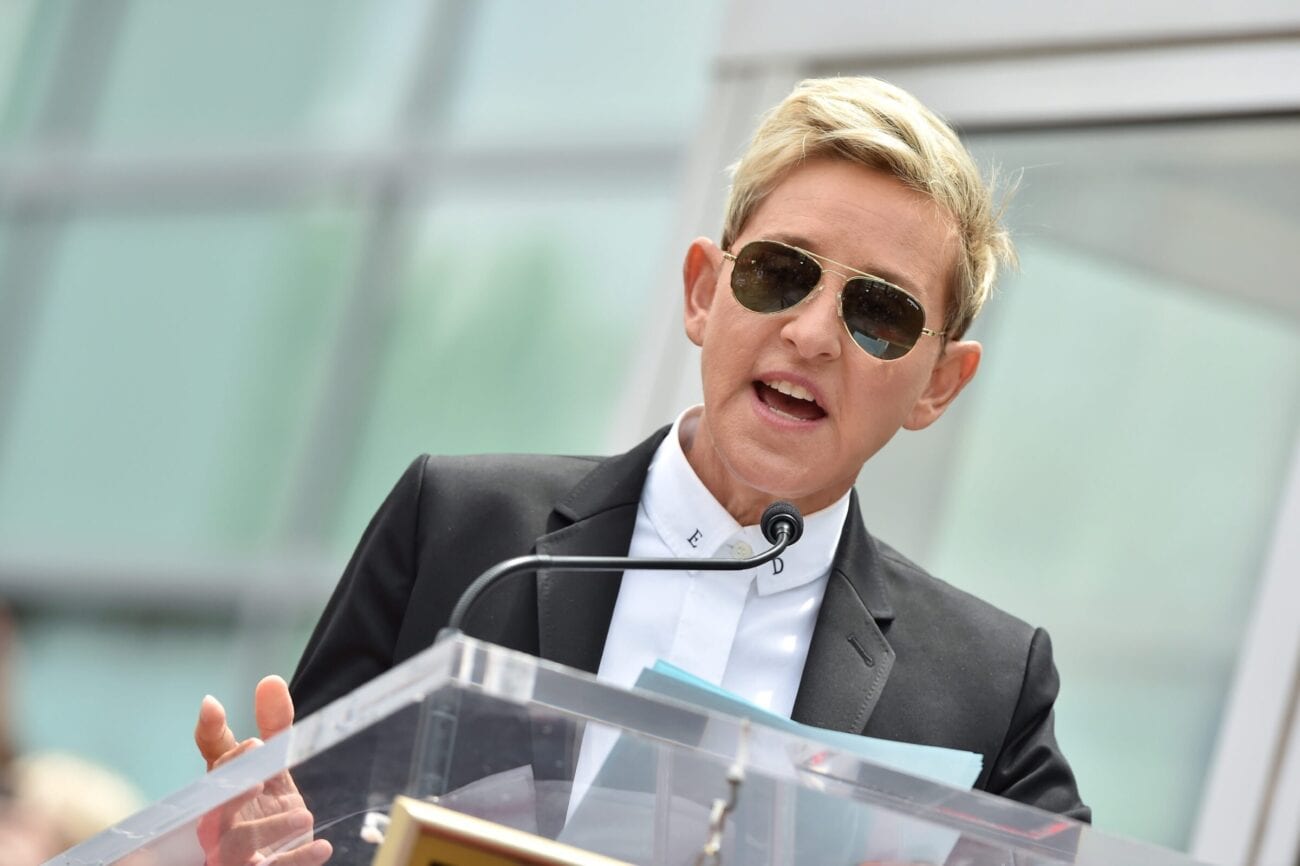 How did Ellen’s apology affect ‘The Ellen DeGeneres Show’ ratings?

Ellen DeGeneres hasn’t had the best year for her career. The Ellen DeGeneres Show viewings are continuously plummeting following the crazy amount of allegations against its host & crew. DeGeneres was known for being the queen of daytime talk shows and is now losing credibility with each new scandal.

Can Ellen’s apology be enough to save The Ellen DeGeneres Show? Let’s take a look the latest talk show ratings. 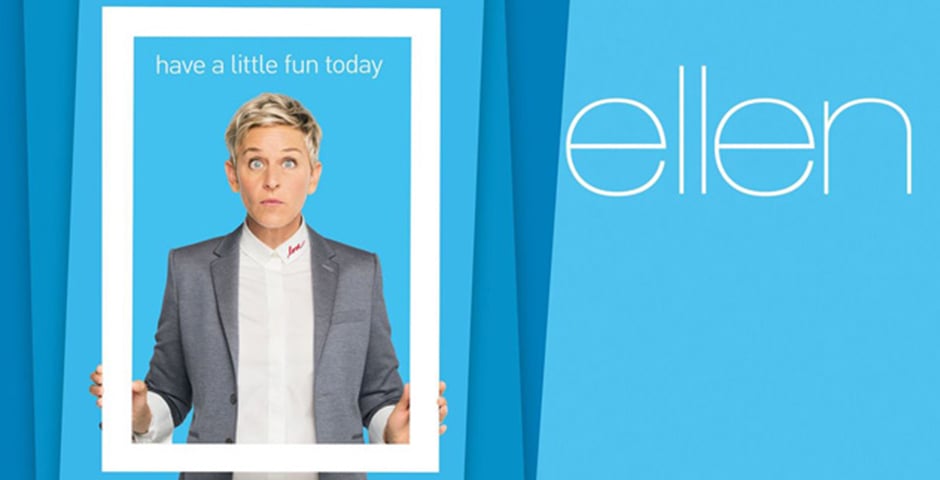 What went wrong for DeGenerate?

Allegations began earlier this year when former Ellen Show crew members released statements about the “toxic workplace.” Buzzfeed reported it was toxic both on and off-screen. Employees even came forward, claiming they were fired after taking leave following illness or bereavement.

Buzzfeed’s report led to an investigation into The Ellen DeGeneres Show workplace. WarnerMedia decided to get to the bottom of the rumors to fix the mess that was made. Internal investigations began interviewing employees about their experience on set. 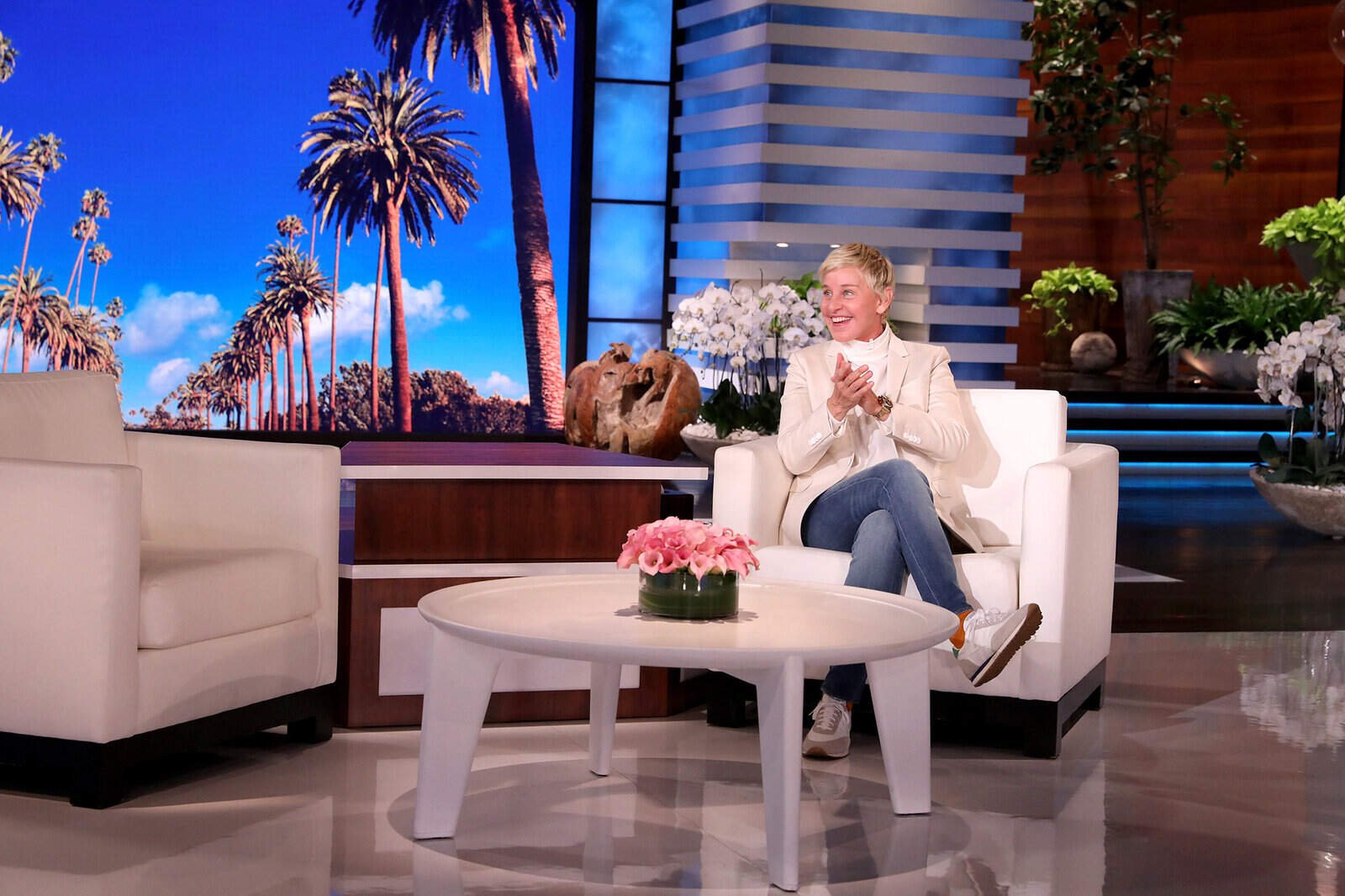 It wasn’t long before the public began to explore Ellen Show episodes to take a look at DeGeneres’s past interviews. Ellen’s had the opportunity to interview some of Hollywood’s biggest stars since airing in 2003. However, some of the interviews & sketches can be seen as quite offensive & cringeworthy.

Whether DeGeneres mispronounced names or wrongfully called out celebrities for a missing invite, Ellen’s reputation is tarnished in Hollywood. The “be kind” comedian is now known as toxic and has ultimately fallen from grace. 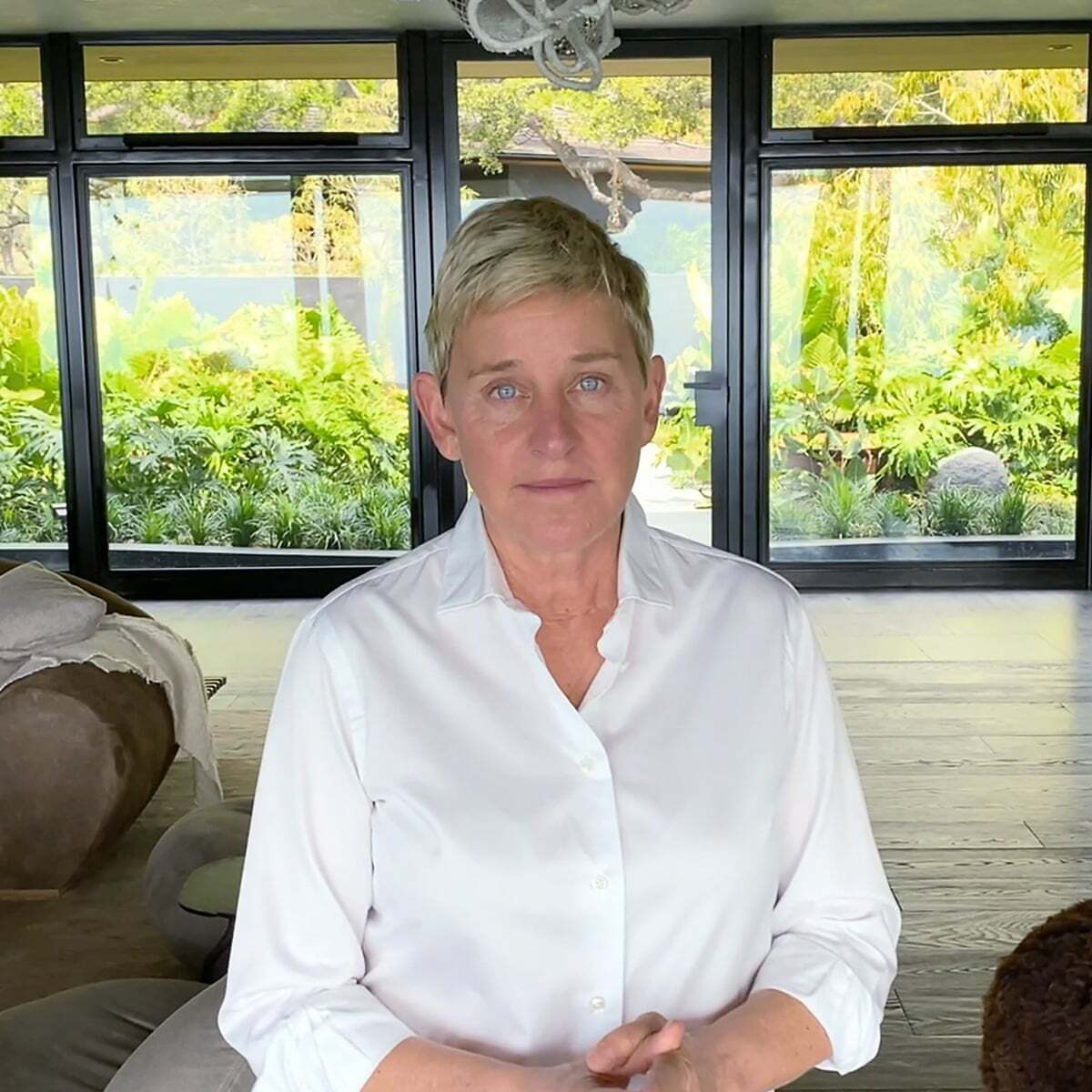 Is it too late to apologize?

Ellen has been working from home since the COVID pandemic hit. With the studio return of The Ellen DeGeneres Show, Ellen has taken the time to apologize to fans & staff following the accusations.

Ellen began her apology by addressing what she thought about the situation: “I learned that things happened here that never should have happened. I take that very seriously and I want to say I’m so sorry to the people who were affected.” To Ellen’s credit, she admitted her advantages of being a wealthy, white celebrity. Could this be sincere?

Former staff still aren’t happy or accepting of Ellen’s apology. Unfortunately for the host, the light-hearted tone was not acceptable. One of the former Ellen Show staff had this to say, “Not only did Ellen turn my trauma, turn our traumas, into a joke, she somehow managed to make this about her.” 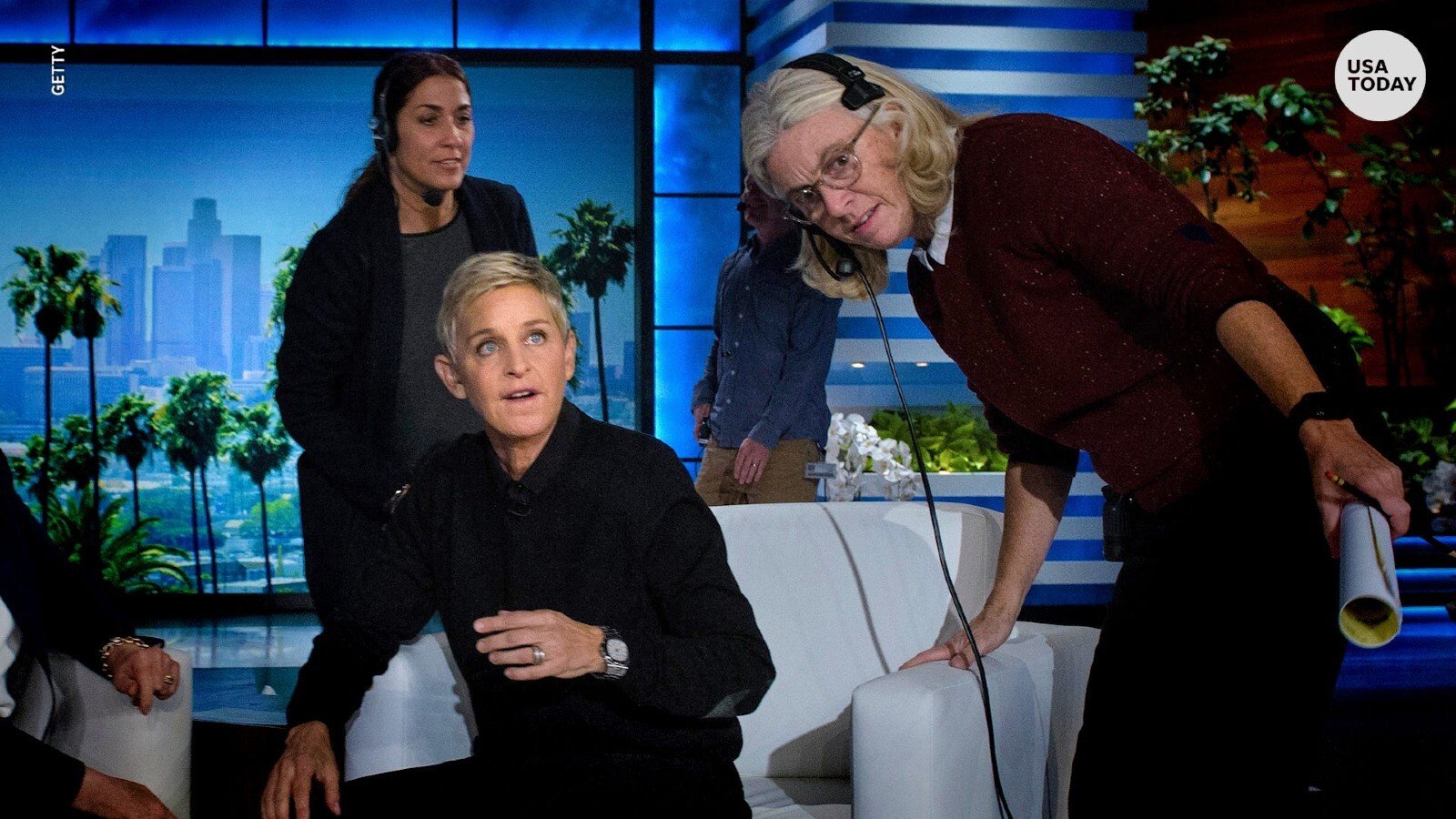 Ellen’s apology appeared tactful and focused on trying to save face rather than sincerely apologize for what happened. More employees came forward with not-so-pleased responses to the apology.

Since the scandal hit Hollywood, WarnerMedia fired three producers from The Ellen DeGeneres Show. This doesn’t mean things are miraculously fixed, but it’s a step in the right direction for those who were wronged by their actions. 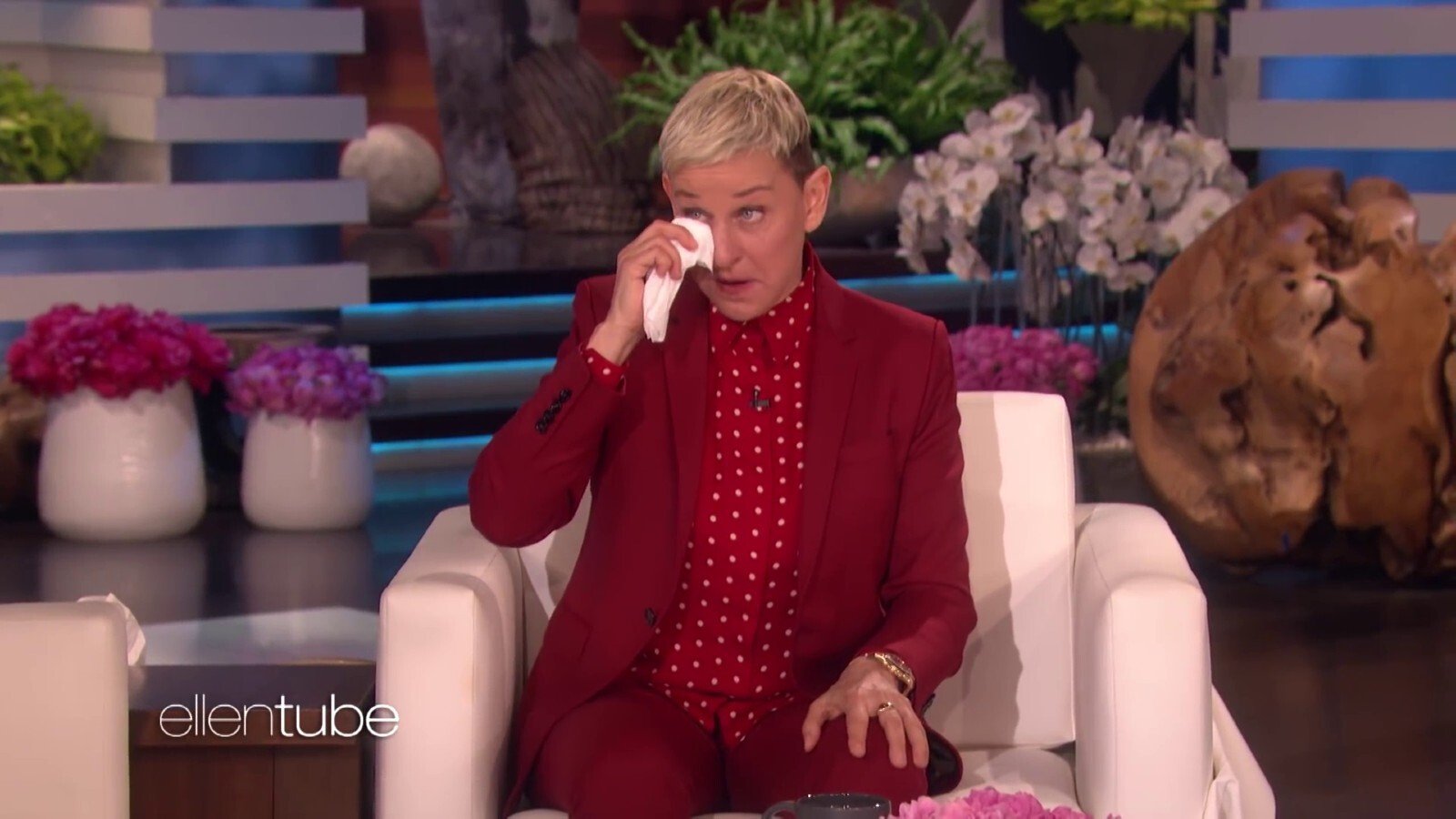 Regardless of DeGeneres’s apology, ratings for The Ellen Show are still plummeting. According to reports, ratings fell 38% from last year – a huge loss for the daytime talk show. Clearly, her apology wasn’t enough to sway those disgusted by the comedian’s actions and her sub-par workplace.

In reports, The Ellen DeGeneres Show had 2.67 million viewers for its opening week in September last year. This year The Ellen Show had 1.66 million viewers. Is there any chance this talk show can be saved? Do we even want it saved?

It may be time to replace the controversial host with someone new and less problematic.

Who do you think should replace Ellen as the host of her talk show? Let us know in the comments.