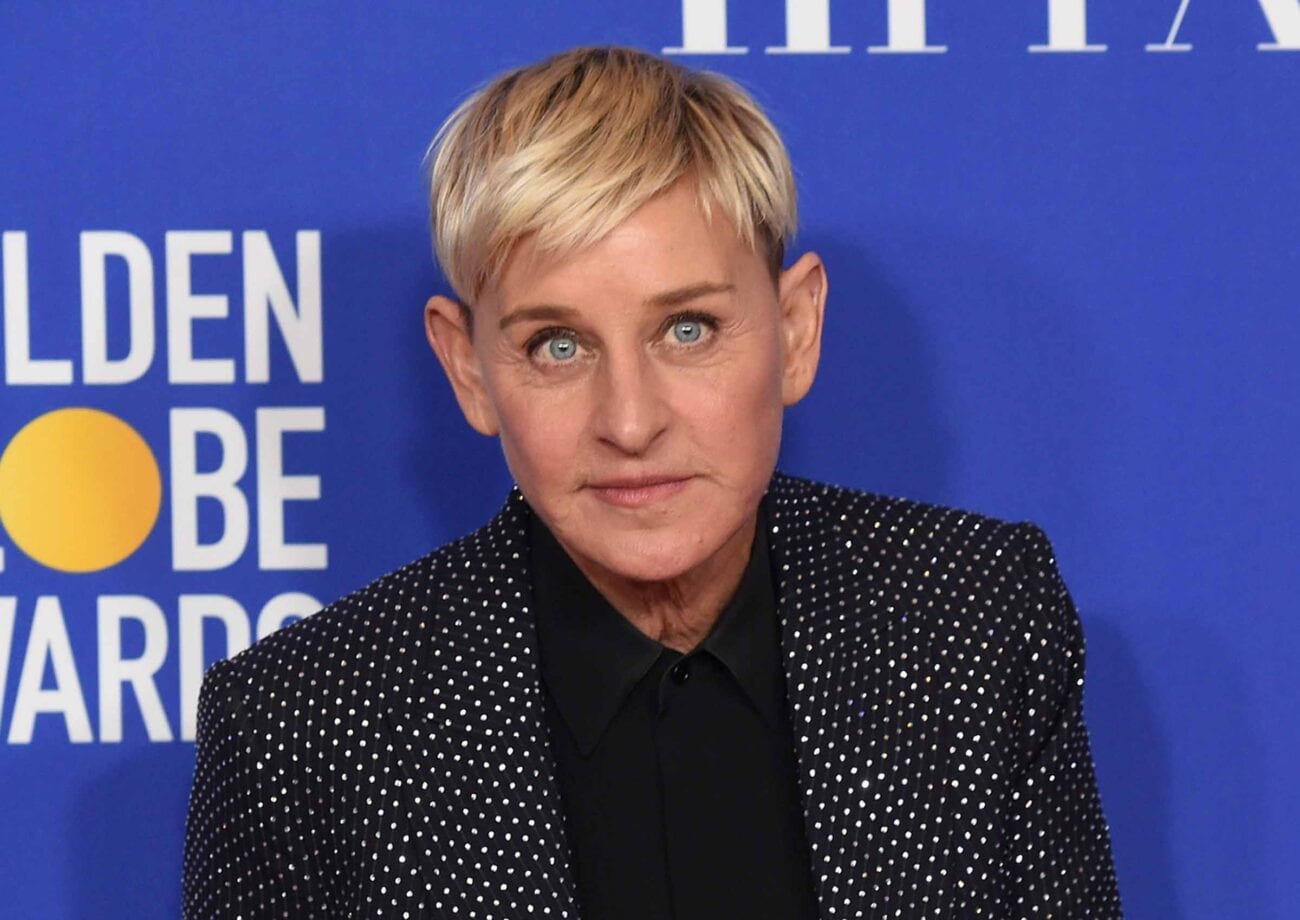 Did Ellen DeGeneres fire her producers to save her net worth?

Ellen DeGeneres has been having one hell of a year so far. Between the same COVID-19 issues we’re all dealing with, the numerous mean allegations against her, rumors swirling about a messy divorce on the horizon, and the allegations of a poor work environment, 2020 has been a long year for the talk show host.

But the trouble is far from over. As Ellen gets ready to come back to air later this month, new rumors are spreading that the producers fired from The Ellen DeGeneres Show were only fired to protect Ellen and her net worth. How true is this rumor though? 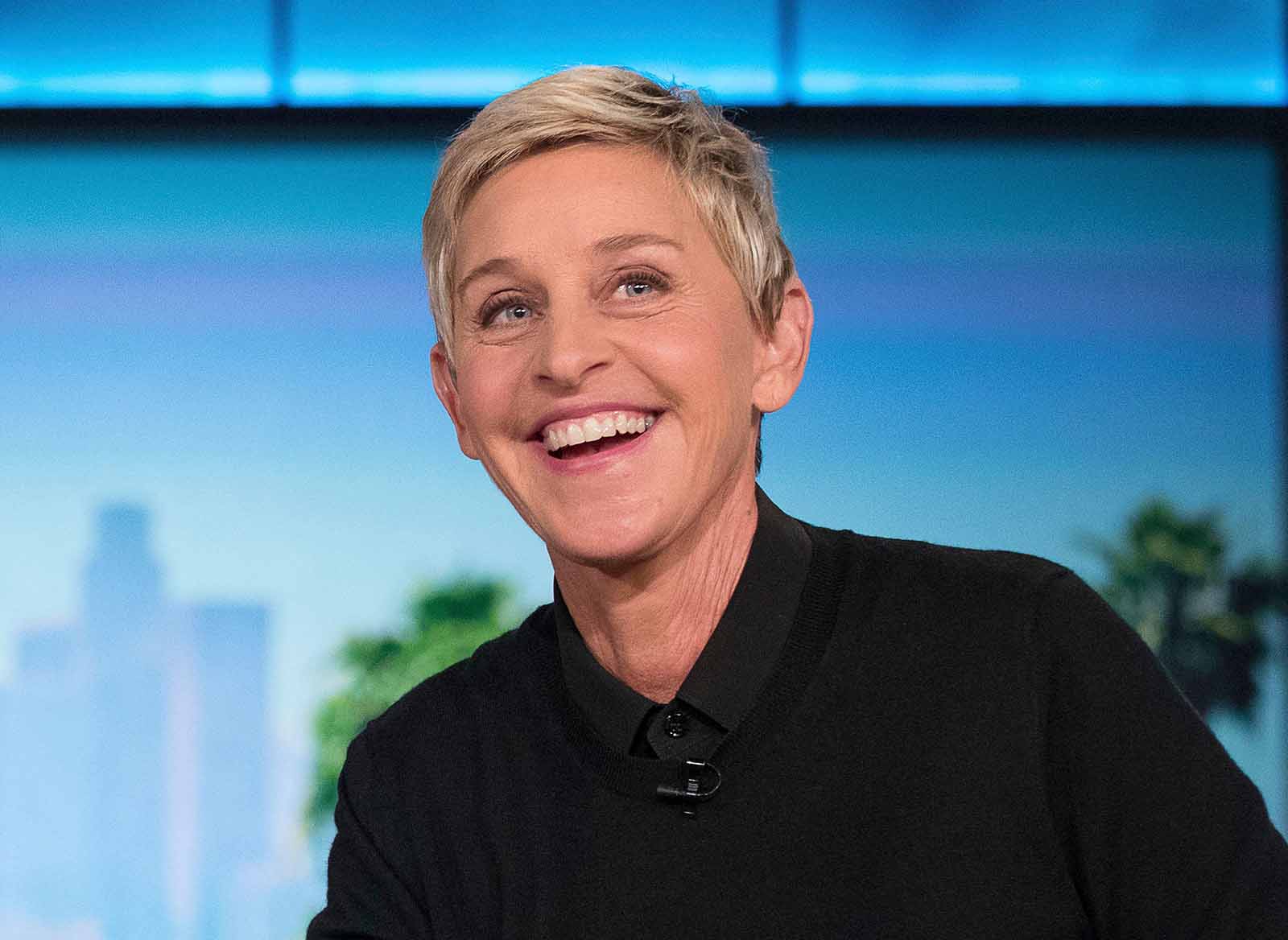 According to a source who spoke with Globe, “[Ellen] found the three guilty as charged and signed off on the firings. She’s mad as hell that this has happened.” Ellen DeGeneres was left with an ultimatum, as the source tells Globe: Fire your producers, or lose your show and source of net worth.

This whole situation has left Ellen DeGeneres “paranoid” and terrified that one more wrong move could cost her her entire empire. Not only that, but Ellen is convinced all the scandals will taint her marriage permanently. 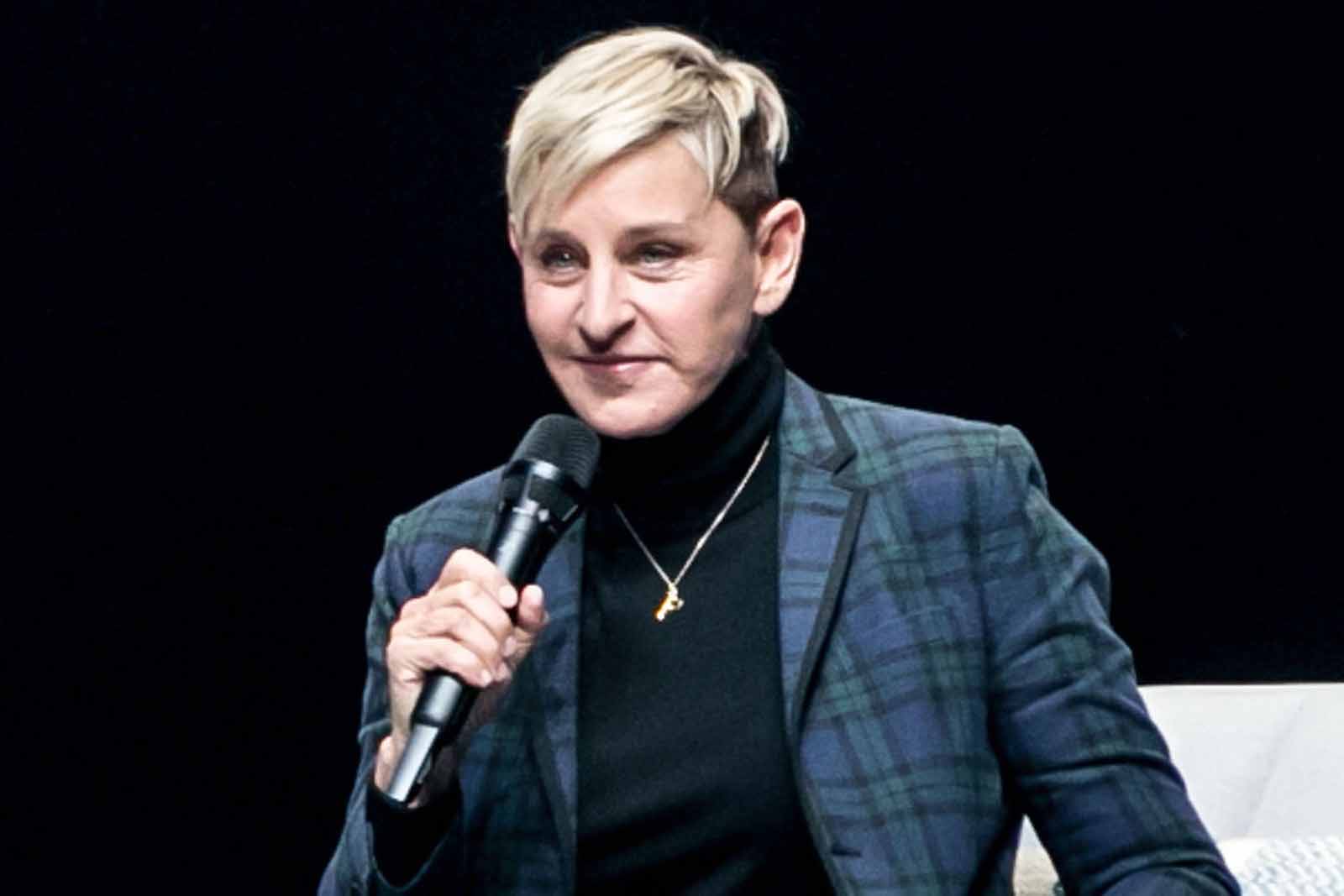 Seeing how close she was to losing The Ellen DeGeneres Show, the source is also cluing the world in on how paranoid Ellen is. She may have been able to save her show this time, but Ellen knows her problems haven’t completely disappeared.

“Ellen hopes that sackings are enough to save her from being forced to resign,” the source told Globe. So when The Ellen DeGeneres Show returns to air on September 16th, it will be without executive producers Ed Glavin, Kevin Leman, and Jonathan Norman. 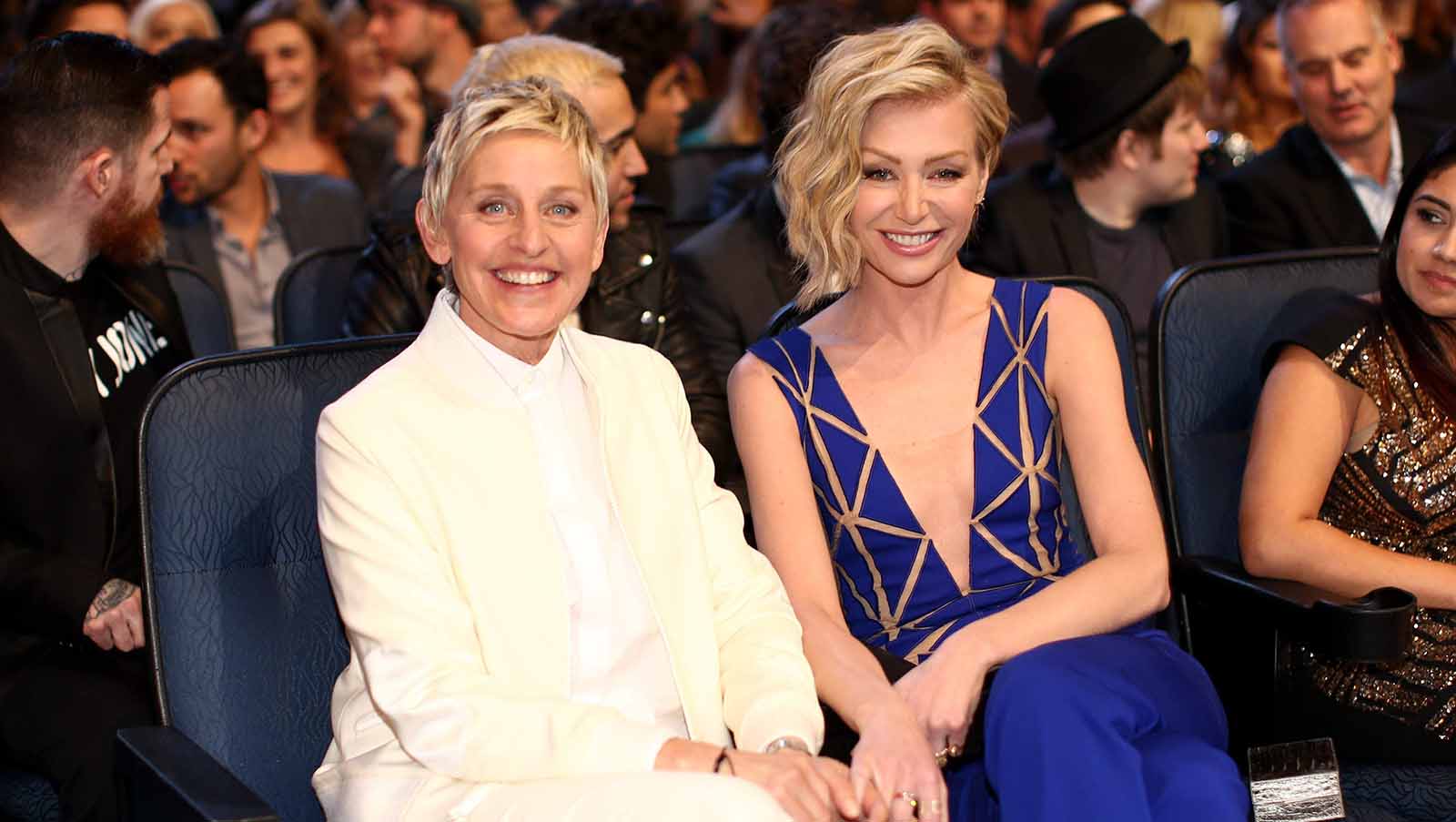 What about Ellen’s marriage?

Since the “Mean Ellen” scandal started, numerous tabloids have reported on Ellen DeGeneres and Portia de Rossi heading towards divorce. Considering many were reporting the news on the rumored “$450 million divorce”, it’s easy to understand why Ellen is nervous.

Since then, Portia de Rossi has spoken out publicly in support of her wife, and made it clear to the press she’s not going anywhere. The couple just celebrated their twelfth wedding anniversary in August as well. 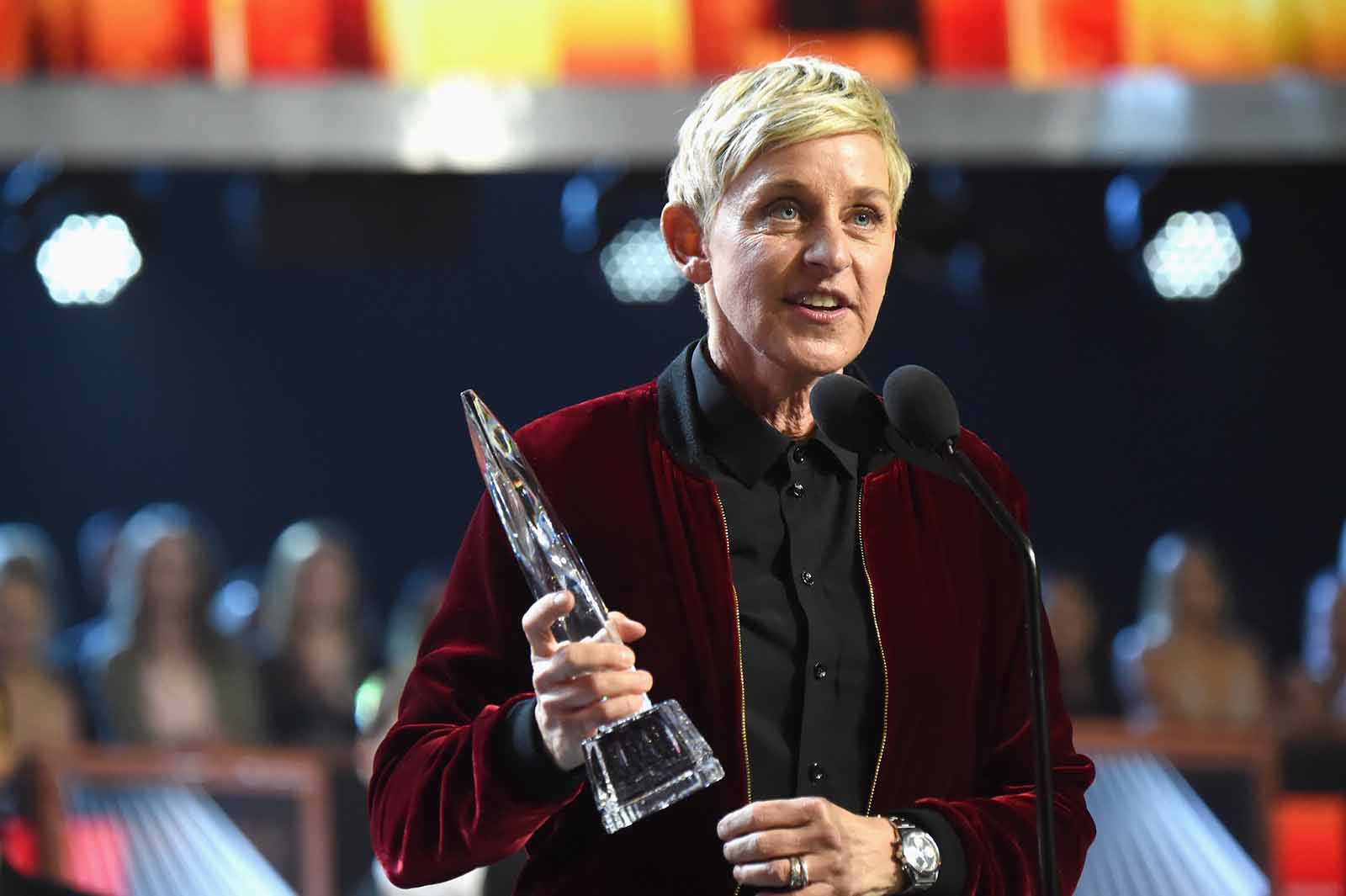 Will Ellen recover from the scandal?

The real question on everyone’s mind though: “Can Ellen DeGeneres recover from the mean-gate scandal?”

The Ellen DeGeneres Show has been off the air through all the mean allegations, so September 9th will be the first time Ellen has a chance to publicly address the allegations. If her main audience accepts her apology, Ellen DeGeneres can stay on air and keep her net worth.

But if people throw Ellen to the wayside, The Ellen DeGeneres Show won’t stay on air for much longer. We’ll have to wait until September 9th to see how people react to Ellen’s apology.