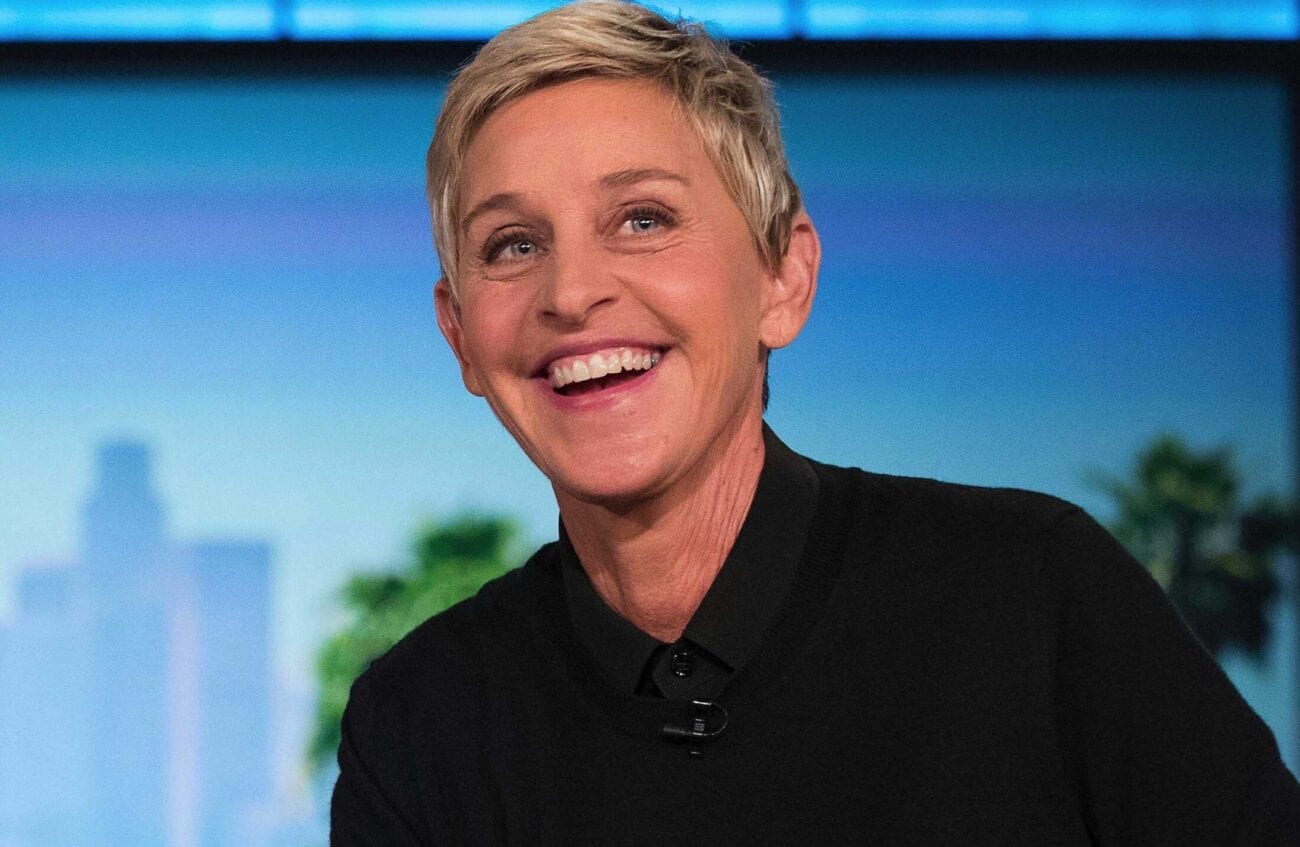 Can producers save ‘The Ellen DeGeneres Show’ from cancelation?

The Ellen DeGeneres Show has been plagued by allegations of toxic behavior on the set, and the fallout from these allegations has led many to question whether the show will be canceled. Longtime producer Andy Lassner recently addressed the show’s future in a heartfelt Instagram post.

Lassner admitted to being overwhelmed by the allegations that have come to light. “I’ve been away for a little bit, dealing with — you know, some stuff,” he told fans. “You may have read about it. It’s been a couple of rough months.”

“It’s when we go through these things, I guess, when we learn the most about ourselves, and maybe even some growth,” the producer added. “But to tell you it hasn’t been rough would be a lie, and I’ve always been honest with you. It’s been rough. But I’m back. I love you guys, I miss you and I’ll talk to you soon.” 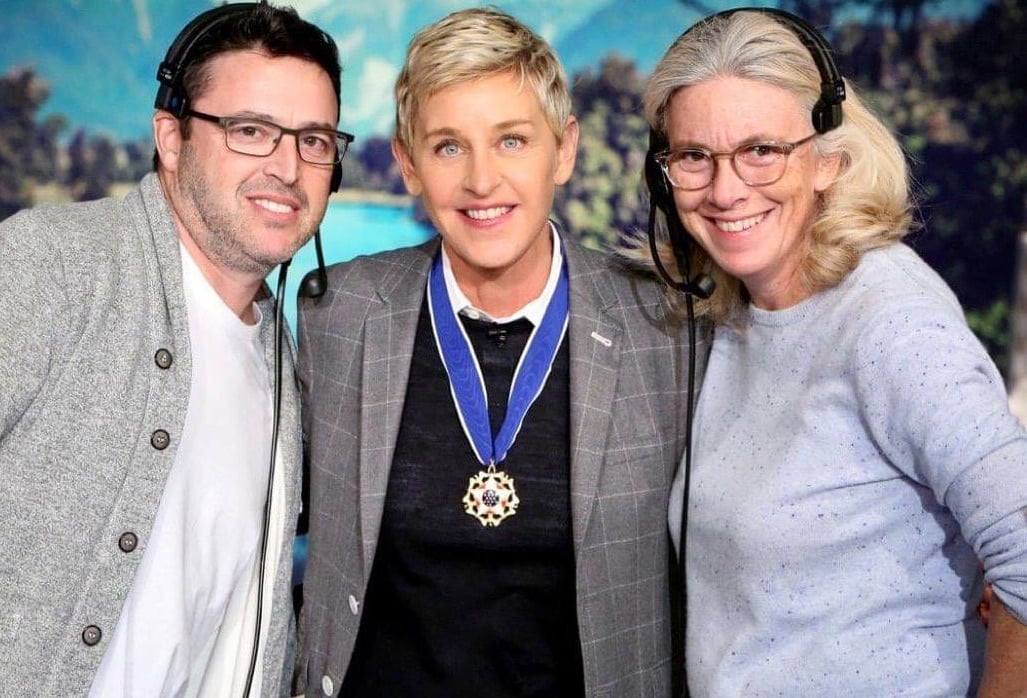 The producer teased the return of the show and his recurring “Slow Walking with Andy” segment. “I will now be walking for you guys again because, I mean, let’s face it, what is life like when you’re not slow walking with Andy? Anyway, I love you guys, and I miss you, and I’ll talk to you soon,” he concluded.

Lassner has also been defending The Ellen DeGeneres Show on Twitter. When a user questioned if the show would be canceled in the upcoming season, the producer shot back with a clear, unambiguous response: “Nobody is going off the air.”

Despite Lassner’s assertions, The Ellen DeGeneres Show is struggling to maintain its favor with viewers. The Wrap reported that the show’s ratings had dipped to an all-time low as a result of the drama surrounding it. Series reruns drew a 1.0 Live + Same Day household rating in the week of July 26, 2020, which was down 9% from last week and a staggering -29% from the same week last summer. 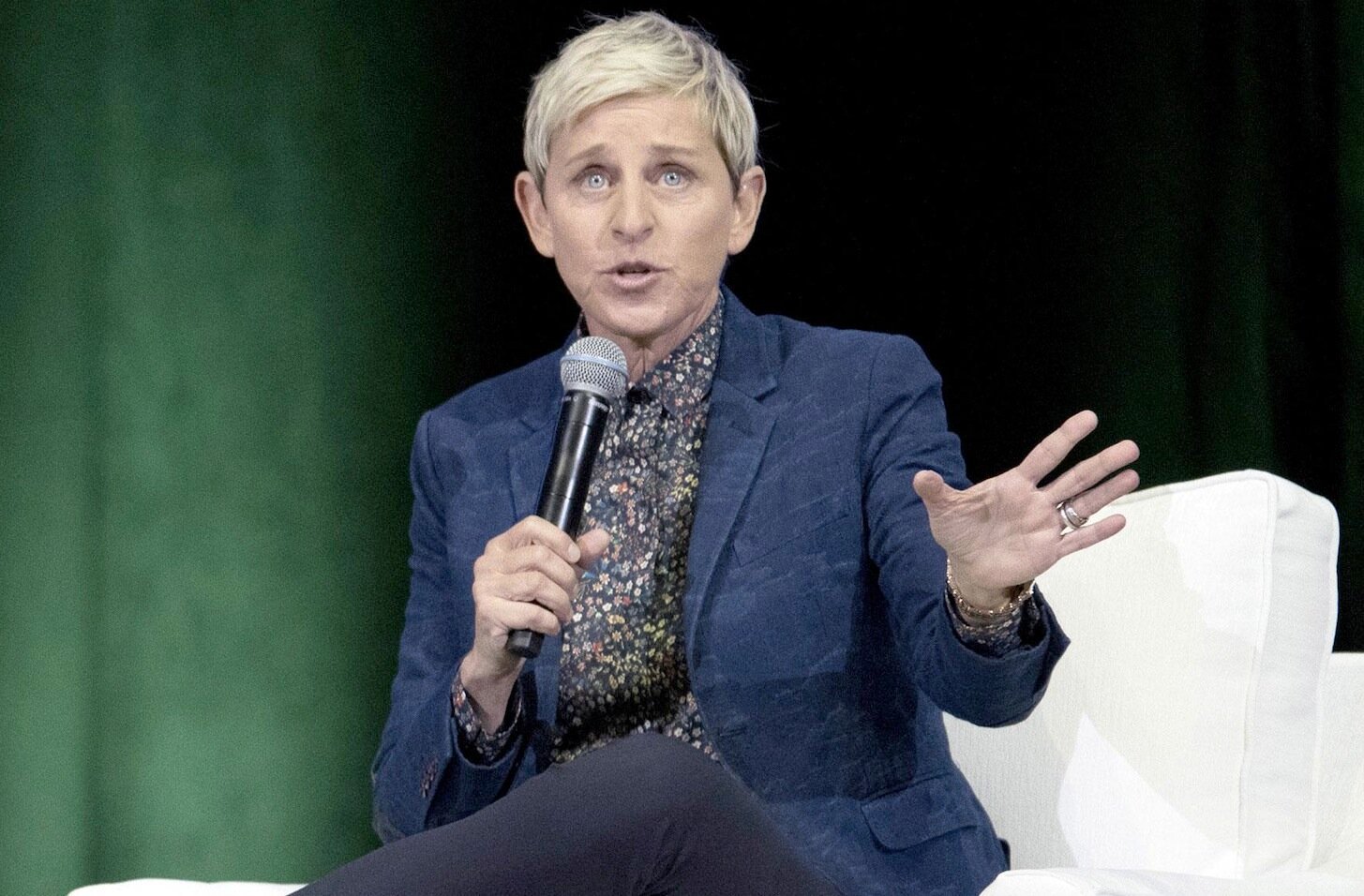 The 29% decline is worse than the -27% drop the week prior, which was the time in which Buzzfeed published its first allegations against The Ellen DeGeneres Show. The dip in ratings also put Ellen behind other syndicated talk shows like Steve Wilkos and Maury. The former had never topped Ellen prior to this week and the latter had only done it once before in 2016.

A source close to Ellen dismissed the rating slide as being indicative of the television season and not the comedian’s newfound controversy. “All daytime broadcast television is down in ratings,” they told Insider. “The cause is a mixture of the normal summertime declines and the disruption caused by the coronavirus pandemic.”

These claims have rightfully been dismissed as “damage control” due to the strong correlation between Ellen’s accusations and her plummeting viewership. 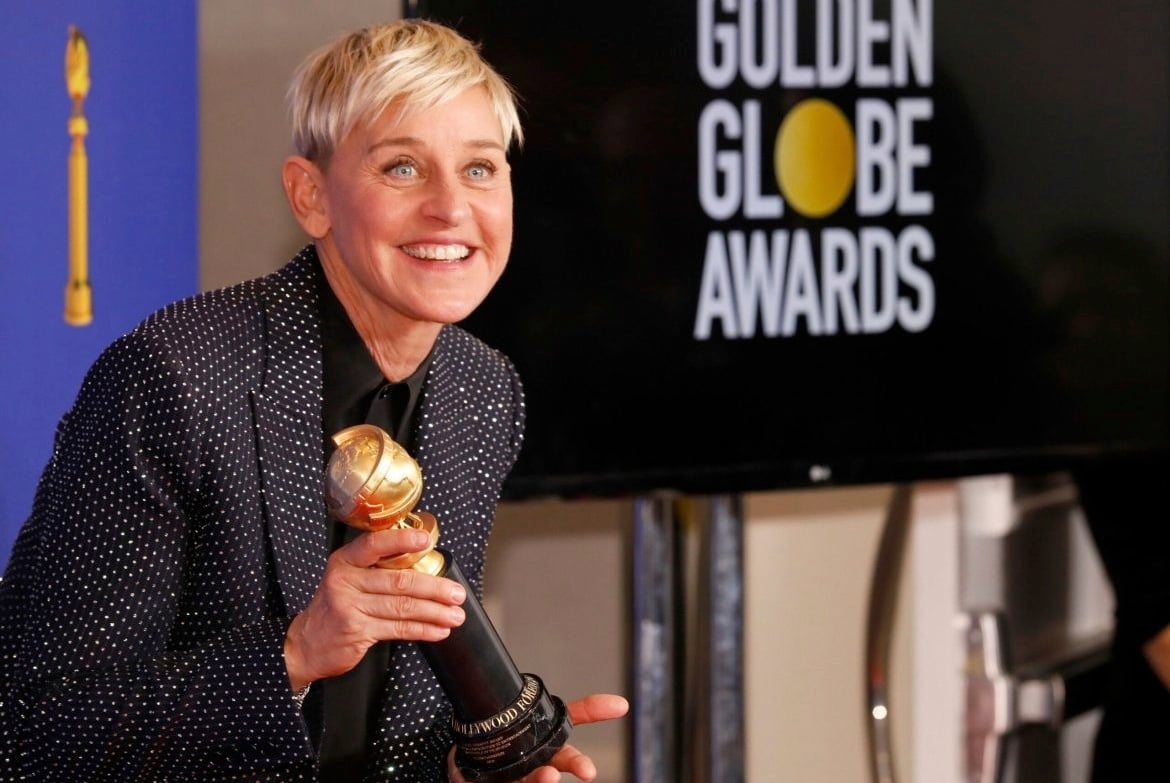 That said, USA Today is confident the show will be saved from cancellation. The outlet pointed to a multitude of reasons why, including brand recognition and the relationship that NBC has with Ellen’s A Very Good Production company. Severing ties with the comedian would mean sabotaging hit programs like Little Big Shots and Ellen’s Game of Games.

Stacey Schulman, the chief marketing officer of Katz Media Group, cited Ellen’s track record as proof that she will remain on the air. “This is a big show in syndication,” she stated. “There aren’t many shows that bring in [those] ratings. It’s not just filling a hole, it’s filling a hole that’s a ratings juggernaut.” Schulman dismissed the rumors of Ellen’s departure as being “highly unlikely.”

The Ellen DeGeneres Show is set to return on September 9th on NBC.