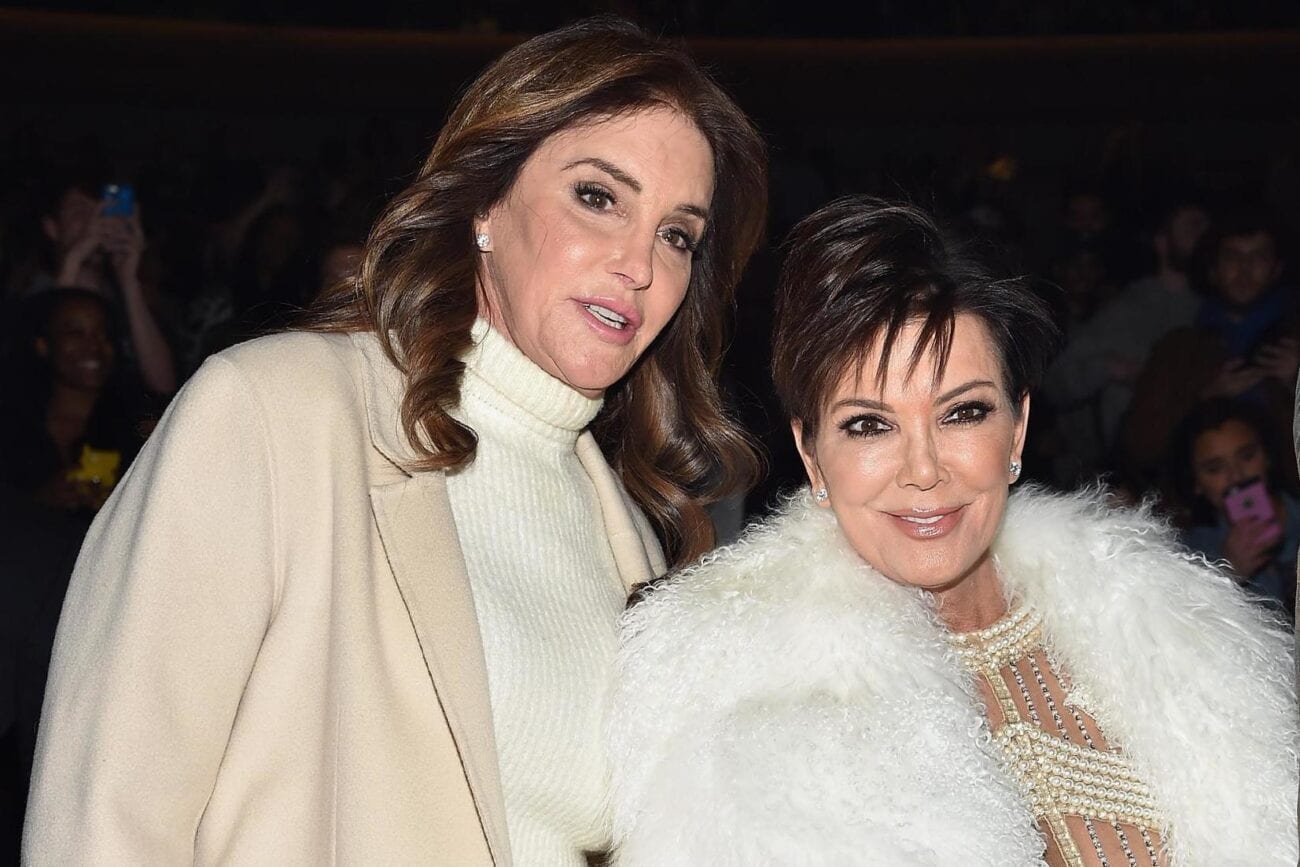 Has Caitlyn Jenner been dating since her divorce from Kris Jenner?

It caused shock & confusion when Caitlyn Jenner came into the spotlight in 2015. Although Jenner has been open about her transition to a woman, she has remained quiet when it came to her love life – causing many to scratch their heads in wonder.

Who has Caitlyn Jenner been dating since she transitioned to a woman? Rumors point to Sophia Hutchins. 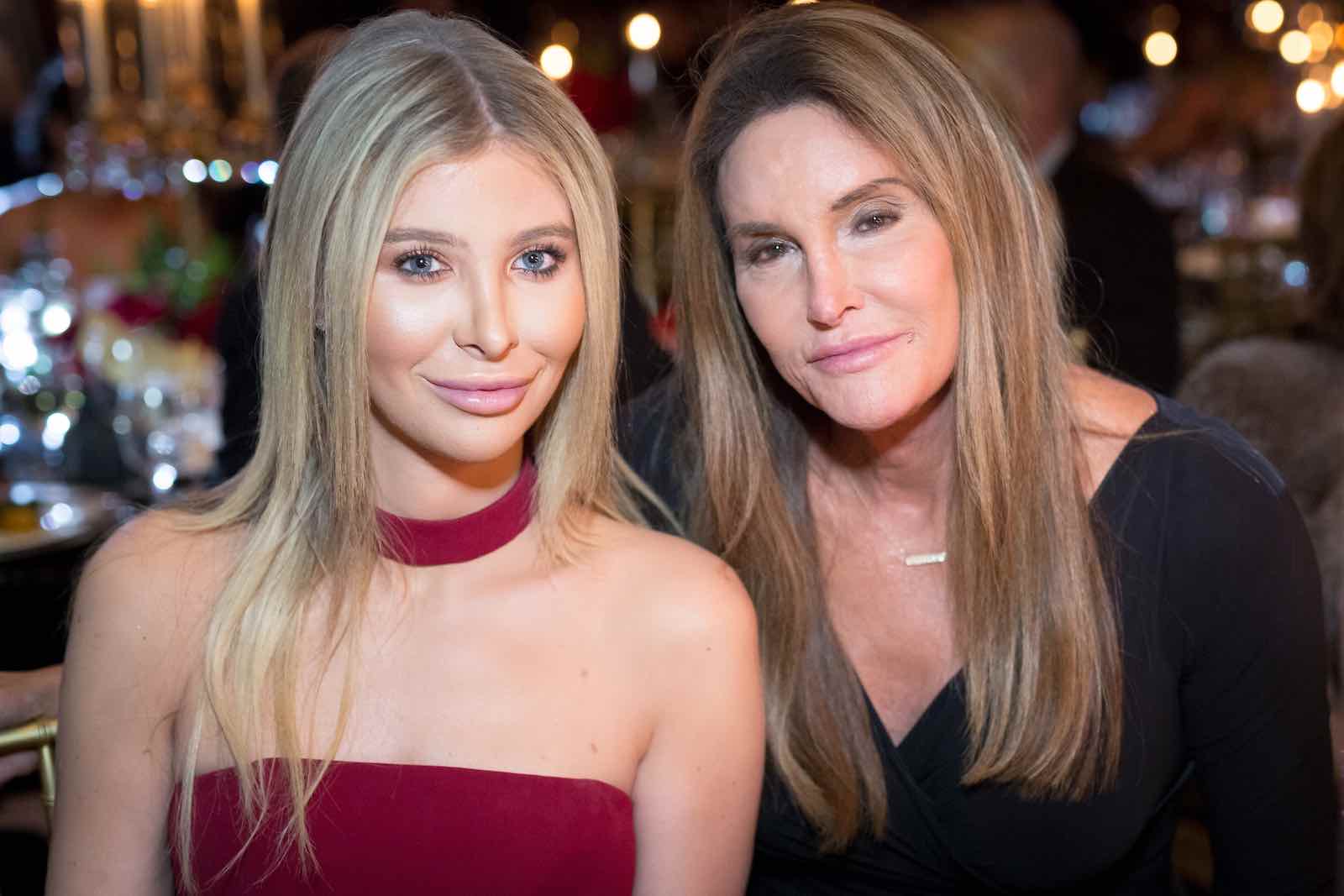 Aspiring model Sophia Hutchins, formerly known as Scott, is a 23-year-old Pepperdine University graduate. Hutchins initially identified as a gay man but eventually transitioned to a woman through the support of her family & friends and after being inspired by Ms. Jenner’s talk about her journey on 20/20.

Hutchins ventured into business, coming up with Lumasol, an odourless SPF 50+ sunscreen mist that can be applied after makeup. Hutchins’s new lifestyle included a hair & makeup team consisting of a member who was also working with Ms. Jenner.

During an interview with The New York Times, Hutchins revealed how she met Caitlyn Jenner. “We were introduced through my makeup artist at a M.A.C. photo shoot . . . having a similar sense of humor, we spent the entire time laughing and ended up meeting for brunch, and we’ve been great friends ever since.” 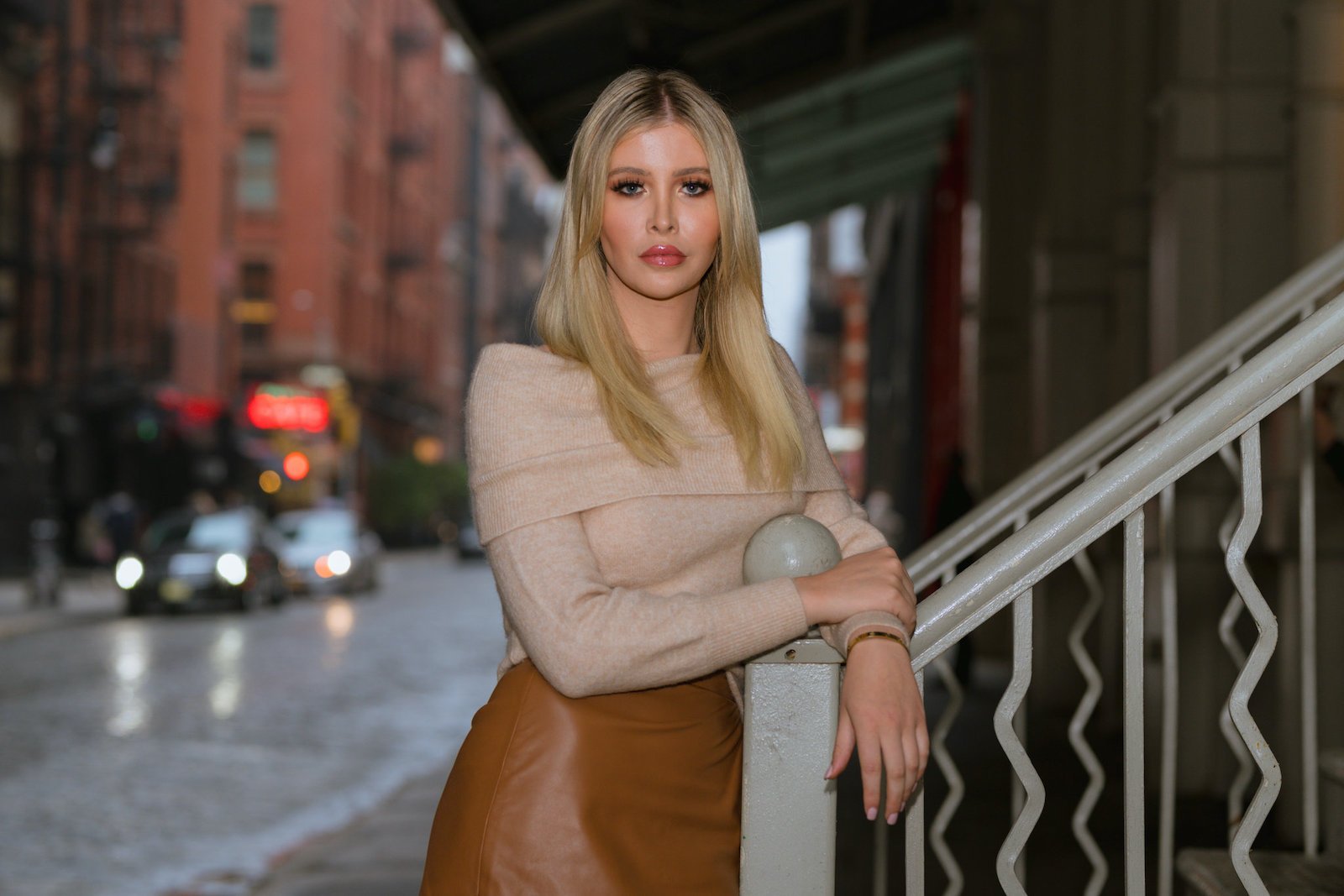 Hutchins & Jenner have been spotted hanging out quite frequently, causing many to speculate if this was more than just a friendship. Remember when your parents constantly questioned if your new friend was actually a “special person”? Little time passed before tabloids assumed Jenner & Hutchins were romantically involved.

The rumors were fueled by Hutchins posting selfies on Instagram from what many claimed to be Ms. Jenner’s bed, accompanied by captions like “home sweet home”. On one occasion, Hutchins created an Instagram Story in which she answered questions from her followers.

“Are you in a relationship?” one follower asked. “Oh yes!” Hutchins replied vaguely. Although no names were mentioned, many were quick to point to Caitlyn Jenner. 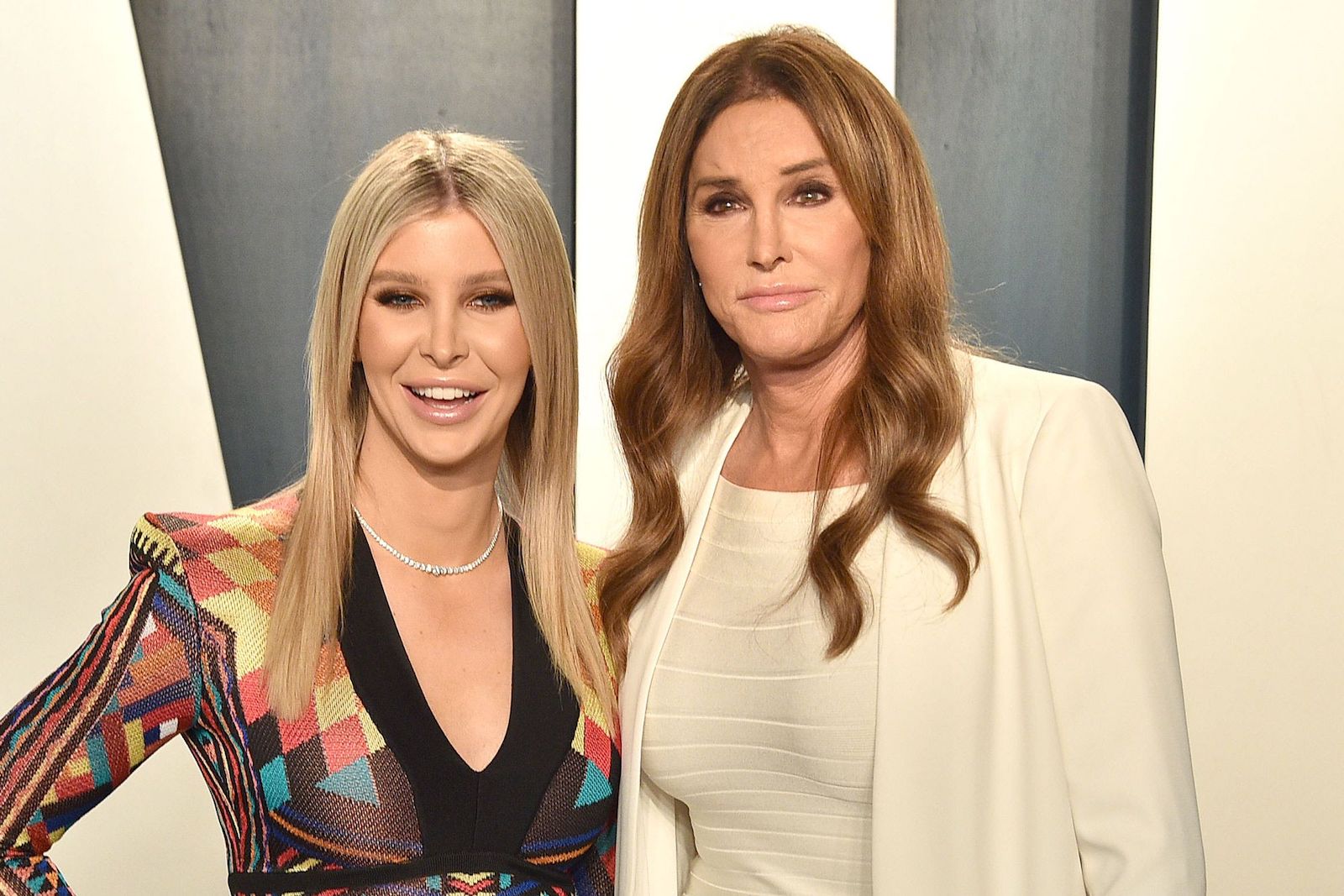 To be or not to be

All rumors came to an end during an interview with Hutchins in which she denied being in a relationship with Jenner. When asked if they were a couple, she claimed, “We were never romantically involved.”

After a few sighs here & there, fans were left disappointed. If the rumors were untrue, why have they persisted so long? Hutchins described the dynamic thus: “I don’t feel a need to address my sex life, quite frankly, unless I want to.”

Was there another reason Hutchins & Jenner chose not to respond to the rumors? Just like Caitlyn Jenner’s romantic history since her divorce from Kris Jenner, it remains a mystery.