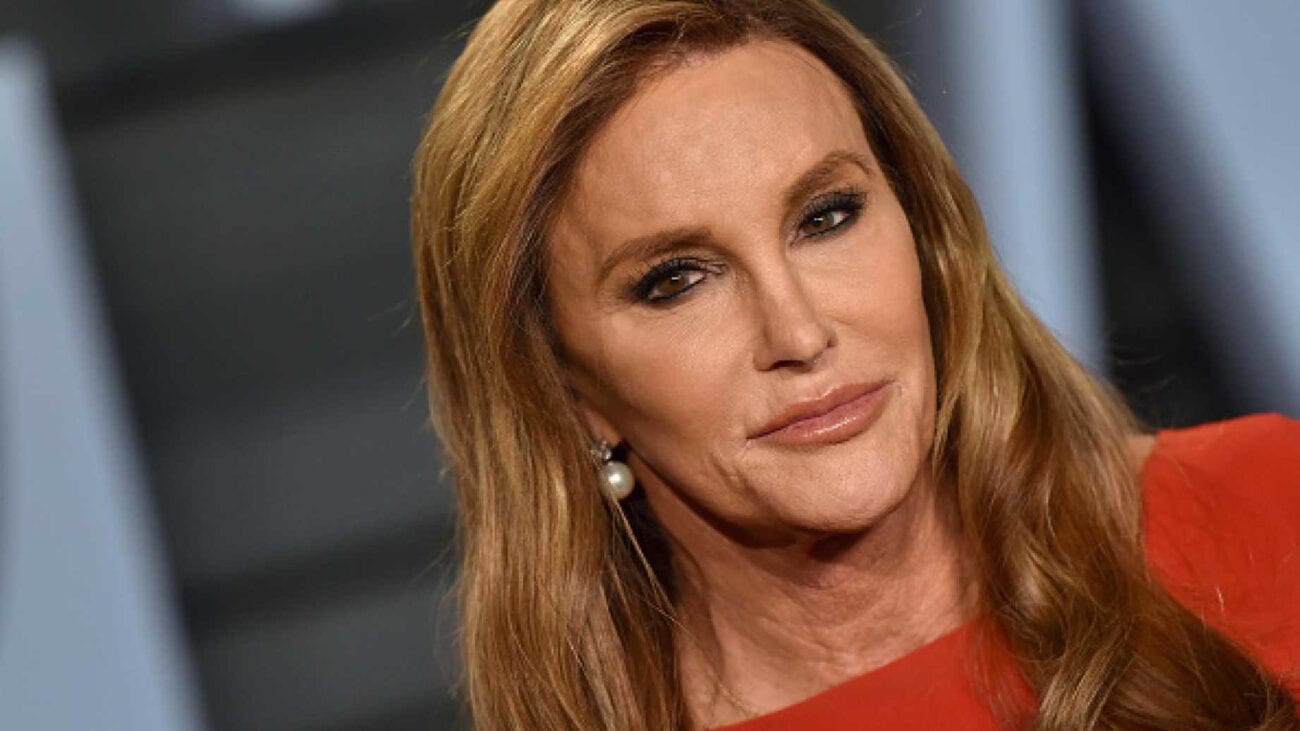 If you live in California, Jenner 2022 lawn signs may be coming to a neighborhood near you! Caitlyn Jenner, of Keeping Up With The Kardashians fame, is eyeing a run for governor in 2022 and with Gavin Newsom’s ratings diving sharply – down from two-thirds to a minority approval rating per Politico – she might give him a run for his money. That is – if he’s still in office in 2022.

Newsom, the current Democratic governor of California, is also facing a recall election. Jenner, a high-profile Republican and former Trump supporter, is reportedly in talks with political advisors & fundraisers to run in 2022, when California’s next gubernatorial election is scheduled, recall or no recall.

And as everyone knows, it takes a steep net worth to run for office in the U.S., leading us to wonder whether Caitlyn Jenner has the funding to pull off a high profile election in the Golden State (actually, no, we’re pretty sure the answer to that is a big yes). Here’s everything we know about Caitlyn Jenner’s reported prospective run for office, and how she could fork over heaps of her net worth to make it happen. 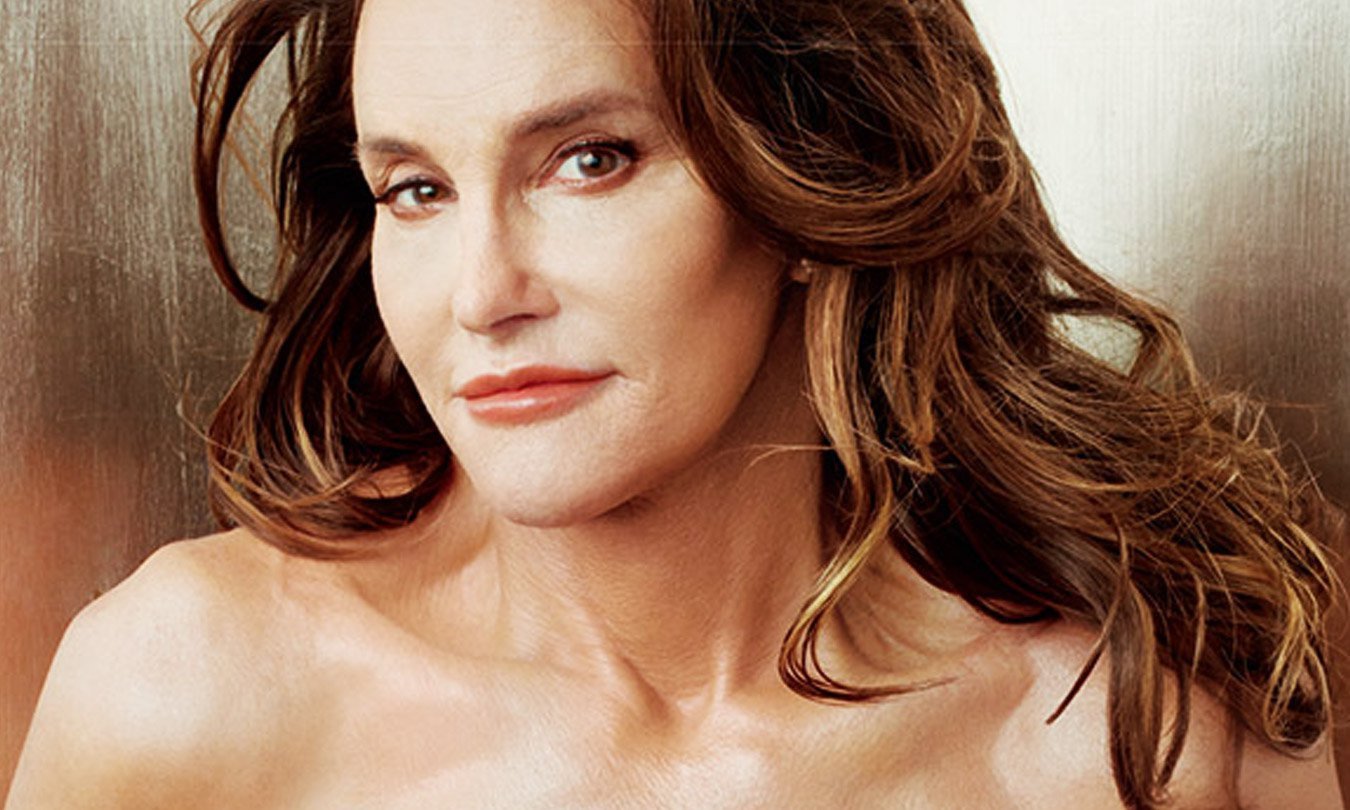 Caitlyn Jenner is an Olympic champion, reality TV star, and outspoken advocate for the transgender community. Through sponsorships, and her time on KUWTK and several other reality TV appearances, Celebrity Net Worth estimated her net worth to be $100 million. That’s more than enough to get her through an election cycle in the most populated state in the U.S. 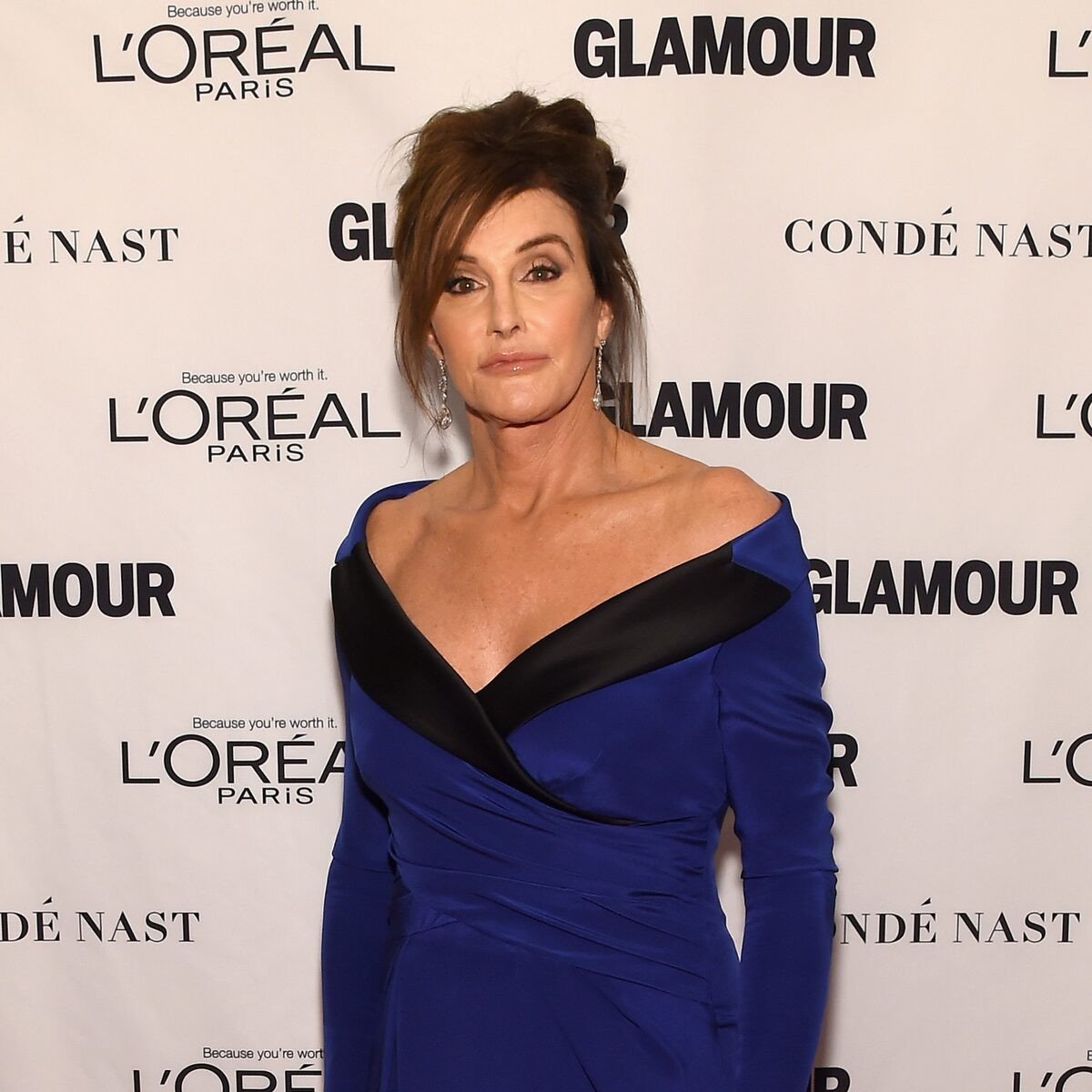 Before his first term is even up, Gavin Newsom is facing a recall election. Two weeks ago, The Associated Press reported a petition for a recall election in California reached 2 million signatures, enough for a recall to go to the polls. The recall was initiated after Californians were reportedly dissatisfied with how Newsom handled the pandemic.

Although signatures for the recall are still being validated, as of now, two Republican candidates have stated their intentions to run against Newsom per ABC7 News: former San Diego mayor Kevin Faulconer and Newsom’s former opponent, businessman John Cox. 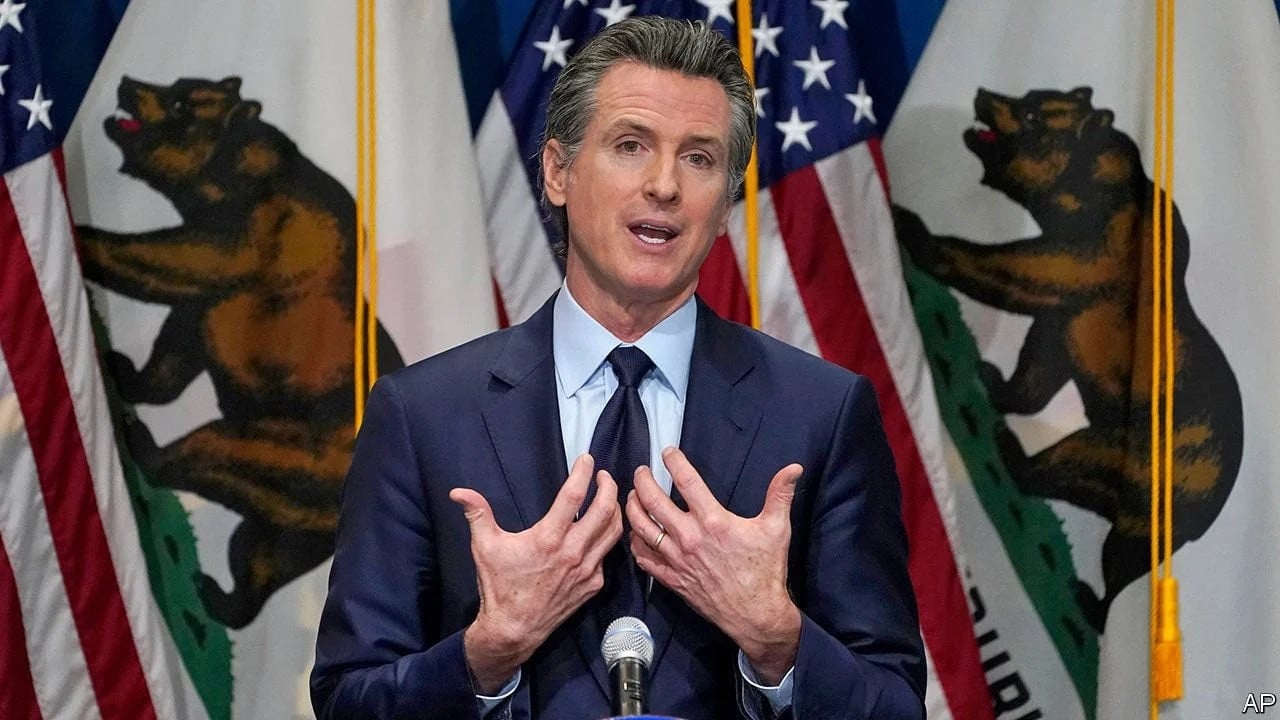 However, Gavin Newsom said he isn’t going down without a fight, tweeting: “I won’t be distracted by this partisan, Republican recall – but I will fight it. There is too much at stake.” 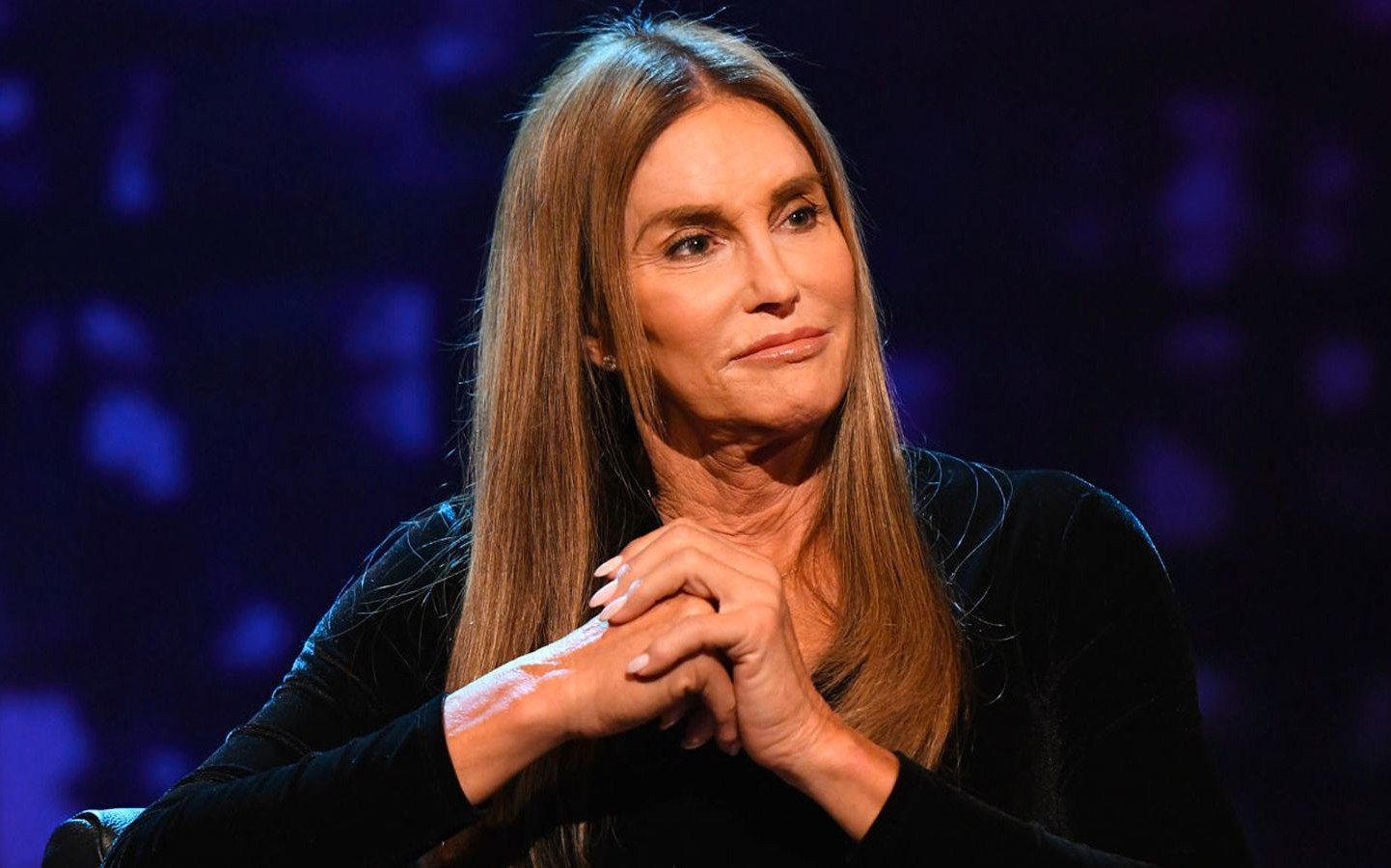 If reports are true, and Caitlyn Jenner is indeed shelling out part of her net worth to run for governor, it’s still unclear whether she intends to run in 2022 or join the reported fray running against Gavin Newsom. Kicking off this news coverage, Jenner is reportedly “exploring a run” per three sources who spoke to Axios.

Caitlyn Jenner reportedly met with Caroline Wren, who Axios detailed has a long track record of fundraising for the GOP. Recently, Wren worked for Trump Victory, a joint fund for Donald Trump’s reelection campaign in 2020. She also reportedly organized the rally Trump addressed immediately before the Capitol assault on January 6th. 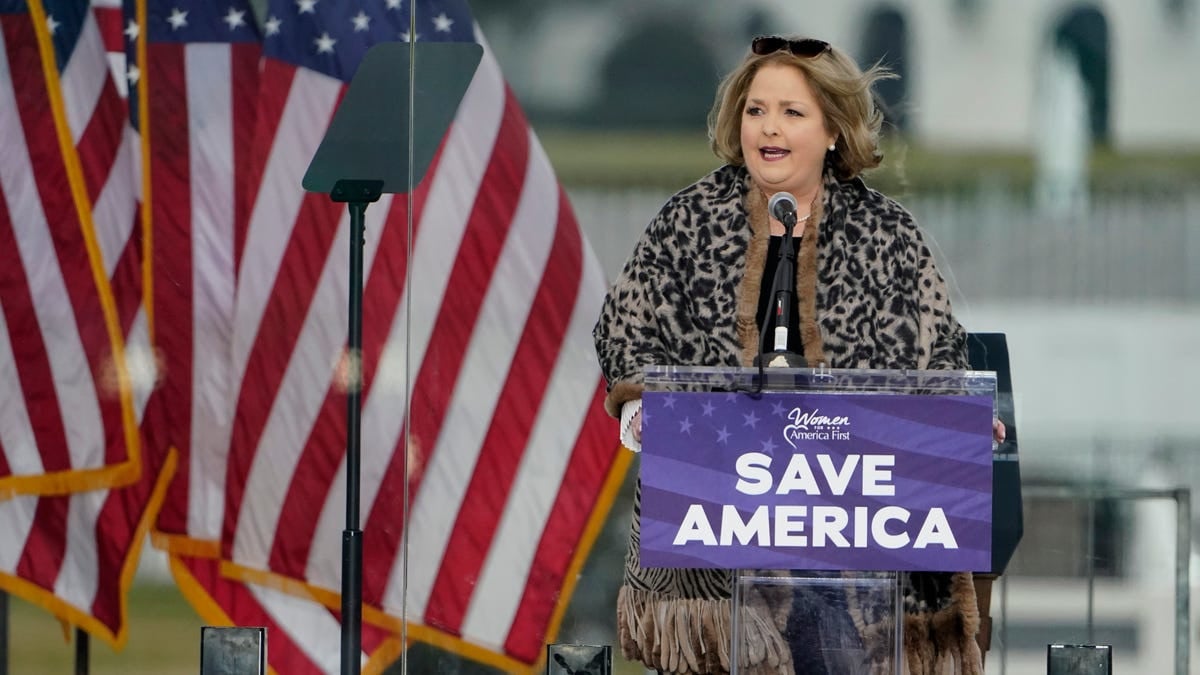 Neither Caitlyn Jenner’s spokesperson nor Wren returned comments to Axios, so it looks like they’re keeping their plans under wraps. Therefore, it’s unclear if she’s running in the next election cycle or looking to use her star power & net worth to upstage Newsom in a recall.

If Caitlyn Jenner wins the governorship, in a recall or in the next cycle, she will be the first openly transgender person to be a governor in the U.S. However, she’ll be far from the first celebrity serving as the Golden State’s governor, a title that’s been held by actors Ronald Reagan and Arnold Schwartzenegger.