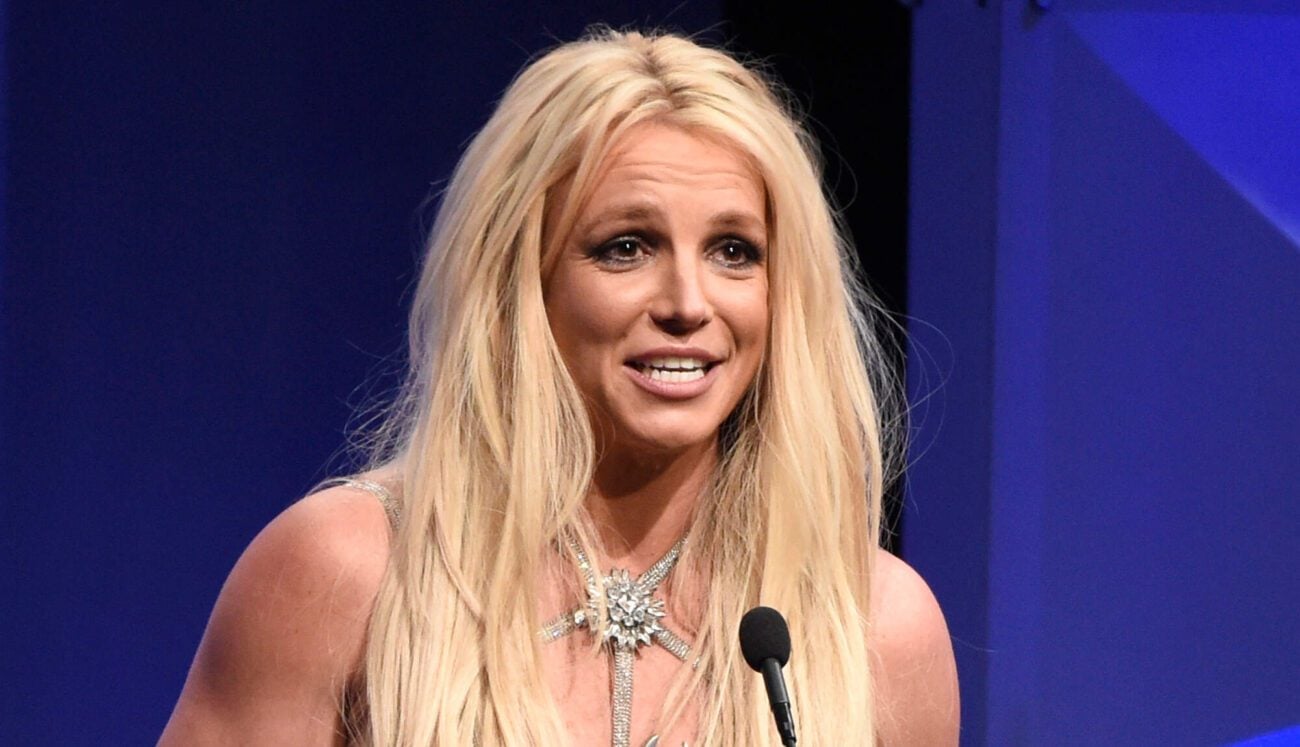 Locked in the bathroom: Why young Britney Spears fans are worried

Britney Spears got locked in her bathroom. Now, you may be asking yourself: “why is this newsworthy, exactly?” To that we say: “how could it not be?”

Young Britney Spears fans are, as per usual, dissecting the lengthy post she made about the experience. They believe that it’s all a metaphor for her conservatorship battle, and we think they might be right. 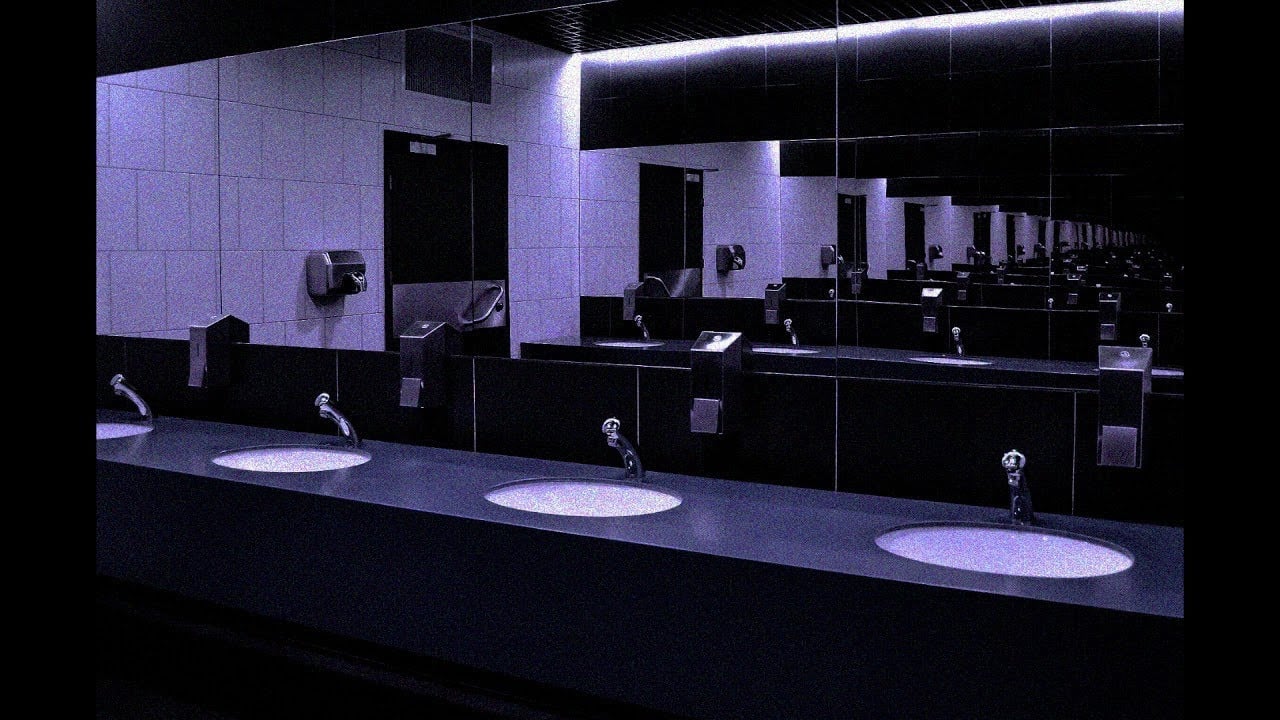 Brit couldn’t sleep, found herself awake at 2 AM, and decided to take a bath. She was distracted while looking for her missing face wash and found herself locked in her bathroom when the door wouldn’t open.

Her boyfriend was asleep in the bedroom and apparently used some of the Victoria’s Secret lotion Brit claims helps her sleep because he wasn’t waking up for anything. After calling for him four times, he did finally wake up and came to see what was going on. 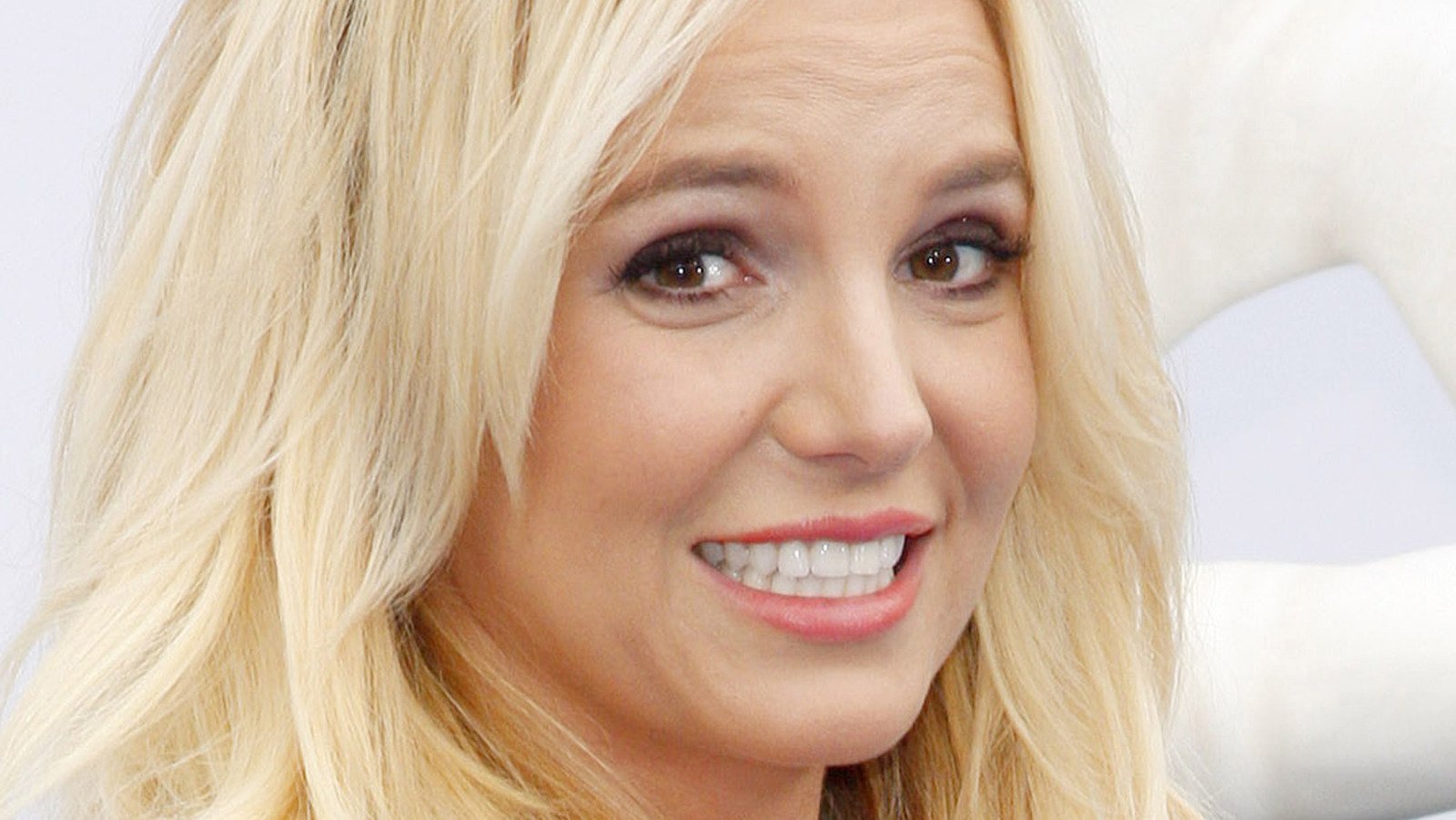 After her boyfriend demonstrated that a pen is not the most ideal way to pick a lock, Brit used her phone to call security to get the door open. It took a while (apparently Britney Spears being locked in a bathroom isn’t, like, top priority? C’mon people) but eventually they showed up to #FreeBritney.

After waiting long enough to clean her bathroom, Brit started staring at the door, which gave her a sleep-deprived spiritual experience. She imagined the door expanding or something, and started feeling “foggy”, so she drank some old coffee that was leftover from the previous morning. Desperate times!

Once she’d woken up from the coffee, she communicated with security, who opened the door and freed Britney. 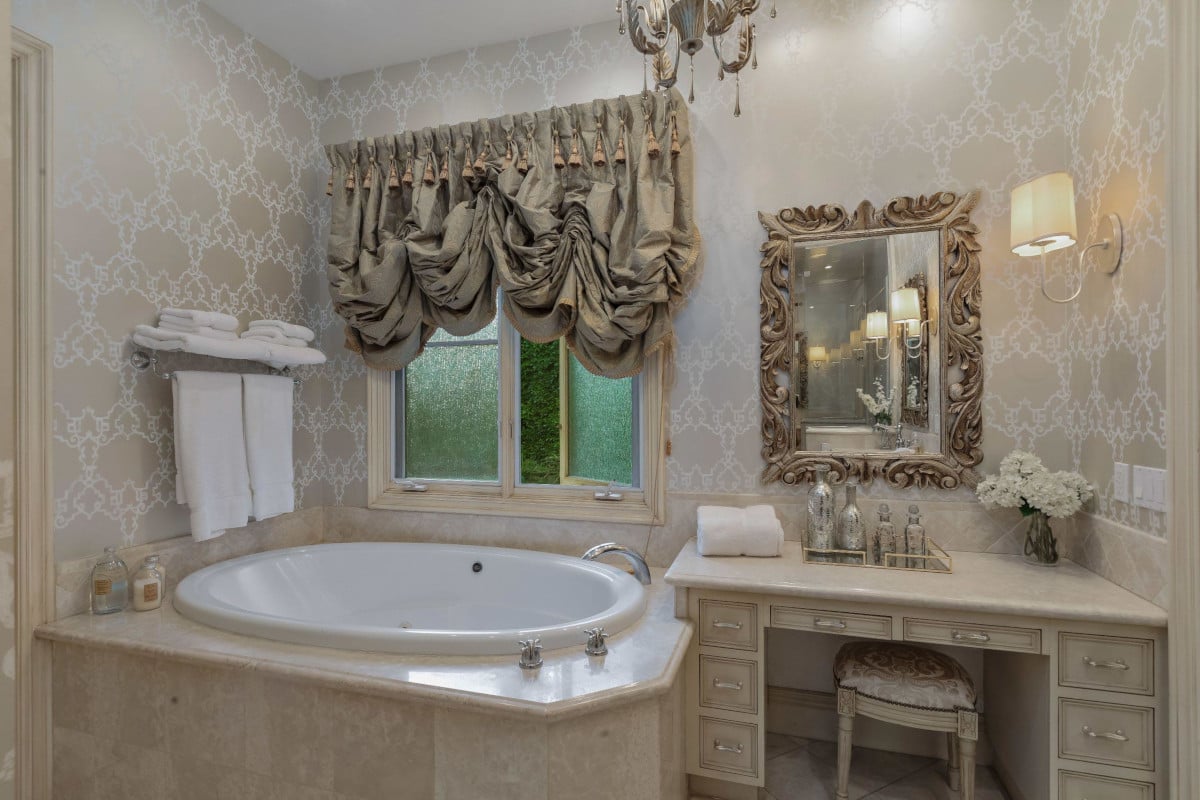 Why Fans Think It’s a Metaphor

Young Britney Spears fans have been scrutinizing her Instagram pretty religiously since they became aware of her conservatorship. From the colors she wears to the locations she shoots her dancing videos, everything Brit posts is picked apart by fans concerned for her well-being.

This lengthy caption, accompanied by a pic of a door slightly ajar, has young Britney Spears fans becoming lit majors, dissecting metaphors, and looking for hidden meanings behind each line.

The thing is, Brit’s fans might not be too far off with this one. Her experience and her post about it seemed to indicate that she found a deeper meaning to it, relevant to what’s currently going on in her life. 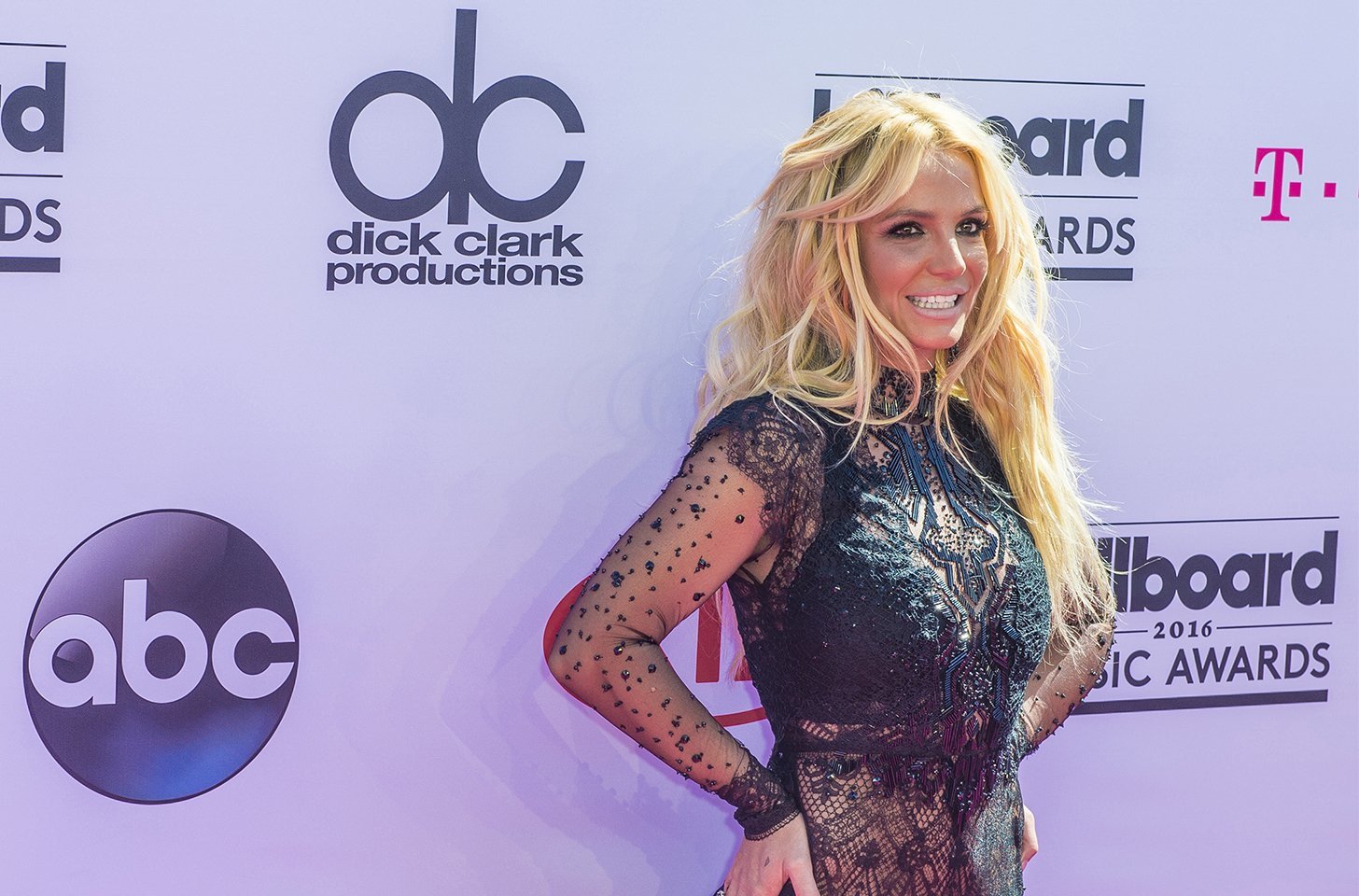 Being locked in the bathroom could very well be a metaphor for how she’s been trapped by the conservatorship, basically being treated as a child at best or a prisoner at worst in her own life.

It’s also possible that her calling for help and not being heard is how she’s felt in past years before her conservatorship was challenged in court. The way she writes about the experience of clearing her head and watching the door be opened has led many to think she’s talking about how she hopes her freedom is coming soon, and that she’ll be free to make her own choices again. 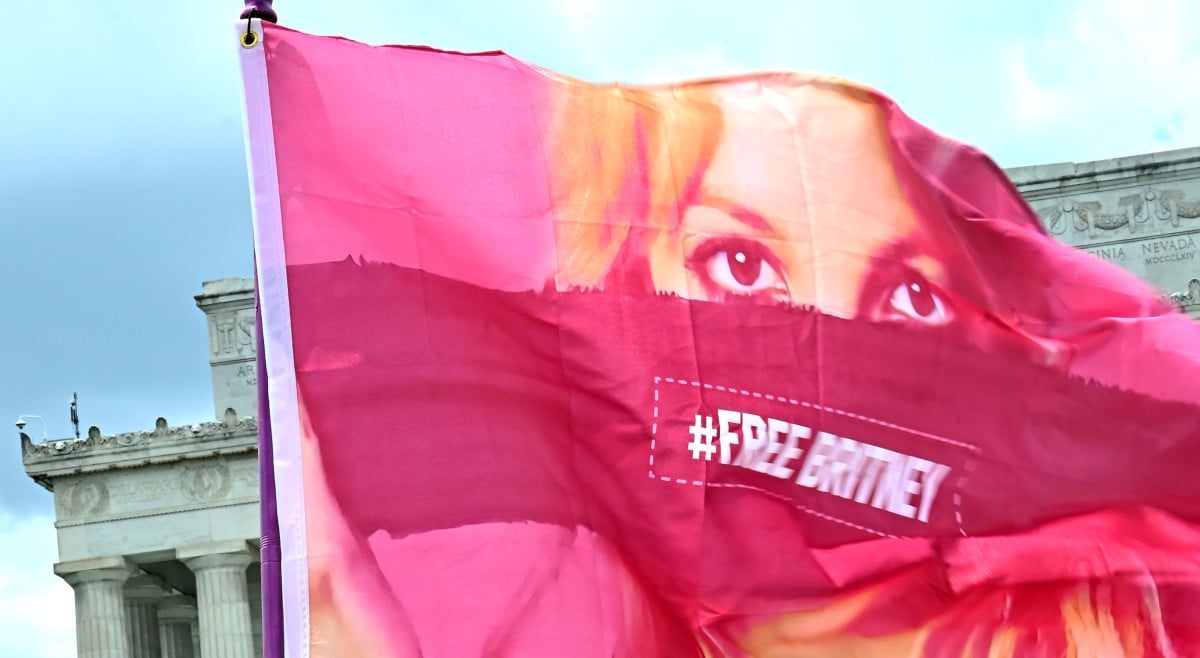 Britney’s lawyer, Matt Rosengart, filed a request to speed up the hearing to remove her father (Jamie Spears) as conservator. Currently, the hearing is scheduled for September 29th, but, as Rosengart has pointed out, the conservatorship has and continues to cause Britney harm, and should be re-evaluated as soon as possible.

The request that was filed states that the stress of the conservatorship has caused Britney to have issues with losing sleep, something that she mentions in her Instagram post about being locked in the bathroom.

Jamie Spears continues to deny that he’s hurt Britney in any way, but her words, along with support from her mother, Lynn Spears, say otherwise. Her safety & health are the top priority, and Rosengart is urging the court to see that.