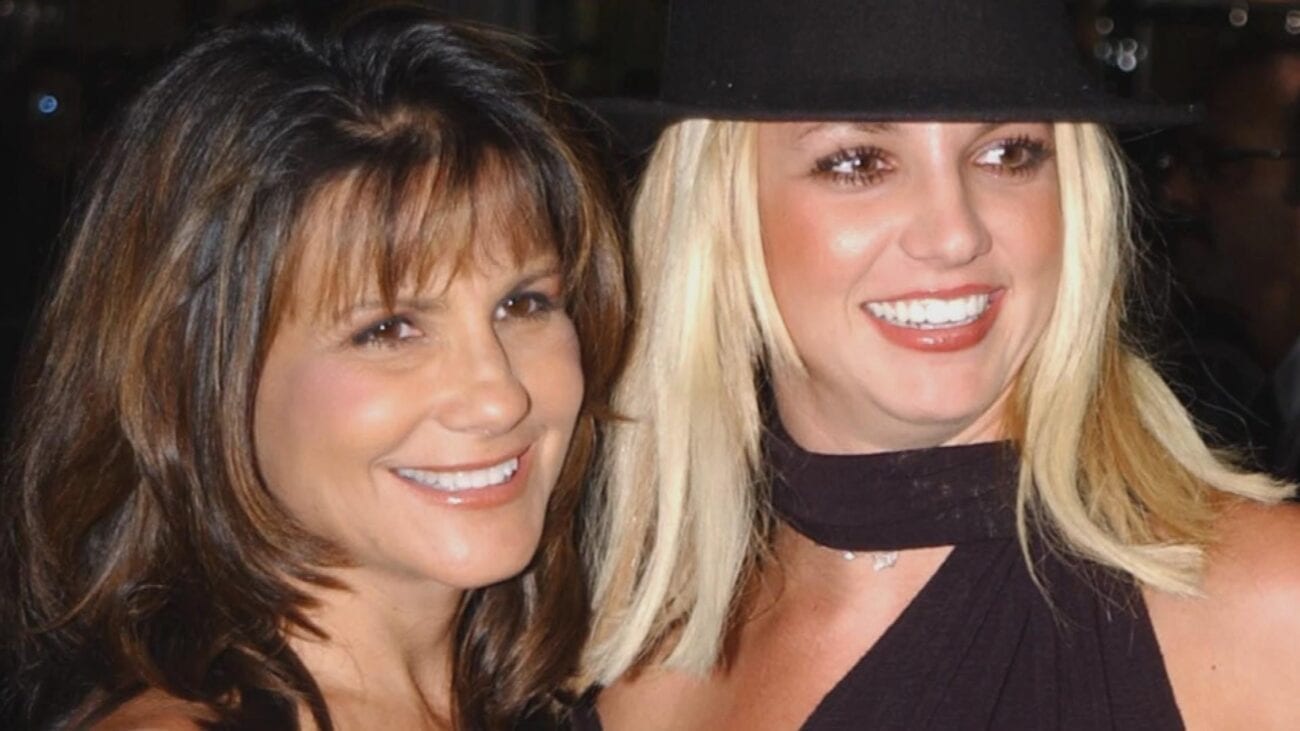 Is Lynne Spears fighting to save Britney Spears from her conservatorship?

Another week has passed, and we’re met with yet another story concerning Britney Spears’s ongoing conservatorship. Britney’s battle for freedom has moved from behind closed doors to a very public showdown in court. Last week, new details came to light from inside the courtroom, and the news has Britney fans wondering if the singer will ever be free from the shackles of the legal system.

Britney Spears’s conservatorship has had a slew of people from her personal life come to speak their piece on the subject. We’ve heard from sister Jamie Lynn, and even from former boo K-Fed, but last week fans got a view from someone even closer to Britney. Last week, Britney’s mom Lynne made a post making fans wonder if there are dark days ahead for the pop icon. 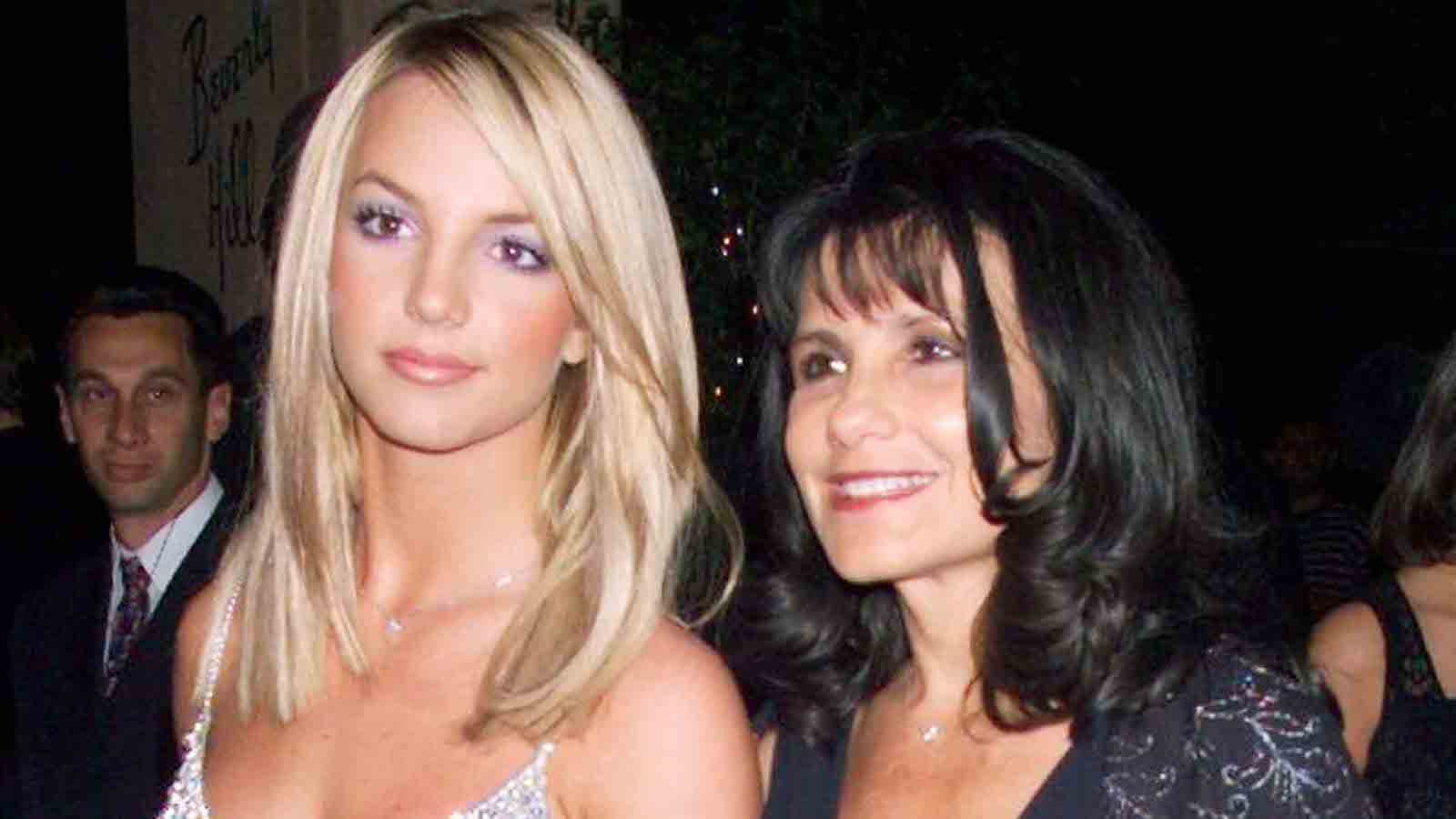 Last Friday, Lynne Spears took to Instagram to post a bible verse. Britney stans weren’t surprised to see the southern belle get biblical online, but the post came at a coincidental time.

Lynne made the post a few days after a critical day for Britney in court. Publications across the board reported about the message and what the post might mean for Britney’s conservatorship.

Daily Mail reported on Friday that Lynne Spears made a bible post a few days after a virtual court hearing for Britney last Wednesday. During the hearing, reports say Britney Spears was granted the ability to finally hire her own attorney. 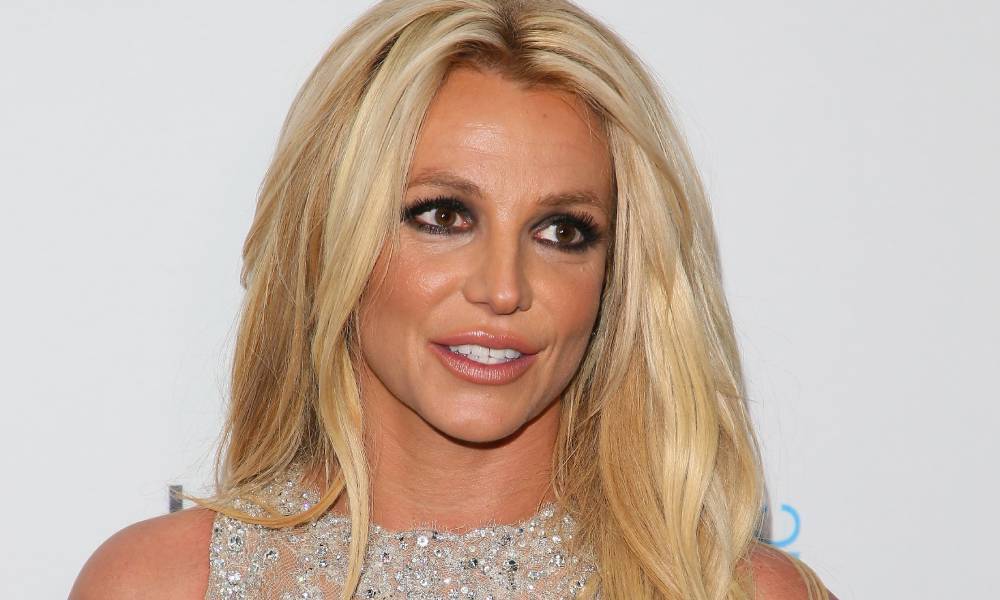 Before the hearing, Britney’s conservatorship disallowed her from choosing her own lawyer. One can only imagine the kind of legal defense Spears could buy, considering her massive success, and now she’ll be able to do so.

Britney Spears will now be represented by Mathew Rosengart, a former federal prosecutor, for her conservatorship case. New representation was big news for Britney last week, but the hearing brought even more shocking news to the conservatorship saga. 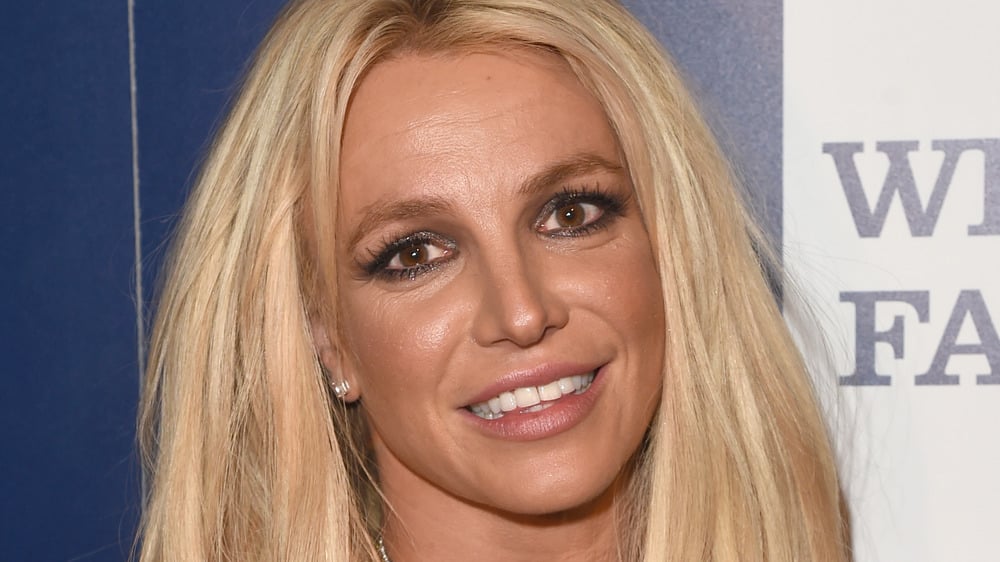 Trying to kill me

Reports say after Britney’s new representation was granted, she gave an emotional testimony bringing new charges into the conservatorship mess. During the testimony, Britney Spears told Judge Brenda Penny she wants to press charges of conservatorship abuse against her father Jamie.

Britney told the courts she was threatened by her father and others involved in her conservatorship, and said her treatment wasn’t just abuse but “f**cking cruelty”. Spears told courts she wants an investigation into her dad to come along with the charges, and teared up during the testimony.

Britney is quoted saying “I thought they were trying to kill me. If this is not abuse, I don’t know what is”. We don’t know how the courts have moved forward with Britney’s charges, but Lynne Spears gave fans a cryptic clue on Instagram with her post on Friday. 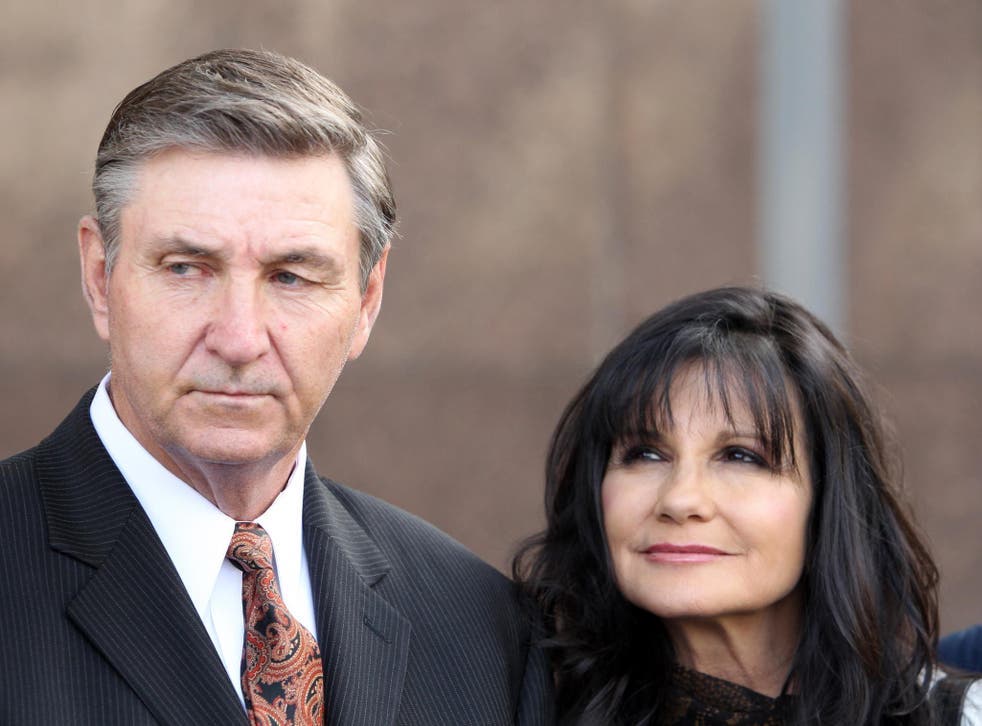 Lynne Spears shared a bible verse with her followers on Friday, and fans can’t help but think the words have something to do with Britney’s fight for freedom. The verse comes from the Gospel of John and reads “The light shines in the darkness, and the darkness has not overcome it”.

It’s hard to say whether the verse indicates good news for Britney in her case, or just optimistic support for her daughter. Lynne Spears has been divorced from Britney’s father Jamie since 2002, and her actions appear to place her support squarely behind her daughter. Lynne’s attorneys said Britney is in a different place now than when her conservatorship started in 2008, and Britney is now able to take care of herself.

We’ll have to wait & see what happens in court over the next few months to see what will happen to Britney Spears. For now, her mom Lynne’s post seems to suggest optimism for the ongoing court case.