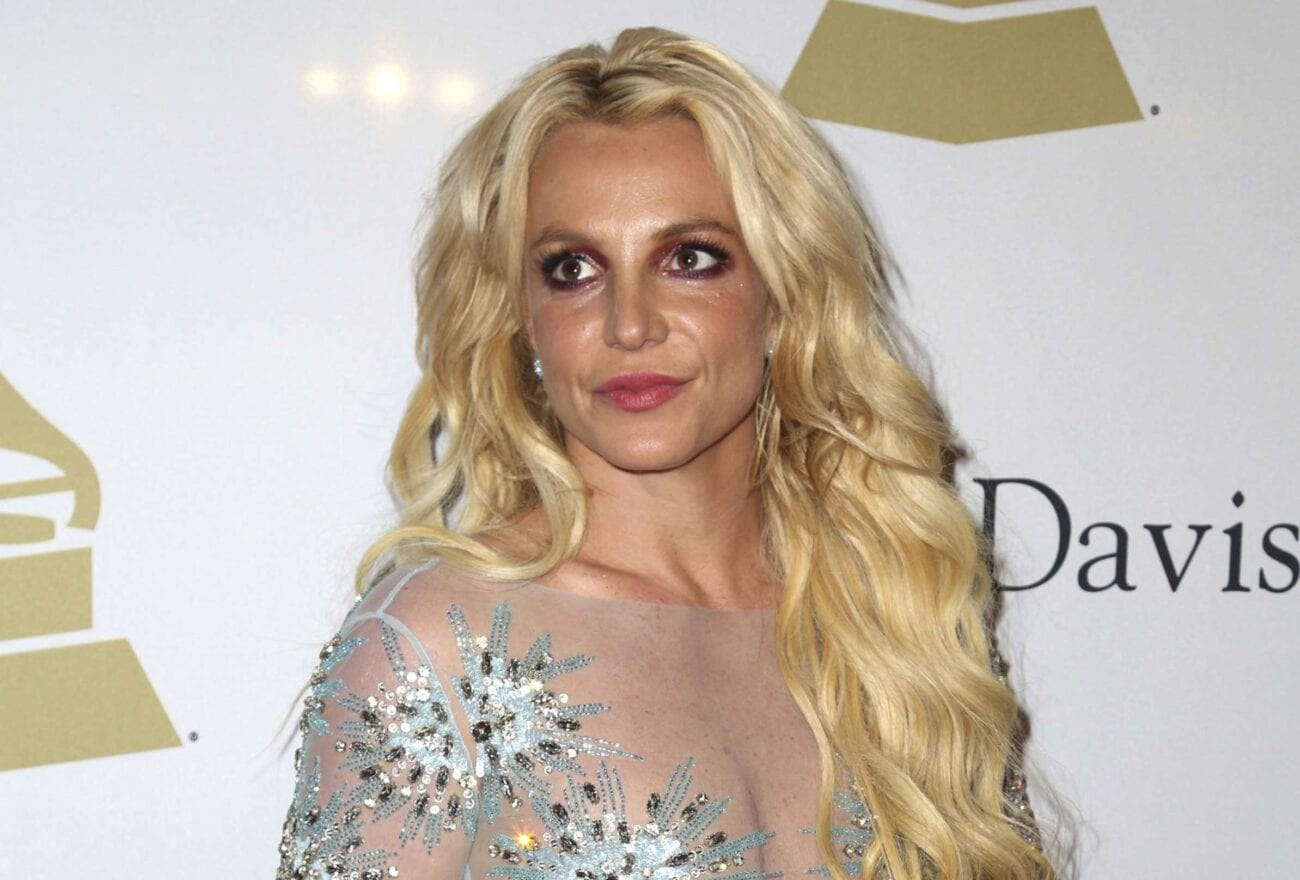 Britney Spears’s battle for freedom: How could this impact young stars today?

Buckle up folks – there’s yet another Britney Spears story tearing up headlines this week. Considering the past few months, it’s heard to believe there’s even more breaking news concerning the pop icon and her ongoing tumultuous conservatorship. However, Britney’s story continues to get stranger & stranger.

Britney Spears has had a wild ride throughout her career from a young singer to massive pop superstar. These days, when Britney Spears appears in headlines, it’s regarding one subject – her conservatorship. There has been a new development in the ongoing drama with Britney’s conservatorship this week, and nearly every publication has a story running. 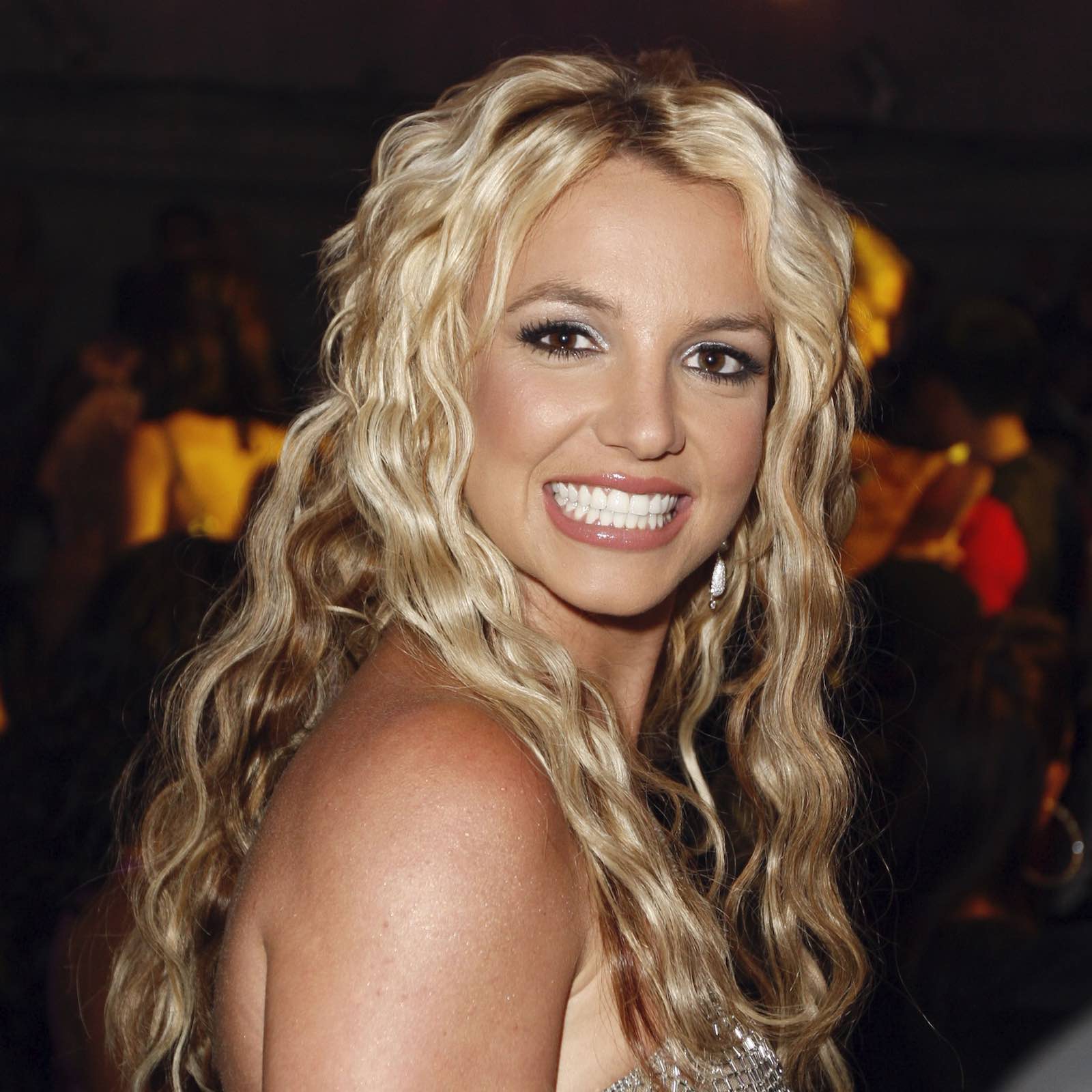 Britney Spears has been in the spotlight most of her life, but she resumed a new widespread relevance over the last year or so. When The New York Times Presents: Framing Britney Spears dropped on audiences back in February 2021, the public began to see Britney Spears in a whole new light.

Millennials remember a young Britney Spears being lambasted by the paparazzi growing up, and the stories were always wild. From Britney’s iconic head-shaving to her umbrella-swinging car attack, we all had a good laugh back in the day. However, Framing Britney Spears put Britney’s past in a whole new, much darker lense.

Framing Britney Spears educated the public on Britney’s harsh conservatorship which reports allege left Britney out of control of her finances for most of her career. Reports say the conservatorship even dictated how much she could see her kids, among other harsh limitations forcing her to function as a young kid rather than a full grown adult in her late thirties.

Now, Framing Britney Spears and the #FreeBritney movement have caused even more drama in the courtroom. Headlines lit up with new Britney Spears news this week. 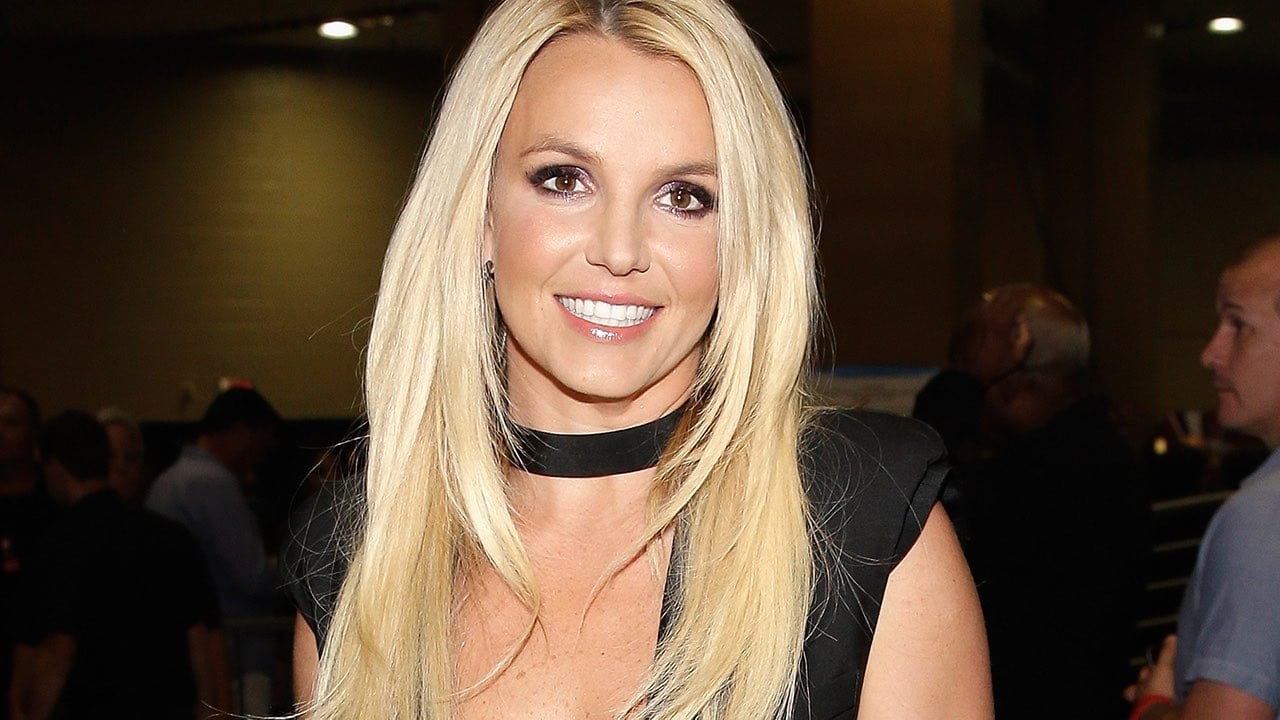 Penny for your thoughts

The Hollywood Reporter was among the publications covering Britney’s exhausting conservatorship journey this week. In the paper’s report, THR said that Los Angeles Superior Court Judge Brenda Penny is set to hear more arguments on Britney’s case this Wednesday.

The arguments in question are said to answer whether Britney Spears can finally choose her own lawyer. Reports say until the recent attention brought to courts, Spears’s conservatorship disallowed her from picking her own lawyer. Furthermore, another issue will be addressed on Wednesday which developed because of the growing attention to Britney’s case.

Reports say Penny will also address whether certain people in Britney’s life (existing in it because of her conservatorship) should get full-time personal security at Britney’s expense because of death threats they received. We can only image these threats mounted as a result of the growing #FreeBritney movement. 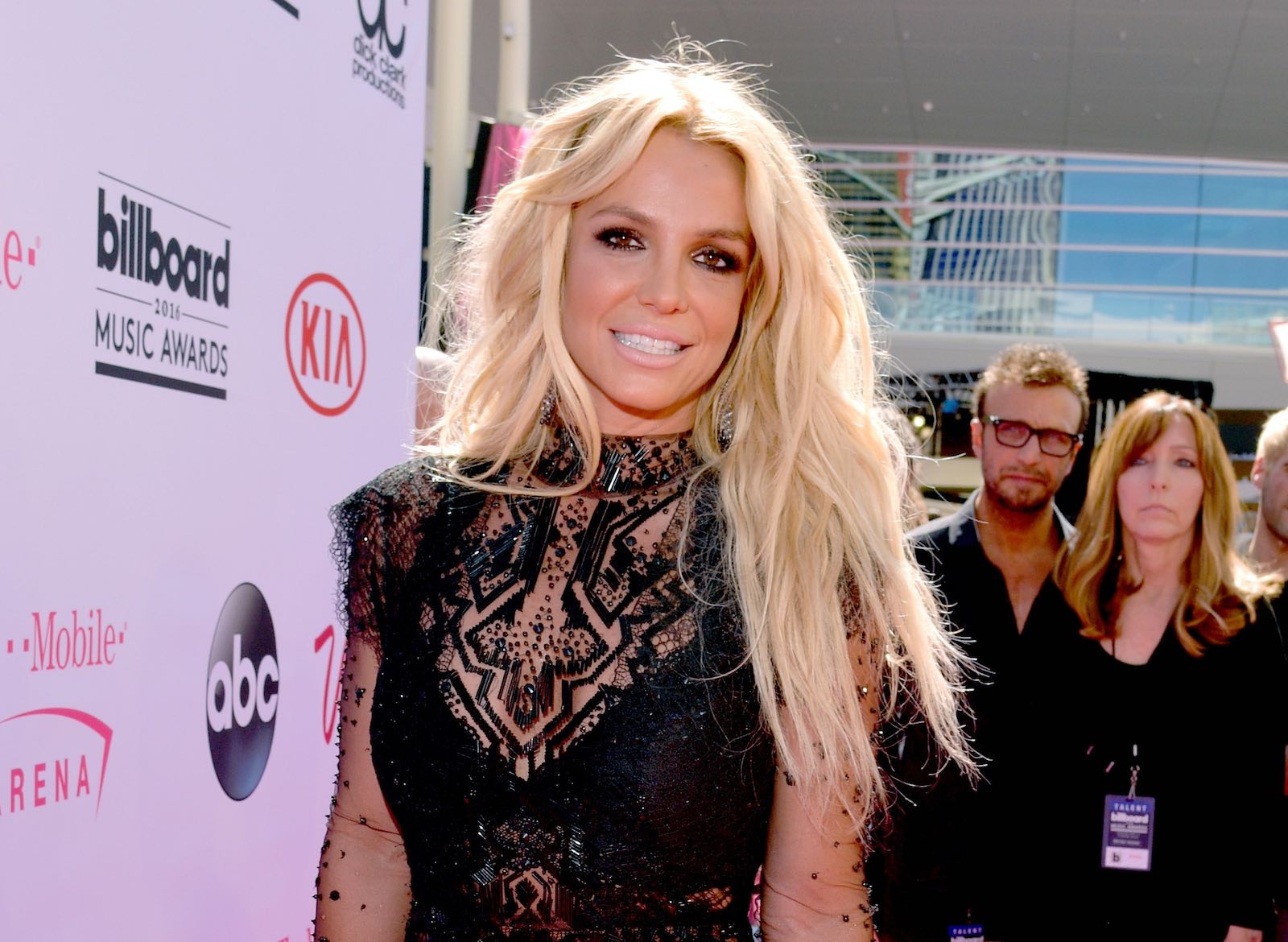 Although both issues will be addressed on Wednesday, reports say Britney’s lack of chosen council caught the attention of the ACLU. Spears initially was put under conservatorship when she was young, but as the years passed by, not much changed.

During court proceedings on June 23rd, Britney told courts she has a (seemingly jovial) relationship with her court-appointed attorney Samuel D. Ingham III. However, Britney went on to explain ““I haven’t really had the opportunity by my own self to actually handpick my own lawyer . . . I would like to be able to do that”.

A lawyer, Vatche Zetjian of Jeffer Mangels Butler & Mitchell is quoted in The Hollywood Reporter’s story. Zetjian said, “the right to choose counsel is a hallmark of our judicial system, which I believe should only be deprived in the most exigent circumstances”. We can only imagine Britney Spears echoes this sentiment, but we’ll have to wait & see if the courts see things differently.

What is your favorite Britney Spears single? Let us know in the comments below! 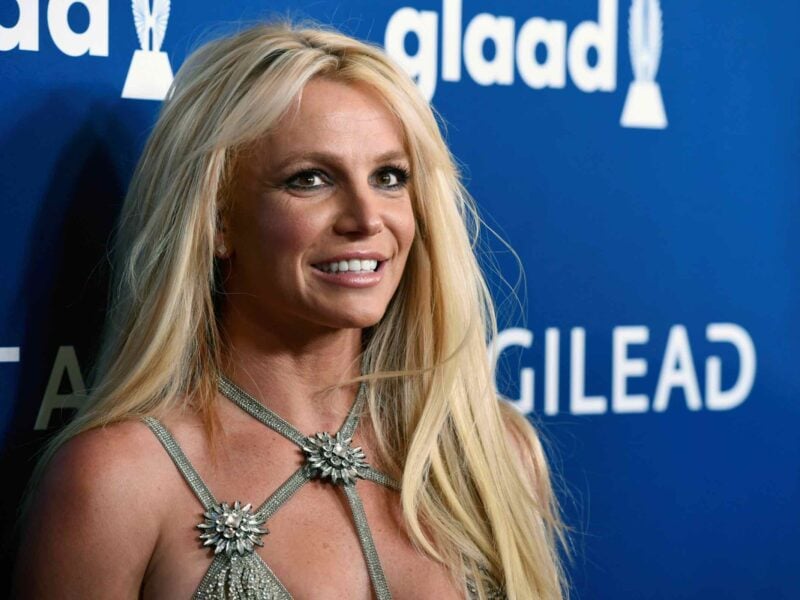