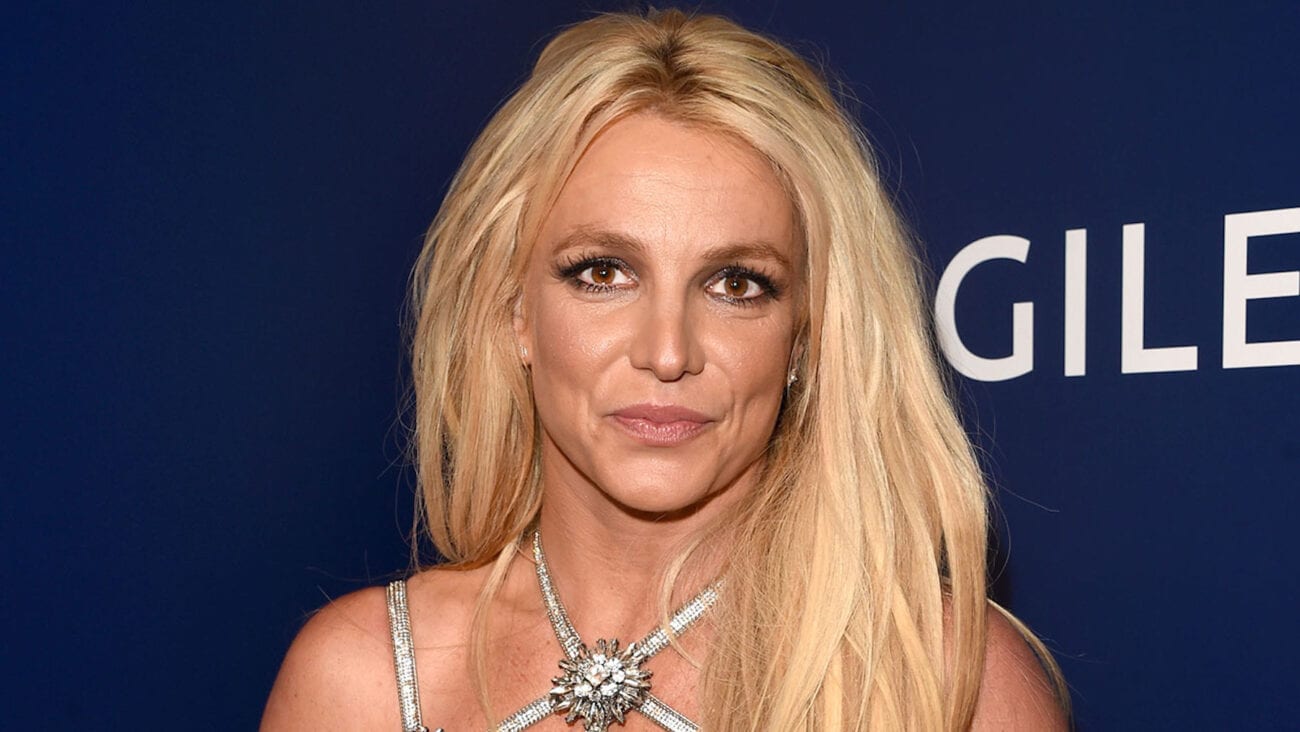 Why can’t Britney Spears remove her father from controlling conservatorship?

Last week, the shocking testimony from Britney Spears about life under her father’s conservatorship shocked us all. The picture that the 39-year-old pop singer painted was horrifying. She shared how she was forced to have an IUD that she didn’t want, that she couldn’t marry her current boyfriend, that she was forced to do many things. All she wanted was control of her life back, away from her father.

Many hoped that the damning testimony from Spears would see her away from her father’s conservatorship. Judge Brenda Penny, in charge of the case, revealed her shocking decision. She’s not removing Britney Spears’ father from the conservatorship agreement. It’s a blow that many were not expecting in the case, but, after the statement, why did the judge decide it?

Well, we’ll take a look at why, despite everything, Britney Spears is still under the conservatorship of her father. Hopefully, Judge Brenda Penny explained herself as well as she could because, uh, the Internet is not happy that Britney is in a dangerous situation still. 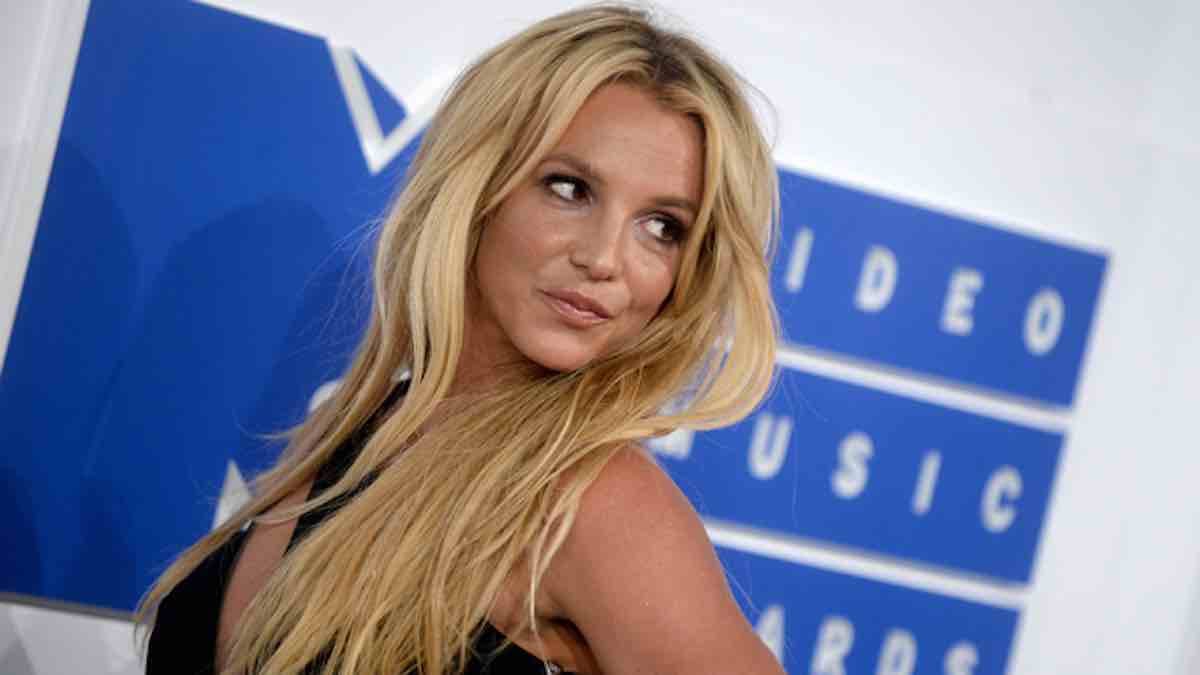 Here’s where things get a bit tricky

The hearing last week where Britney Spears spilled all? It didn’t factor into this decision from the Judge. No, what Judge Penny was ruling on, according to CNN, was a request from November 2020. The legal system, no one ever said it worked fast. This November request was to see the co-conservator Bessemer Trust be made sole conservator for Britney Spears and to have her father removed as co-conservator.

The Judge said, “The conservator’s request to suspend James P. Spears immediately upon the appointment of Bessemer Trust Company of California as sole conservator of the estate is denied without prejudice.” So, basically, Britney Spears is still in the same position she’s been in with Bessemer Trust and her father as co-conservators for her $60 million estates.

So, well, things could change when Judge Penny gets around ruling about what Britney Spears said. Don’t consider the case a wash yet. Court proceedings are confusing, but Judge Penny couldn’t let Britney’s testimony influence her decision on a motion from November 2020. Britney Spears testified on an entirely separate sort of thing, you know? Again, the legal system is super confusing.

Basically, the Judge’s ruling was just to keep the status quo. There will be co-conservators, but she will not remove Jamie Spears at this time. At a later time, however, she will rule on the motion which had Britney Spears giving a statement on her experiences with her father as a conservator. It’s one thing at a time with the legal process in cases like this.

TL;DR: Judge Brenda Penny ruled on an old motion from 2020 about the case that pretty much maintains the status quo. Jamie Spears is no longer the sole conservator and is a co-conservator with the Bessemer Trust Company. Britney Spears can still file to get her father removed and the judge can rule on that at a later time when considering Spears’ statement, which she could not with this ruling.

Conservatorships and guardianships, whatever you want to call them, can be messy AF to understand. John Oliver did a segment explaining how easy it is to become a conservator and how hard it is to get it removed. So if you want to see that Last Week Tonight segment, then scroll up to watch the video. Honestly? It gives a good bare-bones description on things.

What do you think about this latest twist in the Britney Spears conservatorship case? Do you think that Britney’s testimony will lead to a different outcome when the judge rules on it? Let us know your thoughts in the comments down below!