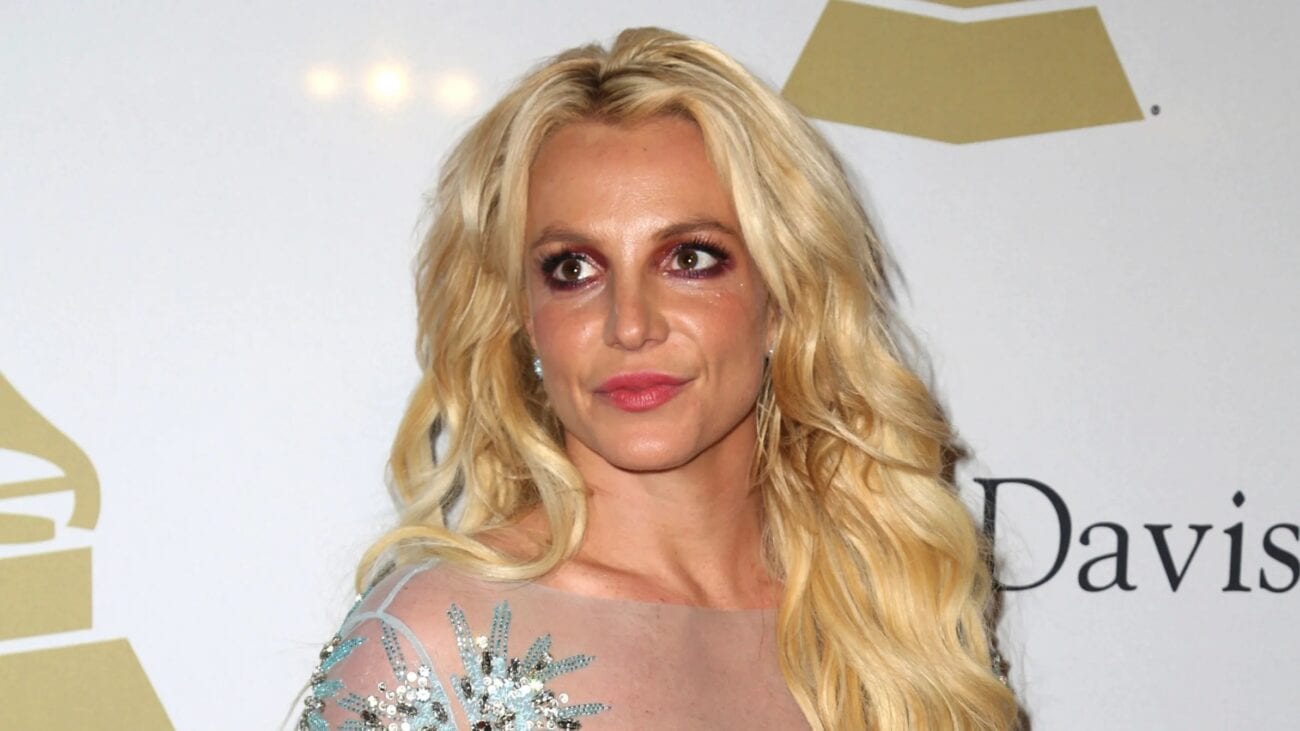 From 2007 to now: What shocking details did Britney Spears reveal?

While many people knew that Britney Spears had a rough year in 2007, she recently revealed that the years since then haven’t been a walk in the park. The singer had a highly publicized breakdown fourteen years ago which resulted in her being placed under a conservatorship. Since then, Spears’s finances and many other aspects of her life have been out of her control.

Britney Spears recently opened up about everything that’s been happening to her since 2007. On Wednesday, Spears asked A Los Angeles Superior Court judge to free her from her conservatorship and give her back control over her own life. In her plea, Spears revealed many things about her life over the past decade and a half that shocked her fans and supporters.

We know you’re dying to hear about everything that Spears has been going through, so we’ve got all the highlights for you down below. 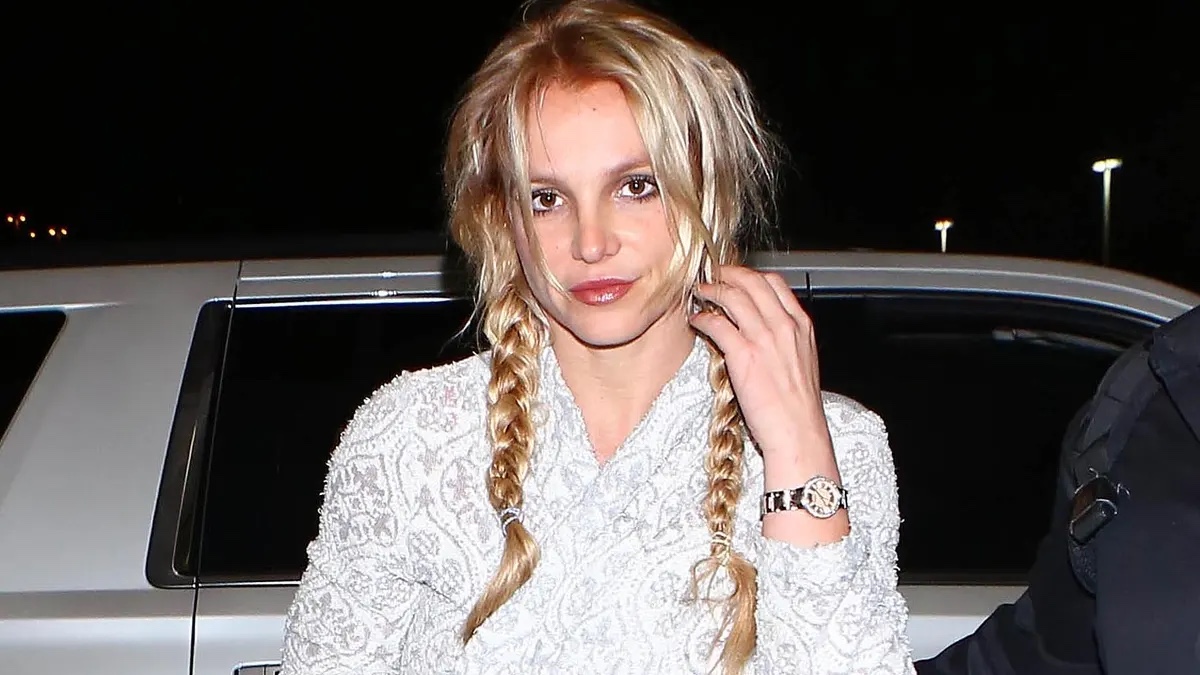 Blast to the past

Ah, 2007. It was a simpler time. YouTube and Facebook were still shiny new. Twitter was barely over a year old. For many, those were better days. For Britney Spears, 2007 was a difficult year. She was struggling with anxiety, depression, and addiction at the time. In the early months of the year, she checked herself into and out of several different rehab facilities, trying her best to improve her situation.

Then, in July she and Kevin Federline finalized their divorce, but battles over custody of their children continued to rage on until October. In August, Spears got into a car accident, but she fled the scene because she didn’t have a California driver’s license. She ended up getting charged with two counts of hit and run.

In early 2008, Spears was rushed to the hospital and placed on a psychiatric hold. After that, and all the events of the previous year, Spears was placed under a conservatorship when a judge decided she wasn’t in a proper mental state to make decisions for herself. 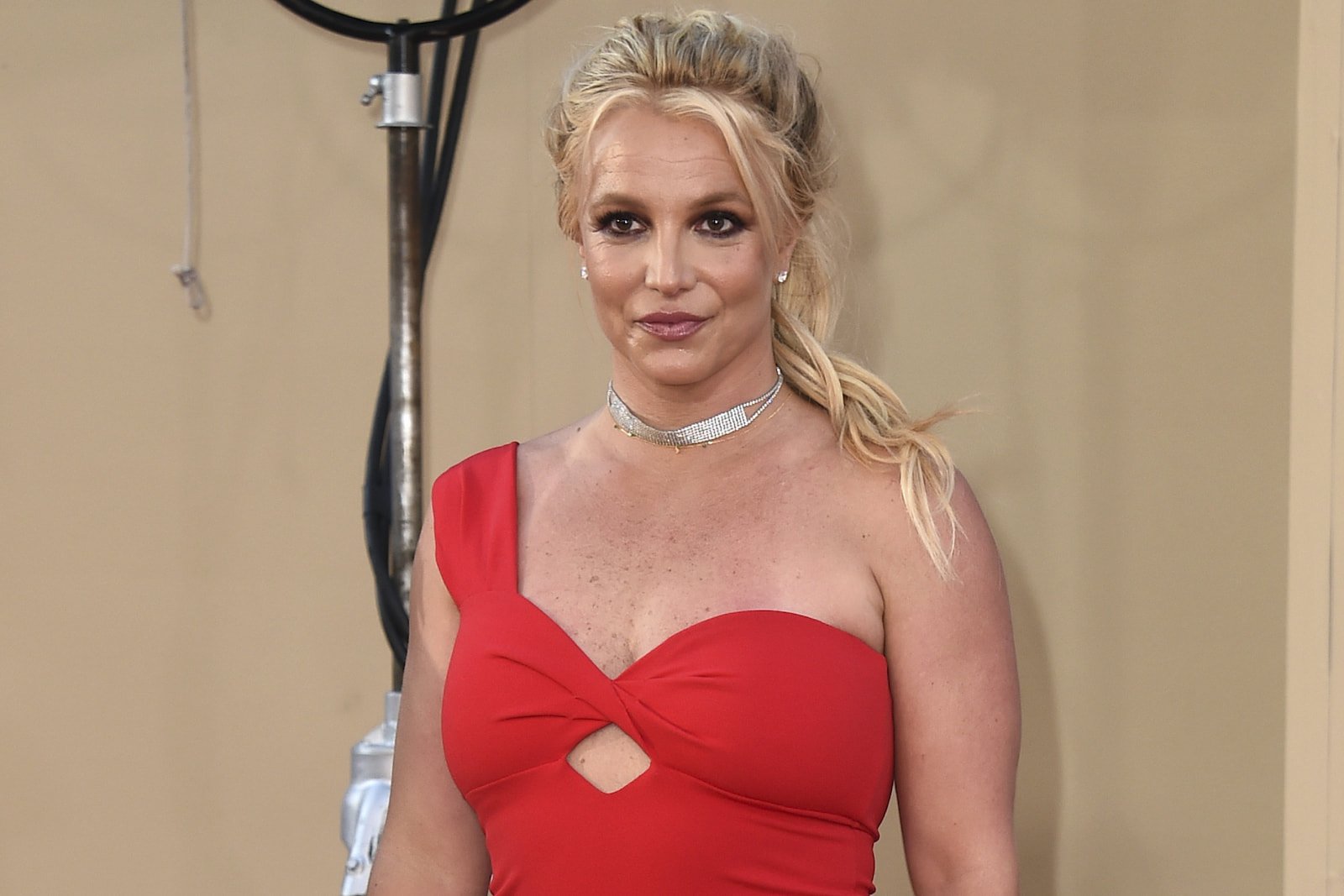 The thirteen years since being placed under conservatorship have been, by many accounts, better for Britney Spears. She’s undergone treatment & therapy, and she’s taken medication to help manage her depression. Very quickly, Spears got back to work. In November of 2008, she released a new album titled Circus.

Since then, Spears has been incredibly busy. She’s released three more albums. There was 2011’s Femme Fatale, followed by Britney Jean in 2013 and Glory in 2016. She’s gone on four tours, most recently the Piece of Me tour in 2018. She also worked as a judge on The X-Factor in 2012. On top of all the musical work, Spears has kept busy endorsing products and raising money for various charities. 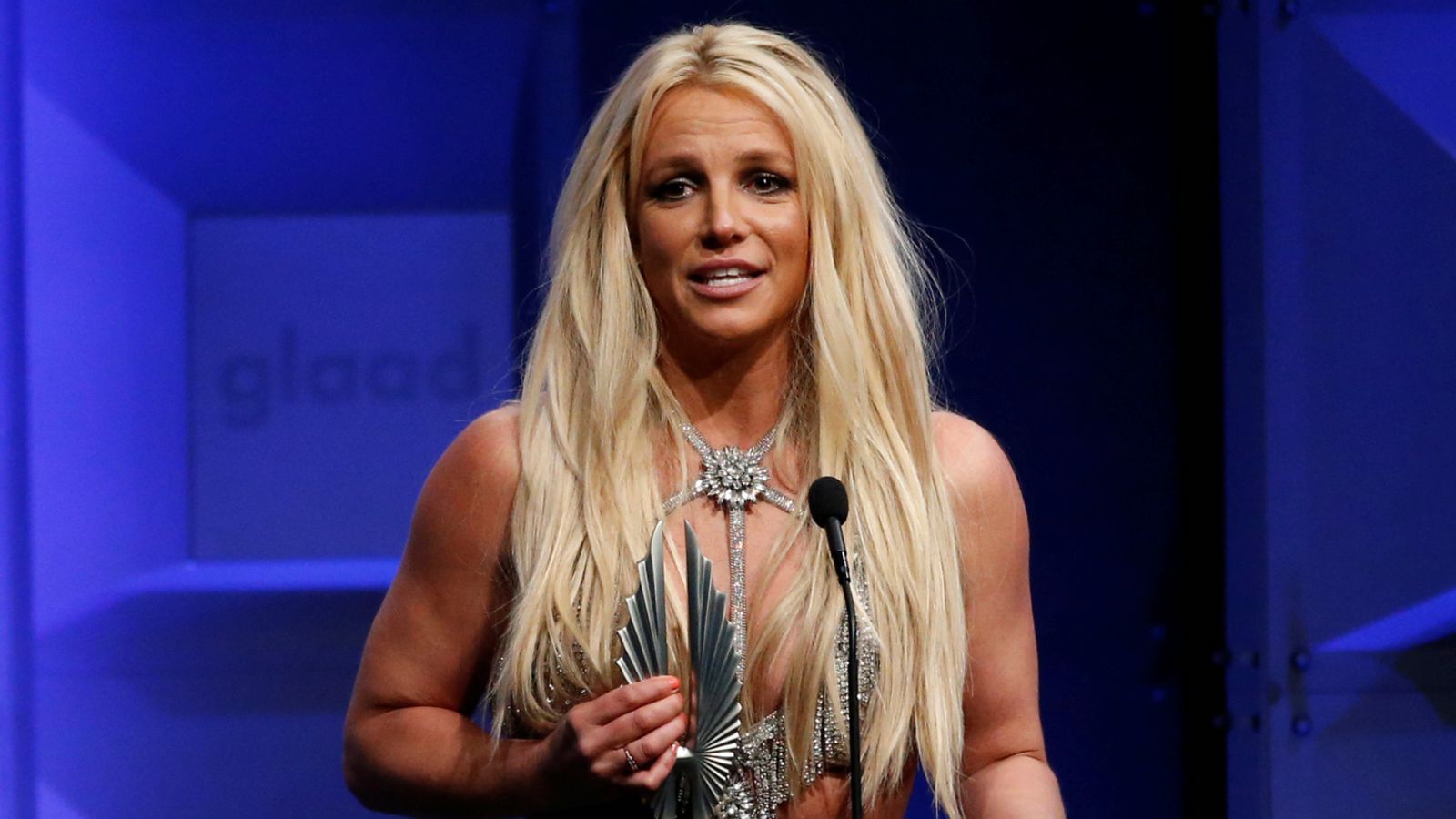 Through the years since 2007, Britney Spears has projected an image of someone almost perfectly happy, product, and content. Now, though, she’s bravely revealed that the past thirteen years have presented her with new struggles, and life hasn’t exactly been a dream since she’s been placed under conservatorship.

According to Britney, her father has had little regard for her comfort or happiness while he’s been making decisions for her life. Sometimes, she’s been forced to work, or to do work she didn’t want to do. Any protest from her garnered threats of institutionalization or medical treatment she didn’t want. Spears has said she’s been forced onto medication like lithium with no regard for its effects on her.

One of the most horrific examples of her lack of say in her life came out during her recent conservatorship hearing. Spears explained that she has an IUD she’d like to remove to potentially start having children, but her father won’t allow it. Spears is hoping now that by opening up about the struggles of the past thirteen years, she’ll be able to regain some autonomy & control over her life.

Our hearts go out to Britney Spears. Do you think she should be let go from her conservatorship and free to pursue her life as she pleases? Sound off in the comments!