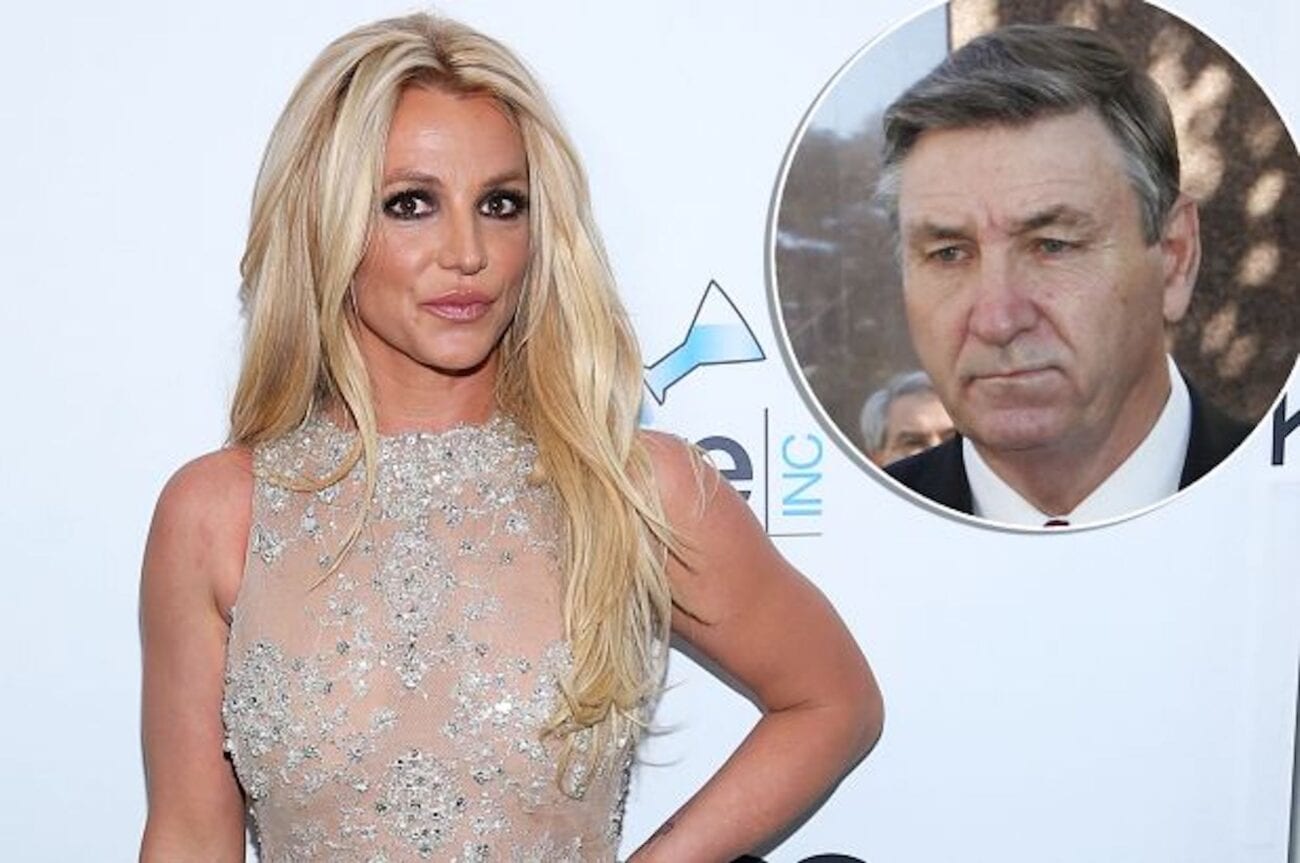 Revisiting #FreeBritney: Is Britney Spears’s father in the wrong?

Now Spears is set to testify against her father tomorrow, Wednesday June 23. This is a culmination of Spears efforts throughout the past year to get her father removed as a conservator in her case. She’s hoping to get the conservatorship transferred to a third party of her choice. Currently, there’s a 50-50 arrangement between Britney Spears’ father & the Bessemer Trust.

Tomorrow, Britney Spears will testify in front of Judge Brenda Penny in an effort to get her father removed as conservator. Spears is set to testify remotely during these proceedings. What will she talk about? Here’s what you need to know. 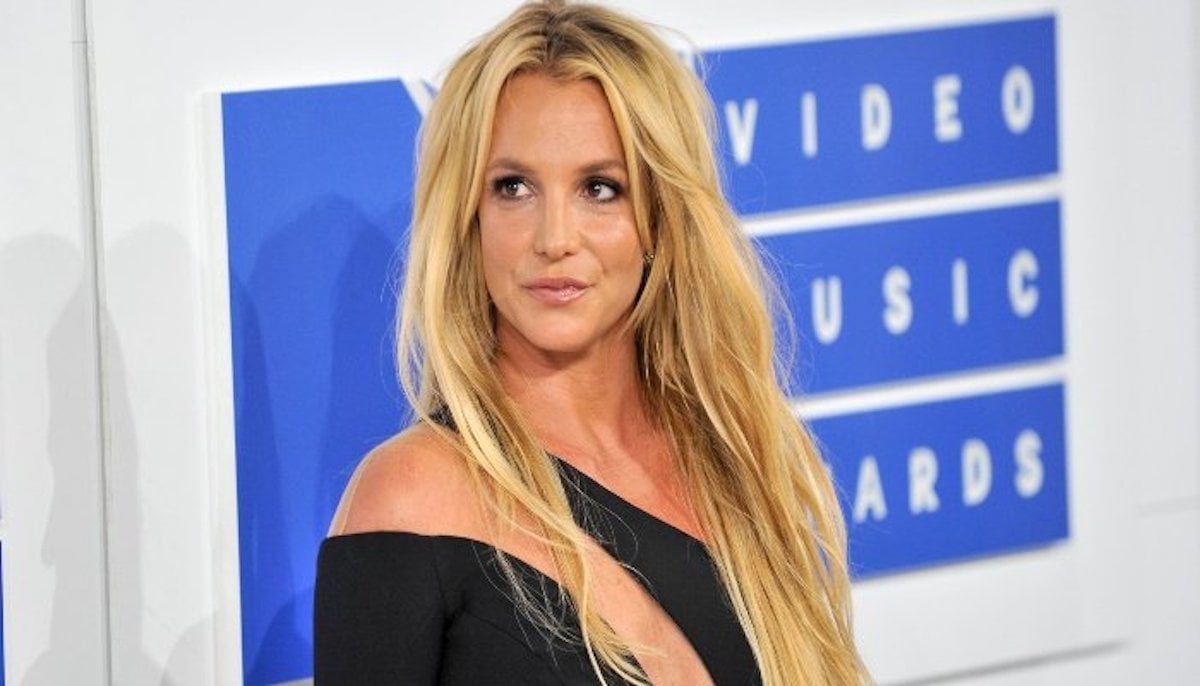 Ahead of her testimony, The New York Times has gotten access to confidential court documents, which show that Britney’s life under the conservatorship of her father was not a happy one. In fact, this has probably been a long time in coming for the pop star. According to a 2016 report from a court investigator, “She articulated she feels the conservatorship has become an oppressive and controlling tool against her.”

Spears also told the investigator back in 2016, “She is ‘sick of being taken advantage of’ and she said she is the one working and earning her money but everyone around her is on her payroll.” During this time, she was still performing, especially at her wildly popular Las Vegas residency. If she was working without a break due to being forced by her father in the conservator role, then that’s not right. 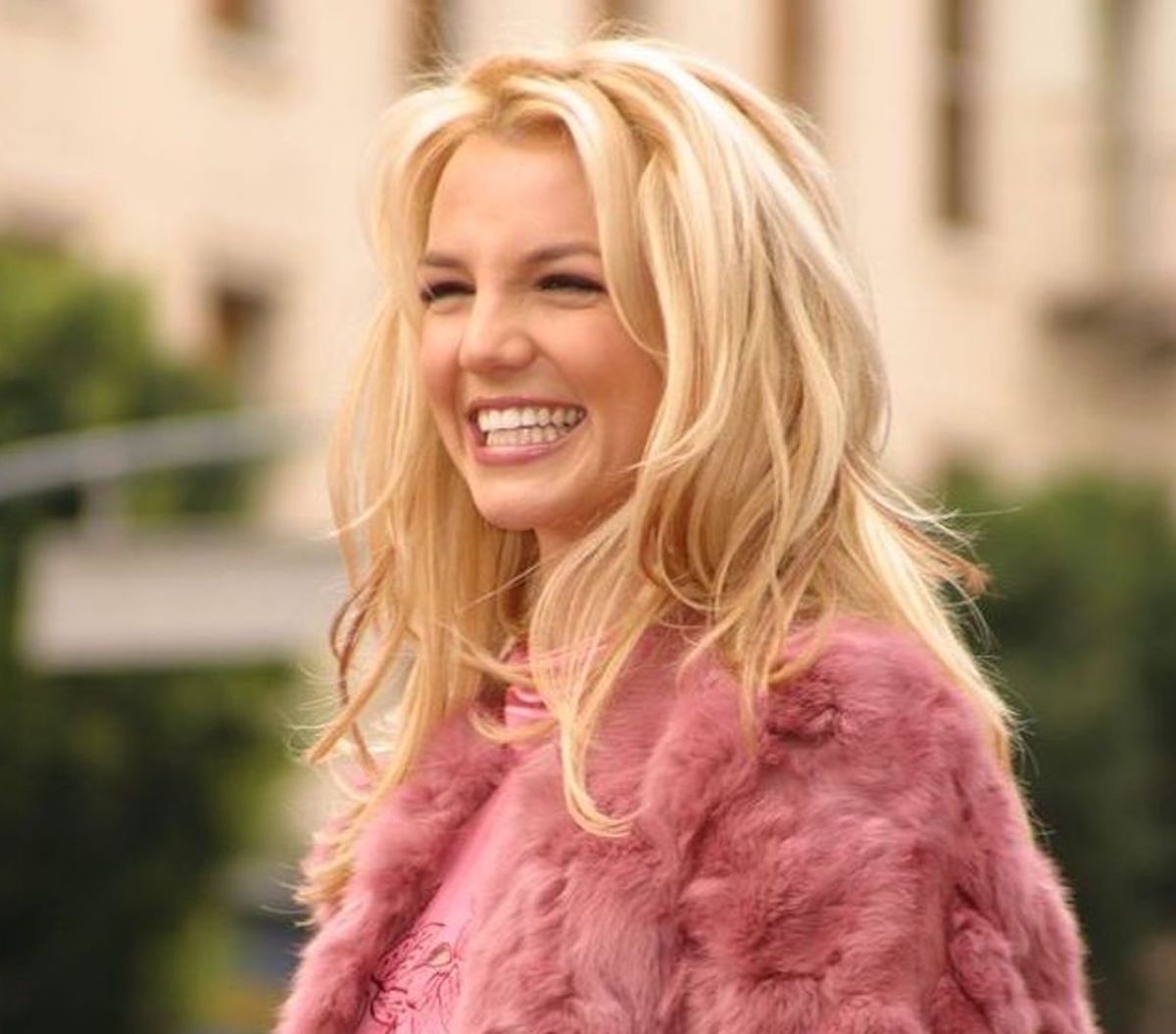 Britney Spears’ concerns about her father were either never taken seriously by investigators or were dismissed. Either way, the 2016 report had the arrangement continue, but wanted for there to be a path for Spears to be able to end the conservatorship. Just to make things clear, Britney is not asking for the conservatorship itself to be terminated. She just wants her father out of the role.

It seems that under Judge Penny that Britney Spears’ concerns have really been addressed here. In all the court testimonies & transcripts discovered by the New York Times, it looks like Britney is being dismissed as incapable while backs are being bent for her father. That definitely leaves a bad taste in our mouths.

Hopefully, Britney will be able to share her story and be believed for once. Honestly? Everything sounds like it’s a toxic situation for her to be in. Her father shouldn’t be in charge of her & her fiances. Hopefully, the 39-year-old singer will be able to live the life that she wants under professional conservators. She definitely deserves to be able to have that chance.

What do you think about Britney Spears’ upcoming testimony in her court case? Do you think her testimony could sway the judge? What about her father? Do you think he’s doing something sketchy with her money? Will the #FreeBritney movement be able to free her? Be sure to share your thoughts on the matter in the comments down below! We’d love to hear your thoughts.